Today we’d like to introduce you to Pearl Ayon.

As you know, we’re big fans of Sage & Fire. For our readers who might not be as familiar what can you tell them about the brand?
Sage & Fire is the result of over a decade of experience in the cannabis industry. KINDNESS, EMPATHY, AND PURPOSE ARE CORNERSTONES OF THE SAGE & FIRE ETHOS. As original pioneers in California’s industry we’ve committed to maintaining the integrity and spirit of the cannabis movement. It’s about the people, the planet, and the pleasure to serve world-class California cannabis to our customers. To provide the world’s best cannabis we scoured the Trinity Mountains, rode skunk trains through Mendocino forests, and slept under the world’s tallest trees in Humboldt County. Our network consists of the best geneticists, indoor growers, and champion extract artists the world has ever known. We’ve broken bread with the world’s best canna chefs, but our favorite part of it all is bringing it back to you. We’ll never sacrifice on quality because our customers deserve the best!

What makes you happy?
Empowering people makes me feel happy. Everyone deals with mental health issues, and I am definitely not an exception. I have learned a lot about mental health throughout my life and have healed tremendously in my journey, but I’m still learning every day. So, when opportunities present themselves where I’m able to share my experiences and tools with others like me who seek healing, I am more than happy to help. I love bringing awareness into people’s lives whether it be through cannabis, therapy, music, love, meditation, and/or education. I believe awareness, consistency, patience, and the ability to identify problems within us, empower everyone. Empowering begins with healing from the inside out. And to be a part of that process is truly fulfilling to me.

Also, my husband Alex, our dog Mouse, our 4 cats, 9 chickens, turtle, fish, and plants make my heart extremely happy. They are all my therapy. 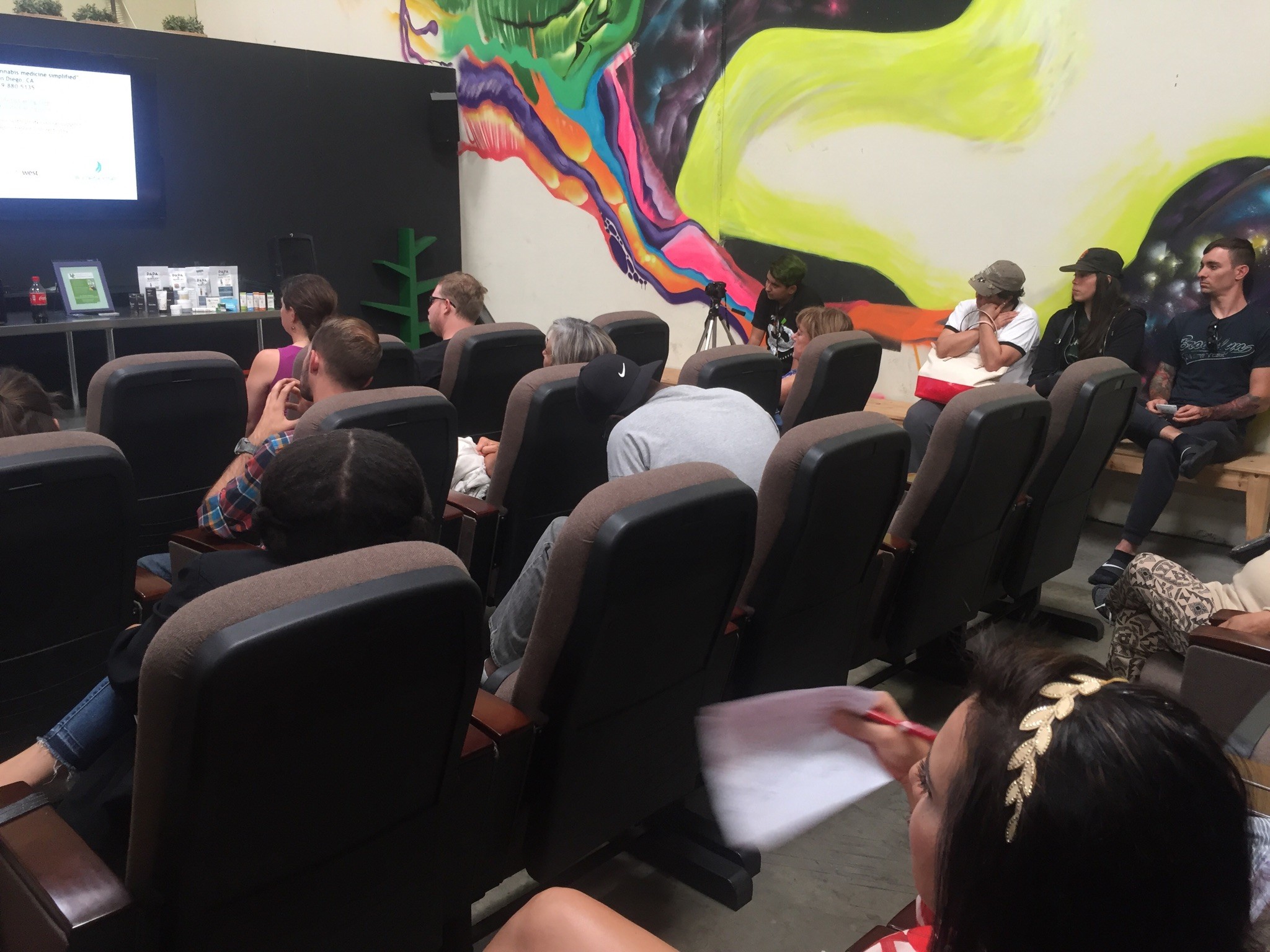 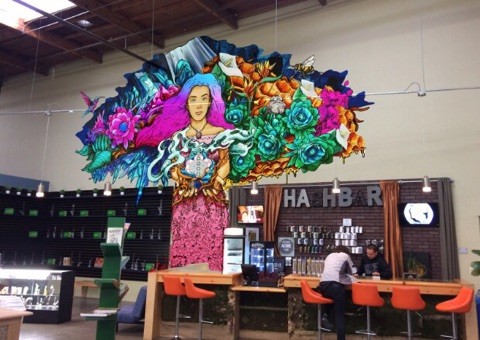 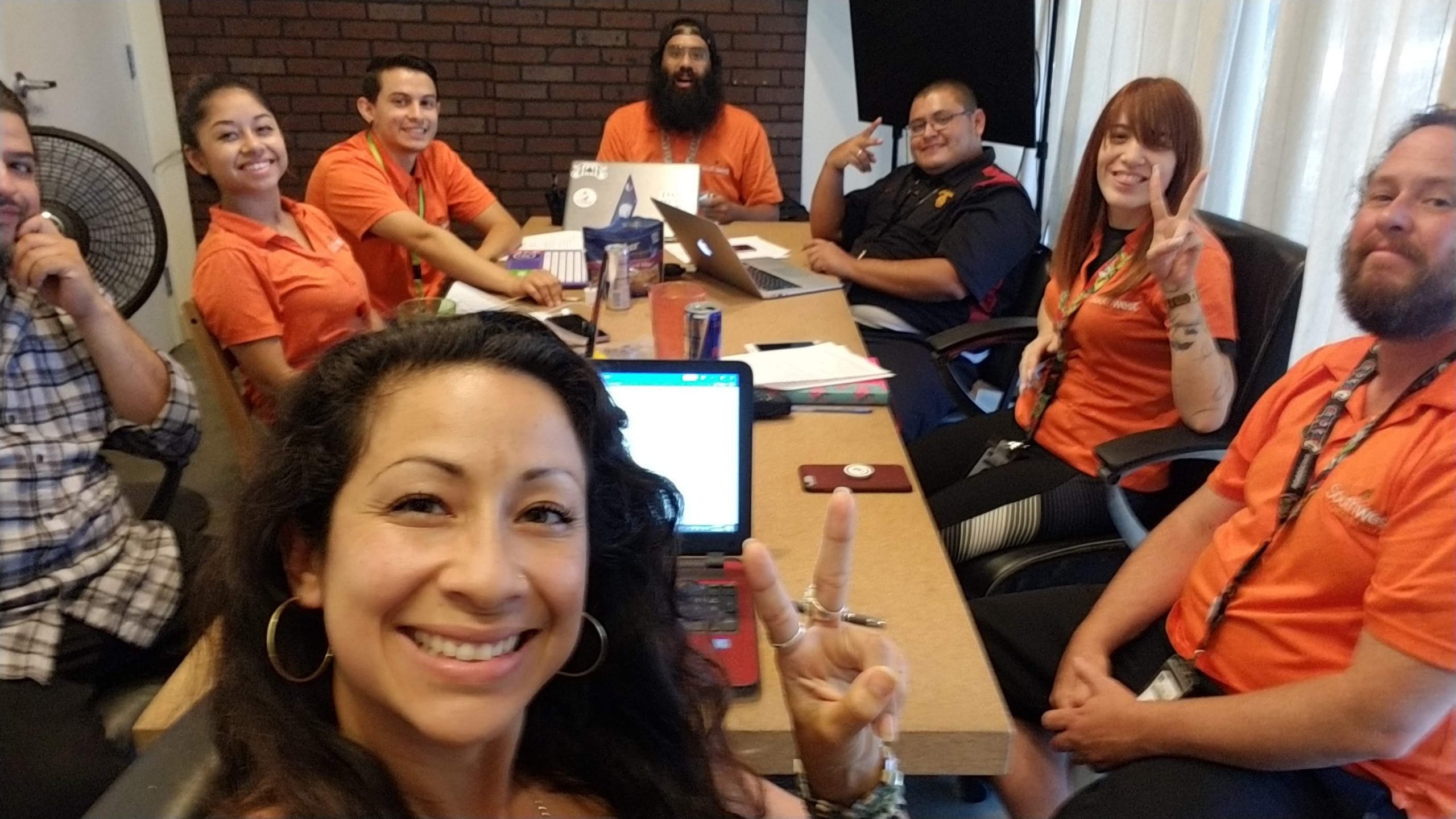 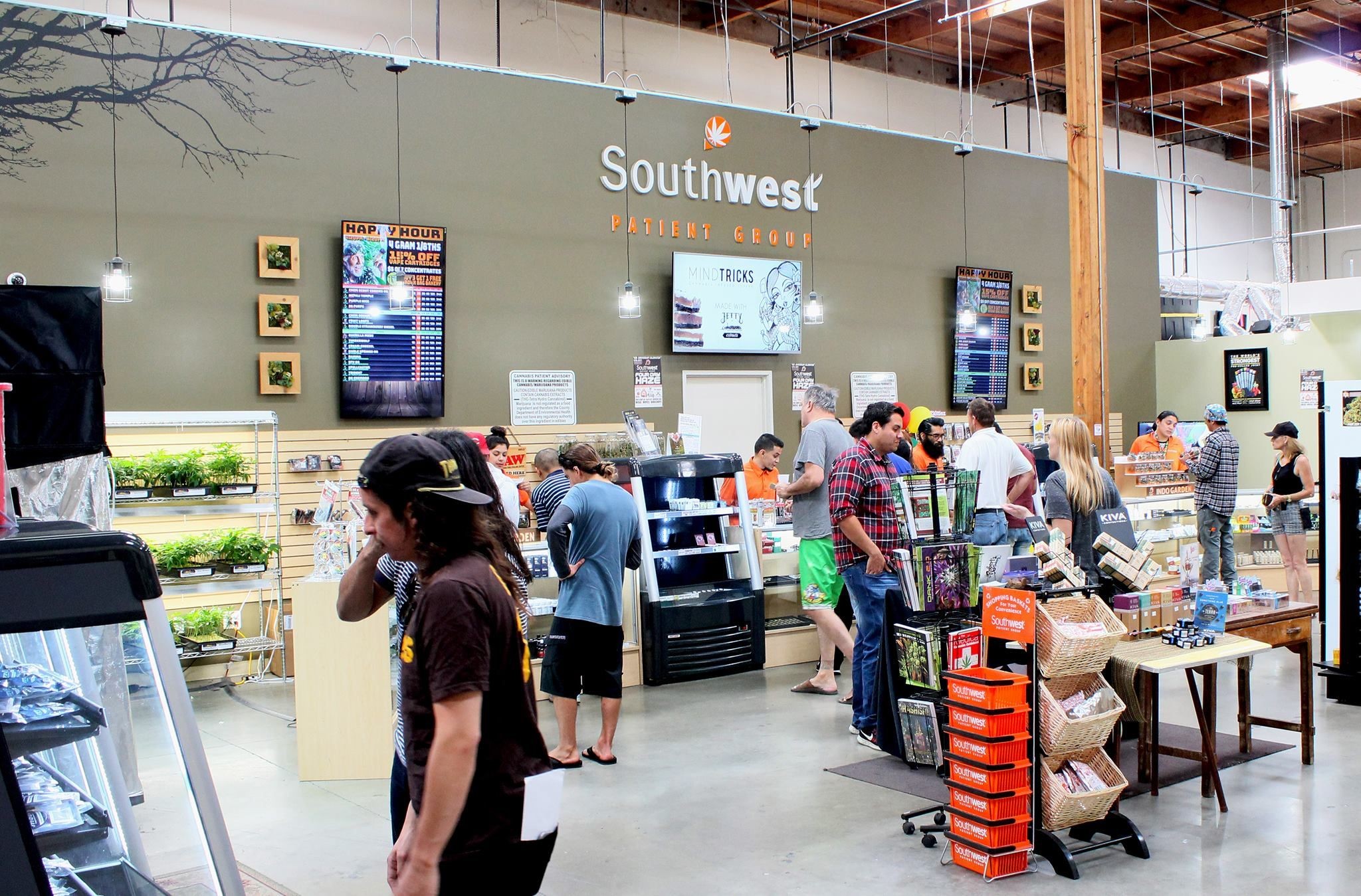 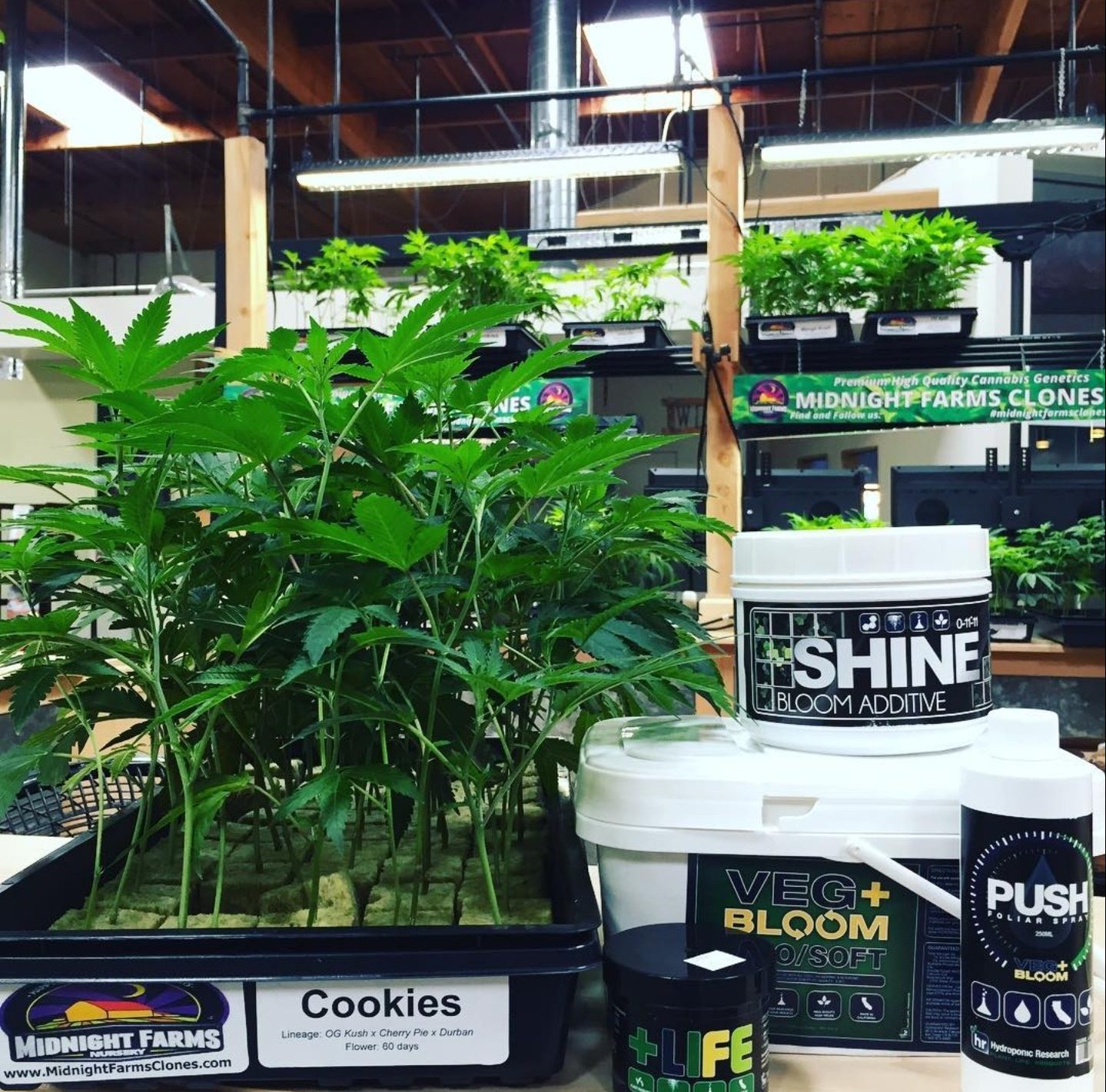 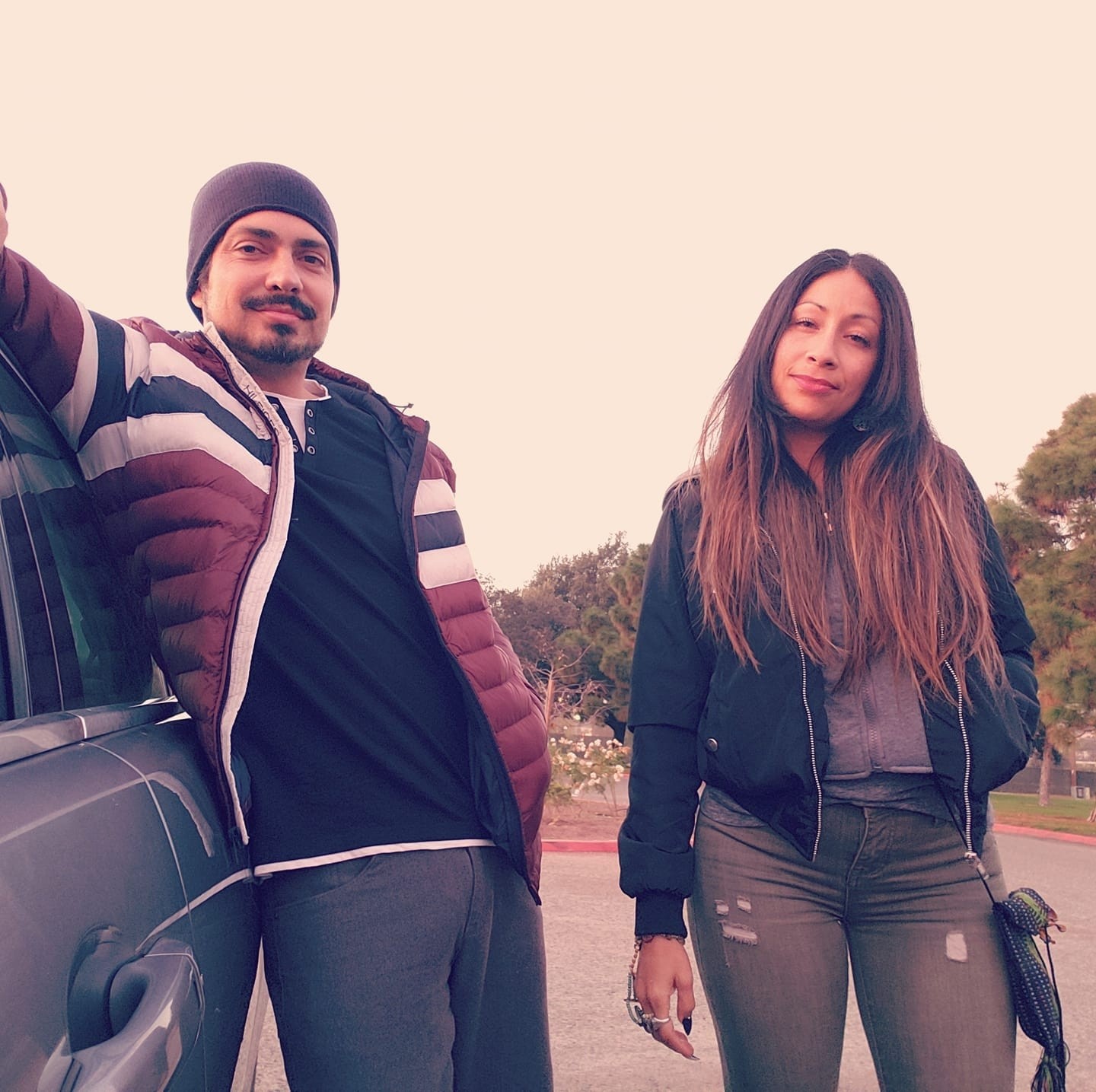 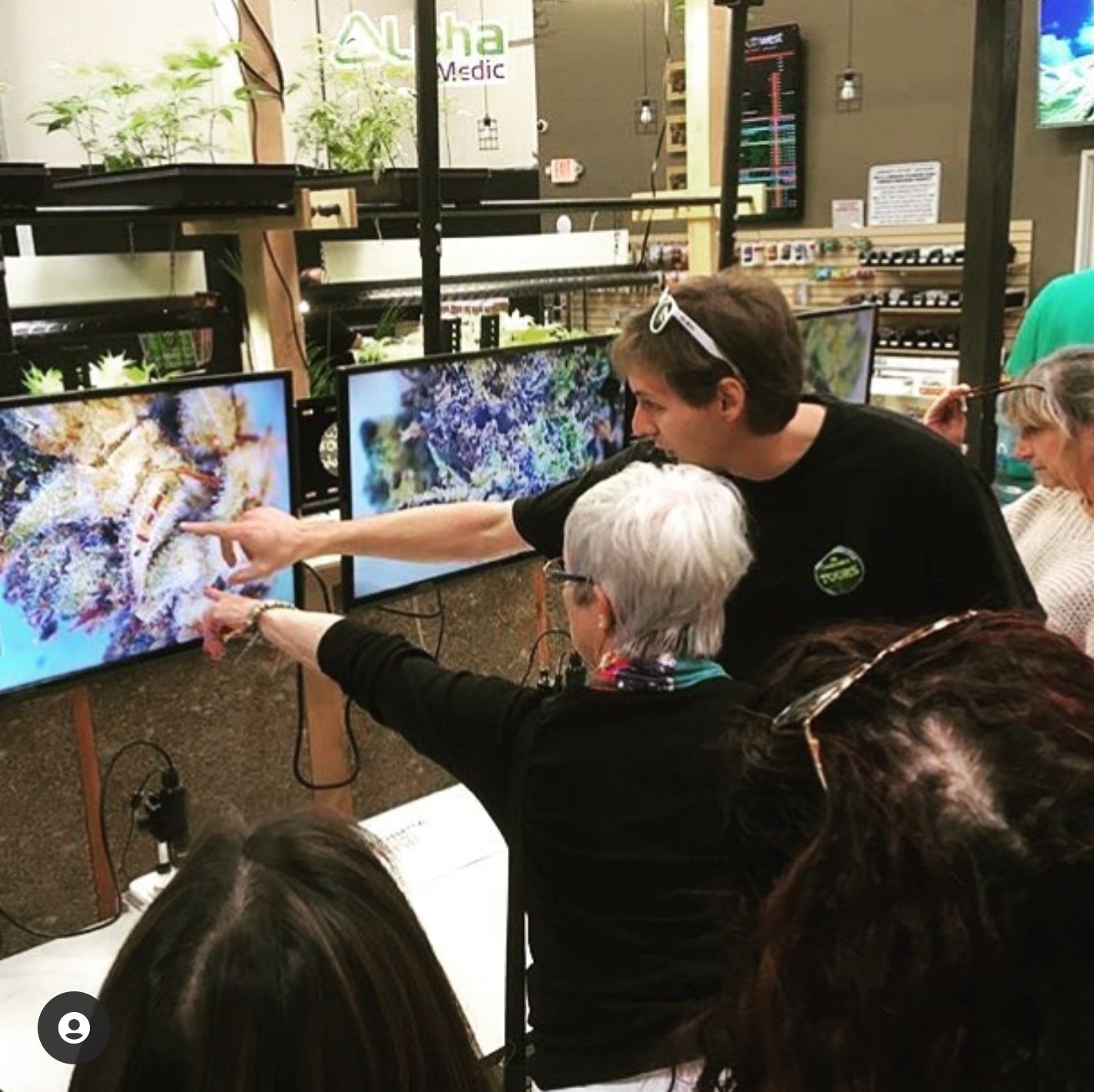 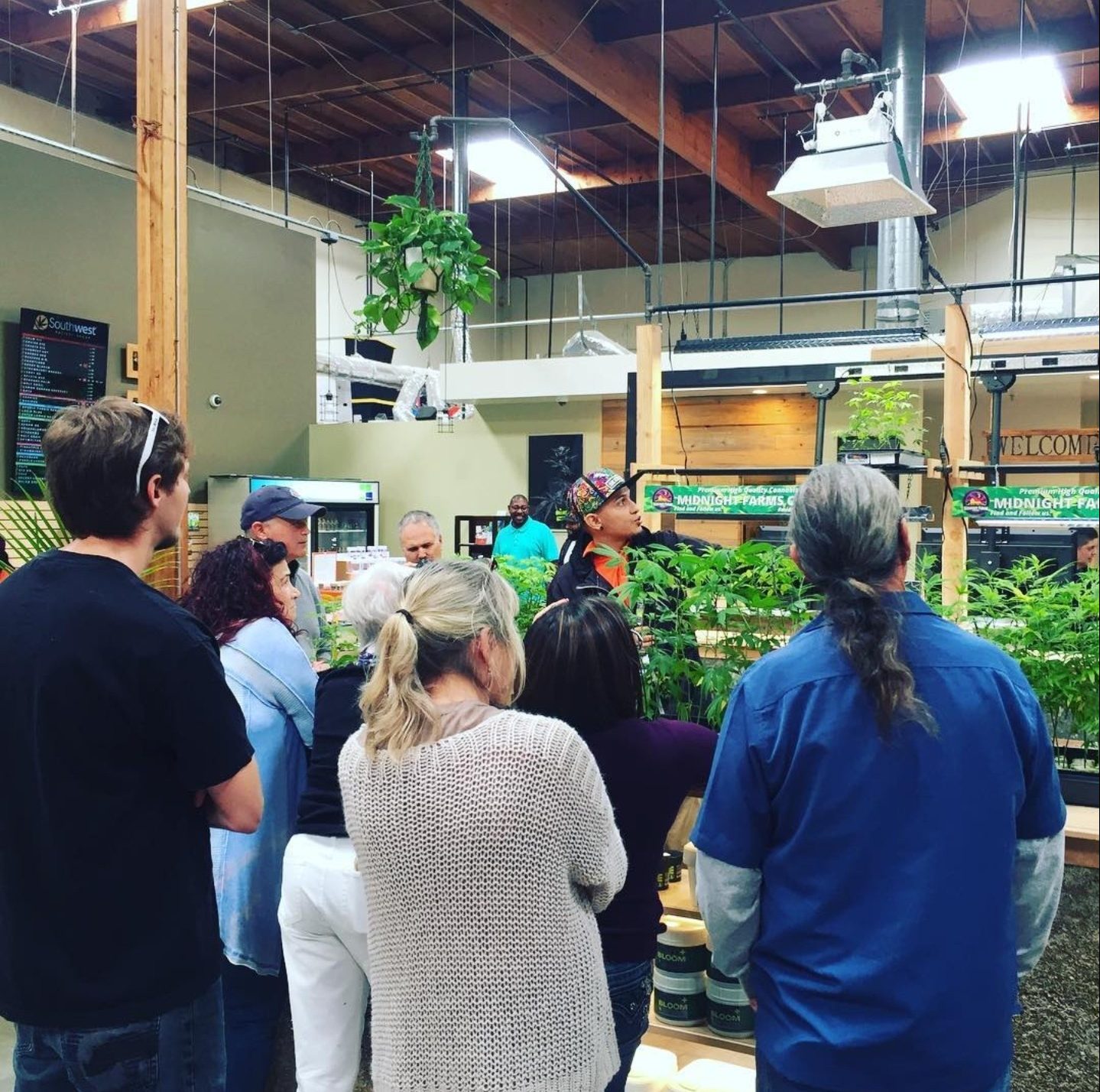 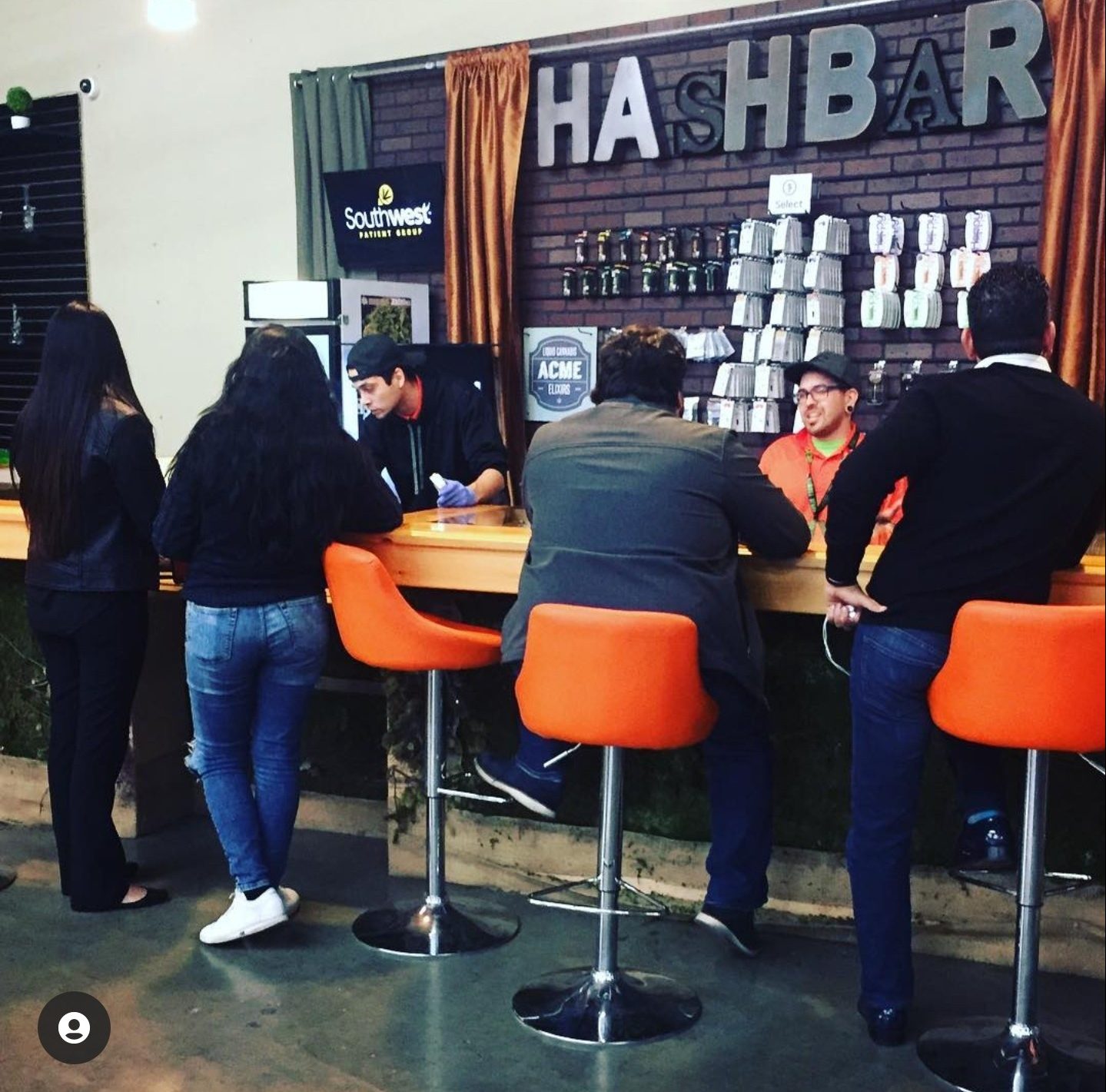 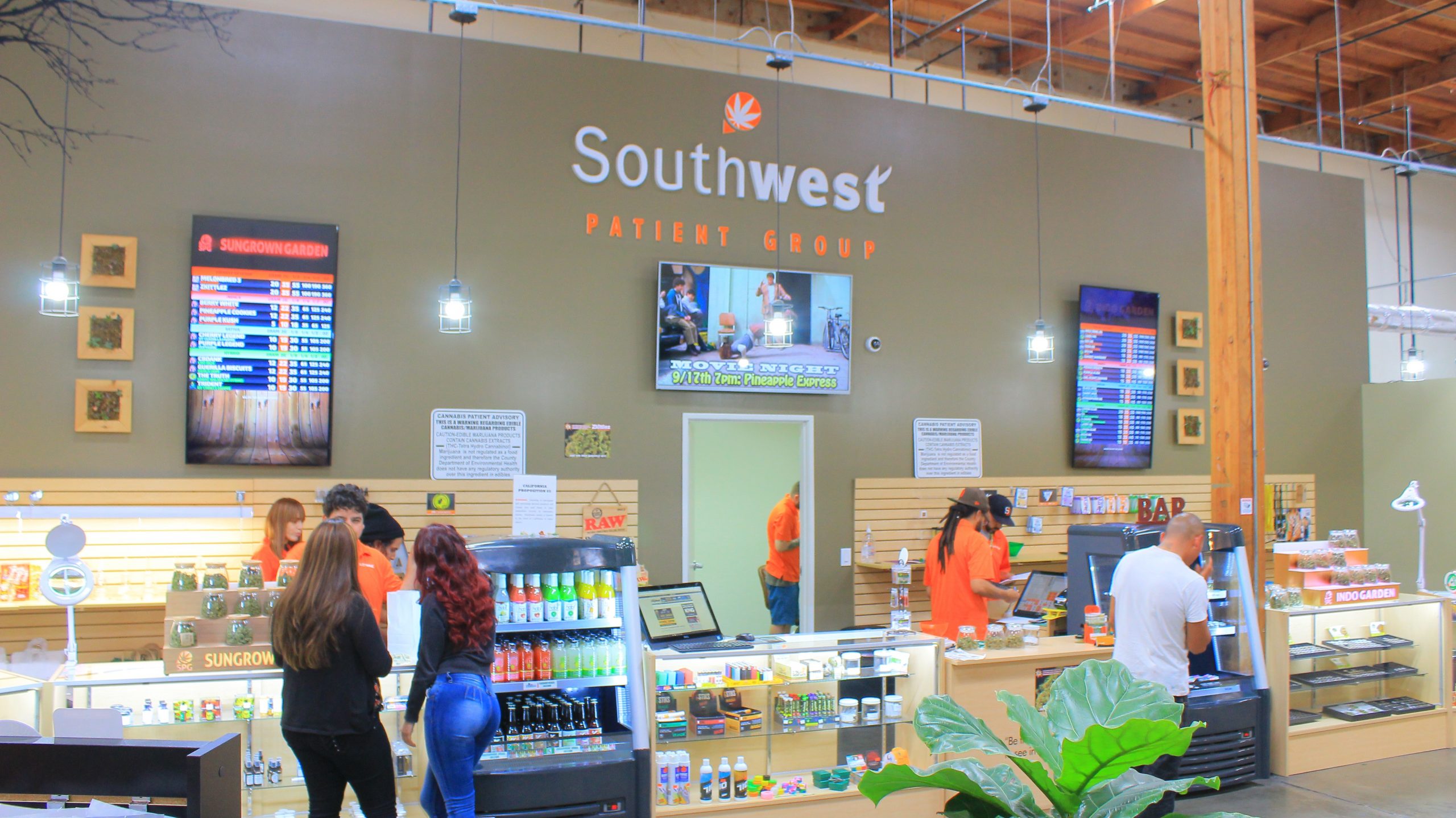 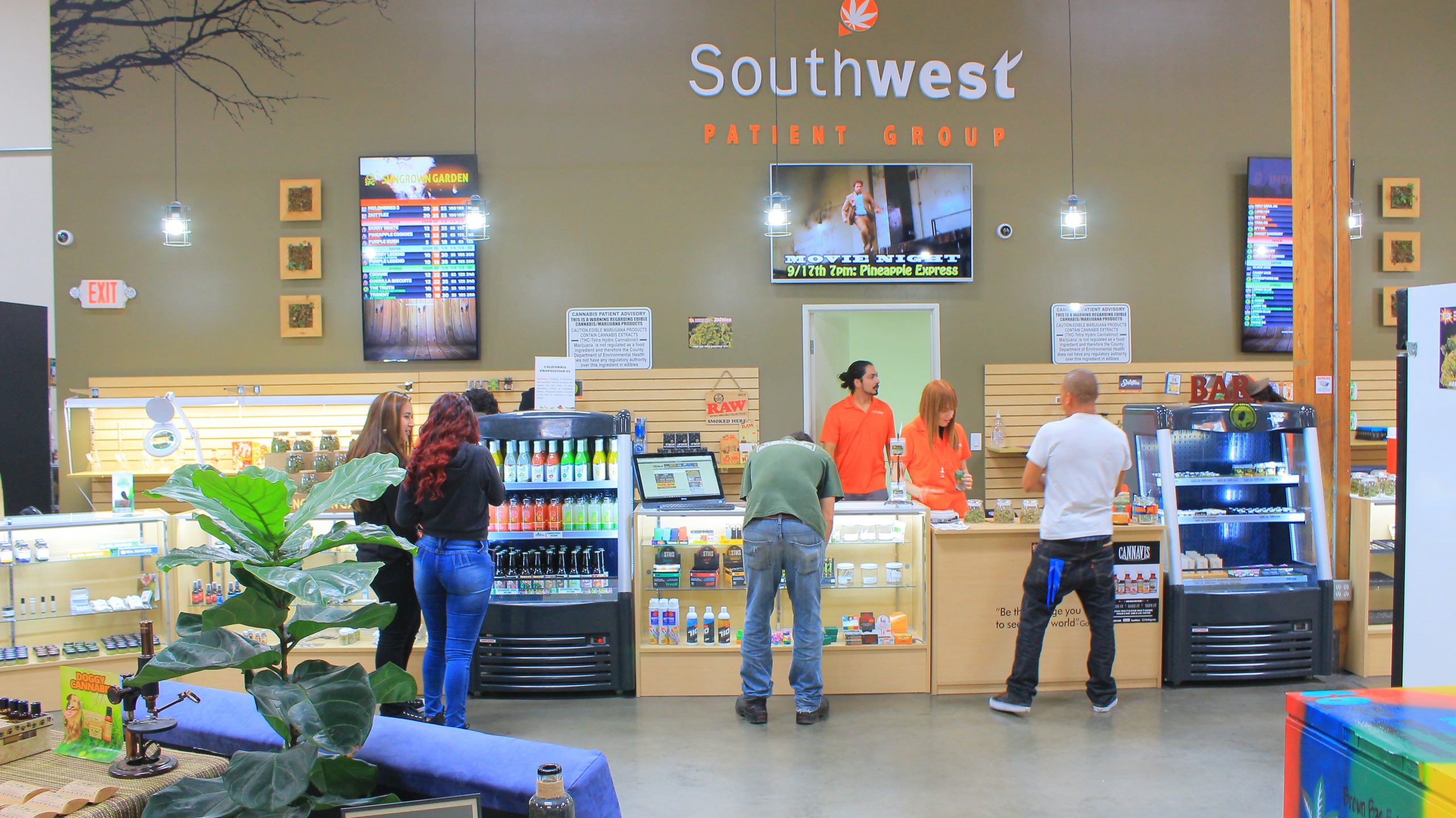