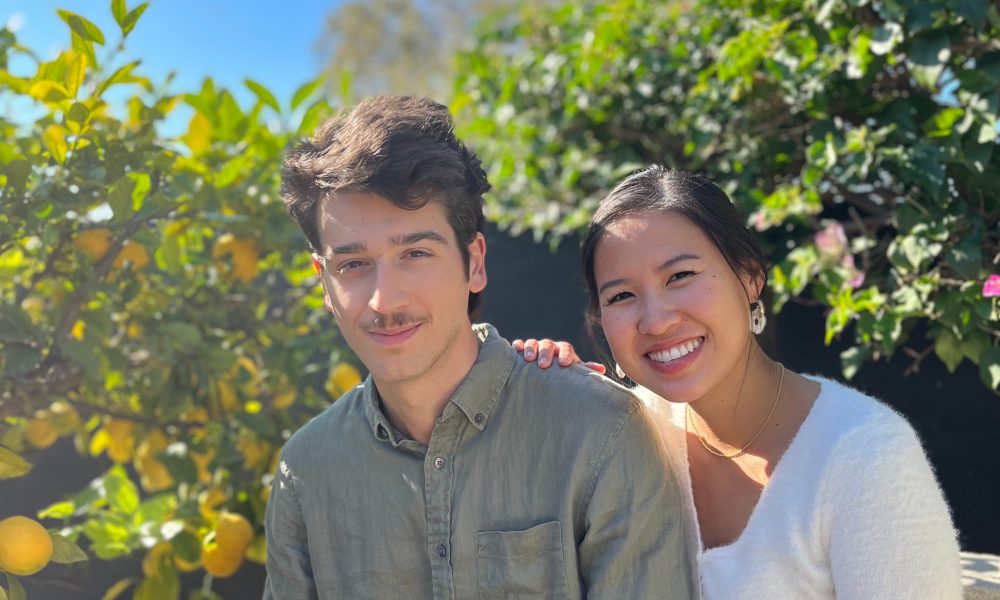 Today we’d like to introduce you to John Sardo.

John, we appreciate you taking the time to share your story with us today. Where does your story begin?
At the end of 2018, I had just graduated college in Canada, where I was born and raised, and moved to San Francisco for a job as a software engineer. I very quickly met Sienna, my now wife, who had also just moved to SF for her first job out of college. She was a committed vegetarian and I was a committed meat eater. However, I think that over time she started to wear me down and eventually, about one year later, we decided to try going fully plant-based together.

Before going plant-based, my cooking was very primitive: meat, microwaved frozen vegetables, and maybe some rice. But now that our diet was restricted in such a way, we were forced to get creative with our cooking and it became something that we could have fun with together.

Another side effect of going plant-based was that it became difficult to find restaurants that served the foods we wanted to eat. As our cooking was improving, we started thinking about the possibility of opening our own restaurant.

We knew we wanted to get out of SF so the question became: where do we go? We both had a desire to try SoCal so the idea of moving to San Diego quickly came up. SD seemed cool and different and, since Sienna was already aware of a bunch of popular plant-based brands in SD, it felt like this was a place that would be a good fit for our first restaurant. So we counted down the days until our respective leases in SF were up and then moved into a tiny backyard house in North Park that we rented.

As soon as we got there, I got in touch with a broker who helped me find some commercial spaces for lease and I spent a lot of time driving around SD, trying to understand the different neighborhoods and looking for a space that would be right for us. At the same time, I was very impatient to just get started and I knew that, even if I found the perfect space, it would still be months until the restaurant was actually open. Also, given the high start-up costs for a new restaurant, part of me thought that it didn’t make sense to spend so much money before I had even tested whether people would actually like our food.

I was very fortunate to have a conversation with my uncle who, having lived in SD County for ten years, was aware of the vibrant farmers market culture here and suggested we start by selling at farmers markets. I thought this was an excellent idea since it would be a low-cost way to test our products and get some experience with food service. Keep in mind that before this, neither of us knew anything about food service and had never even worked in a restaurant.

So we decided to develop a plant-based prepared food concept that would work well at farmer’s markets. We landed on tacos and burritos and came up with some recipes that could be made with minimal prep and cooked fresh onsite with a single flattop grill. We wanted to keep it simple because we had no idea what we were doing and also we didn’t have a lot of time — we both still had full-time jobs.

We started at the Pacific Beach farmers market and went from there. We really had no idea what we were doing. It seemed like for at least the first ten markets we did there was a different crisis or disaster every time. But we just kept trying new things and learning along the way. It was an amazing learning experience.

After four months of the farmer’s markets, we felt confident enough in our product to start looking for a space to lease so that we could open our concept as a restaurant. It was very much a grind — lots of business plans for potential landlords and a lot of rejections. Eventually, I got an email from a business brokerage that I subscribed to about a vegan restaurant for sale in Poway.

The idea of buying an existing restaurant instead of starting up our own made a lot of sense for us. The main thing is that there would be a lot less risk because we know the concept already works. Also, since we didn’t know anything about running a restaurant, taking over something that’s already running felt more approachable than starting from scratch. So we made an offer and from there, things moved pretty quickly. We closed the deal in September and have been operating greensplease since then.

It has basically been a crash course in restaurant operations. When we took over, there were only three employees and essentially zero operational systems or processes. So a lot of the challenge at first was just turning it into a real business — hiring more employees, training them to do everything the previous owner used to do himself, creating proper systems for inventory and ingredient sourcing. We’re very fortunate to have great employees that have been up to the challenge of learning new things and have proved themselves quite capable in the kitchen.

We still have a lot to do and we have big plans for 2022, including opening another store. However, our focus now is still making the one store that we have the best that we can. Every day is a challenge but we’re having lots of fun along the way and wouldn’t want to be doing anything else!

Alright, so let’s dig a little deeper into the story – has it been an easy path overall and if not, what were the challenges you’ve had to overcome?
We’ve lost many battles but we’re fortunate to not have lost any wars. Because we had zero experience with food service, starting up at the farmer’s markets was very difficult and discouraging at times, maybe even more so than owning a restaurant like we do now. What we quickly learned is that cooking for yourself and some friends is one thing but it’s an entirely different beast to cook for 100 people, which is what we were doing for the farmer’s markets and other events we did. And it was just Sienna and I — no employees or friends that could help — so we also just stretched ourselves too thin a lot of the time and were constantly exhausted for basically half a year. Similarly with our restaurant: we knew nothing about running a restaurant or managing employees at first so it was very stressful and chaotic as we tried to get our bearings.

Great, so let’s talk business. Can you tell our readers more about what you do and what you think sets you apart from others?
Our mission at greensplease is to make delicious, healthy, and affordable plant-based food accessible to as many people as possible. We currently have one location in Poway where we have a full food menu and also sell our signature green smoothies (fruits and vegetables blended with dark leafy greens). We care deeply about the importance of whole foods in our cooking so our menu is free of artificial meat and cheese alternatives. All of our menu items are designed to be delicious and satiating to everyone — meat and veggie lovers alike!

Are there any apps, books, podcasts, blogs or other resources you think our readers should check out?
“The Story of Civilization” by Will & Ariel Durant has become probably my favorite book ever. It’s 11 volumes covering essentially all of recorded history from Sumeria to the death of Napoleon. I give those books credit for teaching me more than perhaps anything else I’ve read. 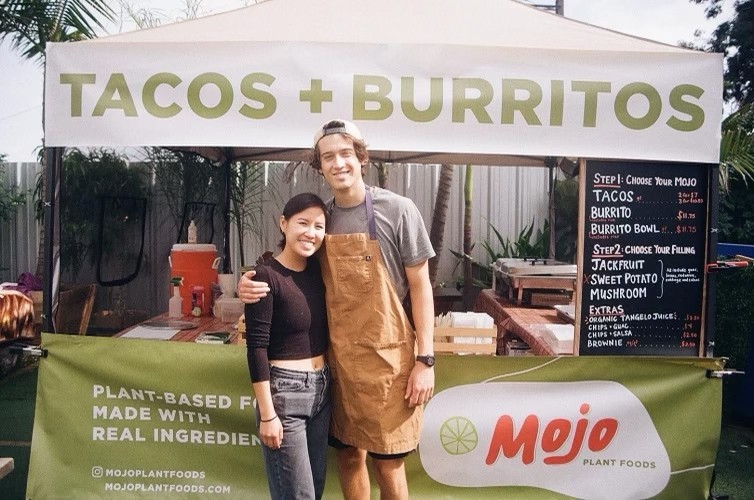