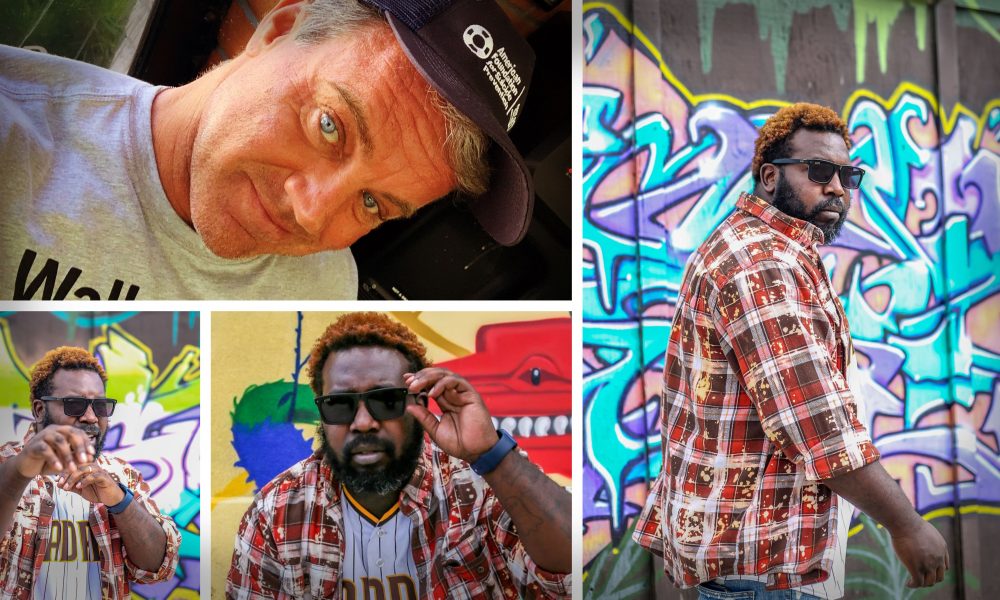 The heart of our mission at the SD Voyager is to find the amazing souls that breathe life into our city. In the recent weeks, we’ve had the privilege to connect with some of the San Diego’s finest artists, creatives, entrepreneurs and rabble rousers and we can’t begin to express how impressed we are with our city’s incredibly deep talent pool. Check out the rising stars from Coronado below. 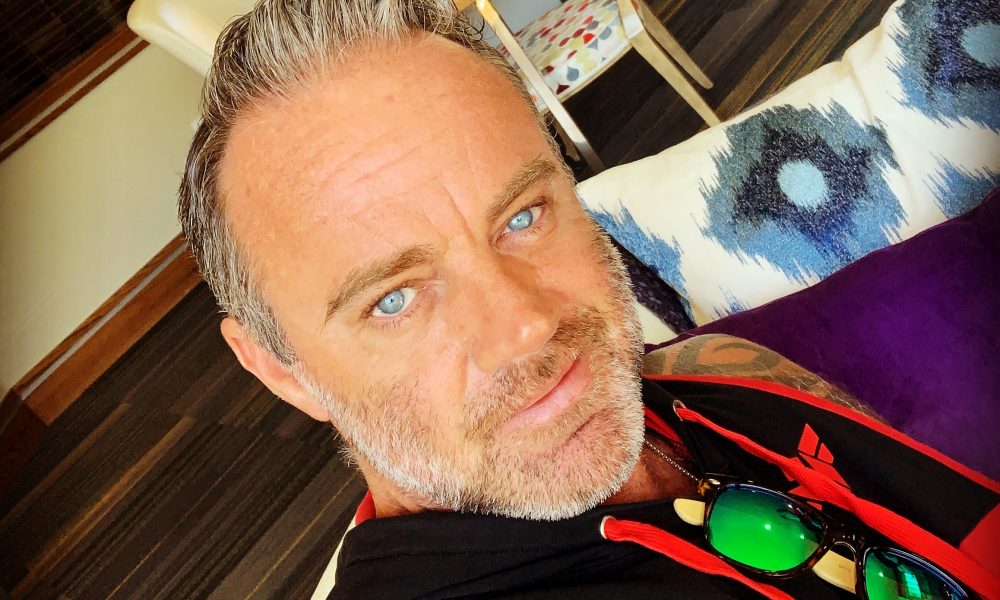 I was born in Liverpool, England on July 10th. 1969. When I turned 3, my father was working for an American Oil Company and so the whole family moved to the Island of Malta. A small country island in the south central region of the Mediterranean Sea. Beautiful, untouched, and quaint with a rich history. We stayed in Malta for 2 years and then we headed back to England. A few years later, we went on our next adventure and moved to Peru because of my father’s work, and called it home for a couple of years. This was in the late 70’s and at that time it was not a great place to live. The locals were trying to kidnap the foreign kids for ransom. As a result, we had to have bodyguards, which was fun for a kid, but not for a parent. A revolution between the army and the police broke out, bullets were flying everywhere. There was a temporary ceasefire from morning to sundown, so in the morning the shots would end until the sun went down, when they would start shooting the shit out of each other once again. When the revolution ended we got the hell out of dodge and never looked back. Read more>> 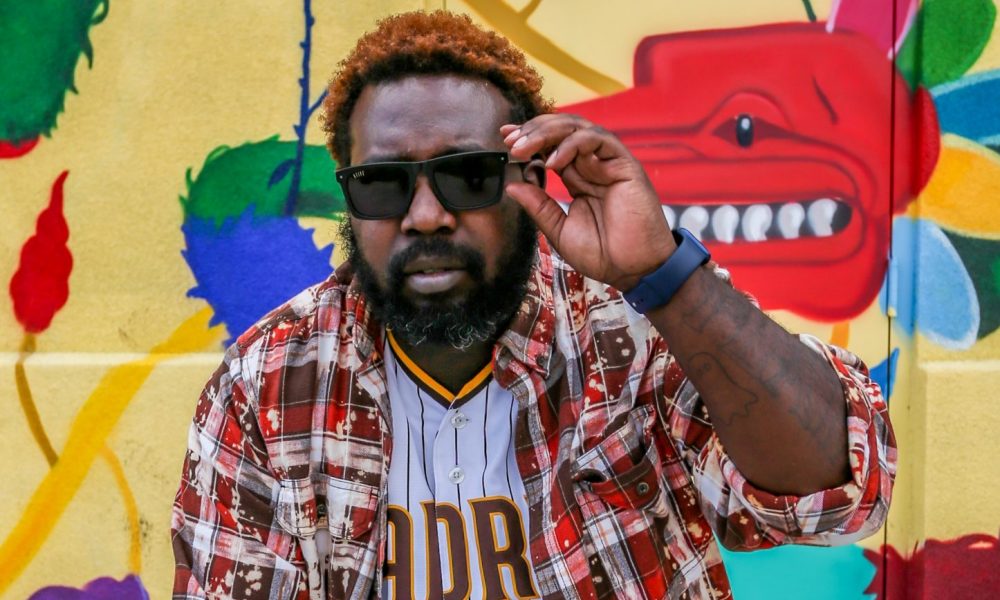 I’ve been rhyming since I was 8 years old but it wasn’t until Nipsey Hussle passed away that I started to peruse music with a business mindset. Read more>> 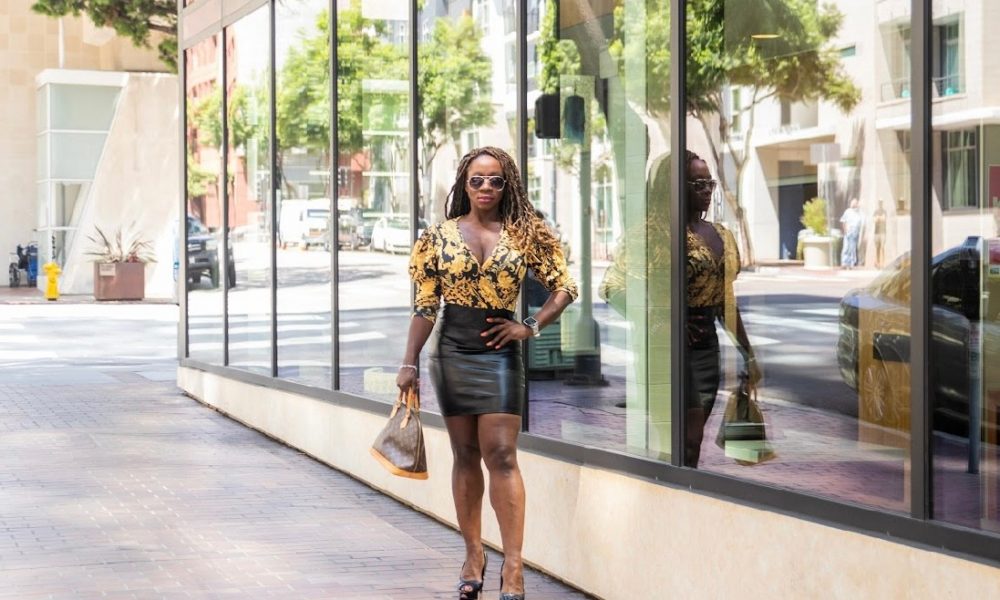 I am a San Diego Native. I am a mom to an amazing son Javier who is a very active soccer player. I am dedicated to help people find a home and also a healthy way of life. I help people accomplish their hopes and dreams in all areas of their life. My love my faith, people, the weather, culture and diversity has made me well connected and involved in my community. I am a highly esteemed Realtor who has been in the industry since the early 2000s. I have roots in excellence, I had the top 3% GPA in my class while getting a degree in Sociology and Communications. I have went from a 5x to now a small/ medium. When you make sure your health and well-being is taken care it sets you on an amazing path. Staying active is definitely a very important aspect of my life. Read more>> 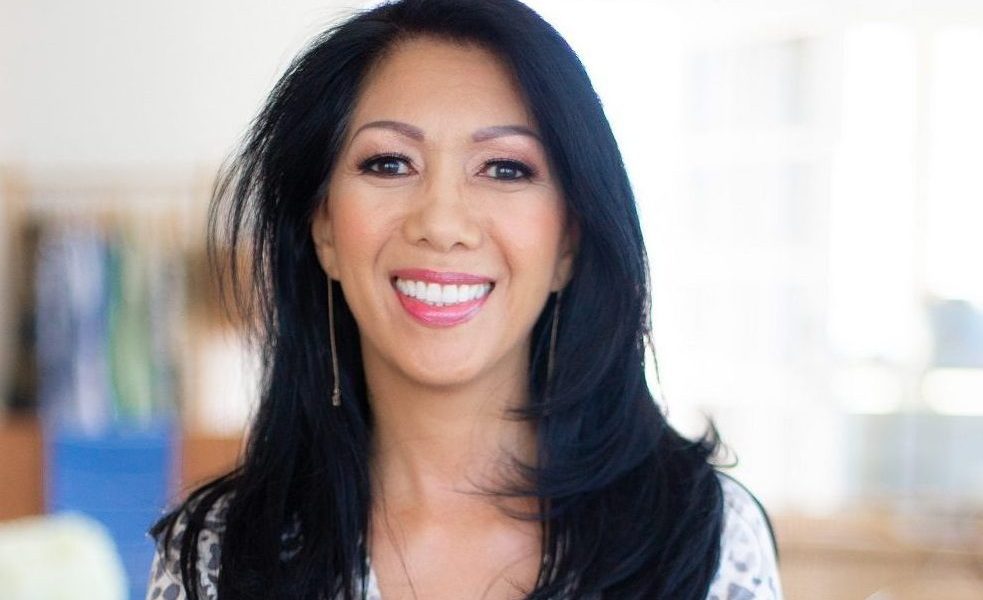 Anne was disabled as a result of infertility and major digestive problems in 1994. Two ectopic pregnancies and several bowel obstructions required the surgical removal of part of her small intestine and undergo emergency hysterectomy. Some of the health conditions she experienced were dysmenorrhea (painful menstrual cramps and heavy bleeding), dumping syndrome (chronic diarrhea) and anemia. She had a total of 8 surgeries which left her dysfunctional, depressed, and hopeless. During her painful ordeal, she questioned her faith and mortality. Anne made a conscious choice to shift her thinking and commit to living for herself and especially for her daughter. In order to heal herself and begin life anew, Anne committed herself to the practice of Alternative and Holistic Health, a commitment and practice which has continued for over 26 years. Read more>> 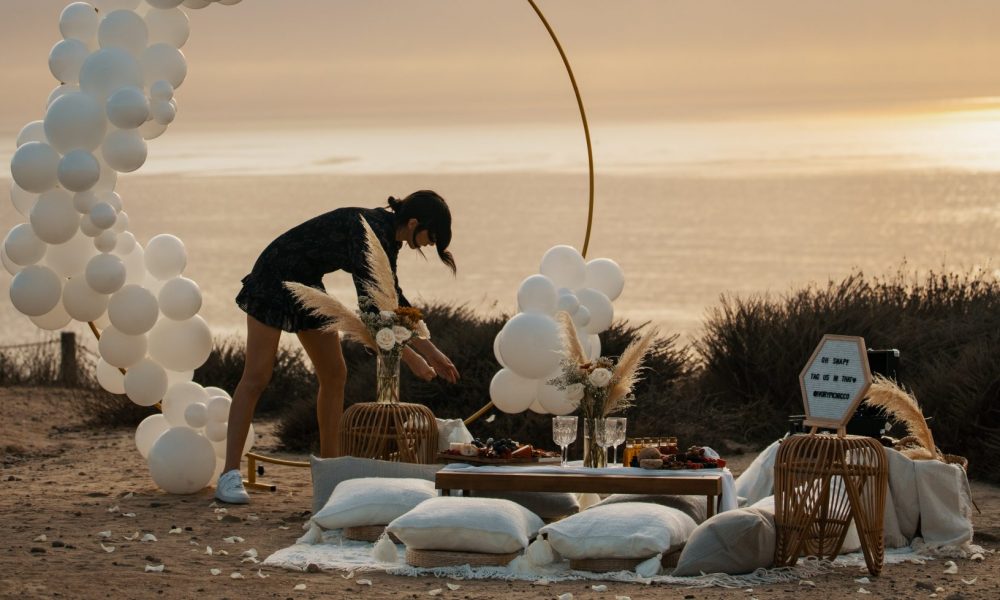 I am originally from a small town in Oregon called Molalla. (population 7,000 people) I grew up on a 50-acre farm, attended a high school with a graduating class of 120 people, and like most of my classmates, I dreamed of getting out of our tiny town and setting the world on fire in one way or another. While in high school I was an event coordinator in ASB. There I planned Homecoming, Prom, 5k runs, fundraisers, you name it. I had no idea those skills I learned were actually creating a foundation for a future career. After HS graduation I attended Oregon State University and like many students, I struggled not only academically, but parents and I really struggled paying for college. After two years, and exhausting every resource we had, any resources from FASFA, I knew I couldn’t afford to return for my Junior year of college. That really turned my world upside down and I had to rethink my life and what it would look like if no longer was going to get a Bachelor’s Degree. Read more>>