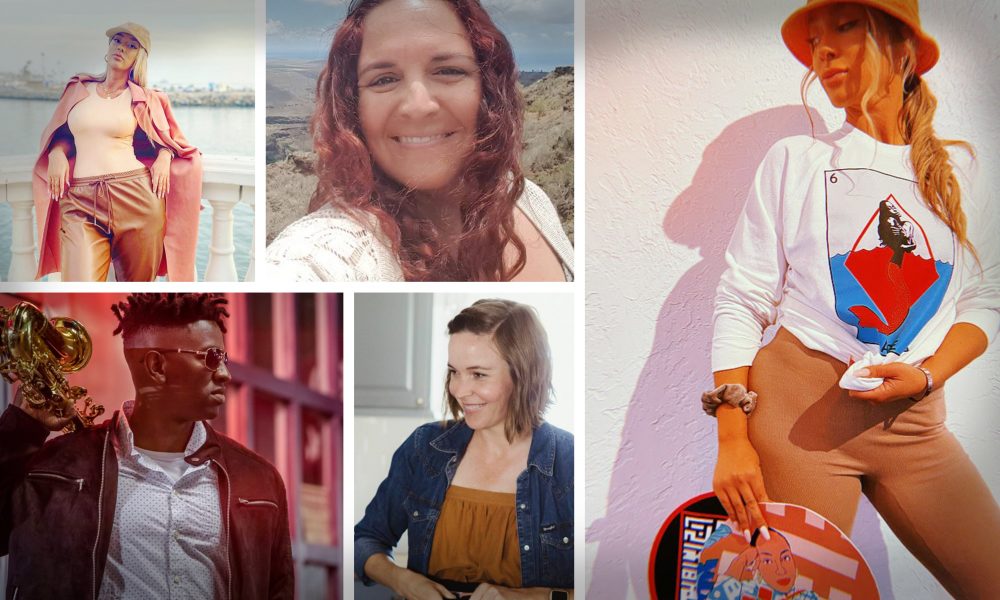 The heart of our mission at the SD Voyager is to find the amazing souls that breathe life into our city. In the recent weeks, we’ve had the privilege to connect with some of the San Diego’s finest artists, creatives, entrepreneurs and rabble rousers and we can’t begin to express how impressed we are with our city’s incredibly deep talent pool. Check out the rising stars from Del Mar, Enallicinitas & Carlsbad below. 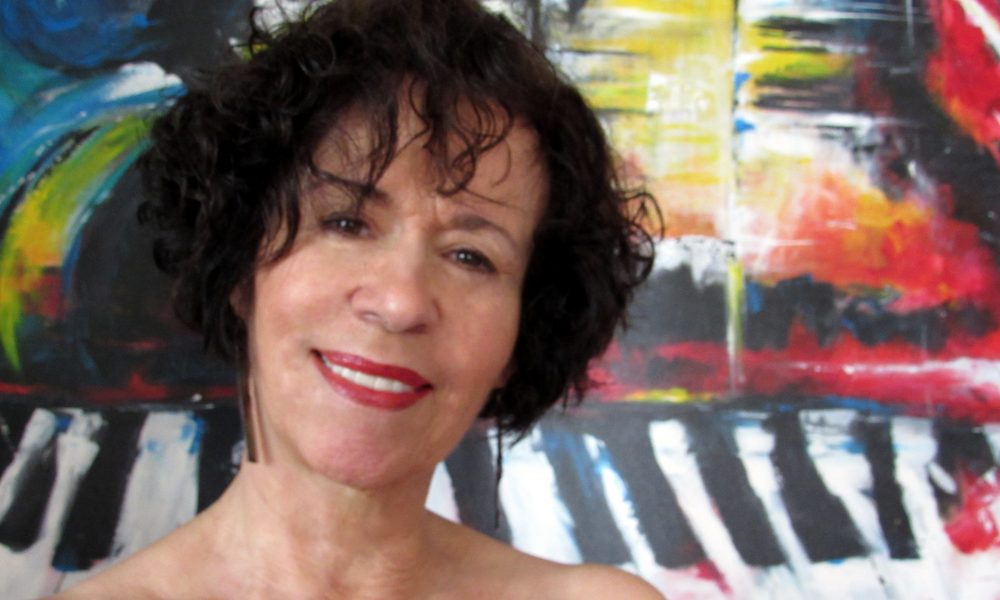 My formative years were spent living in Europe, while moving to several locations in a short span of 15 years. I found that the only thing you never had to worry about was packing memories and images of places that excited me, into my mental carryall. From a very young age, I experimented with textile, commercial, illustrative design combined with, sculpturing, costume and interior design, genealogy, and other avenues before settling on just a few. In actuality, I take from all that experience and channel it into my art. it almost like being in a candy store where you want to try all the pretty colors. Well, I have done most of that and plan on doing more. I took all the combined talents and brought it, not only into my art, but to youth art education. It has been huge success, and was funded by numerous grants and accredited by the SD County Board of Supervisors, The California State Assembly and the School Districts of Oceanside, Encinitas, Delmar and Carlsbad. Read more>> 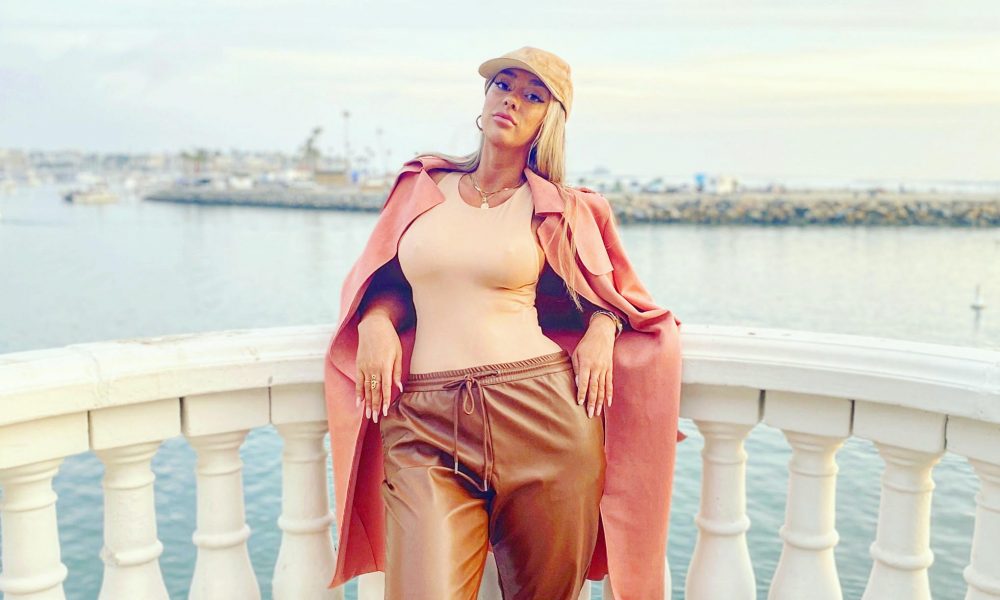 My Grandfather was a musician and radio DJ for KFOG in the 1960s and 70’s in San Francisco. Height and Ashbury was a cultural hub during that era and my mom grew up listening to Grandpa playing all of his records in the house before his set aired live. I spent the most time with my grandparents as a child so inevitably, that tradition carried throughout my life. This is where I learned the sounds of Burt Bacharach, Isaac Hayes, Ennio Morricone and Dione Warwick. Back at home, my Mother would host house-parties and set up the music in the kitchen. I’ll never forget her playing Parliament Funk and Anita Baker on repeat until the wee hours of the morning. By this time, it was the 90’s grunge-rock era and Nirvana was in heavy rotation. We moved to San Diego in my early teenage years. I was a y0ung creative in North Park, before the gentrification. We were street-kids, most of us from single parent households, that all had one thing in common: talent. I came up with musicians, graffiti artists, DJ’S and entrepreneurs but back then we were all desperately searching for productive ways to channel our energy. Read more>> 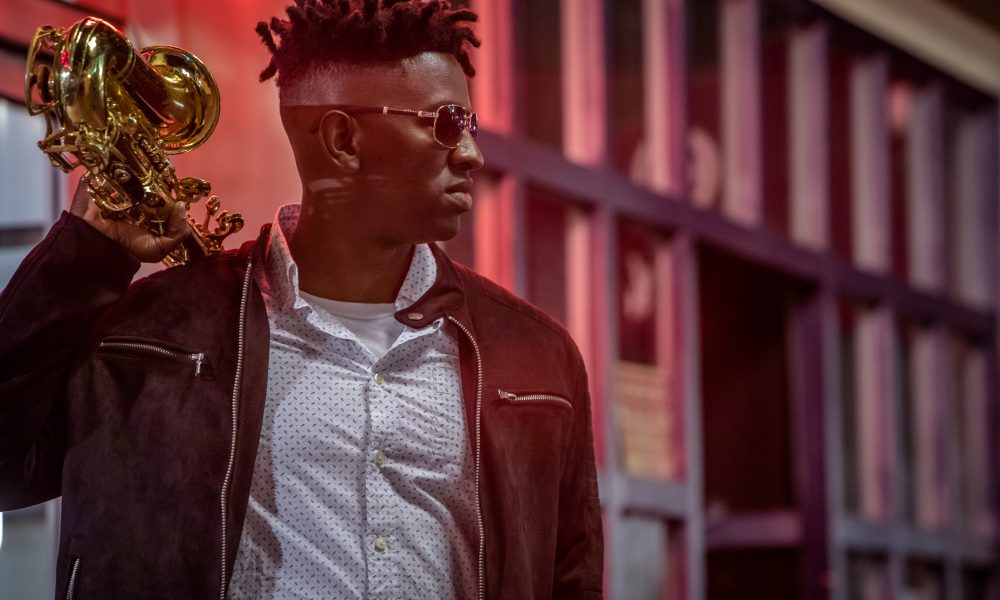 Isaac Edwards graduated from North Central University with a Bachelor’s Degree in Music Performance (Saxophone). He went on to receive a Master’s Degree in Music (Jazz Studies) from California State University Long Beach, where he studied extensively with renowned jazz saxophonists, Eric Marienthal and Jeff Clayton (Clayton-Hamilton Big Band). Isaac has opened for renowned artists such as Amy Grant and Michael W. Smith and has performed at Paisley Park (the late Prince’s extraordinary private estate). He has performed and recorded with multiple top-notch musicians including Malcolm-Jamal Warner (a.k.a. Theo from the Cosby Show), Kirk Whalum (saxophonist for Whitney Houston’s “I Will Always Love You”), Eddie Bullen, Liberty Silver, John Blackwell (Prince), Michael Bland (Prince), Tommy Barberalla (Prince) and Darryl Williams. Additionally, he has had the honor of playing with the Bernie James sextet and Gary Greene’s Big Band of Barristers in Los Angeles. Isaac has recorded two solo albums and his previous single (Begin Again) achieved the Most Added list on Billboard’s Smooth Jazz Chart. Read more>> 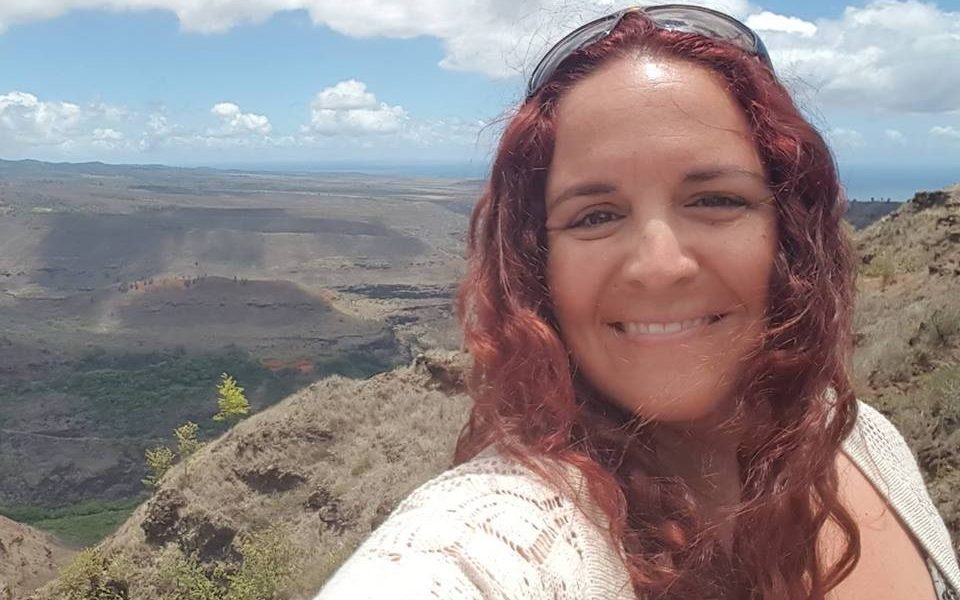 On April 28, 2014 I got the phone call that no one wants to receive – there had been an accident at work, and my fiancé Coll was being rushed to the hospital. By the time I arrived, he had already died. There were no goodbyes, no final words, no I love you’d – he went to work and he never came home. At the age of 31, my entire future vanished in the blink of an eye. The last seven years have brought with them challenges I never thought I would experience, a beautiful community in the form of other widowed people through the nonprofit Soaring Spirits International, loads of tears, immeasurable beauty, gut-wrenching heartache, gratitude that knows no boundaries, grief that drops you to your knees, and a fork in the road that I never saw coming. To call it a whirlwind is an understatement. In a desperate attempt to find anything of comfort, I found myself sitting in the office of a highly sought-after medium. Read more>> 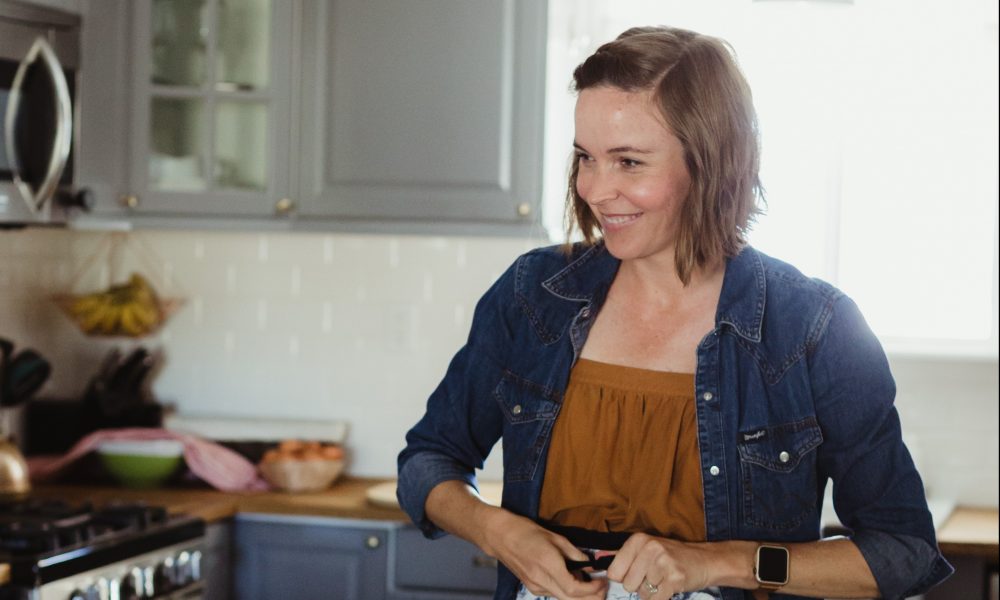 October 13, 2014 was the day I became a mama. The day my little 7lb, 5oz baby with bright blue eyes and dark brown hair was placed in my arms was the day my whole life changed. My oldest daughter has always been a firecracker. She would turn into a “purple people eater” when she cried, and like all first time mamas, we struggled to nurse. She had reflux, was colicky and struggled to gain weight. But, I persisted and my little spunky girl turned into an amazing little girl with a healthy appetite. Then one day it all changed; she became pickier and pickier, and, being tired and new to all of it, I never fixed it. No doctor could help. “It’s normal,” they said. Until I said, “enough is enough,” and that’s when I found the Nutritional Therapy Association (NTA). After years of research and talking with other NTPs, I realized this wasn’t normal. So I took the plunge and enrolled. I went back to school to become a Nutritional Therapy Practitioner. My passion to help feed the children of the world quickly turned into helping mamas. Read more>> 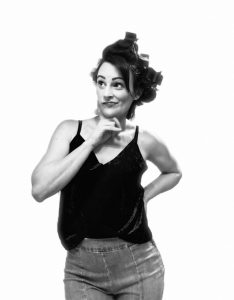 I started my career in Chicago at the impressionable age of 15. My first job was at the family salon I had my hair done at for years, they recruited me for the holidays to shampoo, answer phones + help with laundry. I loved it so much + everyone I worked with spoke into me + told me I’d have a terrific career in this industry. They started to teach me things + it was love at first sight. I was an assistant for almost four years until I graduated from high school + completed beauty school. To this day, I still visit that salon when I visit my hometown + some of the same employees still work there. When I moved to San Diego in 2003, I landed at Detour (formerly a landmark in Encinitas) + loved every minute of my 6.5 years there. At one point, a group of employees left + I sought a solid growth plan for me with the owner. They sent me to NYC for leadership training. It was a “training the trainer” type of format. From there I developed + managed a training program for new talent. Read more>> 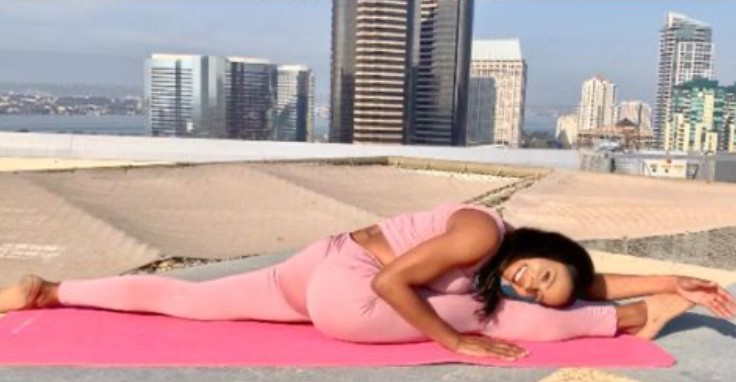 I graduated from the University California, Irvine with a BFA in dance. I’ve traveled around the world dancing on Holland America cruise line for years and lived and performed in Philadelphia, New York City, Michigan and Las Vegas where I danced with Grammy award winning artist Meat Loaf.  Since then, I continued following my passion of dance and fitness and received a certification in Barre, Lagree, dance and currently in Pilates’s certification training. I’ve taught barre and Lagree classes in La Jolla, California and Las Vegas, Nevada. I’ve gained so much self confidence in myself as a teacher and love inspiring people on their fitness journey. I love connecting with moms, as I am a mom of three, working professionals and retired individuals who want a great full body workout. Read more>>