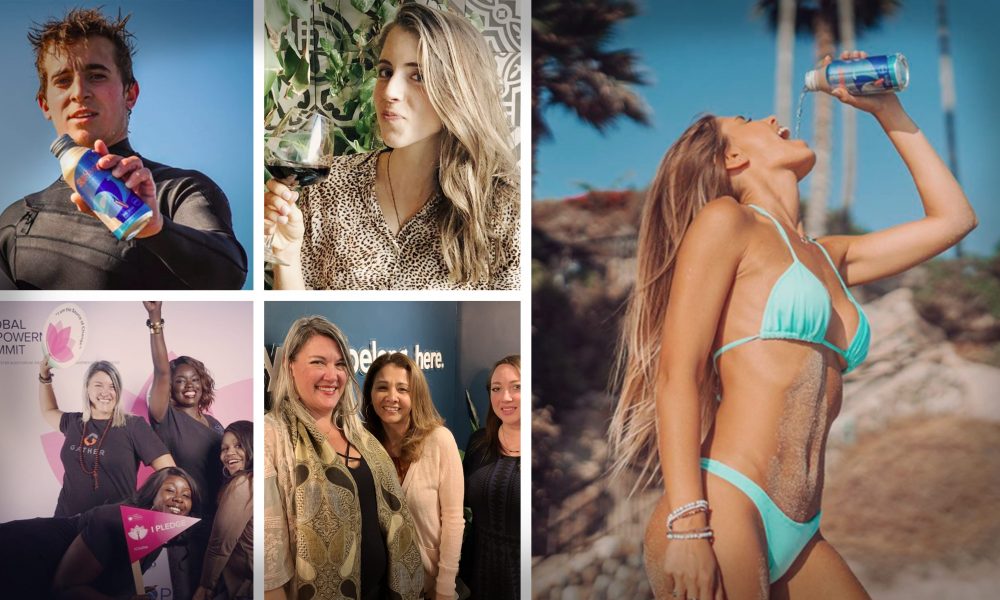 The heart of our mission at the SD Voyager is to find the amazing souls that breathe life into our city. In the recent weeks, we’ve had the privilege to connect with some of the San Diego’s finest artists, creatives, entrepreneurs and rabble rousers and we can’t begin to express how impressed we are with our city’s incredibly deep talent pool. Check out the rising stars from La Jolla & UTC below. 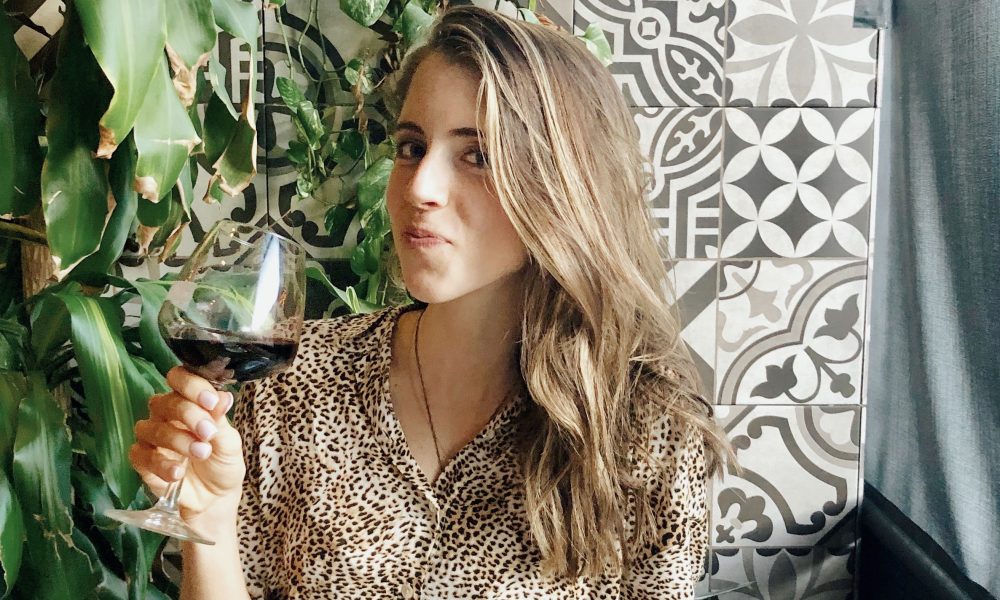 I started _justbeetit the summer before my junior year of college (2015). Prior to that, I was living your typical college life – long nights, pizza dinners, the occasional workout before a sorority formal – I wasn’t prioritizing my health, but I was having fun. That summer, I was working long hours at my summer internship and living alone in Boston. I was missing the “fun” and the “community” that I was so used to having. Read more>> 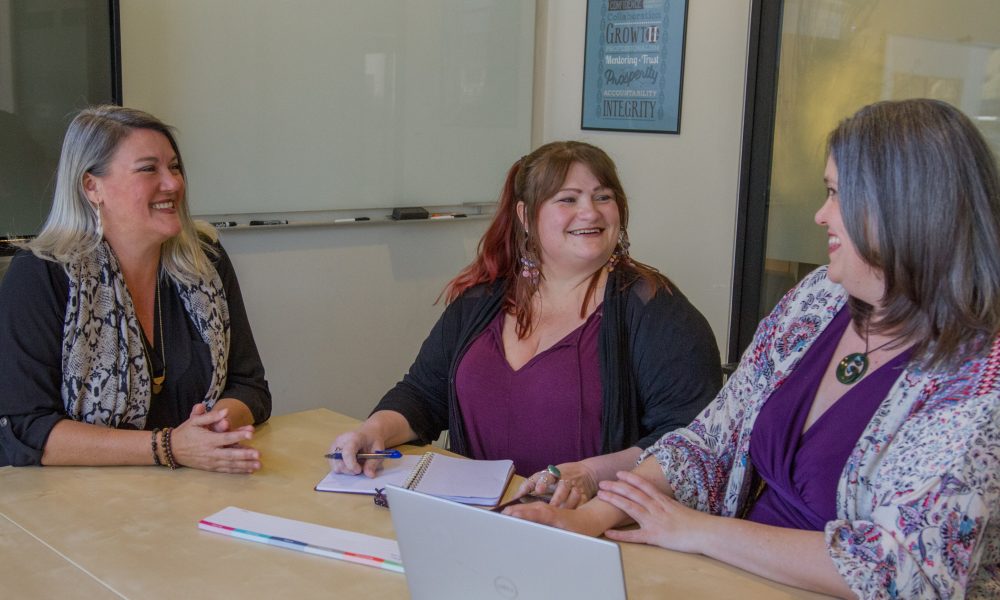 Shyne San Diego began as a new social impact concept providing grassroots organizing and professional development for survivors who demonstrated leadership capabilities within the anti-human trafficking movement. Commercial sexual exploitation (primarily of women) thrives in secrecy as the second-largest criminal enterprise in our world. In San Diego, this underground illicit economy is estimated to generate close to 1Billion dollars a year, affecting over 8,000 victims. Read more>> 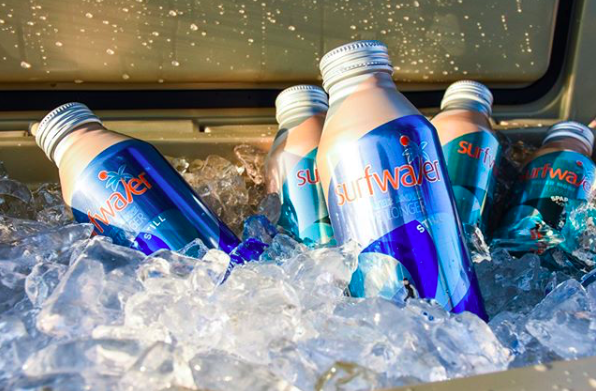 After working internationally for many years at two different energy drink brands, we realized we wanted to create something healthy with no sugar that was also environmentally friendly. One morning while at the beach watching the surf crash, we realized this was the ticket – crisp, cool water that had the perfect pH balance with replenishing electrolytes and sustainable packaging. Read more>> 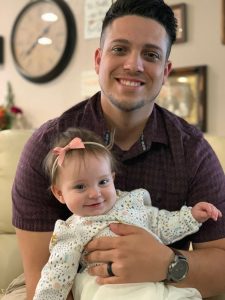 I originally started my career in the solar industry and found it very enjoyable. I designed, permitted and coordinated installs for all the solar ground mounts we did. It gave me the opportunity to be creative and also taught me how a business operates. Later on, my dad offered me a job to come work with him and my brother at his factory doing furniture and kitchen cabinetry. I really enjoyed putting in my input and how to creatively be more efficient in the process. Read more>> 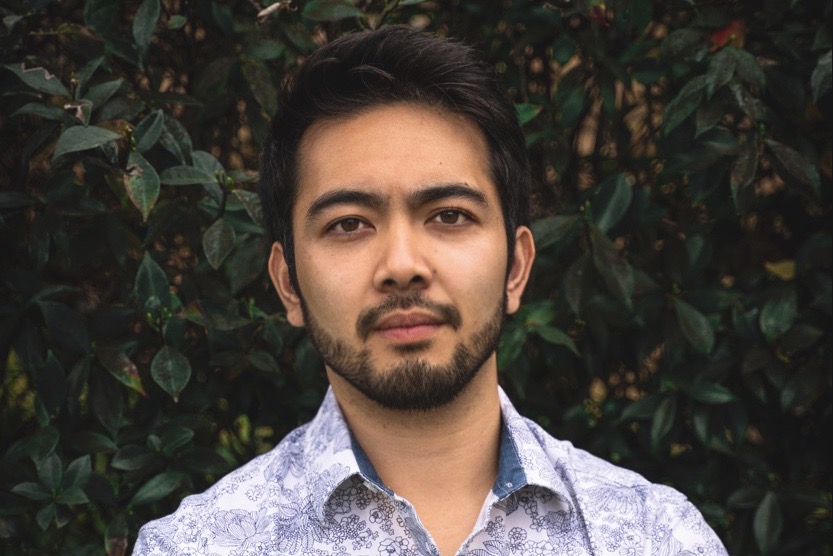 My mom had been suffering from diabetes for years and I wanted to help her find foods that were both satisfying and low-carb. After endless research, I stumbled upon shirataki, an amazing plant-based noodle with positive health benefits. With a unique cooking process, I was able to turn the shirataki into delicious pasta and even rice that the diabetic community could enjoy. Read more>> 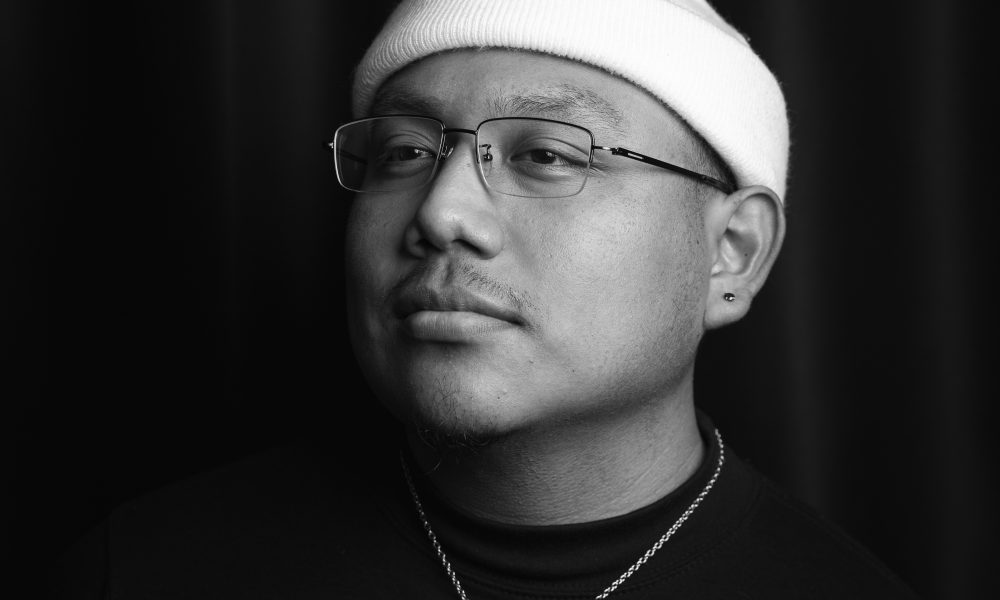 My passion for the craft started shortly I after graduated high school in 2014 and it’s been an ongoing journey that’s not stopping anytime soon. The work I create focuses on two major points, scale and curiosity. Many of my photographs include a person in the frame and I do this to make my audience get a sense of curiosity. Another reason why I include a person in the frame is to show scale and emphasize just how small we as humans really are. Read more>> 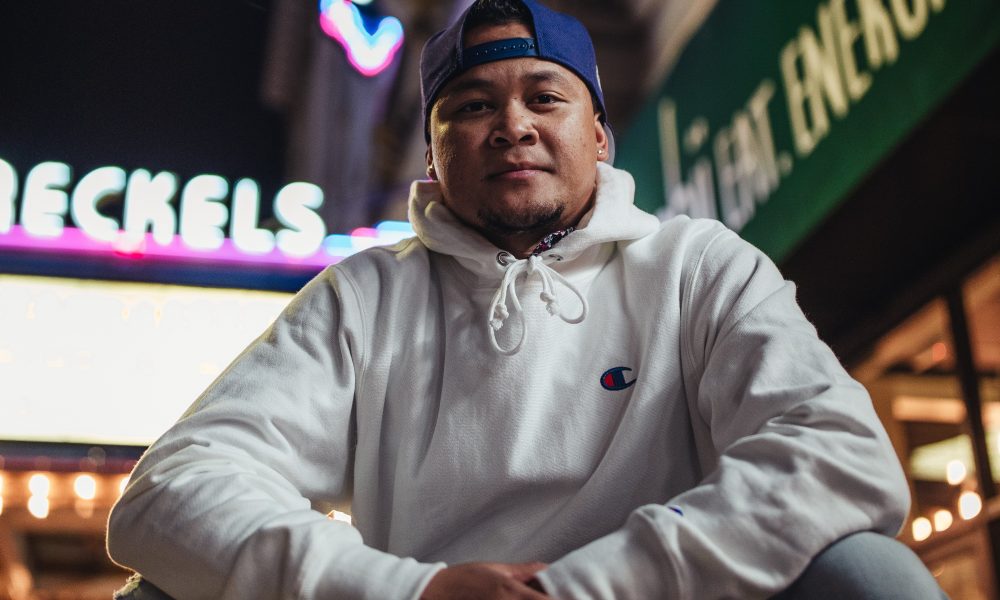 I began writing music in elementary through an art teacher who taught my class to create poems. I carried this through middle school, where I was introduced to music recording. Through Windows Sound Recorder and a cheap beige computer microphone, I created my first songs. The first real recording experience I had was from a dude named Deno who I met at the Rock Church at age 16. Read more>>