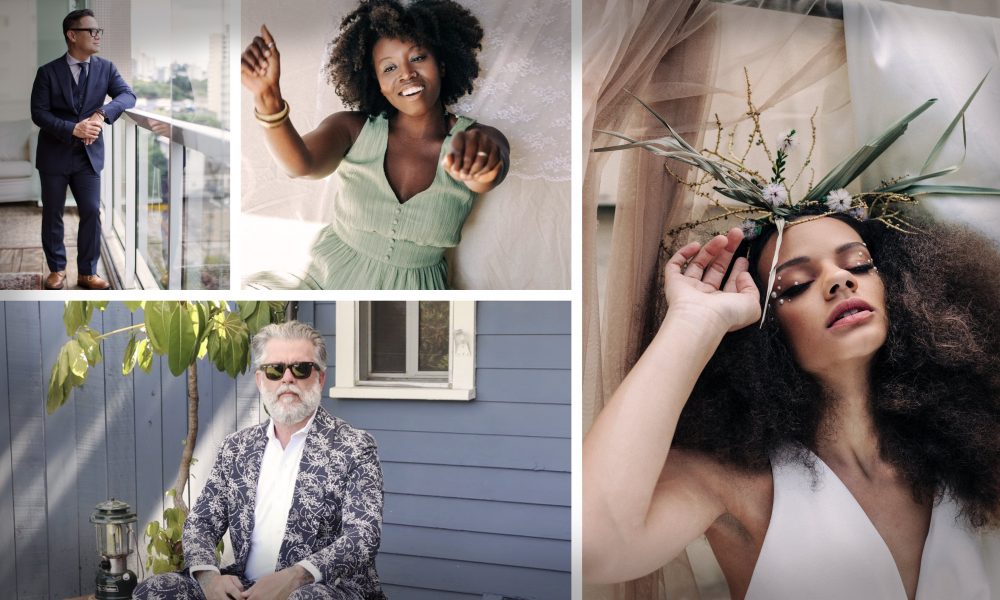 The heart of our mission at the SD Voyager is to find the amazing souls that breathe life into our city. In the recent weeks, we’ve had the privilege to connect with some of the San Diego’s finest artists, creatives, entrepreneurs and rabble rousers and we can’t begin to express how impressed we are with our city’s incredibly deep talent pool. Check out the rising stars from North Park, South Park, Kensington & Normal Heights below.Jenna Ryan 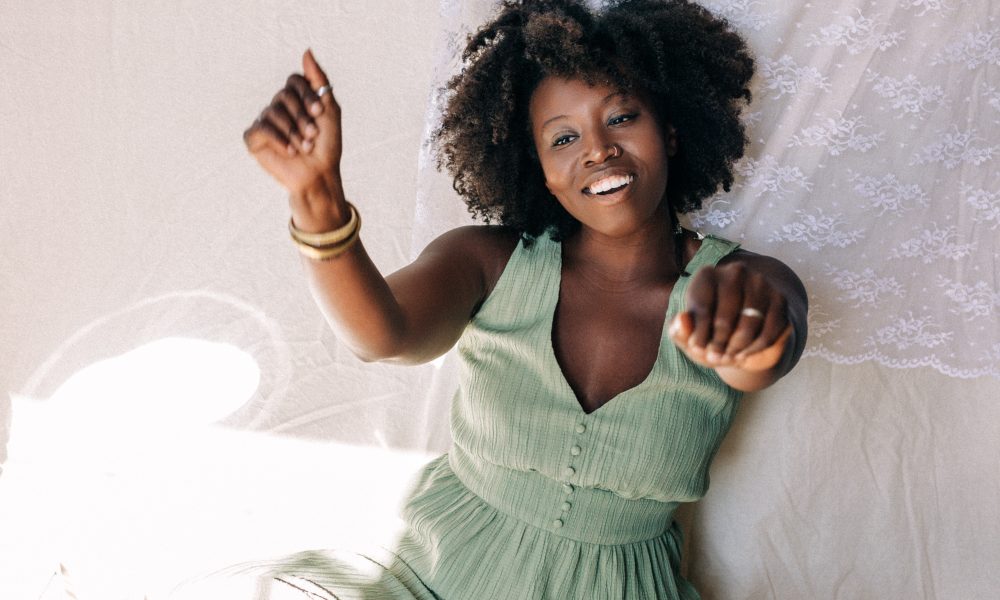 I’ve always been a photographer at heart. I always thought it was a great way to connect to past memories. The ability to just transport yourself back to that moment has always been fulfilling for me. For a long time, photography took the back seat because I was in survival mode. However, when I decided to be led by my passions, it really took off. My world expanded, my confidence grew, my creativity blossomed and my brand by Darius evolved to what it is today. Went from doing it solely for fun to now a fun profession. Read more>> 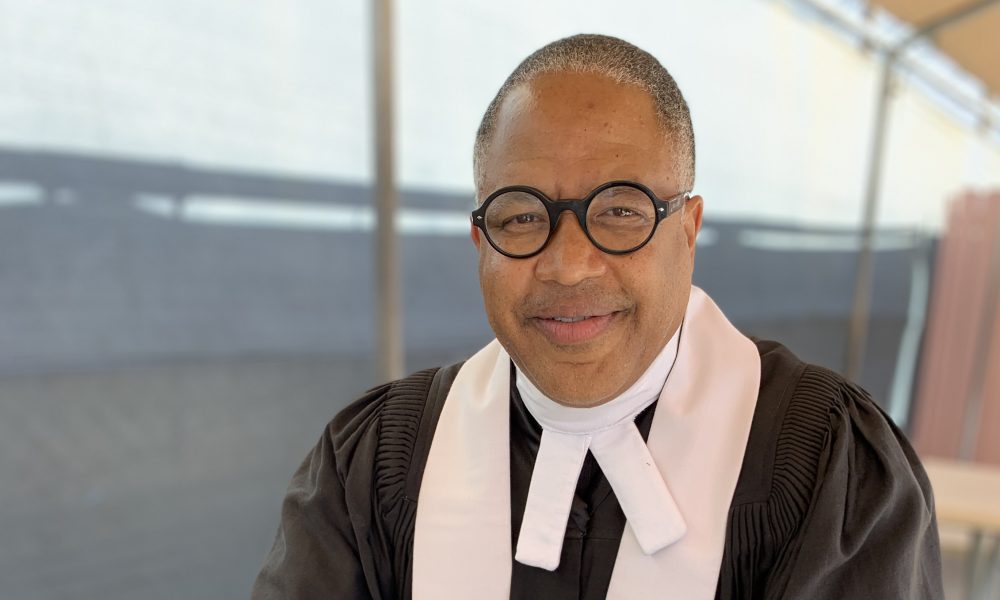 I arrived in San Diego eight years ago to lead this congregation. The setting is unique for Presbyterian Churches. The church is a historically Black Presbyterian Church in a very dynamic urban neighborhood. Where it is not uncommon to see people of all different sorts of backgrounds with a dog leach in one hand and a cup of coffee in another. The area has many coffee shops and independent restaurants. So the challenge is sharing the faith in a particular setting and how to do that. Read more>> 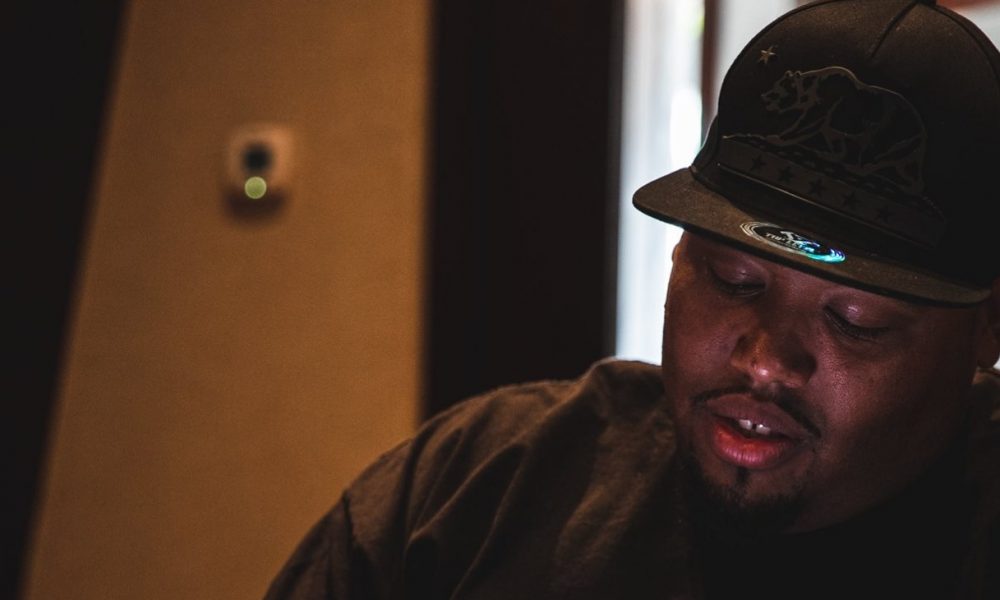 Seven Ceez Is a Producer From San Diego, California. For over 16 years, Seven Ceez has collaborated with numerous artists to help them develop a dynamic range within their music. Read More>> 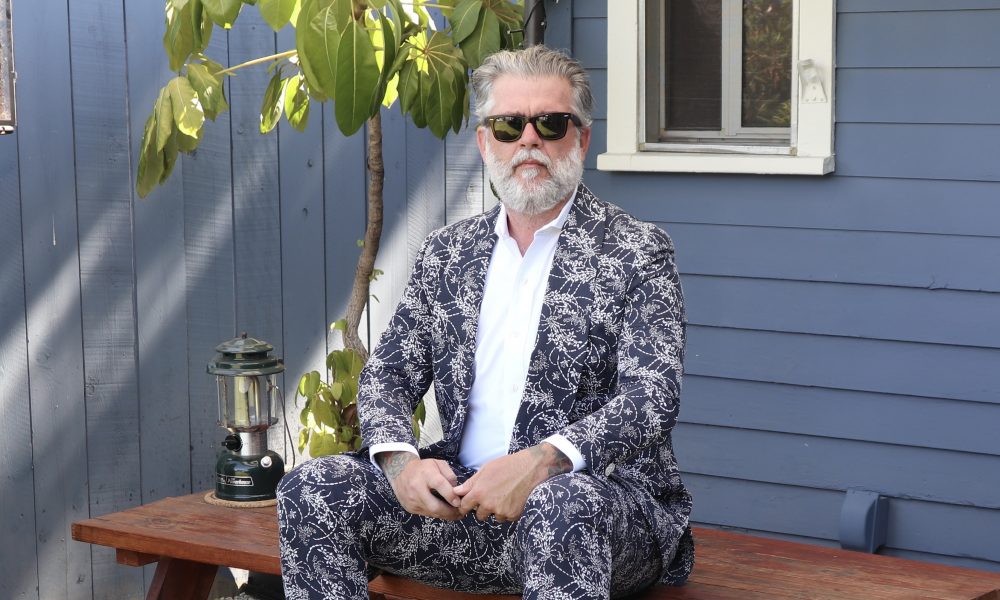 I grew up in L.A., influenced by the culture of skateboarding and punk music. I made my way to San Diego in the early ’90s for the action sports industry, but fell in love with high-end fashion and quickly switched careers. Fast forward to 2013, I shot out on my own, I had a need to do things my own way with my own heart and soul. I loved tailored clothing and had my own client list, so I started Waters Atelier. I curate wardrobes for my clients’ lifestyles—it’s not just custom suiting, it’s a curated experience with a one-on-one consultation. I look at the art that lines the wall of their home, the architecture, the car in the driveway and takes into consideration for what they do for a living, it helps me curate their wardrobe for the life they live. Read more>> 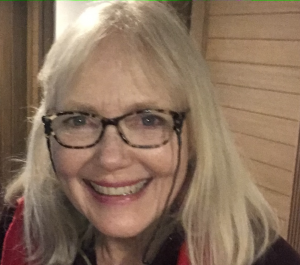 Therapists often joke, “it was my mom that drove me into the field.” Well, this was no joke for me. I always wondered how a basically loving person like Mom could be so blocked in her ability to give love to me. She didn’t have quite the same problem with my siblings. The mystery was cleared up with I was 25. Mom finally told me about her childhood trauma and the story of her beloved sister Jeannie (You have a SISTER?!) who had Downs Syndrome and was taken from the family at age six. Mom was kind of a second mother to her. But Mom was given no warning about the approaching loss of her beloved sister. This trauma happened when Mom was 15 years old and stuck with her all her life. Read more>> 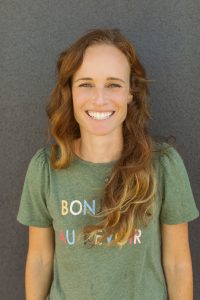 San Diego has been home to me for the last 10+ years. It’s a place you can breathe easy and where you always have the chance to dip your toes in water. I received a degree in Journalism Media Studies from SDSU and then went on to do nothing with my degree, but gained a lot of experience at an internet marketing company in San Diego. I then moved to Sydney, Australia with the company for a year-and-a-half where I grew dramatically independent, fell in love with a new country and unknowingly started my journey inward. After returning home to San Diego, and three-and-a-half years working for an incredible non-profit, the Challenged Athletes Foundation, I finally came home to writing full time, which I’ve been doing for the last five years now. Read more>> 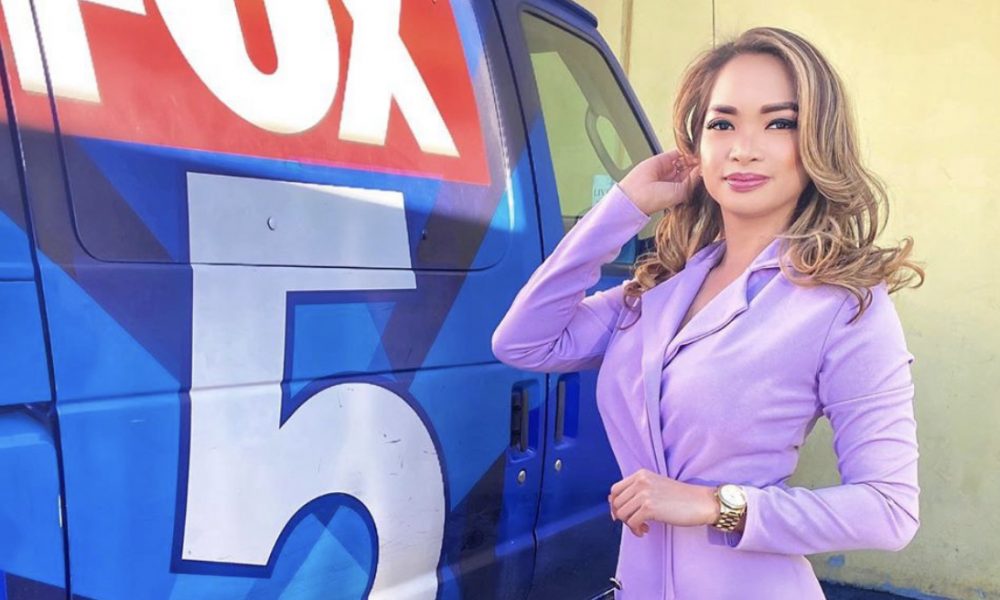 I’m the daughter of Filipino immigrants. My father grew up in extreme poverty in the provinces of the Philippines. He worked hard to rise above his adversities. Through journalism my father was able to get himself out of poverty. He became an accomplished journalist in the Philippines and was appointed by the president at the time as a diplomat the U.S. That’s how my family came to America. I was born in Los Angeles on the day before Independence Day. Growing up, I always watched my father reading the newspaper every morning and typing away on his typewriter and later, computer. I never wanted to become a journalist but I shared his love of writing. I wanted to become an archeologist when I was little like Indiana Jones, Rick O’ Connell (The Mummy) and Lara Croft. When I got older and realized that’s not how archeology really is I decided to try my hand at newspaper writing. Read more>> 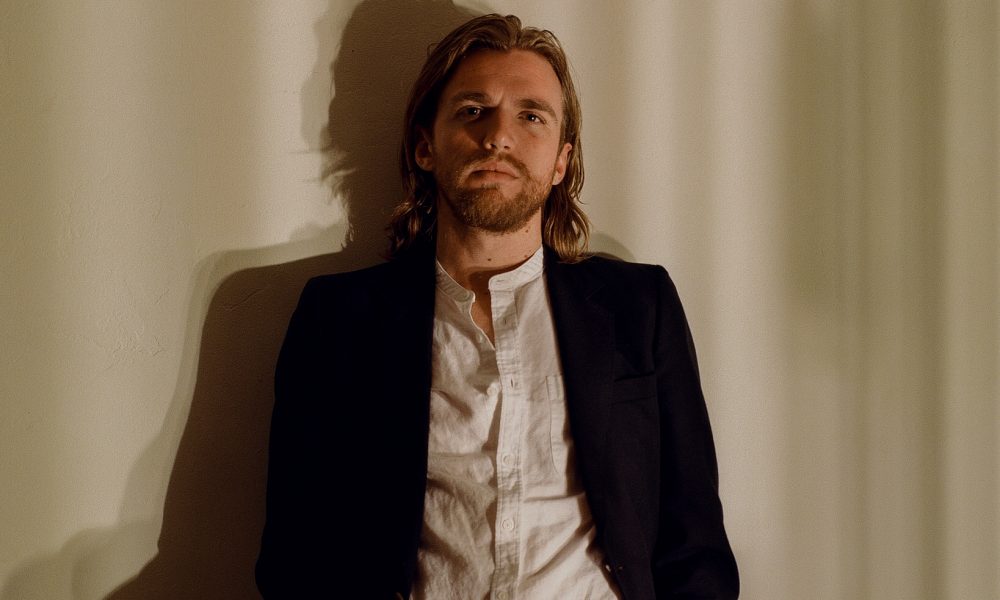 I’m a songwriter and filmmaker. Born in San Diego, I grew up in Australia for 25 years before I moved back to California in 2016. I started writing and performing when I was 18 and used that to pivot into filmmaking when I was 23 through composing. I studied film for a minute and now I direct a lot of my own content, and collaborate with other artists. Read more>>