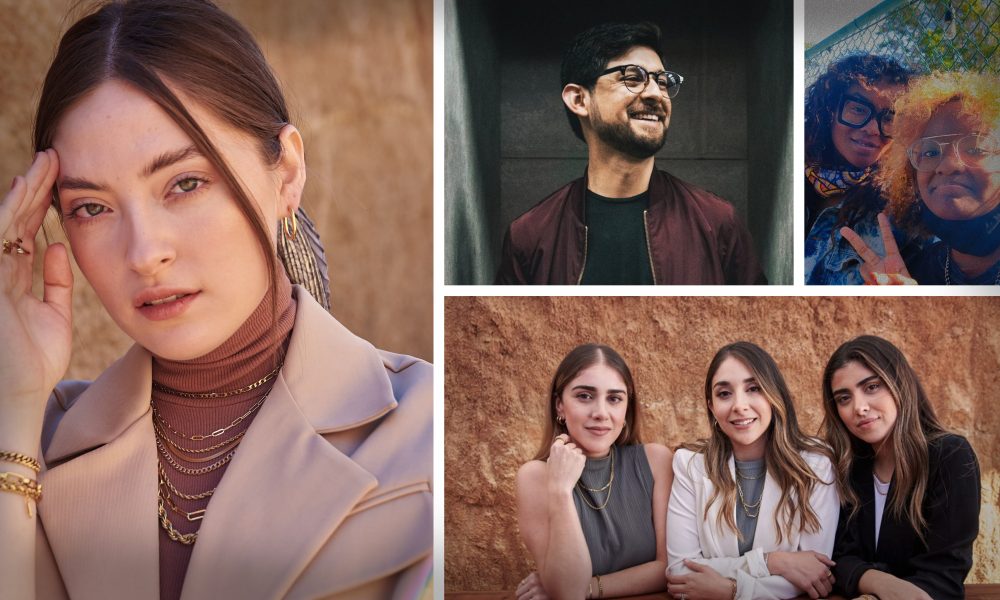 The heart of our mission at the SD Voyager is to find the amazing souls that breathe life into our city. In the recent weeks, we’ve had the privilege to connect with some of the San Diego’s finest artists, creatives, entrepreneurs and rabble rousers and we can’t begin to express how impressed we are with our city’s incredibly deep talent pool. Check out inspiring stories from South San Diego below. 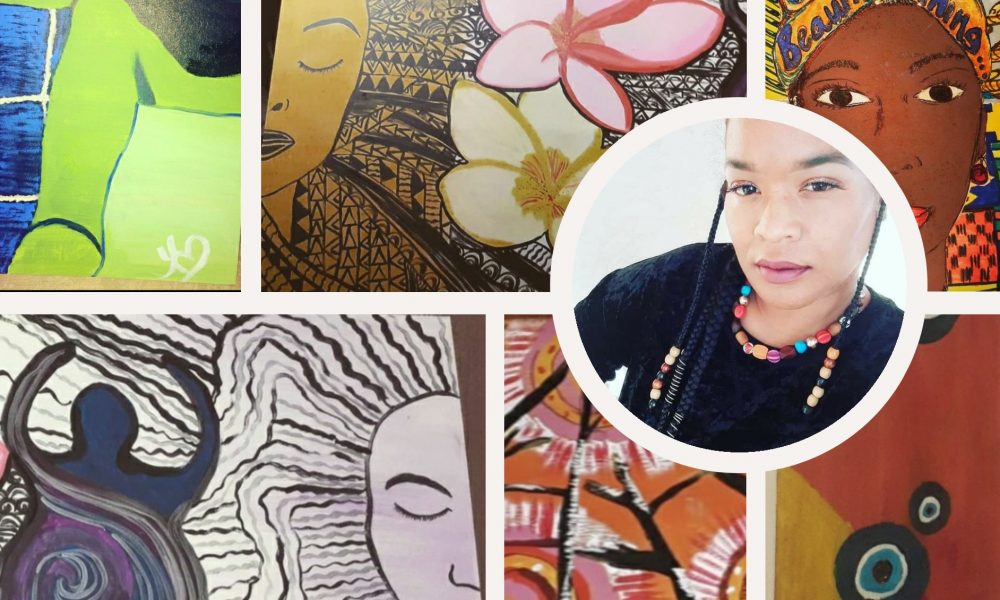 At 19, my interest in wellness and conscious living was definitely sparked. I dropped everything and moved to the east coast to follow my ” higher path and purpose” leaving behind my first true love and passion, which is art. I spent 16 years of active participation in the United Nation of Islam. Here is where I became grounded in health, wellness, knowledge of self, natural living, motherhood, business and more. In 2010, two marriages and three children later I realized it was time to live out all that I learned and mastered in the UNOI into the “real-world” Still trying to be the main influence and manager of what my children are exposed to. I stayed home and home-schooled them it was such a change for us all as my children had only known community life in the UNOI. As time went on and life happened the need to bring in more money became the priority. Read more>> 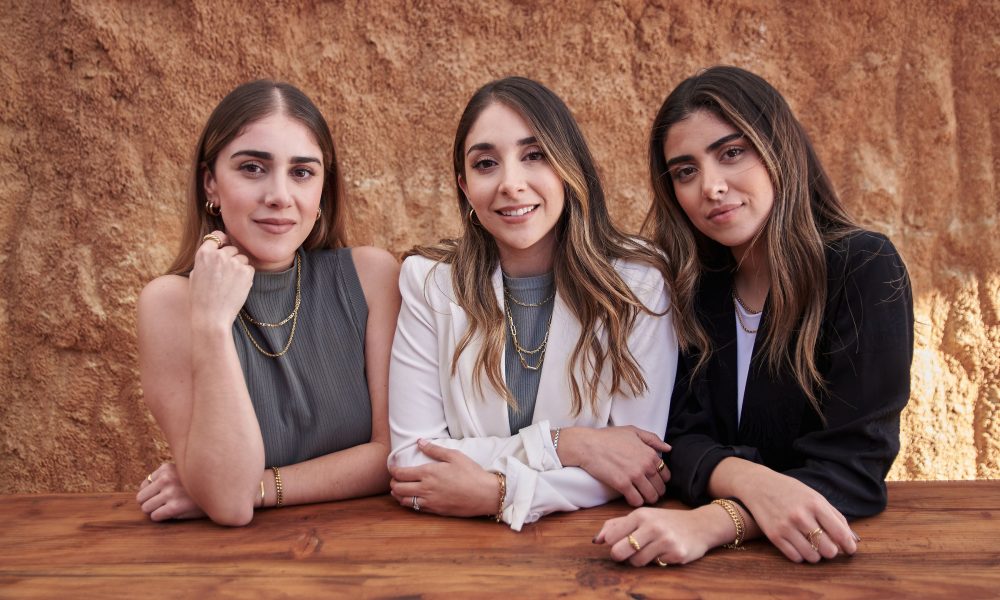 Joiana Jewelry started in 2017 by myself Ana Franco (the oldest of the three JOIANA sisters) as a hobby. I started selling earrings to family and friends basically as a side business and hobby. Jewelry style and fashion was very different back then and at that time statement earrings were much in style at that moment. I started to build a client list and word of mouth was helping me a lot back then. I opened my Instagram Business account and Facebook site to promote my jewelry but it wasn’t anything as it is today. I didn’t take the time to take proper and professional pictures and didn’t know how to promote it as well mainly because Instagram was still in the early stages and it wasn’t used for business purposes as much. Time passed by and I started to build a presence on Instagram but my clients were mainly from Tijuana and South San Diego. Most of my sales were from friends and family and some clients at the showroom where I had my jewelry. Read more>> 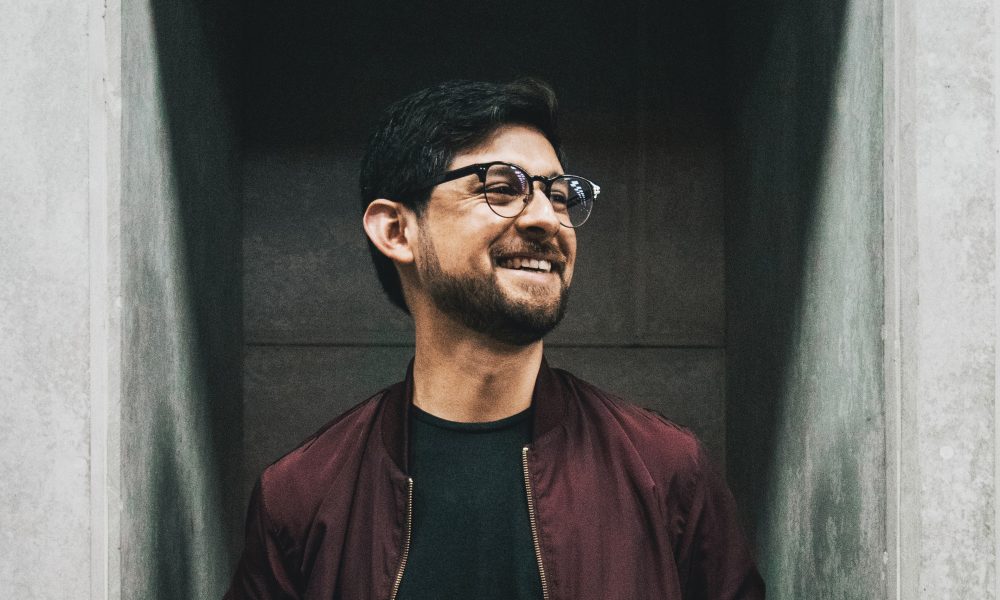 from Tijuana, México. My creative path began in my own home: my father is an architect, and my mom a high school teacher, so my house was always full of architect sketches, cardboard, chalk, pencils, markers, brushes, compasses, rules, and all types of materials to be creative. All this environment attracted me to draw, cut, paste, do “Graffiti” in my books because I was too shy to tag any wall. And when the time came I decided to study graphic design over architecture mainly because I felt that graphic design had more creative fields. I had the opportunity to study at Universidad Iberoamericana under a scholarship and I took from there all the knowledge I could, I graduated and began to take on design projects from family and friends alongside a friend, but after a while, we failed; we were either naive, un-experienced or just un-lucky. I jumped here and there at some jobs and by 2012. Read more>>

Before starting to interact with several artists from my town (2012-2015) I began to have my first approach with photography in high school and University, capturing the nature, streets or objects the first year with my camera, 3 years later I began to photograph people I knew (the need to explore portraits took away my shyness) and after those portraits and lock ups in my room editing and listening to music, I saw something on the internet that I unintentionally (really unintentionally) took me here. Everything happened the day before my birthday, I remember well having recently listened to an artist from Los Angeles that I really liked on the internet in 2016, it was Chris Cohen and I found out that he would come to my city to play and I was very excited! Without doubt I went to that concert at night arriving early to the event and then it all starts with me waiting for Chris Cohen and suddenly other people come up, confusing me if he was at another event. Read more>> 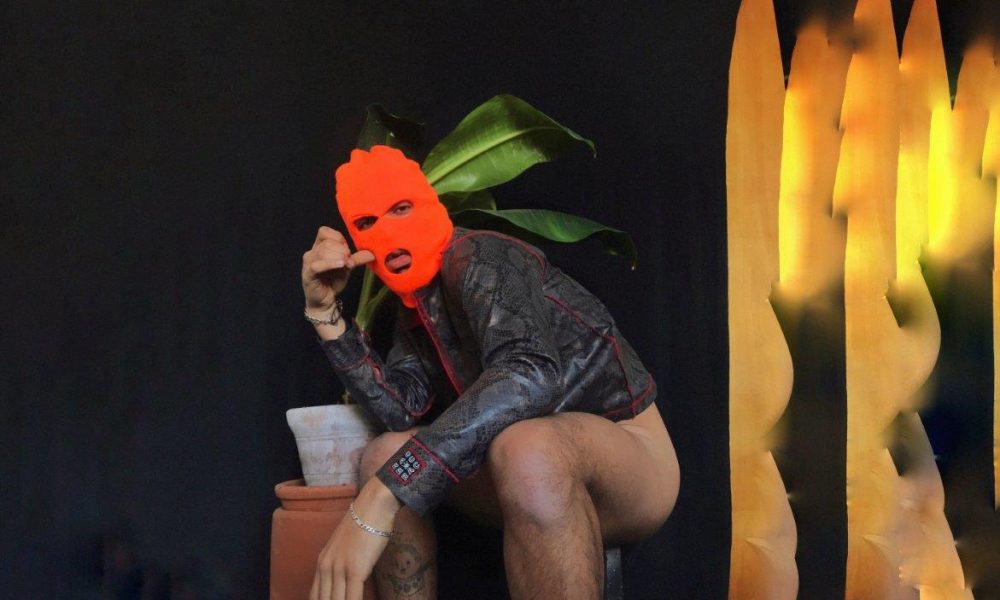 I was born and raised in the downtown area of Tijuana, I’ve seen them buildings grow and the textures change. I started painting and little by little I expanded to sculpture, photography, installation, textile. As for the plastic part of my work, I mix art, food and construction materials, I have worked with cement, tar, acrylics, aerosols, hibiscus, wine, among others. I have a Bachelor’s Degrees in Art along with other art programs and workshops such as Arduino, traditional pottery, screen printing and museography. I’ve shown my art in Mexico and the United States. I am currently based in Tijuana and working with a gallery in San Francisco. I have a utilitarian brand that is parallel to my production. Read more>> 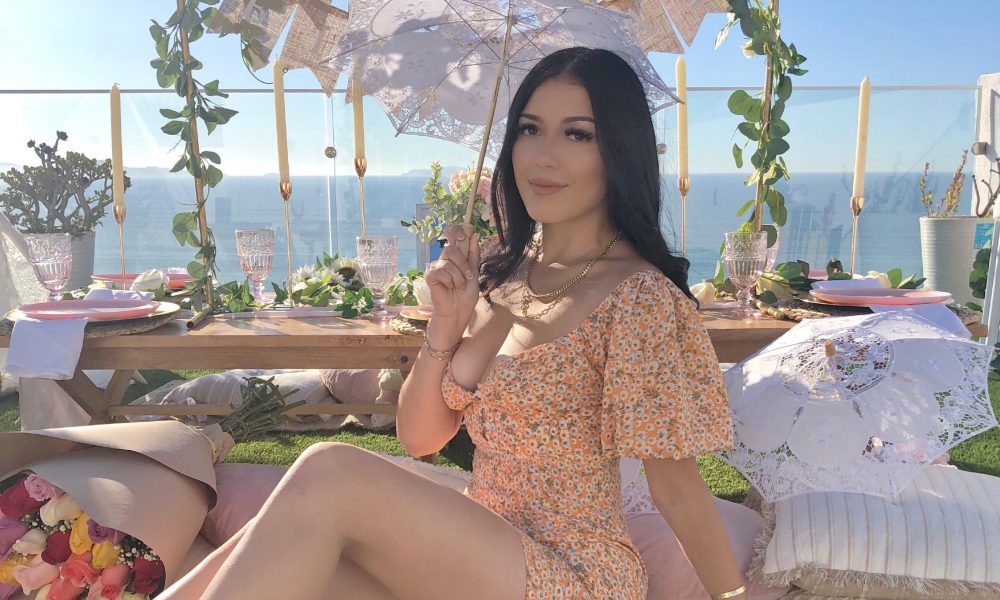 During summer of 2020, I decided to try something new for myself besides only going to school and work. I thought of many different hobbies which would also help provide an extra income, when I finally decided event planning would be an exciting new experience. With a push and support of my closest loved ones, I jumped at the idea of beginning a luxury picnic business and have been loving it ever since! September 1st, 2020, was when I officially announced Picnic Station being open for business. Since then, Ive been extremely grateful at the amount of support and clients Ive received from social media. I was actually able to leave my 9-5 job, and have been feeling more financially confident ever since! Managing my own business has been challenging, but has also helped shape me into the woman I feel proud to be today. This new semester, I decided to accept bookings Friday through Sunday only, as Ive decided to prioritize my academic success at San Diego State University. Read more>> 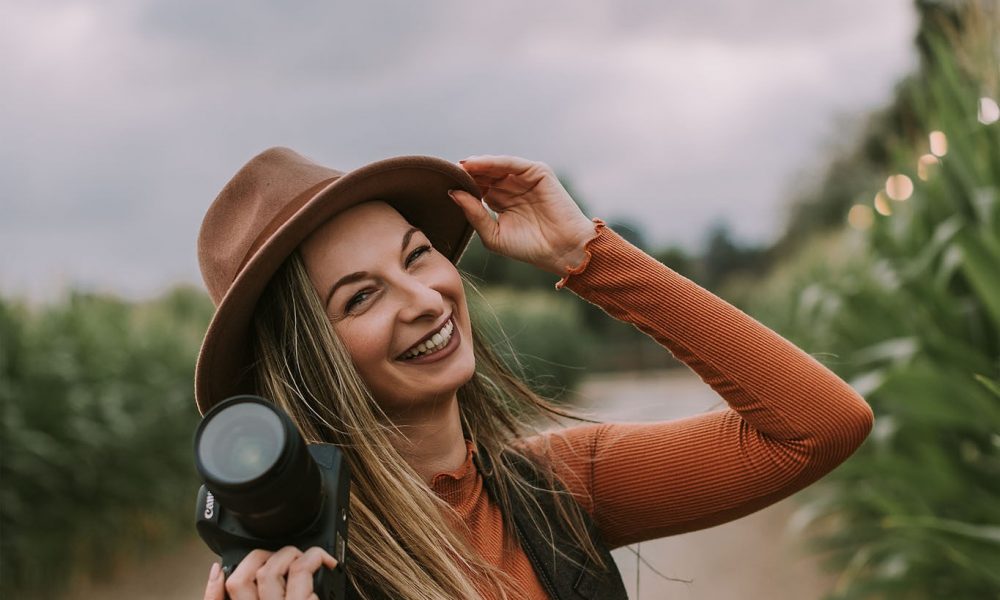 I remember when I was young my grandmother showed me a photo album of my ancestors from that moment on I realized how important it is to keep these treasured memories. Listening to her stories about each photo fascinated me and made me very curious. I received my very first film camera when I was ten years old, it was a gift from my parents since they took notice on how much I was bedazzled with my grandmother’s photo album. Moving forward I completed my degree in Art and wanted to explore the world. Growing up in a port town in Spain I have always been surrounded by foreigners and wanted to know the differences in cultures and lifestyles. I moved in the US five years ago and I was encouraged by my friends and family to open an Instagram page to show my photography to the world. It all started as a hobby. little by little my skills improved and slowly but surely my work started getting traction and next thing I know I was receiving messages to do a photo shoot. Read more>>