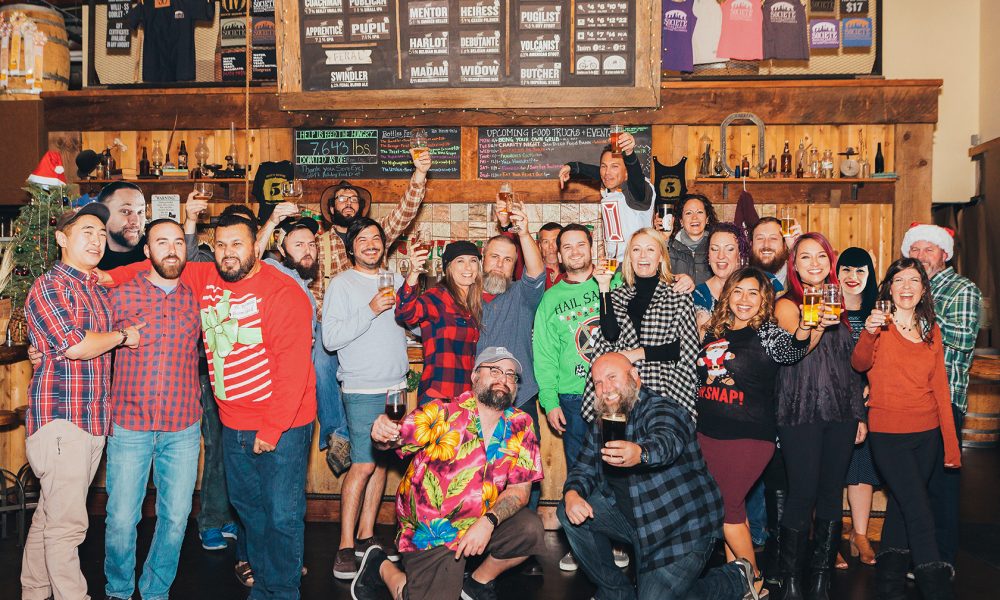 I started Societe with Travis Smith, who I met while we were brewing together at The Bruery (Placentia, CA). He had previously brewed at Russian River Brewing Company (Santa Rosa, CA) and I previously had gigs at some San Diego breweries (Green Flash Brewing, Oggi’s). Read more>> 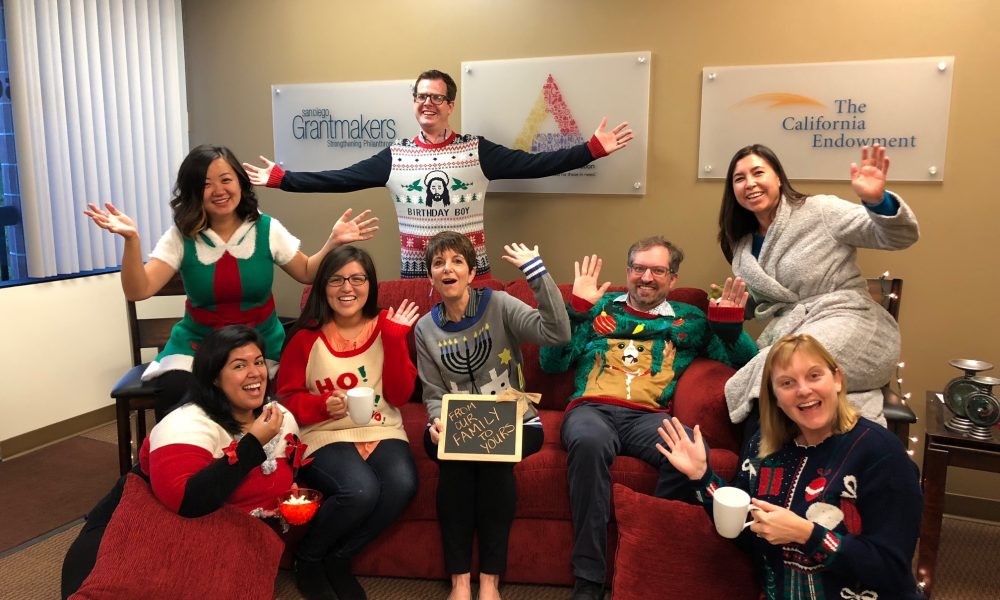 I am a very lucky woman. I grew up in fortunate circumstances in Palo Alto – my father was a Stanford professor and my mother was home with the kids. We did not live a super fancy life, but we did not want for much either. It was assumed I would go to college, get a good job and live a good life. And that has been the case. Read more>> 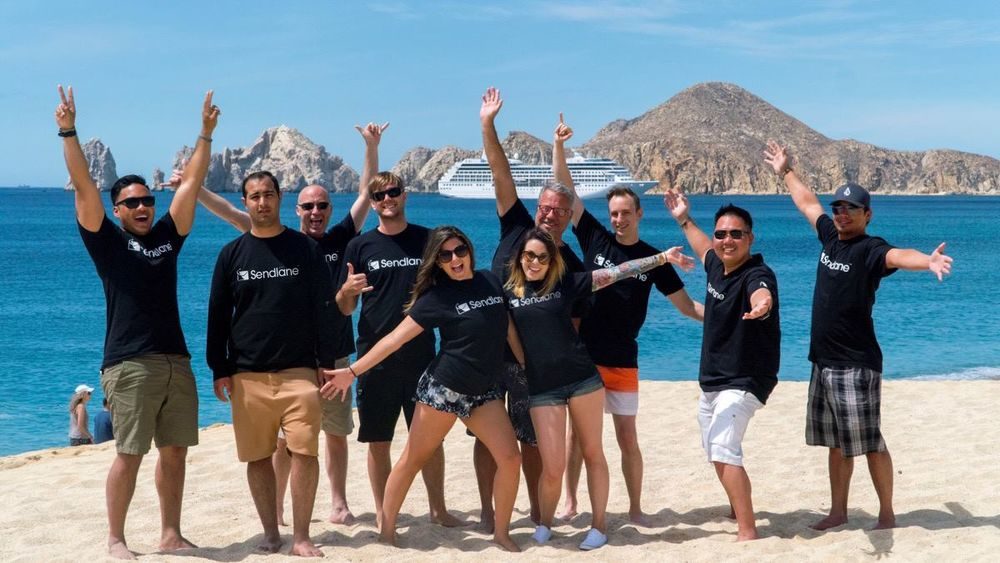 At the age of 16, I started off by washing cars at a local dealership and with hard work and drive, I became one of the youngest General Managers in the country by the age of 25. In 2008, when General Motors declared Bankruptcy, I decided that was my sign to start a new career path. Read more>> 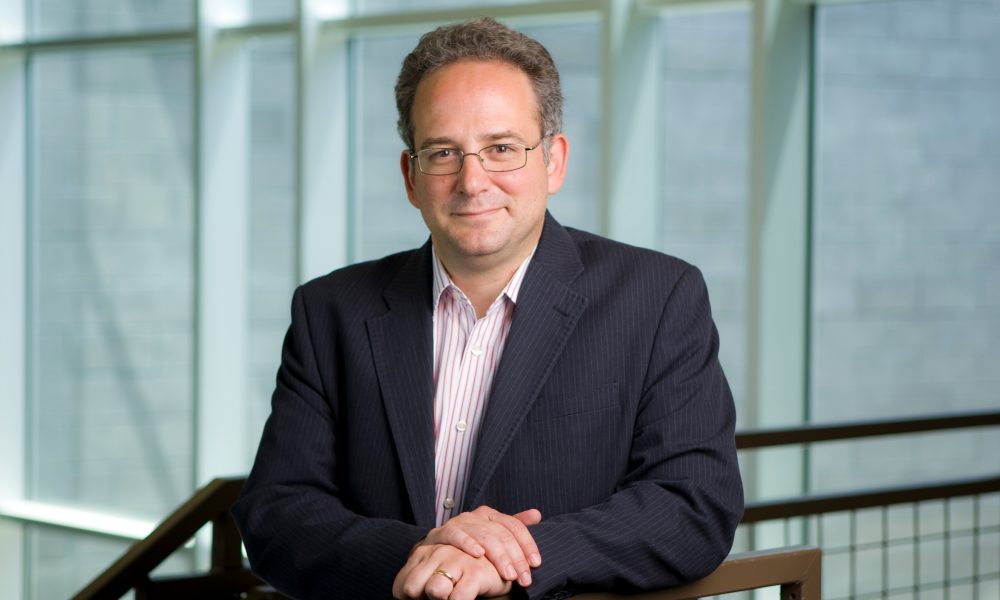 La Jolla Playhouse was founded in 1947 by Gregory Peck, Dorothy McGuire and Mel Ferrer. It thrived as a summer stock retreat for Hollywood luminaries until 1959. From 1959 to 1982, the Playhouse was on hiatus, during which time a handful of dedicated supporters fought to keep the Playhouse alive, eventually working to revive it on the campus of UC San Diego in 1983. Read more>> 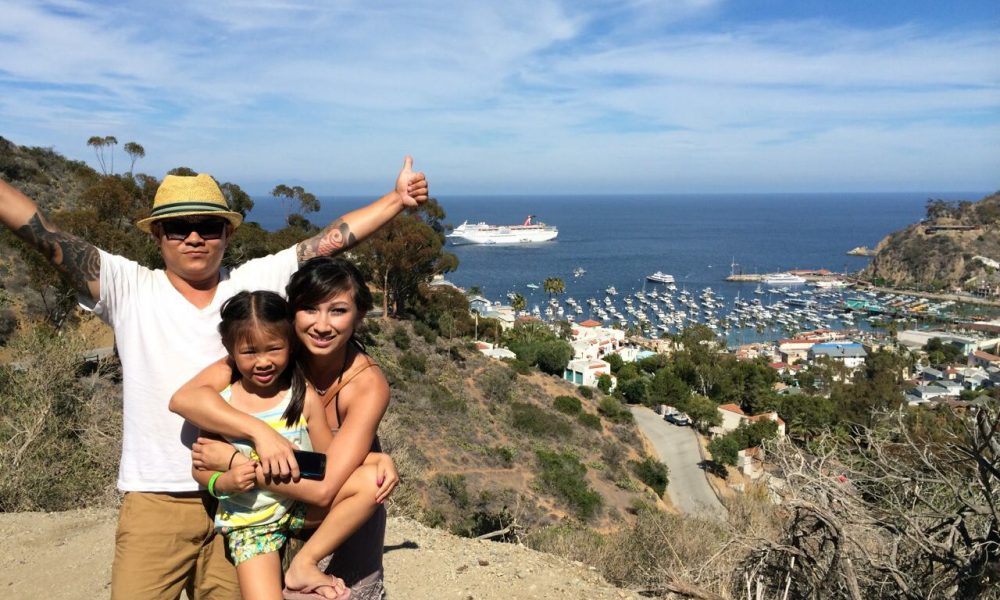 Thanh and Myduyen are brother and sister. They wanted to open a sushi restaurant in an industrial area to provide companies and workers more lunch options in the area aside from deli sandwiches and fast food. We kept the Deli concept as fast ordering and take out. Read more>> 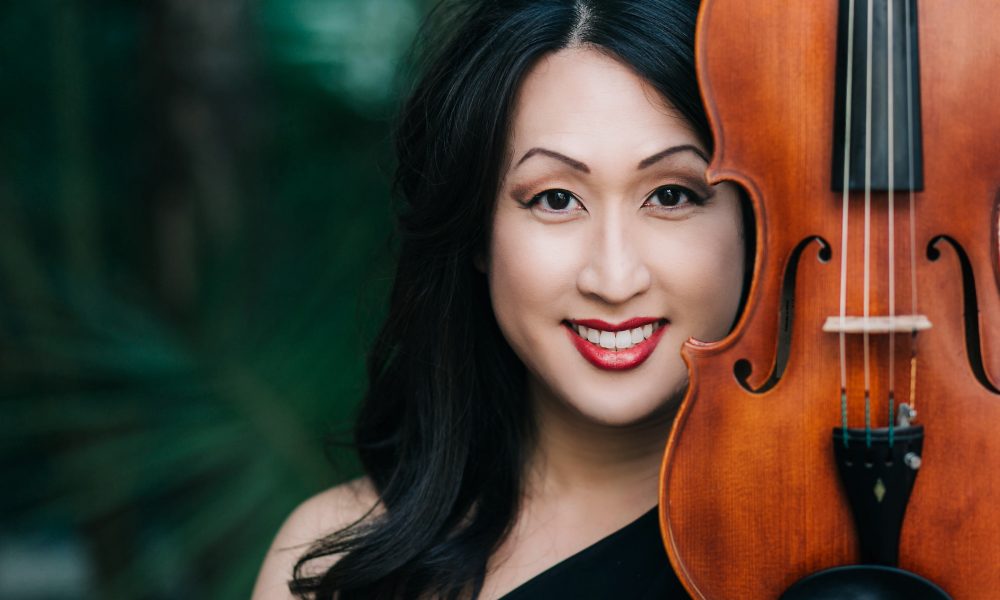 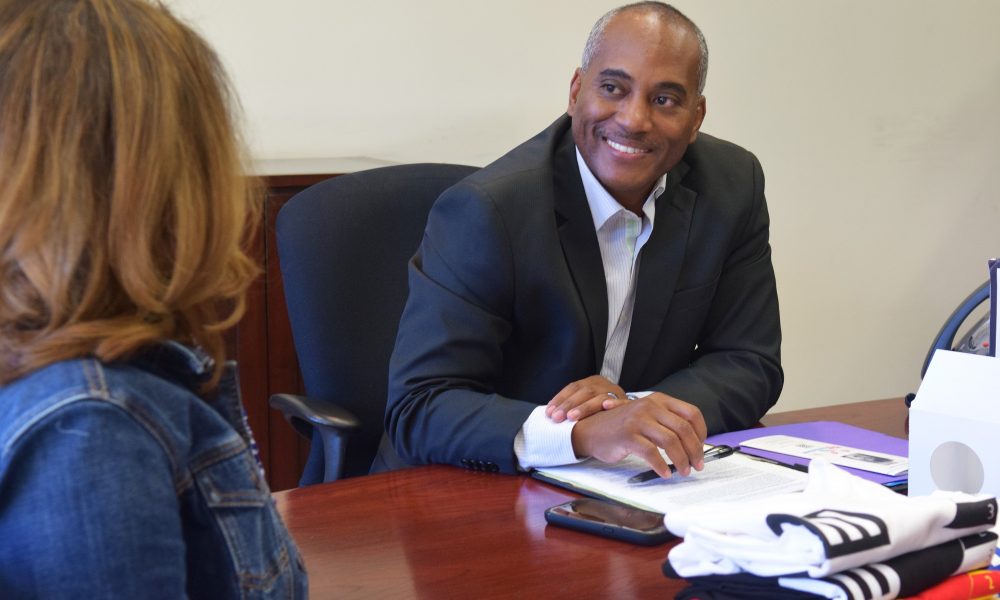 My career started out in retail and commercial Loss Prevention with companies such as Sport Chalet, Anna’s Linens, and L.L. Bean to name a few. I held roles at the mid-manager to Executive levels within each. Then in 2008, at the height of the economic crises, I was laid off. Read more>> 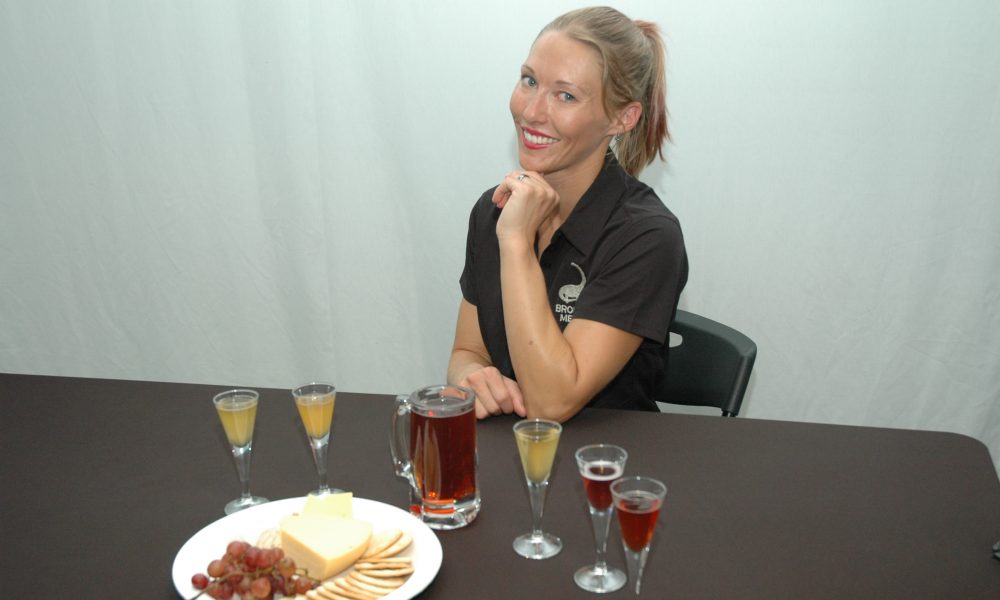 My husband and I had a lunch with some friends of ours at Awash in North Park. One of our friends is a foodie and said that this place is definitely worth the wait. Upon arriving my husband and I looked at the drink menu and came across Tej. We found out that this was a beverage made with honey. Read more>> 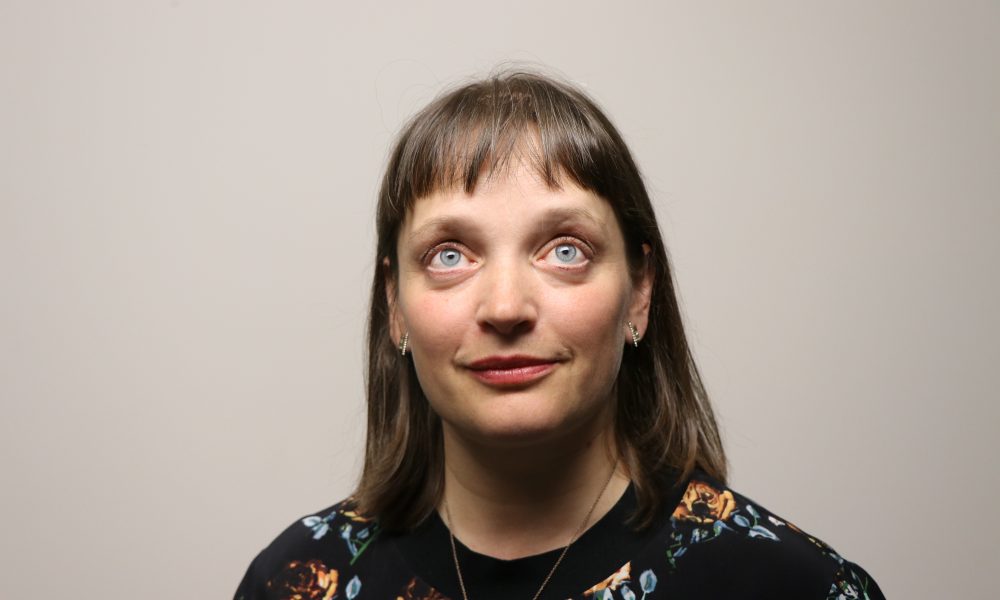 In 2004, I decided to start my own PT company so that I could create the changes that I know were “inside” the patient. Many of my physical therapist didn’t realize their potential because I was trying to treat 4 at a time prior to that! Read more>> 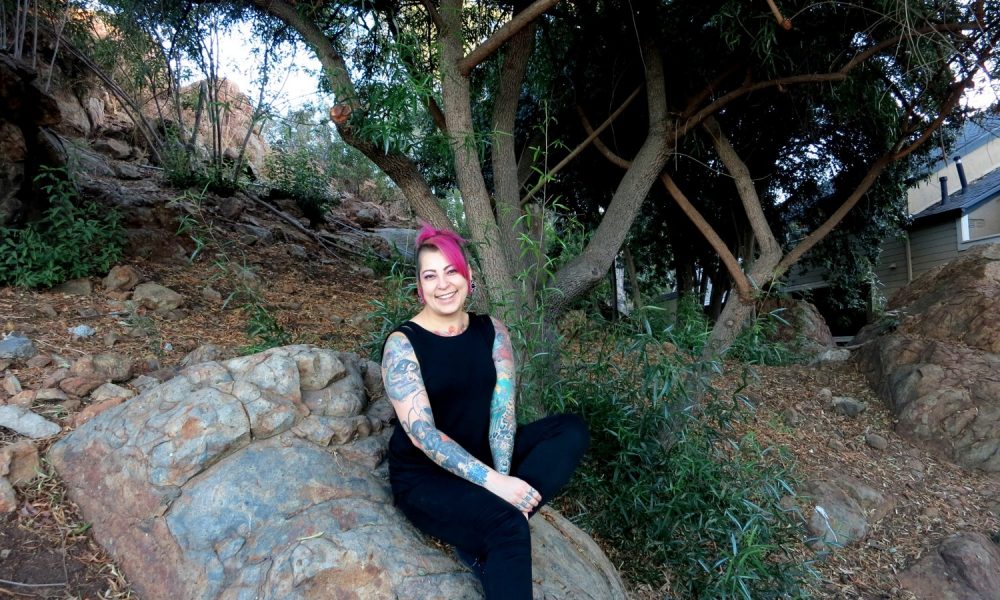 I’ve always been attracted to good grammar and pretty words, and the road to becoming a freelance copy editor was a natural development of my passions and skills. I was immediately drawn to the study of Linguistics during my time at UCSD and a few years postgraduation, I discovered, signed up, and completed the Copy Editing Certificate offered by the UCSD Extension campus. Read more>> 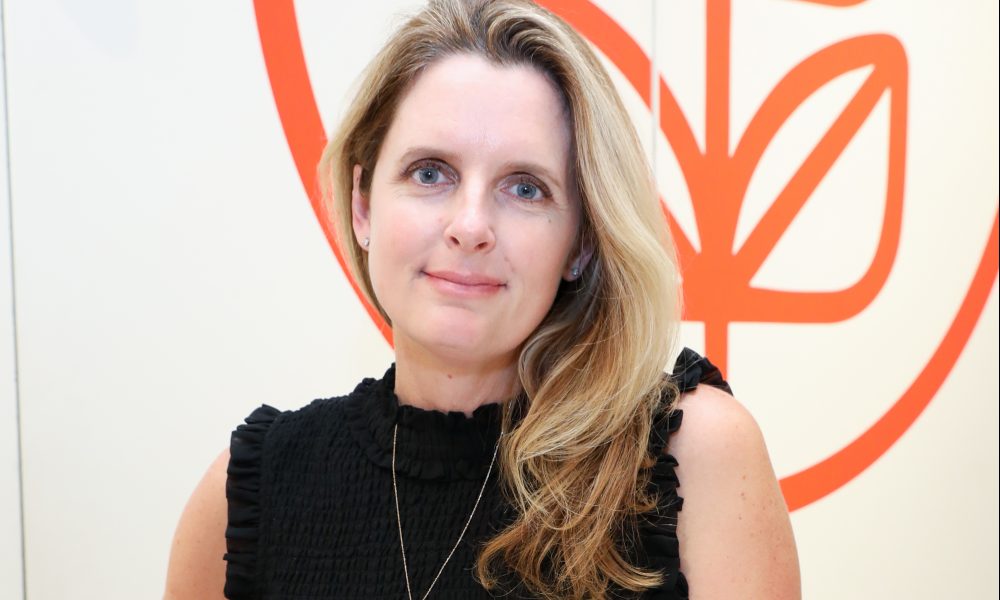 I have been in beauty for most of my career. My first “real” job was at Estee Lauder, and over the years held a variety of positions in the field and ultimately in their New York HQ. It’s an incredible company that cares deeply about their employees and I still feel extremely lucky to have been given that opportunity. Read more>> 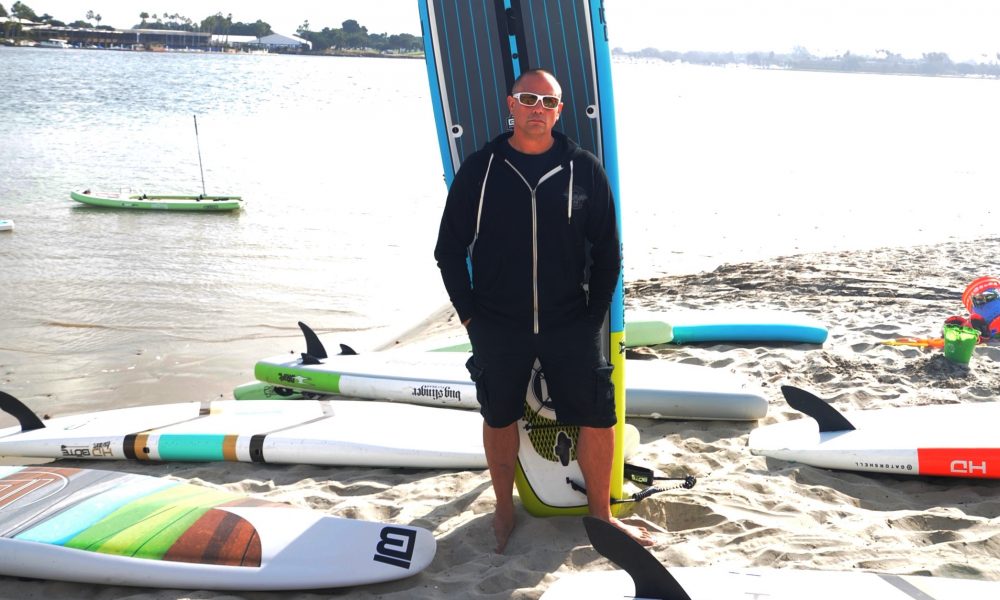 BOTE San Diego was created out of the love of adventure and the outdoors, great friendships and need for a different kind of Standup Paddleboard(SUP) company in Southern California.  I grew up in Orange County and have always considered myself a “West Coaster.” I travelled back to Washington DC to attend college at George Mason University. Read more>> 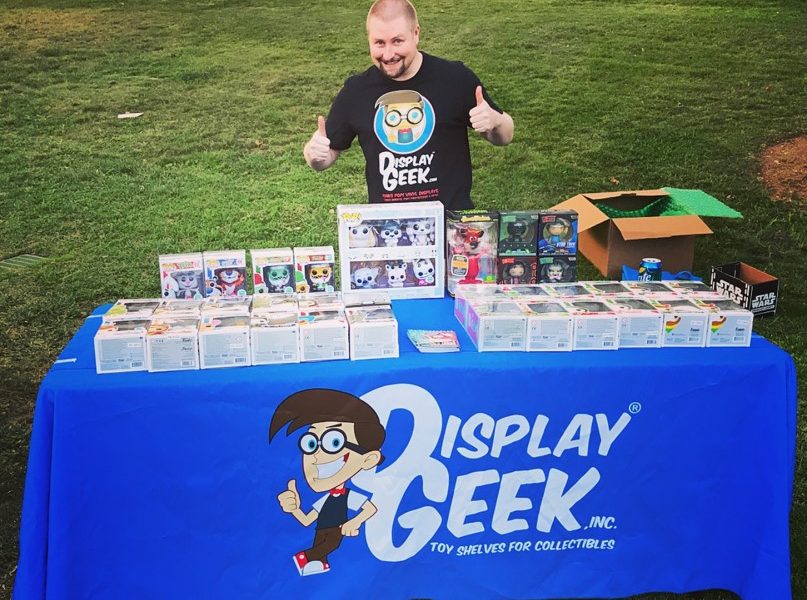 It began with me trying to raise money on a crowdfunding site which was a very, very small amount of success. The good news was that it made me much more serious about the business after that. I quickly made a prototype and started going to local manufacturers to get some quotes. Read more>> 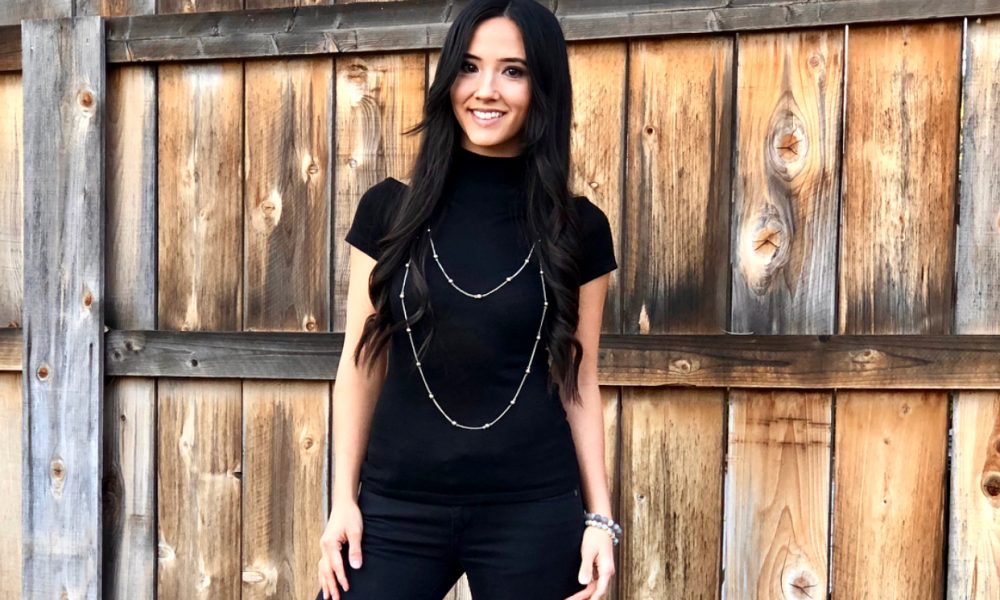 Sweet As Bliss started off as just a hobby that eventually turned into a full blown business. I started my business back in 2010 after obtaining a degree in health science and struggling to figure out what I wanted to do. While I’ve always had a love for baking since I was a kid, I’ve honestly never had professional culinary training or even a business degree. Read more>> 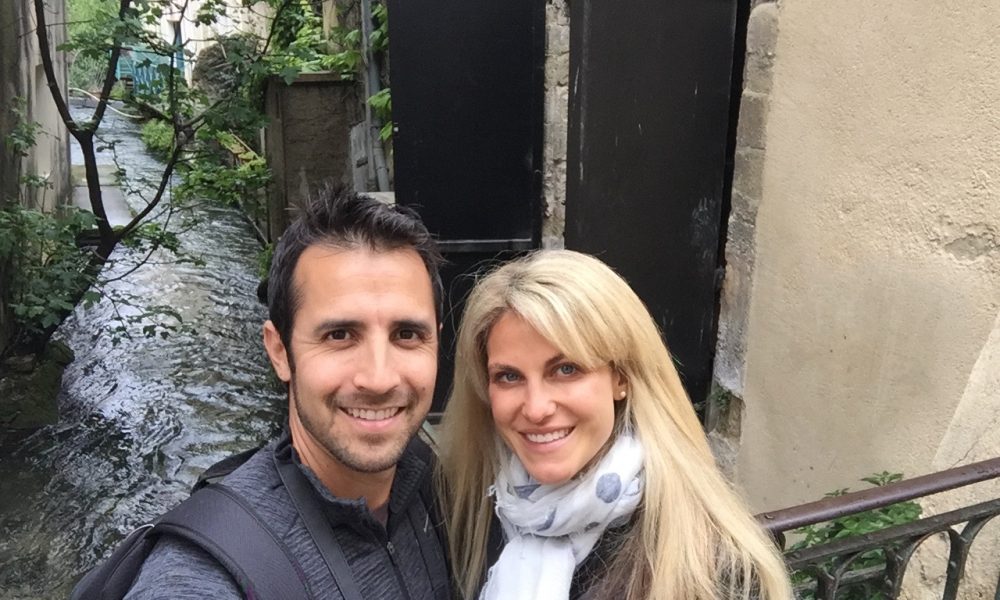 I have always been passionate about health and fitness from a young age. In high school I was always looking for opportunities to be active, whether it was participating in organized sports, strength training at the gym, or working as a lifeguard at the local pool. Read more>> 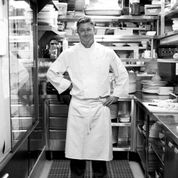 I started cooking in 1984, right out of High School in the small town of Ojai. After moving to Hawaii to surf and supporting myself in the kitchens i decided to make a career of it and enrolled in the Culinary Institute of America in NY. Read more>>