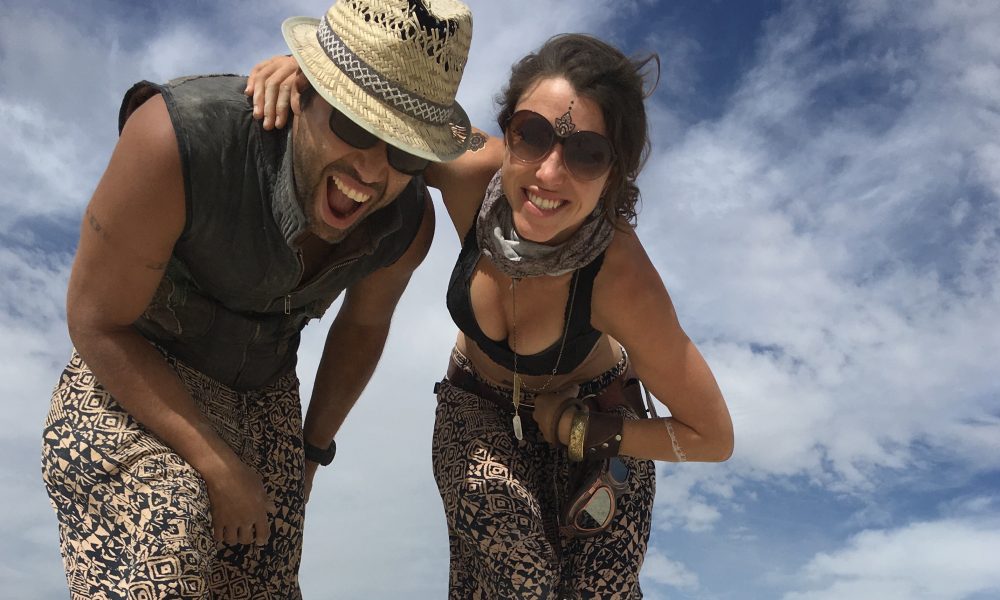 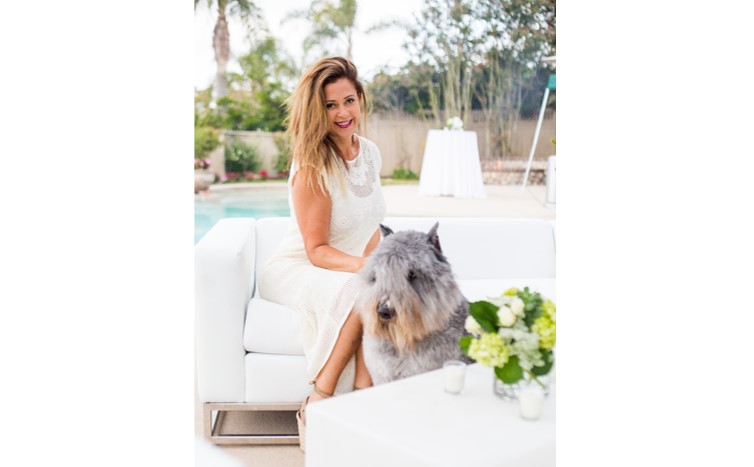 I am a native of Ecuador, a beautiful country in South America. I danced professionally for the Ecuadorian ballet company from the age of 16 up to 20 years old. I moved to the United States at 21 to learn English and met my husband of now 25 years. Read more>> 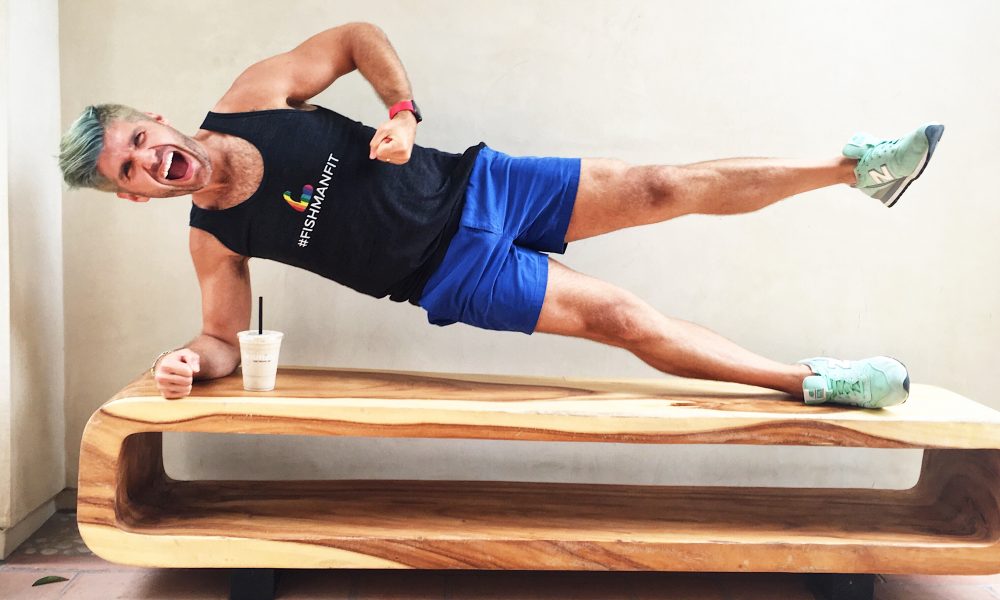 Pilates of La Jolla began over 23 years ago in La Jolla, California. With one Reformer and a 10×12′ room Moji Austell and I set out to succeed in the fitness industry. Our goal? To deliver to people what they want and need in fitness. Over the years we have been a La Jolla mainstay. Read more>> 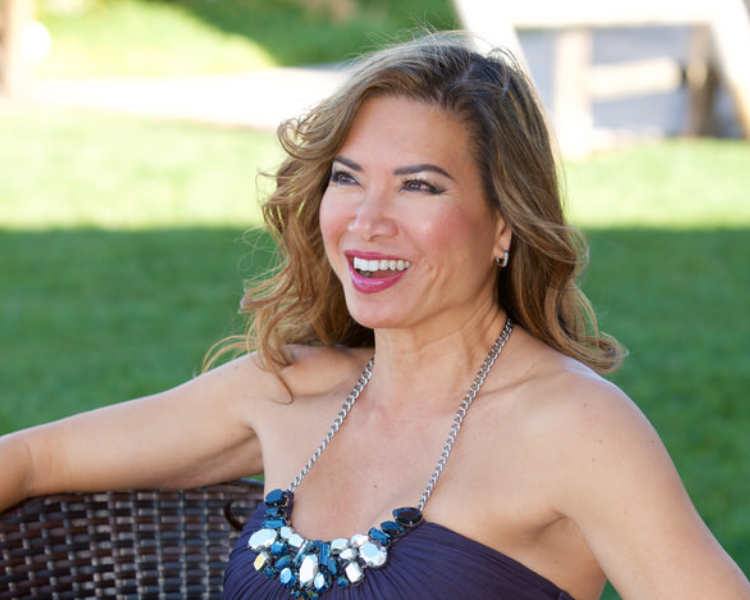 At 15 years old, I had a friend who wanted to go to modeling school and didn’t want to go alone. She convinced me to go even thought I didn’t want to go or had any interest in makeup. I decided to go because I was at that age where I really should learn how to look and be like a girl, since I was a Tom boy. Read more>> 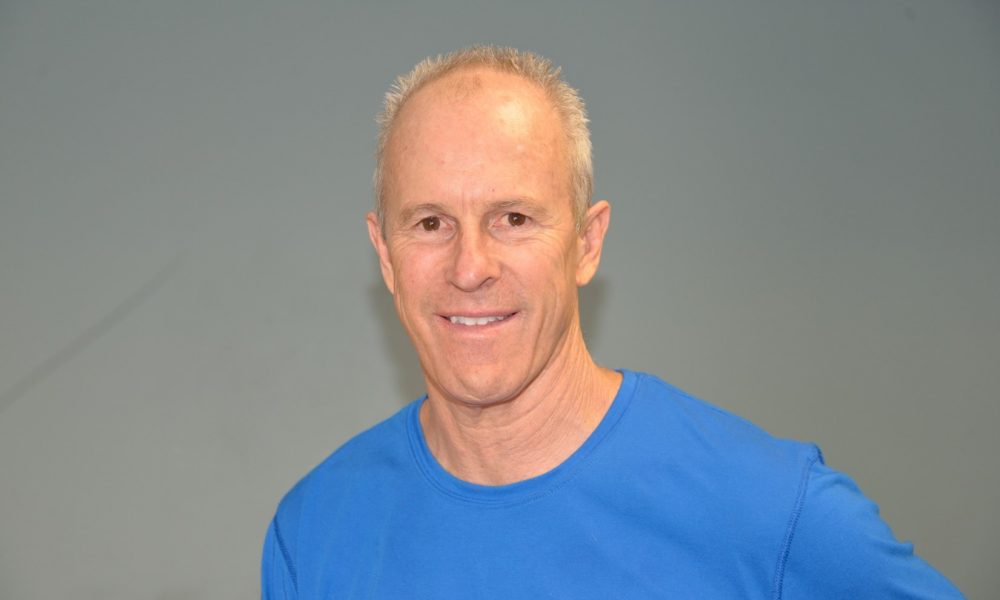 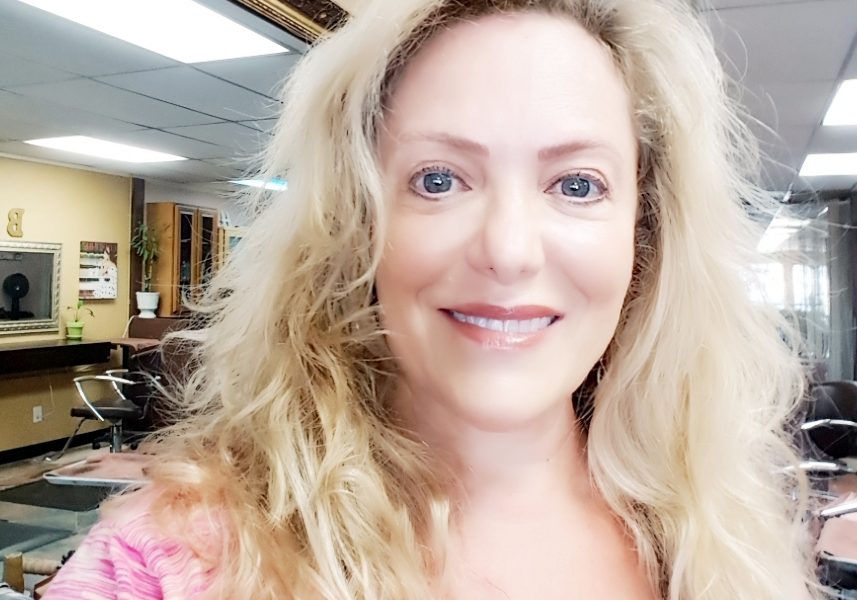 Ten years ago, I moved back to San Diego from Los Angeles. I had no clients other than close friends, unable to afford booth rental I went to work for a commission base company. My new job would use my barber training to its fullest potential, I got a full time position at the Miramar Marine Air Station. Read more>> 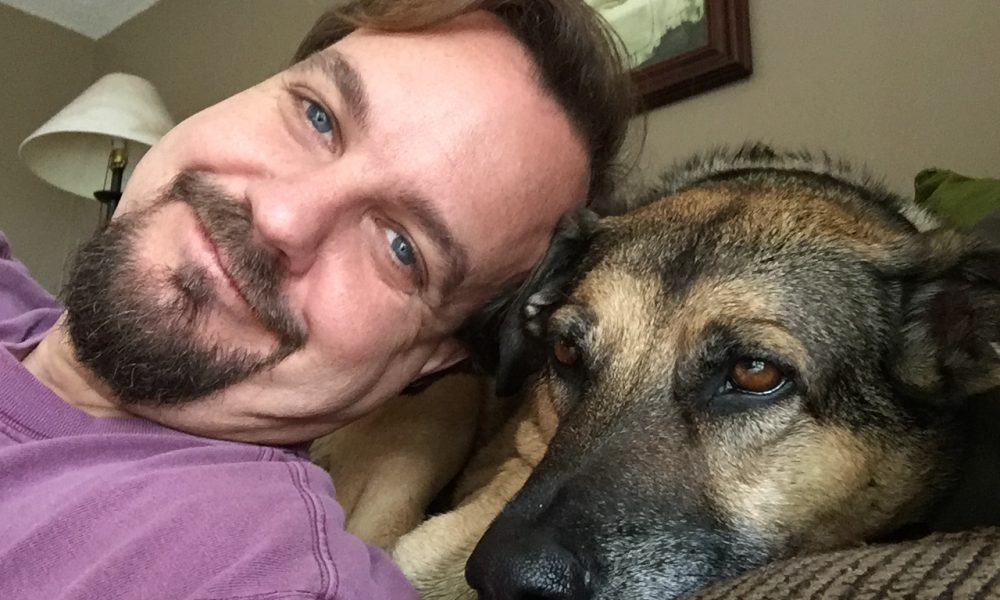 My career as a professional creative began at San Francisco State University when I was working on a degree in Creative Writing. My roommate at the time was trying to get into web publishing and was working for an ad agency downtown. I helped her on a few projects and wound up learning some Photoshop in the process. Read more>> 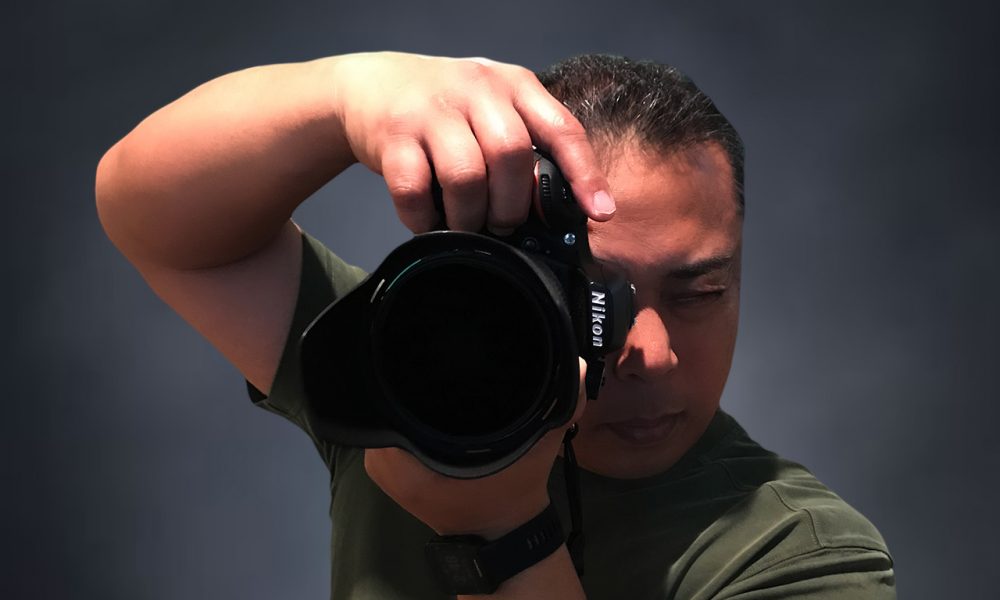 I spent a great deal of time (admittedly, much more than I should have!) in my previous life chasing that almighty dollar. After starting, building and selling several successful (and one not so successful) financial services companies throughout the years, in early 2014 I was rewarded for all of my hard work and effort with sudden and massive heart failure. Read more>> 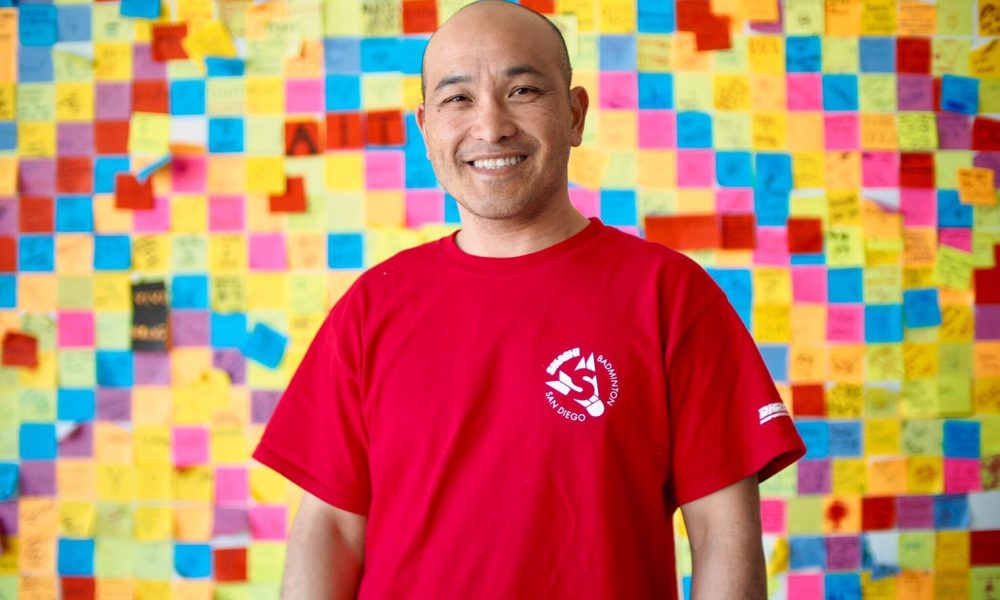 After serving in the Marines for four years, I went back to my old High School (Garden Grove High) and helped coach. I soon became the Head Coach. As a coach, I saw a need for a private badminton club. Three years later, I partnered up with a few guys and try to open a club. The project fell through due the difficulty of obtaining a special use permit from the city of Irvine. Read more>>

I have always had the desire to capture a moment in time. As a high school student I took photography, my instructor was a very gentle man name Mr. Quick. He placed in my heart that capturing a moment is like capturing ones soul. Once the opportunity is gone it will never be repeated exactly the same again. Read more>>