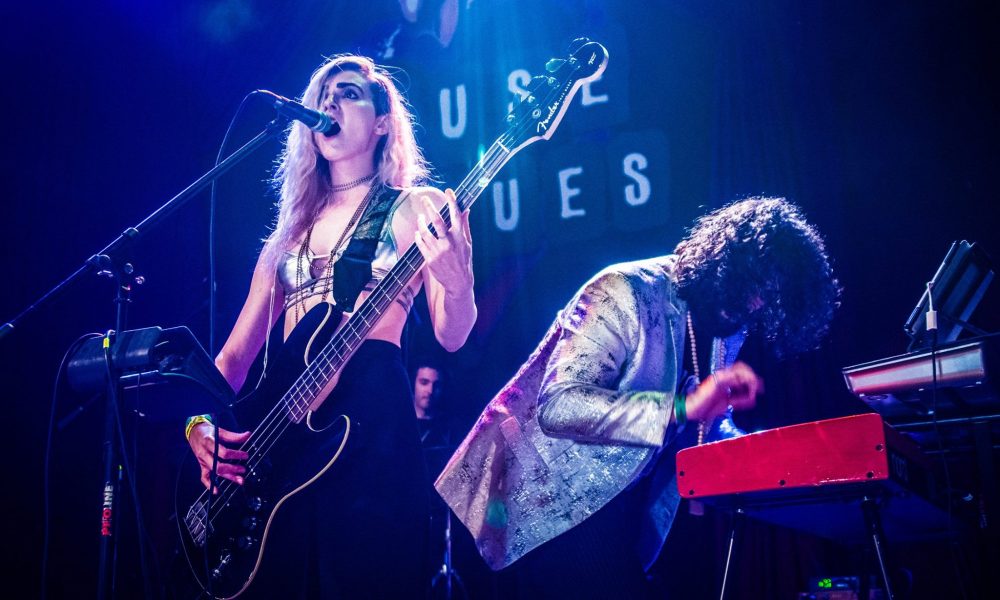 After I was born at home in Santa Cruz, California, my dad about an hour later took me to the piano. For the first few years of my life he tied me to his lap while he practiced and eventually would play something and stop and point to a note for me to play. When I could sit by myself at the piano he started teaching me every day until I was about 8 and started lessons with another teacher. Read more>> 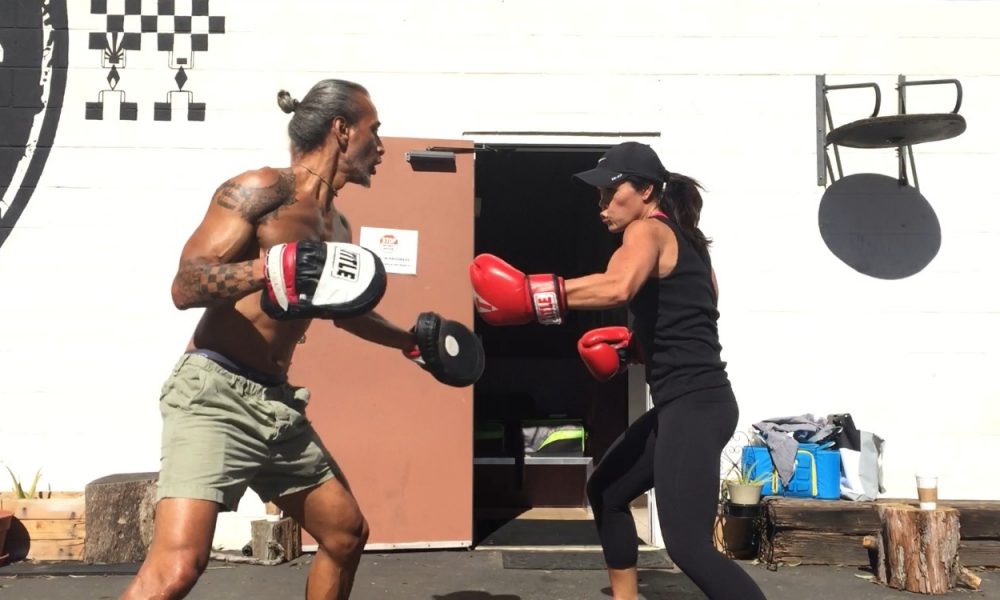 I know what it feels like to be overweight. In the 4th grade I remember weighing in the health room at 180 pounds. I was very shy and teased often by peers. This was the start of my driving force toward fitness.  Read more>> 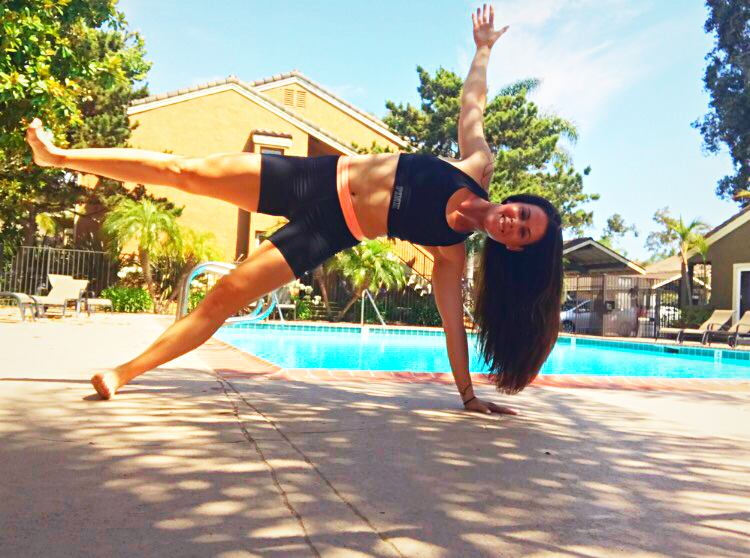 Growing up I was a soccer player. It was my passion and at the tender age of six my goal was to play professional soccer. I dreamt of being on the Woman’s National Team and was determined at becoming the best and making that dream a reality. When college came around I started training at Santa Barbara City College but two weeks before official tryouts my knee gave out. I completely tore my ACL and Meniscus. Read more>> 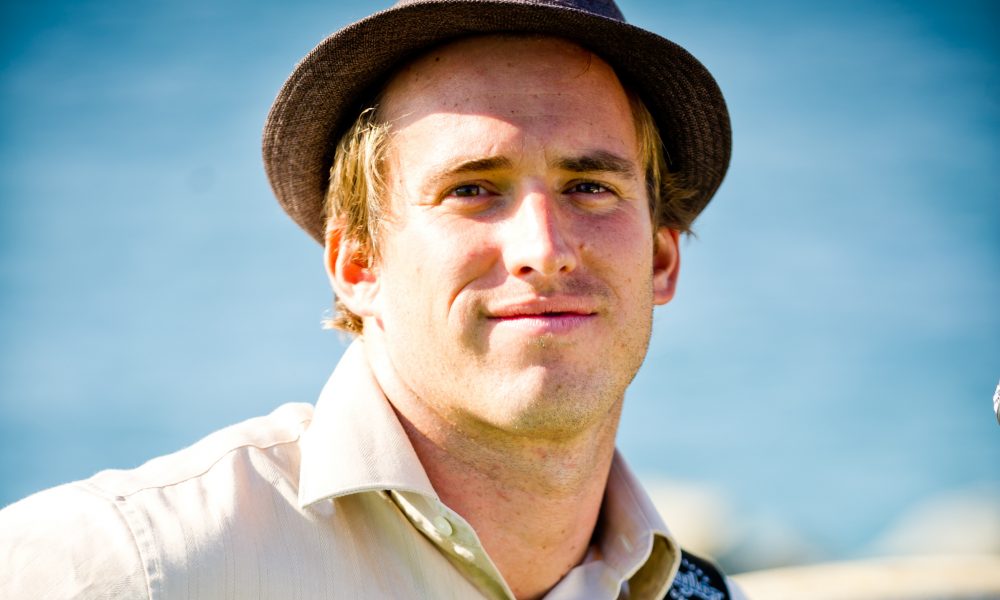 I am a full-time musician and have been since I was born. I have toured the country performing and have received a degree in music from the University of New Orleans. I moved to San Diego after Hurricane Katrina and never looked back. I started getting into the wedding business because I would be getting inquiries from people at some of my public performances around town. Read more>> 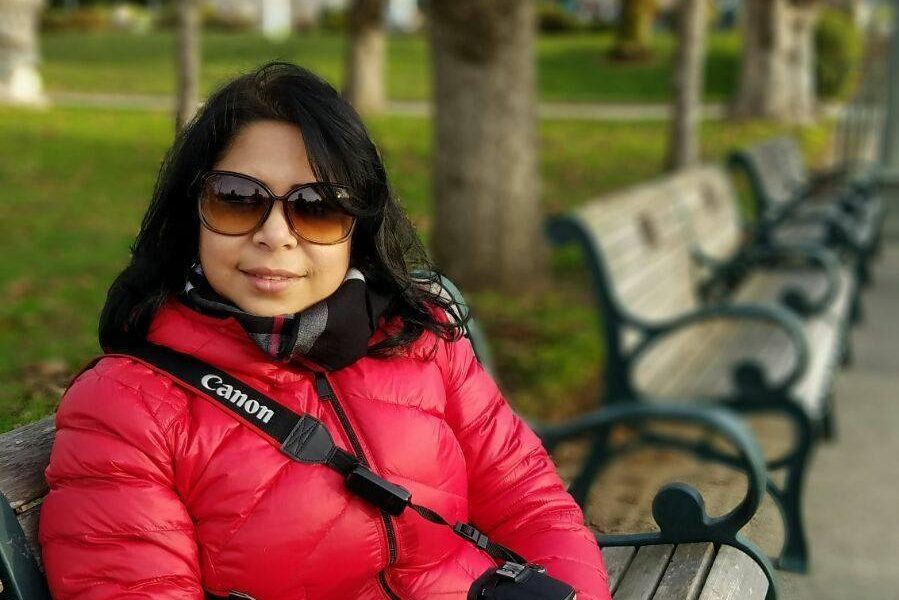 I am an Electrical Engineer by profession but Art is my hobby. I loved to do oil painting, acrylic or any sort of craft works. I always loved to arrange and decorate any sort of party for my family and friends and always get praised by guests on my work. Then on 2013, I decorated my son’s first birthday, all the guests were amazed by the decor and arrangements and I was very happy with the outcome of this party. Read more>> 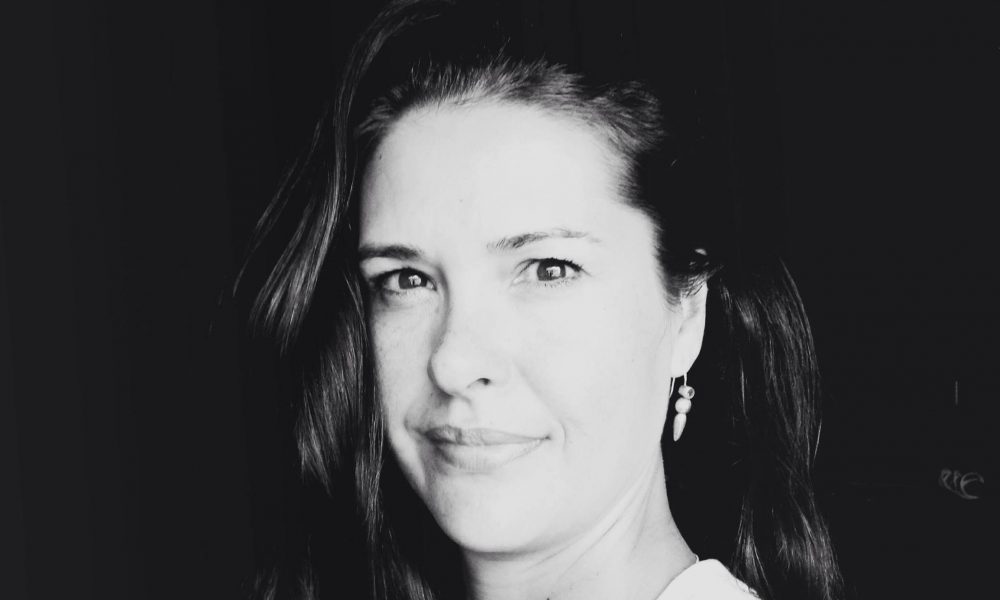 I started teaching yoga in 1997. At that time in the yoga industry was just getting started, there was no regulating force such as Yoga Alliance’s certification programs. It was not like you see today with the vast amount of YTT programs going on. Read more>> 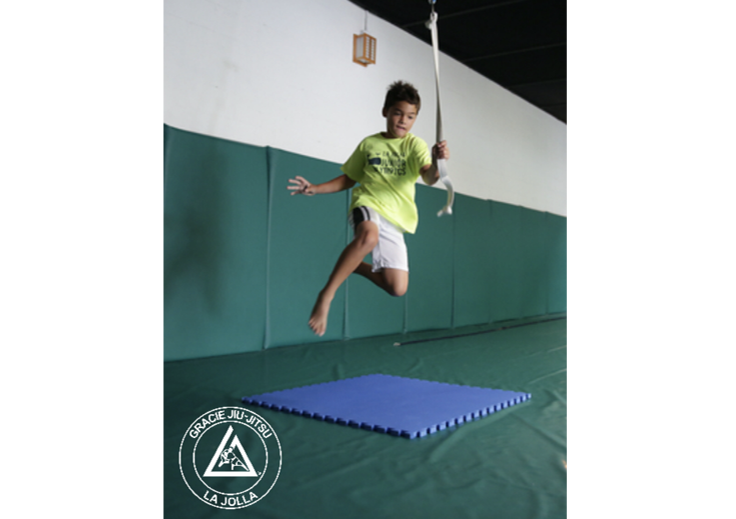 I became interested in martial arts at a young age, my grandma had some Judo experience and taught me a few basics including the headlock. I used it successfully on many occasions and my self-image as a martial artist grew from there. I dabbled until 1990 when I took up Korean Karate and did that seriously until 1993 when I became an assistant instructor, and eventually a full-time teacher. Read more>>