Life and Work with Aleasha Bahr 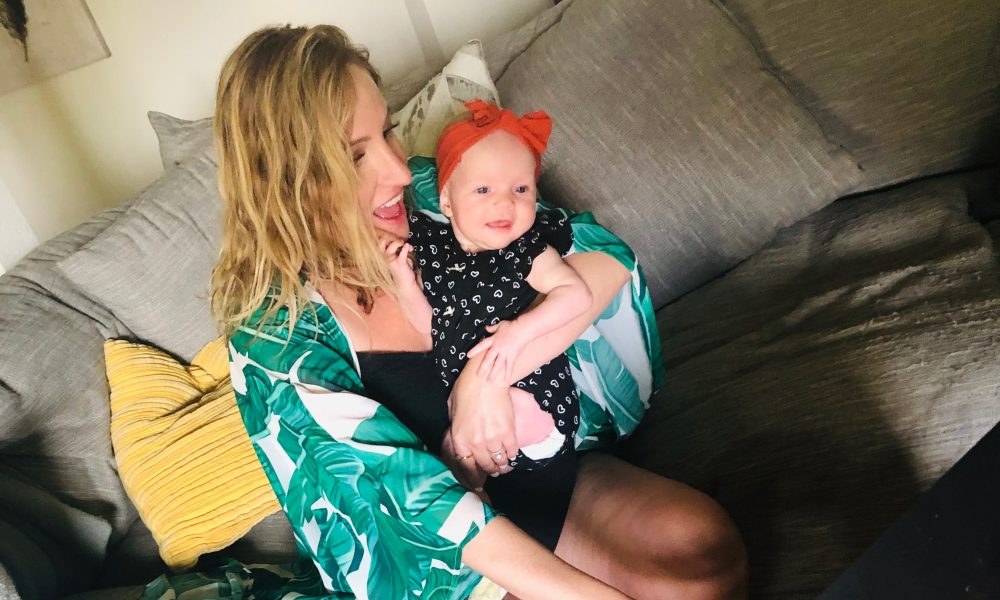 Today we’d like to introduce you to Aleasha Bahr.

Thanks for sharing your story with us Aleasha. So, let’s start at the beginning and we can move on from there.
I’ve been a digital marketing sales strategist from the beginning. My job was to create custom online strategies that generate leads and sales for businesses – and sell it to businesses. I worked in-house, for radio stations (not great online marketing capabilities) and newspaper (incredible online capabilities).

Eventually, I was frustrated with the companies I worked for not keeping promises we made clients – so I started my own ad agency. A one-man band with a trusted network of contractors to do the things I didn’t. I loved helping clients succeed through the often overwhelming and confusing world of online marketing. I launched national brands, increased sales and generated leads for dozens of businesses.

Eventually, I wanted to focus on making my own thing amazing instead of marketing a variety of other people’s stuff. I realized one thing I’m even better at than marketing is sales. I’ve trained others to close before and I LOVE helping people make more money and actually enjoy the sales process at the same time – something so many people dislike.

So, I’ve recently started coaching others again on how to prequalify leads, position their pitch and double their closing rates. A few big mistakes I often see are prequalifying leads, asking the right questions and a few other little things. I have a very casual and conversational style that doesn’t feel like sales. Different from any other sales coaching I’ve seen.

In my experience, nobody likes to feel like they’re on a sales call – neither the seller or the buyer. So, I teach people how to make sales feel like an enjoyable conversation with a potential friend instead of a sales call and that’s exactly why it’s so wildly successful.

Great, so let’s dig a little deeper into the story – has it been an easy path overall and if not, what were the challenges you’ve had to overcome?
Ha! No not always a smooth road. I touched on some of the struggles in the last question – about the first struggle being the company I worked for not honoring client promises.

So, I left and did my own thing. In addition to that:

Struggle #1 – getting leads and business. I went to networking events and met one client I worked with who then referred me a lot.

So, lesson from that is with your first client do a kick ass job and then people will refer you.

Another way I’ve heard to get experience and business is offer something for free. When they have success use the story and testimonial to get more business.

There’s a saying that really stuck with me – if you’re not earning or learning, walk away. So, doing something for free can be very valuable if you’re learning through the process and can turn it into money later.

Struggle #2 – Clients think they know more about marketing than you. This is a common issue.

Solution: The only way I found to combat it is say “that’s not what I would recommend and as long as I’m not held accountable for results I’ll do it for you.” Because you just don’t want to be held accountable for their bad ideas. When possible, use data to make the decisions over emotional opinions.

Struggle #3 – Realistic expectations. In every business managing expectations is so incredibly important.

Solution: Always under promise and over deliver. And let them know you’re doing that. If they have unrealistic expectations you have to tell them it’s not possible or you will pay for it later.

Struggle #4 – Self doubt. As an entrepreneur it’s the hardest thing.

Solution: You have to be strong and never view anything as a failure. You either got the result or the lesson you needed. You’re not going to be perfect. You’ll always be improving. The only way to actually fail is to give up. It’s very easy to give up and much harder to keep going. If you keep going you will always, always, eventually figure it out. Persistence and asking questions from people that have more experience than you is really key.

Struggle #5 – Lonely. Going from corporate world to entrepreneur life can be lonely. I missed coworkers.

Solution: Join online groups and make friends with other professionals like you. It will make all the difference!

Struggle #6 – Growing without the bandwidth to scale.

Solution: Ask other people you trust for referrals to build out your contractor network. If you can’t find anyone that way get on Upwork.com and read reviews religiously.

You can also post on college job networks for an intern – offer to pay more than anyone else to ensure quality candidates – which is still MUCH less than experienced contractors. Ask a question in the posting that requires them to read something relevant and respond. Only take the people who do this.

Please tell us about Aleasha Bahr.
My newest venture is coaching others with high ticket ($1k+) products and services to become power closers.

I’ve actually closed millions of dollars over the years with a close rate close to 90%.

And as unbelievable as that sounds, with the right methodology it is actually simple….so much so that recently, having seen people have such an issue with closing…I just created a hybrid training and coaching program to teach my closing methods to others

So many people love what they do and have a fantastic product/service but they don’t know how to sell it. Especially women. There’s often a lot of anxiety around “asking for the sale”.

I love helping people overcome this struggle, earn what they’re worth and form new valuable relationships at the same time.

The result is more money and relationships that feel more like friends or family than anything else.

I differ from others because my sales process isn’t made of high pressure, manipulative tactics or coming from a place of “I know more than you”. It’s a casual, conversational and collaborative approach.

My methods take a sales call and turn it into an easy conversation between two people coming together to solve a problem. One is an expert making helpful recommendations based on their expertise. It doesn’t feel like anyone is selling anything. It feels like a conversation with a potential friend instead of a sales call and that’s exactly why it’s so wildly successful.

The best part is it transforms professionals into power sellers that can continue to succeed after my 6 week program is over. They get everything they need in that 6 weeks and lifetime access to the audio course if they ever need a refresh.

Also, I don’t make money unless they make money (pay for performance) – something that is very different from what I’ve seen others do.

Do you think there are structural or other barriers impeding the emergence of more female leaders?
So up to this point most sales tactics are taught by men and they typically have a more competitive, somewhat deceitful, you don’t know what you’re doing type of approach. This is a real turn off for many women (and clients honestly).

The majority of closing coaches I’ve seen are men and they focus on projecting that “lambo lifestyle” that feels so cheesy and false.

There’s currently a real lack of authenticity and empathy in the sales coaching world – 2 things that will help you go far in sales. And this more authentic method that I teach can often be more appealing to the seller and buyer.

As far as female leadership in general – the world has been better than ever at bringing many barriers to light. For example, women being labeled “bossy”, unequal pay and work place harassment.

There are still plenty of instances where women have to work twice as hard as men to get just as far though. I know more women this happens to than not.

I think the biggest barrier for that right now is probably older men in charge who are unable to change their discriminations of women and their capabilities. Their bias usually isn’t something they’re even consciously aware of (part of why it’s difficult for them to change). If you asked they would say “of course I don’t discriminate against women!” But they unconsciously do that during their judgment and decision making process and it inevitably ends up holding women back from leadership opportunities. I don’t know any other solution to this other than time as younger generations take their place.

Also, it’s a real deterrent when people say women can’t have it all. That they can’t be mothers, wives, lovers, friends and bad ass professionals at once. They absolutely can – I like to think I’m an example of this and I know others who are as well.

Last, although there are definitely more female leaders than ever, there’s a trend where women feel like they have to adopt male qualities to be considered leaders. This is to the detriment of those being lead though.

There’s no doubt women are intellectual equals to men but in addition to smarts we also bring something different and vital to the table that shouldn’t be stifled in place of male qualities. Instead those qualities should be celebrated as strengths.

I fully believe you can be kind and empathetic (traditionally “female” characteristics), feminine and sexy and still be the baddest boss out there.

To quote Beyonce – “we’re smart enough to make these millions, strong enough to bear the children – then get back to business.”

Basically – being authoritative, confident and driven and taking everything you deserve (considered more “male qualities) and also being unapologetically female while you do it.

Because the truth is – it’s for the benefit of whoever you’re leading. Leadership is most successful when it’s a team effort – when everyone really listens to different perspectives and takes them into consideration. Too much of one perspective is bad for business. It’s a problem I see with companies that have only men in leadership roles. There’s no one to balance it out and it shows in their decisions. it would be the same with a purely female led company (although that’s so rare right now). 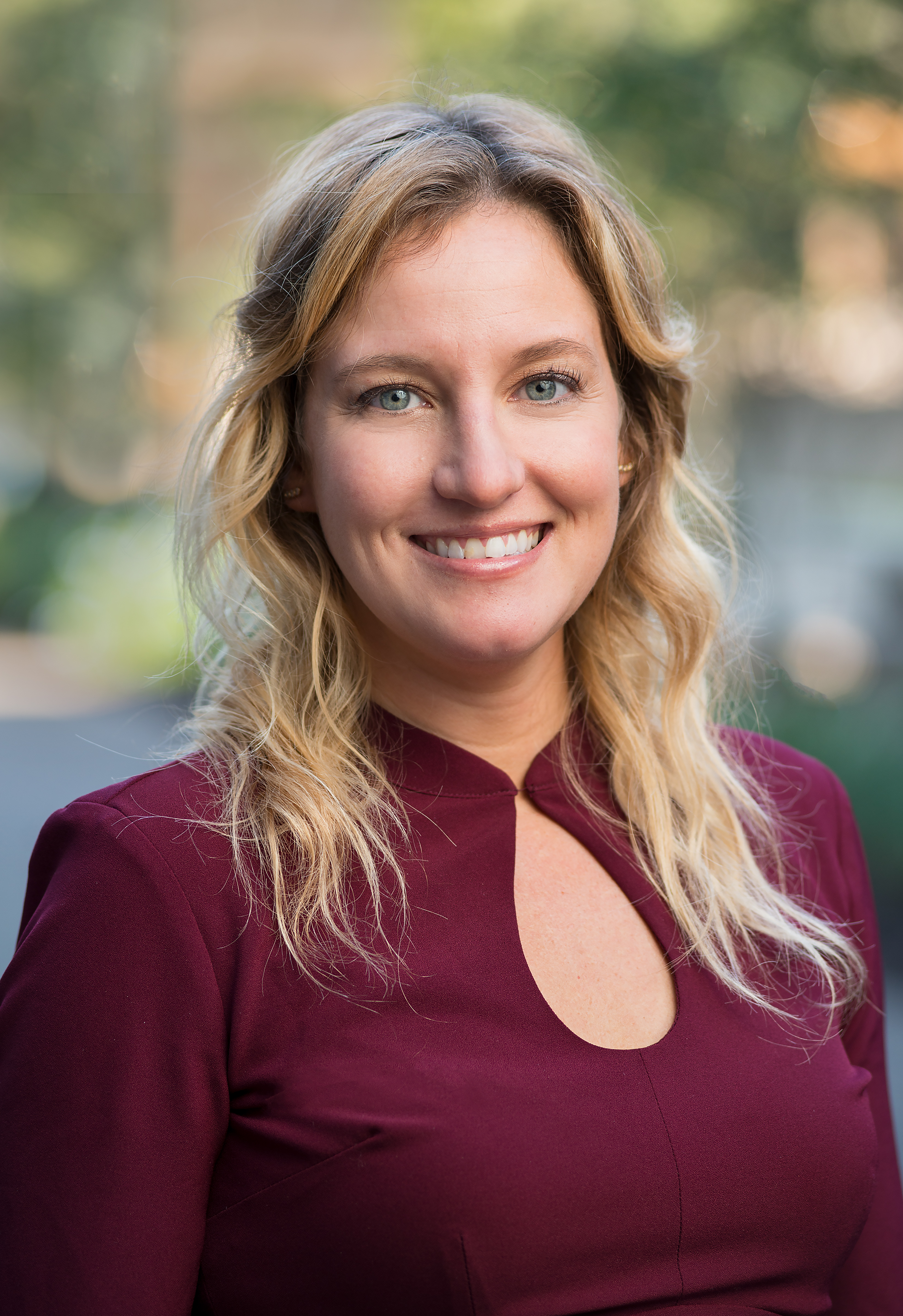 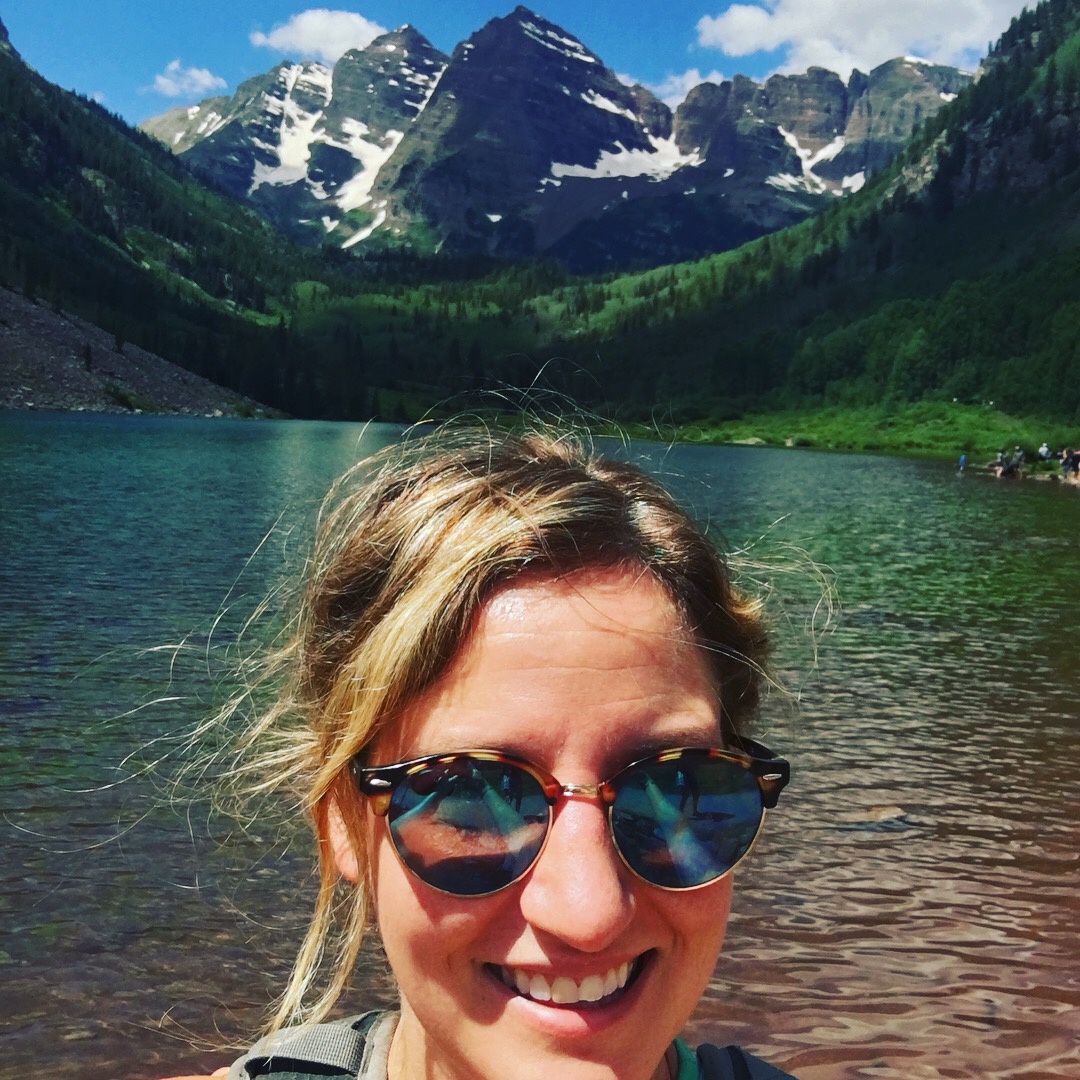 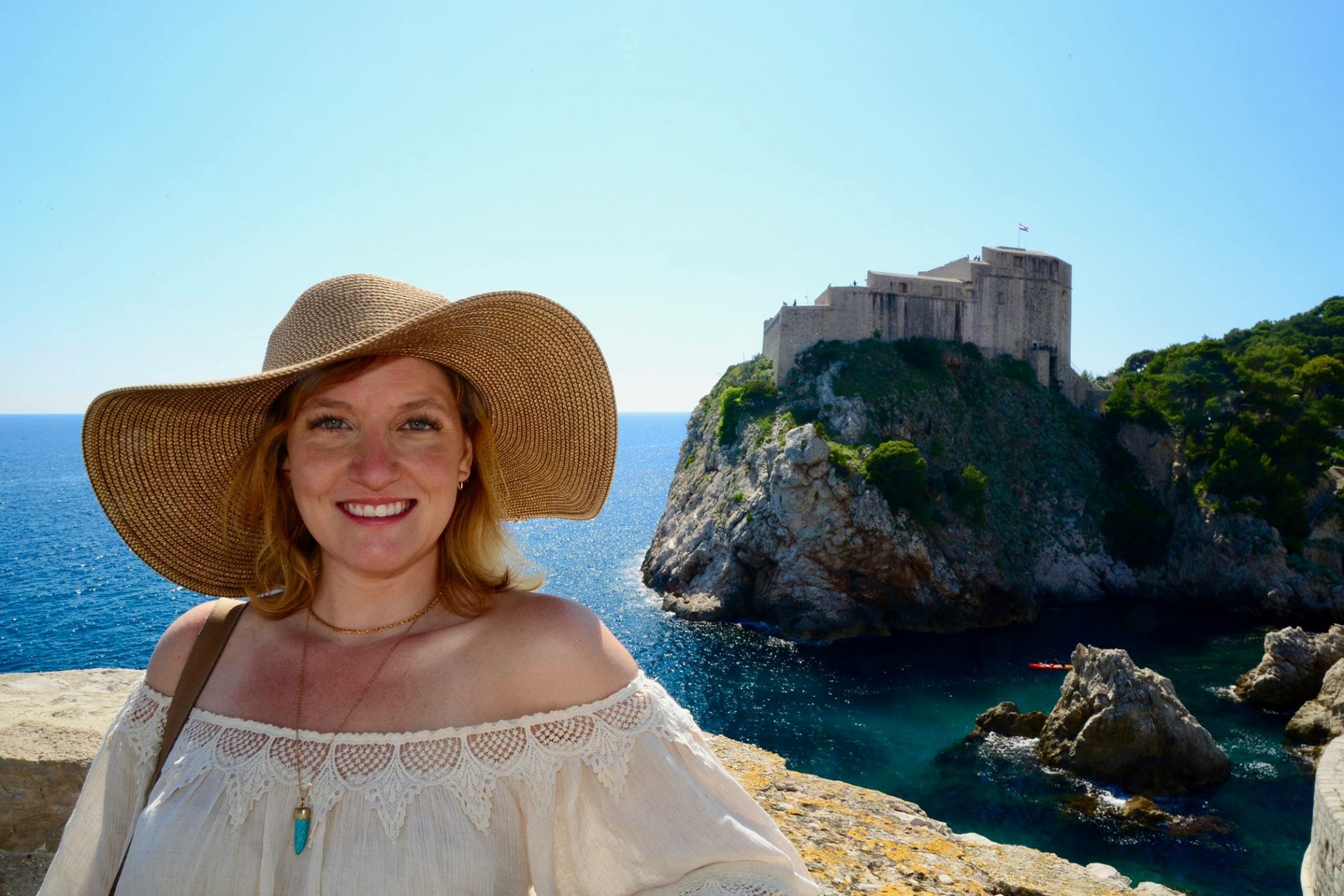 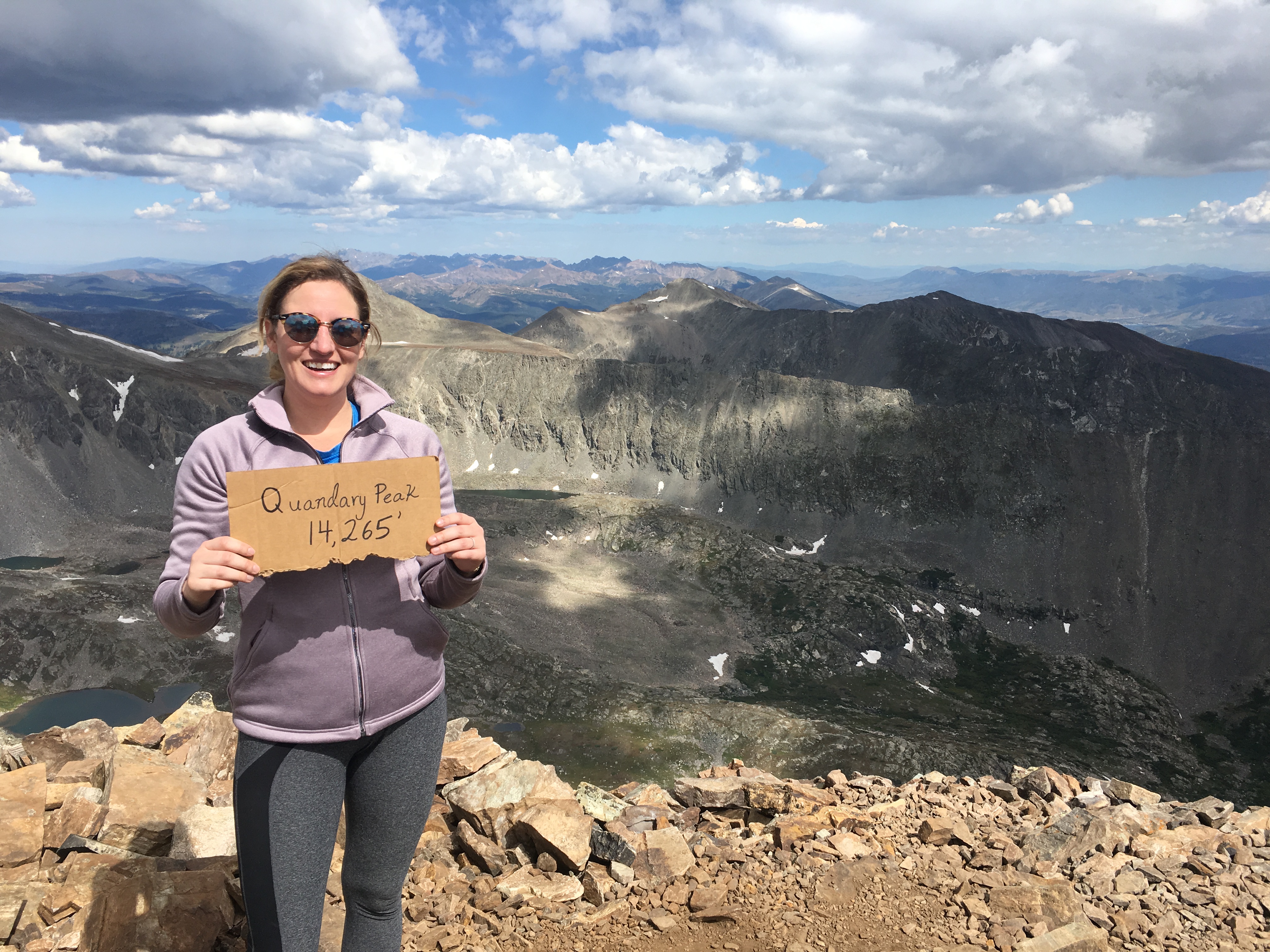 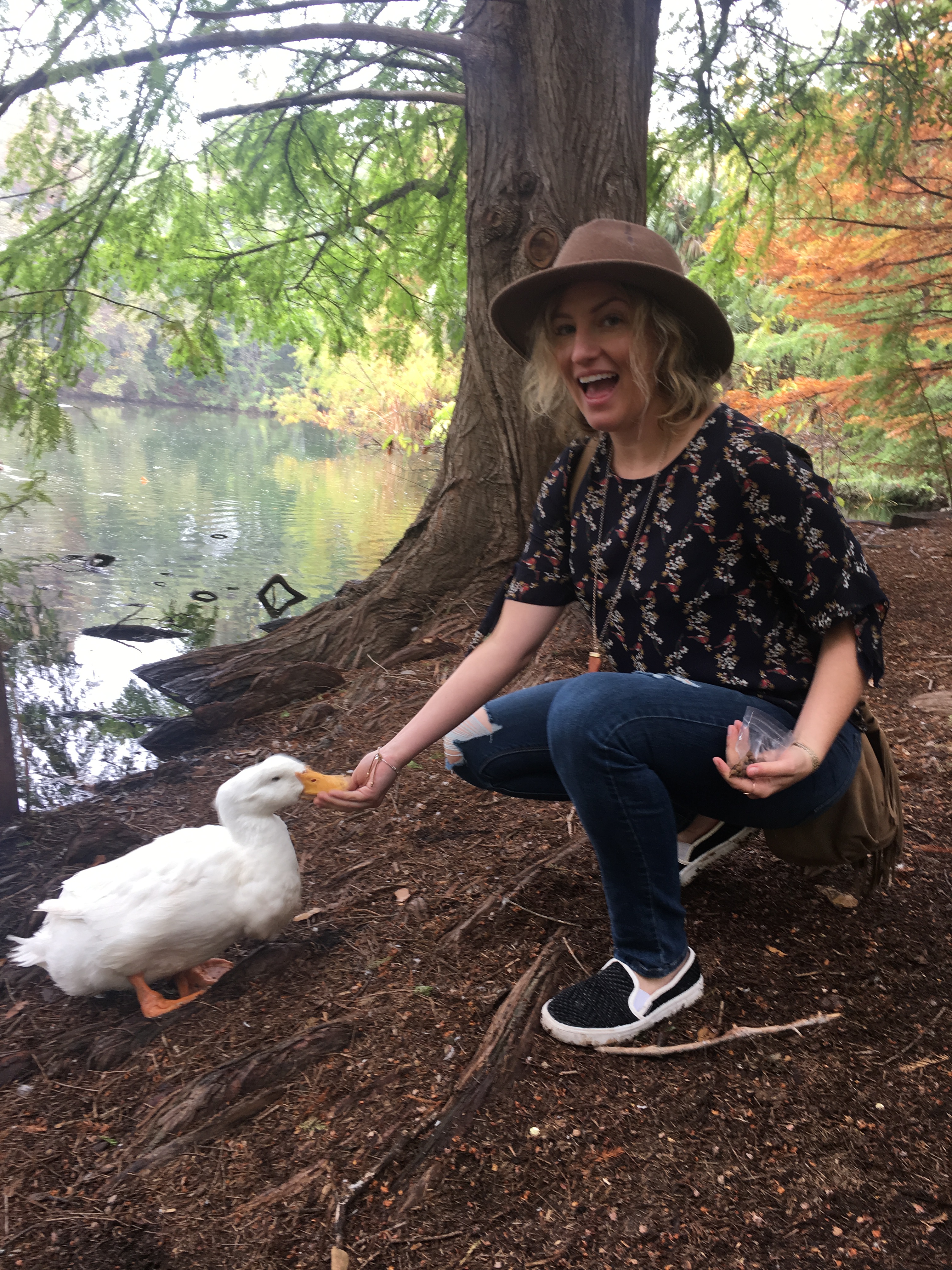 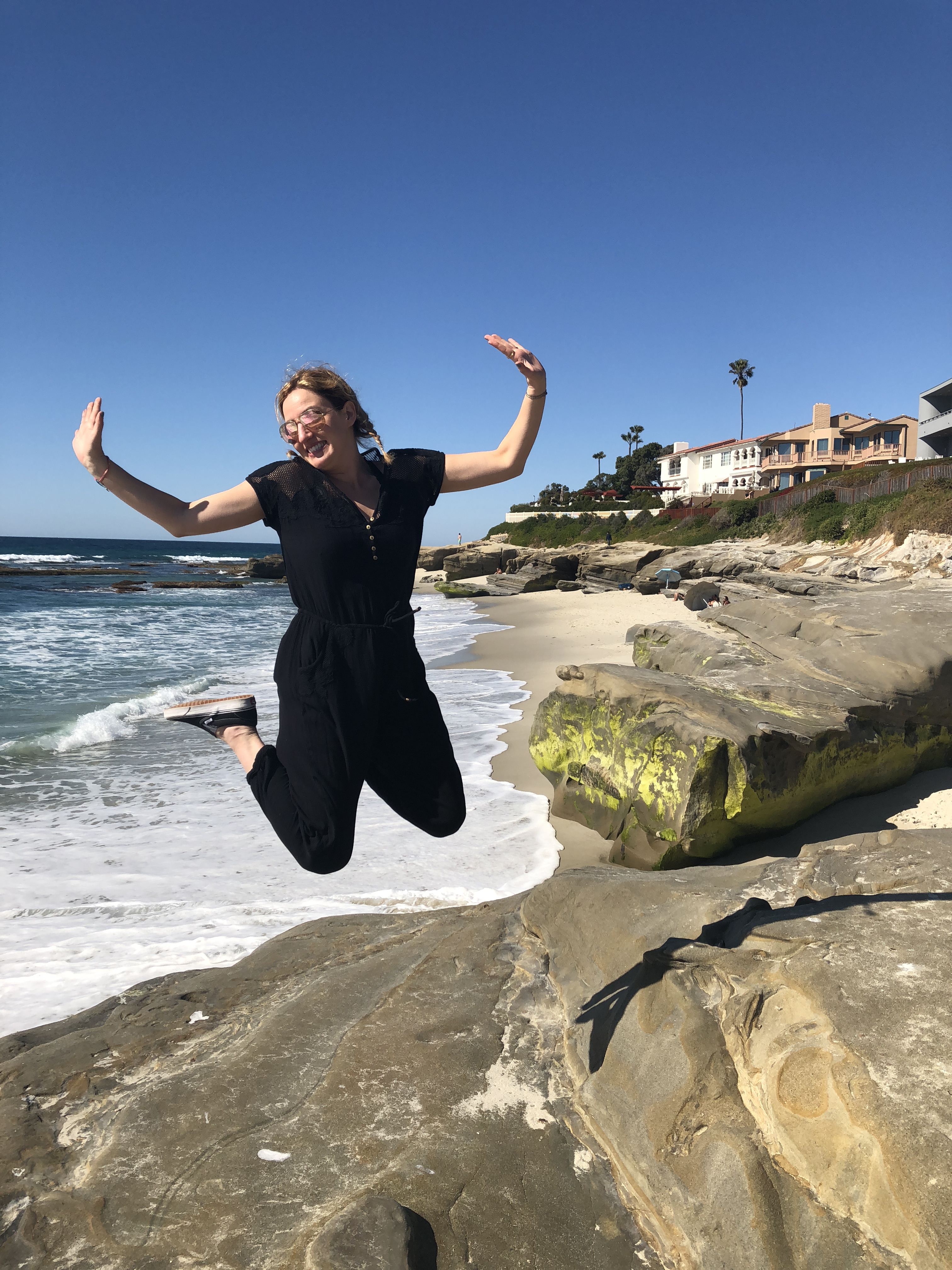 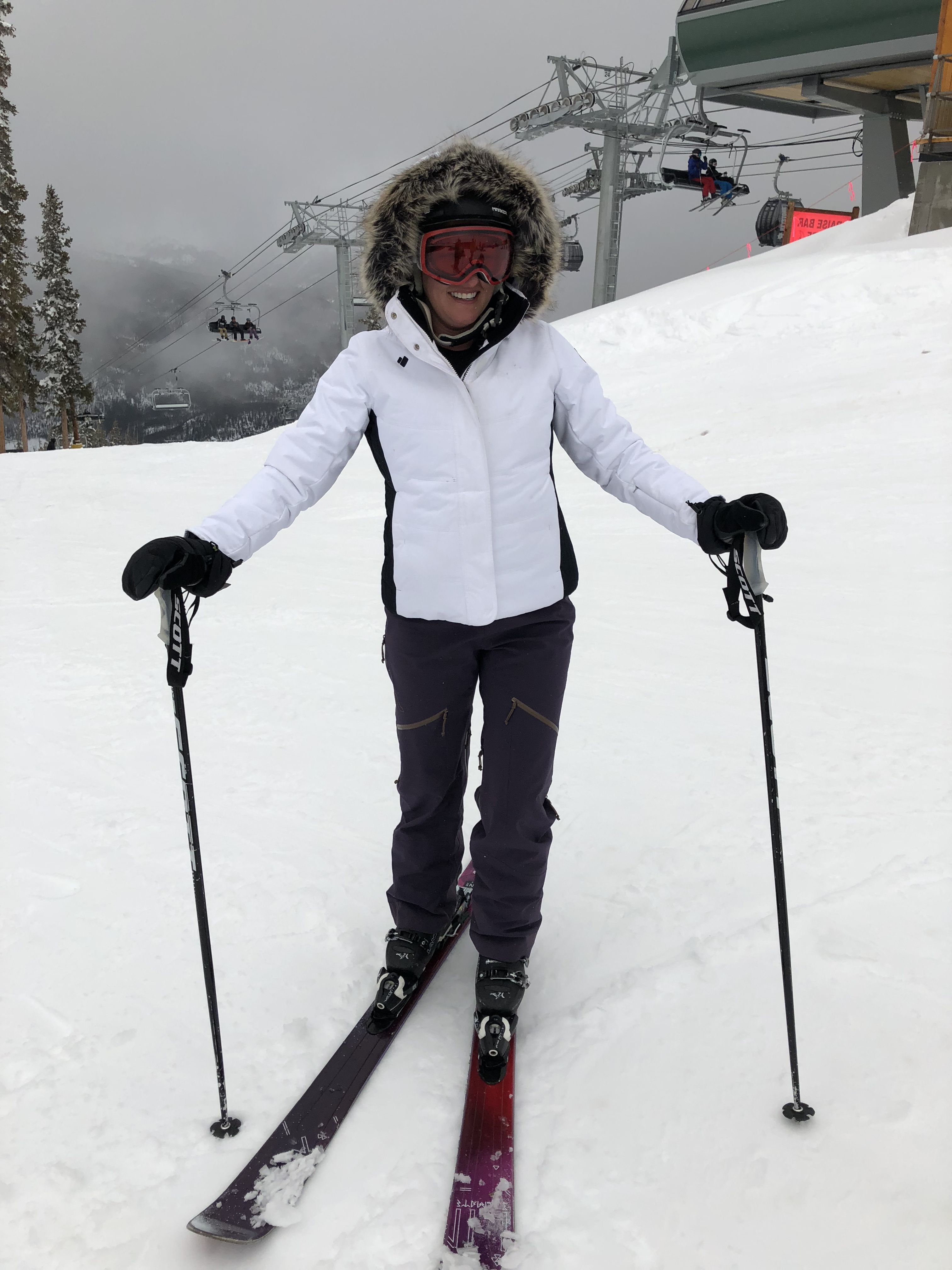 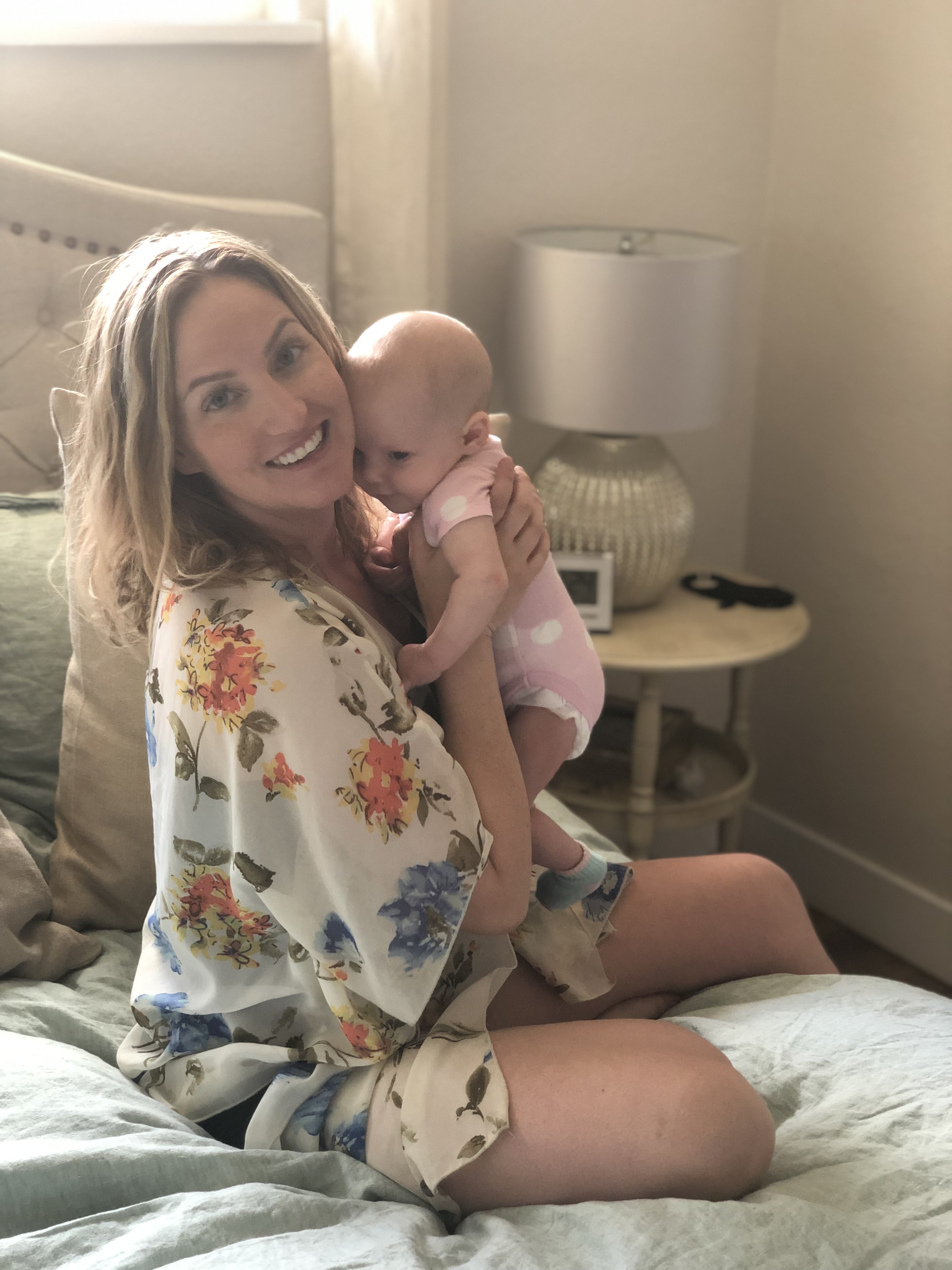