Life and Work with Joana Veronezi 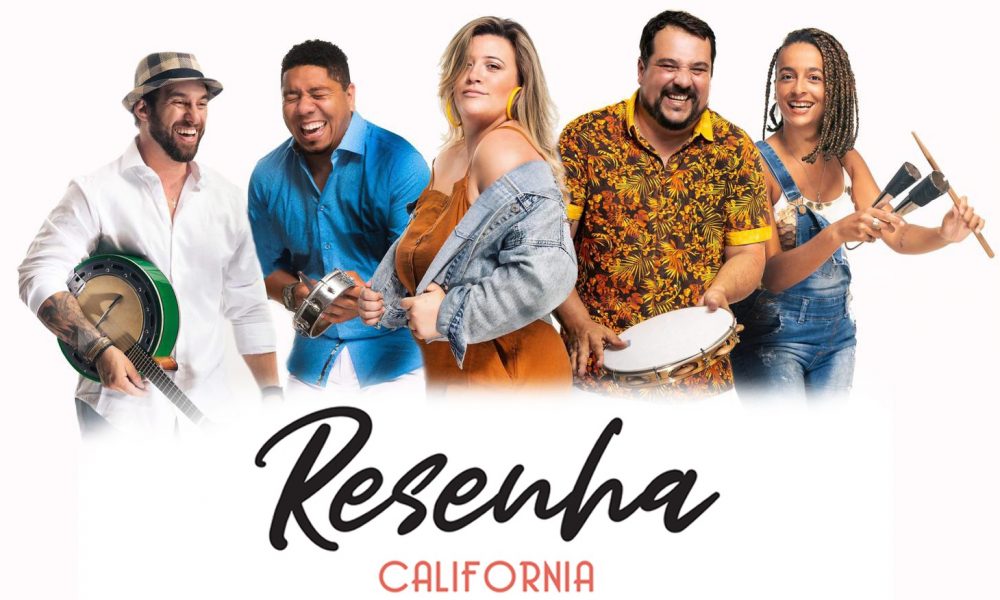 Today we’d like to introduce you to Joana Veronezi.

Joana, please share your story with us. How did you get to where you are today?
My story begins in Brazil and since I was a kid, I loved to sing, and I actually used to say that phrase: “When I grow up, I will be a singer.” My parents were always very supportive and put me in music class when I was young age. Time pass by and when I turned into a teenager, I was still taking music classes, still wanted to sing but I was ashamed to tell people from school that my dream career was to be a singer. So I started thinking what professional I would become and kind of left the idea of being a singer behind and follow what society actually input on people. Time pass by again and I did graduate on Advertising back in Brazil in 2011, studied an extension course in San Diego in 2013 and came back in 2017 to study MBA.

And thankfully, when I came back to San Diego for the MBA, I met Resenha! Resenha is a Band that plays Samba (type of Brazilian music rhythm) and where all the members were Man! Once they got to hear me singing, they invited me to do special participation on their concert, where I would sing three songs. So I did and as the Band members said: The audience went crazy! In a good way!! They said they never saw so many people and woman felling so powerful to see me singing. And because of that, they invited me to part of the Band. And now as a Resenha member, I can say, that when is my turn to sing I see somehow in the eyes of those woman that are watching us, that they fell the power. And I really want them to think that they are able to do whatever they want and follow their dreams.

Has it been a smooth road?
Being part of the Band has been a pleasure. I have been learning so much with each one of the Band. Music is such a pleasure for all of us but is never a smooth road, we have to work hard to be recognized. I believe one of the struggles we have is actually when people don’t value our work. We work so hard to put songs together, get sound system perfectly and get audience to have fun, so people can complain about band prices or concert ticket. Even though our price is very low compared to what usually bands with seven musicians charge.

My advice for those who want to be musicians: Don’t give up! Not everybody is going to love what you do! But do what you love for you!! And keep your head straight! If you get famous, continue to be yourself, don’t get greedy! Remember that who brought you to fame was actually YOU!

If I could meet the teenager me nowadays, I would tell her not to follow the flow and follow her dream. I could have so much more chances if I didn’t give up the idea of being a singer when I was a teenager.

So, as you know, we’re impressed with Resenha Band – tell our readers more, for example what you’re most proud of and what sets you apart from others.
Resenha Band is a Band that sings Samba! Samba is one of the oldest types of rhythm in Brazil. Samba originated from the old drumming brought by Africans who came as slaves to Brazil. These drumming was usually associated with religious elements that instituted among blacks a kind of ritual communication through music and dance, percussion and body movements. The batuque rhythms gradually incorporated elements of other types of music, especially in the nineteenth-century scene of Rio de Janeiro.

Our band has five members and our “trademark” when we play in a concert is that we play in a circle format in the middle of the audience. So we are very close to people!

In San Diego, there are other bands that play Brazilian music but we differ from others because of the rhythm and also the way we set our band in concert! Like I said before, in circle! Another big difference from others is that Resenha is the only Brazilian Samba Band in the Whole California with women as members. And we believe this fact is what brought us to attention also.

Often it feels as if the media, by and large, is only focused on the obstacles faced by women, but we feel it’s important to also look for the opportunities. In your view, are there opportunities that you see that women are particularly well positioned for?
I do believe there are opportunities for women nowadays. Like I said before, our Band believes that one of the factors that brought us to attention is that we have women in the band! And as for myself, being part of this made myself believe more in this powerful word called Girls Power!

As for other areas, I can say the world is still changing, there are still challenges to face but I do believe things are getting better. People are valuing women much more than before. And we can see so many women as leaders nowadays. 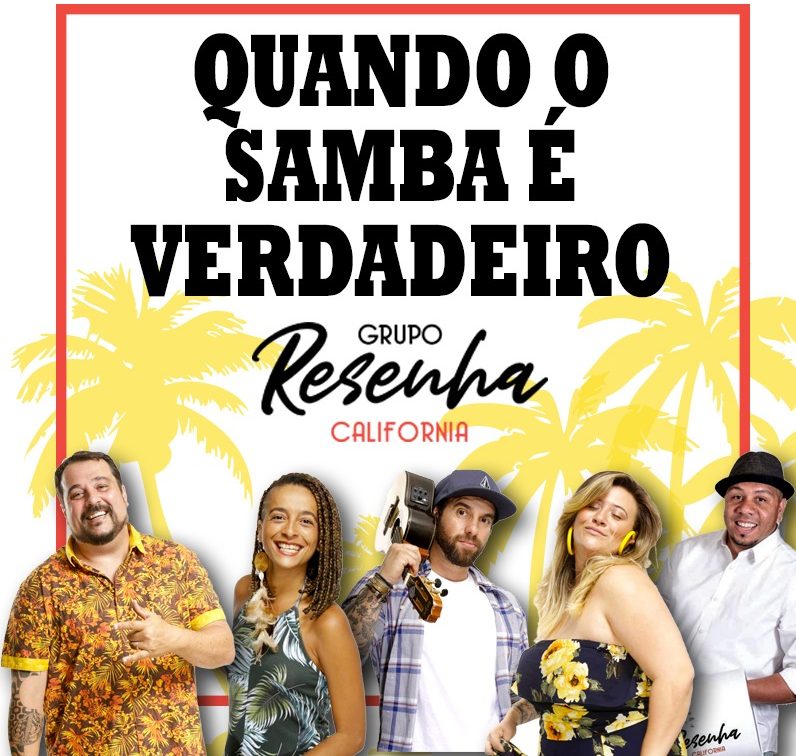 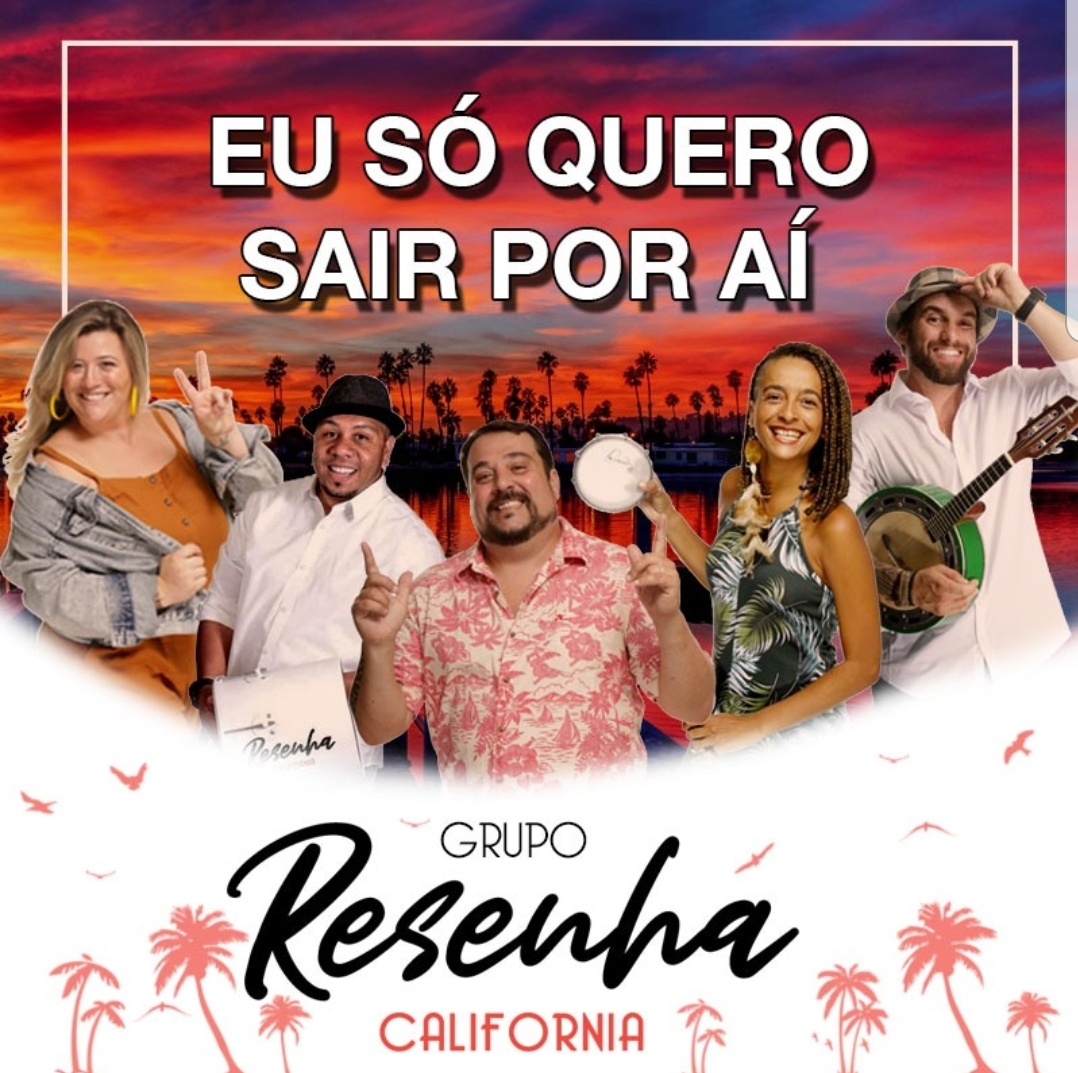 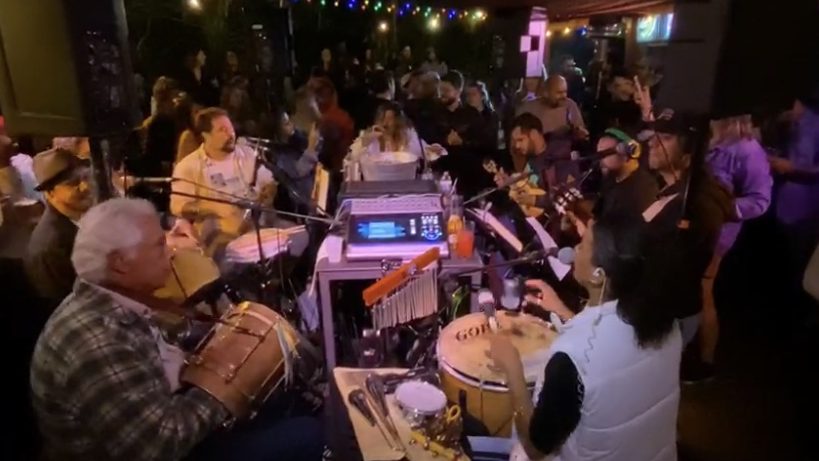 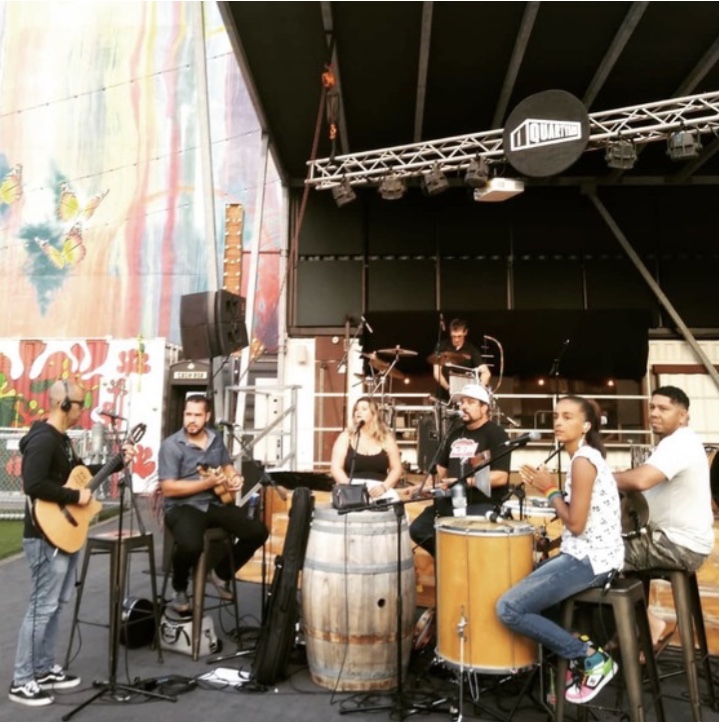 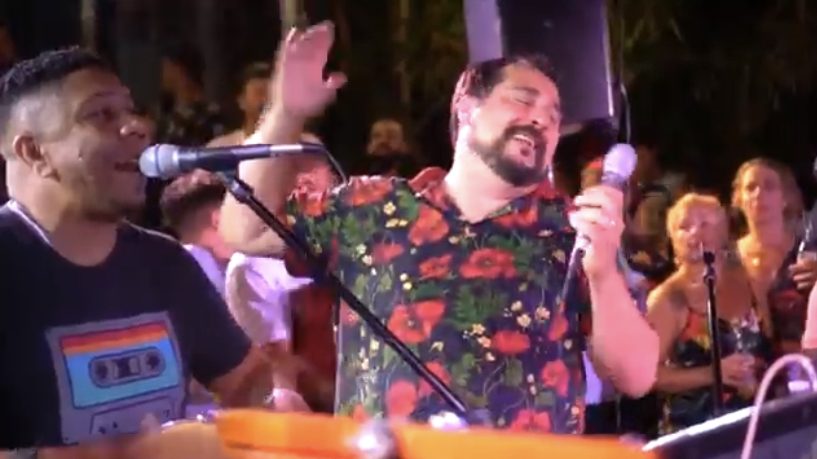 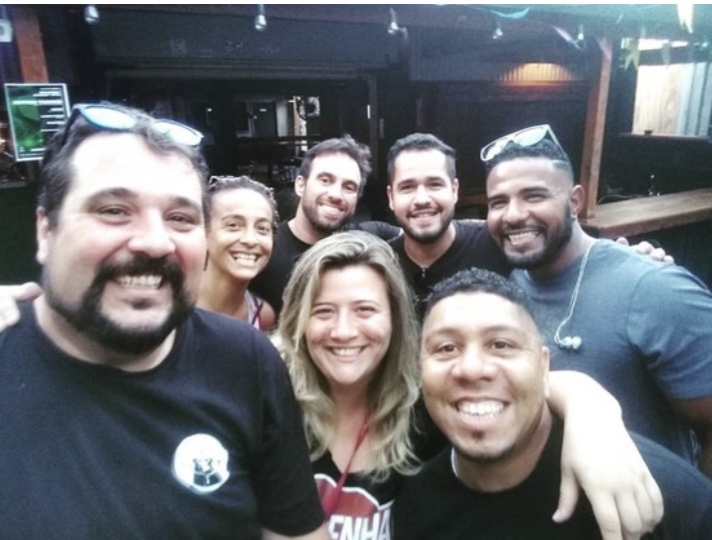