Life and Work with Kayla Patterson 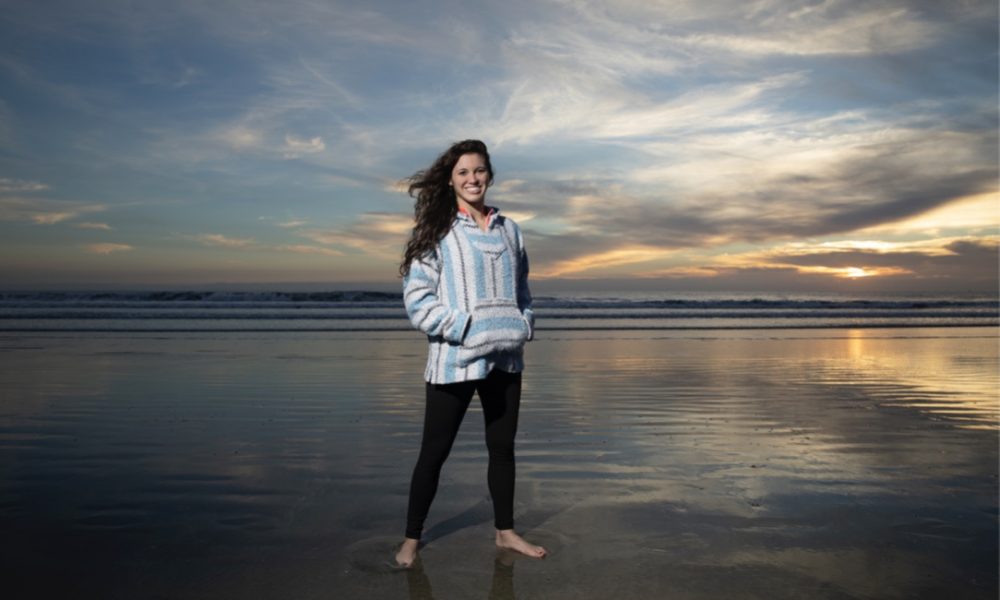 Today we’d like to introduce you to Kayla Patterson.

Kayla, let’s start with your story. We’d love to hear how you got started and how the journey has been so far.
My story began in 2008 when I packed up my car after my high school graduation and made the move to Memphis, Tn. I came from a very small town about 90 miles outside Memphis, so the culture change was a pretty big shock to me. I went from knowing everyone in town to only knowing a few people. I spent the first year working, I was 18 but lied and said I was 21, so I could get the shift manager position of a restaurant in town. The position sent me to a training course in Hernando, MS. On my way back home from the training, I was involved in a serious car accident that left me with a fractured patella. I was out of work for about two and a half months due to the injury and ended up gaining some extra pounds. In a search to lose the pounds I gained, I started boxing. At practice, I would always see the Jiu-Jitsu class going on and watched not only how much fun they had but also watched much smaller people beat much larger people. After six months of boxing and watching Jiu-Jitsu, I decided to give my first class a try, and just like that, I was hooked! I did my first competition about three months later and haven’t looked back since. I’ve now been training Jiu-Jitsu for over nine years! it is the one thing I’m my life that keeps me grounded. I use my company Belt2Belt to share news within the Jiu-Jitsu community.

Great, so let’s dig a little deeper into the story – has it been an easy path overall and if not, what were the challenges you’ve had to overcome?
Ha! If it were easy everyone would do it, right? There have been many many obstacles along the way, but each has led me to a better place than I imagined. I believe the biggest struggle I encountered was believing that I could do this. That me, a girl from small-town Tennessee could create something that other people would be interested in. My advice for the younger woman would be to believe and trust in yourself above anyone else, but don’t be afraid to ask for help from people who know more than you do. Being confident in your self doesn’t mean that you can’t accept help along the way.

We are still an infant but have gained so much support. My company is an all-female employed company. We support each other and build each other up. That in itself is a success to me.

Please tell us about Belt2Belt.
We love Jiu-Jitsu. Jiu-Jitsu is the core of what we do, but our brand shares news information within the community. We go beyond who won what or who beat who. We focus on sharing information about mindset, diet, strength and conditioning, and how to live an overall better life. As I said, Jiu-Jitsu is our core, but there is so much that isn’t spoken about that goes into that core. Several news outlets are restricted on what they can share because they have contracts with the major organizations. We don’t. We can share what we want when we won’t. No one can tell us what we can or can’t write about. We are not driven by financial gain, rather were being driven by sharing the truth and inspiring others to do so as well.

My personal motto is this: When I’m no longer on this earth, I want those around me to think their lives are a little better for having known me.

What advice would you give to someone at the start of her career?
It is not your responsibility to please everyone. You are allowed to have an opinion of your own. Not everyone will like or even agree with you, and that’s okay. Do the thing that brings you happiness and peace. Show respect to others, but most importantly, show respect to yourself. Often times, people will try to fit you inside the boxes of how they perceive you. Their perception of you is not your dilemma. Be true to yourself and those that matter will see you. 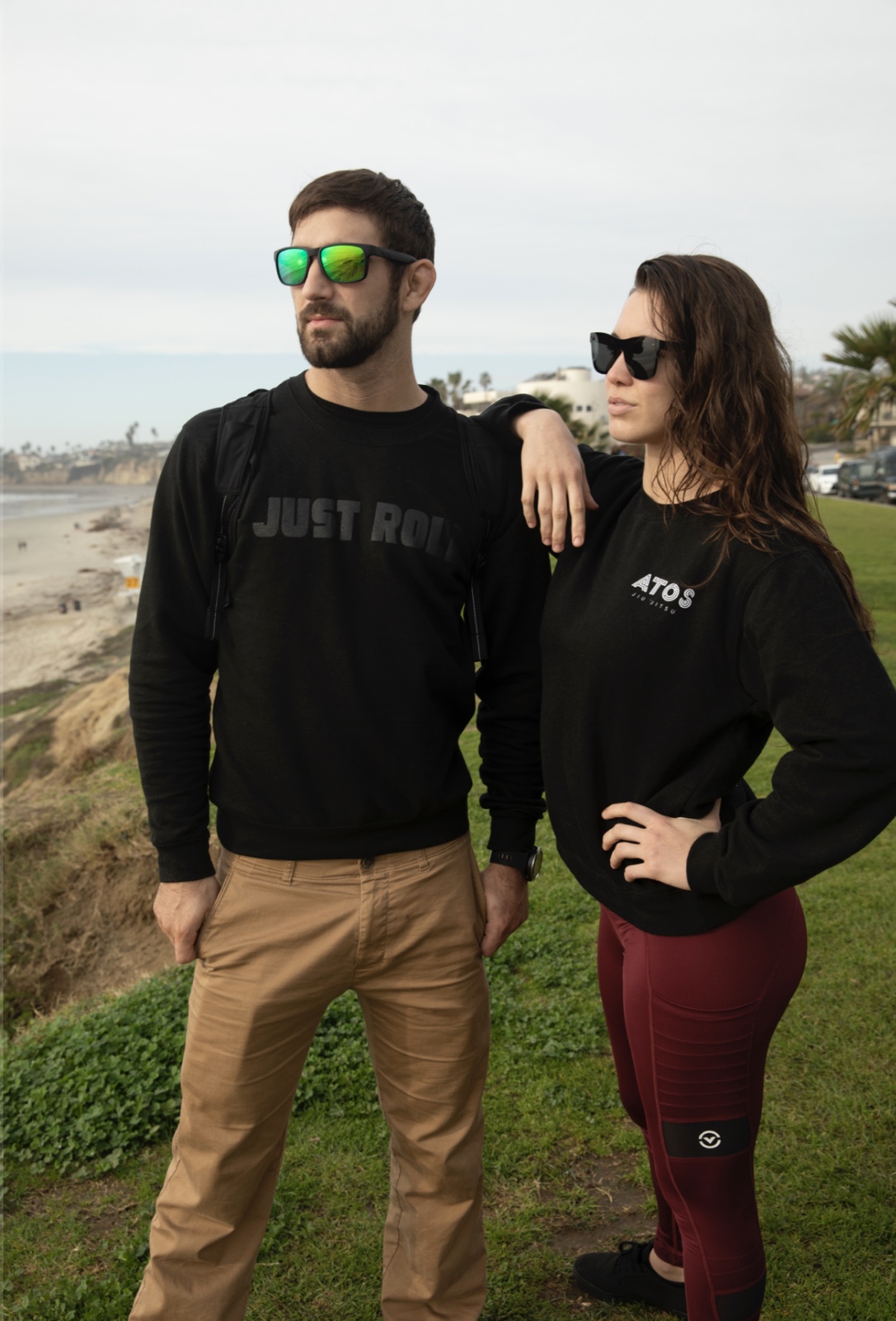 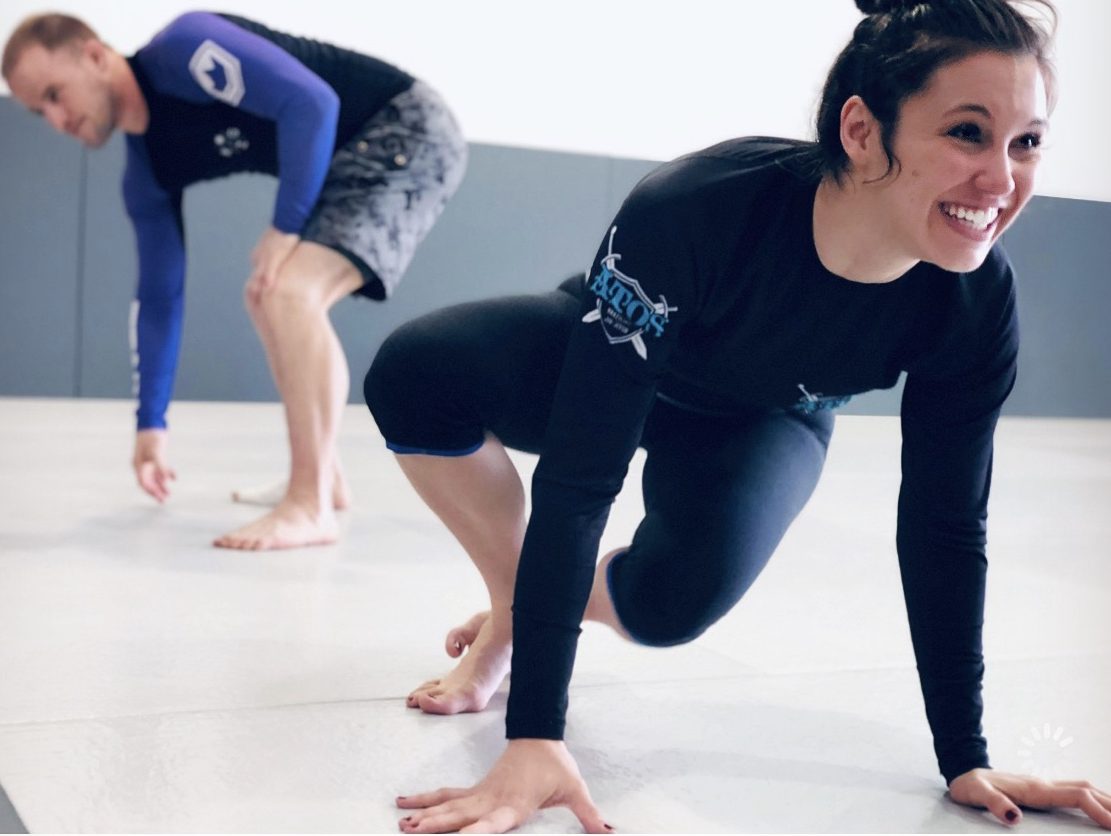 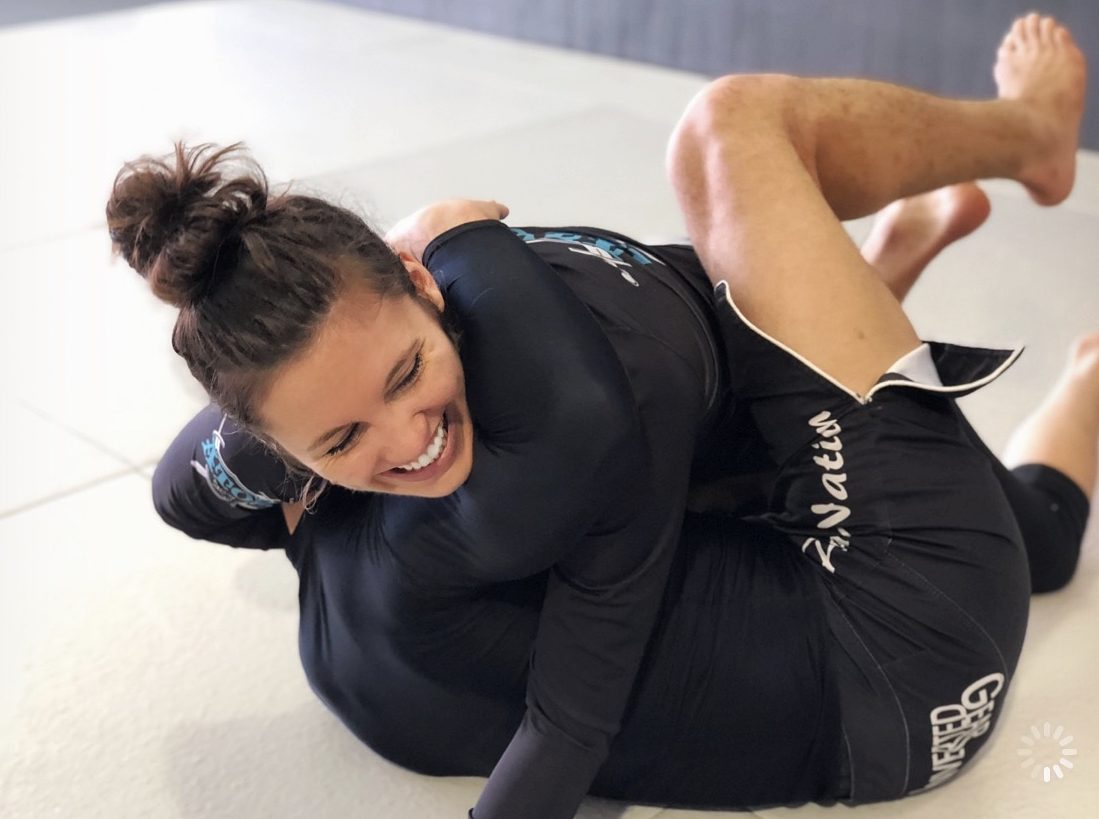 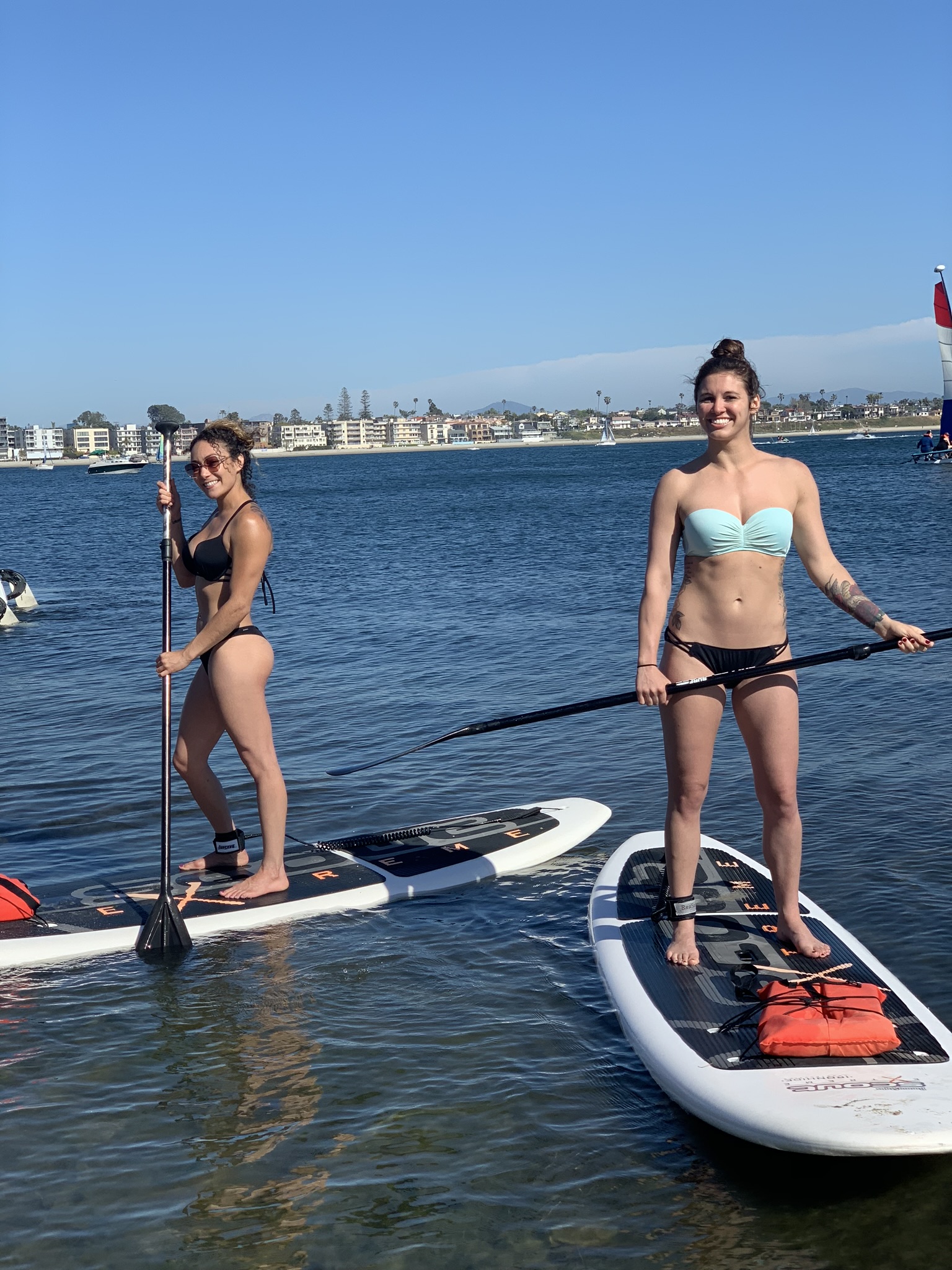 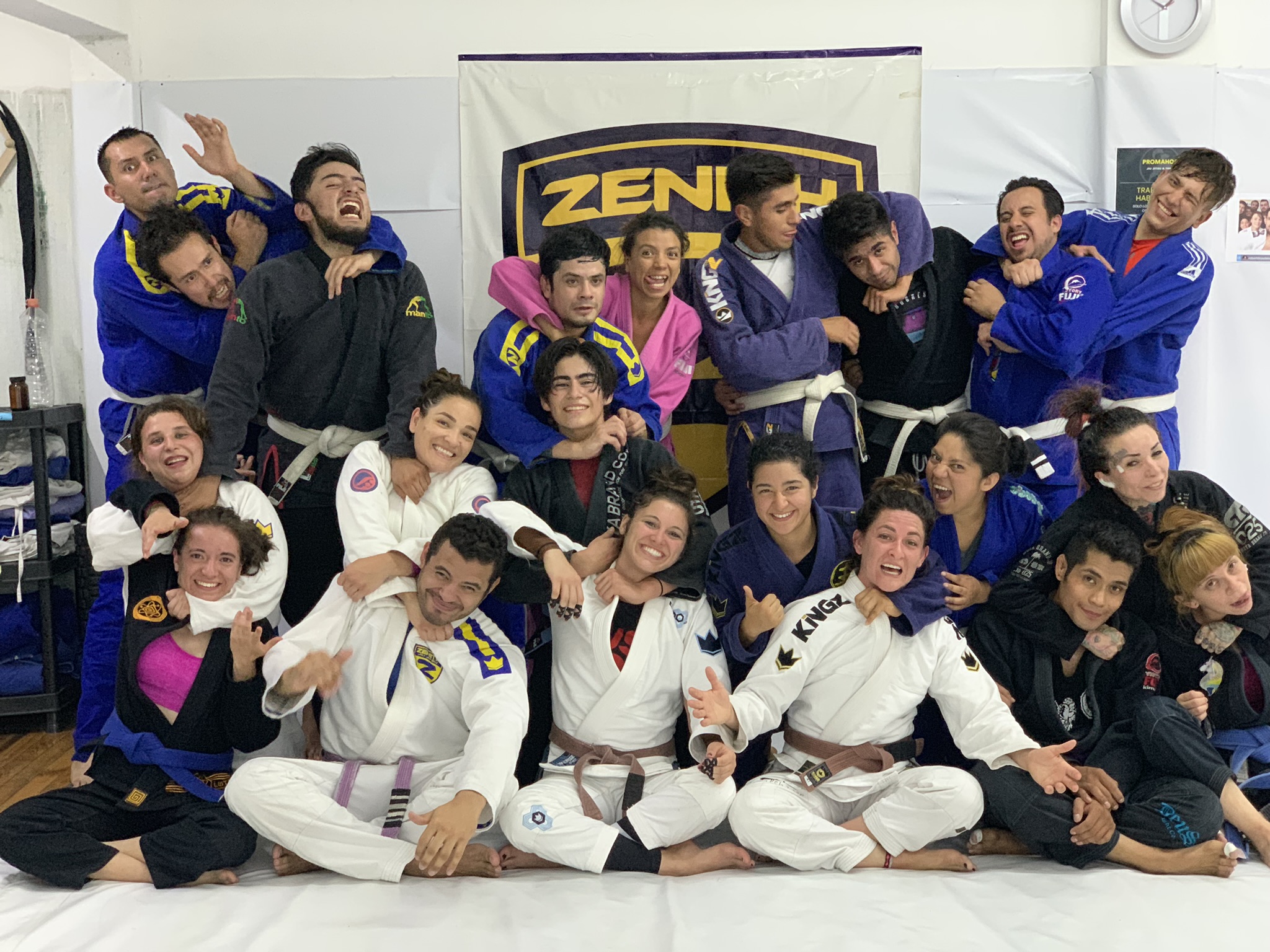 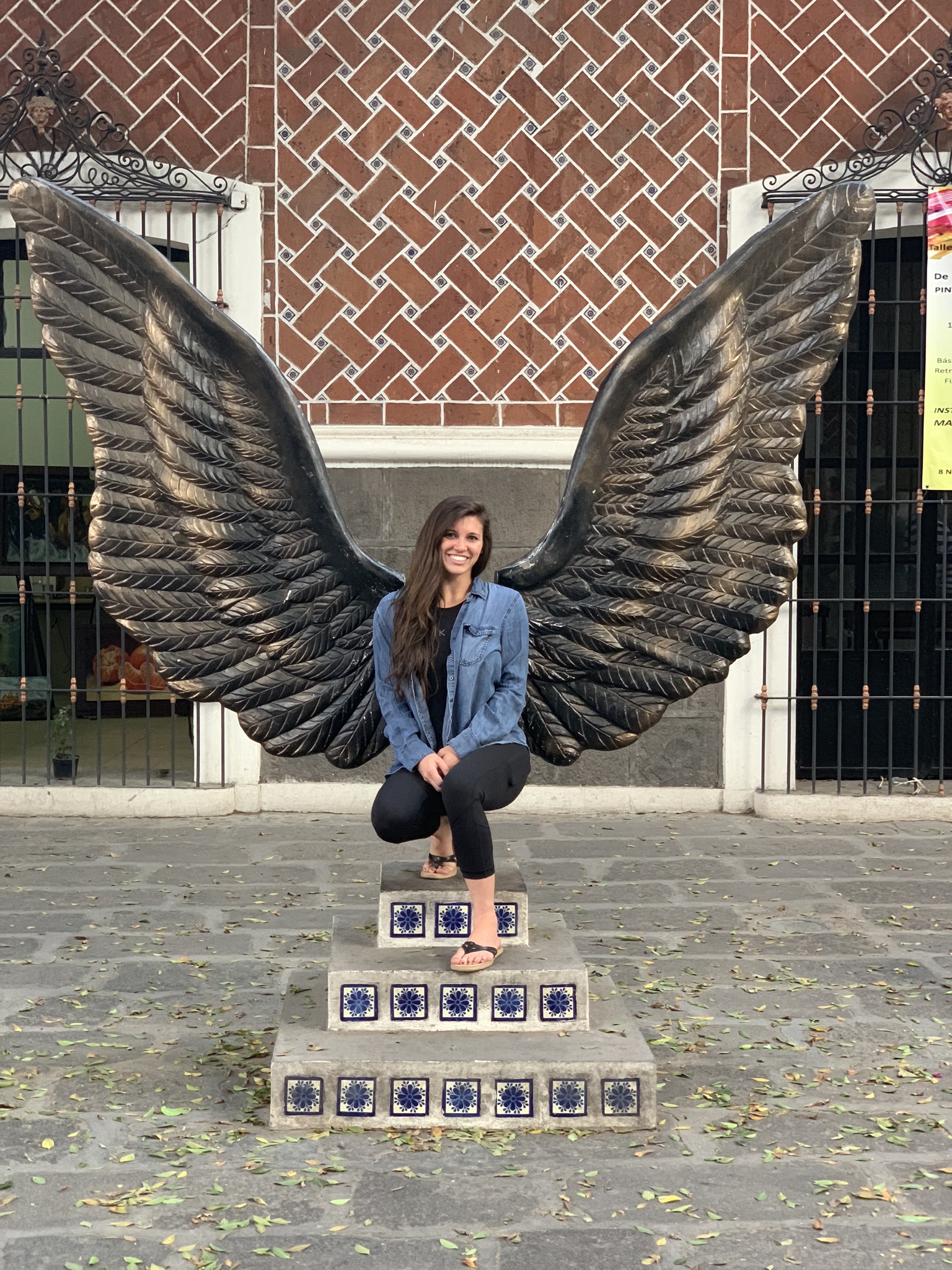 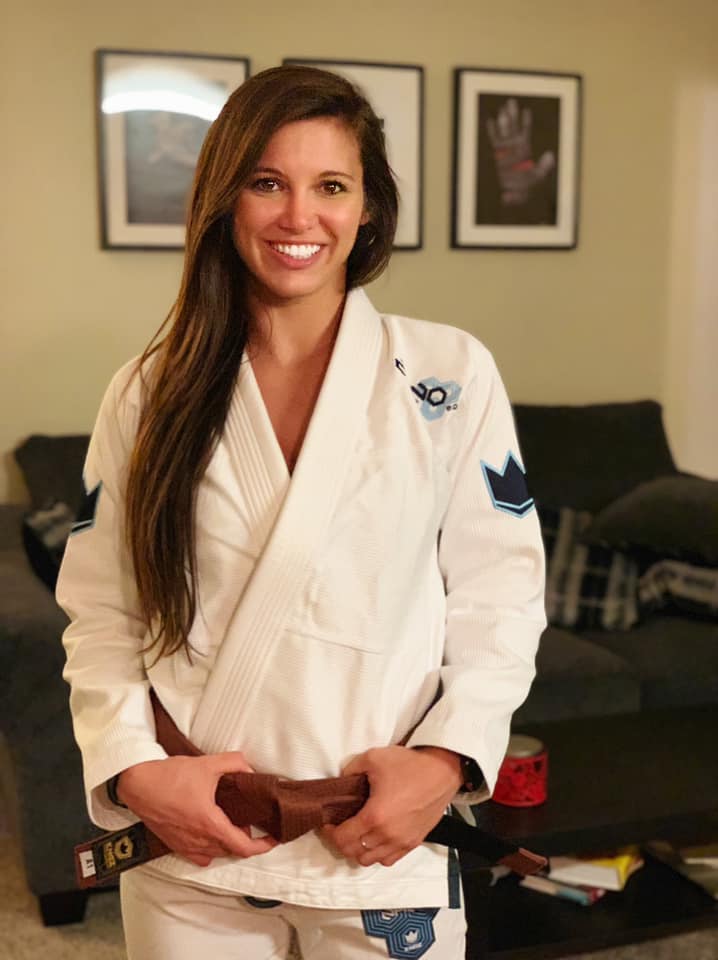 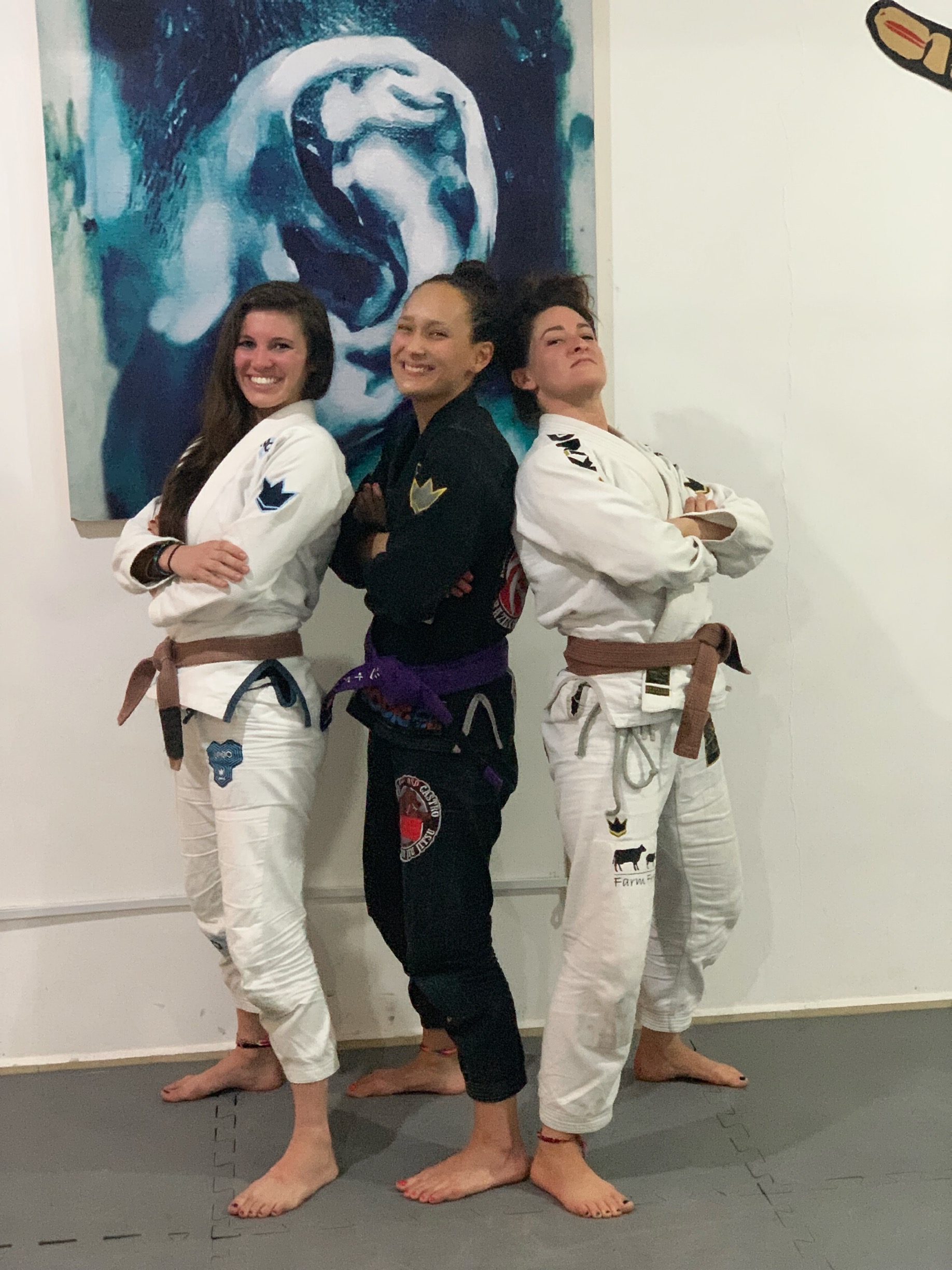 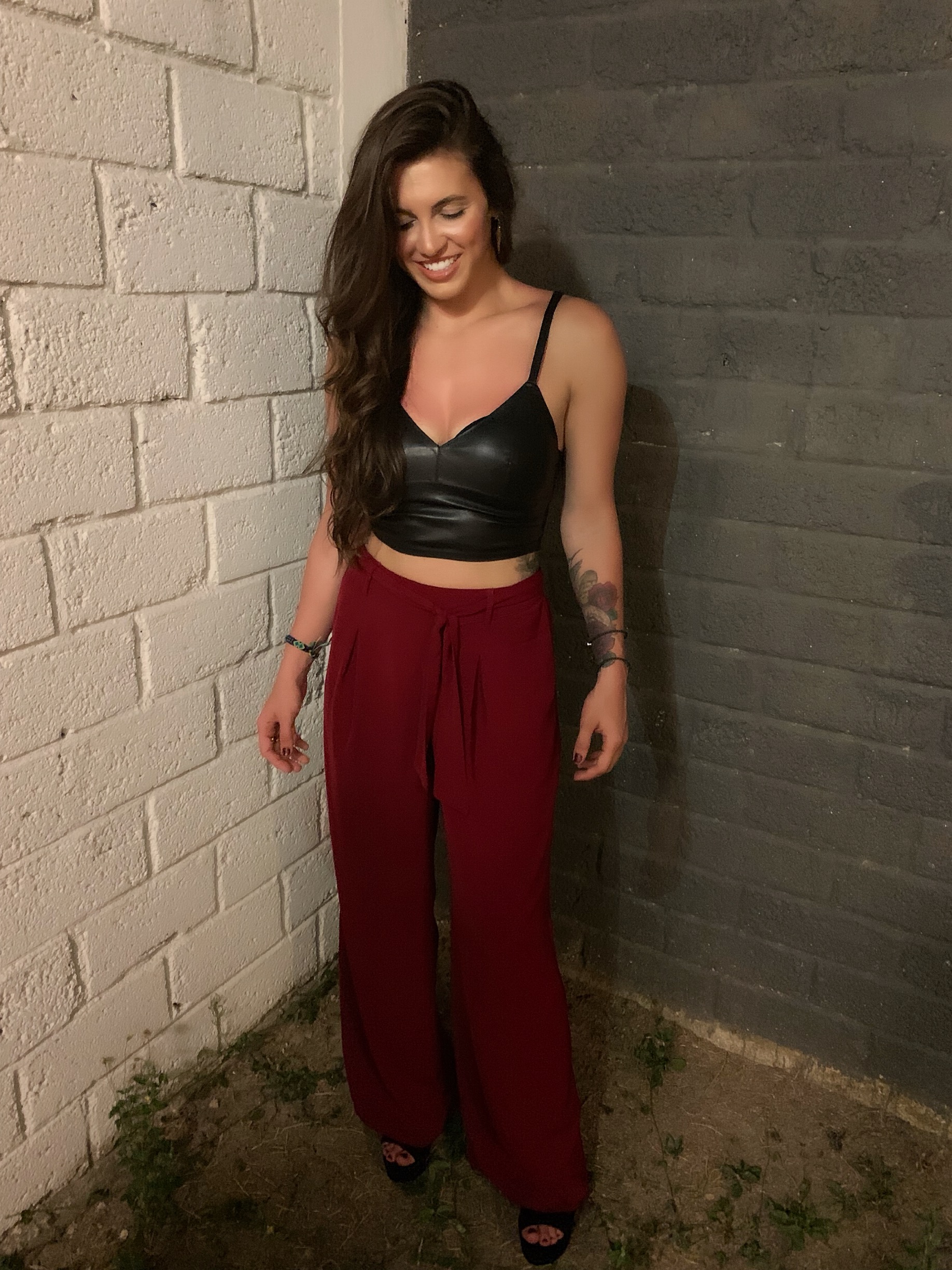 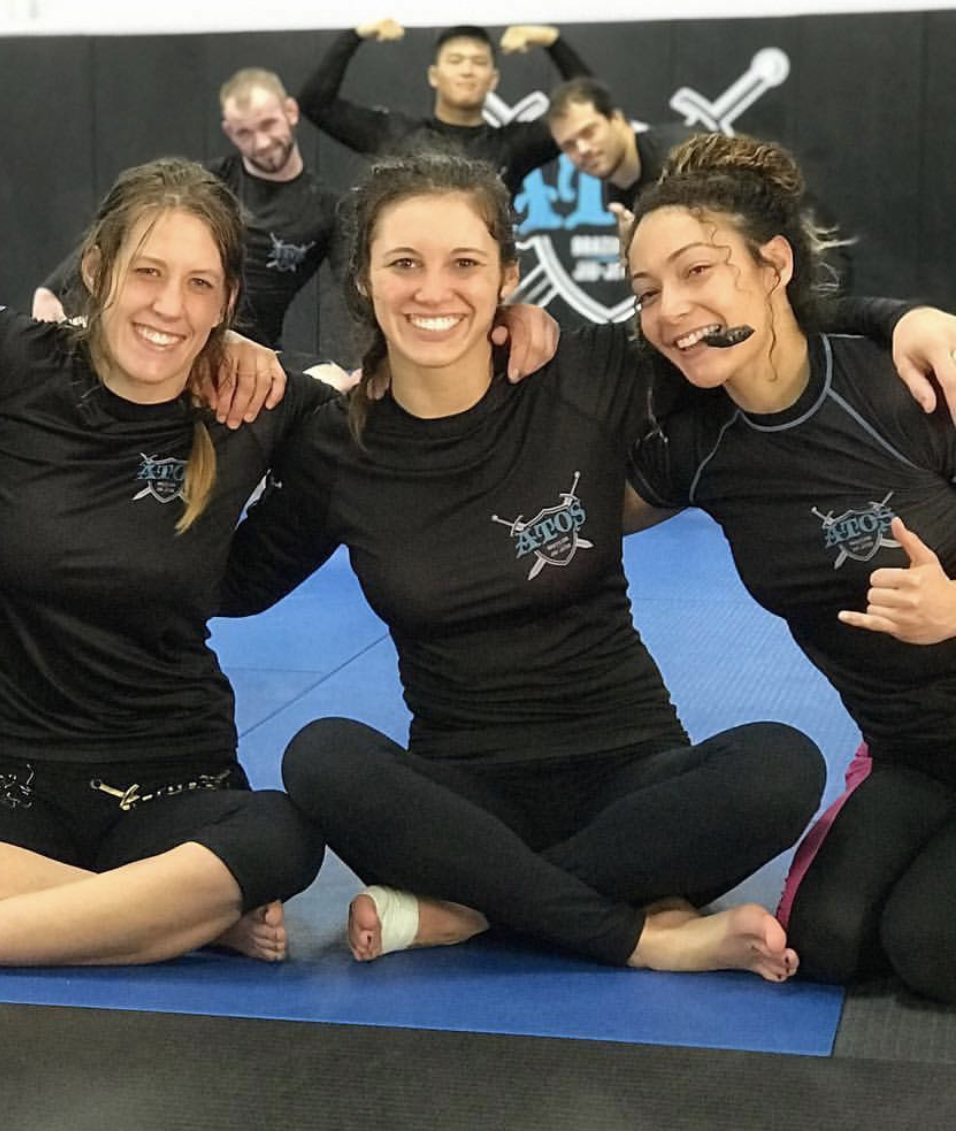 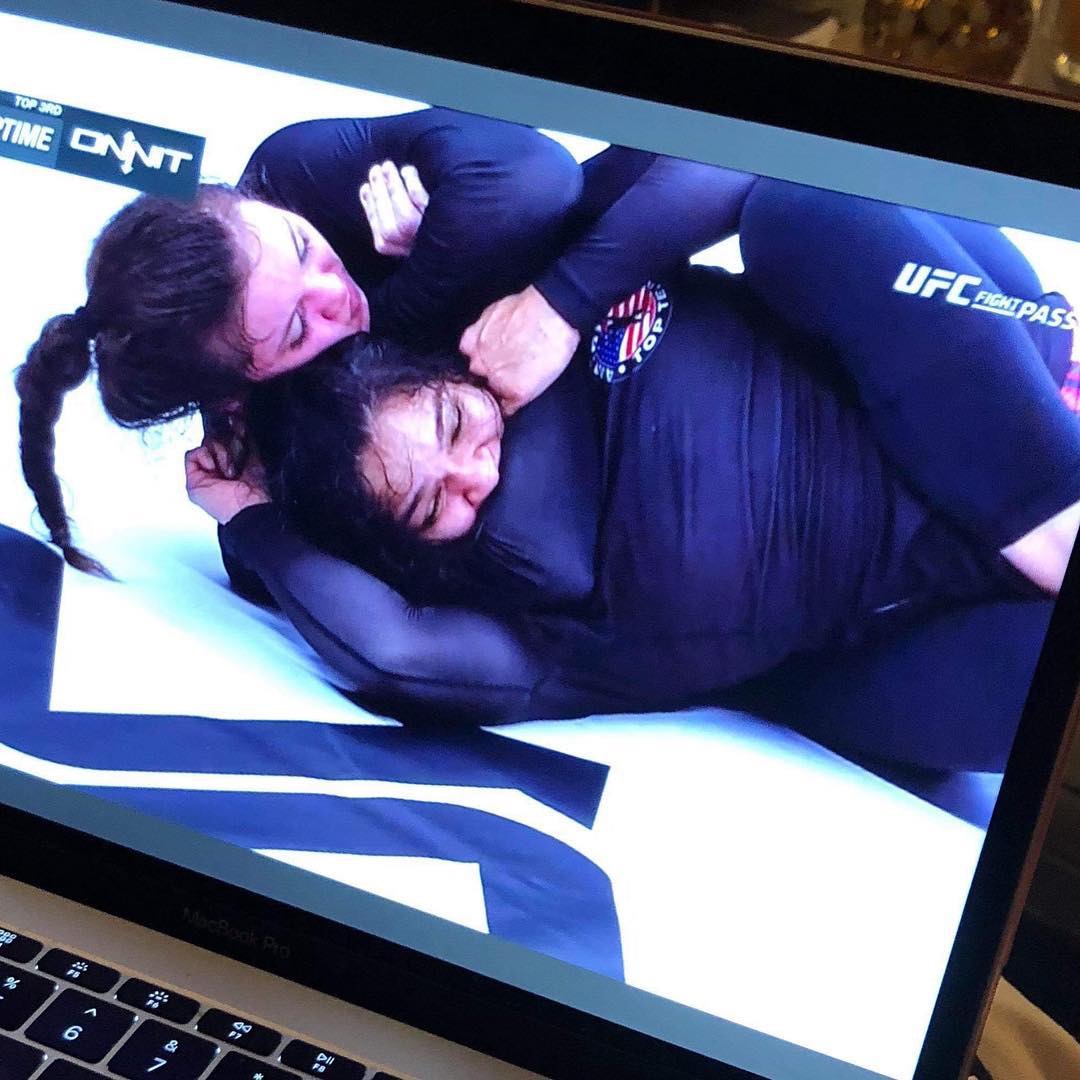 Image Credit:
Matt Malone – for the first photo and the couple photo