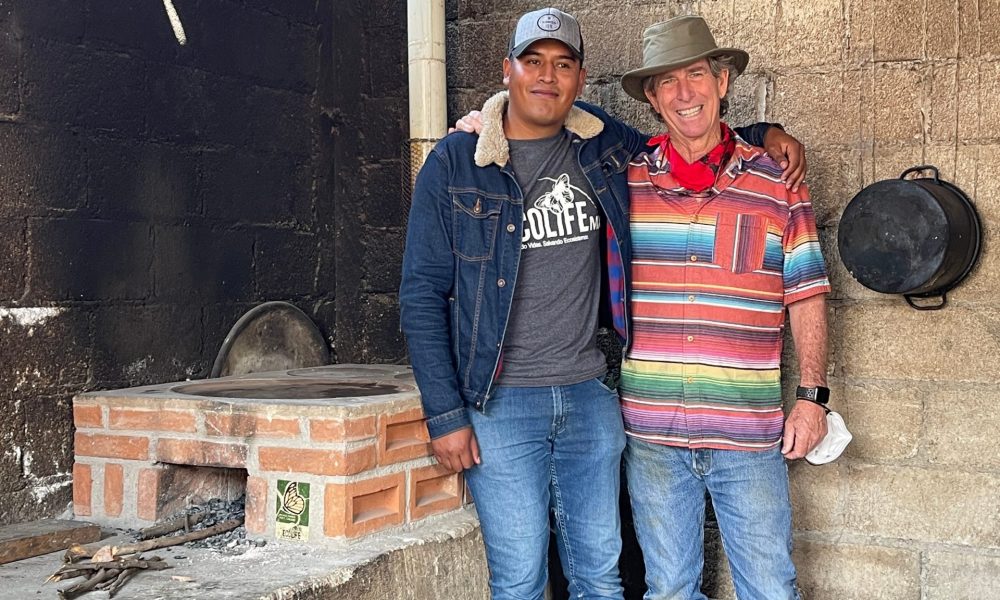 Today we’d like to introduce you to Bill Toone.

Hi Bill, we’d love for you to start by introducing yourself
With my friends Eric Hallstein and Tom Hanscom, I founded ECOLIFE Conservation in 2003. I had started out in conservation biology by studying the California condor in graduate school at UC Davis. That work led me back to working for the San Diego Zoo where I helped to lead our early efforts in the recovery of the California condor. I helped to collect the first eggs, raised the first babies and ultimately served on the Federally mandated Recovery Team. I resigned from the condor program when we released the first birds back into the wild.

I pursued a variety of other conservation programs around the world and over time became more and more disillusioned with how conservation was being done. It seemed focused on education and research and while both are extremely important there did not seem to be much conservation being done with measurable results. It was during this time that I accepted a contract to lead a biological transect in the tropical forest in northeastern Madagascar on the Masoala Peninsula. Shortly after this transect was done the region was established as a national park and I was invited to go and live in the remote village of Antanambao to teach conservation and what it would mean to the community to be living in a national park.

It was a challenging assignment. The people were very afraid of me, believing that I was there to steal children. I could not live in the village because of their fear. After a couple of weeks, I decided to call it quits, break camp and go home. I simply looked too different to be successful. As I was breaking camp I spotted a small child watching from under the bushes. I paused and without looking at him began counting to ten in Malagasy and then in English over and over until he began to answer me. With that, I decided to stay and keep trying. His name was Emilien and soon he brought his friends and after a few days, the parents came to see what the kids were doing. One day I came back from a walk and my tent was gone. They had taken my tent and moved me to the village. My wife Sunni and I lived and worked in this village on and off over the next few years until finally our contract expired and we had to leave for the last time.

There was a huge party the night before we left and the tears flowed endlessly as we said goodbye. The hardest part was saying goodbye to Emilien who we had come to love with all our hearts. We knew that leaving in the morning was going to be awful. We packed up very early and were intercepted by Emilien and his parents. With profound sadness in their eyes, they presented Emilien to us to take home. We could not take him and it was too hard to explain all the reasons why. We hugged them and walked away.

Only a few months later a huge storm, Cyclone Hudah slammed into the Masoala Peninsula destroying Antanambao and pretty much everything else for over 100 miles. Desperately we searched for funds to return to the peninsula and search for our friends but all the conservation groups that had previously supported our work said no. These were humans and not animals and that was not what conservation did. We became even more disillusioned and decided there needed to be a new model for how to do conservation and one that included people in the equation. That was the birth of ECOLIFE Conservation.

I’m sure you wouldn’t say it’s been obstacle free, but so far would you say the journey has been a fairly smooth road?
The challenges were enormous. We were nobody with nothing more than an idea. We wanted to do measurable conservation work that immediately and clearly benefitted people as well as our natural resources. This was not the typical model and people were afraid to invest in our dream. Over time however, we persevered and slowly friends and family helped us get a start. Learning to incorporate a nonprofit was only the first step – we were biologists and we needed to learn to raise money and to manage money and even for us the work we were proposing was new and untested.

Slowly piece by piece there were little successes that attracted support and that led to bigger success and more support. There were project failures, financial failure and marketing failure but we learned from each one. Learning from failures and building on successes.

Thanks – so what else should our readers know about your work and what you’re currently focused on?
We began by asking tough questions – globally why were species disappearing? The assumption was that by knowing why they were disappearing we would then know how to address the problem. Our next question was how are people hurt by nature? The answers sent us down a rewarding path.

Overwhelmingly species disappear because of habitat loss, the destruction of their homes and overwhelmingly habitat destruction was led by expanding agricultural practices to feed and exponentially growing population of people. To protect habitats we need to change what we eat and how we produce it. Sustainable agriculture would be key to species preservation.

More than 3.2 million people die every year as a result of indoor cooking smoke. This makes rural cooking the largest killer of people in the world! More than 3 billion people still cook on an open fire in their homes. This type of cooking is also very inefficient leading to a huge amount of habitat destruction as people harvest wood for fuel.

The answers to these questions wrote the mission for ECOLIFE Conservation. We promote sustainable agriculture and build entire farms that can be delivered in a cargo container and feed a small community. We teach sustainable agriculture in all 50 states through ECO-Cycle Aquaponic kits in schools. We just completed our 10,000th safe, fuel efficient stove in Mexico in communities surrounding the Monarch Butterfly Biosphere Reserve. With these stoves, we have improved the health of tens of thousands of people and protected hundreds of thousands of trees from being cut.

Today our team is proud that we can measure our conservation work. We can prove we have a positive impact on resources and human health.

16 years after the cyclone on Madagascar, our donors sent us back to search for Emilien and his family. We found them alive and well and enjoyed a reunion with more tears and happier tears than we had left in 2000.

In 2021 The Gold Standard in Geneva, Switzerland certified our work through rigorous third party reviews. It turns out that people and nature can prosper together.

What were you like growing up?
According to my friends, I was a studious person who loved animals. Fact is, I was not academically inclined. School was hard and making it to graduate school was nothing short of a miracle that can only be attributed to great teachers along the way who were willing to take extra time with some who was inspired but in too much of a hurry to focus. I had applied for a job at the zoo when I was 8 and the director promised me a job when I turned 16. I stayed focused and returned to the zoo on my 16th birthday and was given a job. It was only then that I felt like I started to make friends and begin to fit in. Being able to come back to the zoo after graduate school and work with condors was a huge opportunity. 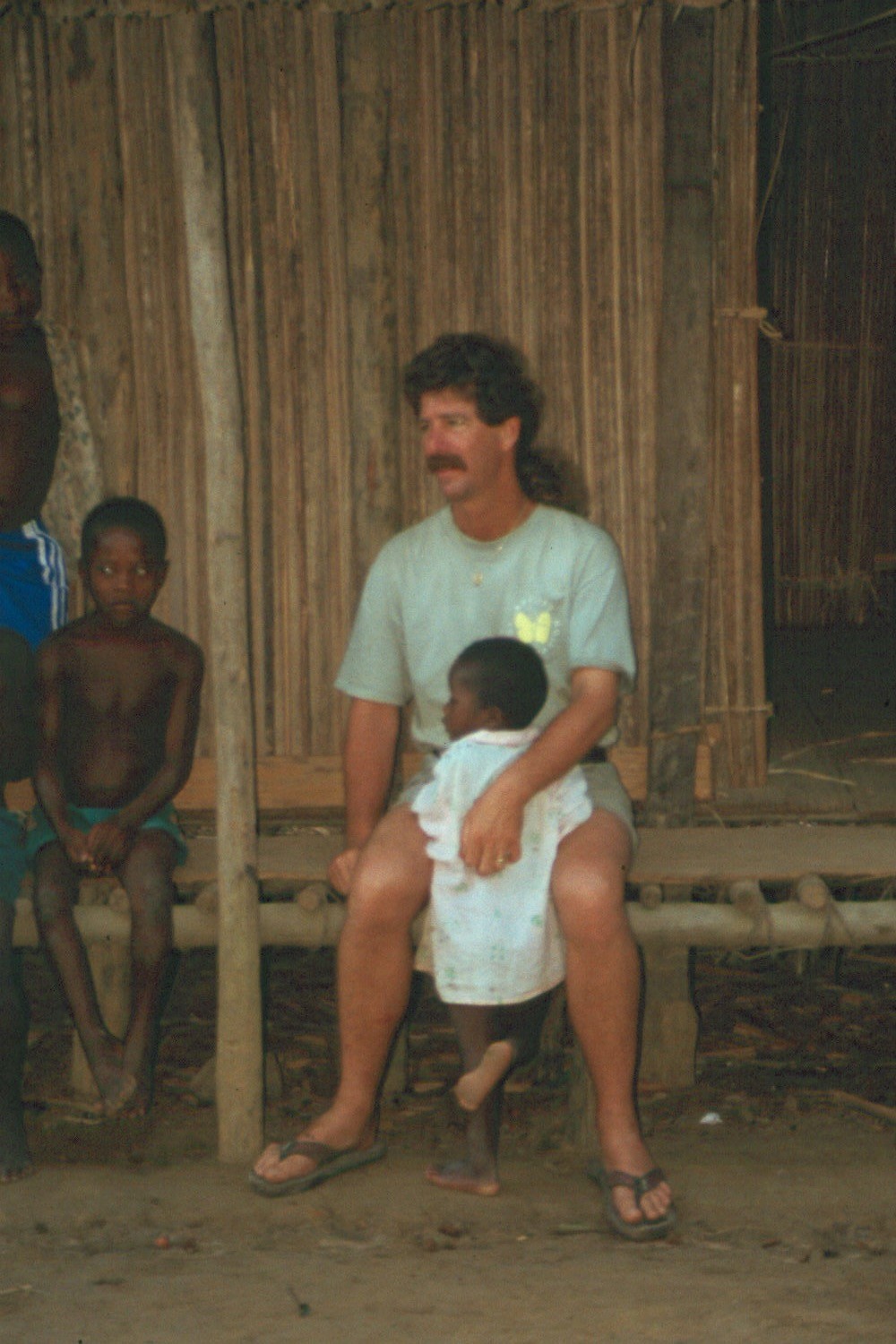 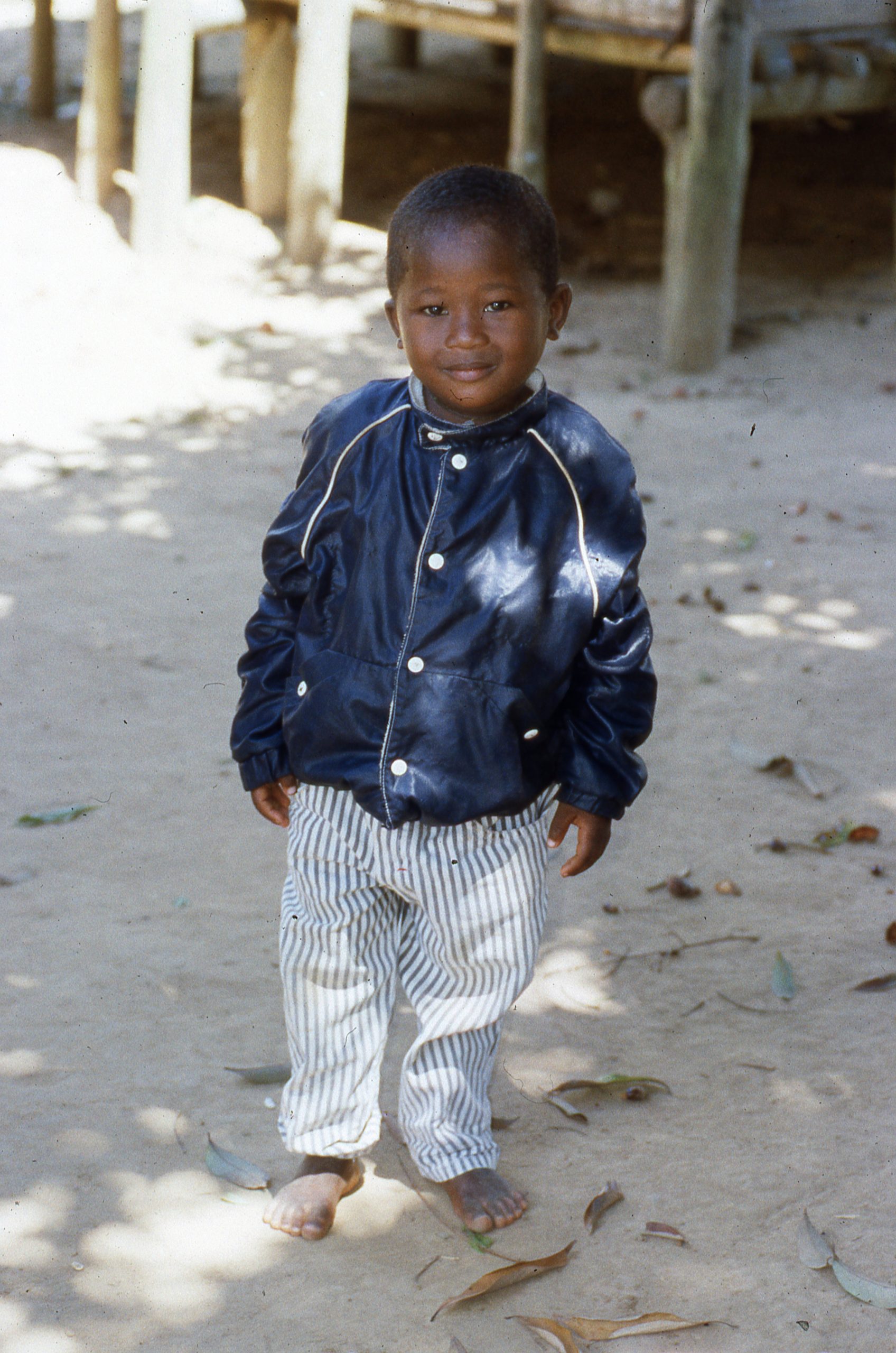 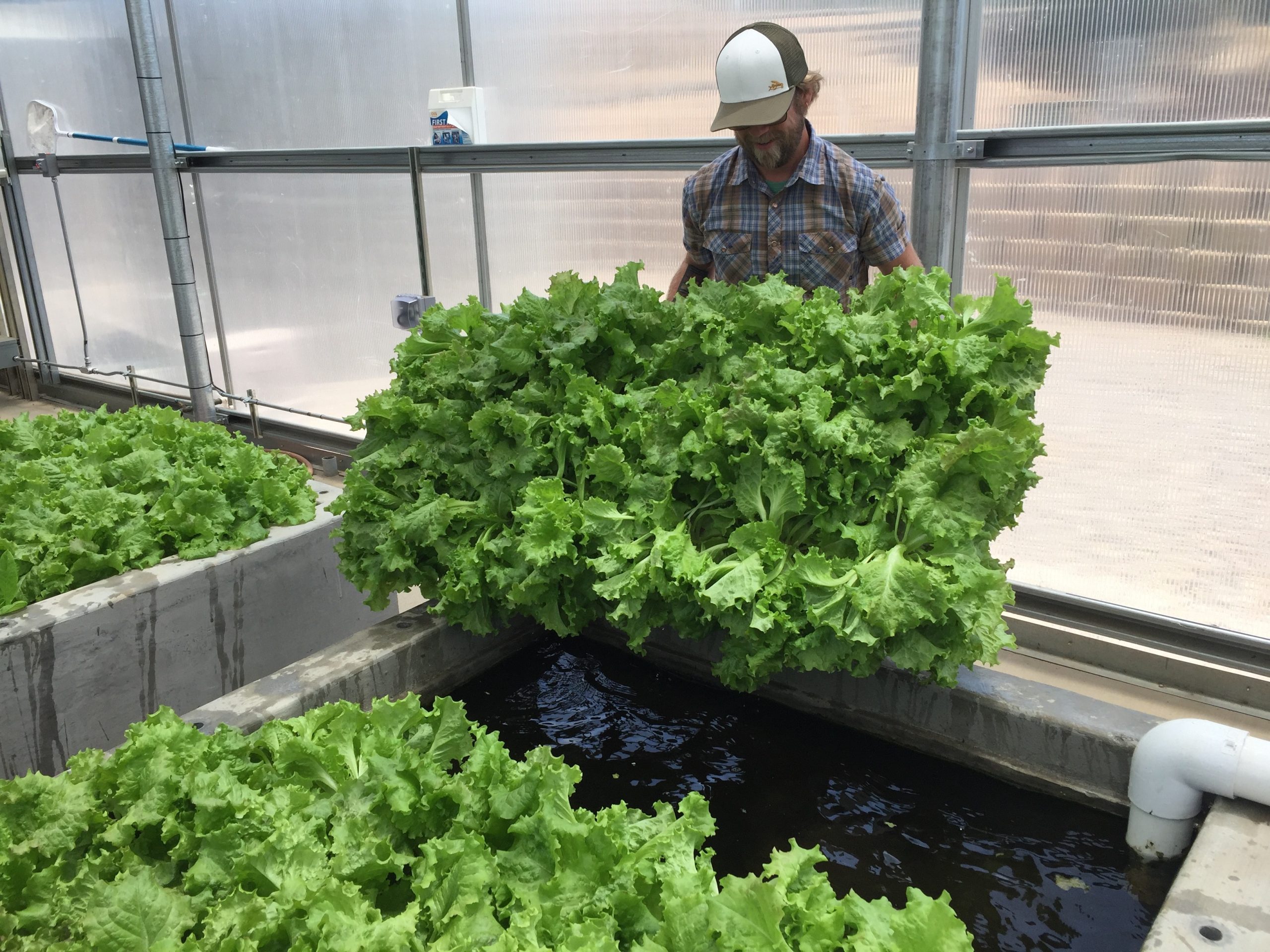 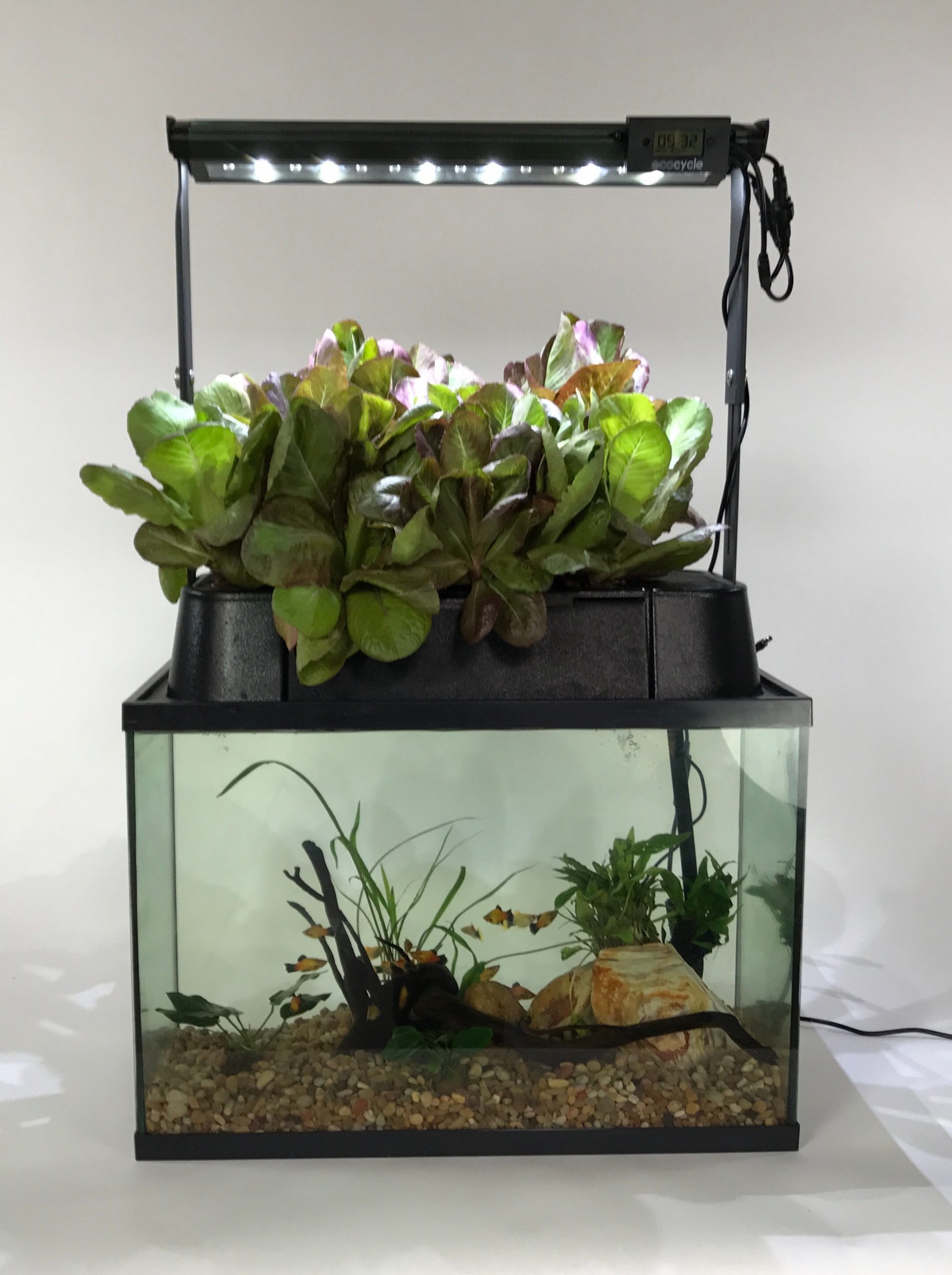