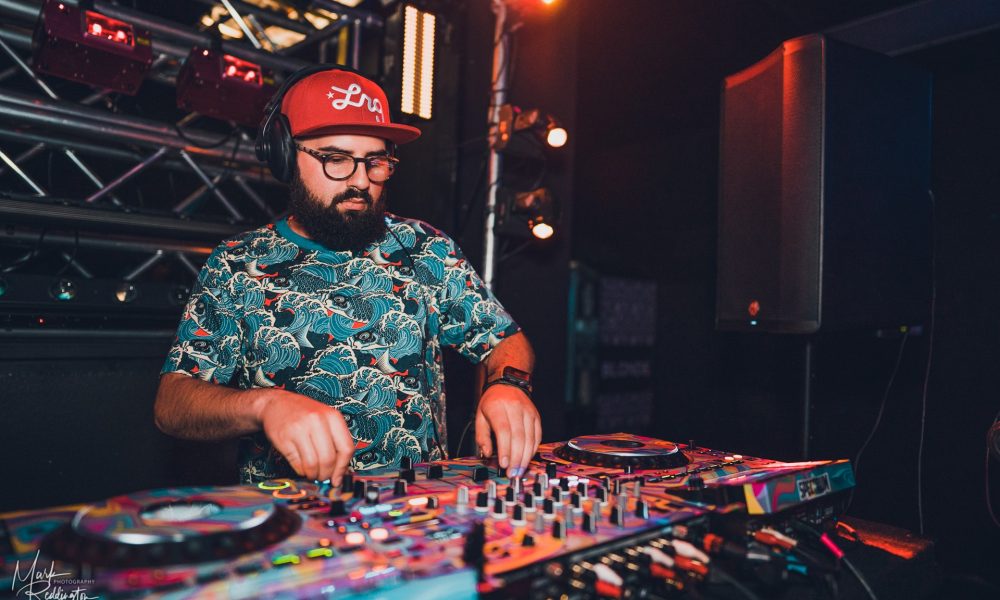 Today we’d like to introduce you to Carlos Jacobo.

Hi Carlos, so excited to have you with us today. What can you tell us about your story?
Everything started from me when I was about 7 or 8 years old, my oldest brother had just gotten this bootleg cd from a friend. The ones that hold up to 100 songs, all it said in the cover was Top 100 electronic songs. As soon as the music started, I was entranced by the palette of sounds as it was something new which I had never had before. I was used to hearing a lot of music on the local radio stations and whatever CDs my middle brother had just acquired. The drums in this new music had such energy, the kick drum felt as if it was a heartbeat in rhythm. Synths and samples used together to make hypnotic loops that you could listen to endlessly. While I didn’t know it in the future that cd would impact me a lot. I first started learning how to play an instrument in the 5th grade. They had a small music program as long as you could get an instrument you could join; I picked the trombone because you could make it sound like a formula 1 race car if you could develop the for it. I didn’t learn much except how to make the race car sound. After that, I never picked up the trombone again. From then to 7th grade, I had a couple of piano lessons but nothing ever serious the stuck I more or less was able to get the gist of it. During my final year of middle school, I would be having a P.E teacher would mention he played bass he brought it in one day and let me borrow it for a couple days. I became addicted to had to get my own. After begging to get one for weeks. My parents finally got me my own bass and lessons with a teacher. I couldn’t stop playing, eventually during had high school with some friends I started a band. I also started playing guitar two years later. After Highschool the whole band thing fell apart I lost interest in playing bass and guitar. During that time, I was 19 when I bought myself my first Dj controller to noodle around, I didn’t know what I was doing but I wanted to see if I could learn as I always wanted to but Dj gear was expensive when I was younger a pair of cdjs and mixer would easily cost around $2000 which I did not have at 17 years old haha. The first controller I got was a Numark Mix track 3, it cost me around $300. I started getting back into electronic music as it was what interested me djing the most. In the beginning, I played a couple of house parties playing all kinds of music trying to find out which I enjoyed the most. During the first year, I was Djing lot of hip hop because that’s what was the most requested at the time. I also started learning how to produce music as I had a friend start teaching me. I tried making beats for the longest time but everything I made sounded very electronic. I slowly and eventually switched to producing and djing house music which seemed more natural to me. As time went by, I got more and more into producing music after two years of learning as much as I could about producing house music, I signed my first record to an independent label from Argentina called CamelMusic Records. The track “We Play” released in 2020, during the start of the pandemic. It motivates so much that every day I was working in music just trying to get better. Here we are now today having more songs signed, some coming out soon. I been lucky to play at a festival along with some great local talent and friends. I’ve been playing at venues around the city. It’s been great meeting people and making friends in the house music community I’m thankful I’m about to make music every day and collaborate with other great musicians and I can’t wait for what’s to come.

I’m sure you wouldn’t say it’s been obstacle free, but so far would you say the journey has been a fairly smooth road?
The hardest thing along the way was just being able to make decent music in the beginning it was pretty bad. I almost quit a couple times I still think about it sometimes but there’s something about making music that makes me come back to it to the point where now it’s become a daily habit where my goal is just to get a little bit better than the previous day.

Alright, so let’s switch gears a bit and talk business. What should we know about your work?
I currently work at a restaurant as a server while I’m attending school learning how to become a web developer.

Can you talk to us a bit about happiness and what makes you happy?
Being able to wake up every day and enjoy my life; every day is a blessing filled with the unknown and unlimited possibilities. Just being able to be in the present makes me happy spending time with family and friends is great. I have everything I need I couldn’t ask for more. 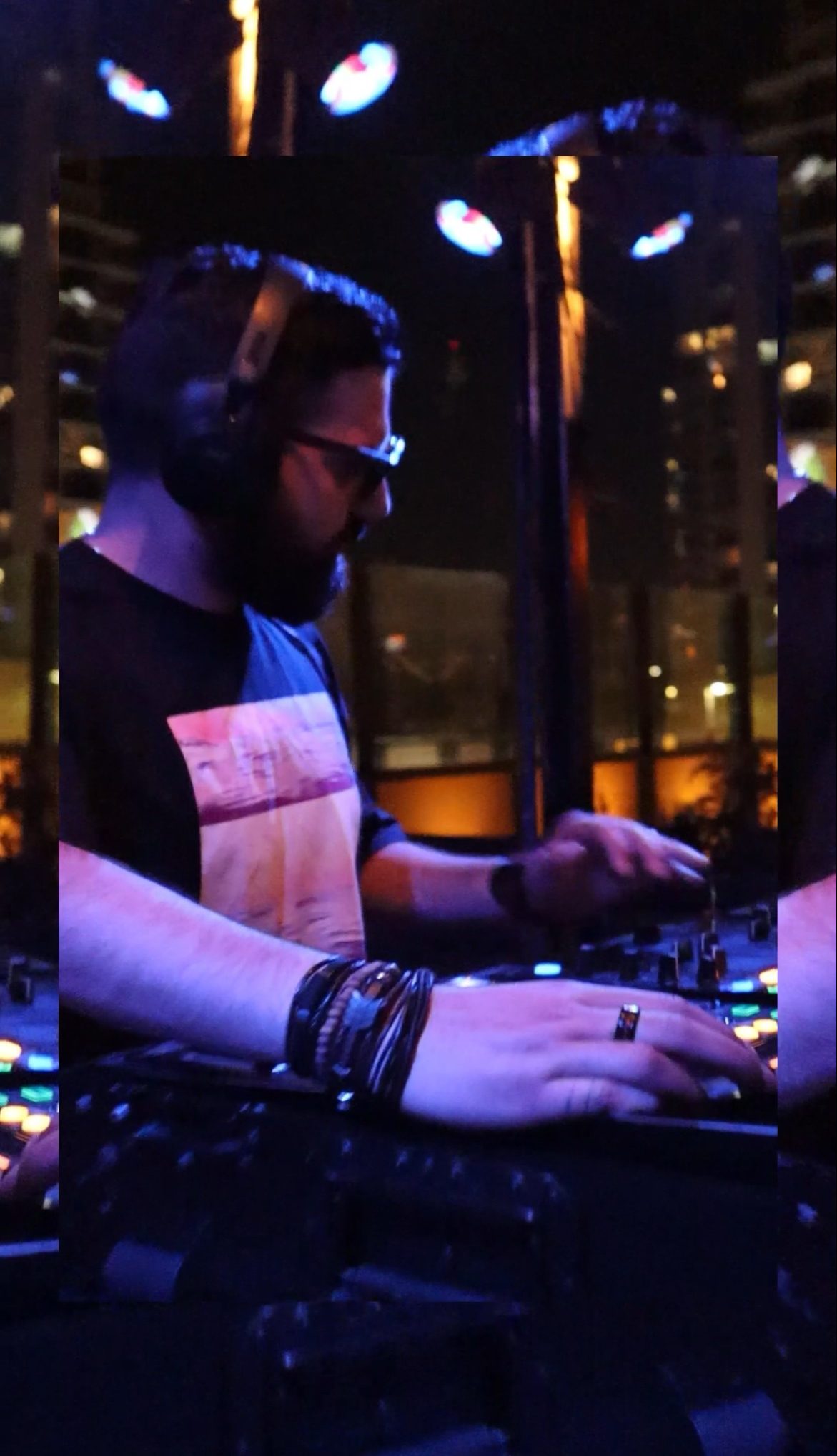 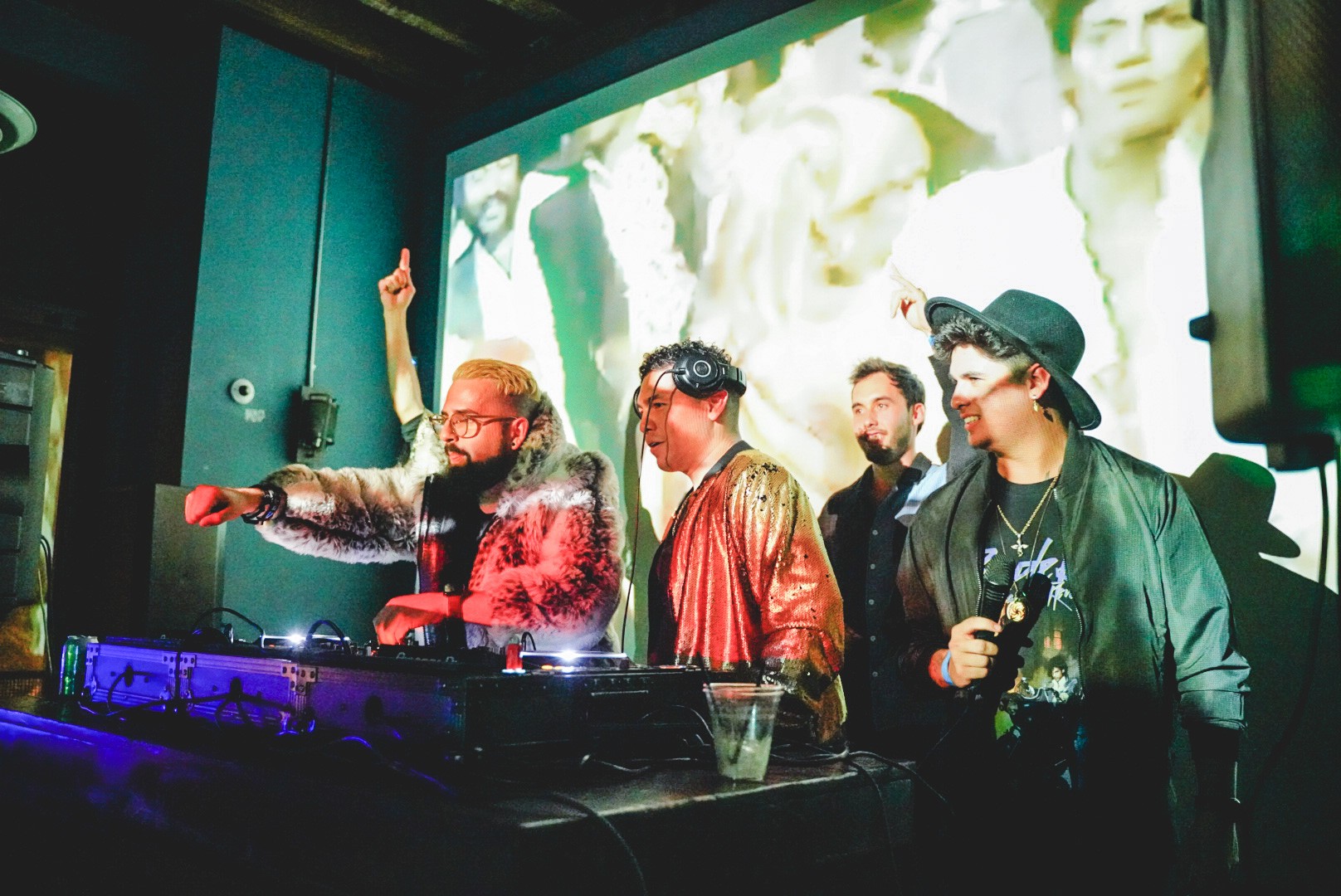 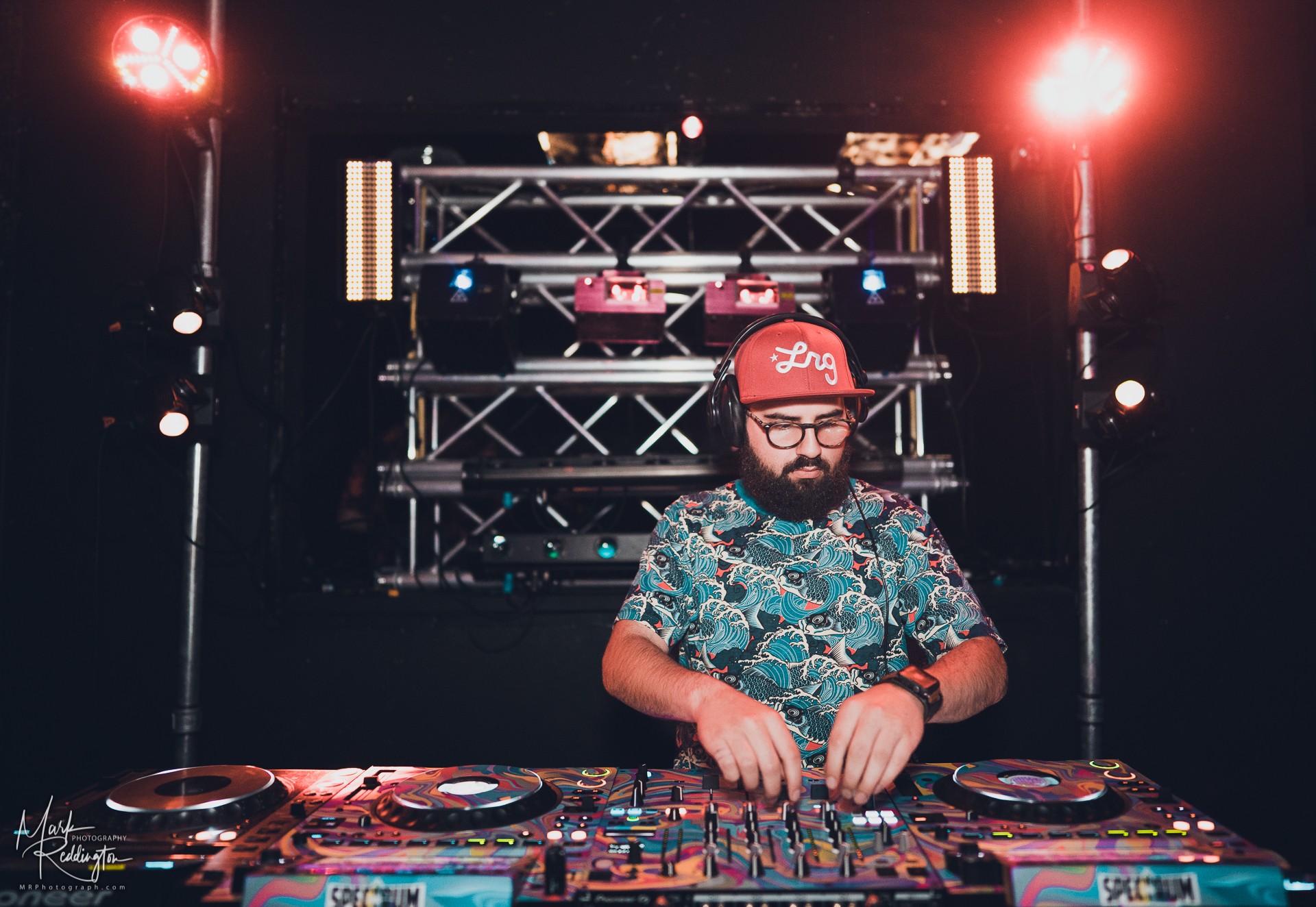 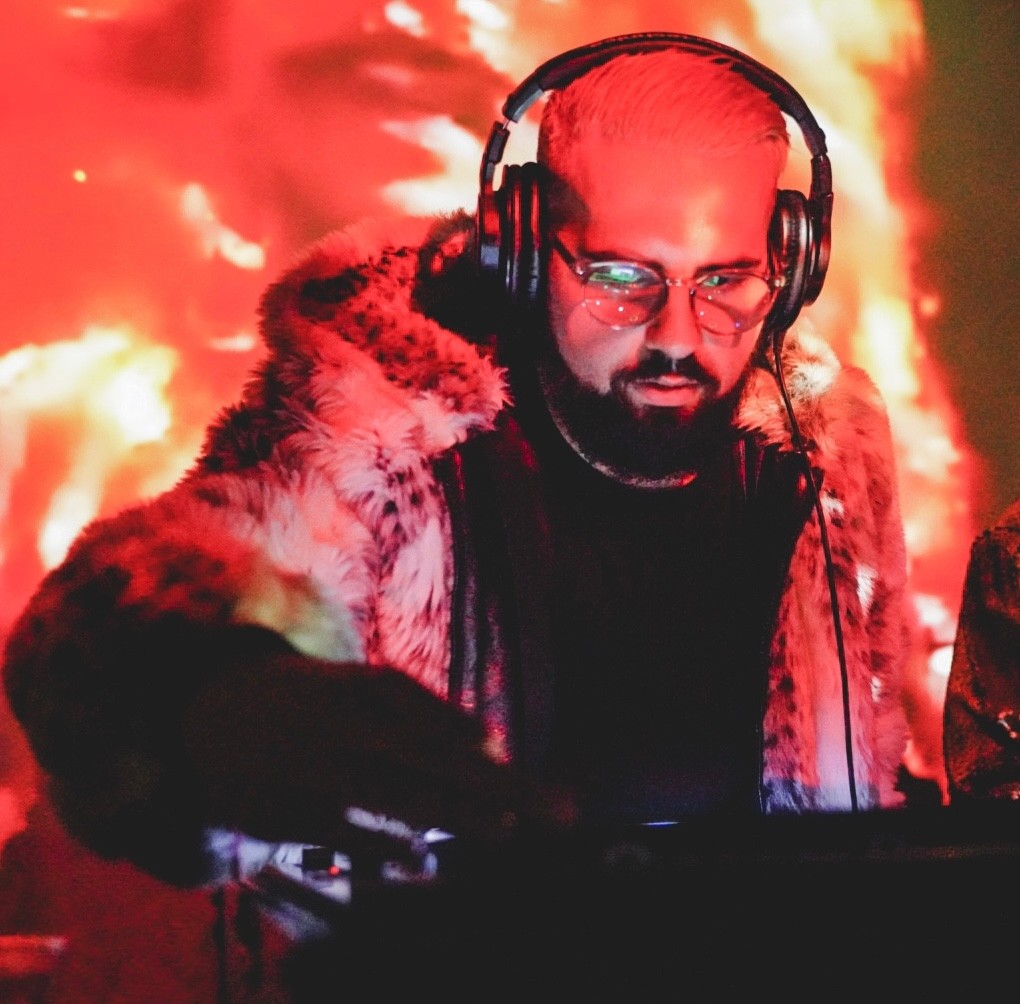 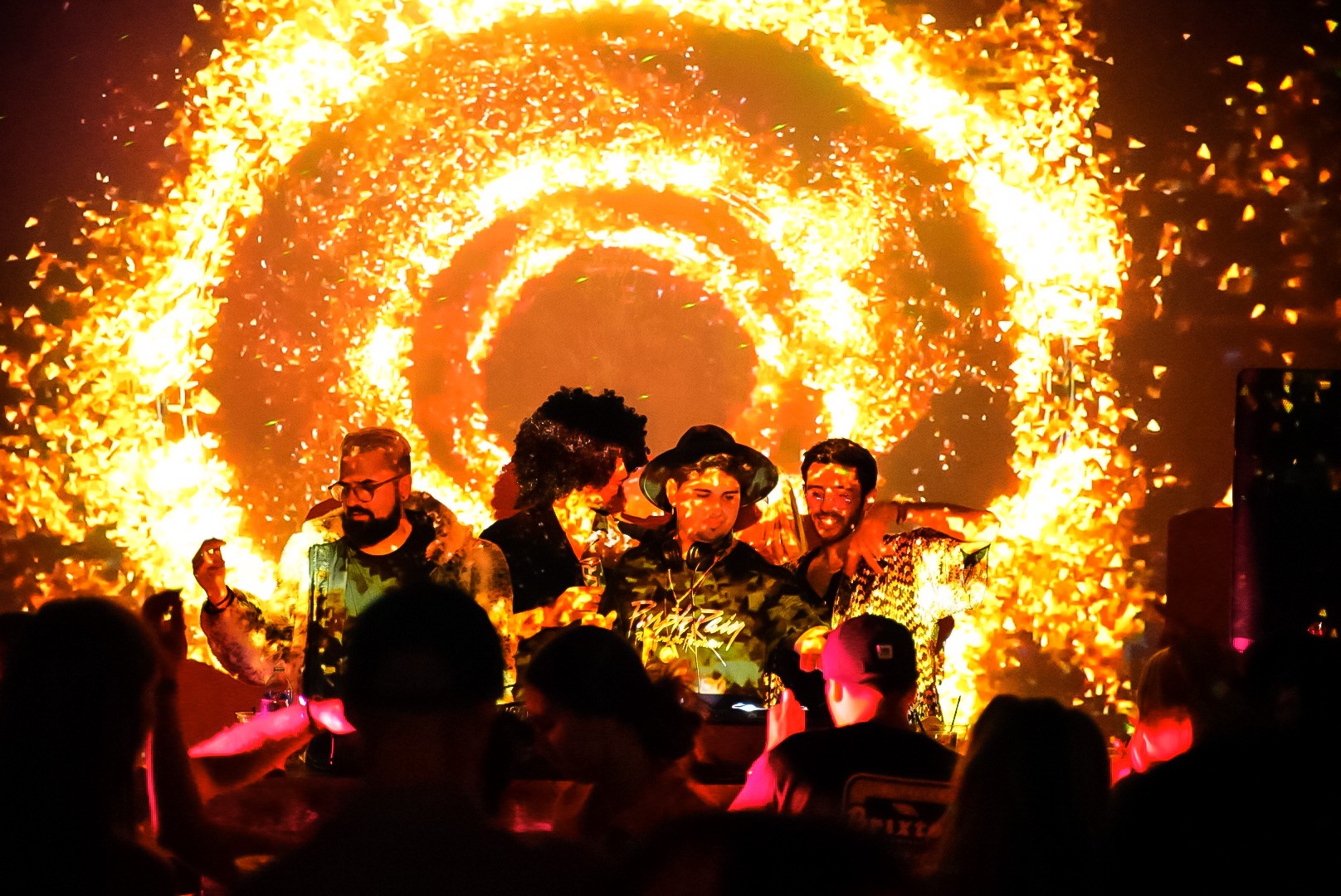 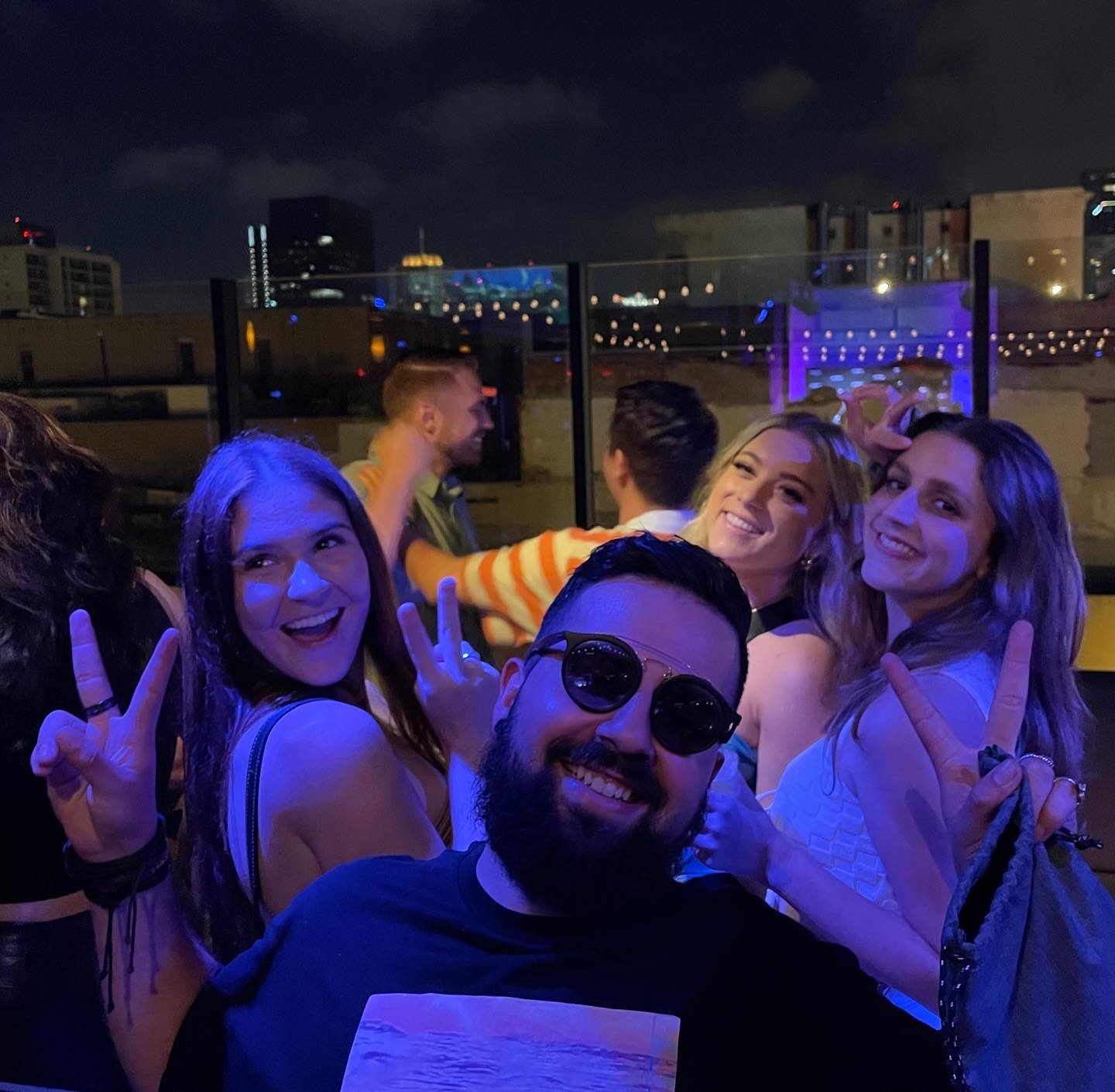 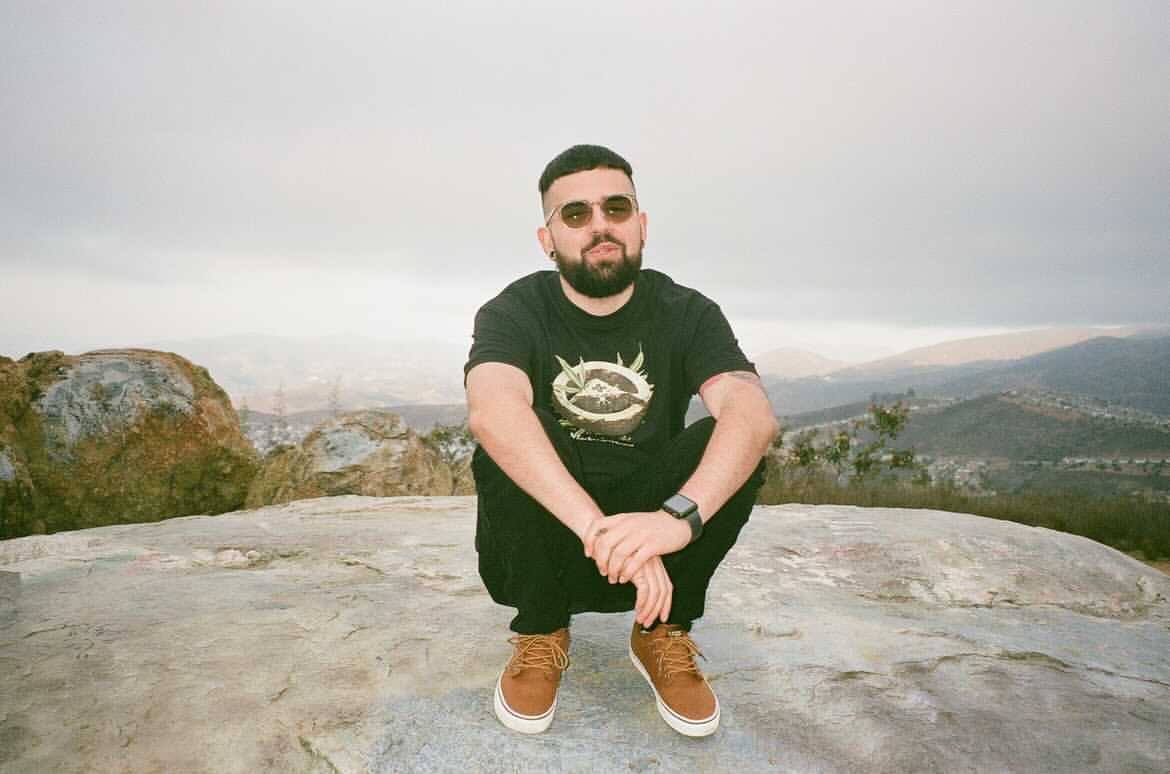