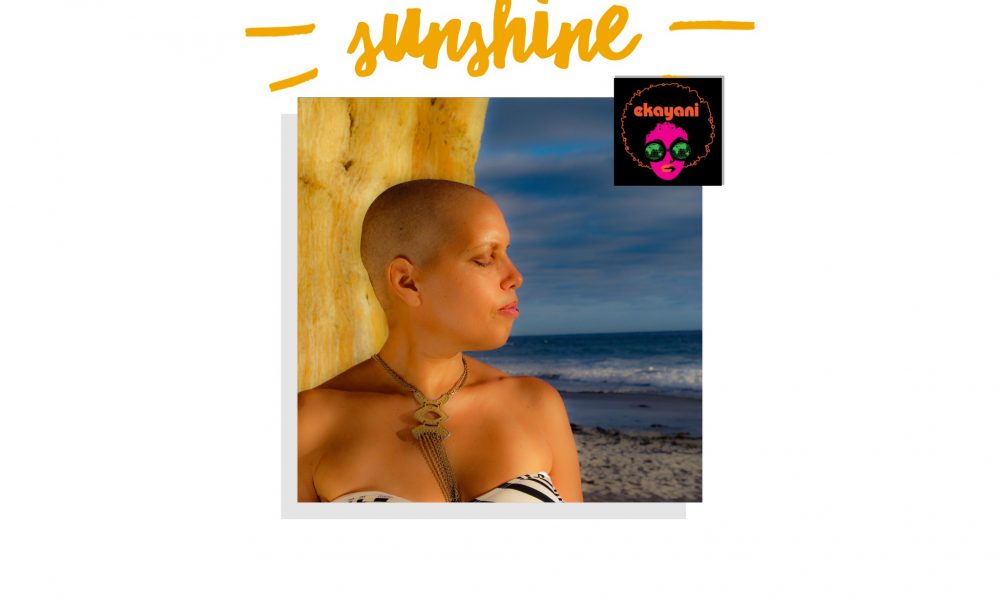 Today we’d like to introduce you to Ekayani Music.

Hi Ekayani, thanks for joining us today. We’d love for you to start by introducing yourself.
I was living in Europe and working as a fashion model when I got started in music. Someone liked the sound of my voice and suggested I work with their cousin, who was an arranger and guitarist. We went on to create an EP and eventually, I formed a band around that sound called Ekayani and the Healing Band. Around the same time, producer Tom Glide also liked the sound of my voice and we cut a single for BMG. Eventually, we broke away from that company and released a full album called “Yoga on the Dance Floor” , a dope blend of house, mantras, and world music. These days, I am working on a new track and music video shot on Swamis Beach here in Encinitas. I am sharing the process on my Instagram and inviting people to join the journey. The beach is gorgeous!

Would you say it’s been a smooth road, and if not, what are some of the biggest challenges you’ve faced along the way?
It has definitely not been a smooth road. When I started in the 1990’s  there was no internet or social media to help reach new audiences. I basically had to do weekly club gigs and hope that there’d be folks in the audience that dug my sound. I was moving from club to club.This gets expensive quickly because band members need to be paid, rehearsal studios rented, and what DIY musician hasn’t spent a ton of money at the copy shop printing out posters to hang around town? The biggest challenge is funding when it comes down to it. I am super grateful for a more level playing field I have now and the marketing skills I picked up from my virtual music community Indepreneur! Circa is a genius.
Alright, so let’s switch gears a bit and talk business. What should we know about your work?
I was always a club kid. Love to dance & love dance music. I am originally from NYC, a town that has very deep roots to soulful house music with legendary clubs & DJs like Larry Levan, Louie Vega, Francois K, and Kervyn Mark spinning at legendary places like The Paradise Garage, Danceteria, CIELO Club NYC. I’m a performer that sings and writes – a storyteller really. My work is multilingual. I’d say I am most known for our classic dance album “Yoga on the Dance Floor”  produced by the super Tom Glide. “Money to Burn”  and “Here’s the Light” are the most popular cuts. What sets me apart is that I sing in Sanskrit, Bengali, and English using the “funky goddess of house music” on that one. The sound is energizing, soothing, and fun – even if you have no idea what I’m saying!  I  created a bridge to the contemporary practice of yoga in the USA to the mantras and wisdom from which they are based originating in India that plays out on the dance floor.  I wanted to provide the cultural and spiritual context for people which is often missing. I guess you could call it New Yoga? Every generation needs a transliteration because mores and cultures change over time. Gotta keep it fun though! There have been tons of people dancing to the sounds who could give a fig about yoga. It’s got crossover appeal! In my current project I am going for an AfroPop feeling.
What does success mean to you?
As an indie, success means having a fan base that supports my music and comes out to unite at shows. It’s a loving exchange. When putting on an event, I need to be compensated adequately so I can keep doing this while being fair to the support staff.  Venues cost money to rent. I appreciate it when fans buy my merch. It’s a great way to express support! 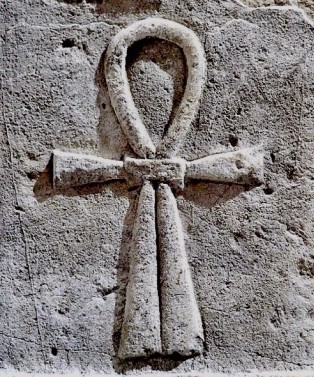 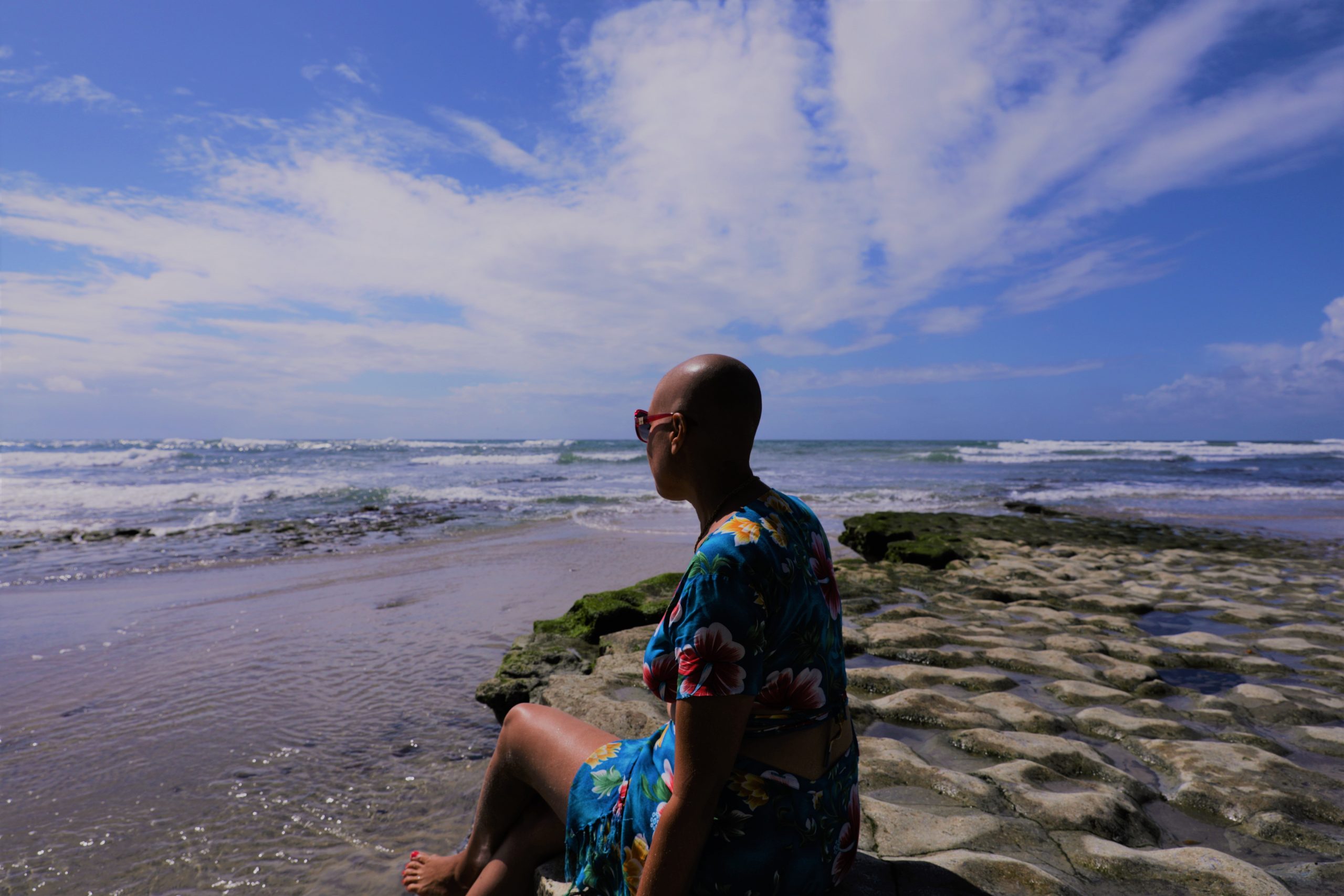 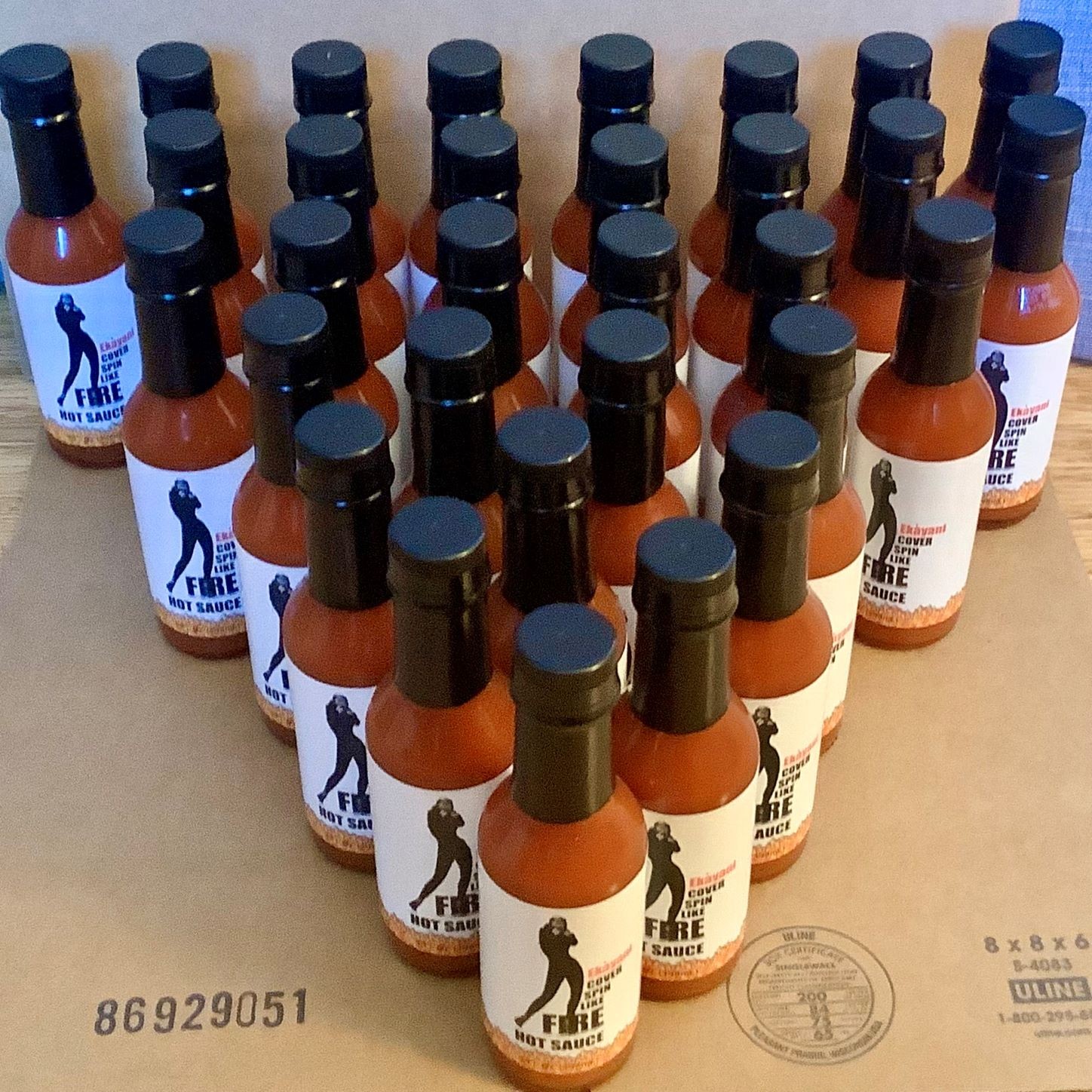 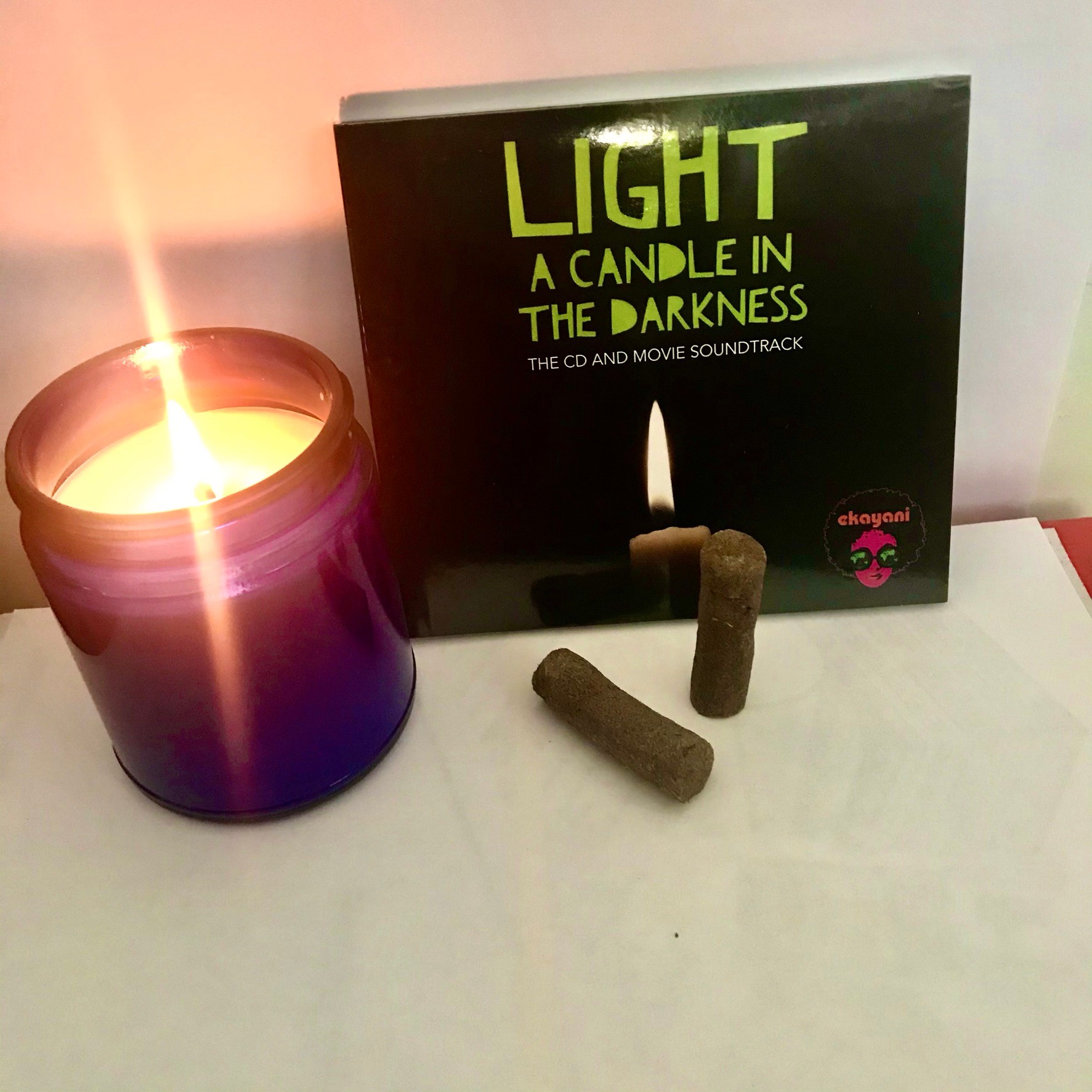 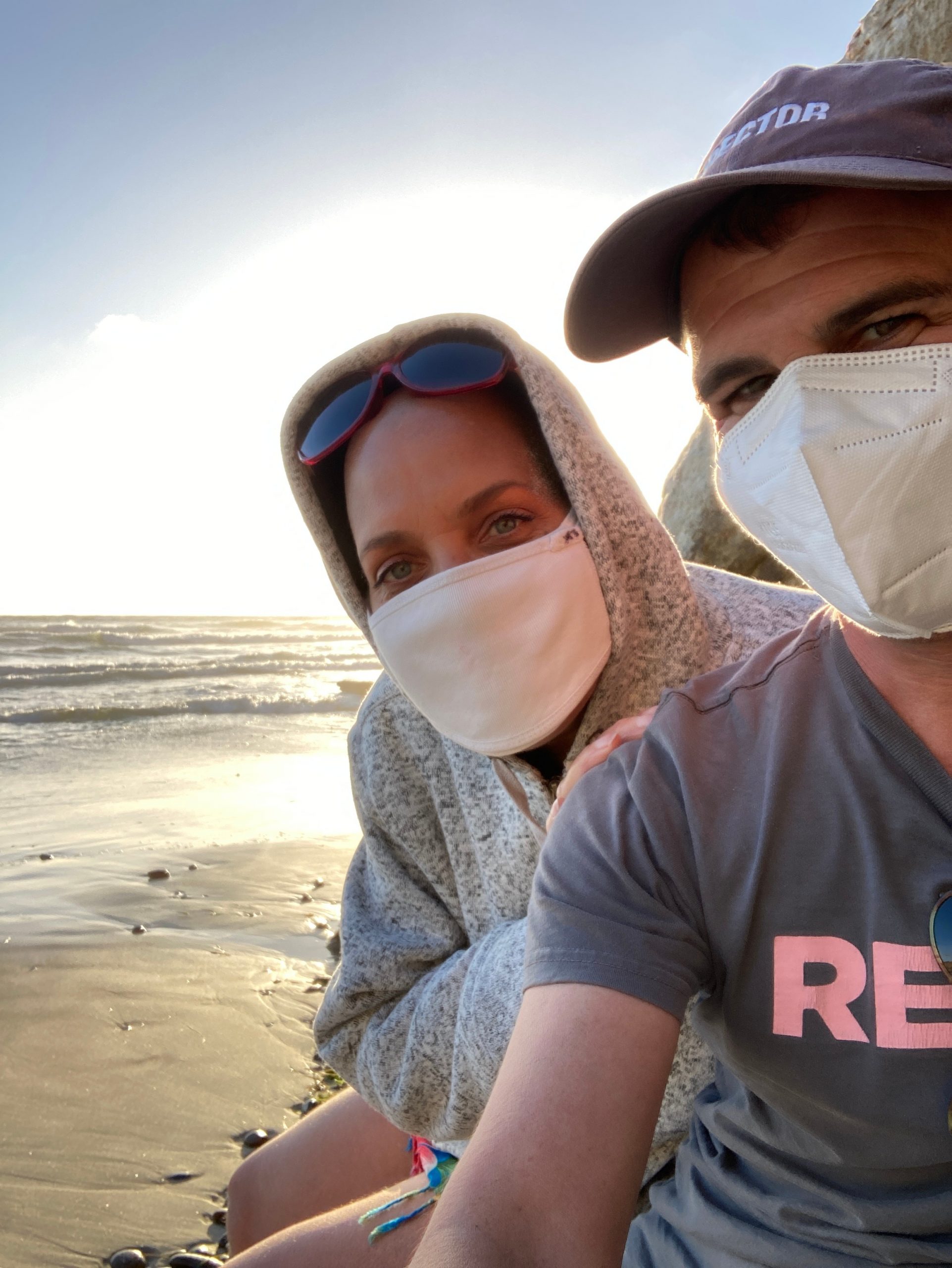 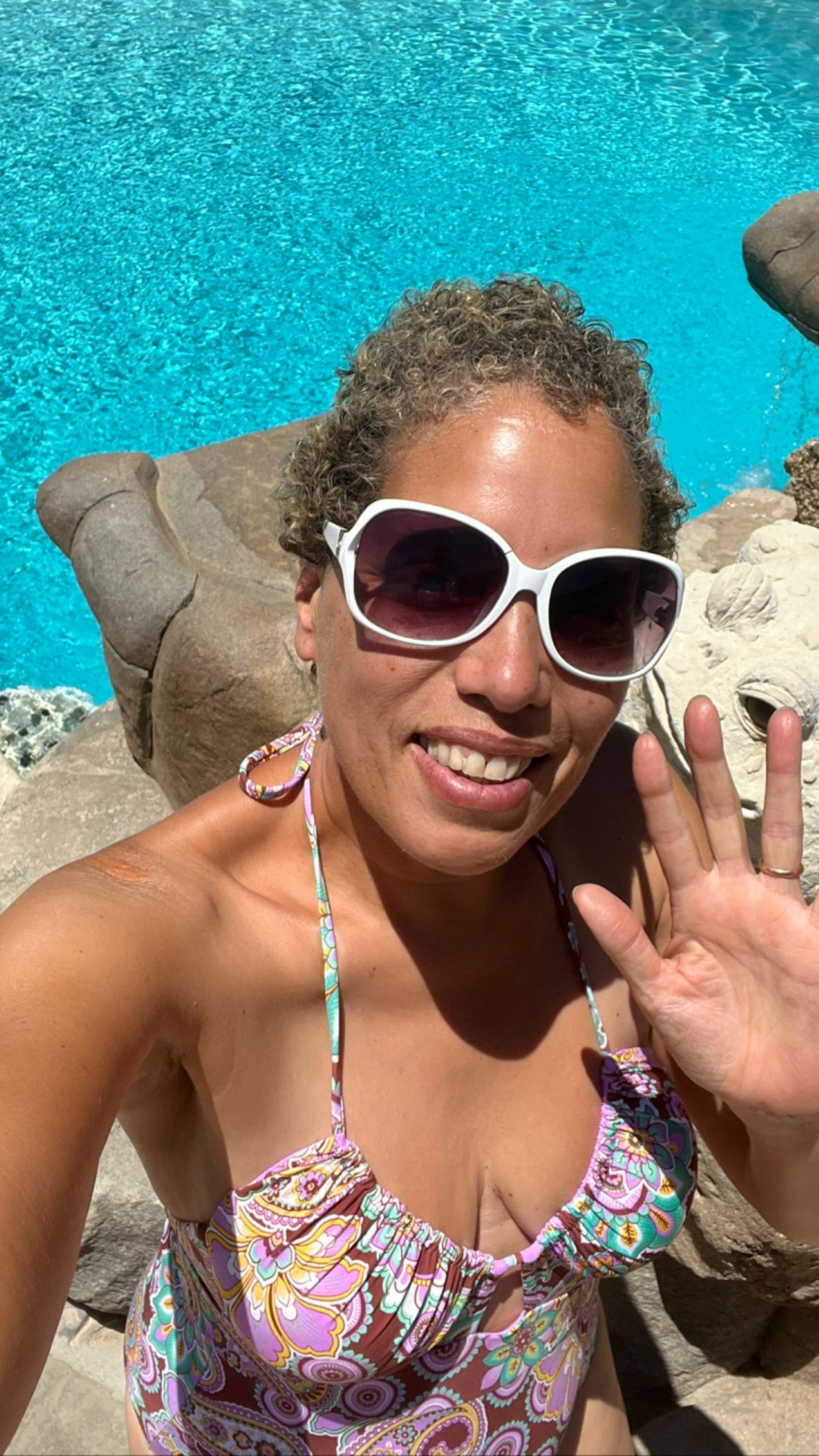 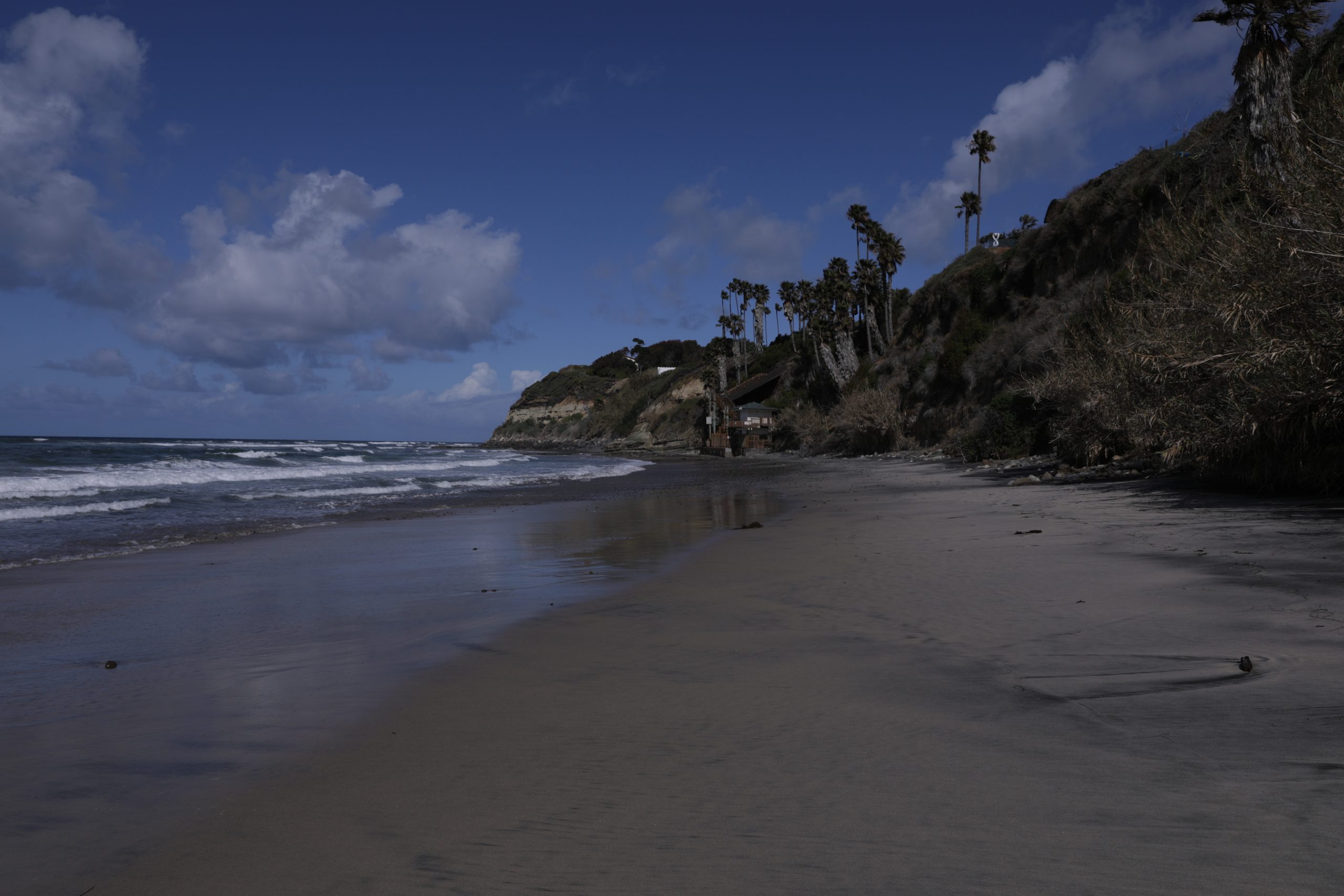