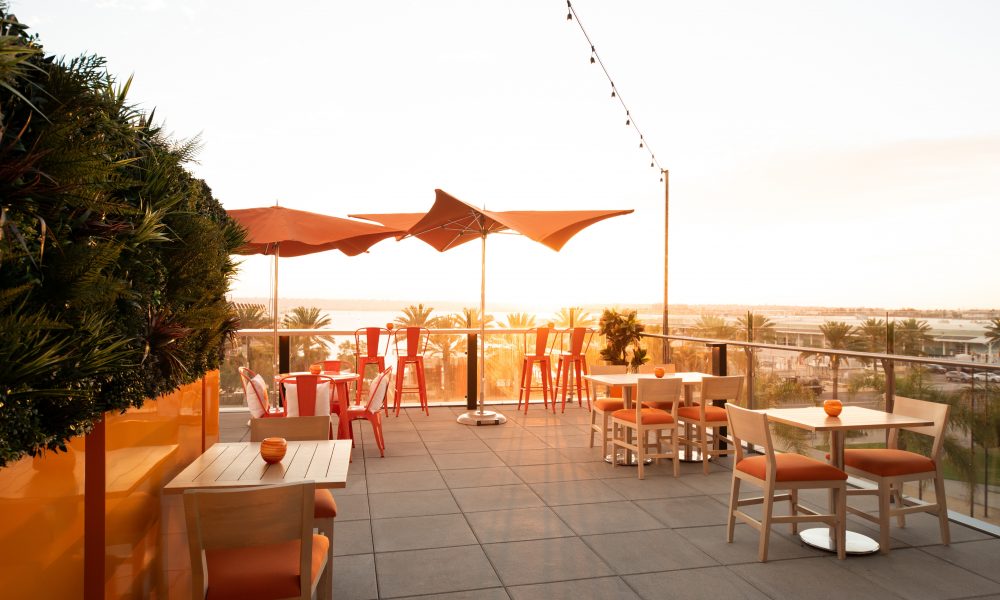 Today we’d like to introduce you to Jeff Josenhans.

Hi Jeff, so excited to have you with us today. What can you tell us about your story?
Garibaldi opened up as California’s first chef-focused and hybrid outdoor speakeasy concept in March 2020. Named primarily after the state fish – the Garibaldi, for its bright orange color – but also indirectly after Giuseppe Garibaldi, the founder of Italy – who the fish was named after.

As a result, Garibaldi focuses on Southern Italian cuisine and beverage, where Giuseppe hailed from, but also sources produce and seafood locally as represented by the Garibaldi fish who are prominent in San Diego. Handmade pasta is in the spotlight for Garibaldi’s culinary team, featuring Sardinian specialties such as Culurgiones and Malloredus. On the beverage side, wines are primarily sourced from Sardinia or Sicily, with cocktails mostly amaro-based. Despite the pandemic and closing twice due to government mandates, Garibaldi remains a popular spot for San Diego locals offering prime views of San Diego Bay and gorgeous sunsets.

Alright, so let’s dig a little deeper into the story – has it been an easy path overall, and if not, what were the challenges you’ve had to overcome?
The primary struggle has been opening and closing with the rise and retreat of the pandemic, and with that, trying to keep our team working through creative offerings such as to-go menus and takeout. We are lucky to have a space that is mostly outside and subject to a constant flow of fresh sea breeze, plus isolated from crowded areas or public streets.

Great, so let’s talk business. Can you tell our readers more about what you do and what you think sets you apart from others?
The name actually came to me while snorkeling in La Jolla, as the original name intended was Arancia – Italian for orange. The Garibaldi really was the missing piece to tying everything to local on top of being Italian. I am the Food and Beverage Director here at the Intercontinental Hotel San Diego and have opened multiple concepts for hotels and private restaurant groups here in San Diego and Sweden.

I believe what gives me an edge on others in my role is that I have a deeper understanding of culinary operations than most front-of-house leaders have in the hotel/restaurant business have. This is complemented by certifications as a sommelier, cicerone and extensive cocktail/spirit experience. Having worked ten years abroad in luxury hotel environments and ten years in San Diego in luxury hotels gives me a perspective that most don’t have. My proudest moments are always when I see my reports and previous employees grow in their careers.

What are your plans for the future?
Garibaldi will bring back wine dinners and special events! These are still in the works for the Summer of 2021. We also plan on extending hours into Summer nights for primarily cocktail lovers who want to be outside. 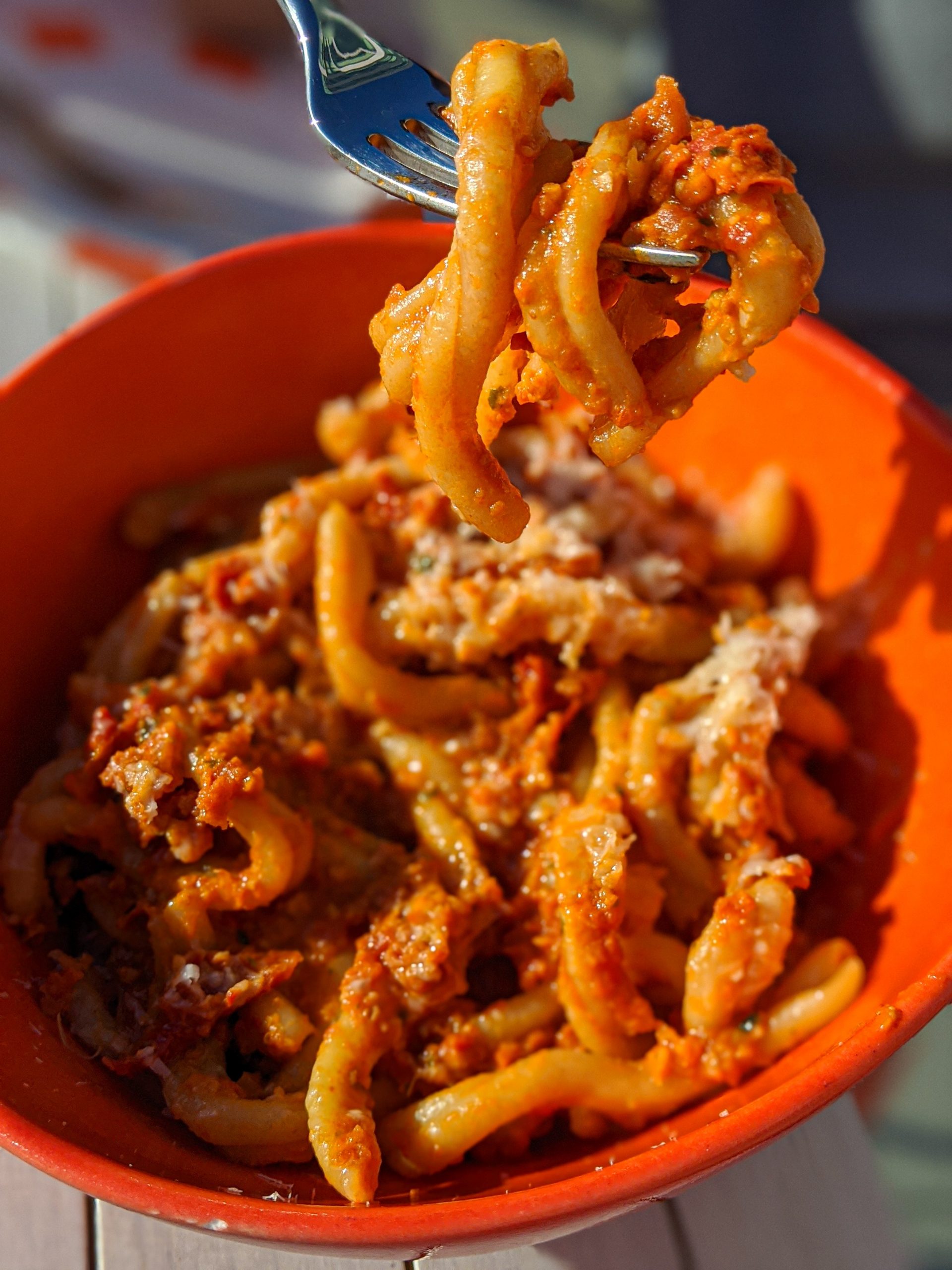 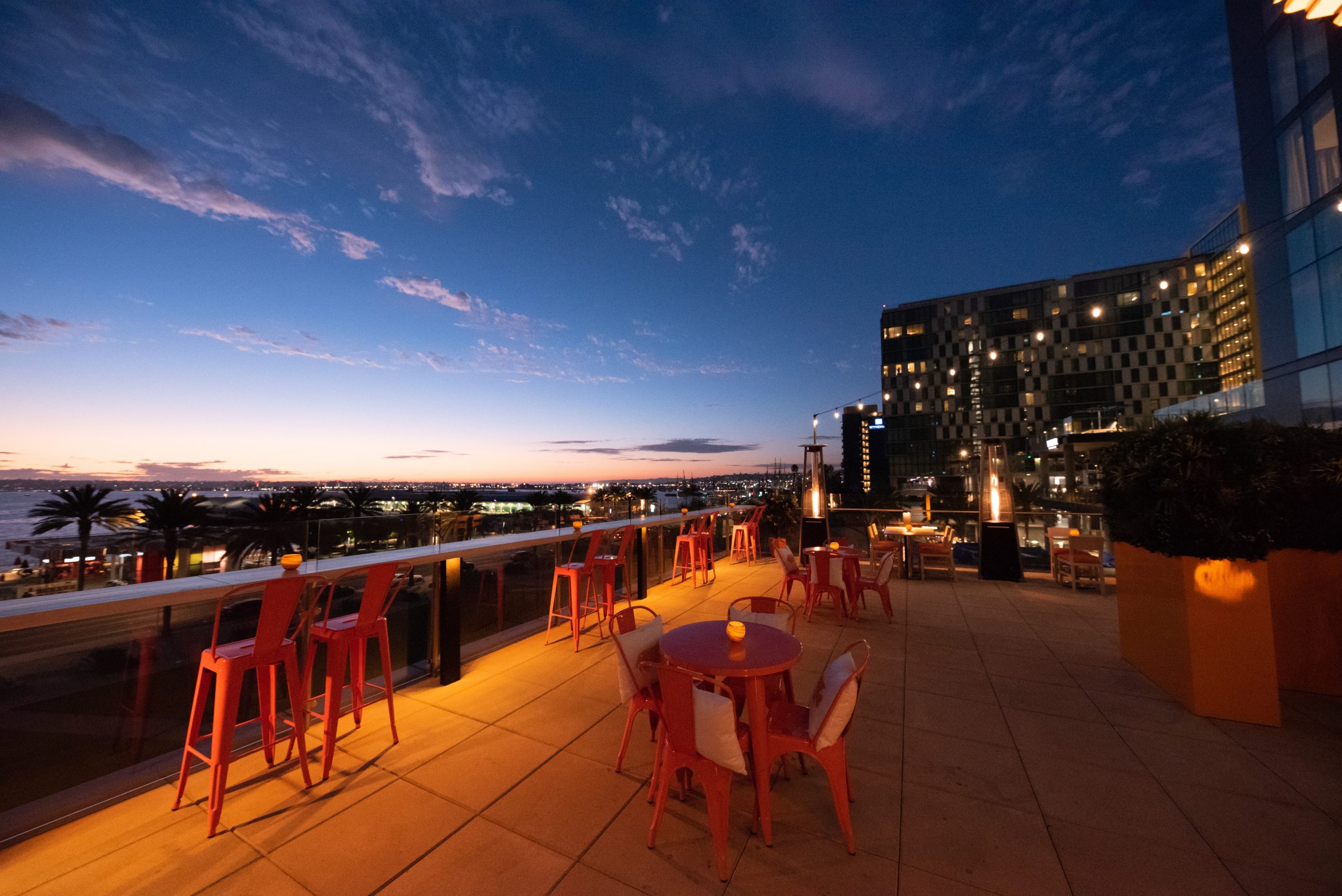 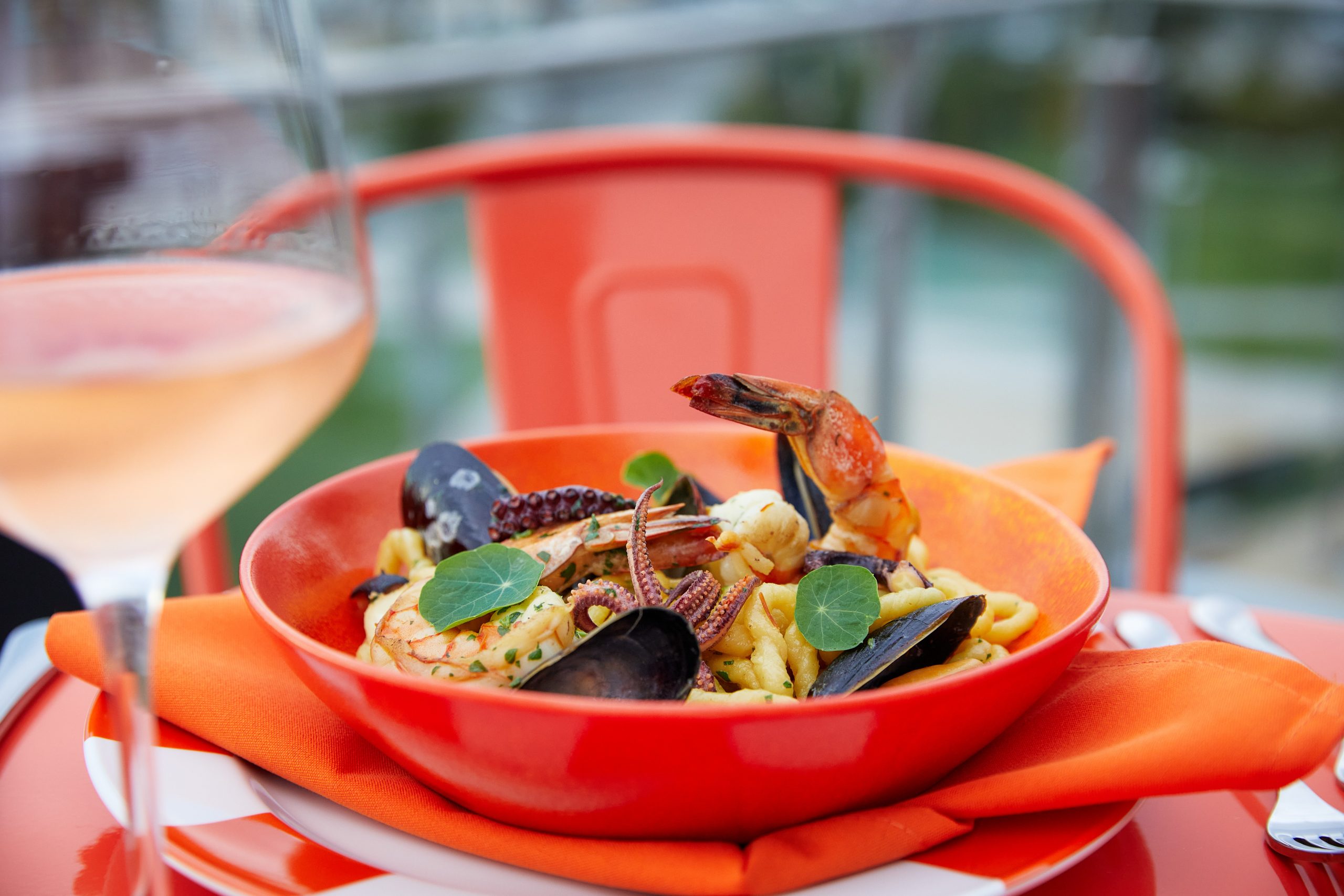 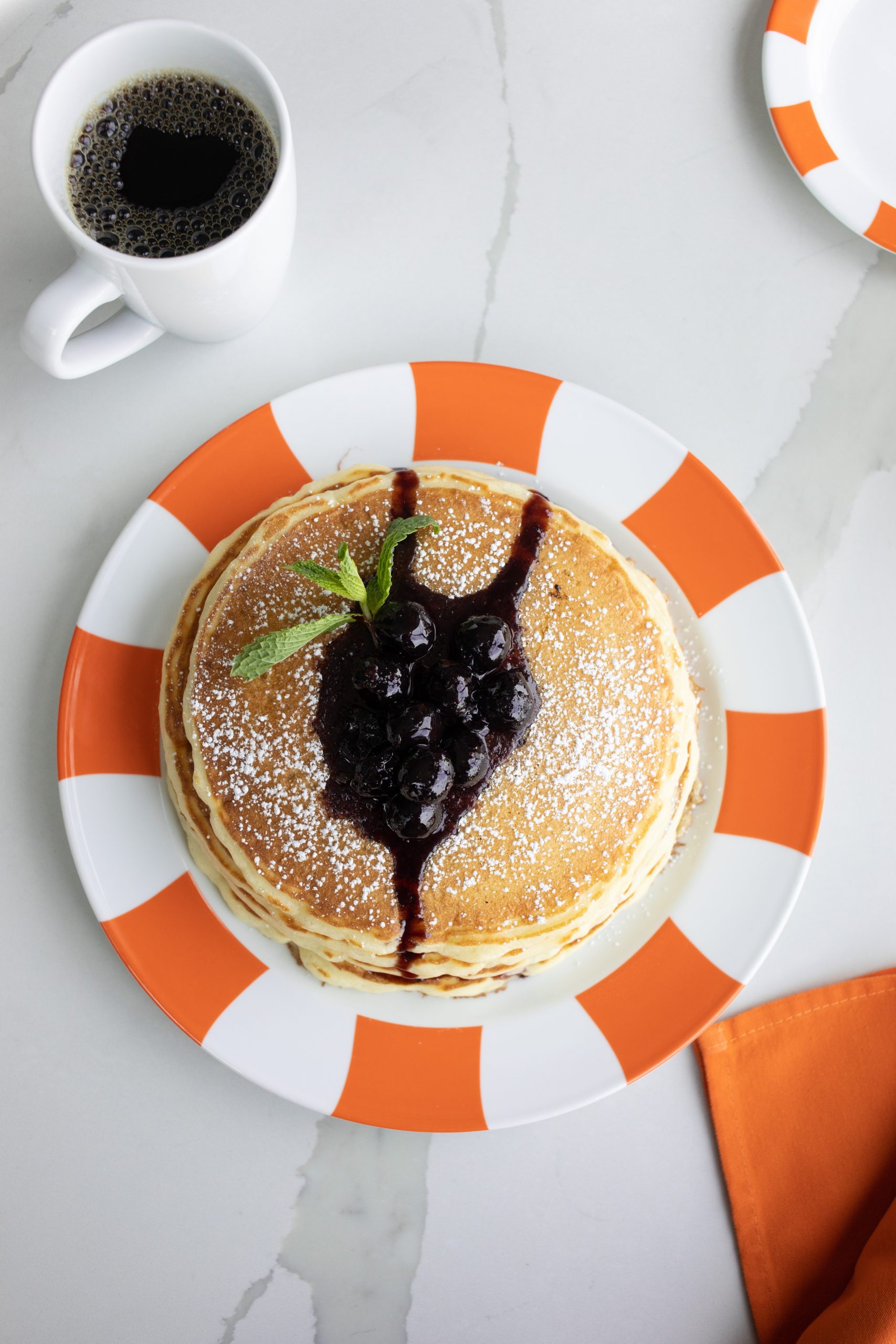 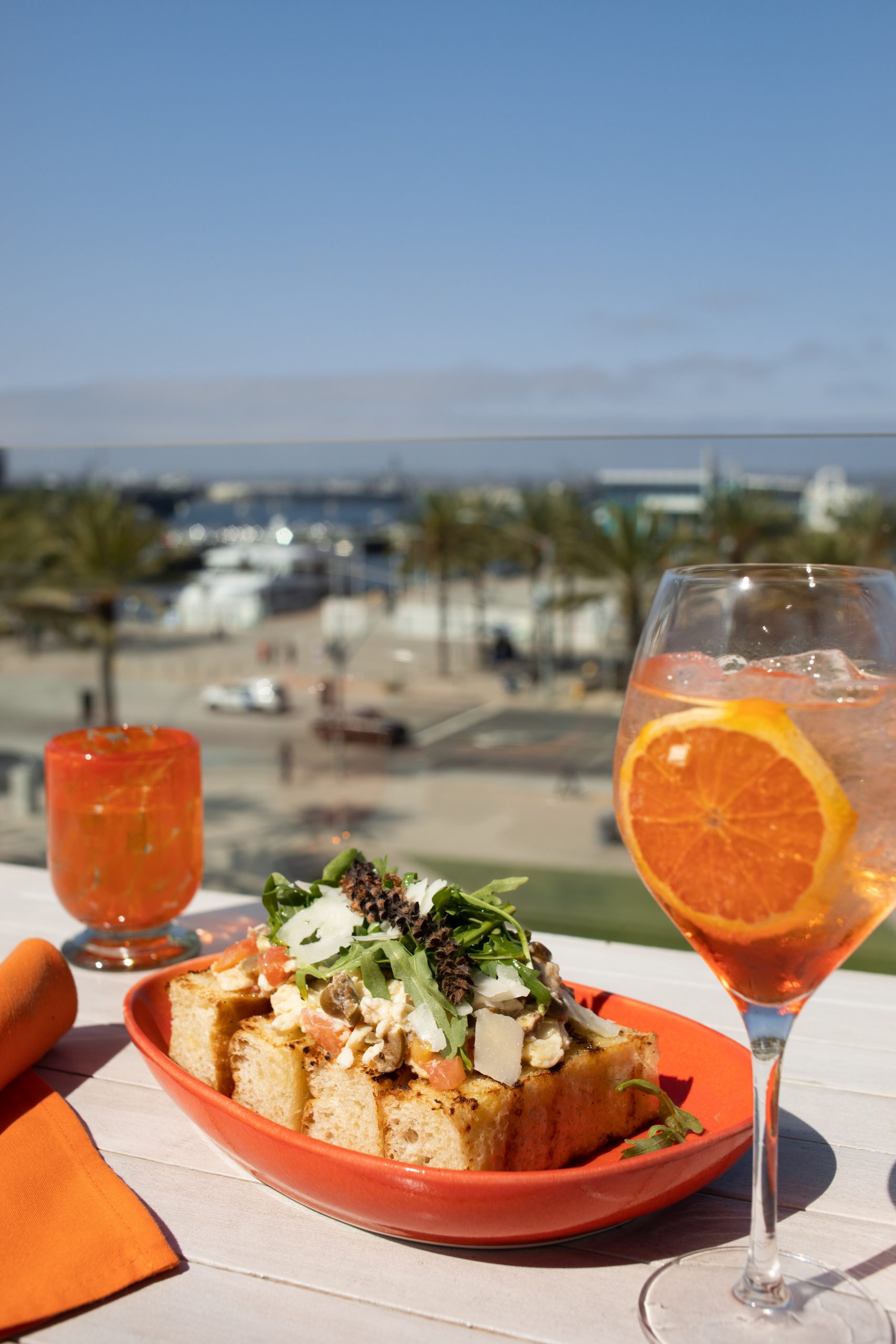 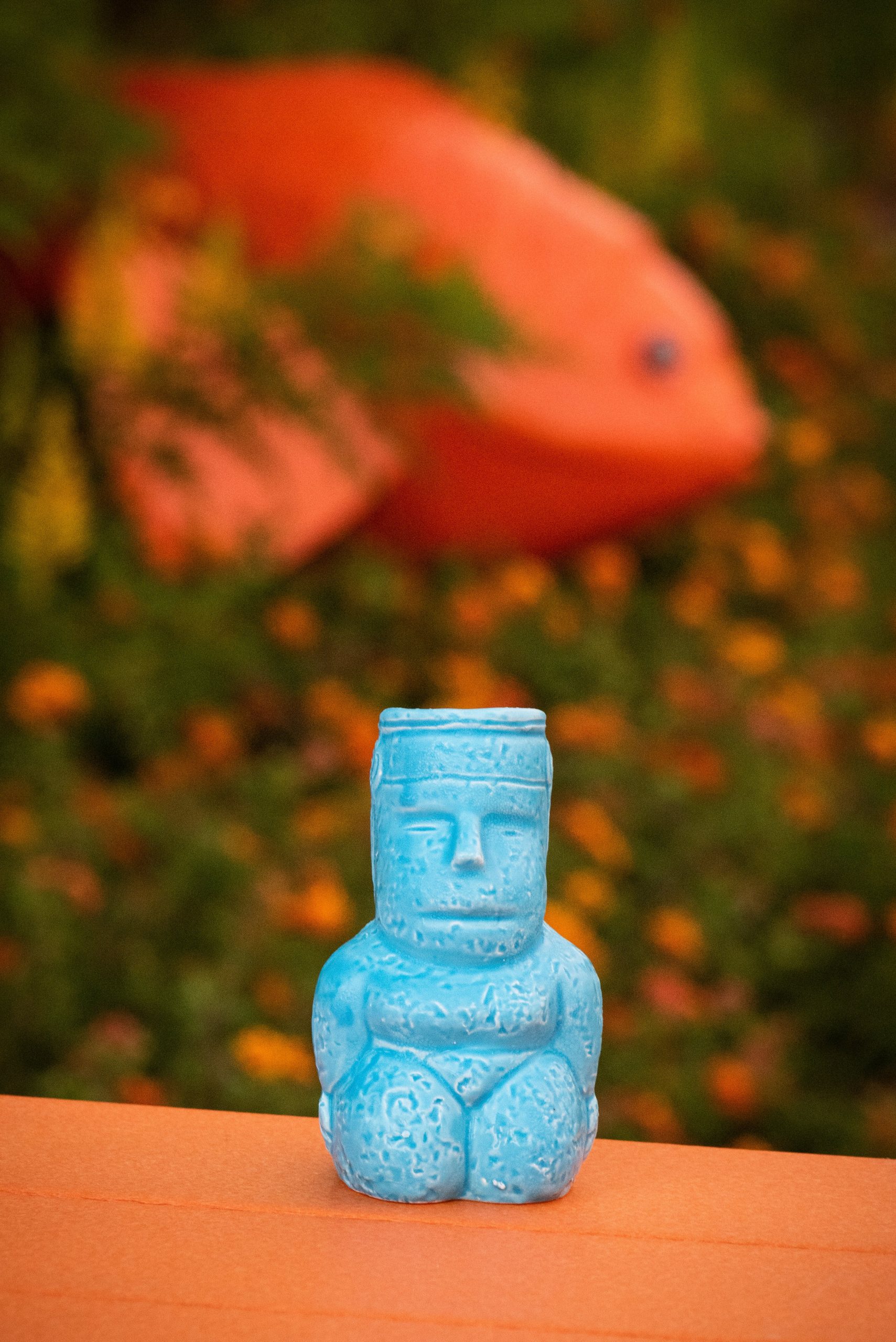 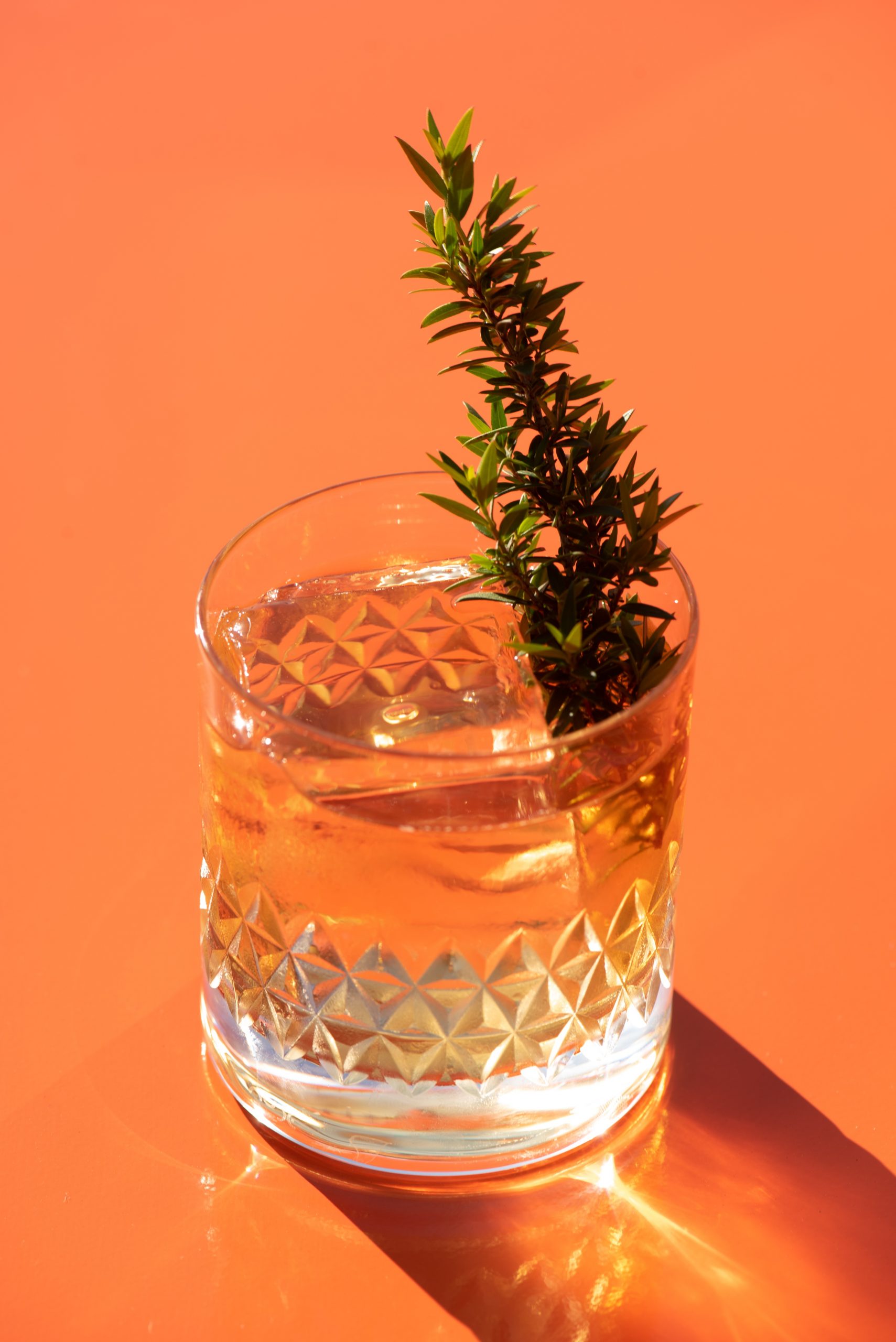