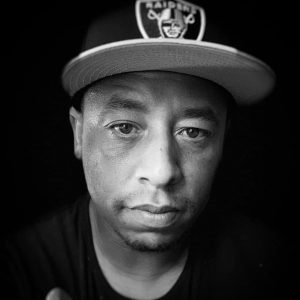 Today we’d like to introduce you to Preston Burris.

Preston, we appreciate you taking the time to share your story with us today. Where does your story begin?
Cultivated Greens was created in 2018 by Kristine Peters and myself. At the time, there were no vegan comfort food vendors in the city. I was working as a kitchen manager at Amplified Ale Works in downtown San Diego but decided to quit to chase this dream. After leaving, I got a job at mission square market, where I was able to create 100% vegan dishes. I had planned to open a restaurant with the owner, but as many people know, that fell through. Things were in a stalemate for a year and then we get hit with the Covid 19 pandemic.

One random day in July 2020, I get a phone call from Cloud kitchen. The concept they pitched was more than a perfect idea for the situation the world was in the time. The first thing on my mind was to call my fellow DJ/chef Eric Jordan and ask him if he would go in with me on the restaurant idea. After he accepted, I made a call to my long-time friend Dave Pineda to see if he was down as well. We all agreed that we no longer wanted to work for anyone ever again and went on with signing the lease for cloud kitchen. We put down all the money we had, including a whole month’s worth of rent. Originally cloud kitchen would be opening in august of 2020, but in reality, the facility was not operating until February 2021. You could imagine the stress of betting all your money and quitting your job, just postponed for six months. In that waiting period, we added Jp and Bobby to the team. There were numerous nights of meetings and dreams of what would happen when we were finally able to open up.

Finally, it’s February, and we are able to open up. After our health inspection, we were told by the gm of the facility that we could bring our gas equipment in to start cooking. It turns out that our gas for our unit was not turned on because it was not in our plans. This was something I insisted on amending but was told by the gm it would delay us further if I did. So we are now in full panic mode with no equipment to cook with on the day we are officially opening. We run over to the restaurant depot and get a small electric flat top and an electric fryer. We finally open up and start getting hit with a major increase of customers every day. I think a month went by and we received a message from the Windmill Food Hall in Carlsbad asking us if we wanted to fill a vacancy. We were surprised that an opportunity like this could reach our doorstep, so of course, I jumped on it. Fast forward to may when California opens up indoor dining. Everyone starts going out to eat, and we see a minor decline in sales due to the cloud kitchen model of delivery/pick up. So on May 20th, we were forced to close down our cloud kitchen and focus on opening our Carlsbad location. Currently, we are slated to have a health inspection within the next week or so after we will be fully operational and ready to serve.

I’m sure you wouldn’t say it’s been obstacle-free, but so far would you say the journey has been a fairly smooth road?
I would have to say waiting six months to open after betting all our money and quitting our jobs was the hardest struggle.

Thanks for sharing that. So, maybe next you can tell us a bit more about your work?
I have been a chef for the past 13 years and numerous kitchens throughout San Diego. Aside from that, I also Dj, produce electronic dance music, and skateboard. I guess you could say I specialize in hospitality/entertainment. I’m actually surprised and really proud that I can manage all of these different hats I wear. I’m willing to make whatever it is I’m doing happen no matter what obstacles are thrown my way. “This is the way.”

We all have a different way of looking at and defining success. How do you define success?
Success is achieving your goal no matter the odds. You will be tested to your breaking point many, many times. 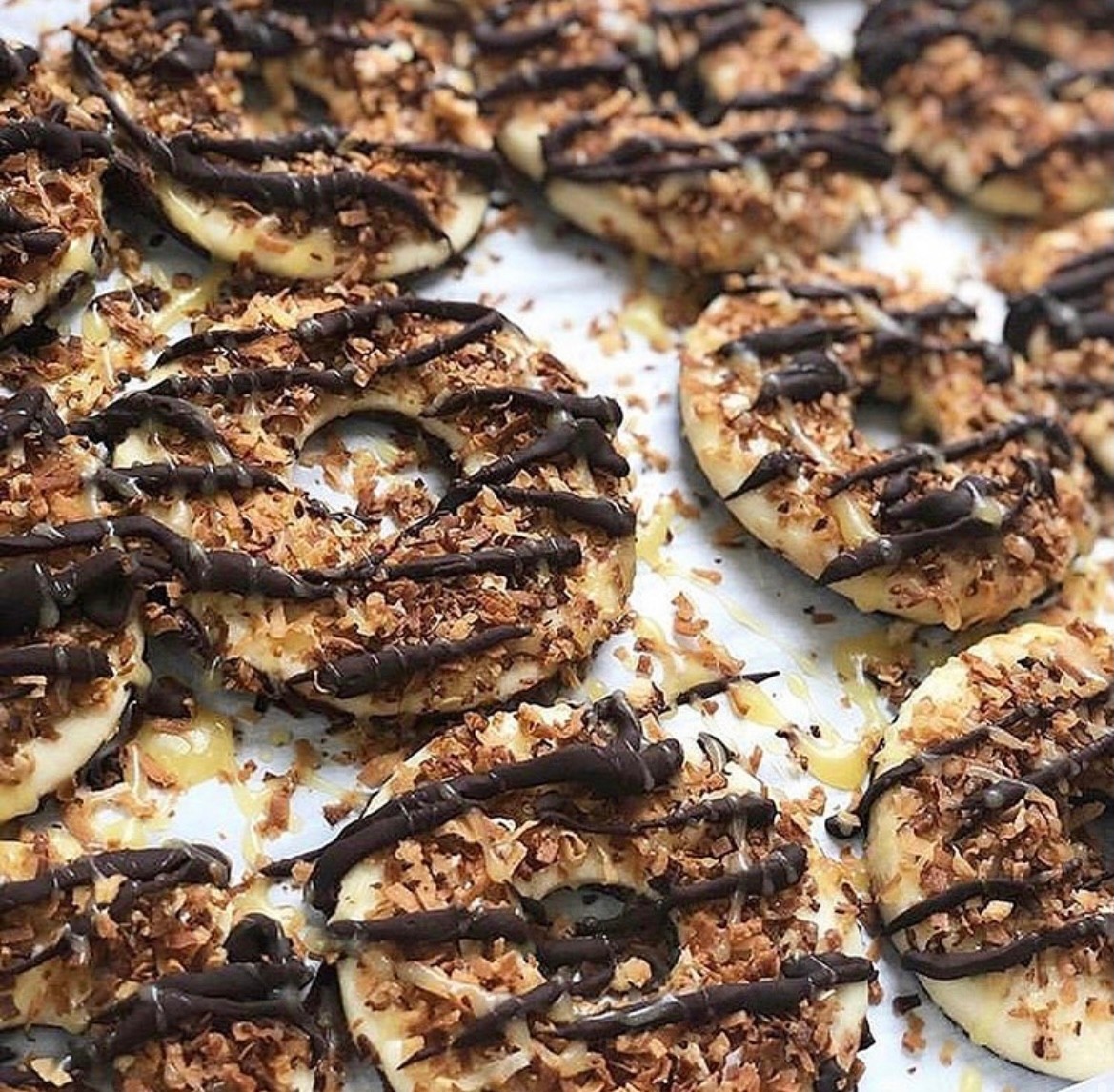 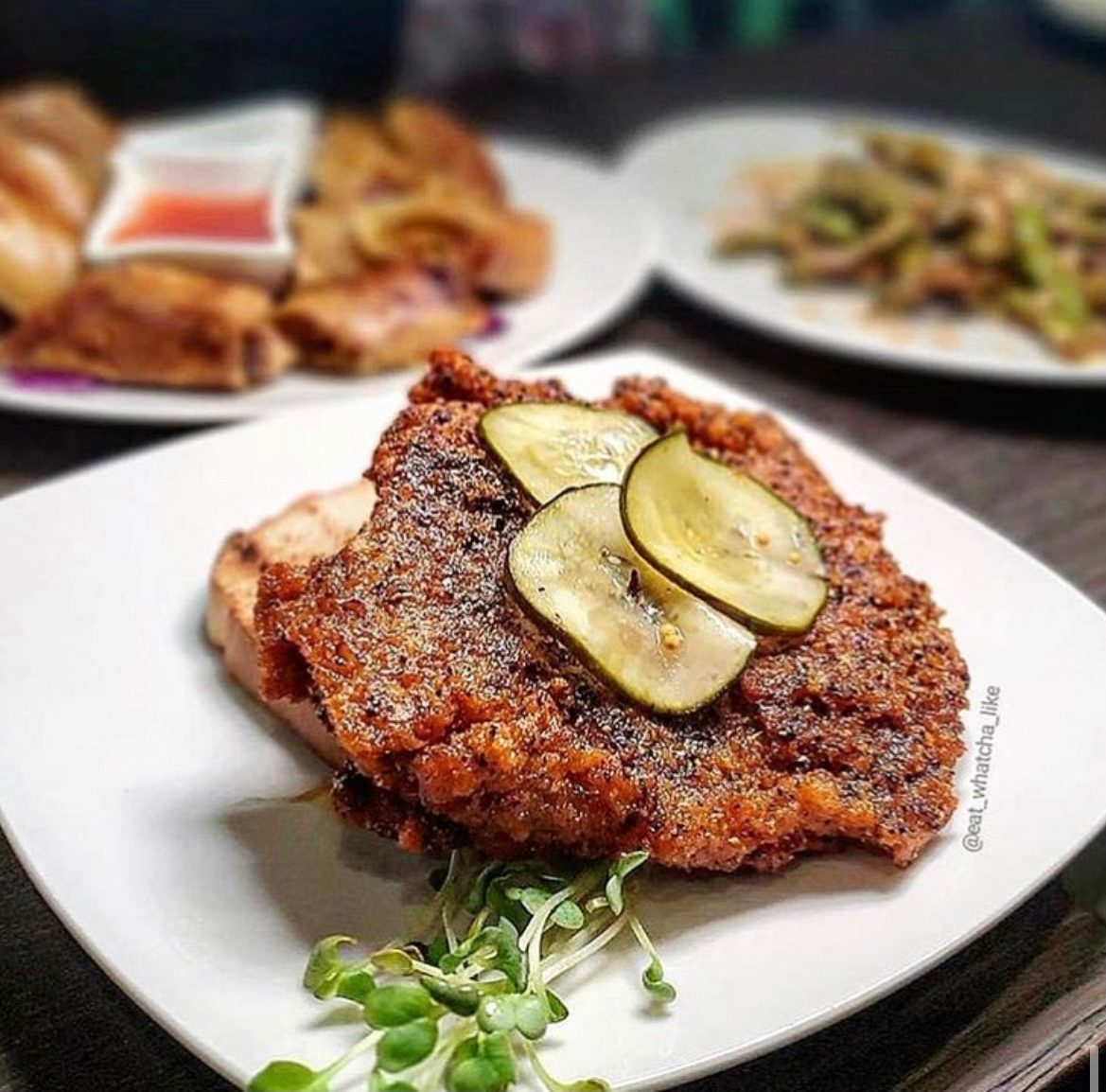 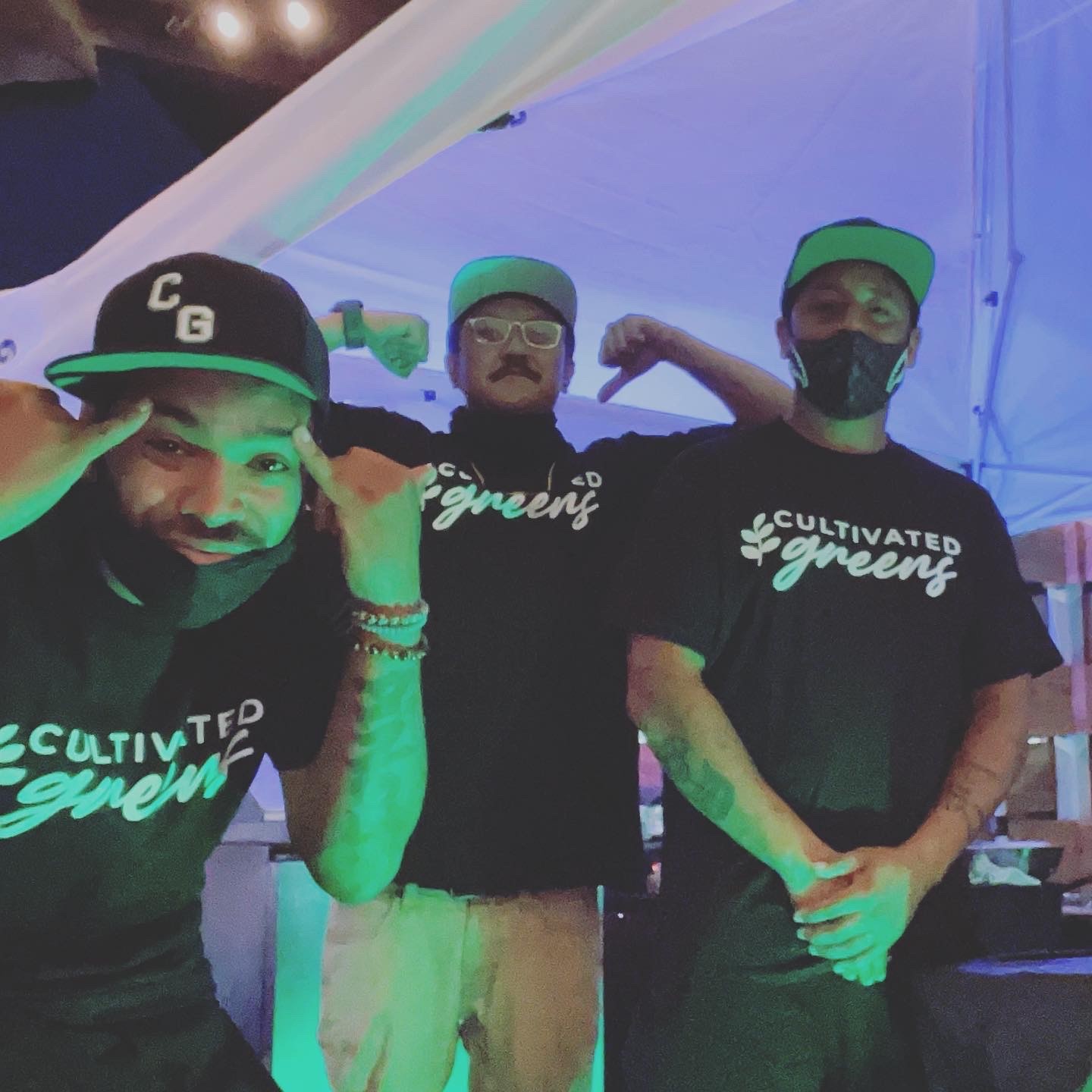 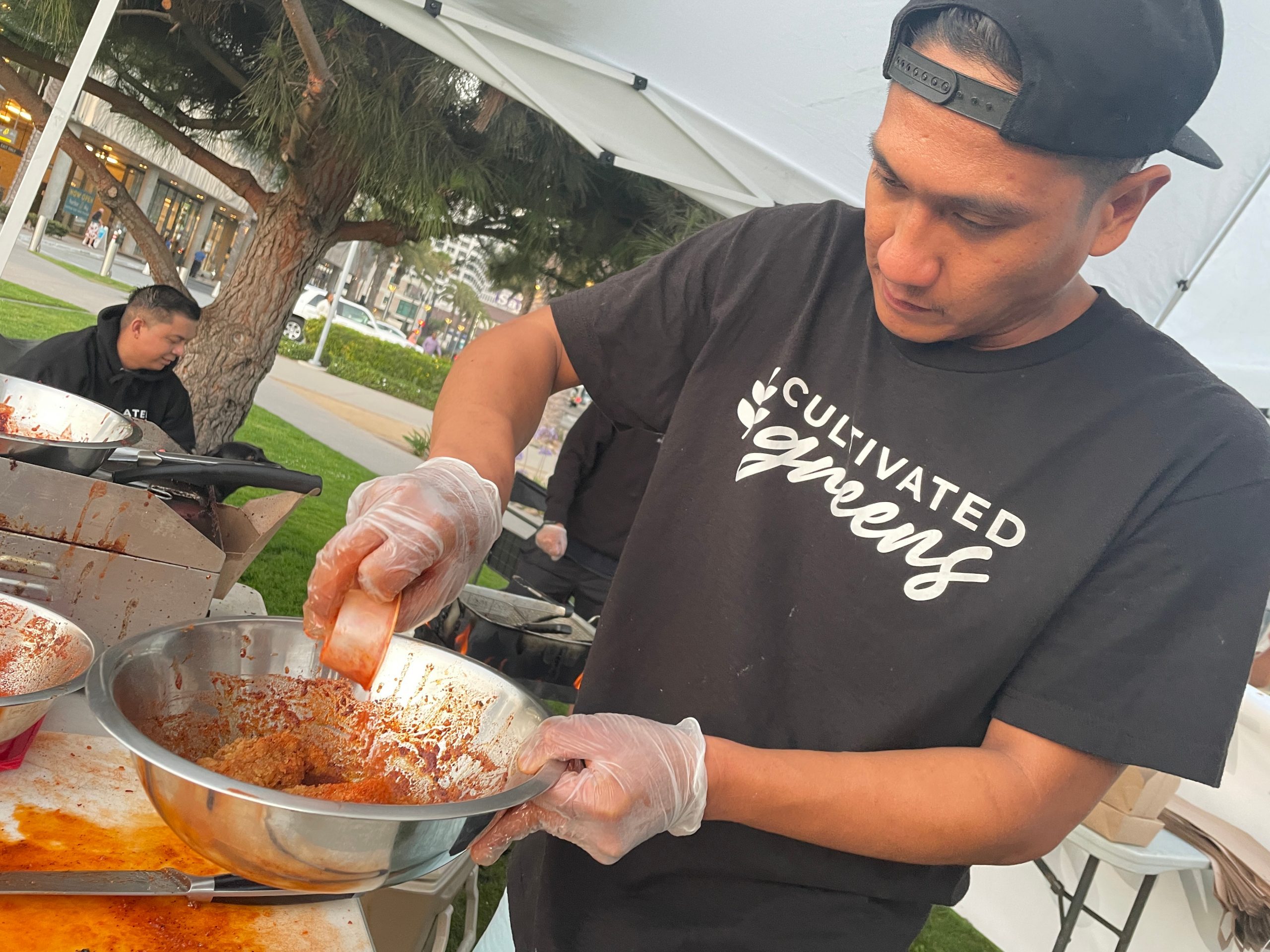 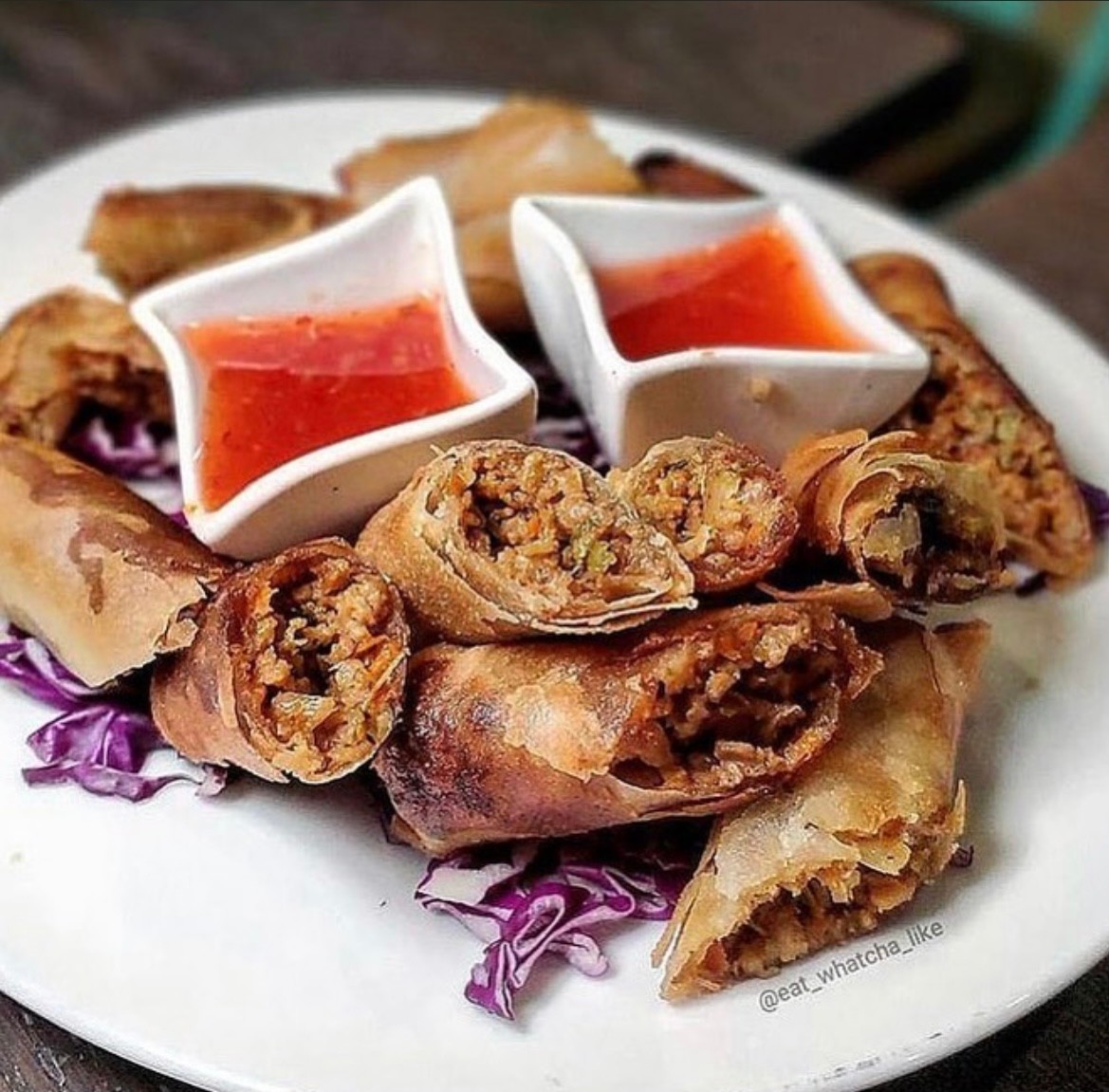 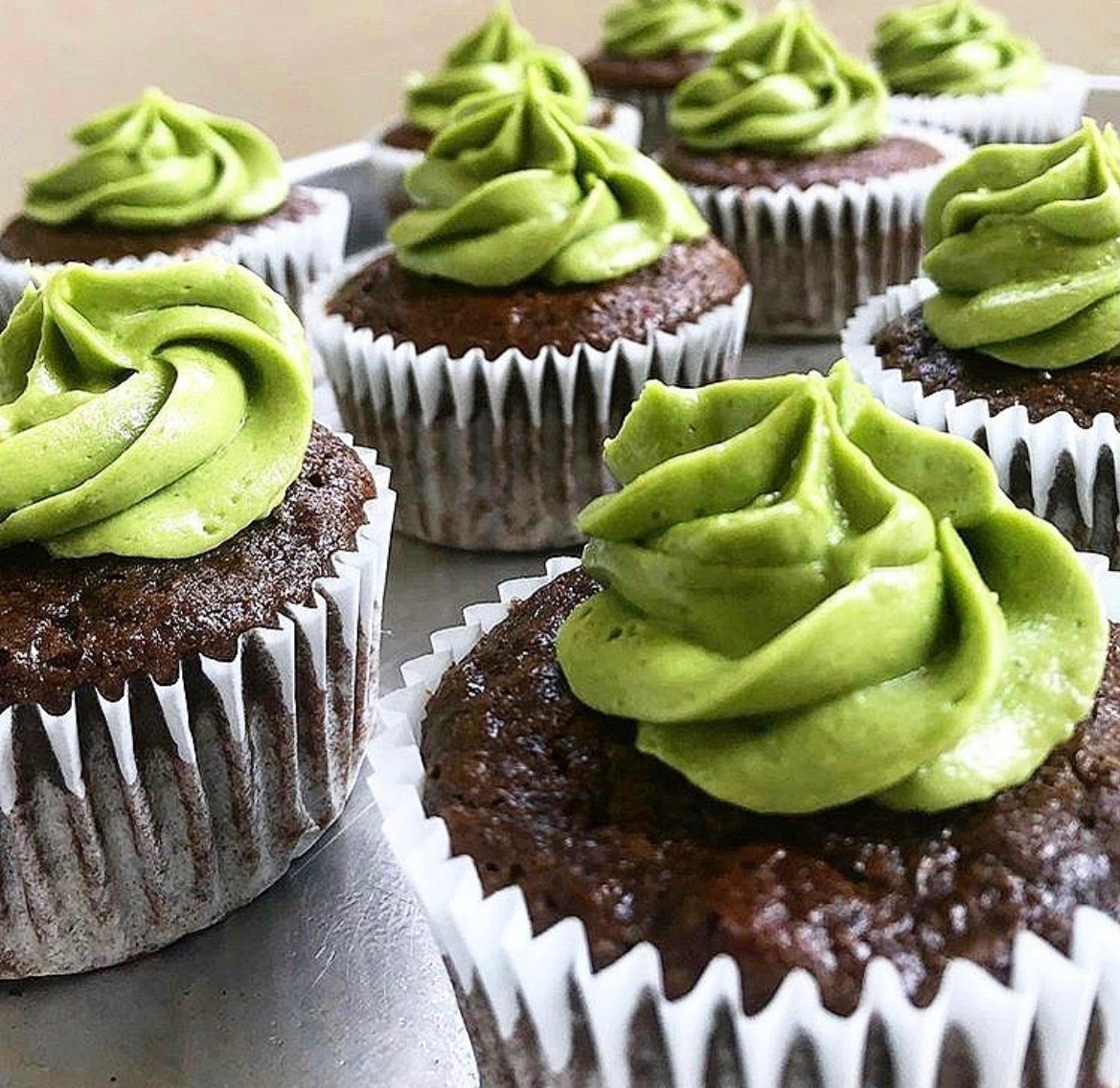 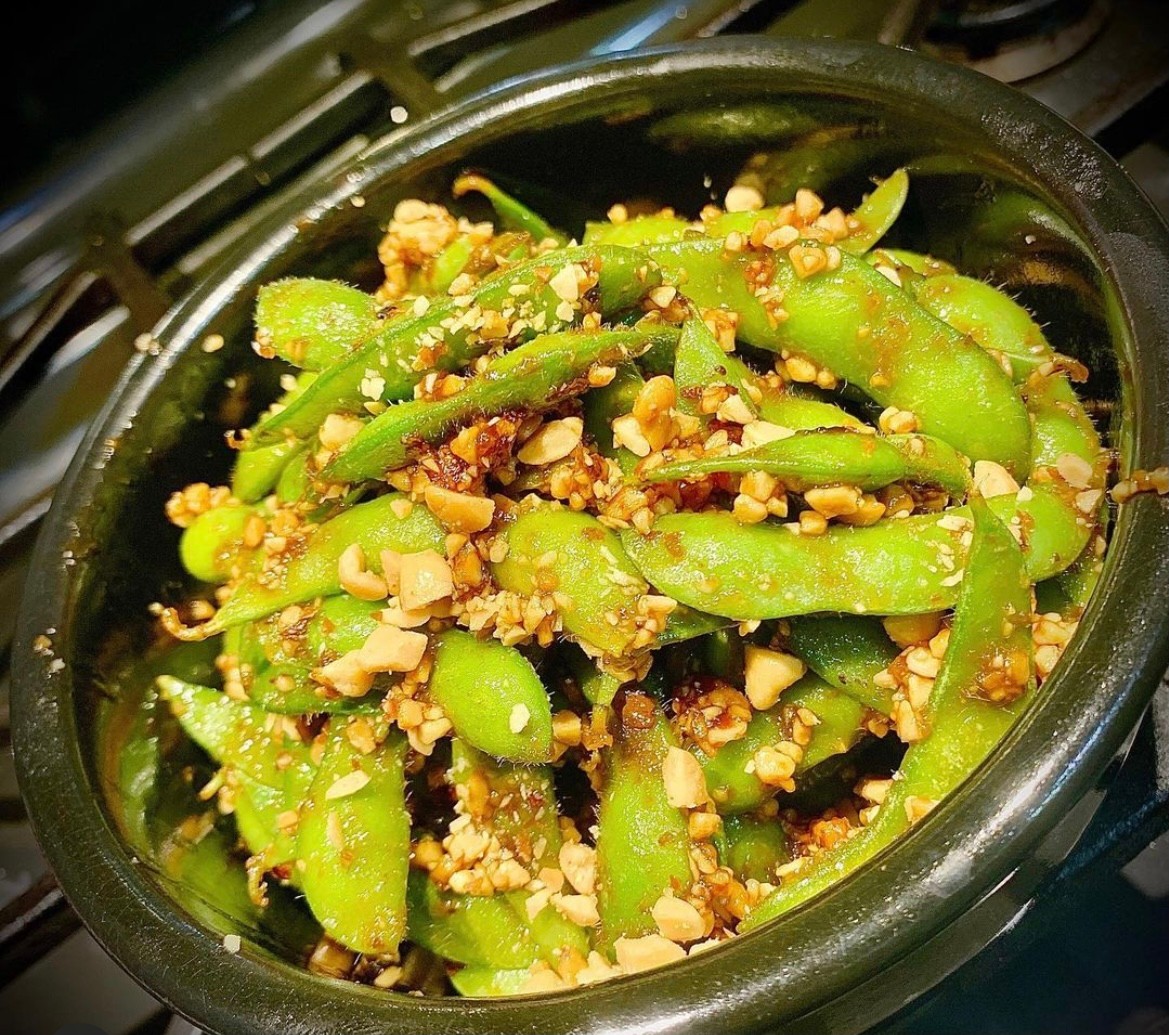 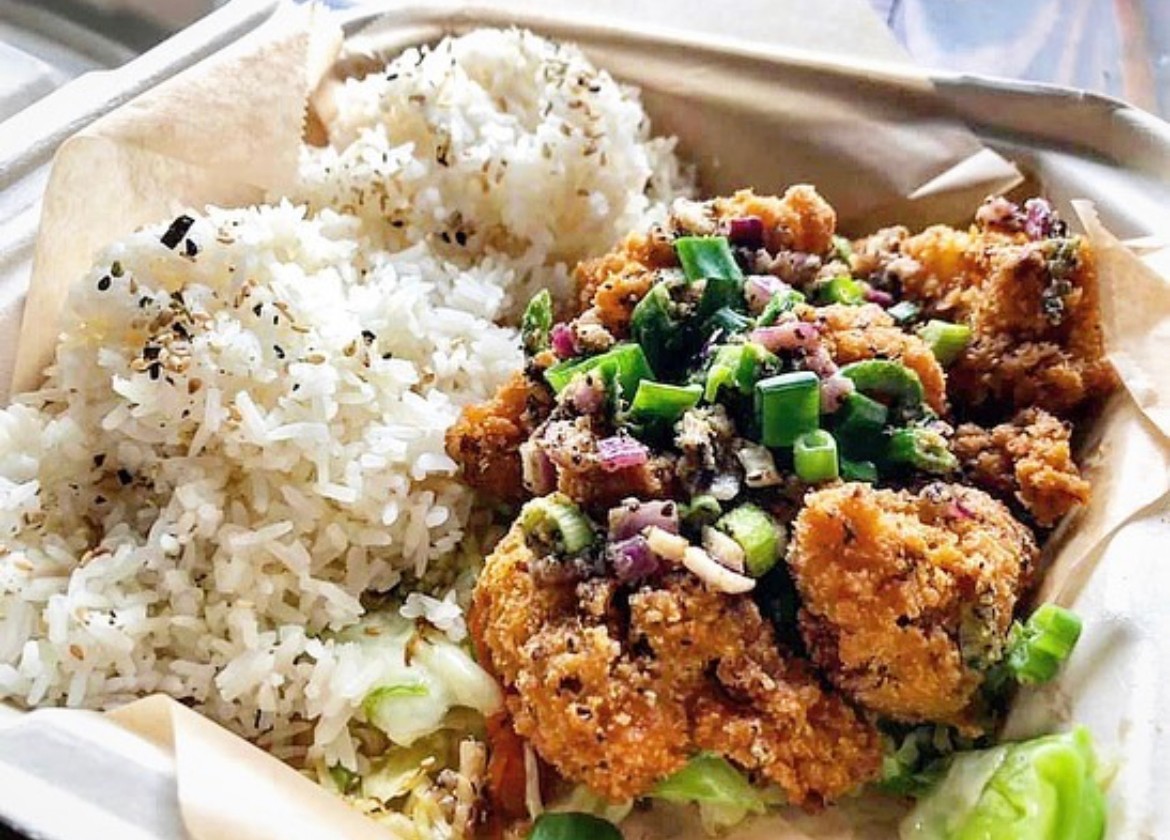