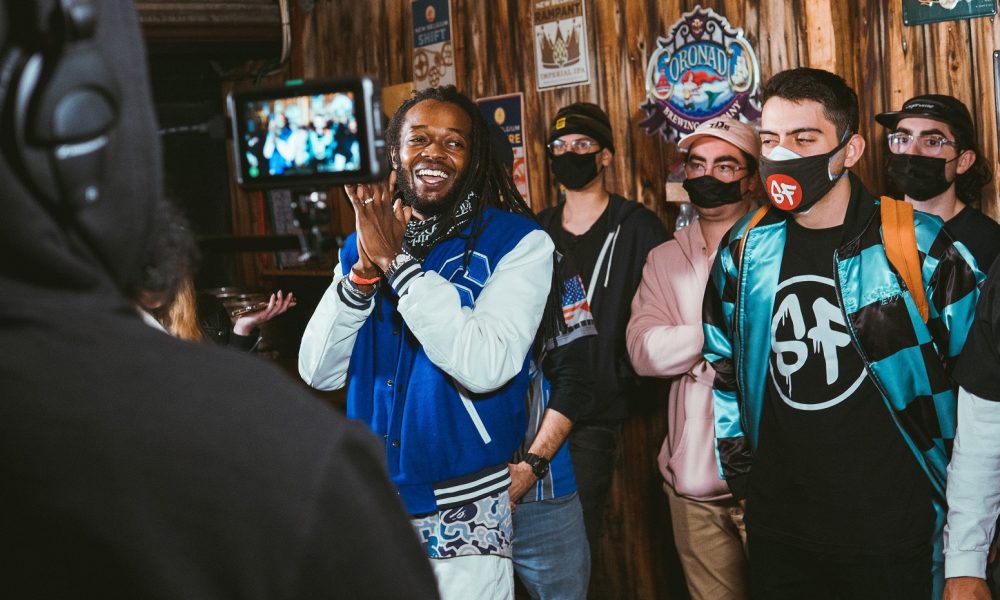 Today we’d like to introduce you to Shots Fired.

Hi Shots, thanks for joining us today. We’d love for you to start by introducing yourself.
Shots Fired started as a student organization at UCSD. We (K Phil and Gryffin) had found ourselves knee deep in the battle rap community outside of San Diego and took it upon ourselves to start something right here in San Diego to contribute to the culture. At first we mainly hosted student battles; however, slowly but surely, we started getting more and more interest from the city side of things. During our journey we created invaluable connection with people like Kevin Parx, Geechi Gotti, Ron Compton, Lush One, Beazt Gatlin, and a lot of other heavy hitters in the culture. We soon become known as the one and only hub for true battle rap in San Diego. How did we get here? By having fun and showing respect.

Would you say it’s been a smooth road, and if not what are some of the biggest challenges you’ve faced along the way?
The road is always bumpy. Each event comes with unique struggles around artists whether it’s travel, payment, no-shows. Some artists are also just plain divas, respectfully. There were many times where we looked at our finances and said “man there is absolutely no way we can keep doing this.” And every time that happens we see the light. Another opportunity. Right before we booked Danny Myers vs Dizaster we wanted to throw the towel in. We felt we had reached our apex and done what we could do for the city. Then Dizaster, arguably the world’s most known battle rapper, reached directly out to us and we once again realized our value. We actually ended up selling the rights to this battle to KOTD and it hit 1 million views on their channel.

Thanks – so what else should our readers know about your work and what you’re currently focused on?
We present the purest form of emceeing to San Diego County. We specialize in hosting and curating rap battles. What we are most proud of is the fact that we built this from absolutely nothing. We had no connections, no friends in the industry. We started with a soundcloud link and a Word Doc flyer that had a picture of 8 Mile on it. But people saw the vision and they say that we were the ones to execute. What separates us from the pack is we don’t follow the trend. We don’t chase the big names. We build them.

What sort of changes are you expecting over the next 5-10 years?
Battle rap will go highly commercial in the next 10 years. You will see more reality TV shows centered around battle rap. If we are lucky we can even get battle rap awards at BET, etc. 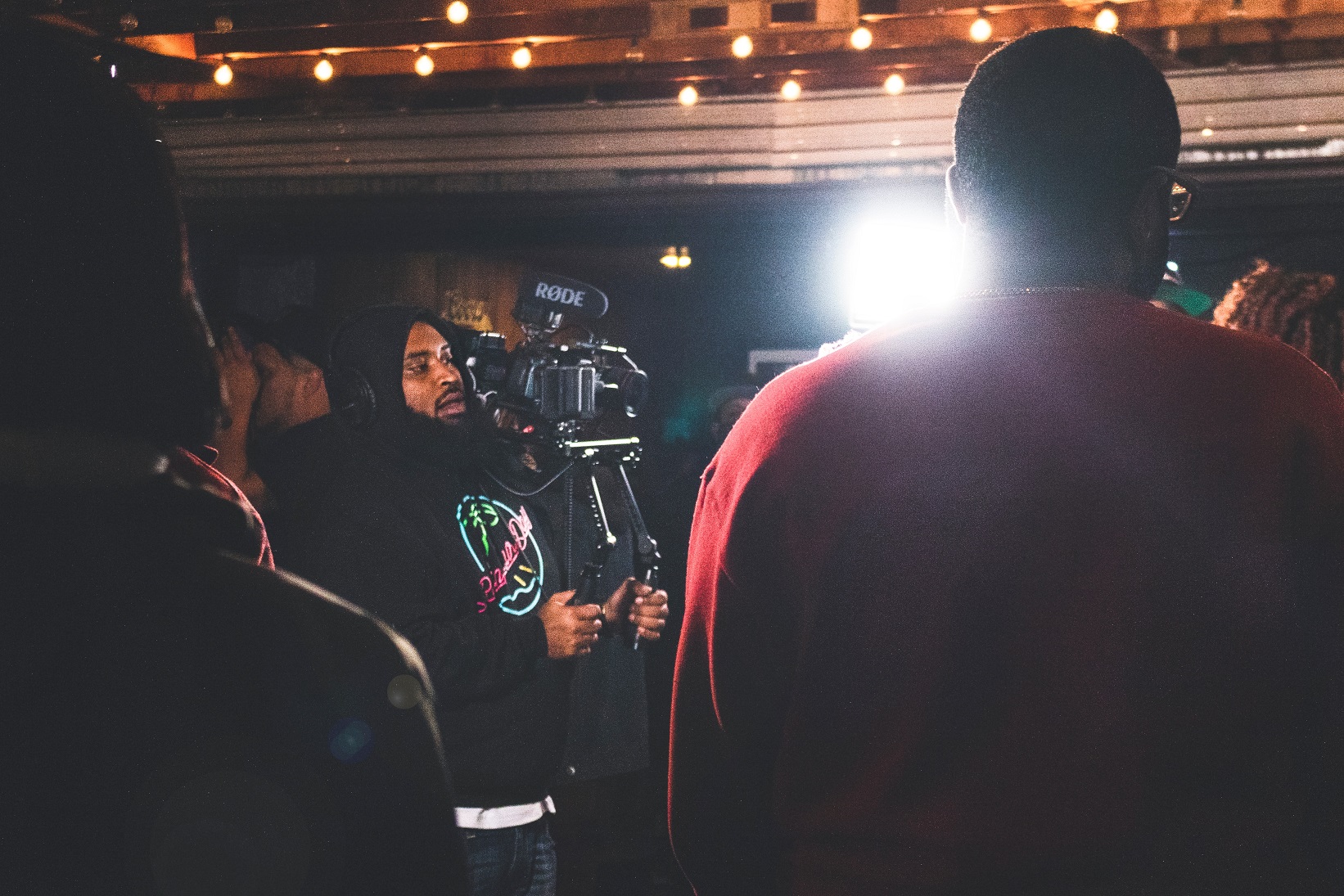 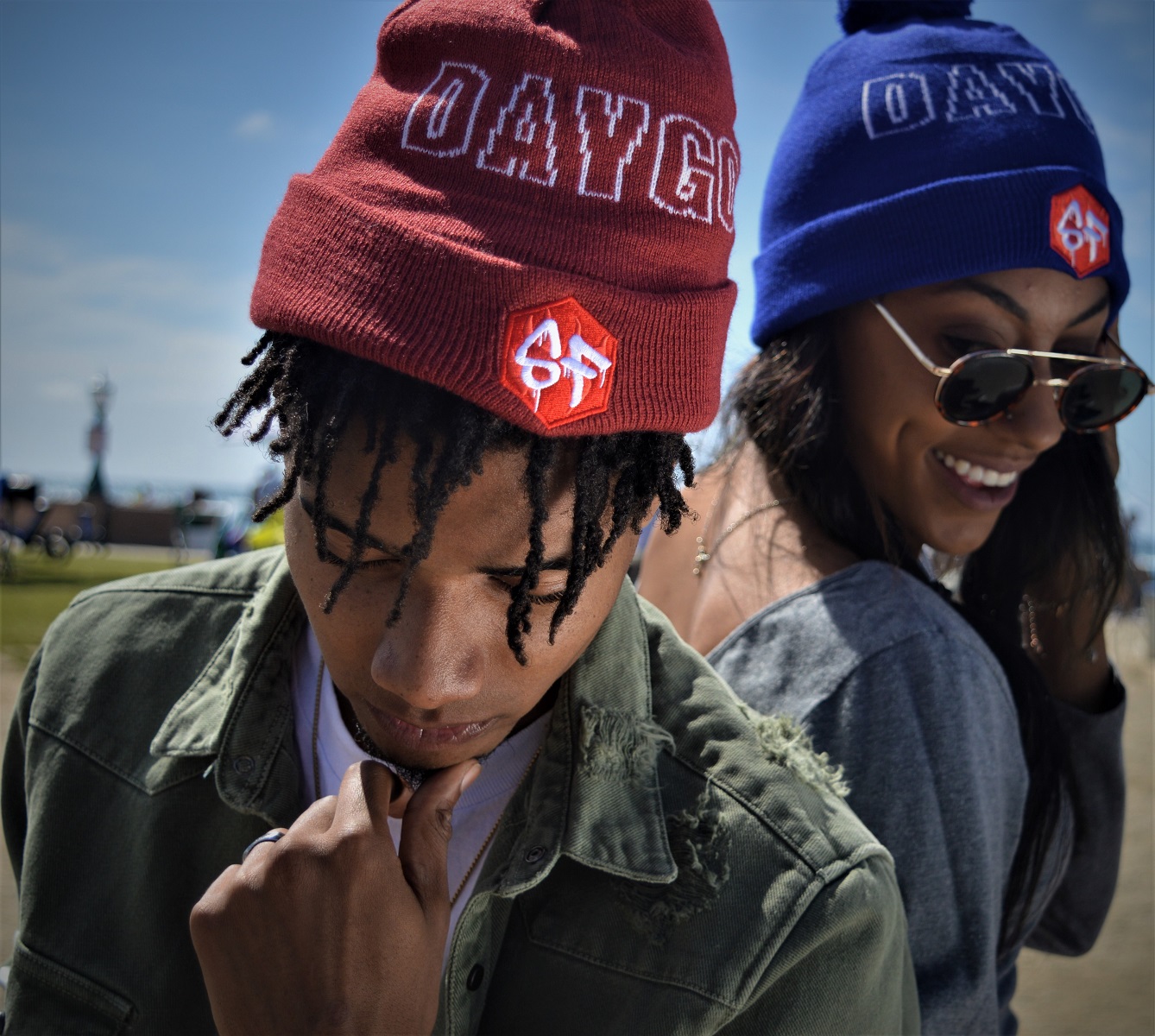 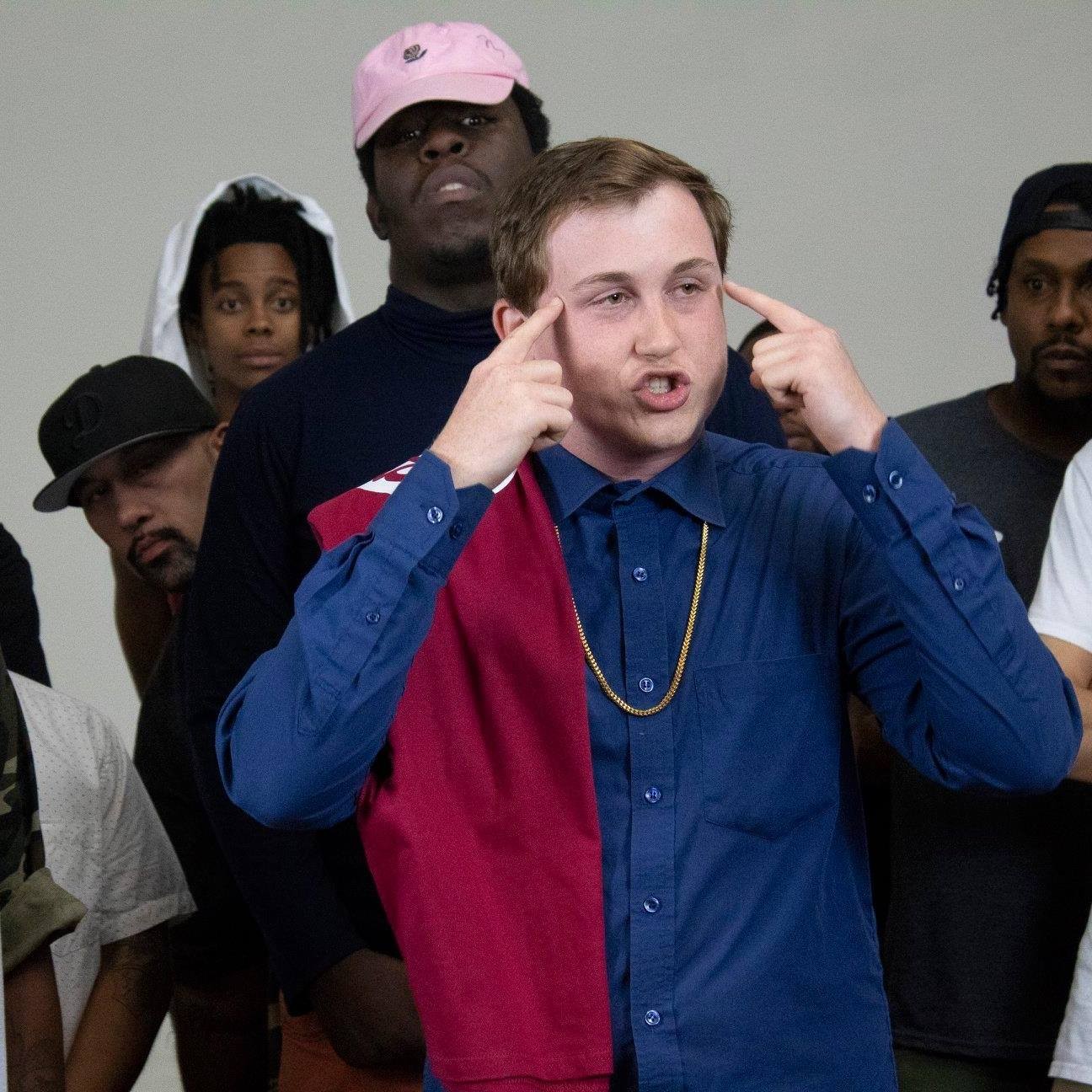 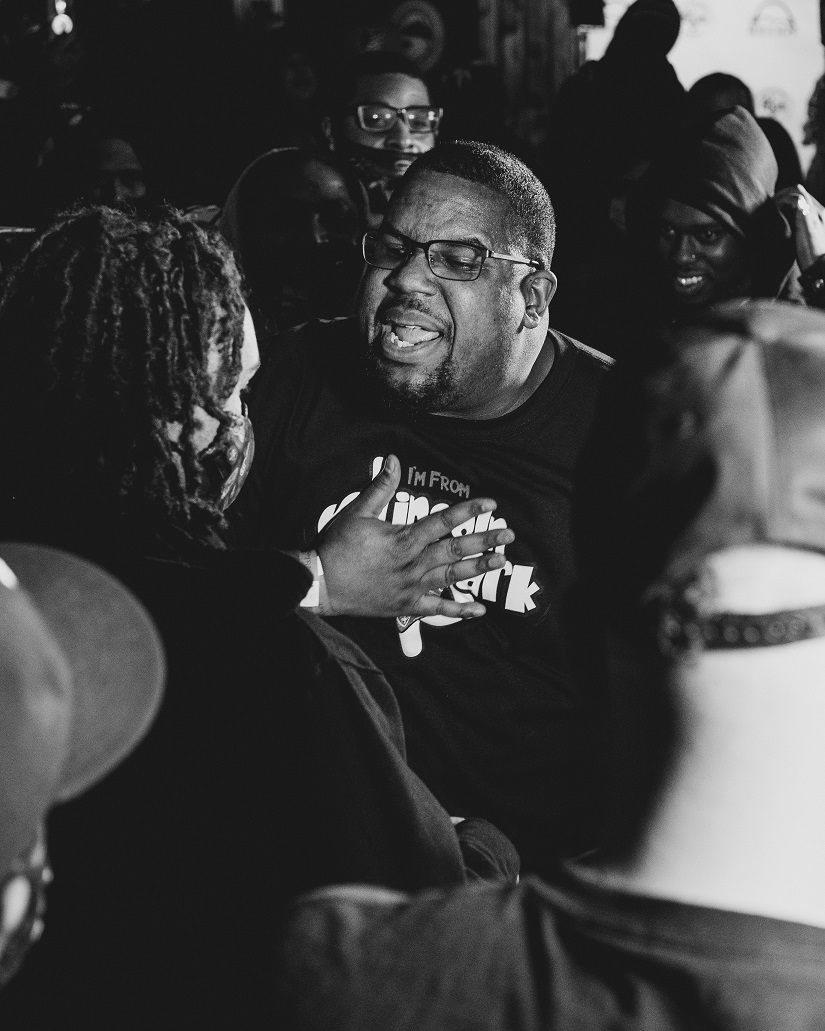 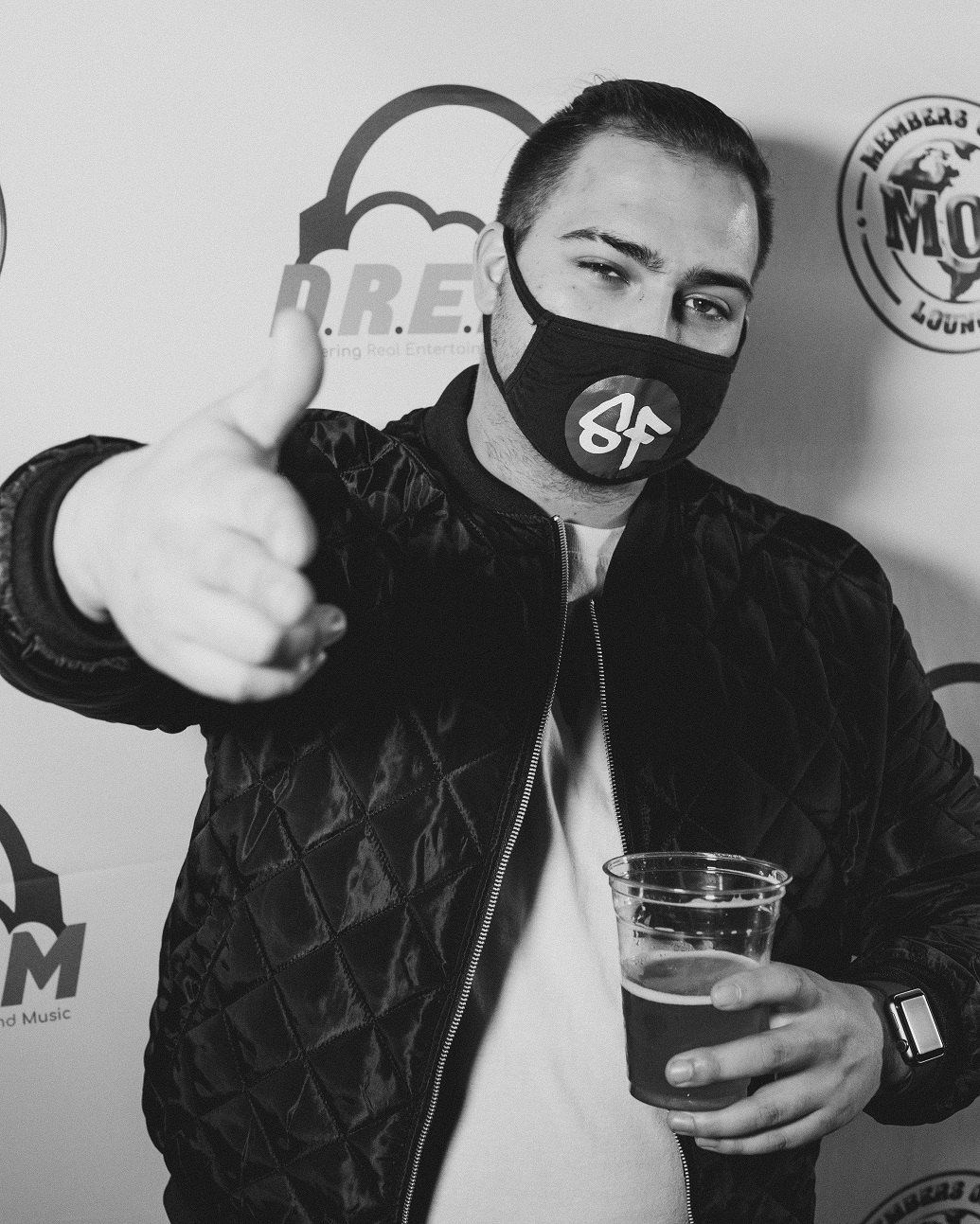