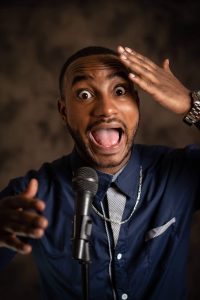 Today we’d like to introduce you to Walter Ford.

Hi Walter, thanks for sharing your story with us. To start, maybe you can tell our readers some of your backstories.
I was born in Gary, Indiana on Sep. 21st, 1992. From 92′ until about 98′ Gary was the #1 homicide capital in the United States of America. My father began drinking around 14 years old and was an alcoholic by the age of about 22. At 19 my mother suffered a nervous breakdown and was diagnosed with Bipolar & schizophrenia. She had me at 28. So for the majority of my childhood, she lived in and out of a mental institution while I lived with my Grandmother we called her Granny. On average it would take about 2-3 years in the institution until they got her balanced enough to come out. Then she’d be good for another 2-3 years until she relapsed and had to go back. She did this her entire life but attained 3 degrees throughout all of this. At about 15 I decided I was going to be the one to change my family trajectory. So at 18, I went to Ball State University for Radio/ television broadcasting because of the David Letterman building. Unbeknownst to me that he was a comedian or that I wanted to be one. Two weeks before I went to college I watched American Pie Beta House for the 1st time and made the conscious decision that I’m going to be the black Stifler. So my freshman year I began to throw house parties at different people’s houses around the campus.

Every day I’d invite about 2-300 people to a party where I learned the gift of gab and how to connect with people with humor. Eventually, the house parties became venue parties, which became hosting our own events on campus where I hosted. I eventually was placed on academic probation and had to attend the local community college for a semester. While not attending the college on April 1st, 2015 my friend who oversaw events on campus allowed me to use my friend’s ID number to sign up for the open mic they were having. My friends encouraged me to sign up. I did and out of the 3 people, I got the most applause. About 7 months later I produced my own show on Campus in a stay hall and collaborated with a White Sorority & a Black Fraternity. We made it either cash or canned food for entry. All the cash went to St. Judes children’s hospital & all the canned goods went to a pantry on campus for the homeless. Not too long after I began doing stand-up consistently driving on average about 2-6 hours a night every night other than Tue to go do open mics. Around that same time, I was in a verbally abusive relationship and hit a heavy streak of depression. While at work I listened to a book called Think & Grow Rich. Then I made the decision to change my family trajectory, be able to help my mother, and make a positive impact on my city I needed to be the next best comedian in the world so I sold everything I owned, got a second job, and began working 70 hours a week. Then moved to California two months later. Two really good friends and prior roommates the previous year had moved there one year earlier.

We decided on living together, signed our lease electronically and I planned my move. About 3 days before I left my friend told us that he was $1100 short so basically, we were all about to be homeless. In a last-ditch effort, I sent all of the money I had saved to have them put it towards the rent. In my panic, I forgot to pay for my luggage so when I get to the airport late they tell me I can’t bring any bags. So at the airport, I had to take whatever I could fit in a book bag. I left with the shoes pants and shirt I had on. A pair of dress shoes, two pairs of socks, a dress shirt, a tie, one extra tee shirt, and 4 hats I could carry in my hand. When I arrived they told us we needed the full amount, so we then began living from hostel to hostel. When we couldn’t afford that we stayed in one of their friend’s college apartments where it’s a two-bedroom with 4 ppl and we 3 slept in the living room. They had a major roach infestation in their kitchen which was the same room as the living room. I then had to get a temp job and donate plasma to save up money. After about 3 weeks we had just enough money to where we couldn’t afford the money order. I had been living in California for less than a month. We got the place the following day, and I then began to perform at bars and clubs all around the city. After about 3 months it was the heaviest rain in Southern California in about 8 years. Our apartment began to have a mold issue. After two months it became dangerous and black mold. We then didn’t know the laws so they told us we had to move out immediately or they’d charge us for the next month. My roommate didn’t pay his part of the rent for a few months so we all got back 100 from our deposit and were homeless again. I began going to the Comedy club every night to have somewhere to be and just watch comedy consistently. After a while, I got into a stable place but had to move a week later. Next place the people subleasing the room took my and my roommate’s money and moved back to Turkey leaving us with no way to pay the light water or rent so we were stuck for two months. All while still doing shows 5-6 times a week. Next place I moved same thing I had to leave in 2 weeks. Then right after that the next place I had to leave in a month. All while still performing and doing shows. After being stable I began performing consistently at every club, bar, and venue possible. I began a podcast called “The Activated Podcast” in 2017 and by 2020 it had morphed into a platform for activism, racial bias & social information in our world. We have over 3 million plays & 20K followers on all our social media platforms.

In 2019 I was asked via IG DM to audition for the Steve TV show on NBC and was featured on there, who happens to be my mother’s favorite comedian. I then began producing my own shows at The American Comedy Company in downtown San Diego and began the only consistent all-black comedy show in the city for about 3 months. During the pandemic when we couldn’t do shows inside I started an outside show with a celebrity friend by Mission Bay which became an instant hit with about 150+ every week. Shortly after we were about to come back inside I was cast on a gameshow that revamped the classic hit show called “The Celebrity Dating Game” featuring the episode with Nicole Byer. When we were able to return to almost normal I began producing The only consistent all-black comedy show in San Diego County again but this time at the newly opened Laugh Factory titled “For Us Sunday” which consistently sells out with big-name comedians monthly. I currently have a podcast sponsored by March & Ash called “Hilariously Blunt” where cannabis & comedians come together. Throughout all this time I’ve performed for 7 years at almost every place imaginable from record stores to laundromats to even downtown outside. But throughout everything comedy has been my one constant for the past 7 years and I plan on stopping when I’m dead.

Alright, so let’s dig a little deeper into the story – has it been an easy path overall, and if not, what were the challenges you’ve had to overcome?
Coming from an impoverished very dangerous area. Having a mother with a mental illness. Having a father who I saw 3 times who was an alcoholic. Battling homelessness, an abusive relationship, and not being able to communicate with my child.

Thanks for sharing that. So, maybe next you can tell us a bit more about your work?
I’m a stand-up comedian. I moved to California to be one of the greatest. I’m known for being extremely high-energy and always positive. I’m most proud of producing my own show with my own choice of talent at one of the most prestigious comedy clubs in the world.

What do you like best about our city? What do you like least?
What I love the most about San Diego is the breathtaking landscapes and architecture. What I like the least is that everybody thinks it’s cold as soon as it hits 65 degrees. 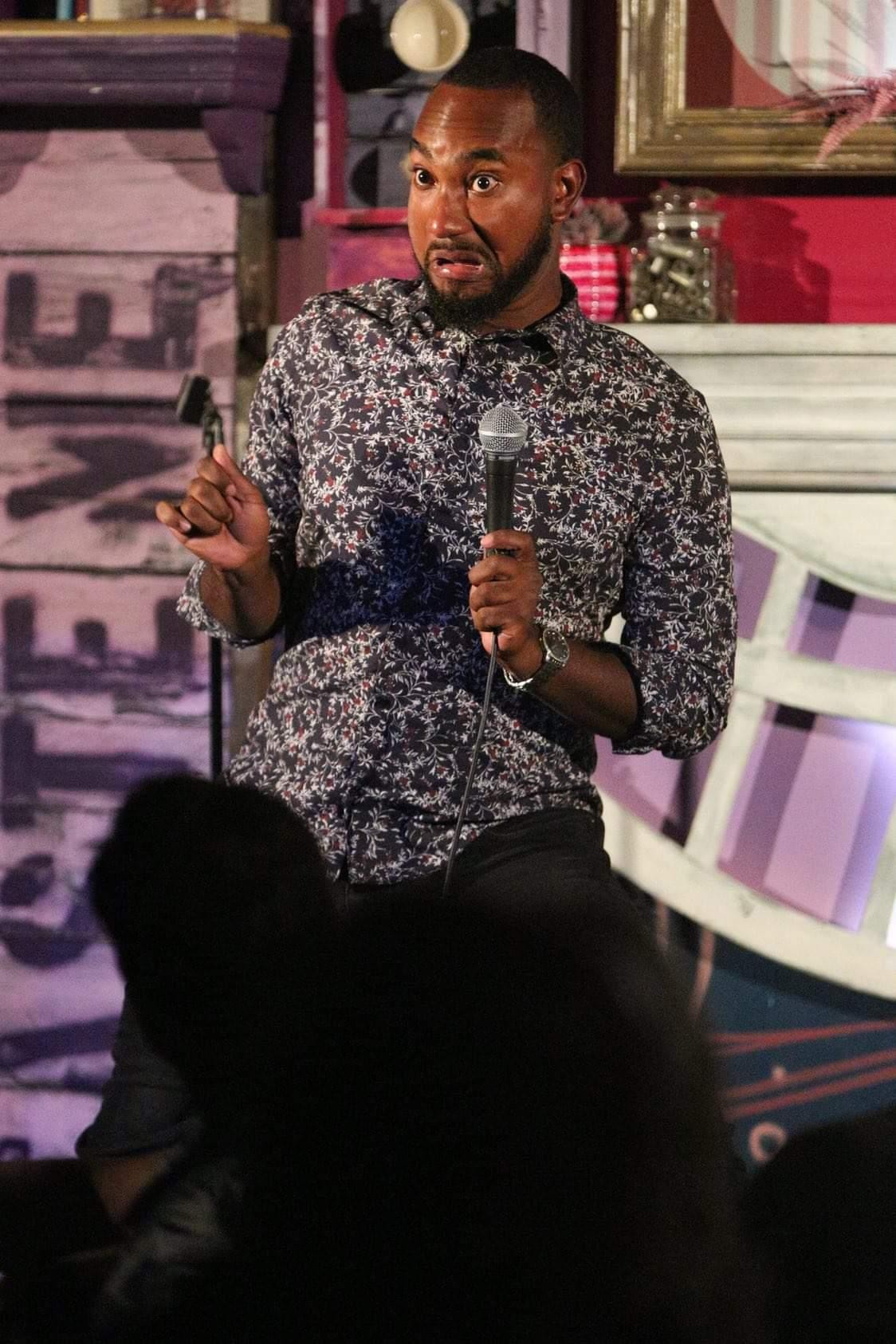 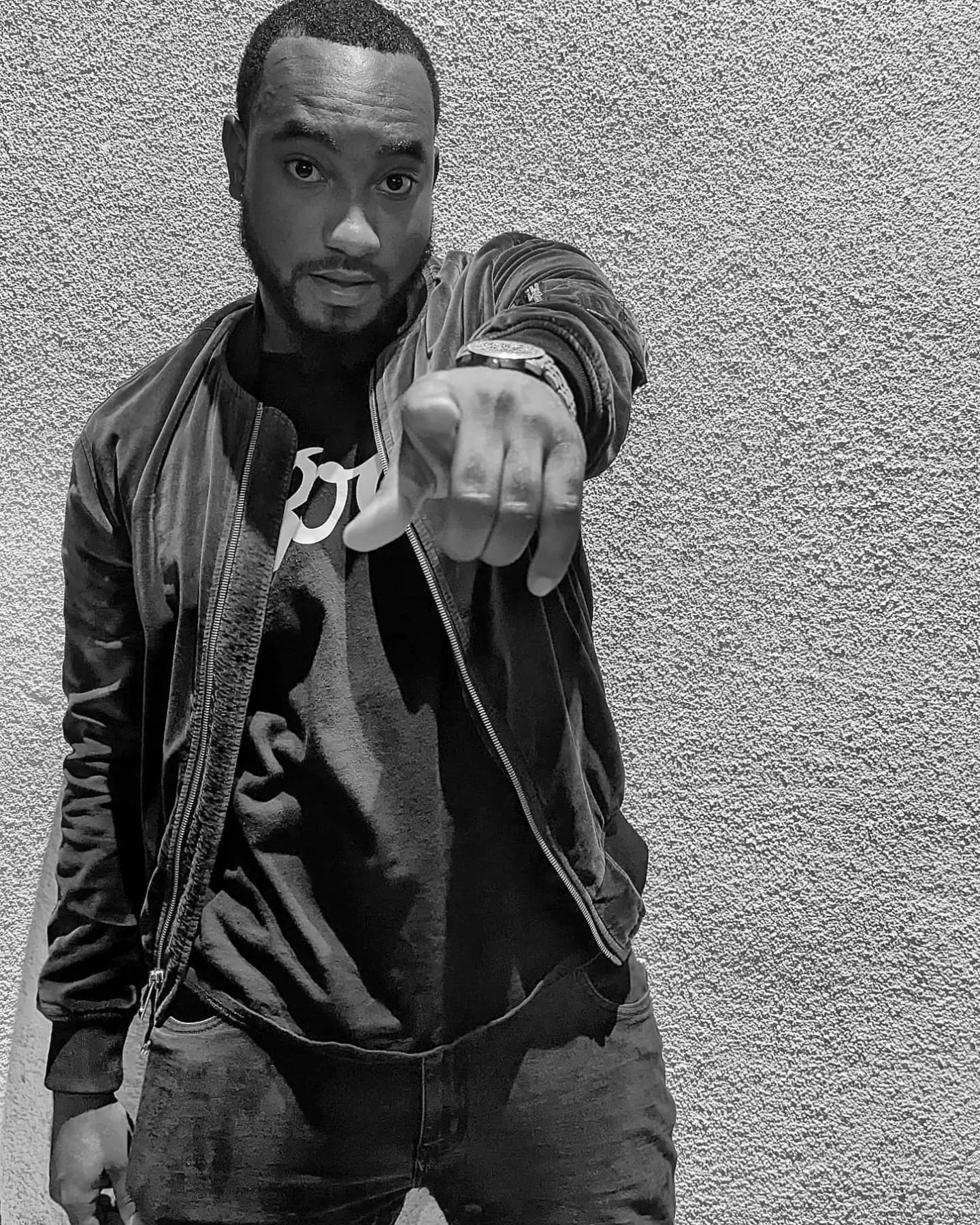 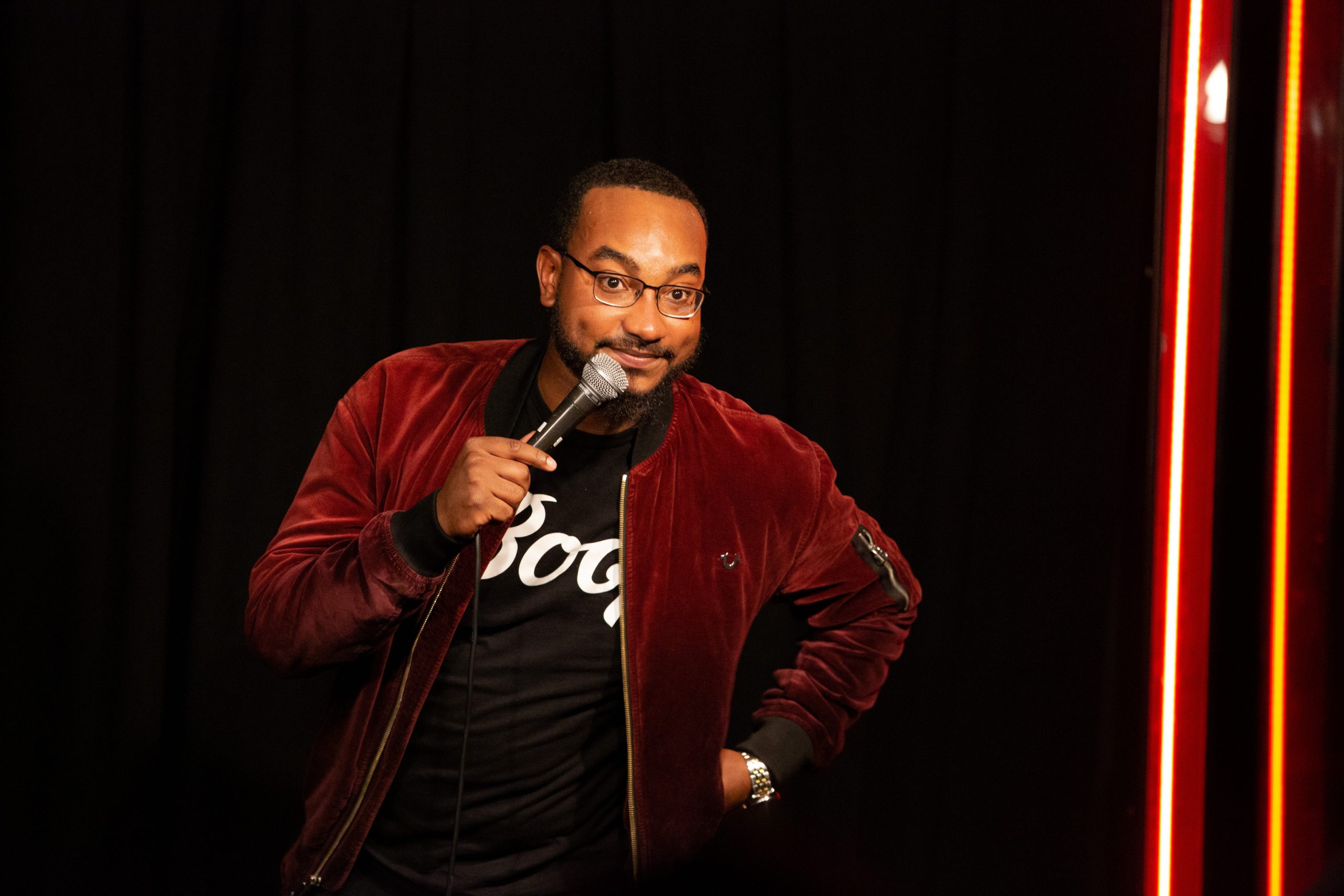