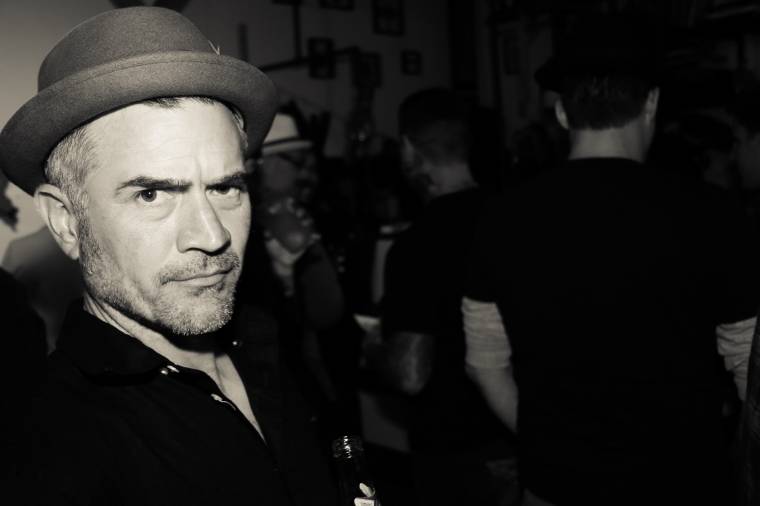 Today we’d like to introduce you to Aaron Cathcart.

Aaron, let’s start with your story. We’d love to hear how you got started and how the journey has been so far.
I’ve always been somewhat artistic. As a child, I was raised as a Jehovah’s witness. We weren’t allowed to associate with kids that weren’t part of the church, and as there weren’t a whole lot of us around, we had to find ways to occupy our time. So I spent hours and hours and days and days alone, with nothing much, other than a paper and pencil. I would draw pictures, and get lost in my imagination. We weren’t really allowed to watch much T.V either, so it was really the only entertainment I had. So that’s how it started. I generally dislike the Jehovah’s Witnesses, but I am probably the artist I am today because of the church (they don’t call it a church though).

My parents and my older sister were all artistic as well, they just never developed it the way I did. It became a skill I had, that people were impressed by. I felt seen and acknowledged because of it. Girls began to notice as well. I promise to stop being depressing now. Fast forward twenty years, and I find myself in my neighbor’s kitchen. He’s was a meth-head. Meth-heads have strange things lying around their homes. This one had, what looked like a three-hundred-year-old Figure Head mounted to the wall in his kitchen. A Figure Head is the figure carved on the front of old, wooden ships. Anyway, I was awestruck and intrigued.

It was amazing to look at, and where the hell did a common meth-head stumble upon a three-hundred-year-old Figure Head? I was too scared to ask. Curiosity killed the cat, after all. And meth-heads might kill people that know too much. But I digress. That’s how and why I started a wood sculpture. I was so impressed, I went and bought a piece of wood and started carving. As is the case with everything, you learn what not to do, before you learn what to do. I would make crazy, probably drug inspired carvings (had discovered sex, drugs, and rock and roll by then), and give them to friends and girls I liked.

I started to notice just how few wood sculptors there were in San Diego. I liked that. Being unique. Probably again, because of the church, I was raised in. I’ve always stuck out. As a child, it was for being different. But I’ve turned a traumatic and isolated childhood into something beautiful. And I’m proud of that.

Has it been a smooth road?
We had a pretty traumatic childhood. Lots of abuse, lots of isolation. If you’re an artist in San Diego, then you know the struggle. A handful of small galleries, that you practically have to have a relative in the mafia to get into. I make art for the love of it. If my only income was from art, I’d have a pretty tough life.

So let’s switch gears a bit and go into the Aaron Cathcart story. Tell us more about the business.
I am known for my wood sculpture. People like my isolation chairs. They have built-in speakers that one can listen to music through. I have another one in the works, as of this writing. So many ideas, so little time.

How do you think the industry will change over the next decade?
I plan on changing cities. I am an artist at heart and want to put myself in a position to make more art. New Mexico has a great art scene and is affordable. I see myself there in the next few years. 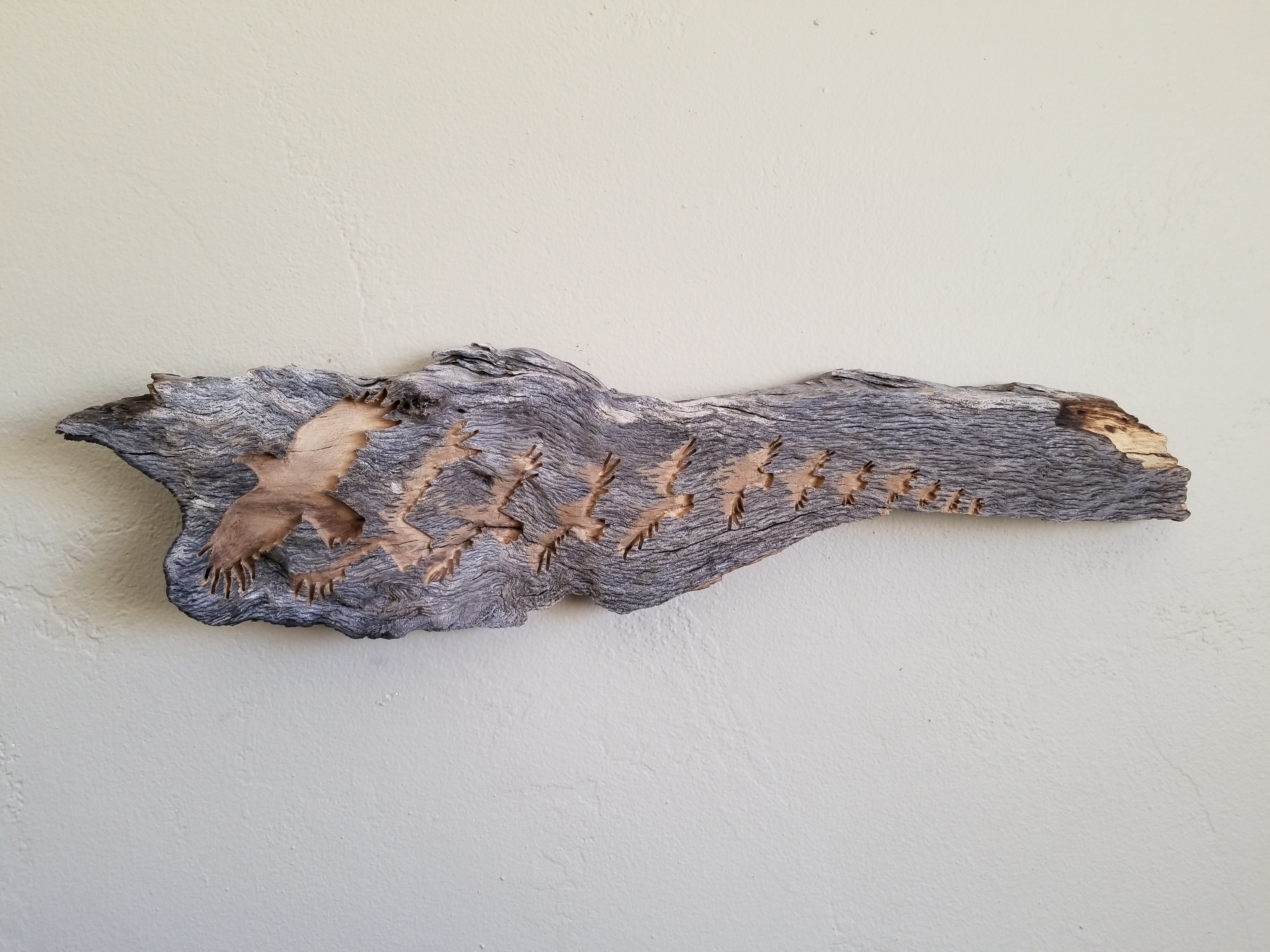 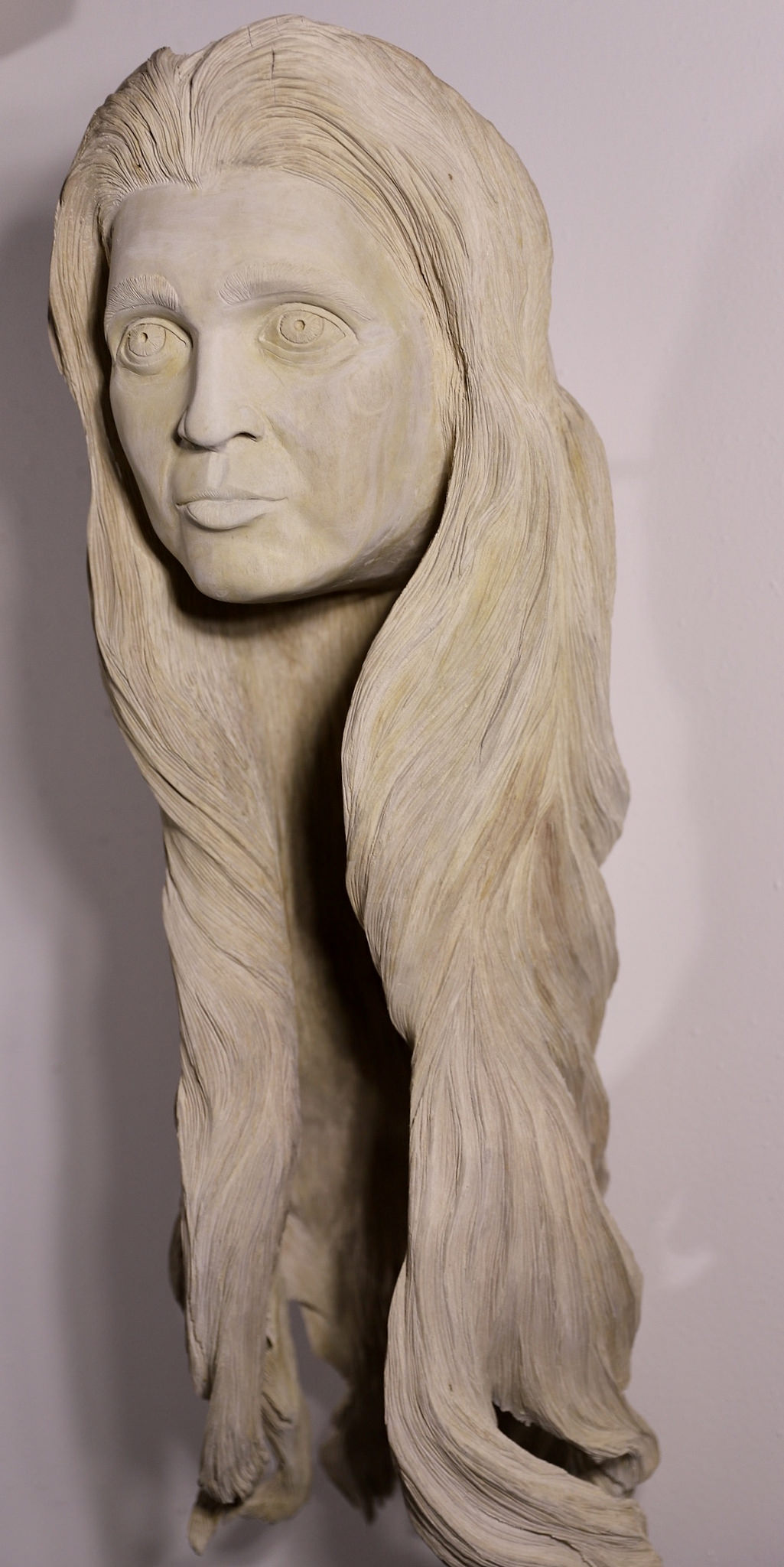 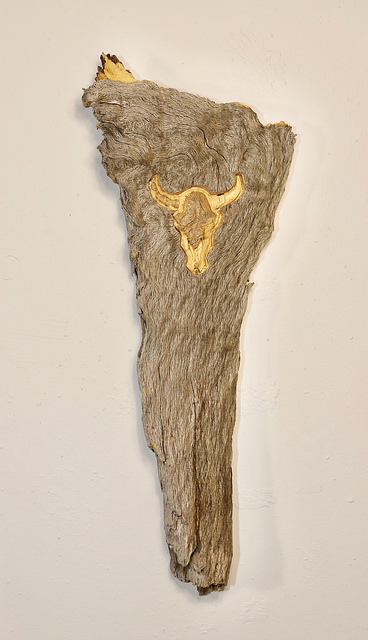 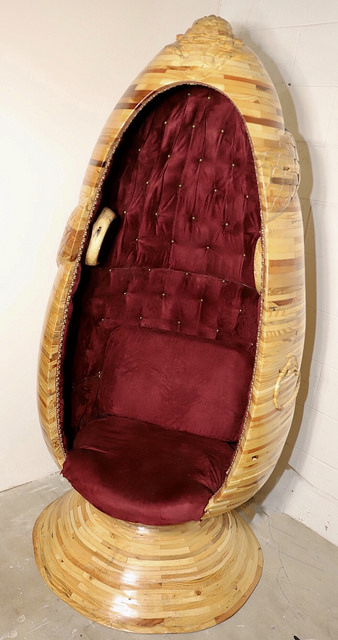 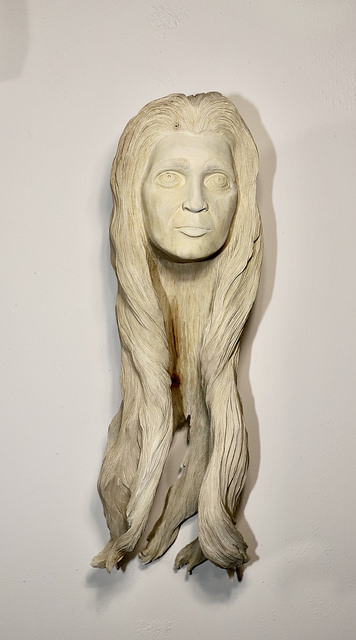 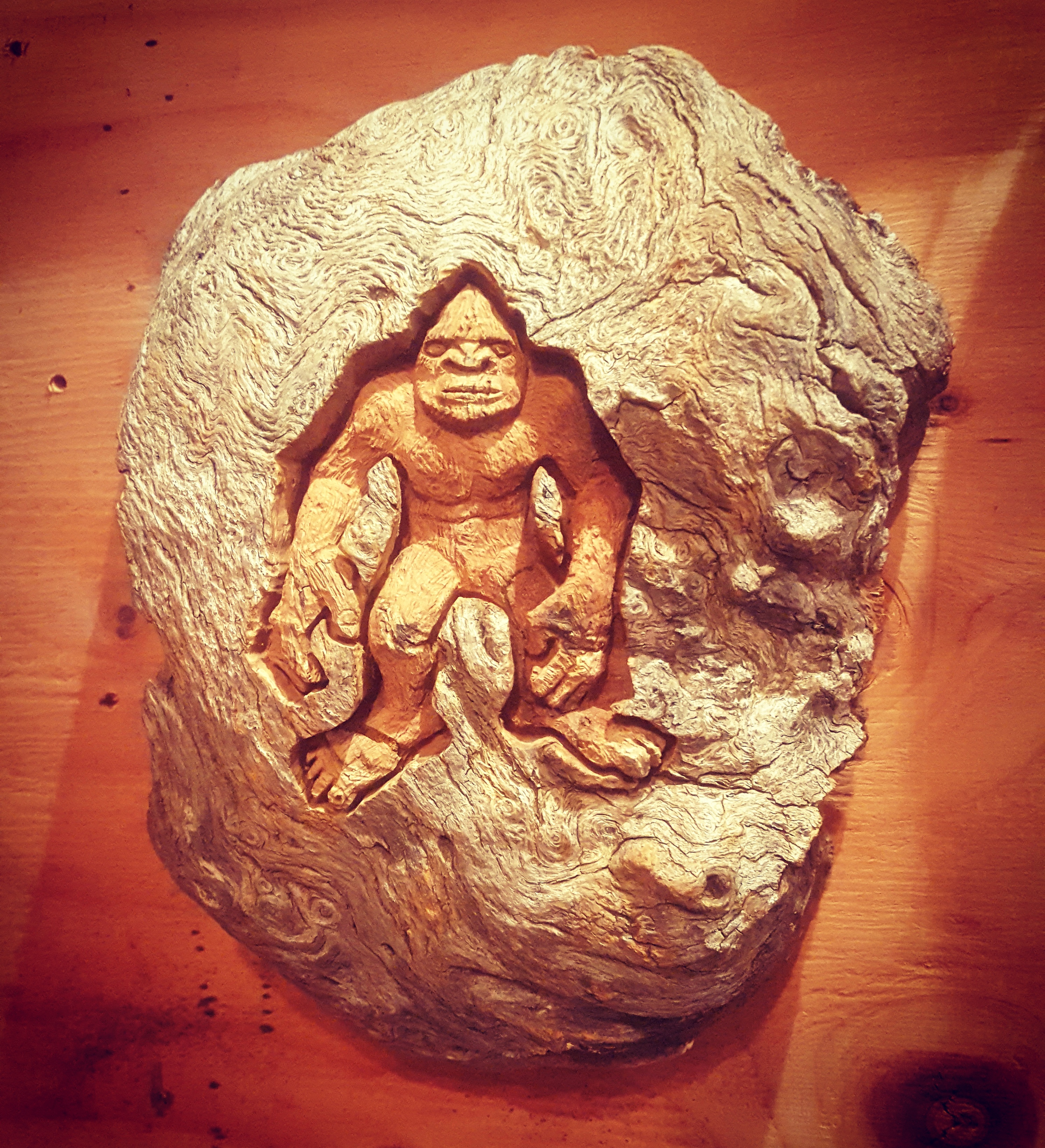 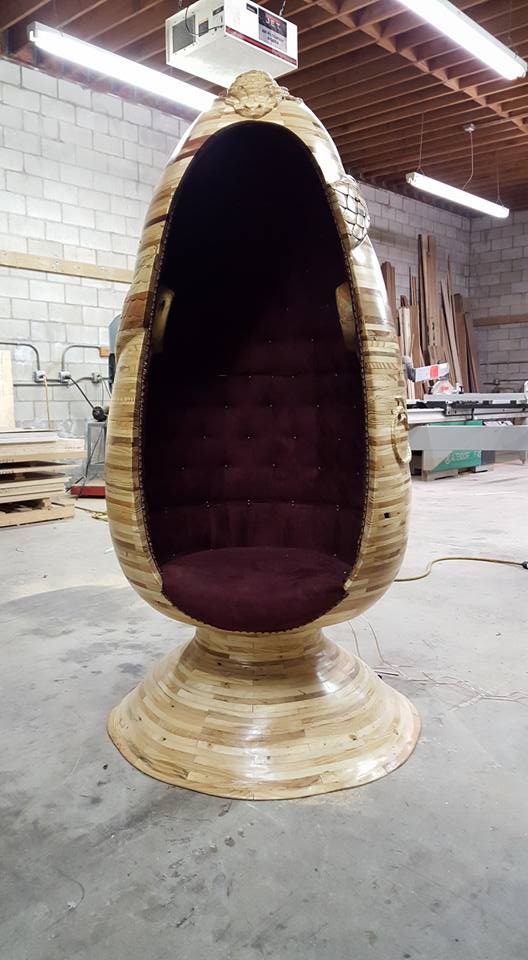