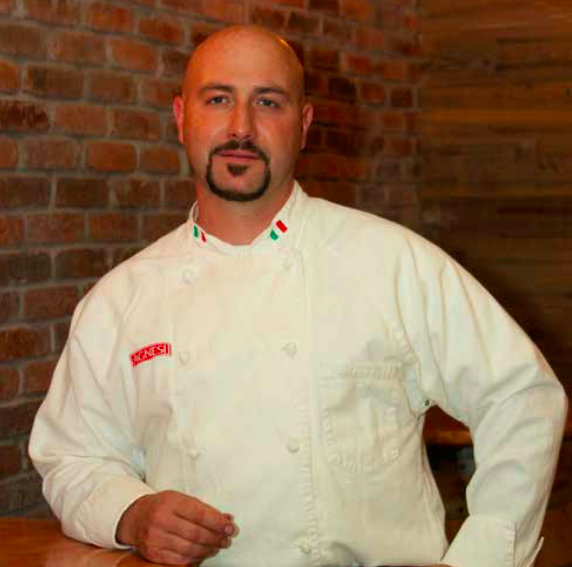 Today we’d like to introduce you to Alberto Morreale.

Alberto, let’s start with your story. We’d love to hear how you got started and how the journey has been so far.
I grew up in Palermo, Sicily. I never would have even thought that I would become a master chef and restaurant owner. When I was 14, I began cooking for my whole family as a chore, however, it quickly turned into my passion to explore all the different cuisine and I enjoyed experimenting. I wanted to learn more about cuisines so I attended the Culinary School of Milan and fine-tuned my cooking skills with apprenticeships in Northern Italy at the Matahari Bistro and the Vincenzo Trattoria in Bergamo.

In 1995, my passion led to the United States where I settled in San Diego. I started out as a sous chef at Osteria Panevino, and soon after went on to open four more restaurants with the restaurants’ parent company. I transitioned with the company into corporate chef positions at Portobello, Panevino Las Vegas, Osetra Fishhouse and Greystone Steakhouse. I later became the executive chef at La Focaccia Gourmet Pizza and Exotic Salads in Hillcrest. Running three restaurants as a corporate chef and overseeing more than $10 million in yearly sales with 100 employees.

Great, so let’s dig a little deeper into the story – has it been an easy path overall and if not, what were the challenges you’ve had to overcome?
No, it hasn’t always been easy. I’ve had struggles in the business side such as accounting, HR, administration and logistics. One of my first restaurants was opened when the economy was bad in 2009 and it was an ongoing struggle for 2yrs.

Farmer’s Bottega – what should we know? What do you guys do best? What sets you apart from the competition?
In 2014, we experimented with the new movement with the farm-to-table restaurant and it’s always been my passion to do local sourcing of food and organic foods. We pride ourselves in a family-oriented atmosphere and a welcoming and friendly environment.

What moment in your career do you look back most fondly on?
Getting a lot of exposure and attention from TV networks, magazines and the media. 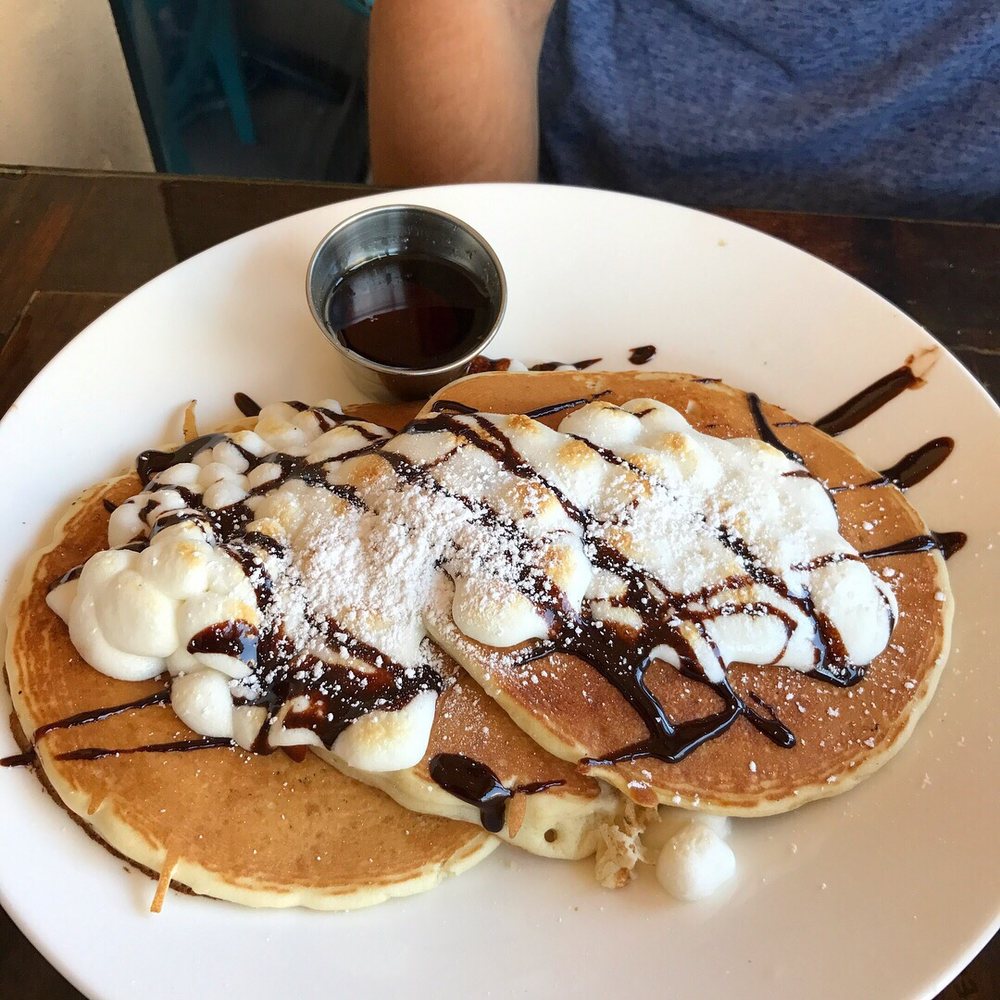 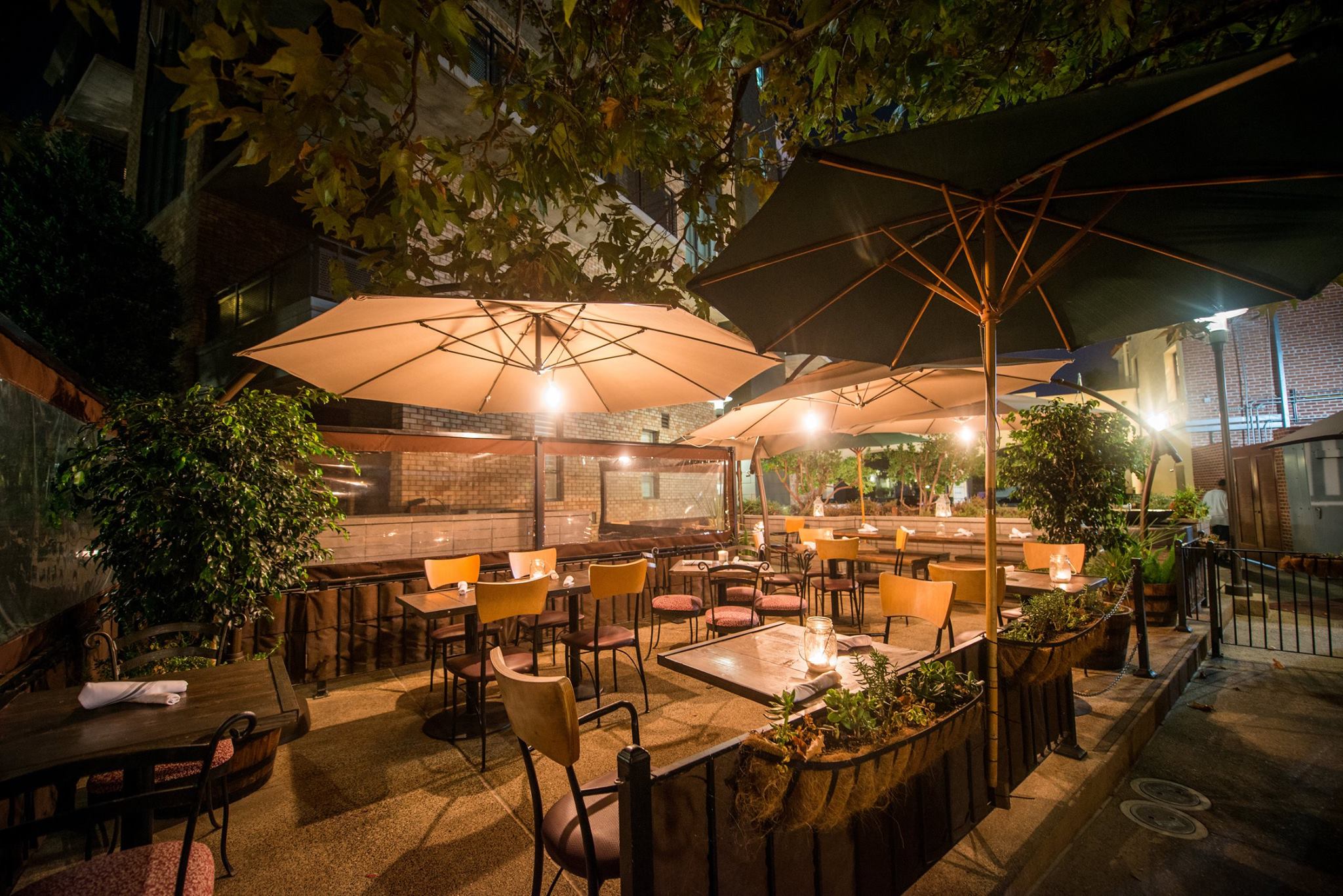 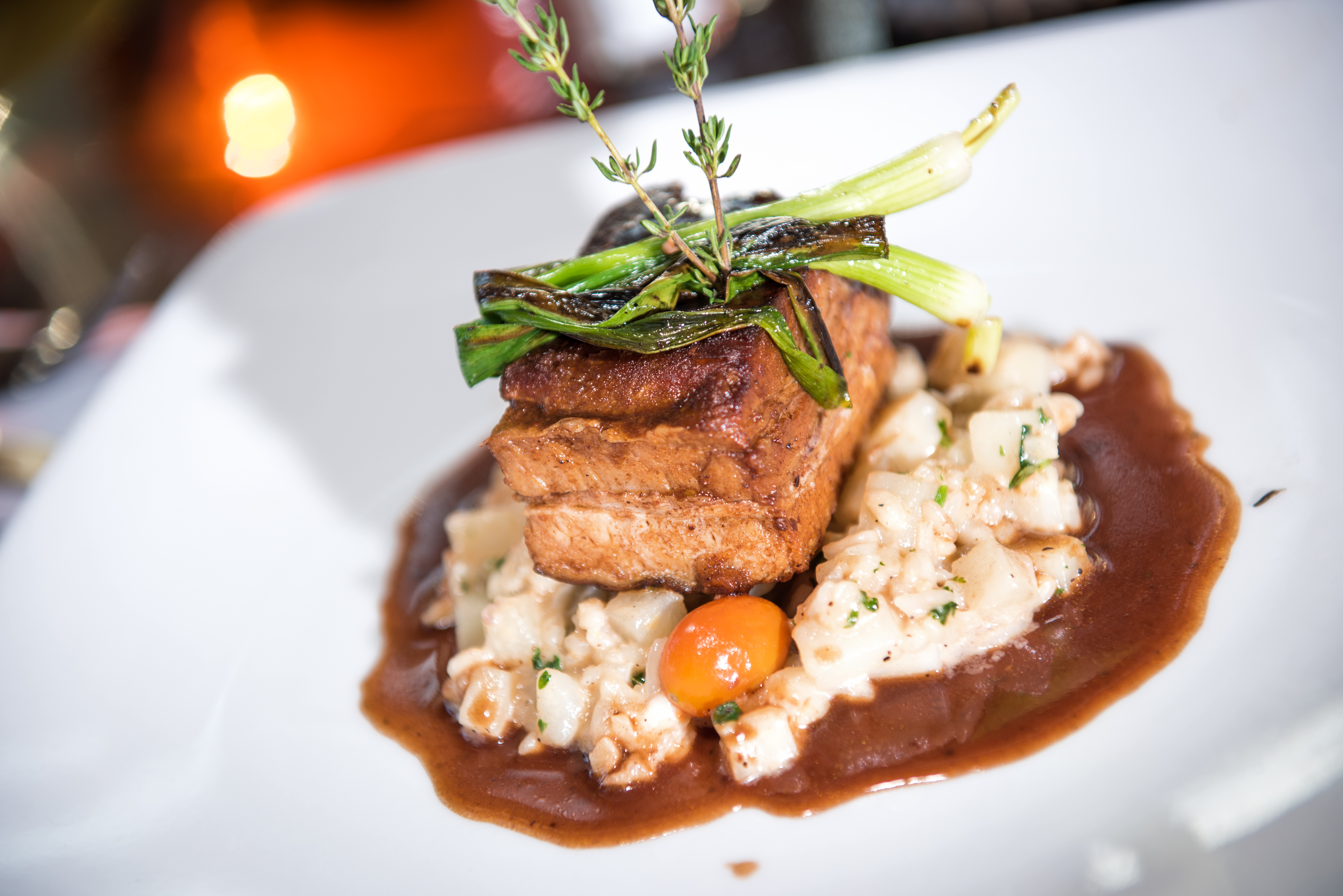 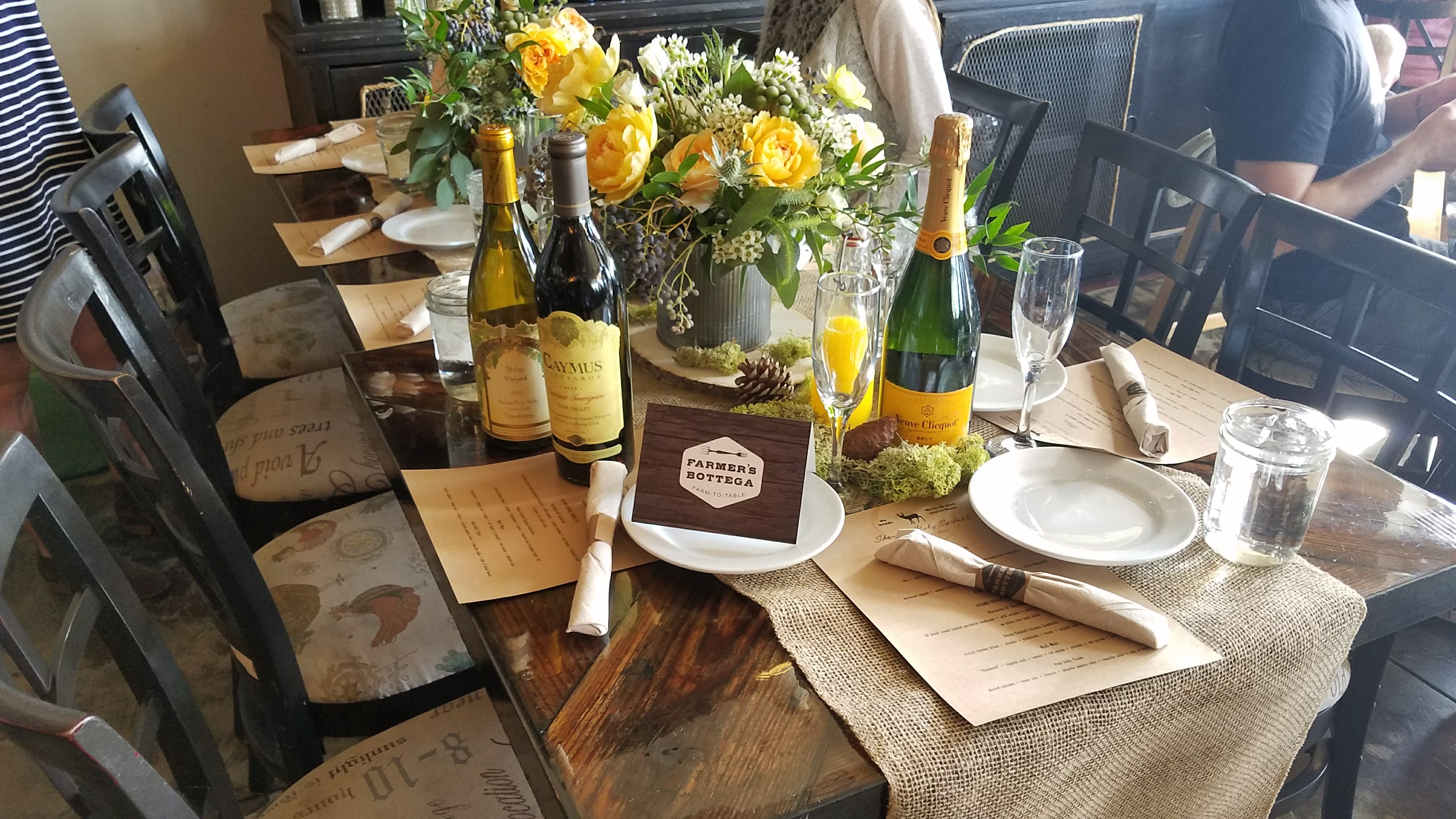 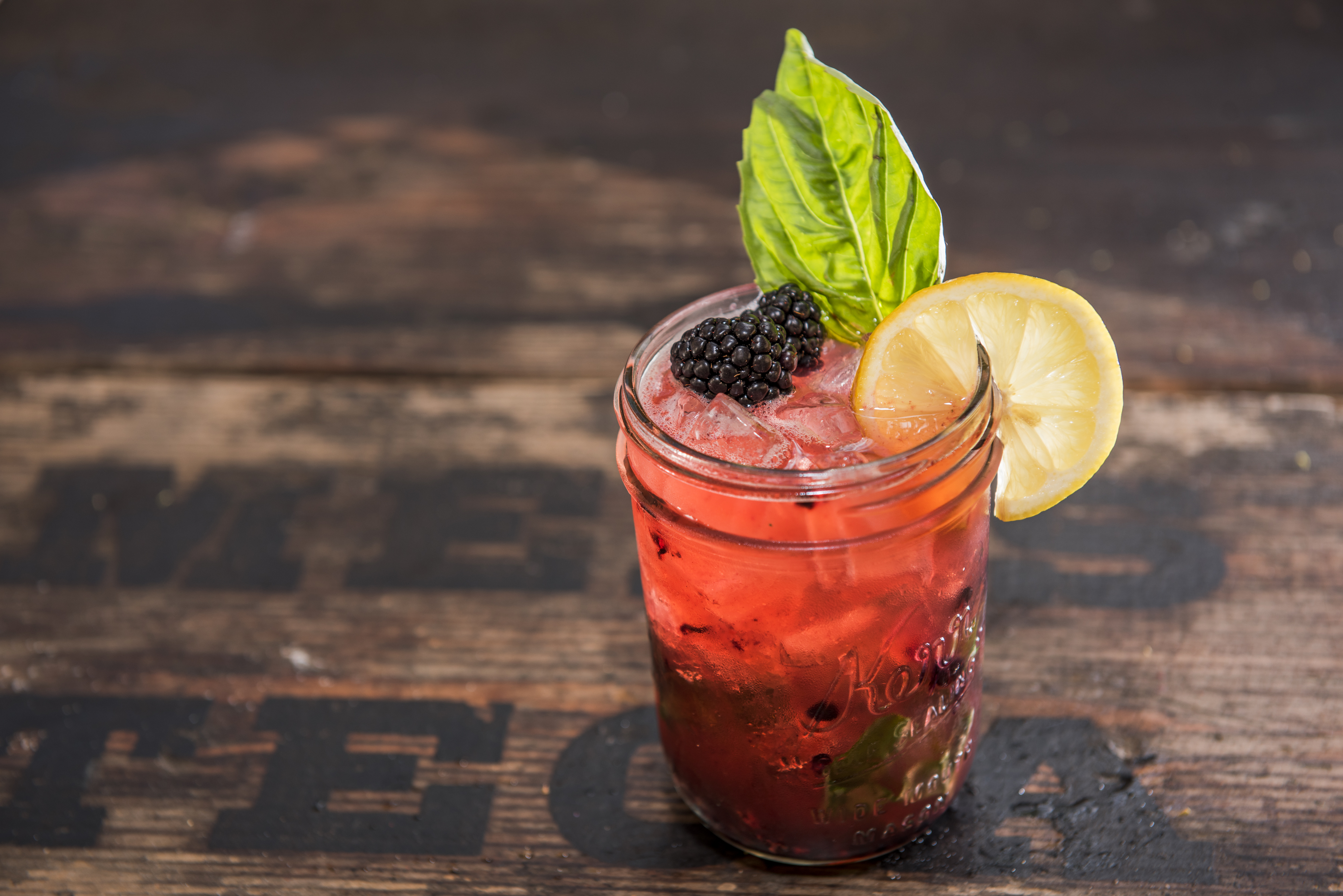 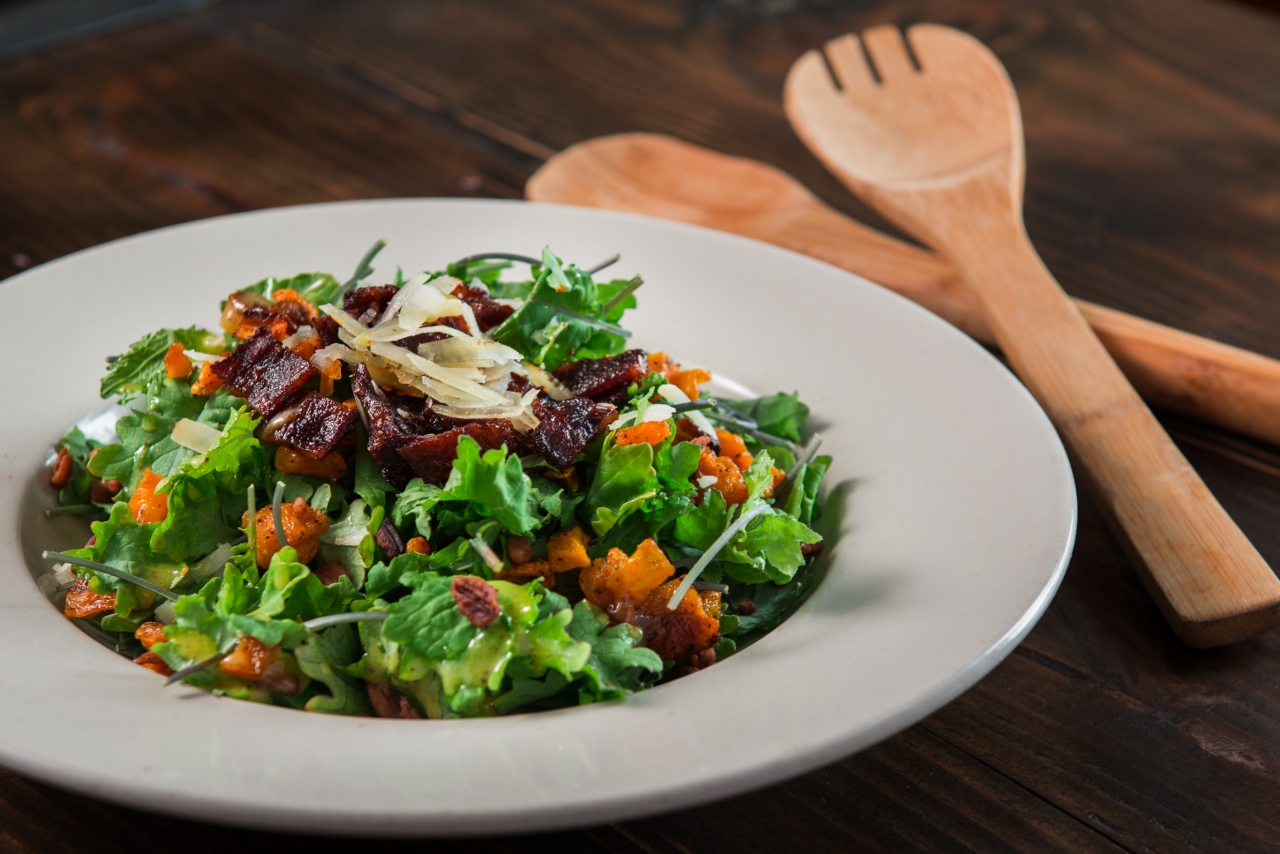 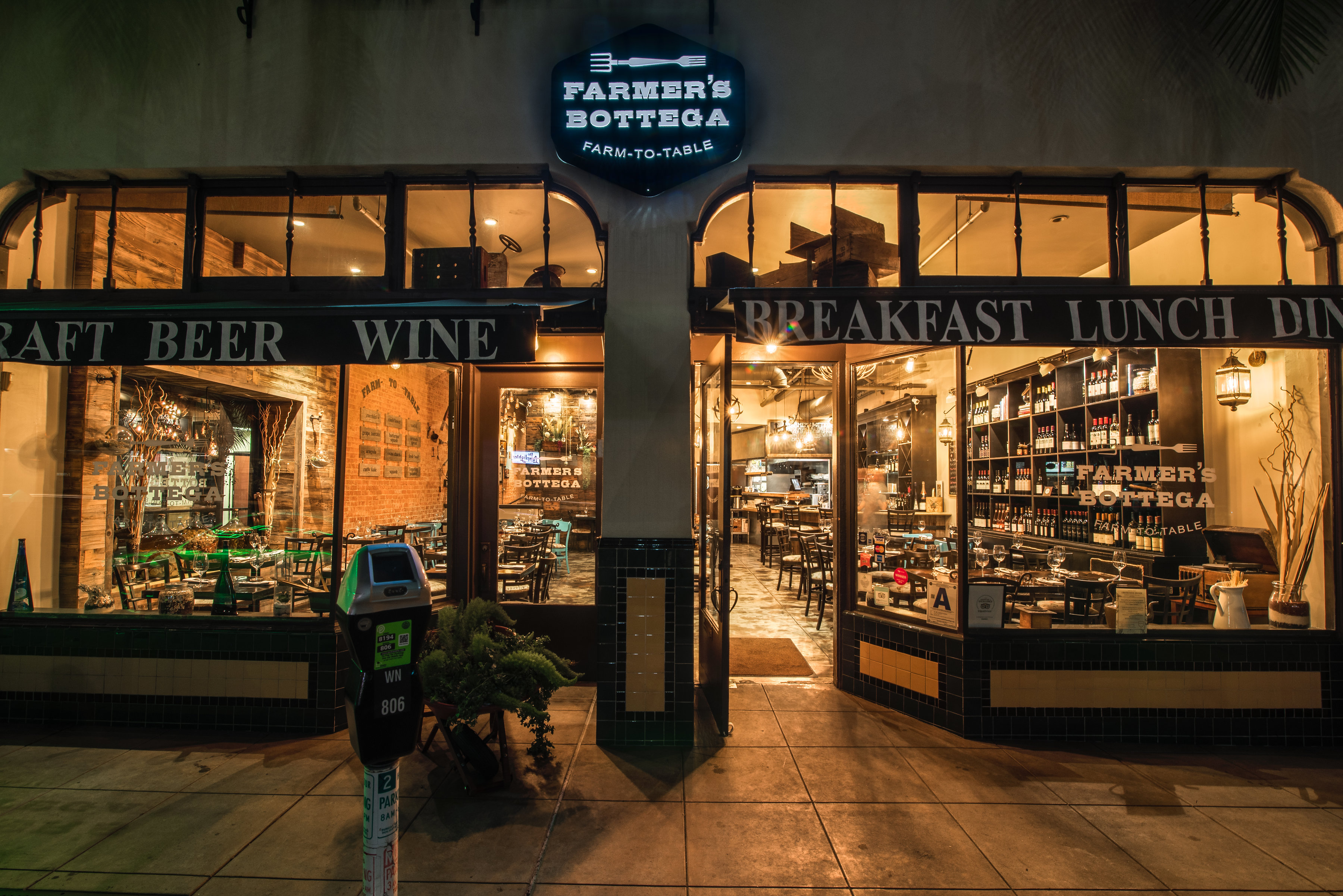 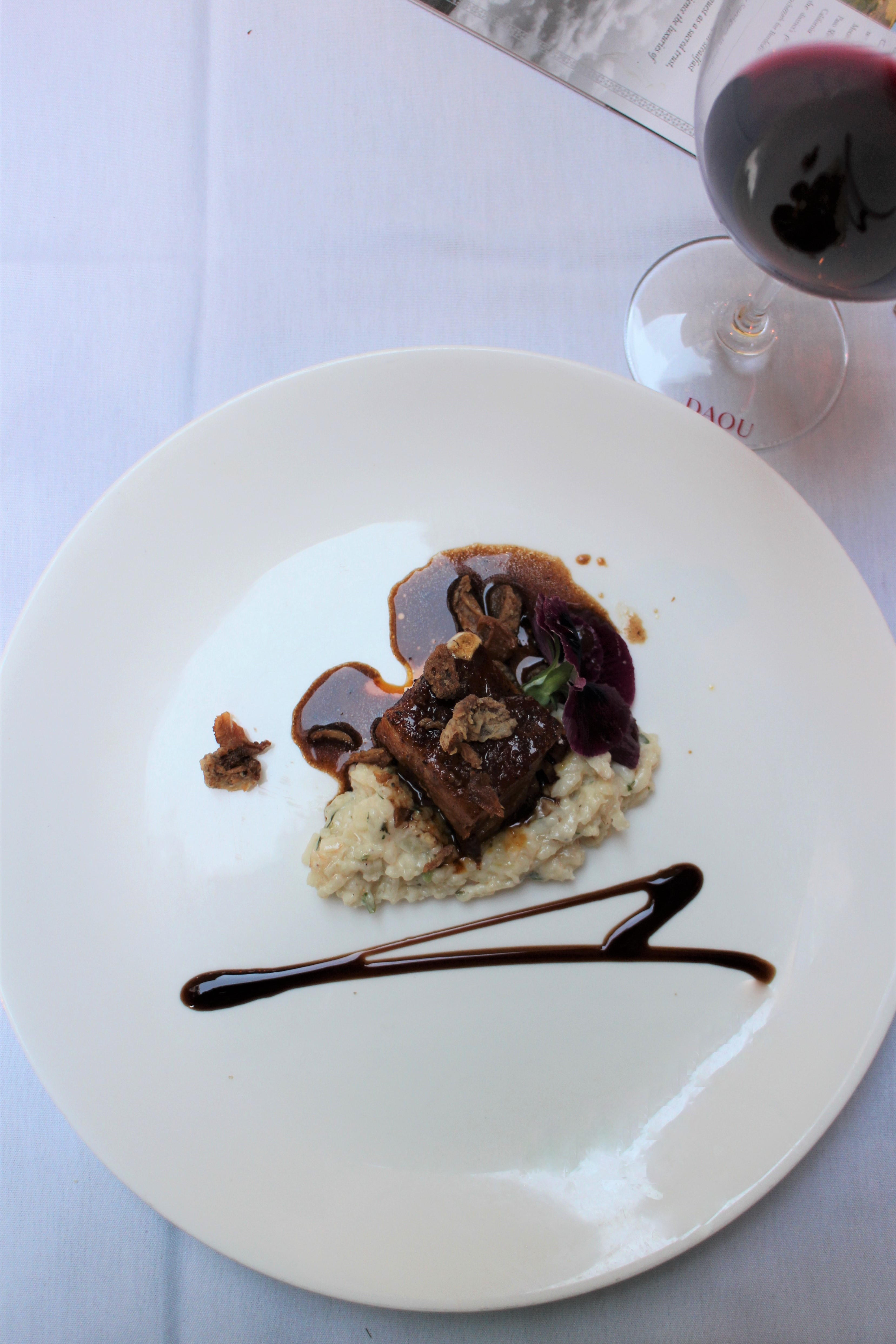