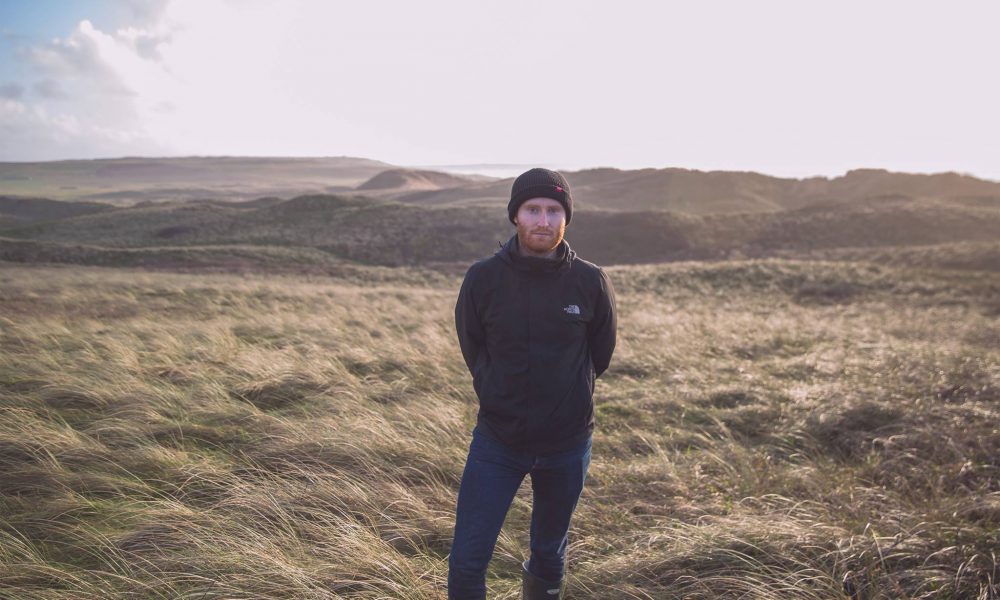 Today we’d like to introduce you to Alex Elms.

Alex, please share your story with us. How did you get to where you are today?
As many creatives, I started out not being entirely sure of the direction I wanted to move in. After studying at Falmouth University in Cornwall, UK, I got a job in video production. Working for a company called Suited and Booted Studios, based in Bath, UK. I travelled extensively with S&B, from San Diego to Munich and most placed in between, practicing my trade as a cameraman, editor & director.

Alongside my full time job, I worked as a professional photographer, travelling the world to photograph major music events, festivals & concerts. From this I became sponsored by Kodak to shoot & develop film photographs and have been published by many major worldwide music and arts publications.

This work gave me a great platform to take with me when myself and Ellie, my wife, decided to up roots and move to Vancouver, Canada. Here, I’ve been lucky enough to land a job in video production again, this time with Electronic Arts. I now work on the FIFA franchise as a Cinematic Artist. I live in Olympic Village, close to the water in Vancouver. I’ve also had freelance work whilst living in Vancouver, that’s taken me to San Diego, Detroit & Toronto.

Overall, has it been relatively smooth? If not, what were some of the struggles along the way?
It has not been a smooth road to get here. I’ve worked many 80 hour weeks, side projects, late nights, early mornings. I will do anything that gives me a chance to learn and create, which I believe is the key to work in the creative industries. My first week with EA included staying a couple of nights until 5am to get a trailer for an upcoming event out the door. Sure I was exhausted, but once that trailer was released for the world to see, the satisfaction that comes with that is incomparable to many other feelings.

One major struggle that I’ve had to deal with to get to where I am is the lack of value given to some creative processes. ‘It’s good exposure, good for the portfolio etc.’ These are very common phrases that photographers, filmmakers & creatives have to deal with regularly as it’s a skill some people are unwilling to pay for. I naively took some of these jobs when i was younger. Knowing what I know now, I should have absolutely put a price on what I do. This is the biggest struggle when trying to break into this line of work.

Please tell us about Alex R Elms Photography.
As a professional creative, I wouldn’t like to say that I specialize in anything as to pigeon hole what I do. I’ve photographed the biggest artists in the world such as Rihanna, Taylor Swift & The Strokes. I’ve worked on one of the biggest video game franchises the world has ever seen. Been sponsored by arguably the biggest name in photography, Kodak.

There are many things I do that I’m proud of, I guess the thing I’m most proud of is that I am determined to grow and learn as I gain new experiences & work with other likeminded super talented people.

I also believe one thing that sets me apart from others is that I absolutely love what I do. It’s very rare to be so passionate about work, but I’m able combine soccer, video production & photography into my day job and then through into my hobbies, which makes me a very fortunate human being.

If you had to go back in time and start over, would you have done anything differently?
Not taken those ‘It’s good exposure, good for the portfolio jobs!’ 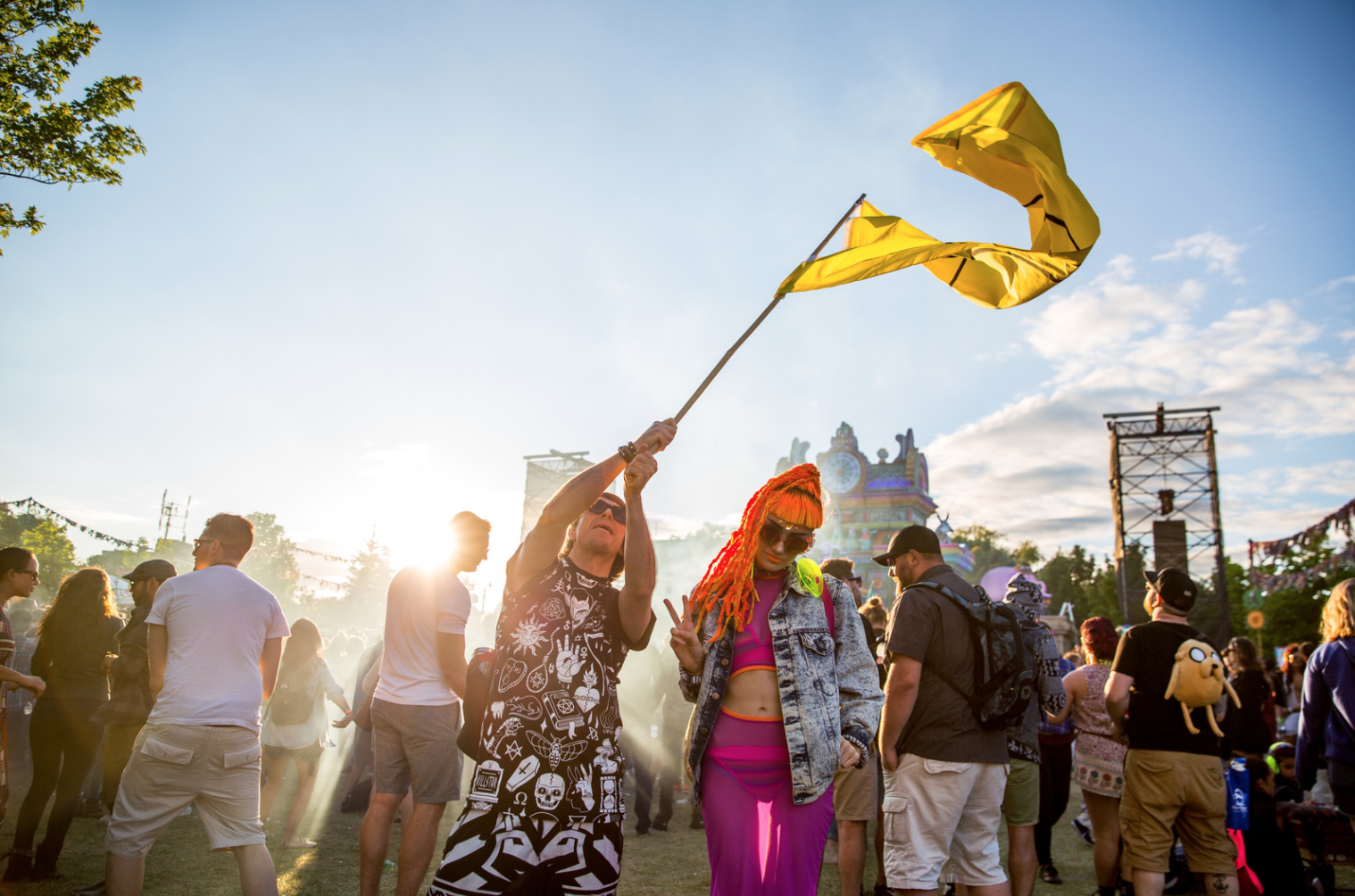 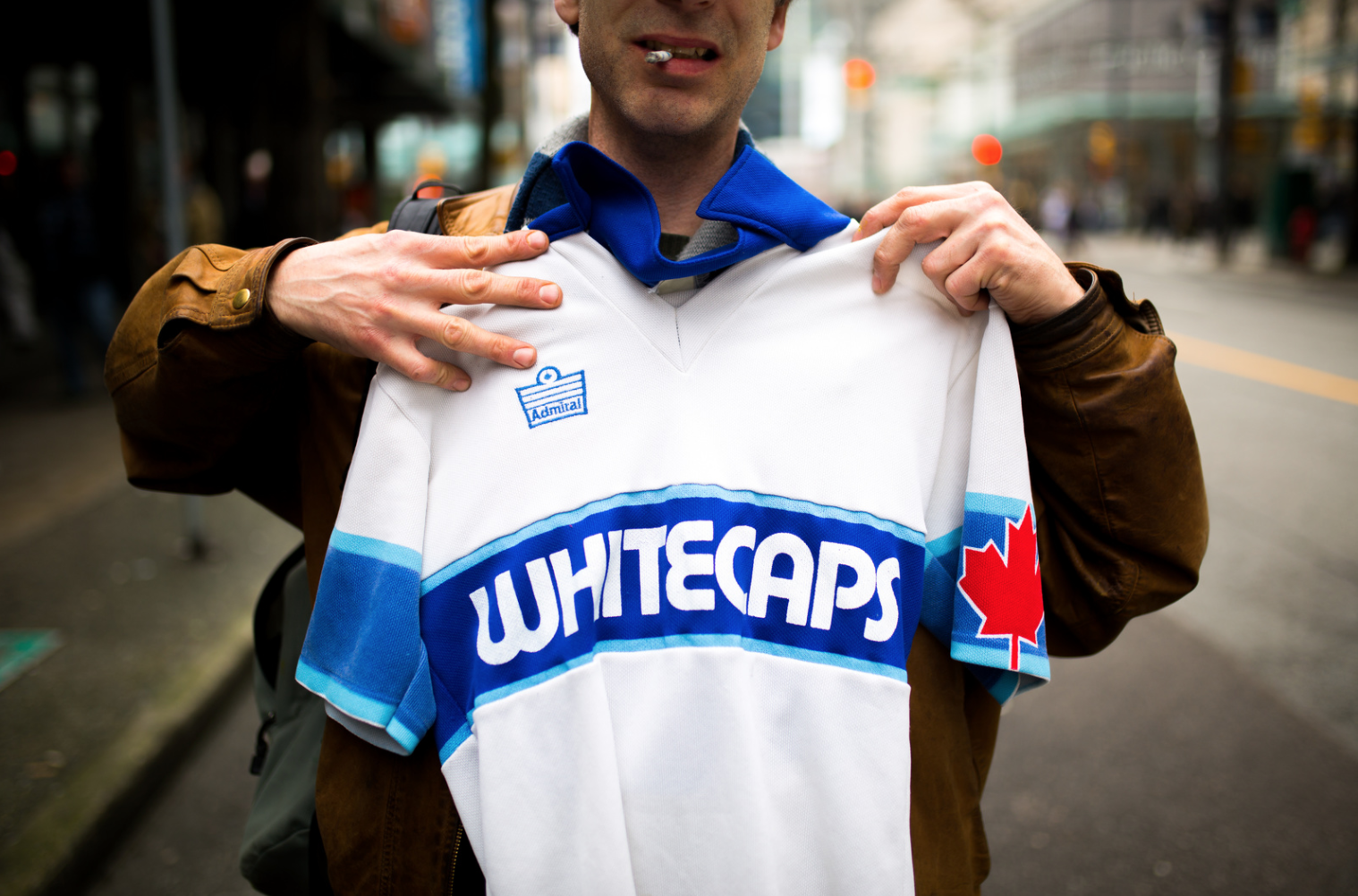 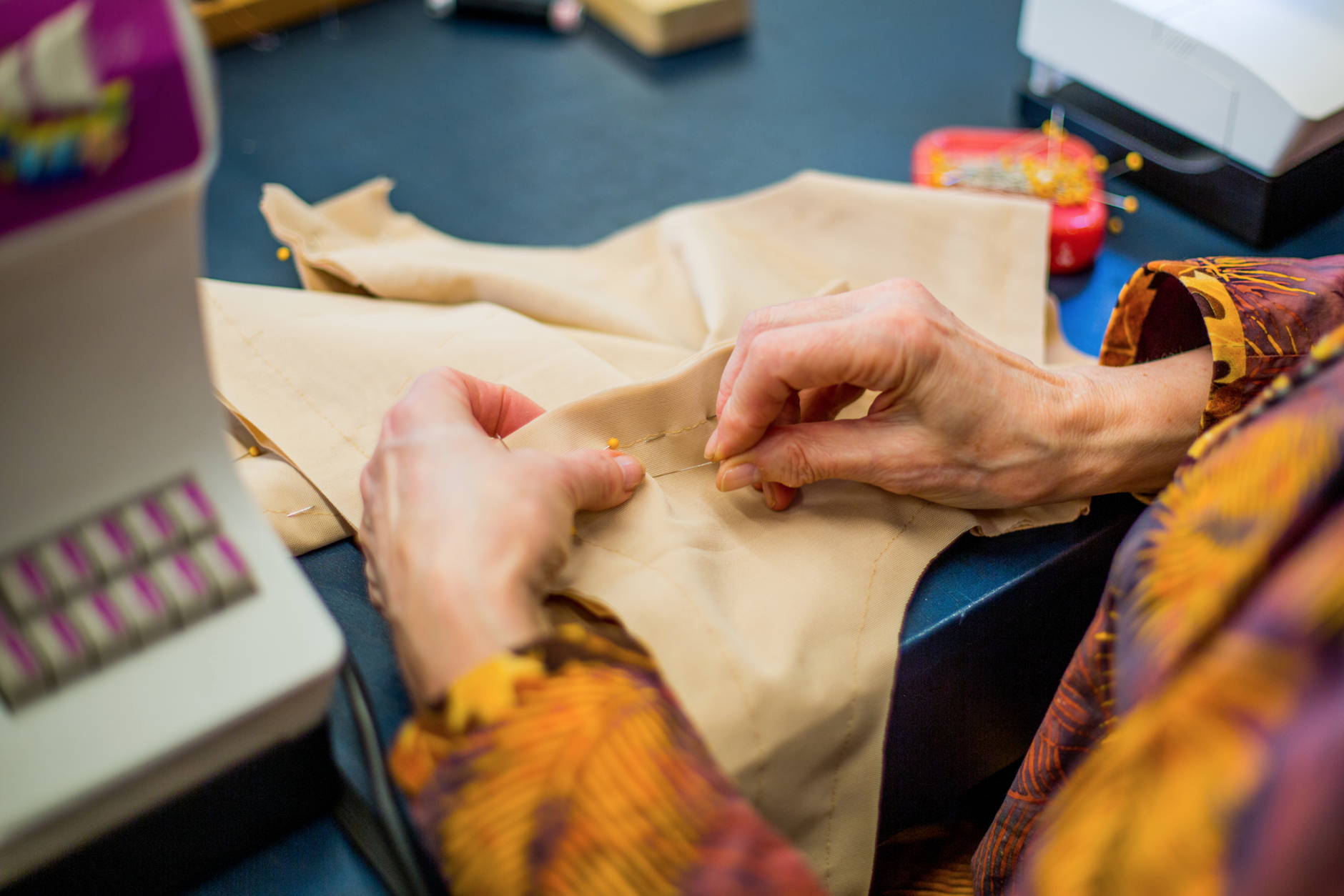 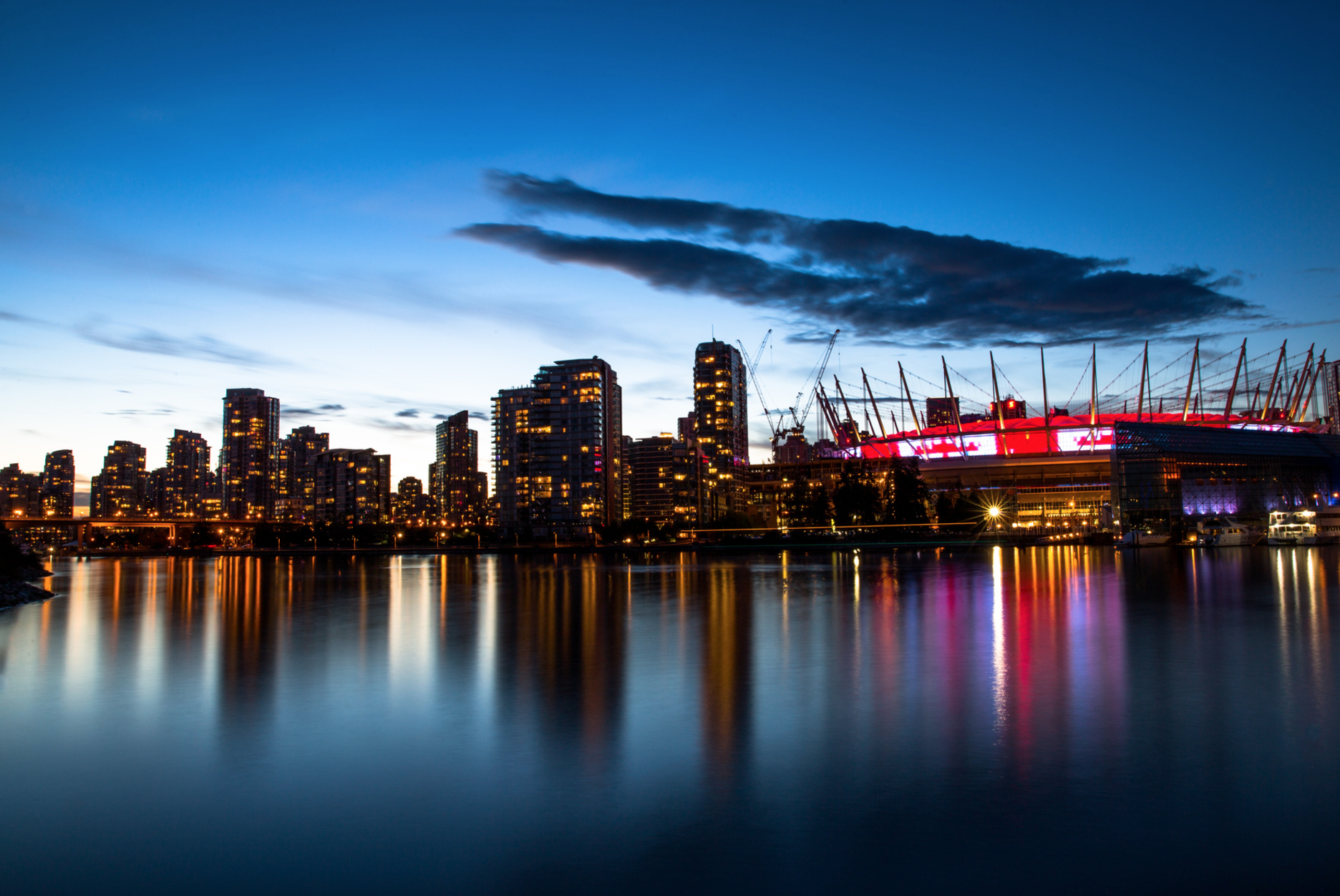 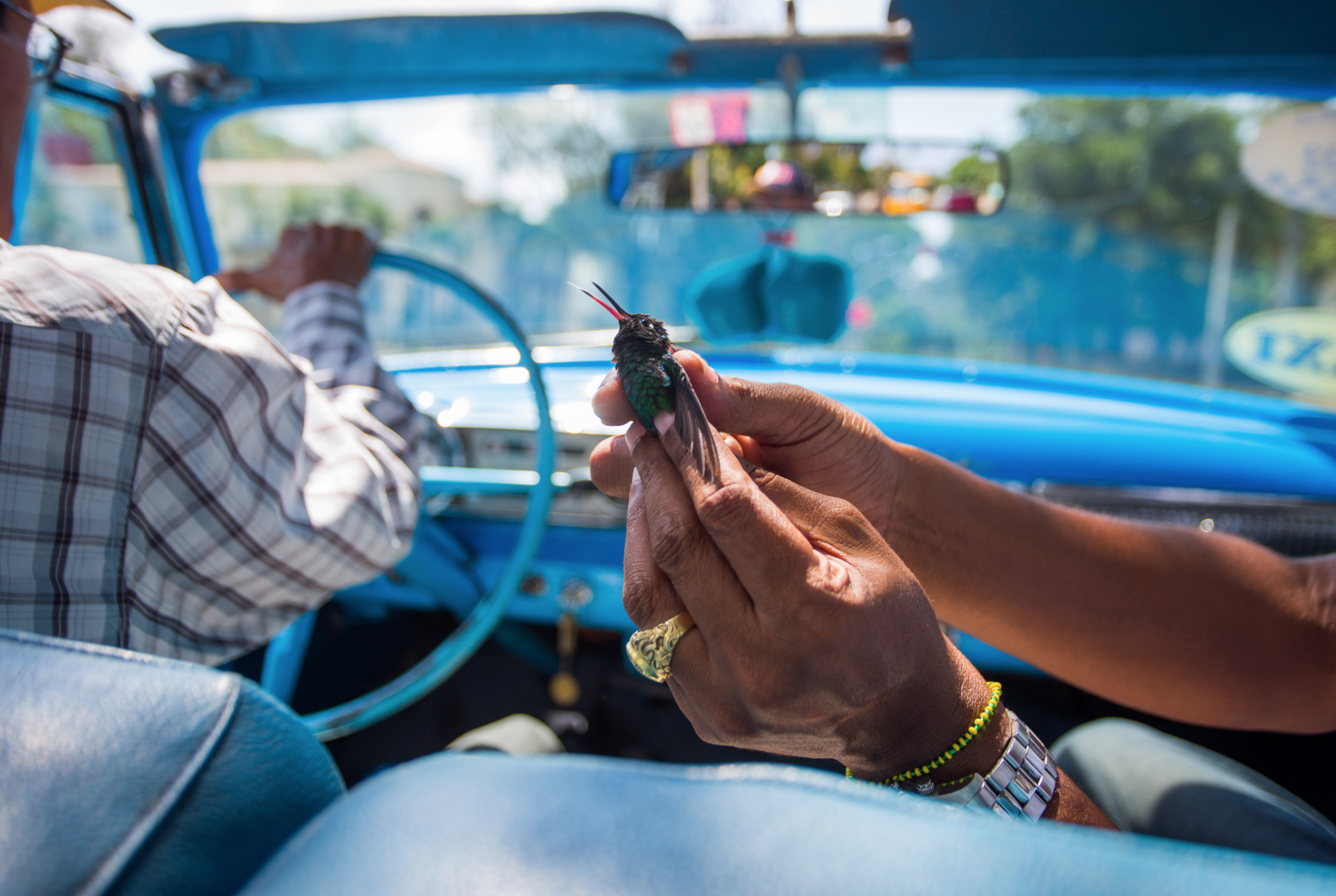 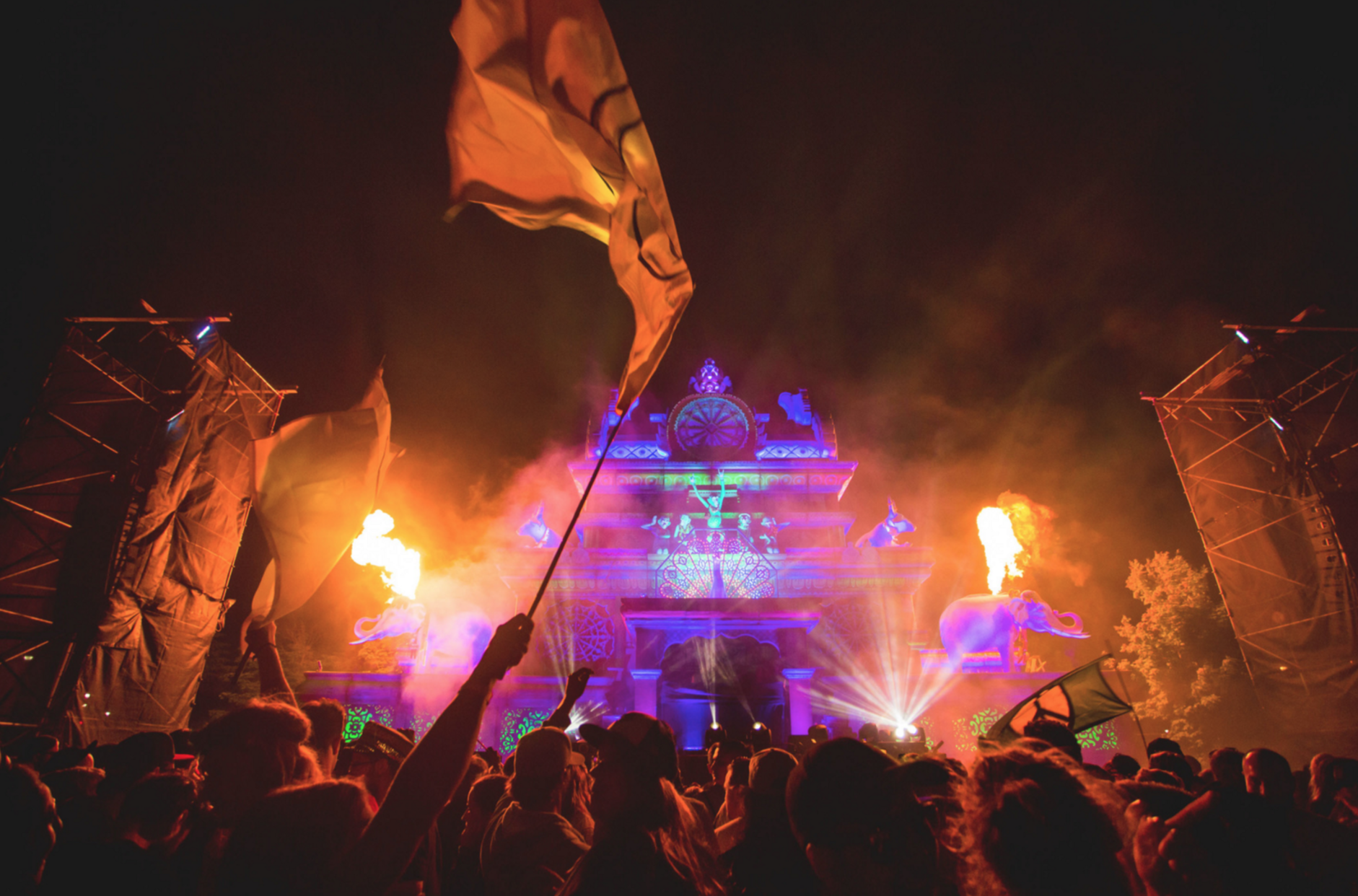 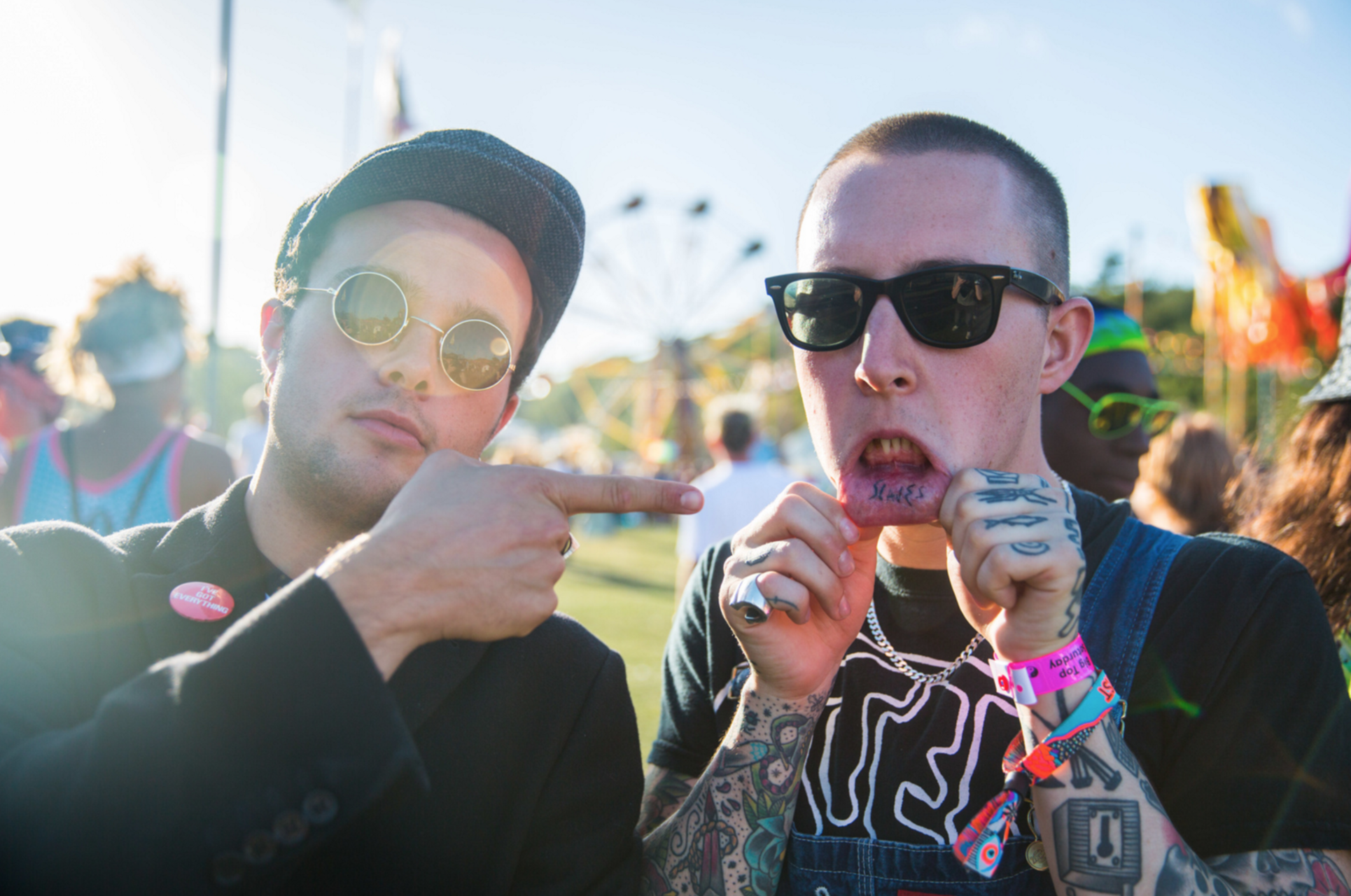