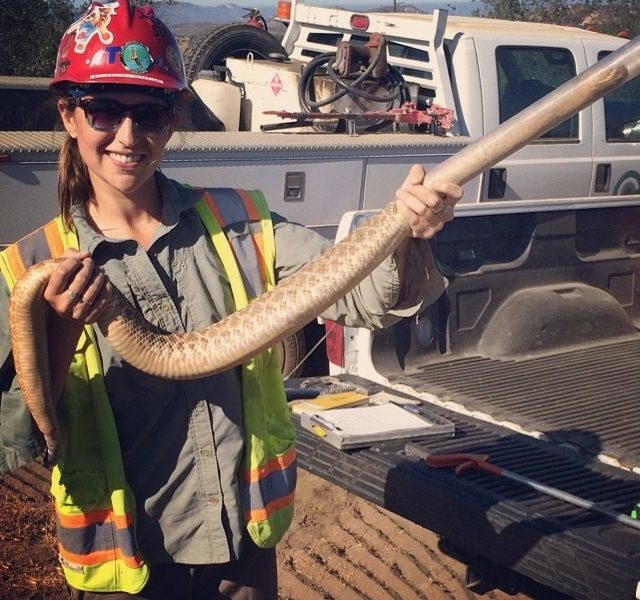 Today we’d like to introduce you to Alicia Cooper Hill.

So, before we jump into specific questions about the business, why don’t you give us some details about you and your story.
I fell into this field of work because a satellite office at my dad’s company was hiring a biologist. I applied for the job, which I was way under qualified for, and did not get it.

However, I got a call back about a month later saying they had a position for me after all. I had no idea my current field even existed but I am so glad I fell into it. I worked hard at my former company and they provided me with many growth opportunities.

I started my company Halcyon Environmental, about 3.5 years ago, when I decided to leave my full-time job of almost 7 years to join my eventual husband as an independent contractor working for ourselves. The nature of our work is seasonal and my full-time job no longer was going to further my career and abilities; therefore, I decided it was time to leave. As a wildlife biologist, I conduct sensitive species surveys for planned construction activities in order to determine if the species is there or not.

There was a lot of field work that season that my husband wasn’t able to complete on his own, so that was definitely the deciding factor in me deciding to work for myself. There was guaranteed work for the field season and it was work that I wanted to be a part of. I got to where I am today because I always say yes to work and I try my hardest to produce the best work possible. I really genuinely care about the work I do and I love it too.

Overall, has it been relatively smooth? If not, what were some of the struggles along the way?
It hasn’t always been a smooth road, there have definitely been potholes. However, the potholes were 9/10 times personnel related rather than the actual work. I have worked under several project managers in the past and I have come to the determination that most people are simply insecure, which manifests into bad behavior. Having to work with these type of people, that like to take moral shortcuts in order to satisfy their client, was really difficult for me to watch because that went against everything I believe in.

In addition, working with older men in a construction setting, especially ones of managerial power can be really difficult. When they see an under 30 something woman in a position of power, working alongside them, and giving them orders- makes their insecurities arise and they lash out immaturely. I have worked with older men that have made comments about me cleaning up after them, referring to me in the 3rd person to another person when I am standing in front of them a part of a conversation, giving me a hard time for using “their” furniture, and even saying “this isn’t a runway in downtown San Diego” in response to me wearing some mascara. Their attitudes were juvenile and definitely bordered on sexual harassment depending on your definition.

Alright – so let’s talk business. Tell us about Halcyon Environmental – what should we know?
Halcyon Environmental provides sensitive species surveys, habitat assessments, restoration management, and construction compliance management/support. We survey for federally and state listed birds, fairy shrimp, butterflies, plants, toads, small mammals, and bats prior to any construction activities. In addition, we conduct pre-construction nesting bird surveys to ensure no birds are harmed as protected by the federal Migratory Bird Treaty Act of 1918. We specialize in surveying for endangered/ threatened animal as you have to have species-specific permits in order to do so, which we possess.

During construction, we also provide compliance support or management to make sure the construction project is adhering to the environmental rules and requirements for that project. I am most proud of our ability to be diverse and do a wide array of species surveys. What sets us apart is that we are small and really give personal attention to our clients but also that we can survey for most of the species found in Southern California in-house.

Any shoutouts? Who else deserves credit in this story – who has played a meaningful role?
My husband and business partner, Travis Cooper, deserves a lot of credit for my success.

Without him, I would not be where I am today. He has mentored me since the day we met on a project seven years ago–teaching me how to be a great field biologist.

He has an extremely high level of detail in everything he does and a thirst to constantly learn more and be the best possible. Travis has taught me a lot of what I know and has used his contacts to help me get my business going and be successful. 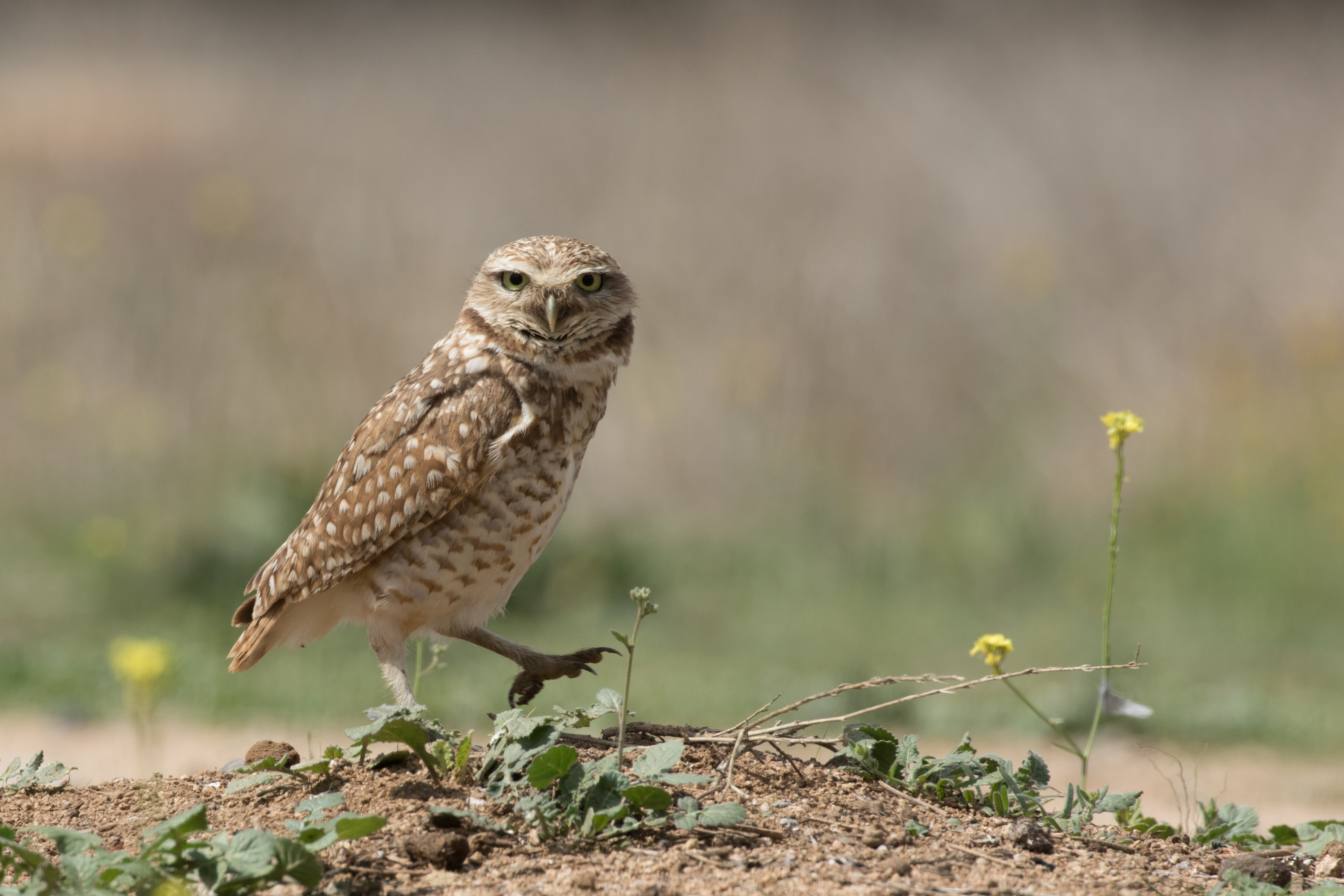 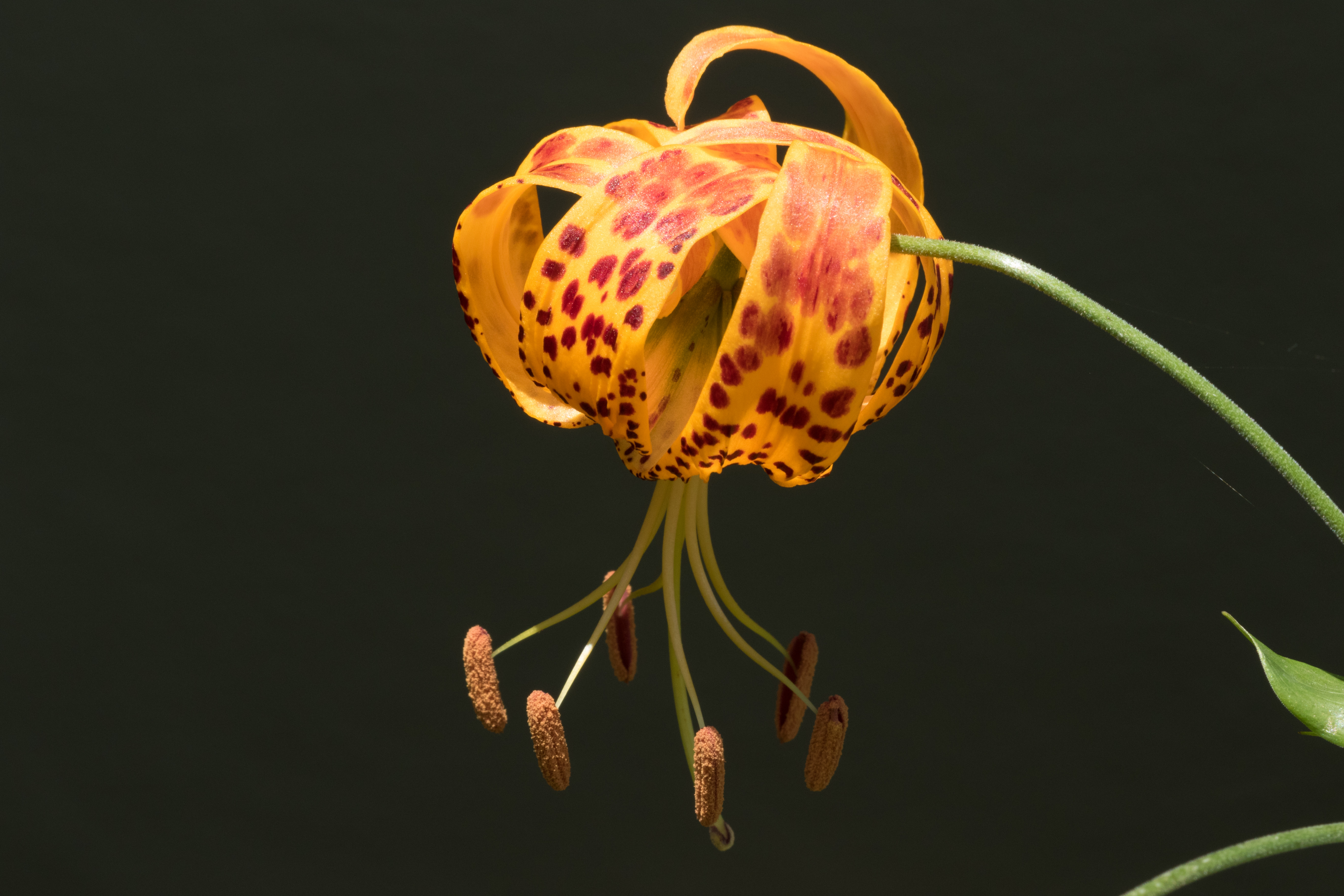 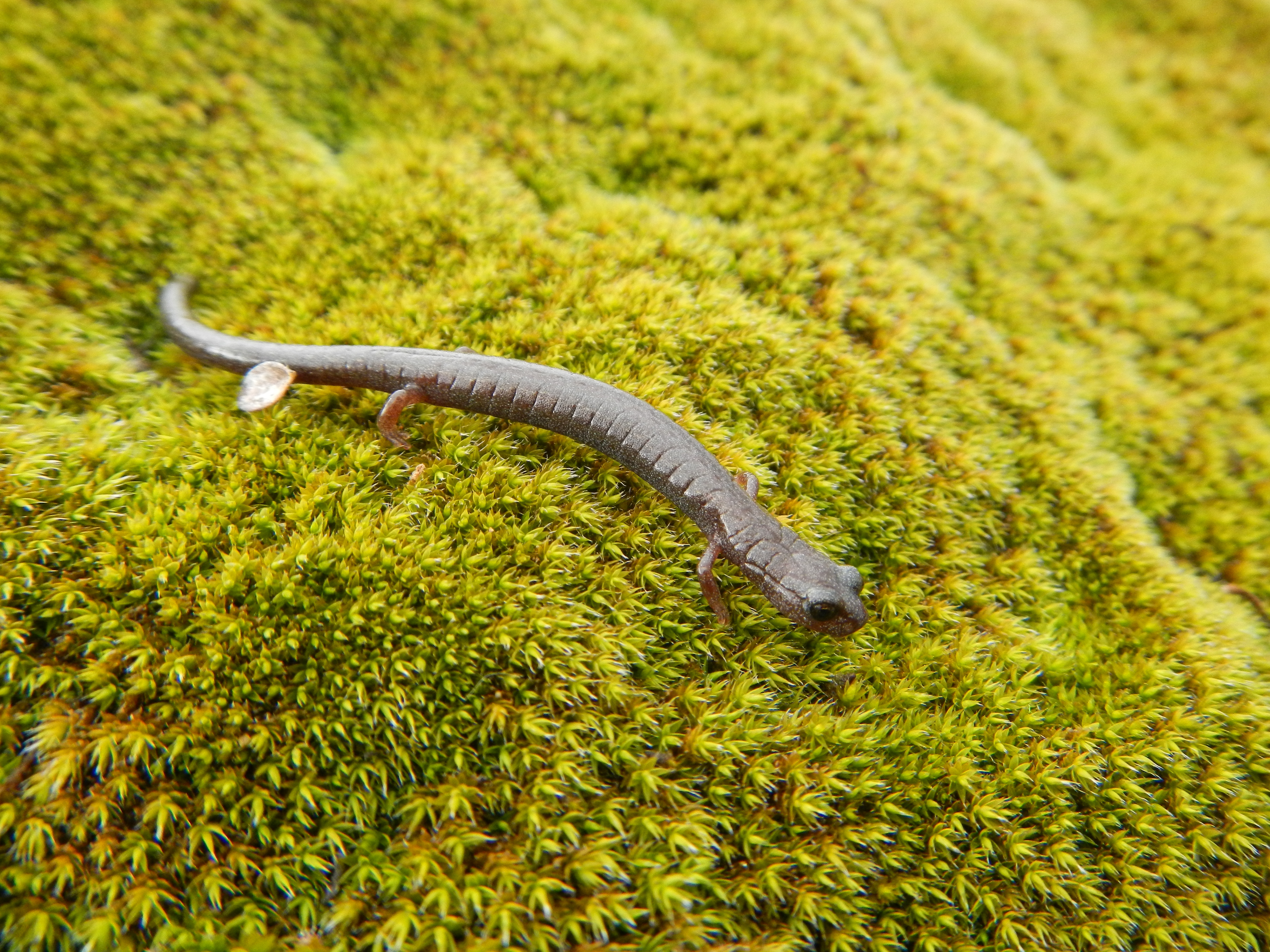 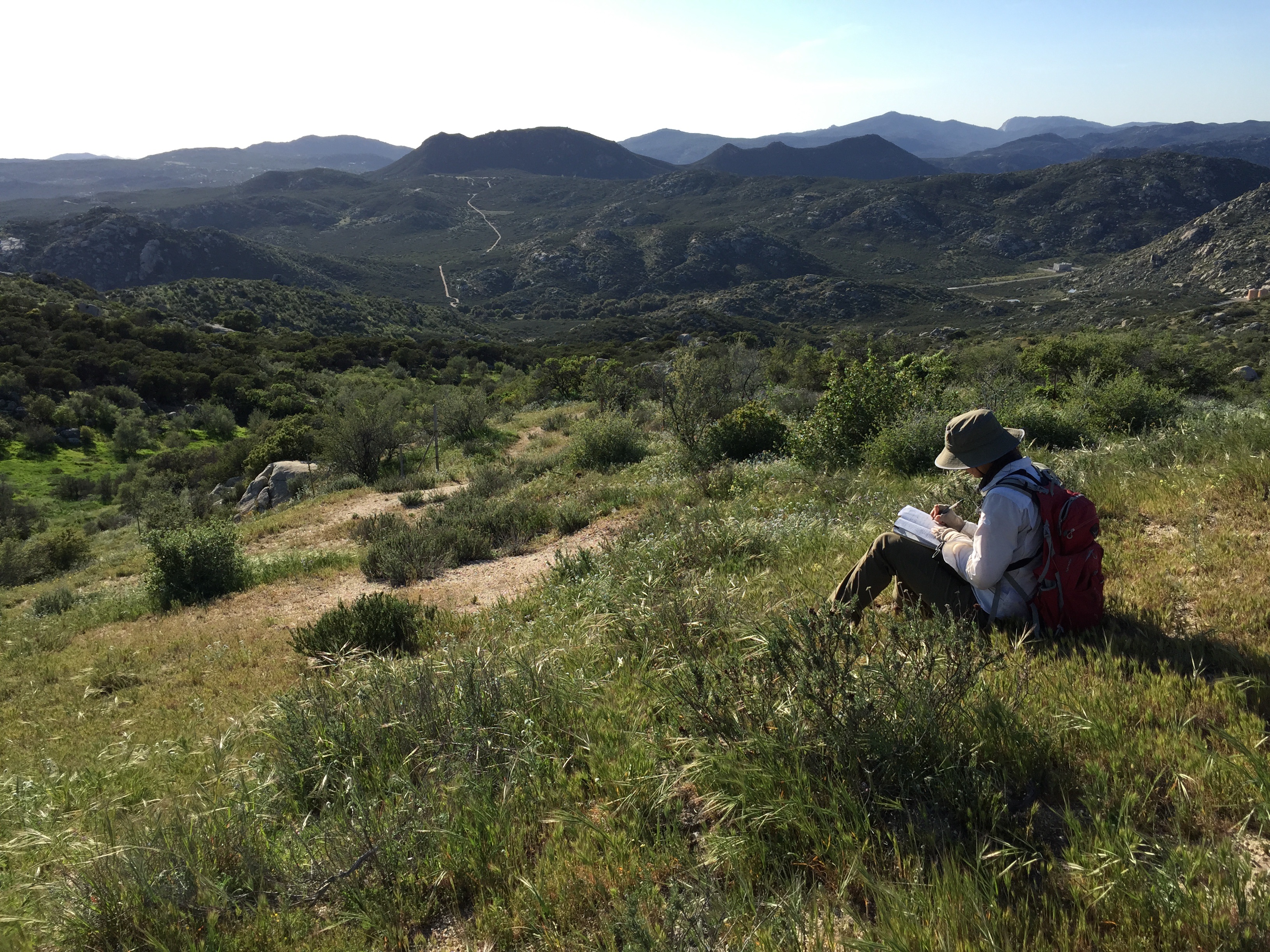 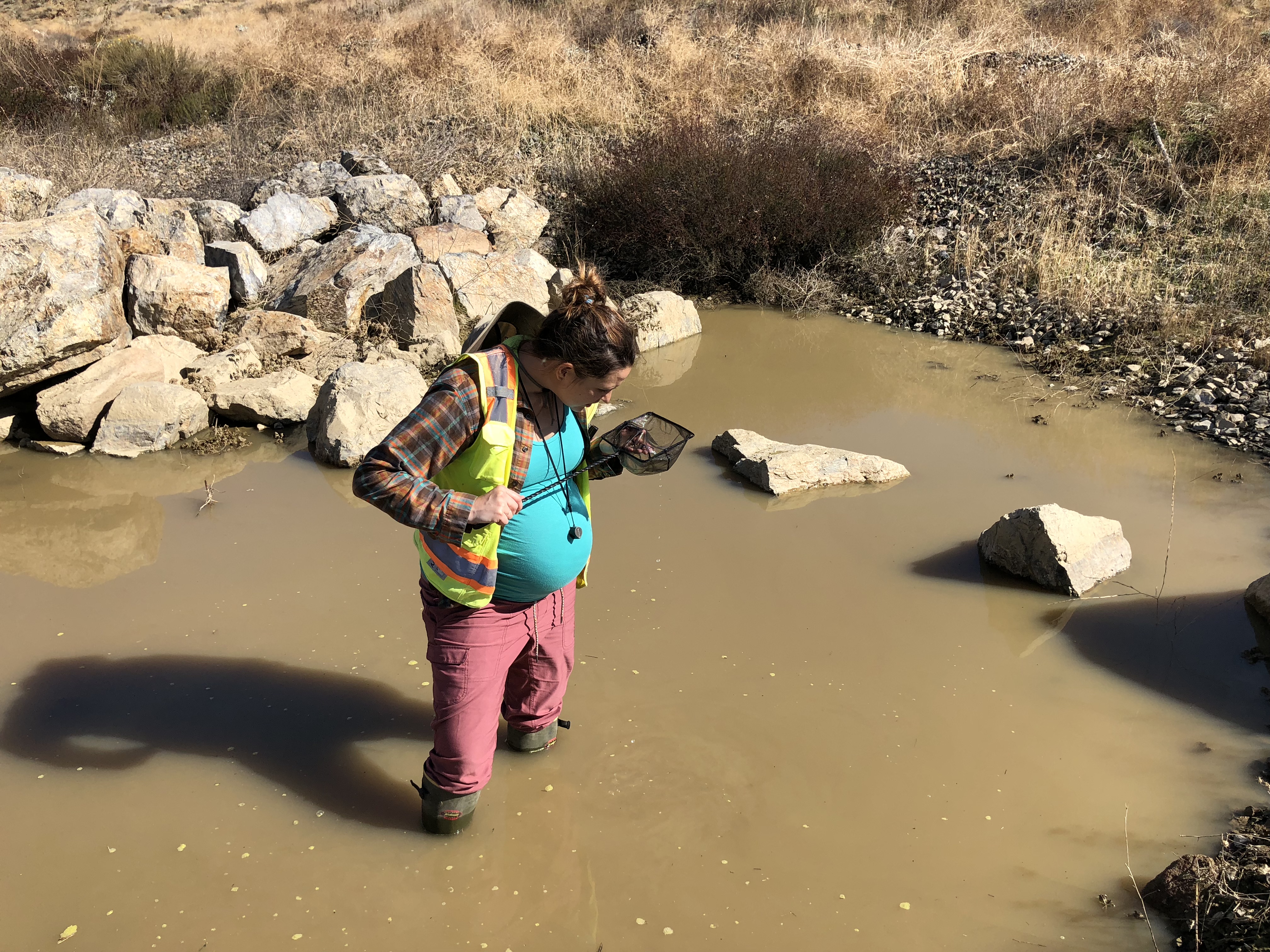 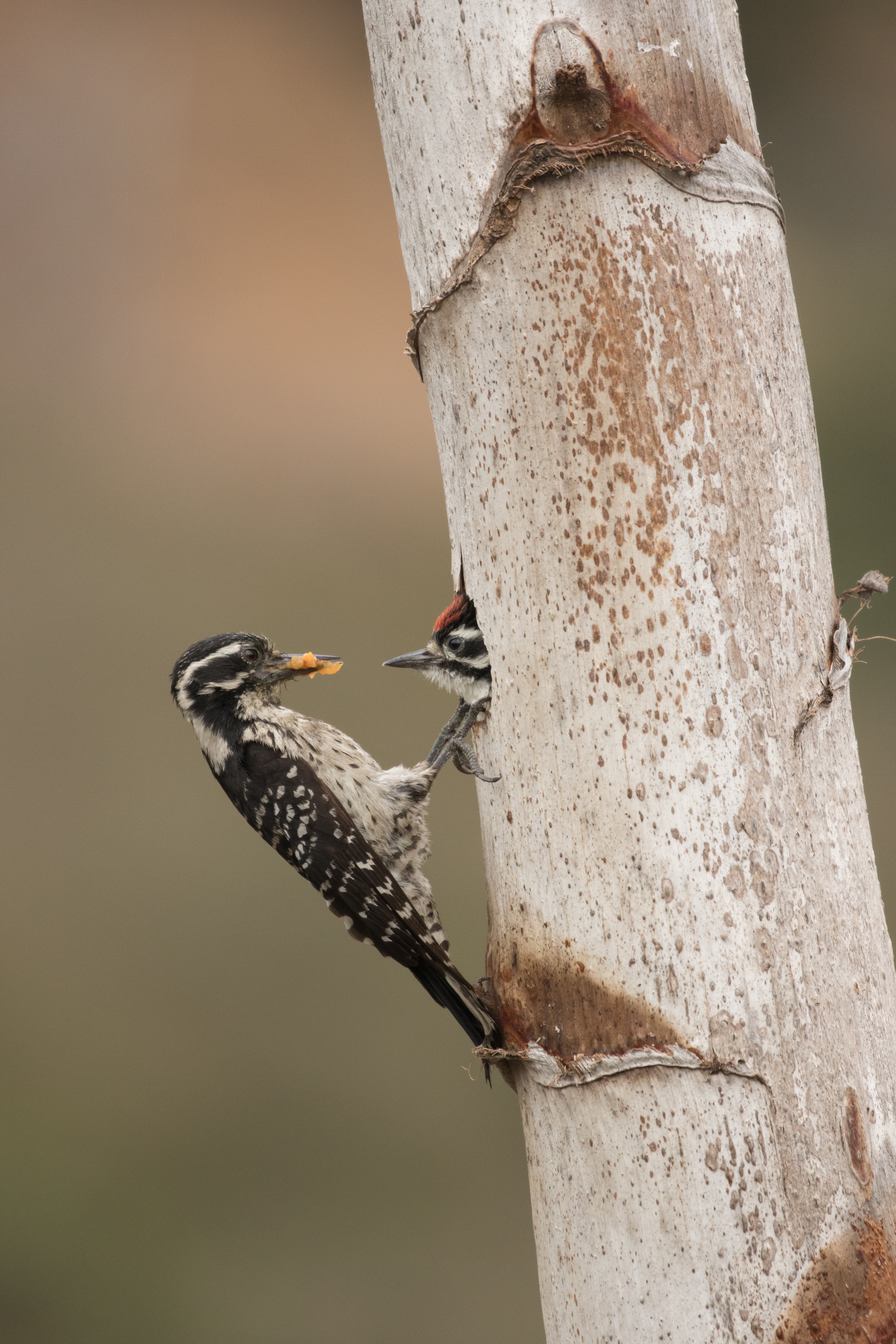 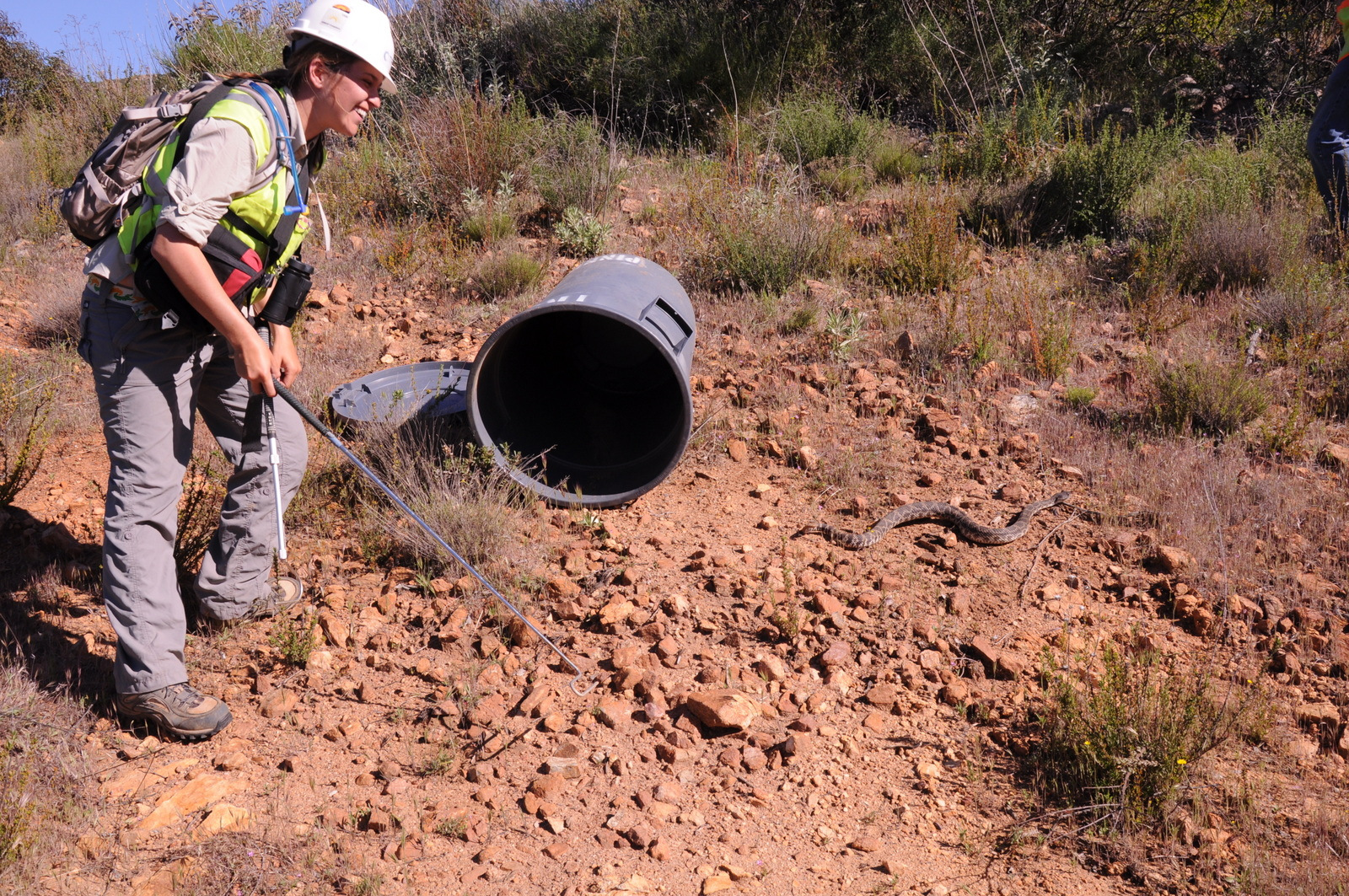 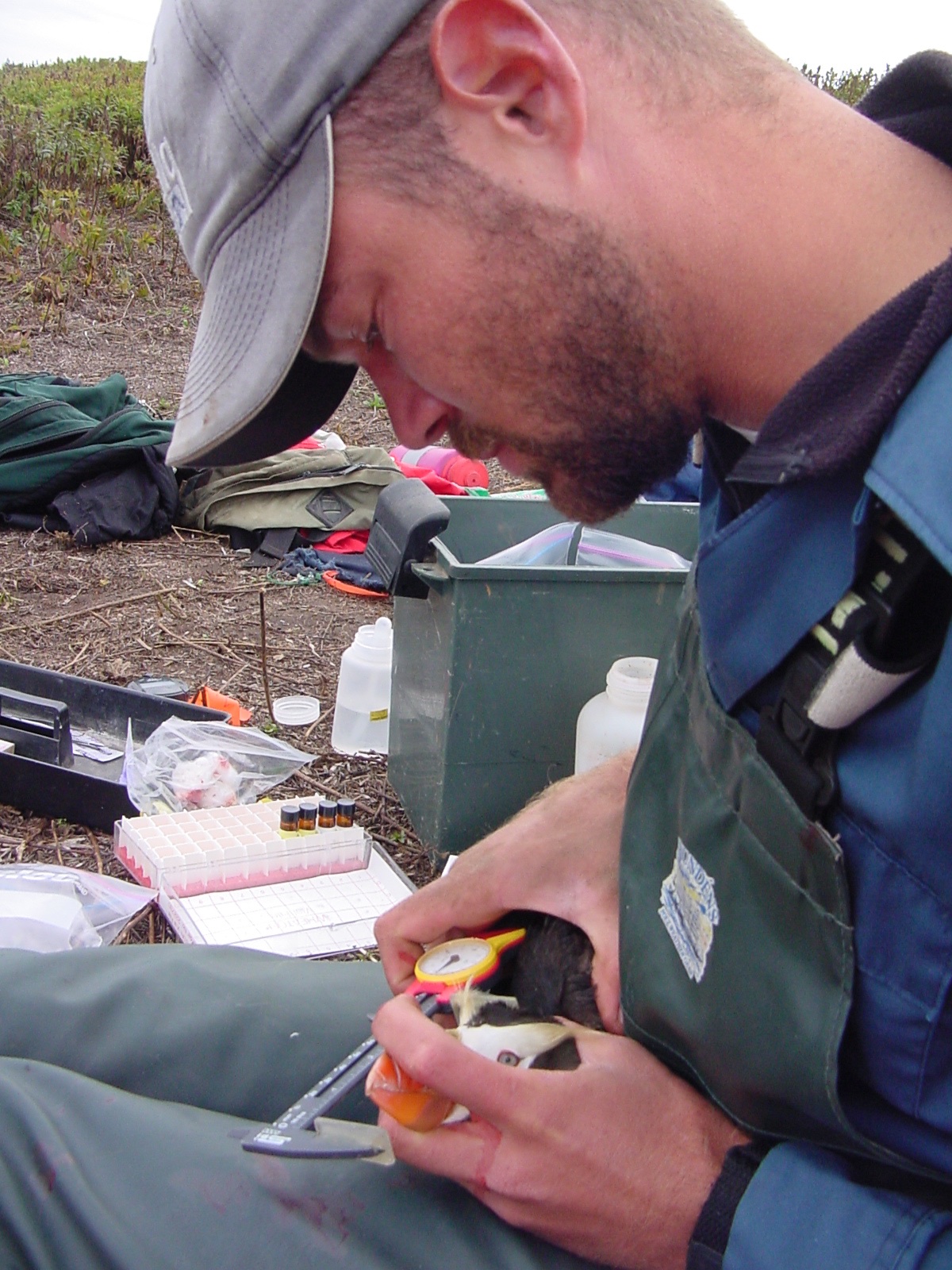