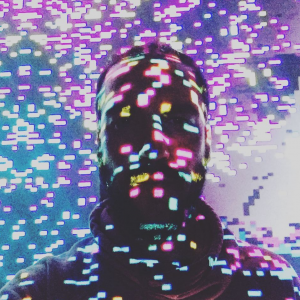 Today we’d like to introduce you to Andres Gutierrez.

Andres, let’s start with your story. We’d love to hear how you got started and how the journey has been so far.
I started out studying music, mainly piano and some composition lessons here and there, in my hometown, in Guanajuato, Mexico, which is a really quaint small city with a vibrant cultural life. After studying for some time there, an opportunity arose to continue my studies in Austria, where I ended up living for almost ten years.

During that time, I studied instrumental composition and music theory as well as music technology and electroacoustic composition. In the later years of my stay, together with fellow colleagues, we formed a cultural organization devoted to the performance and promotion of young composers where I worked as project manager. I was also active as a performer of electronic music and participated in educational projects to expose kids and teenagers to the world of sound art and contemporary music. After having done that for some time, I felt stagnated, so I decided to apply for grad school programs in the US, and that’s how I landed in San Diego. In 2015, I started the PhD program in composition at UCSD. During this time, I have taught music and language courses at UCSD, I have worked as an assistant recording engineer in the Warren Music Studio at UCSD, and I have been able to continue to work on my own creative work. To sum it up, I have learned a lot; I’ve worked with incredible people in the department, both the faculty as well as my fellow colleagues. Now I’m entering the last stages of this really incredible process. It’s been a great journey so far, and I’m thrilled for the next chapter in my life.

Has it been a smooth road?
There have been challenges along the way, for sure. Adapting to a new environment always takes a toll and it’s a process that requires some time. Having lived so long in another country and having already adjusted to that environment, I had to start again from the beginning. Another thing I struggled with at the beginning was navigating a somewhat politically charged atmosphere, particularly in the form of a negative rhetoric against the international community, which gained traction in the current administration. However, I’ve been lucky to have found a very supportive community both at UCSD as well as outside of an academic context. It has been a bumpy road full of positive experiences!

Can you give our readers some background on your music?
I’m a composer of contemporary classical music and also an electronic music performer. I’m really interested in “unfamiliar” sounds, which can be produced by “familiar” sources such as musical instruments. I like to create sonic textures full of detail and to create a kind of “dramaturgy” regarding the organic unfolding of sonic events, without necessarily telling a particular story, but rather focusing on the natural development of the sonic actions. I’m also interested in the intersection between music and technology. More specifically the electronic manipulation of acoustic sound sources, be it musical instruments or other sources. The work I do either involves acoustic orchestral instruments with or without electronic manipulation in real-time, or noise generators, which I build myself. I’ve also created music for dance and I’ve worked on interactive installations. Lately, I’ve also been experimenting with video content to create immersive audiovisual pieces and performances. I would say that my music is best “consumed” live, although in current times, I’ve been exploring other formats in order to be active and adapt to the contingencies of our time.

Is our city a good place to do what you do?
I think San Diego has a lot of growth and expansion potential for the arts. One big issue that many face is the high cost of living. This is a problem for artists who end up working on an entirely different field in order to make ends meet because there aren’t many opportunities within their own field. San Diego is a beautiful city, and although there are several cultural organizations active in the city, I think that it would definitely profit from a more diverse cultural scene.

Having more venues for independent art initiatives, as well as fostering long-lasting connections between the academic institutions such as universities and art academies present in the city through which many really interesting creative people come to San Diego, and local venues and art organizers and institutions in the city, would create a more robust cultural landscape, which would benefit artists by providing spaces outside of university settings to present their work; and the potential public, who is interested in contemporary artistic expressions of very different types. 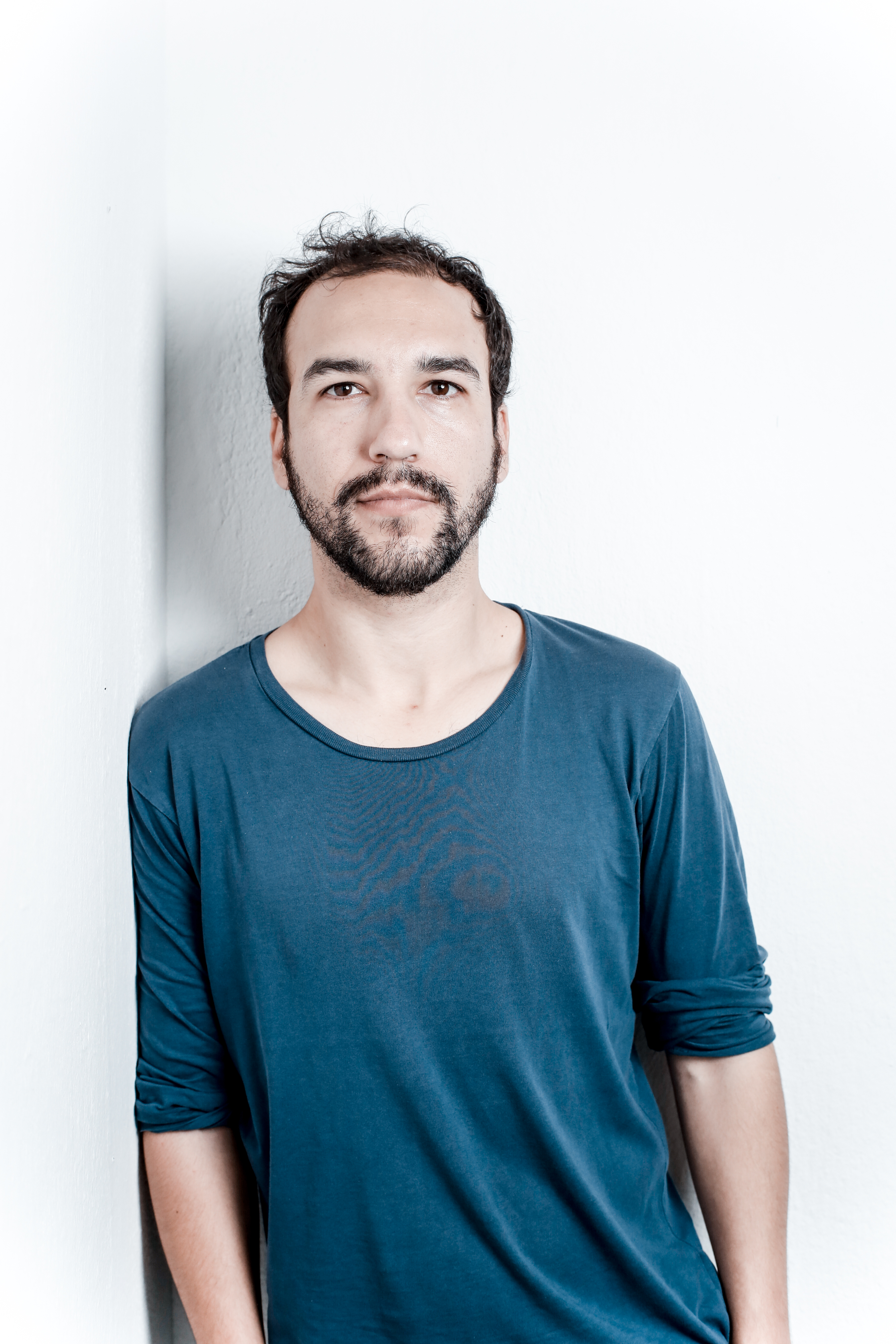 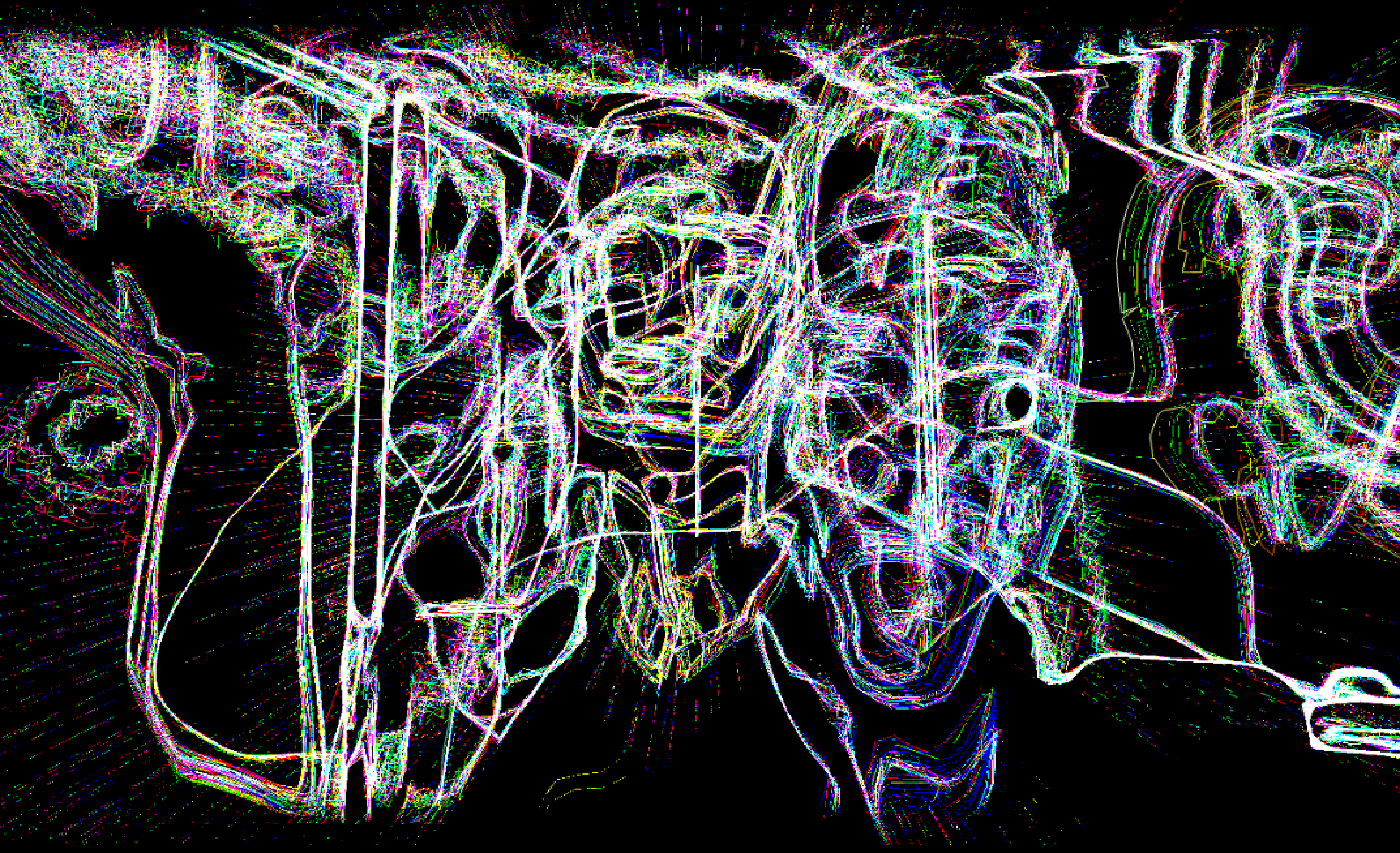 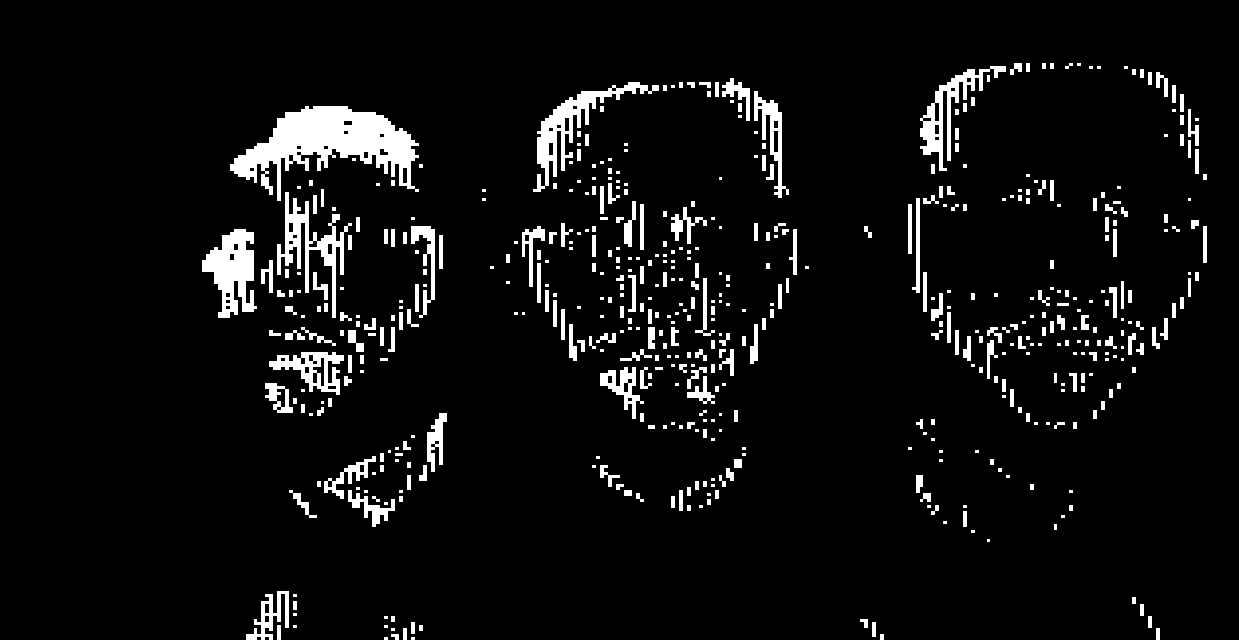