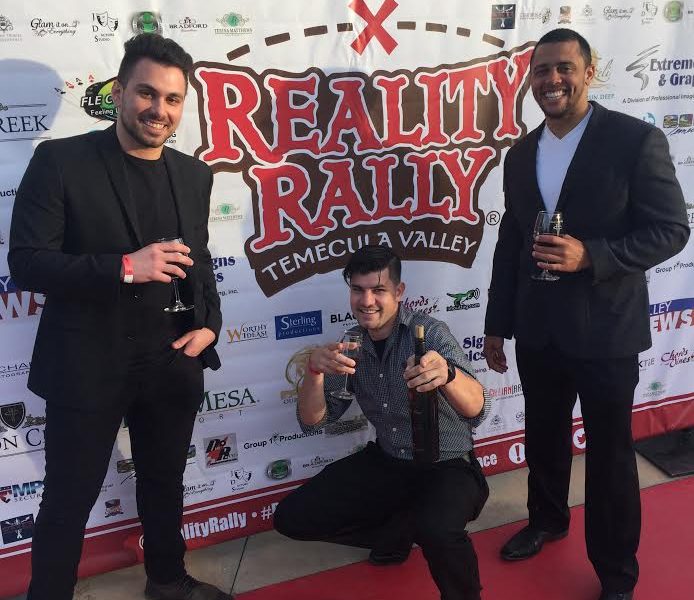 Today we’d like to introduce you to Anthony Bennett.

Anthony, please share your story with us. How did you get to where you are today?
My first glance into the “escape the room” industry emanated from my deep fascination with the hit drama, Prison Break.

The rising tension. The perpetual drama. It was pure captivation at first sight. Michael Schofield’s meticulous nature and calculating mind felt like a rare cross between rebellious, but gifted, Will Hunting, and Nobel Prize-winning mathematician, John Nash.

As a consumer, from the first moment I even stepped into an escape room, I was hooked. There was just something unique about the intricate puzzles laid out within the immersive environment. No longer did I feel like just the viewer in this experience. No. I had transformed into something much, much more. I became the Player. I was now Michael Schofield. Coming to this realization felt natural albeit a little weird, but what is Prison Break if not one big escape room?

Over the course of experiencing several different escape rooms, my interest in the industry had blossomed even more and I, along with my partners, decided to venture out and open up our own business.

Having previous entrepreneurial experience managing other small businesses, I felt a little more at ease; however, that isn’t to say there weren’t any unexpected challenges early in our inception. First off, my partners and I decided that we would use our own finances as opposed to taking out a loan and putting our start-up in an early financial hole. Looking back, we were on a pretty tight budget, but we were determined to create a quality product from the resources at our disposal. The next things we had to consider involved what type of experience we wanted to market, where we would provide this experience for our customers and, most importantly, what we would call ourselves.

After much debate, we designed our logo based on a brain and filled it with items that symbolized an escape room experience (an hourglass, a key, and a keyhole enclosed within a maze). We ultimately chose the name “Brainy Actz” for two reasons: 1. We wanted to avoid using the words “escape room” and 2. It gave us the freedom to branch out in the future. From there, finding an appropriate location for our type of business proved to be an even bigger hurdle than we had anticipated. The escape room industry was still relatively new and many people were either completely unfamiliar with the concept or quickly associated the experience with that of the Saw films. It took a lot of convincing on our part, but after a few weeks, we were able to secure a suite within an office building and officially begin construction for our first ever escape room.

One of the most creative, yet grueling processes in this business was deciding on the actual theme of our room. Before officially drafting up ideas, we conducted extensive research on the market and took note of the most common themes. “Murder Escape?” Typical. “Escape from Mad Scientist Lab?” Been there, done that. Over a dozen ideas were drafted between myself and my partners. We wanted to capitalize on the theme of our escape room and create an experience that felt both authentic as well as immersive. Before long, we decided on a pirate adventure theme and named it “The Great Pirate Escape,” officially launching in the last quarter of 2015.

Two years later – we have established ourselves as the premier escape room experience in Southern California, having created 12+ experiences spread throughout three locations and solidified partnerships with top investments teams, the United States Military, and the Girl Scouts in Orange County as well as San Diego. Currently, we are preparing to launch our first out-of-state location in Reno, Nevada in November of this year.

Great, so let’s dig a little deeper into the story – has it been an easy path overall and if not, what were the challenges you’ve had to overcome?
I’ll be honest – we had little to no idea what we were doing. Our first room-build took nearly two-and-half months to complete. We all had full-time jobs, so we could only work in the room outside of normal work hours (after 6:00 pm on most days). There was also the challenge of figuring out exactly how we would construct/implement our puzzles in relation to our overall theme. Nevertheless, we believed in our vision and, after countless hours and many sleepless nights, our first escape room (The Great Pirate Escape) was completed.

From the get-go, we learned that any small issue could get brought up and everything that could go wrong would, in fact, go wrong, especially with a business as non-traditional as an escape room. It was extremely tough coordinating reservation times for our customers since we didn’t want to turn away business (we even went as far as to personally host groups during our lunch breaks). Preserving The Great Pirate Escape proved to be costly as well; we’ve had to replace numerous items like locks, keys, black lights, clues, you name it. Having backups for backups saved our behinds more times than I could count.

Business sites like Yelp were tricky to handle at times because it felt more like our enemy than our friend. We strive to provide a unique, unforgettable experience and always value our customer feedback, but definitely, have had our fair share of criticism. Some reasonable and some not so reasonable. Again, we knew that this was bound to happen, but we didn’t let that deter us from creating the best experience we knew possible. And with that, we took steps to improve our system, making modifications to the room as well as recruiting quality staff that could enhance the overall experience with positive attitude and enthusiasm. Over time, we continued to build upon our customer base and garnered more success, opening up our second escape room, “The Lost Jungle Safari,” where we experimented with a more goal-oriented approach rather than a traditional escape-the-room type of feel.

With the addition of “The Lost Jungle Safari,” everything was going well (for the most part) to the point where we experienced a significant amount of growth and, during the second half of 2016, we began carrying out our plans for expansion, securing locations in Temecula and San Diego. For three consecutive months, we barely slept, putting in 20 hour work days to construct our new rooms and balance our time handling other responsibilities. Looking back, it was pretty bad – we would sleep in our actual escape rooms, warehouses between meetings, and even in our own cars parked in random spots like grocery store parking lots. And, on top of that, we had to wake up and drive back to Orange County in order to be on time for our regular day jobs.

Alright – so let’s talk business. Tell us about Brainy Actz Escape Room – what should we know?
Brainy Actz is a real-life puzzle adventure and team building activity called “escape rooms.” The concept is simple – you and your team enter a room where you’re presented a problem/situation that needs to be solved in 60 minutes in order to achieve victory. As you embrace your inner Sherlock Holmes, you may encounter several problems, which may include logic-based puzzles, linguistic riddles, mathematical challenges, and other brain teasers.

We specialize in hosting special events, such as birthday parties, corporate outings, day nights, girl/boy scout troop events, and other various occasions. We are most proud of creating these unique, immersive adventures for our customers and strive to bridge the physical and digital worlds through interactive storytelling.

We at Brainy Actz are invested in the social play experience and the growth of our team. We aim to cultivate a lifestyle where our staff can grow personally as well as professionally.

Is there a characteristic or quality that you feel is essential to success?
The ability to adapt to new, upcoming trends has always been crucial to our success as an escape room. We aim to keep building upon each and every experience we create, while introducing new interactive elements never-before-seen (or rarely seen) in our immersive adventures.

That’s the beauty of escape rooms. We get to exercise our creativity and deliver memorable experiences for our loyal customers while attracting new ones along the way. 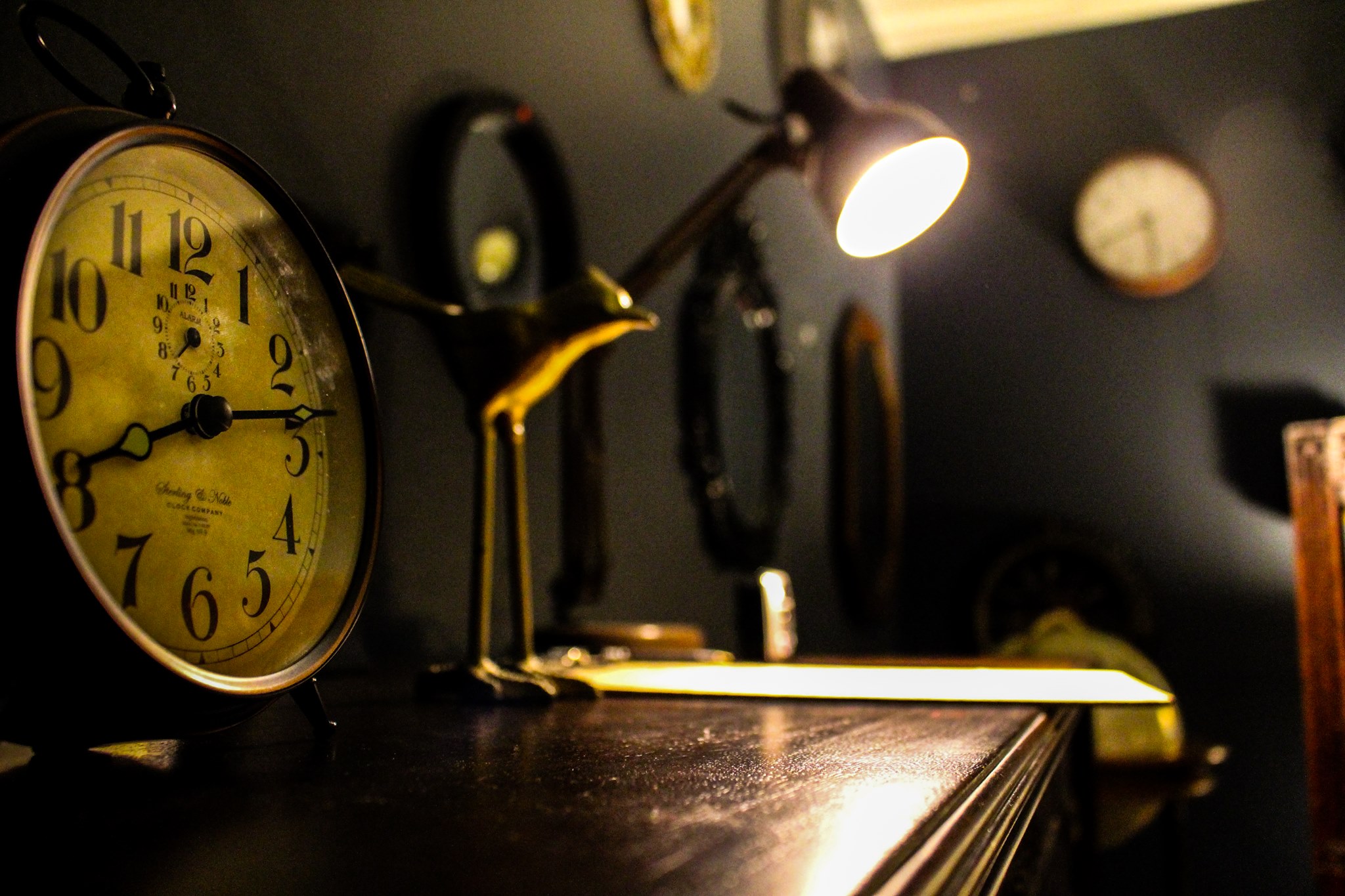 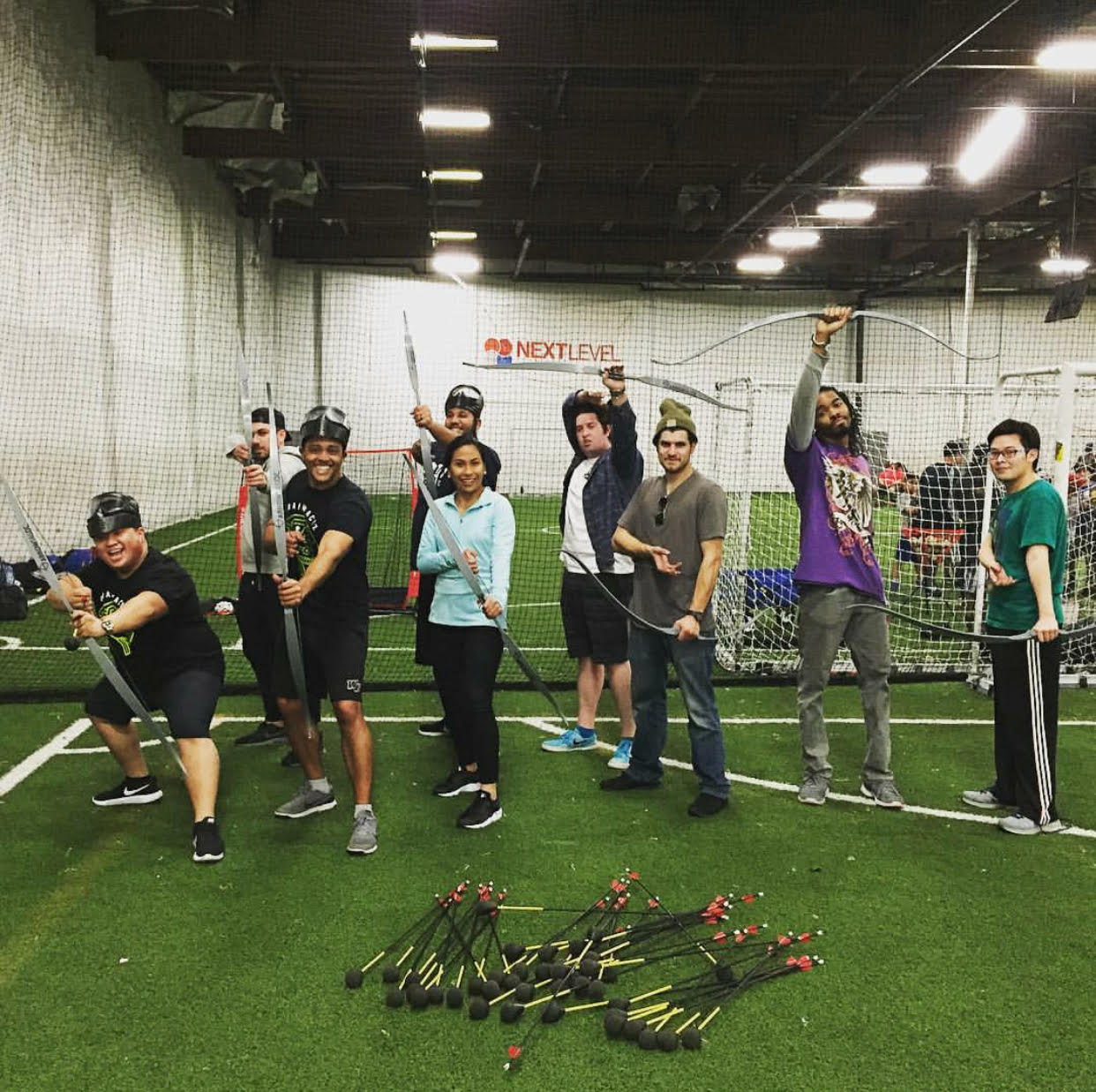 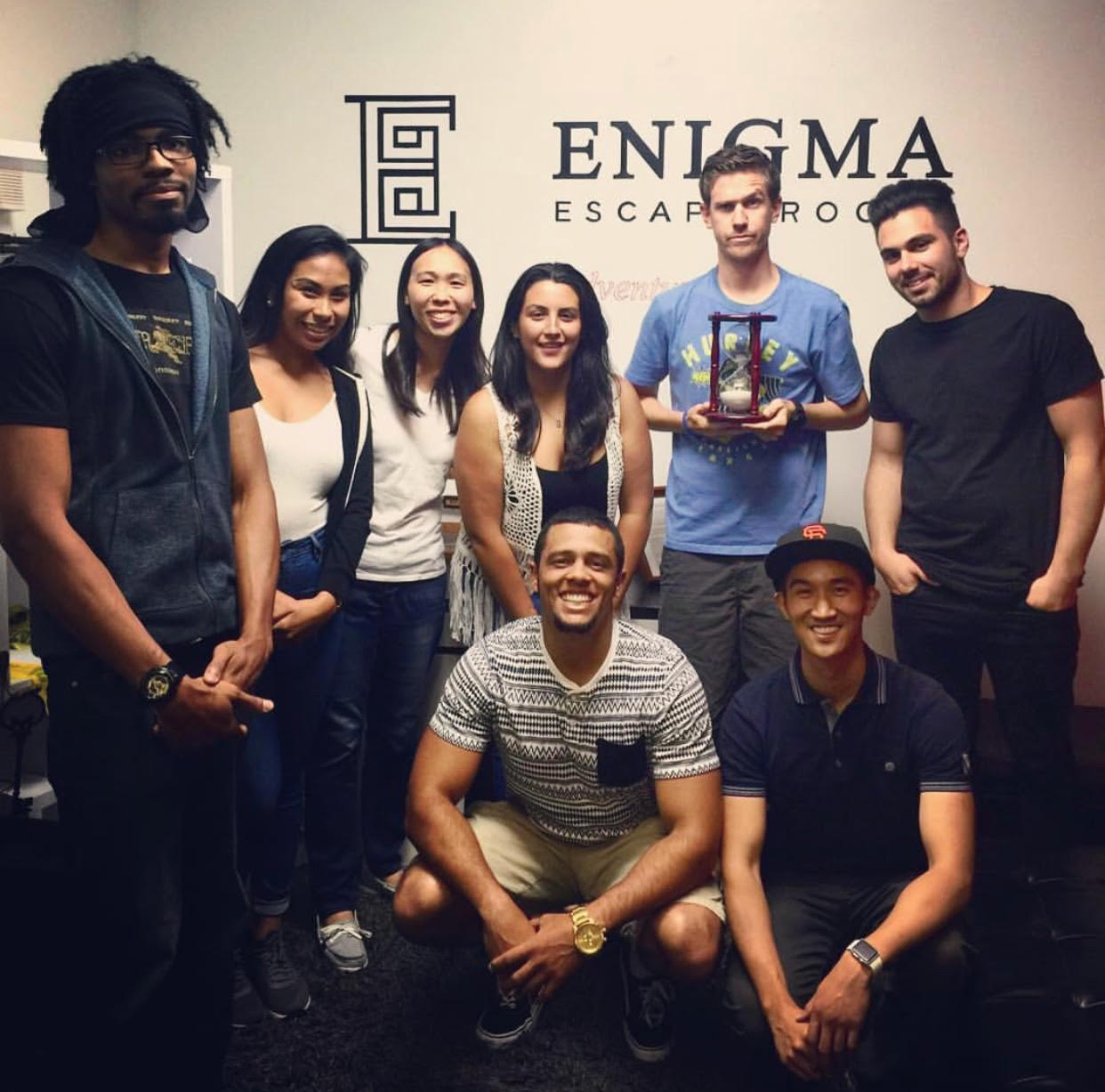 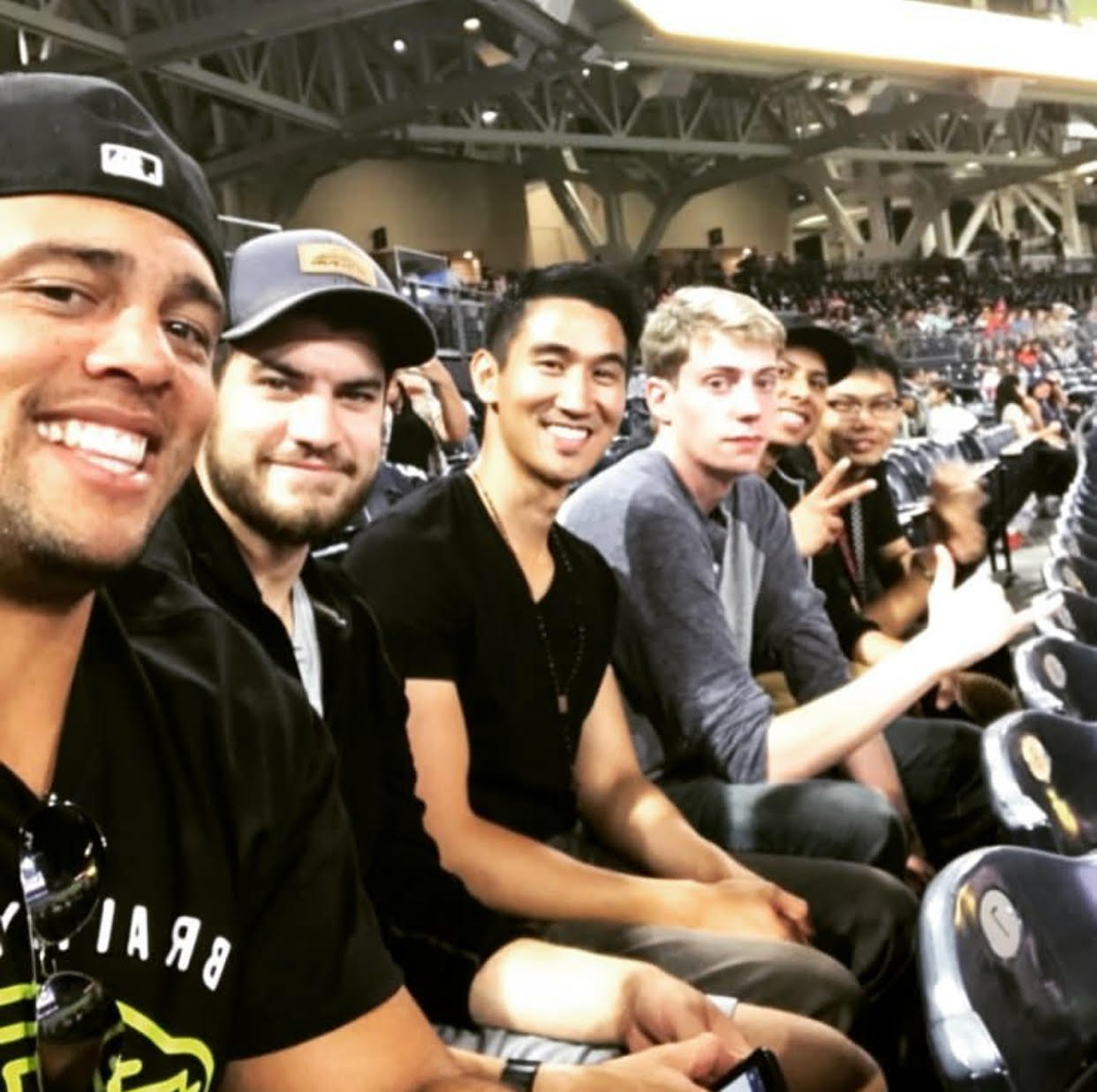 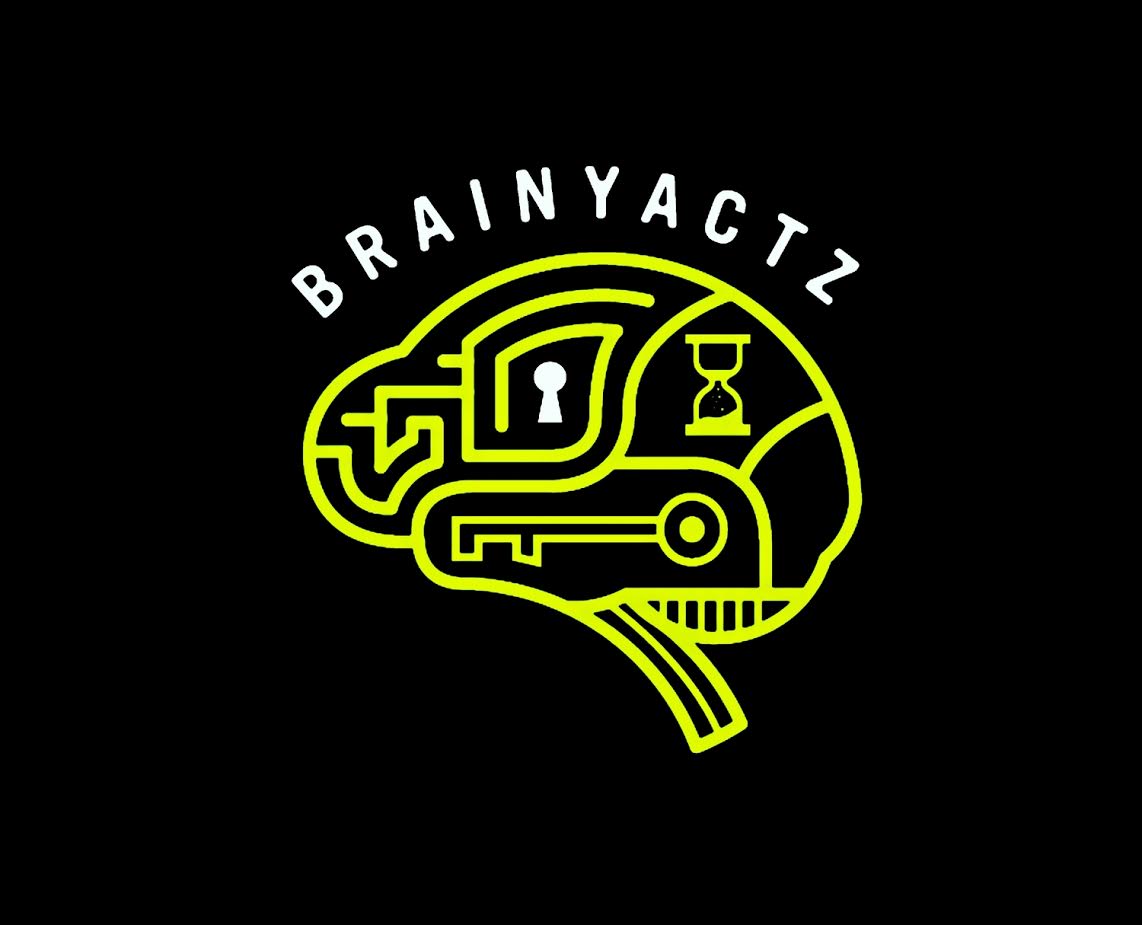 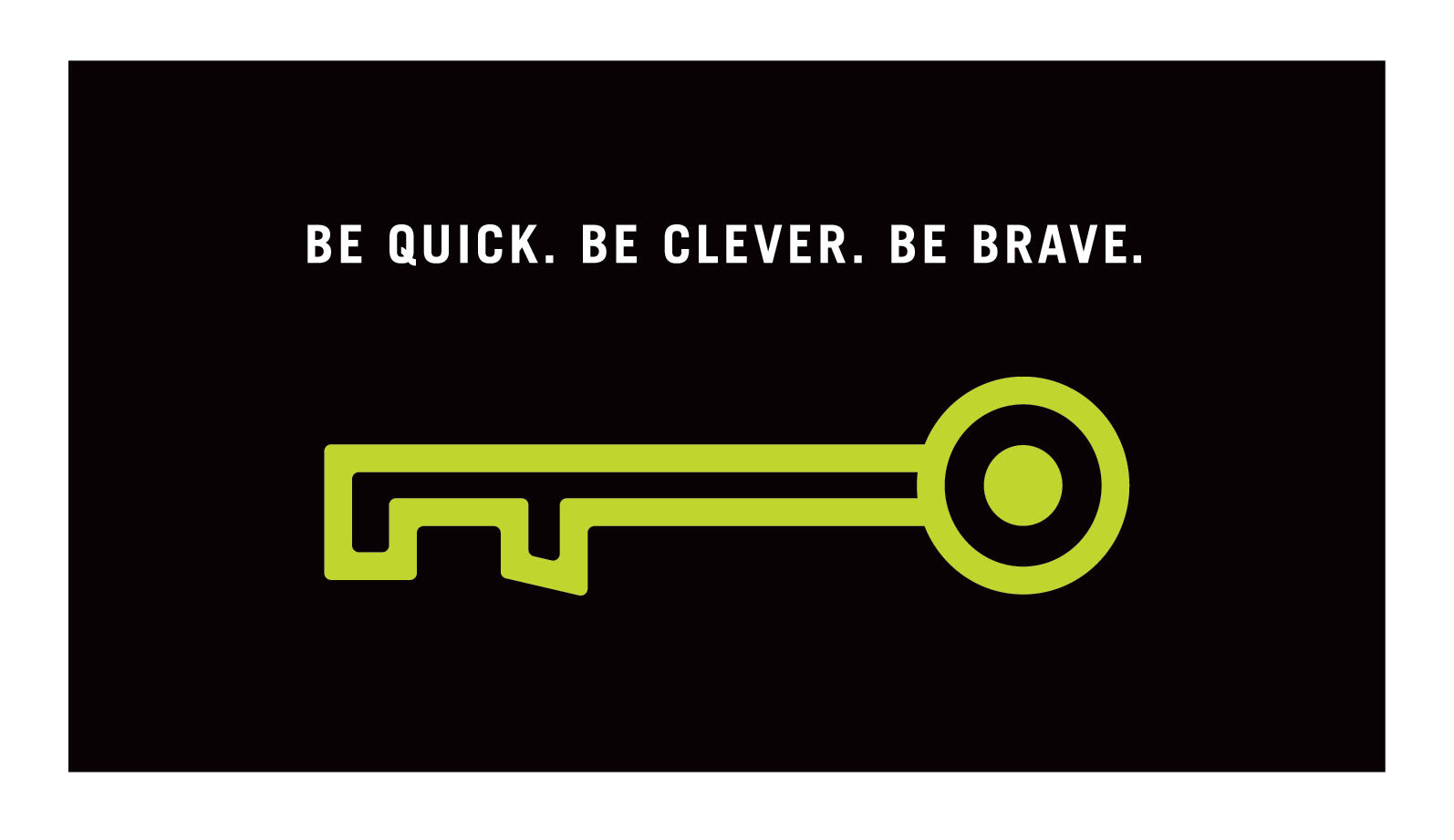 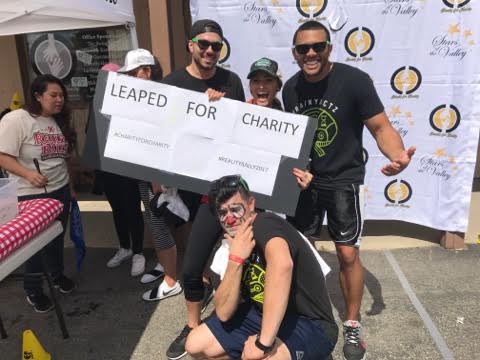 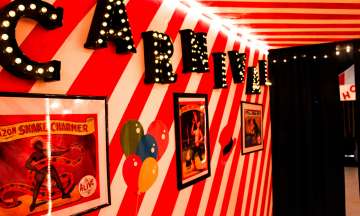