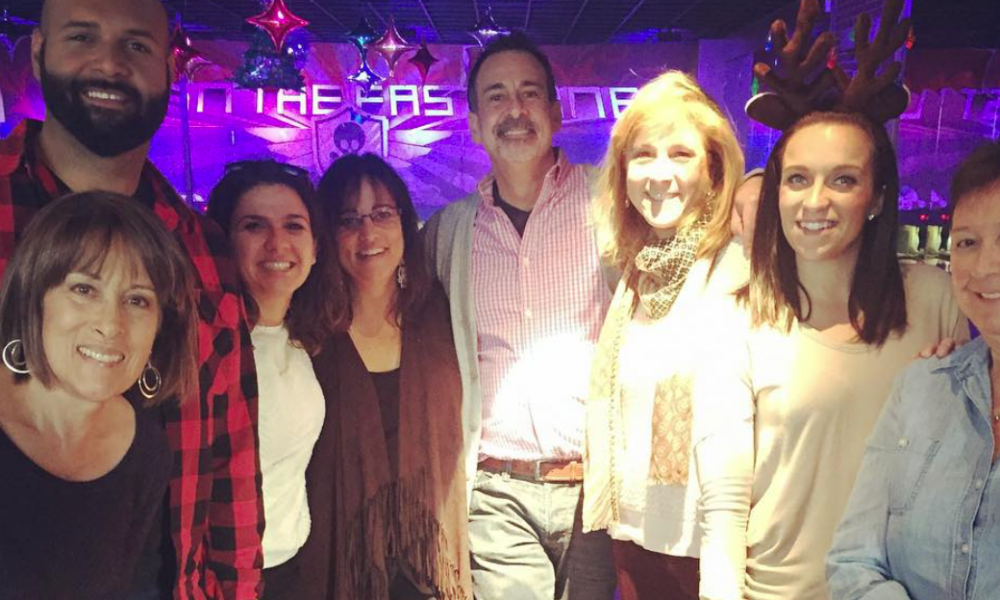 Today we’d like to introduce you to Anthony Bollotta.

Thanks for sharing your story with us Anthony. So, let’s start at the beginning and we can move on from there.
My foray into the live events world began upon receiving a degree in Musical Theatre from Syracuse University. I simply didn’t feel ready for New York City upon graduating (where most theatre majors end up) so I moved back to Miami where I eventually began performing with a group called, wait for it… ZANADU!

Specifically developed to entertain live event guests back in the mid-to-late 1980’s, ZANADU was a theatrical dance company known for its spectacular costuming and ability to ignite an event. We traveled throughout the country and the Caribbean appearing at private events for such companies as Motorola, RCCL, and McDonald’s.

After 5 years with ZANADU, I accepted a position with San Diego-based Irwin Productions for which I developed an interactive performance ensemble called ESCAPADE and learned how to book and produce celebrity acts. For Irwin Productions, I produced Marie Osmond, the late Danny Gans, Marilyn McCoo, and Huey Lewis. I spent three years with the company before going out on my own, opening Bollotta Entertainment in 1994.

Today, at Bollotta Entertainment, a licensed talent agency, we continue to book and produce celebrities, having recently worked with Peter Frampton, Kelly Clarkson and Jennifer Hudson, as well as regional and local acts, bands and musicians. We also produce corporate meetings as well as content for corporate meetings, traveling with our clients throughout the US and Europe.

Has it been a smooth road?
Funny, most people think that starting a business is difficult. For me, it was a breeze. Perhaps because I was naive and didn’t think that I couldn’t. The struggles began in the aftermath of 9-11, as clients began canceling their events. Months later, they were no longer canceling their meetings, but their entertainment was out. It simply wasn’t considered important or appropriate. The year that followed was one of the leanest we’d experienced, but we managed to forge through it by picking up meeting production as one of our services.

In 2008, when the economy crashed and President Obama unwittingly condemned Las Vegas meetings as being debauched and utterly too lavish, our industry suffered yet another blow. Our clients responded again by canceling their meetings or by cutting them to the bare bones so as to remain under the radar. We lost 50% of our sales that year.

There have been other struggles as well… an employee left to go into competition with us, another left without saying anything, the unexpected loss of big clients… an unexpected office break in, but all in all, I’ve been very blessed, and I prefer to invest energy in finding solutions rather than harboring on issues.

We’d love to hear more about your business.
Bollotta Entertainment provides entertainment and production services to the meetings and events industry. Based in San Diego, we work not only with local and inbound organizations, but also with clients whose meetings travel domestically and abroad year to year. For some, we provide 360-degree production design, coordination and execution; for some others, we write, create and produce branded theatrical experiences; and for others still, we enhance event themes with eye-catching, engaging ambient performances, bands, variety acts and celebrities.

We’re known for our ability to provide impacting and engaging entertainment experiences based on our clients’ meeting and event goals and brand messages. We’re also known for our on-point, on-site execution, our attention to detail, and the level of skill and professionalism we provide and bring to the events and meetings we serve.

As for what sets us apart, well, I like to think there are a variety of dissimilarities distancing us from our closest competitor, but in today’s cluttered and oft confused market our most valuable commodities are… clarity, taking the time to help clients develop an entertainment plan that supports their goals and objectives; nimbleness, successfully working through ever-changing logistical, institutional, and budgetary challenges; integrity, simply doing what we say and saying what we do in an industry (entertainment) known for something else entirely; and warmth and humor, because it remains at the forefront of who we are and fuels what we do.

As a company, Bollotta Entertainment has quite a bit of which to be proud… Numerous industry awards, a notable instructorship within the University of San Diego’s event management certification program (3-time Instructor of the Year), a sterling reputation among industry peers and clients, a commitment to our community through volunteerism and contributions, and the respect and appreciation of our artists, but I have to say that we are most proud when our work strikes a chord with an audience and the reaction is palpable. We love these moments!

Is our city a good place to do what you do?
From an expense POV, San Diego is not the easiest place to start a business, but where opportunities are concerned, it is indeed a contending city. Tourism is one of San Diego’s biggest industries, and city officials understand the need to keep up with demands for space, which continue to grow.

Additionally, San Diego continues to rank high among association and convention planners whose meetings generally cycle through alternating east and west coast cities, and whose planning cycles still remain two-to-five years out. We’re also a desirable region for destination and incentive events, offering a wide variety of hotel and resort product, and a laid-back vibe, which supports clients’ desire to provide engagement (unlike Las Vegas or Los Angeles, which are chockfull of distractions).

Perhaps city officials could do a better job educating San Diegan’s of the benefits of tourism on our economy. Tourism taxes are helping to pave roads and fund safety and fire services, and ComicCon is one of our nation’s largest events, bringing approximately $80-million in direct spending annually, with a direct impact of $150-million annually, yet many San Diegan’s oppose expanding our convention center. 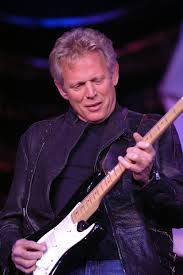 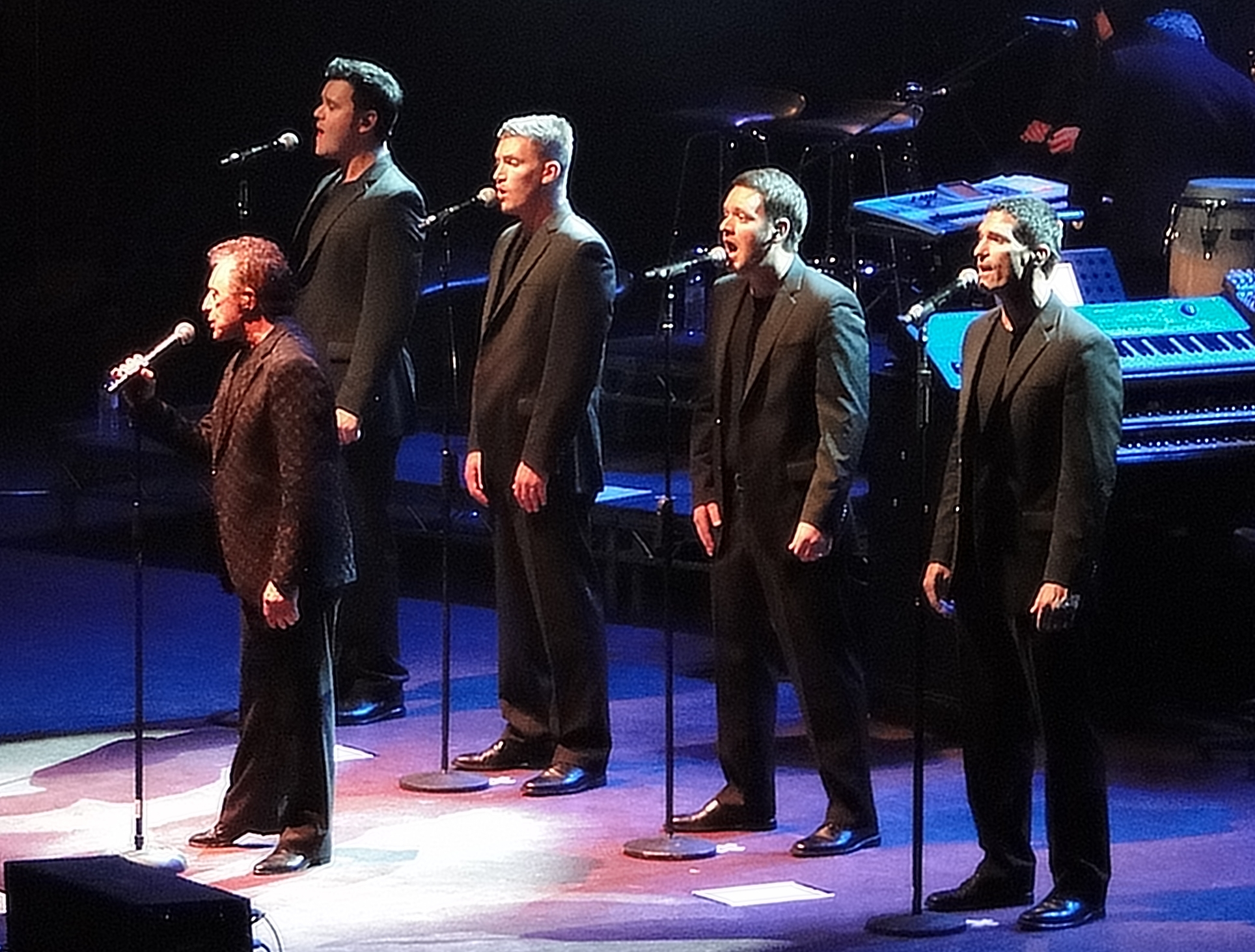 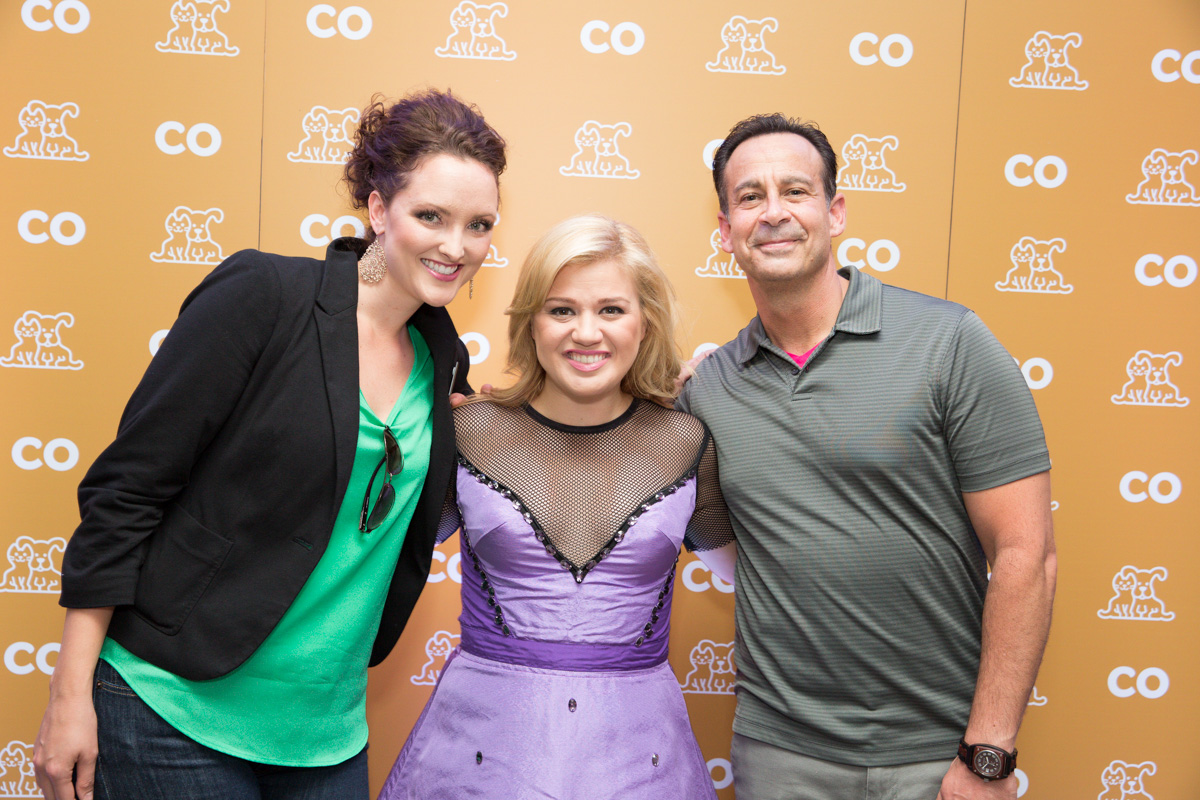 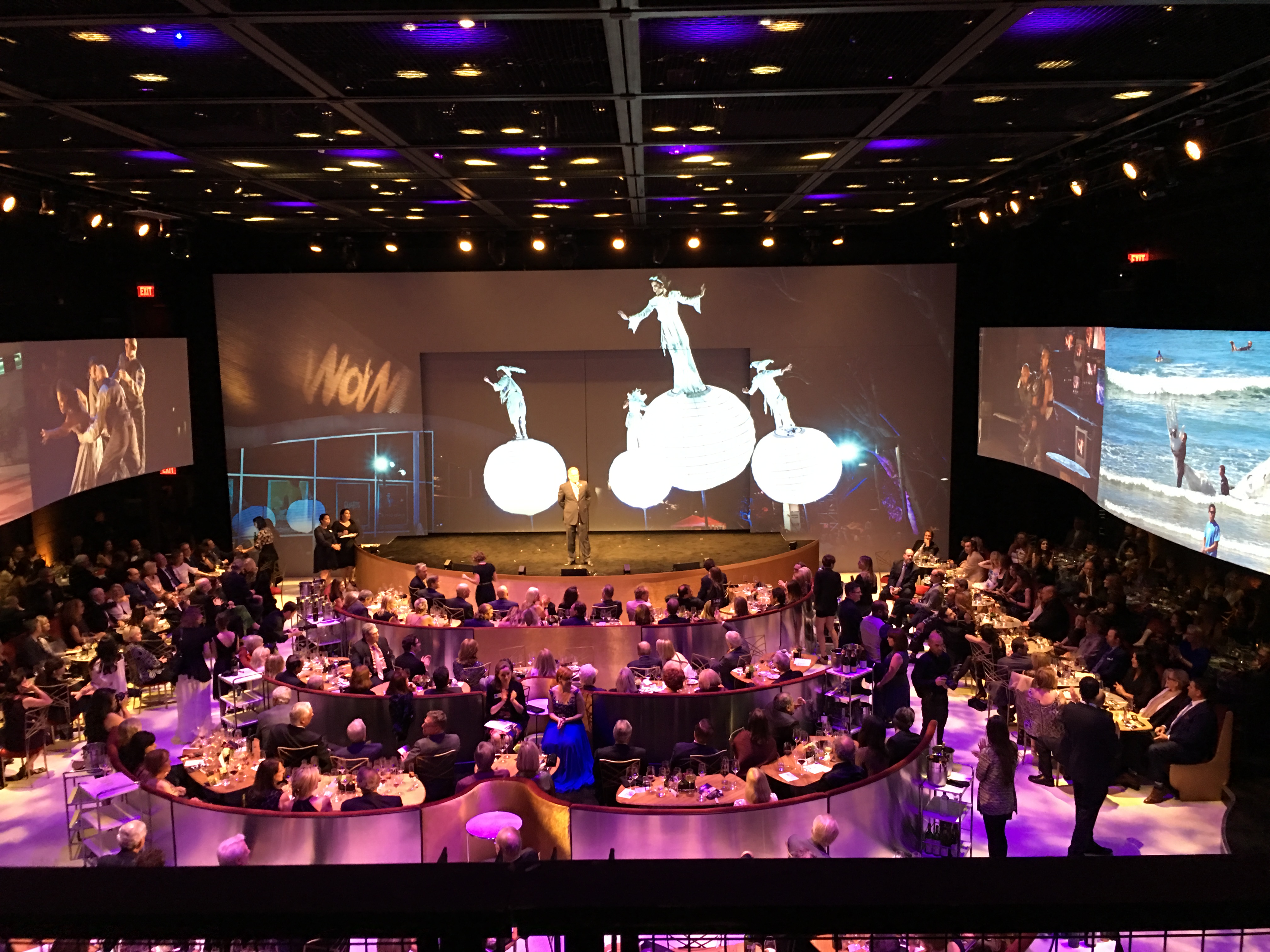 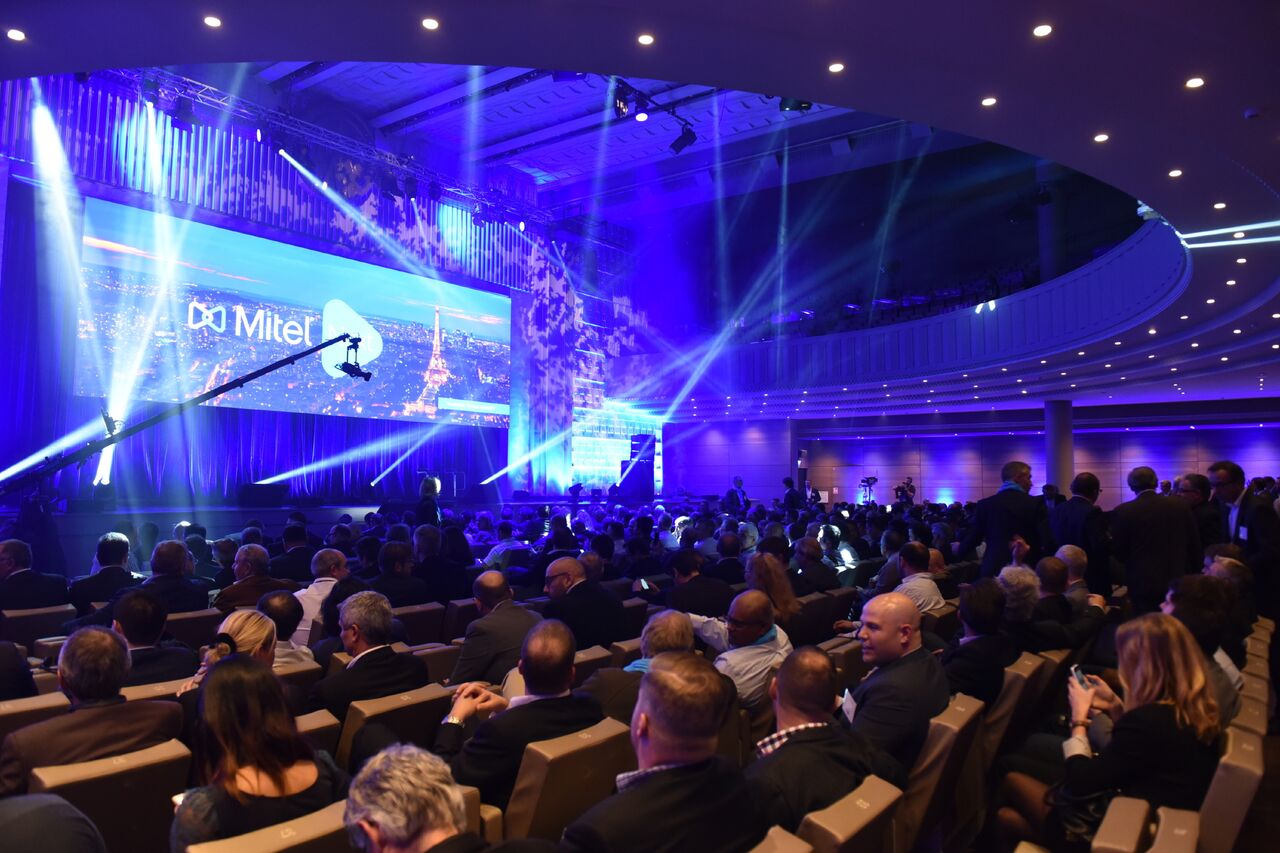 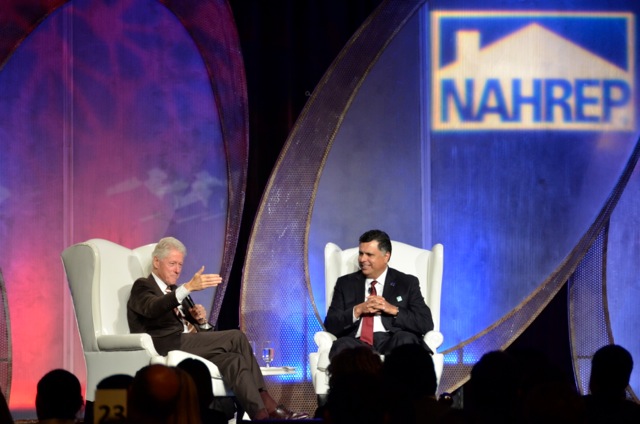 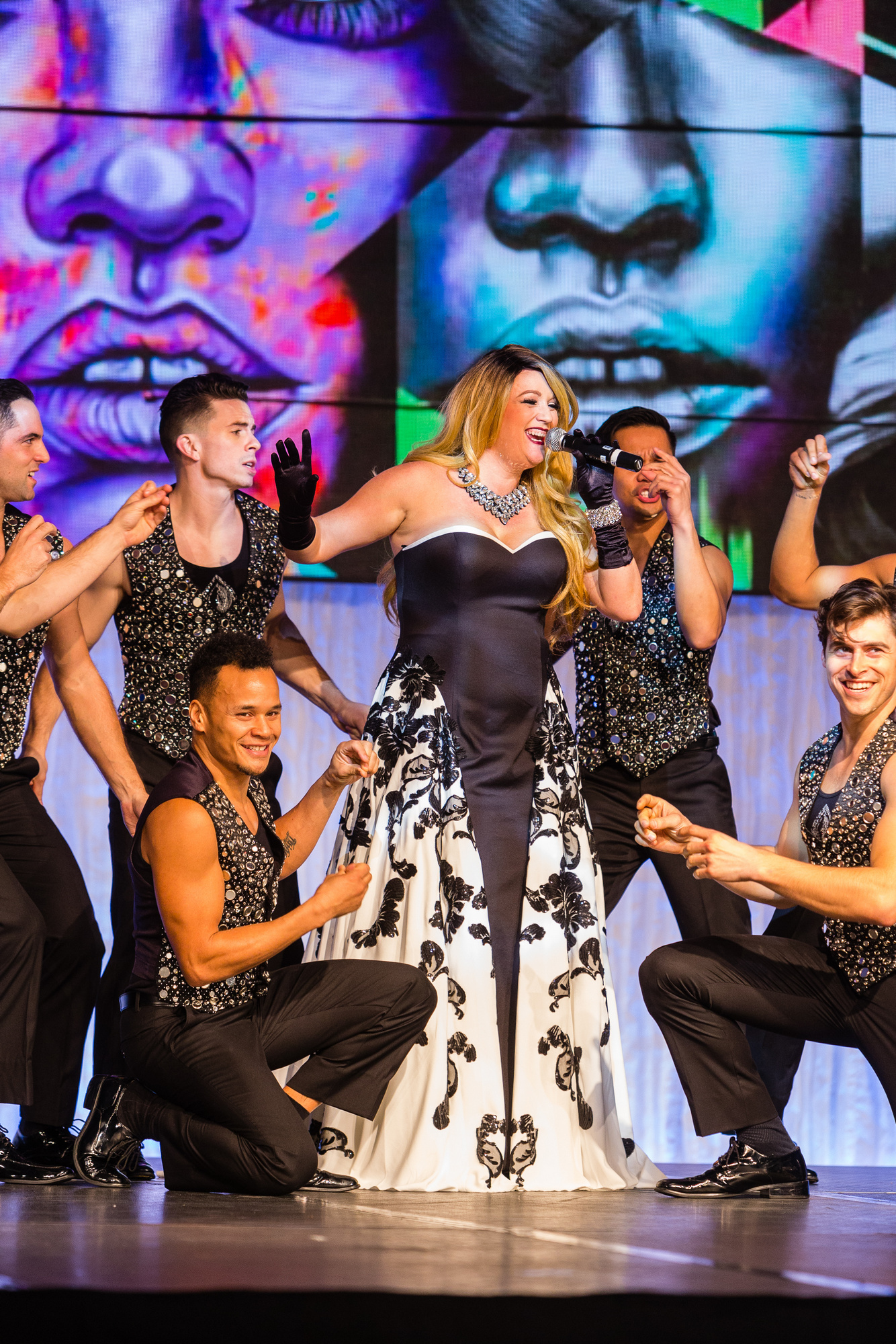