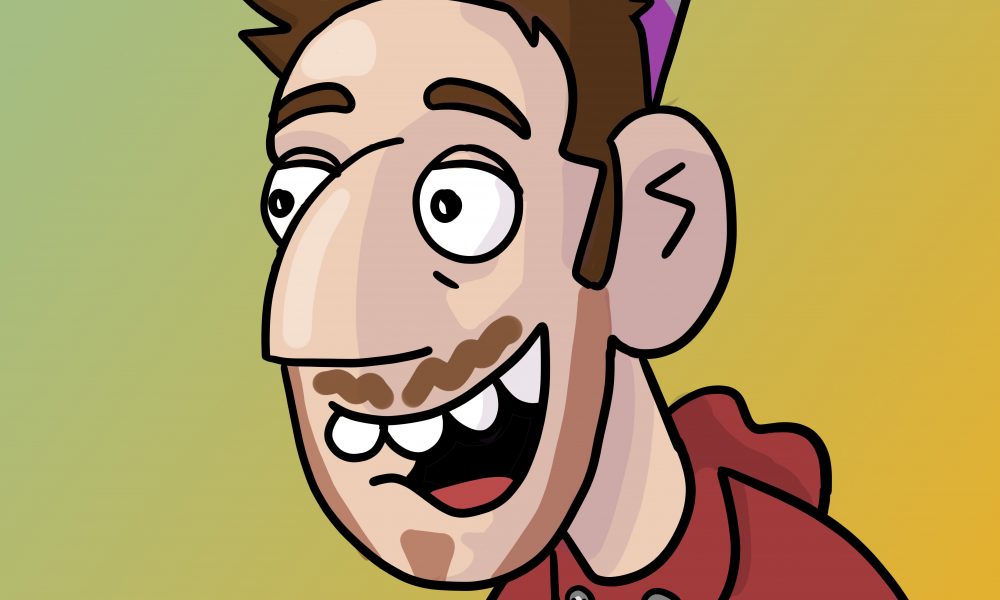 Today we’d like to introduce you to Ben Schorr.

Hi Ben, it’s an honor to have you on the platform. Thanks for taking the time to share your story with us – to start, maybe you can share some of your backstory with our readers?
For most of my adult life, I’ve worked in television in New York. The television industry is transitory—seasons wrap, commercials take only a few days to shoot, etc. So I gained experience in a lot of different things in a relatively short amount of time, from set design to camera to production, on all kinds of projects, from feature films to music videos to documentaries.

I was grateful for this work but increasingly restless. I knew I wanted something different but wasn’t certain what that was. The moment this adventure really started for me was in the spring of 2019. I was talking with a close friend who was familiar with my career and skillsets. She said, “Have you considered being an illustrator?” I had, but that locked it in: it was something about her saying it out loud, how my mind just lit up hearing someone say the words “you” and “illustrator” in the same sentence.

I’ve always loved drawing. I remember my 2nd-grade peers watching intently as I showed how to draw Wolverine and Indiana Jones (sometimes the two would be fighting). Most kids like drawing—I guess I never grew out of it. When I was no longer tethered to NYC by work, I moved to San Diego. I’ve been steadily accumulating work ever since.

Alright, so let’s dig a little deeper into the story – has it been an easy path overall, and if not, what were the challenges you’ve had to overcome?
Nope—smooth roads are boring! There’s the expected stuff: financial stresses, learning digital tools, spiraling feelings of existential dread. I haven’t decided if this is a struggle or an asset, but one thing I think about a lot is the process of devoting oneself to a craft. When marketing oneself, the general advice is to focus on specialization and avoid jack-of-all-trades-master-of-none vibes. But the reality is I’ve obsessed over a number of creative pursuits. I love woodworking and have had the opportunity to learn from and work with incredible craftspeople. During my time in television production, I threw myself into screenwriting and still do script coverages, which are evaluations of unproduced scripts. It keeps that part of my brain active (and gives me a little extra cash).

Sometimes you’ll hear about an athlete who is known for excelling in one thing but could compete at a high level in a number of sports. I don’t think that’s unique to athletics. I think this exists in creative pursuits as well. I’m fascinated by how a cinematographer would use light when painting a portrait, how a poet would write a monologue, a carpenter would shape clay. I’m a big believer in changing things up to get different benefits; it’s like crop rotation.

There’s a challenge when allocating time and creative energy. A challenge I believe is worth it, or at least in my experience, unavoidable.

Thanks for sharing that. So, maybe next you can tell us a bit more about your work?
I’m an illustrator, and I like creating things that look fun, geometric, and goofy. Like everyone else, I’m influenced by the imagery of my youth. For me, that means animated sitcoms, graffiti, and indie comics. Another influence I only recently noticed is Fisher-Price toys from the 1990s, especially the knights and pirates. That was a fun thing to realize.

Like my time in television, I’m getting the opportunity to work on many different types of projects. Enamel pins, album art, portraits, and fortunately, the list continues to grow. One of my favorite things, which was a personal project, was a comic adapted from a pilot script I wrote several years before, facetiously titled Killin’ It. I’m aiming to have the next frontier be murals…

In terms of your work and the industry, what are some of the changes you are expecting to see over the next five to ten years?
I wish I knew. But one of the things I appreciate about illustration is that it can complement trends without succumbing to their transience. Whatever cool thing is happening in the future, let me draw the avatar for it. 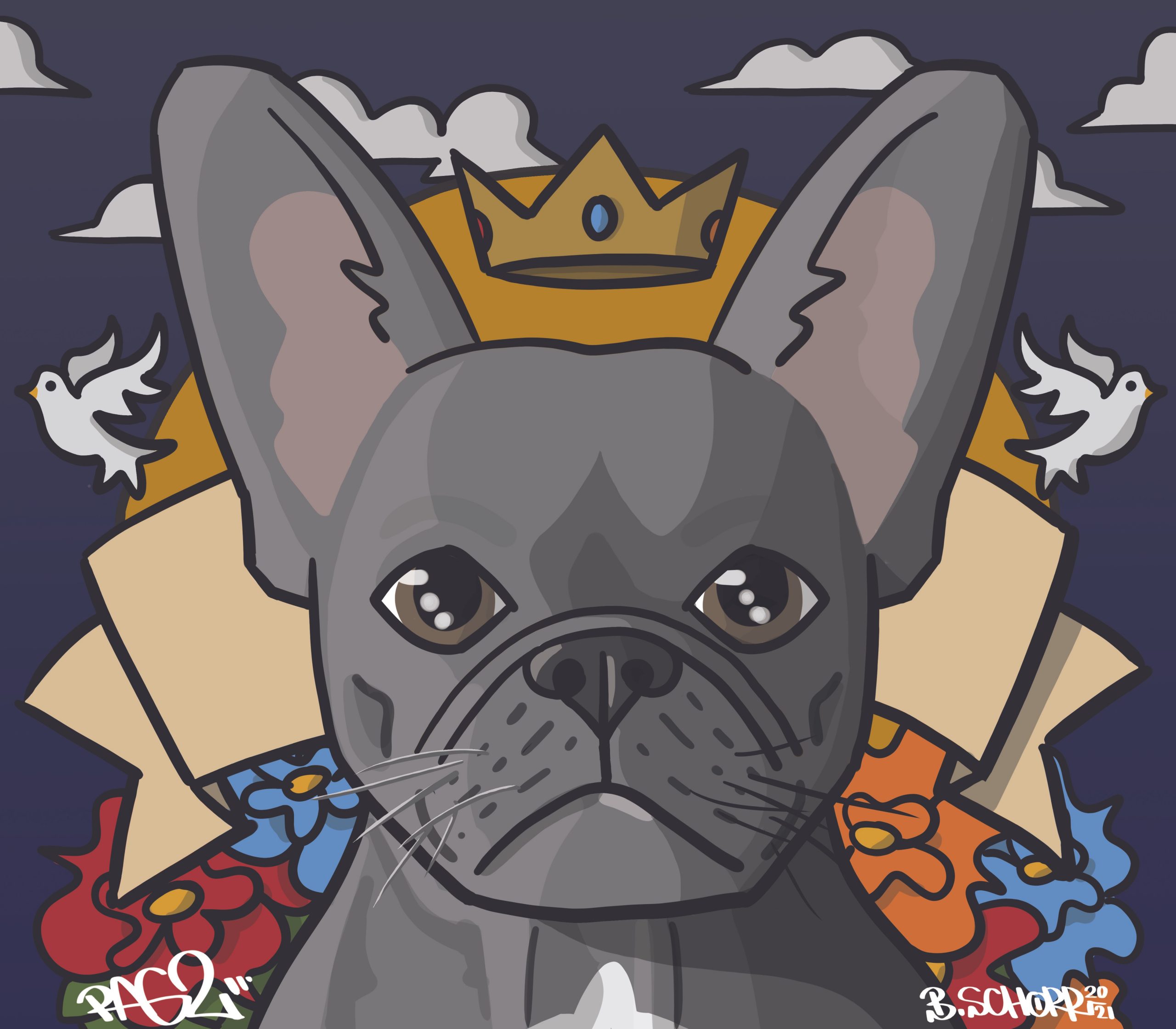 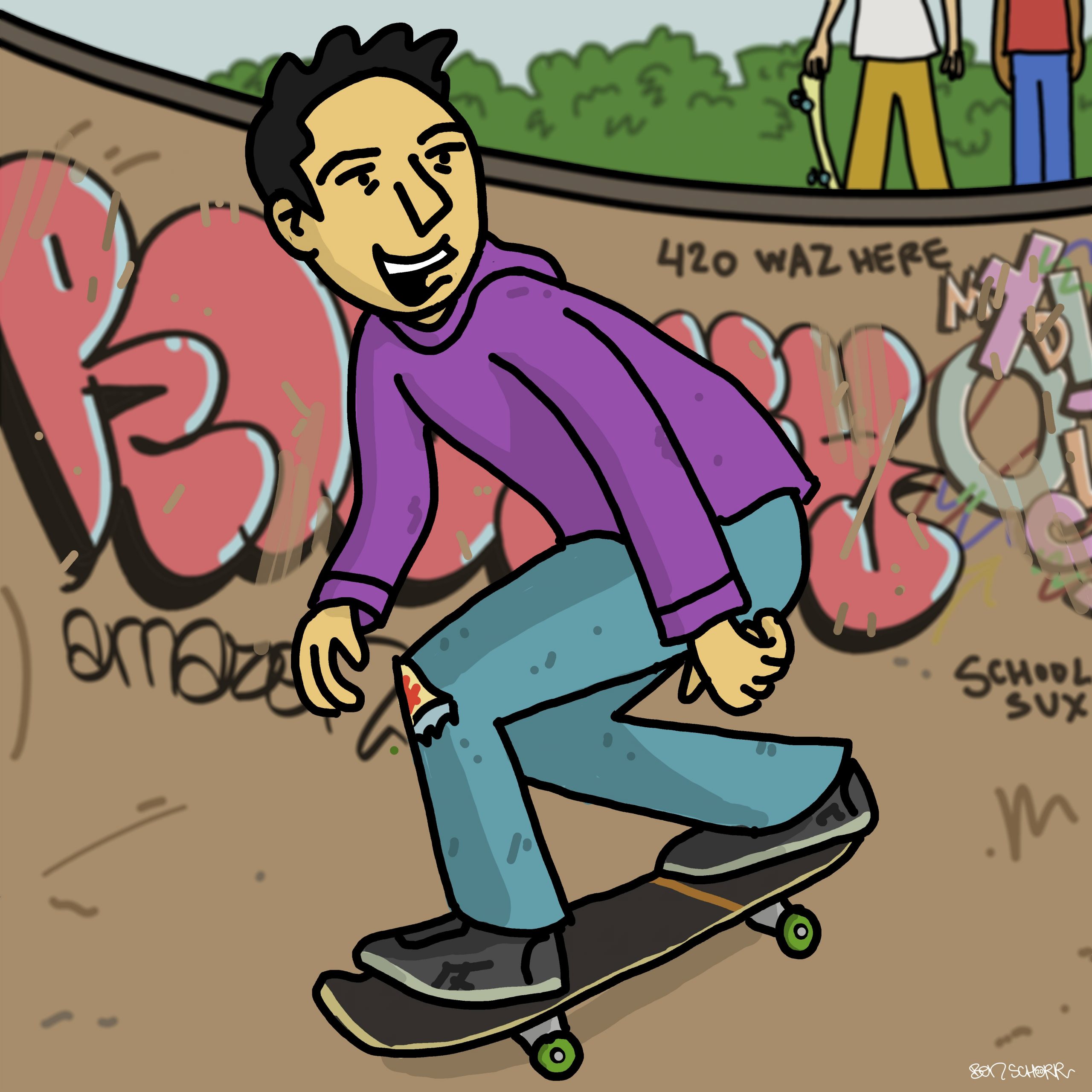 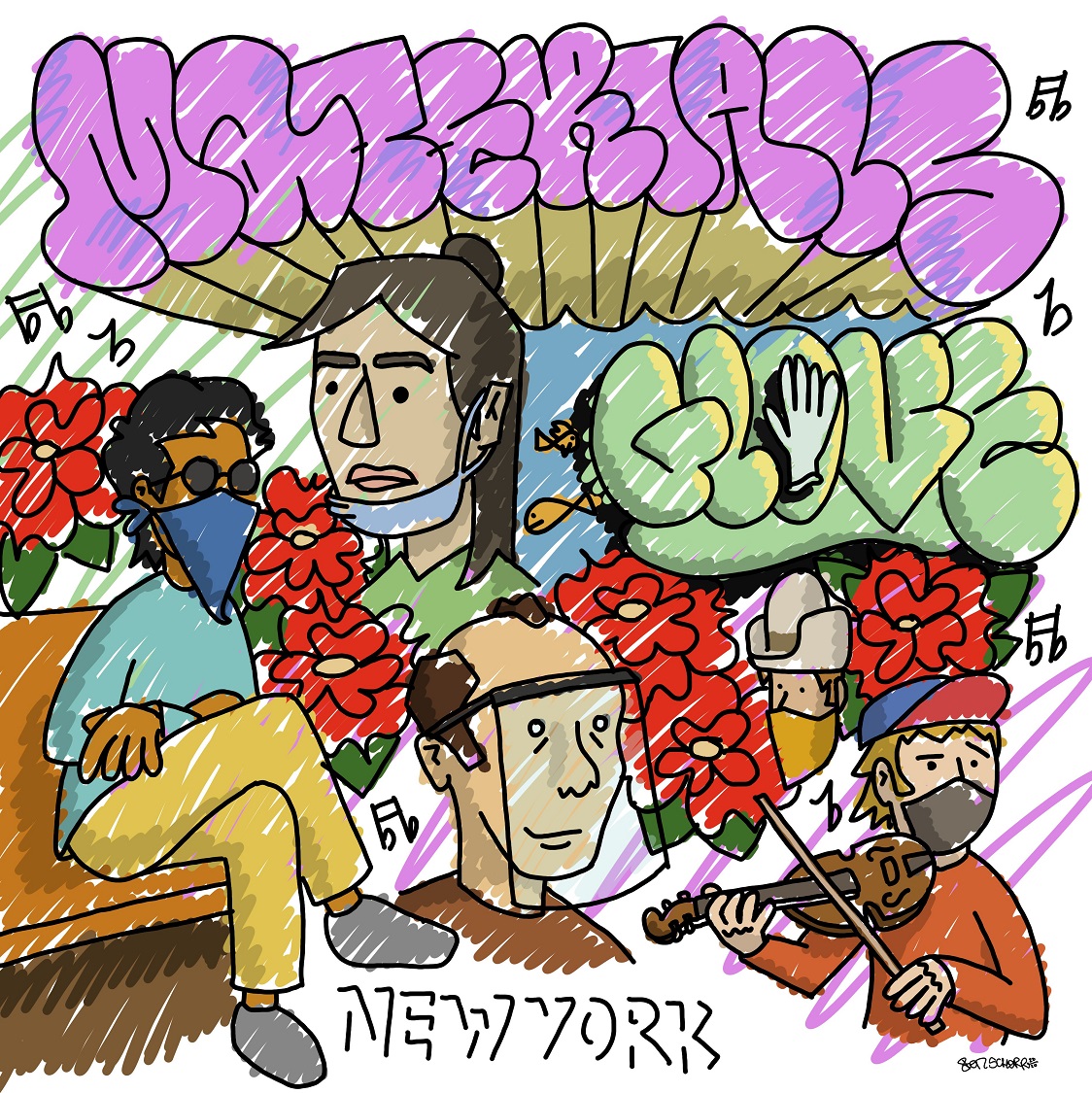 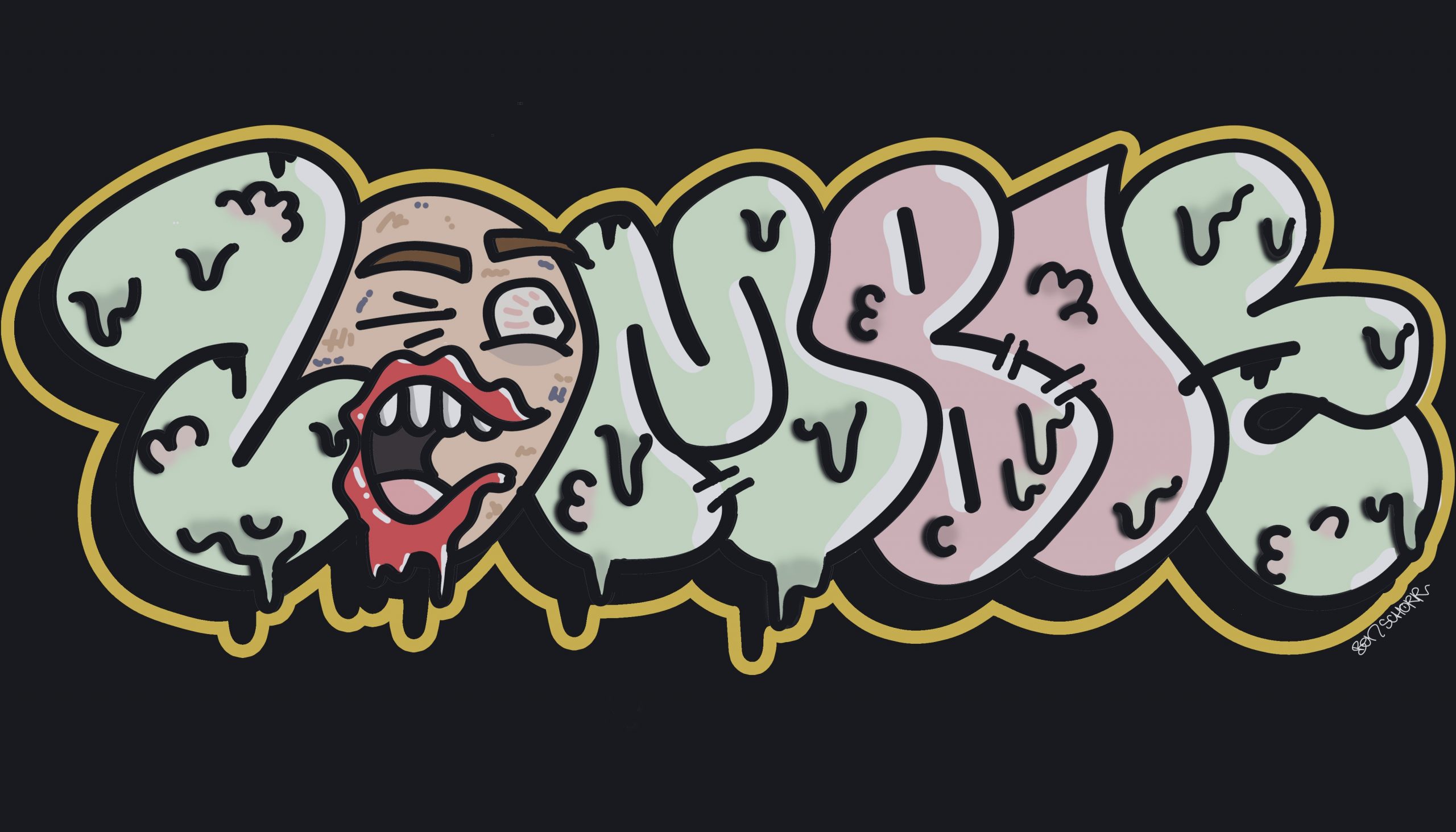 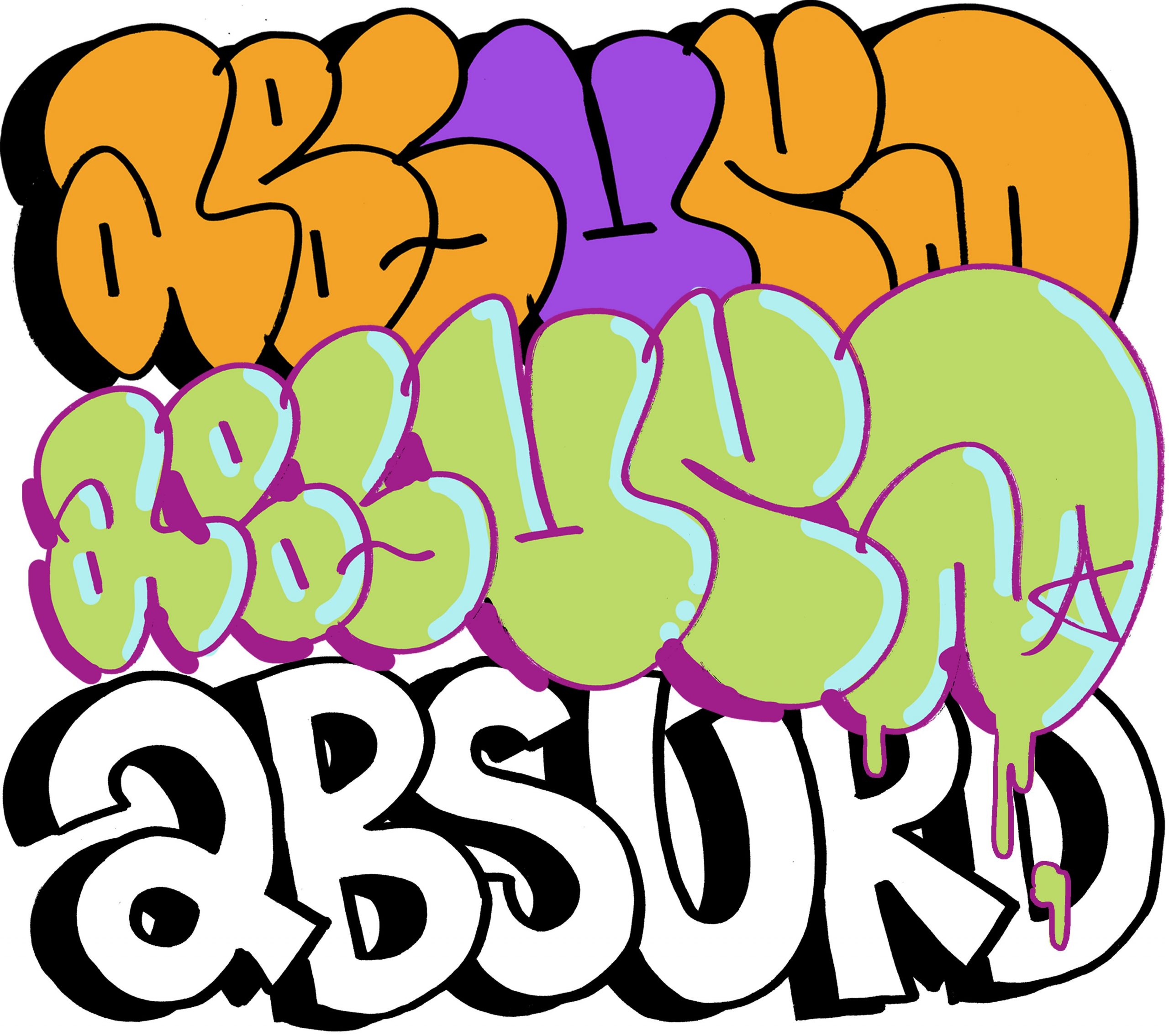 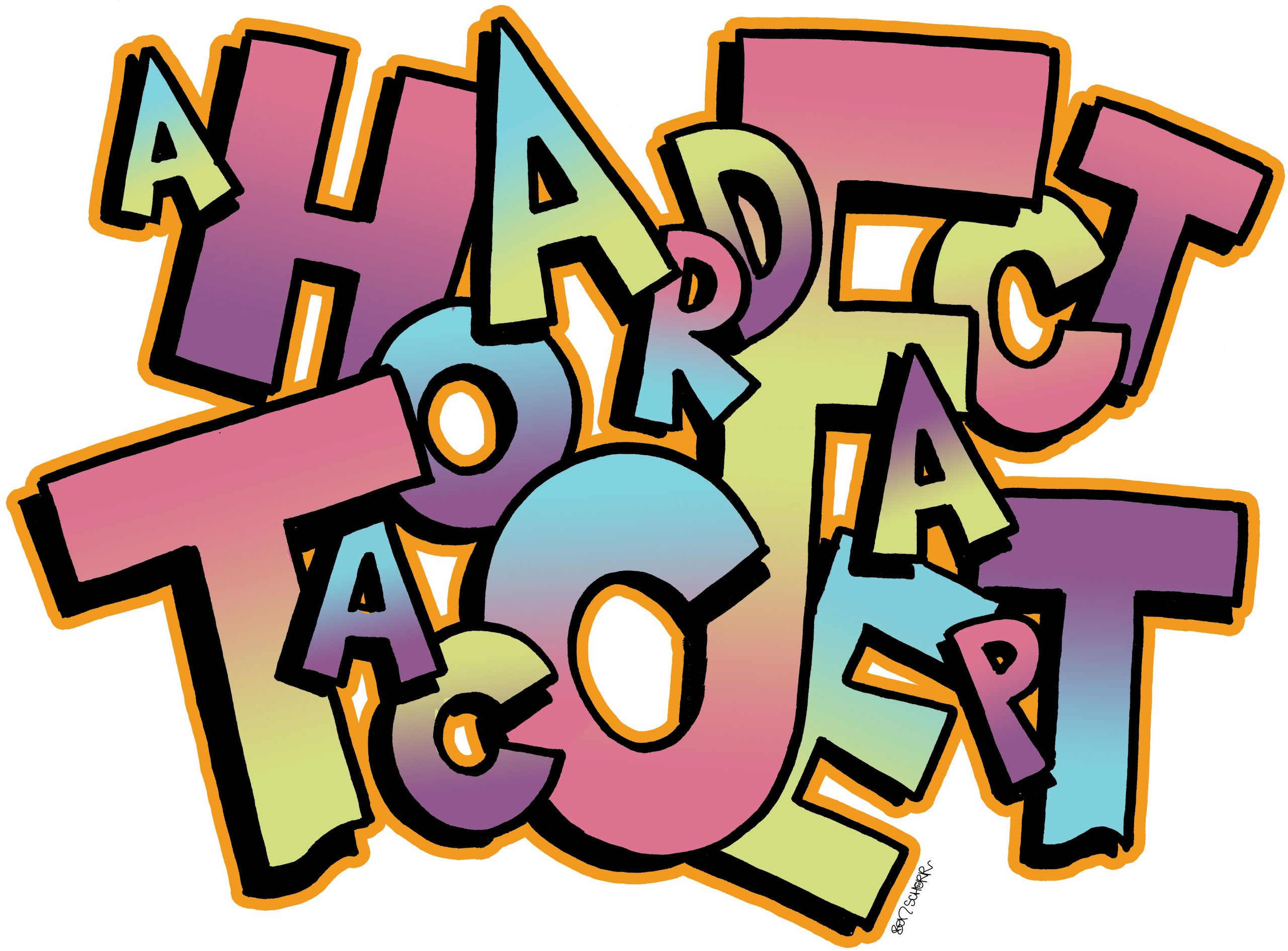 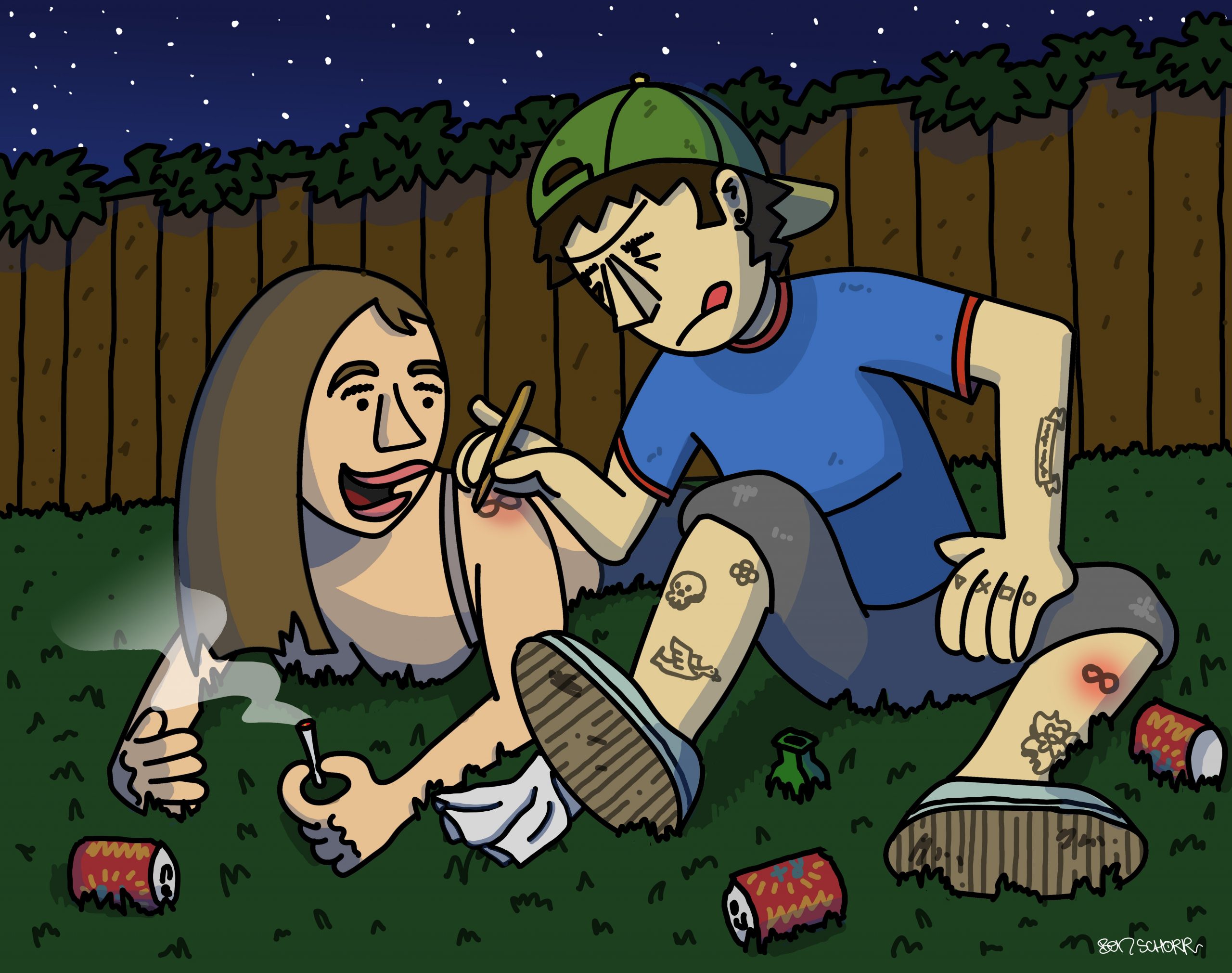 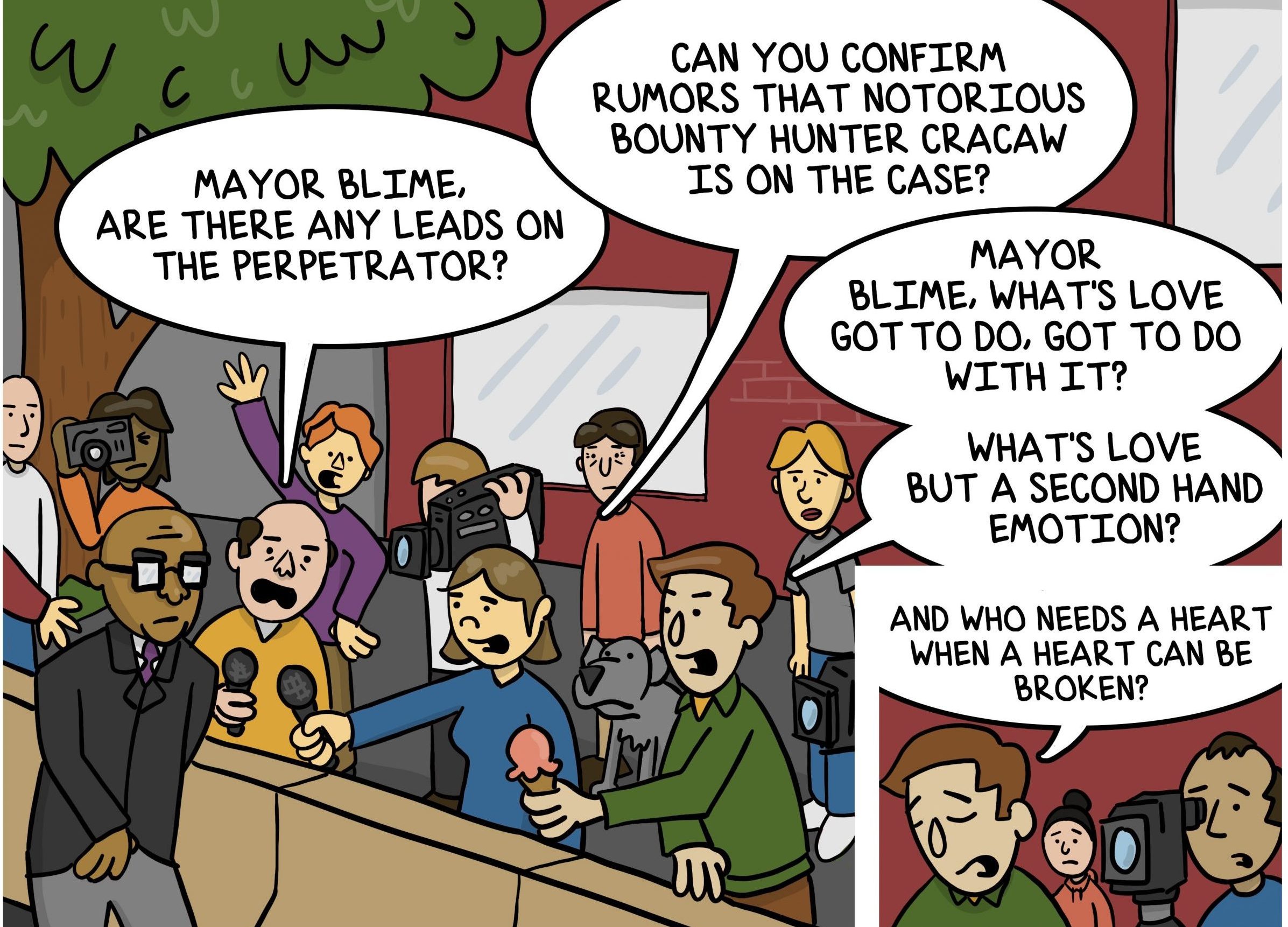