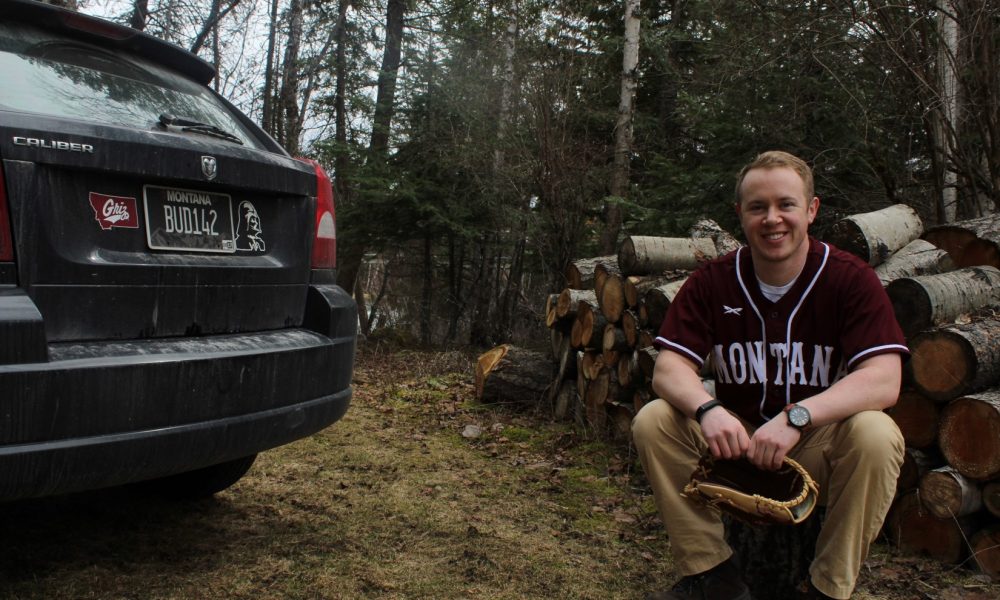 Today we’d like to introduce you to Benjamin White.

Benjamin, please share your story with us. How did you get to where you are today?
Back in March, I decided I wanted to do something nice for myself after my college graduation in May. As a baseball fan, I had previously been to 17 Major League Ballparks over the years, so I made plans to visit the other 13 in the summer of 2018. After further planning and inspiration from the book “I Don’t Care if We Never Get Back,” a book about two Harvard students that managed to see all 30 MLB ballparks in 30 days, I decided that seeing 13 wasn’t exciting enough.

While I knew that seeing all 30 ballparks in 30 days was a bit overwhelming, I loved the idea of seeing them all in the same summer. So that’s exactly what I set out to do.

I later became inspired by the idea of raising charity awareness while accomplishing this goal. I could think of no better organizations than HEROES, Inc. and the Families of Freedom Scholarship Fund. I couldn’t have completed college if it weren’t for these two incredible organizations, so it was an easy decision to promote them in an effort to give back.

Now that the summer is over and I’ve seen them all, I continue to travel, write, and photograph. I keep my blog updated with my travels and life events, and continue to promote HEROES and Families of Freedom. In the meantime, I’ve been answering any questions people have given me on how they too can make plans to see all 30 MLB parks in a single summer.

Overall, has it been relatively smooth? If not, what were some of the struggles along the way?
Seeing all of these ballparks was much easier said than done. I ran into several issues that I didn’t expect going into this.

First of all, there was the cost issue. Traveling, lodging, food, and game tickets had to be factored into my budget, and these things added up quickly. I reached out to all 30 teams before the season began, letting them know of my mission and goals. Several of them were willing to offer me tickets, and in some cases, ballpark tours or other discounts. The Padres went so far as to offer me 4 complimentary tickets so that my family could attend a game with me!

Another issue was the traveling itself. I traveled in all kinds of ways: via plane, train, bus, or car. Most of my trips were done by flying and driving, which meant that I often had tight windows to make and limited time in each city.

Which leads me to my most unexpected obstacle:

Weather. If I flew to a city to stay for a few days and catch a game, I would have to hope for good weather. If I had any chance of running into rain delays or canceled games, then the trip to that city would have been a waste.

Luckily, I never had this issue, but I did have some close calls. The only rain delay I ran into was in Minneapolis, which lasted 3o minutes.

Alright – so let’s talk business. Tell us about Long Drives & Pop Flies – what should we know?
I’m not so much a business as much as I am a personal traveler with a blog, but I am still proud of what I do. Over the summer, I was able to raise hundreds of dollars, and more importantly, awareness for the two organizations that I’ve mentioned. I met some great people and got myself into a lot of little adventures along the way – which is what I’ve always been good at.

I’m proud to have accomplished as much as I have over the summer, because it paves the way for a successful life after college graduation. I’m proud that I was able to accomplish my goal and have some fun along the way. I’m proud of my travels, my photos, and my memories, but mostly I’m proud to have taken the opportunity to give back to some organizations that have helped myself and thousands of others successfully complete college.

Any shoutouts? Who else deserves credit in this story – who has played a meaningful role?
So much of what I have accomplished is due to the love and support of so many people!

My friends and family, especially my parents, have been nothing but supportive of me from the get-go. I wouldn’t have even begun my travels if it wasn’t for their support. While I was traveling around the country, I spent some time with some good friends and close family that I hadn’t seen in a long time. I found it amazing what a good meal, a comfortable couch, and a load of fresh laundry could do for a man. I owe a lot of gratitude to all of those that opened their door to me.

Additionally, there were quite a number of MLB clubs that responded positively to my emails back in April – including the San Diego Padres – that helped me with tickets and also made me feel right at home in their respective ballparks. This selflessness and hospitality was monumental in the success of my travels.

I met so many great people along the way. Even the simplest exchanges and lax conversations with fans at the ballpark helped keep me motivated and engaged all summer long. 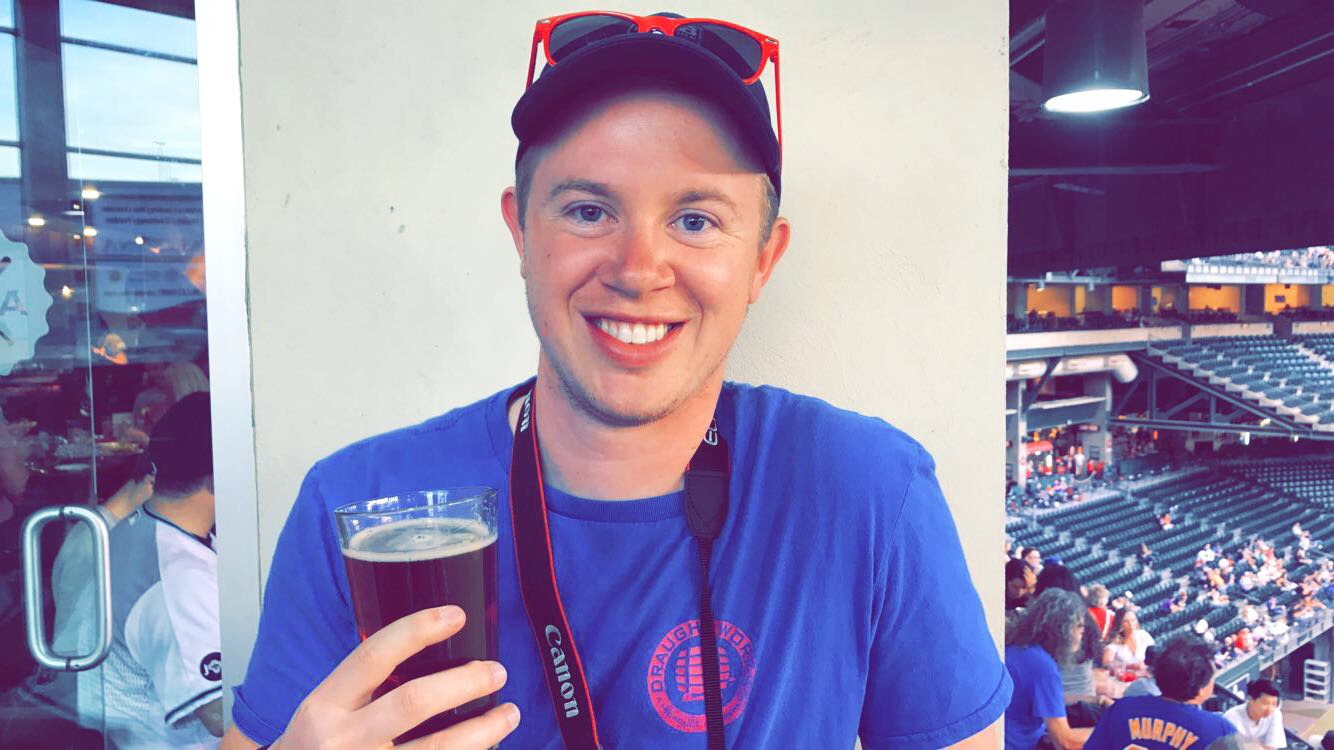 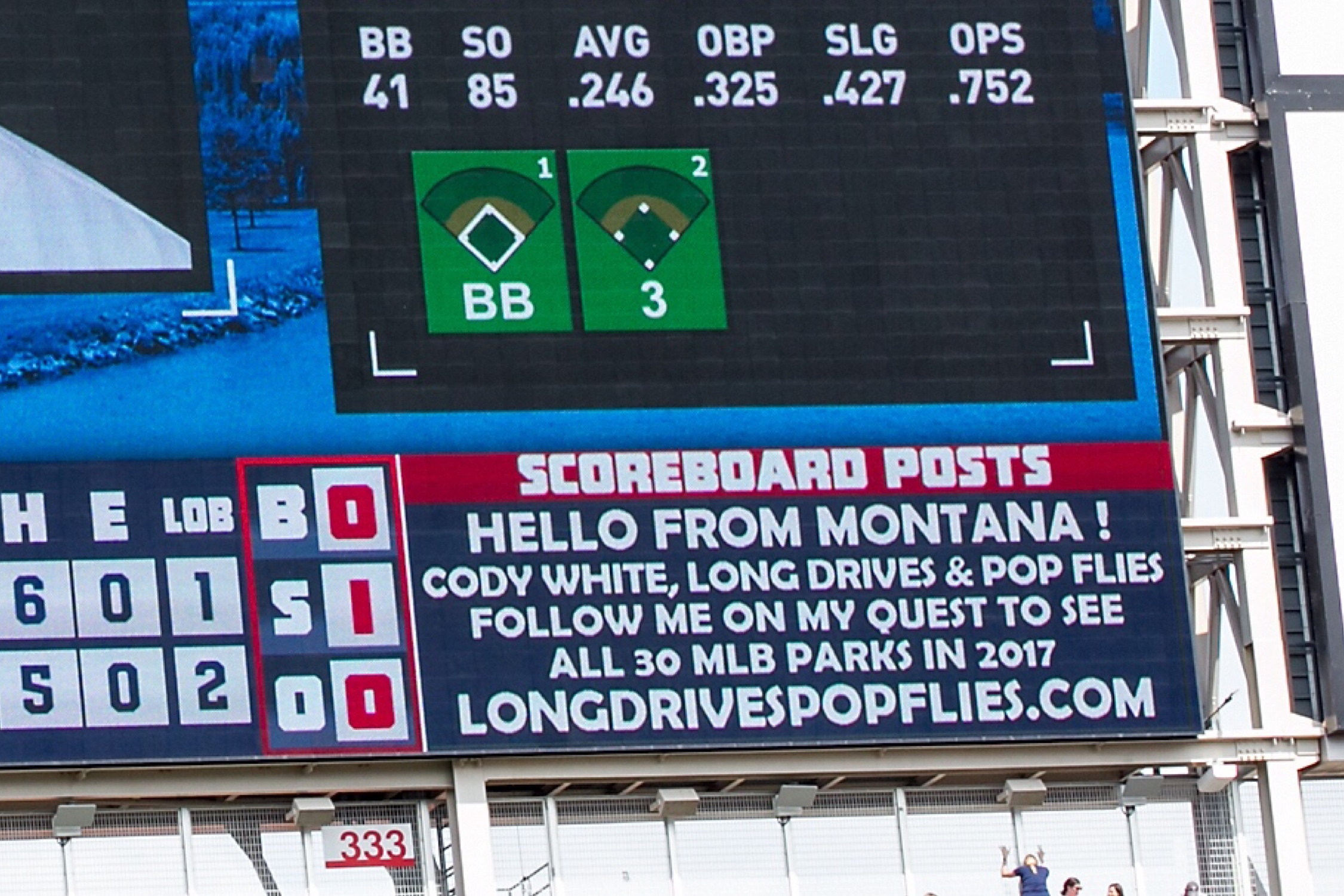 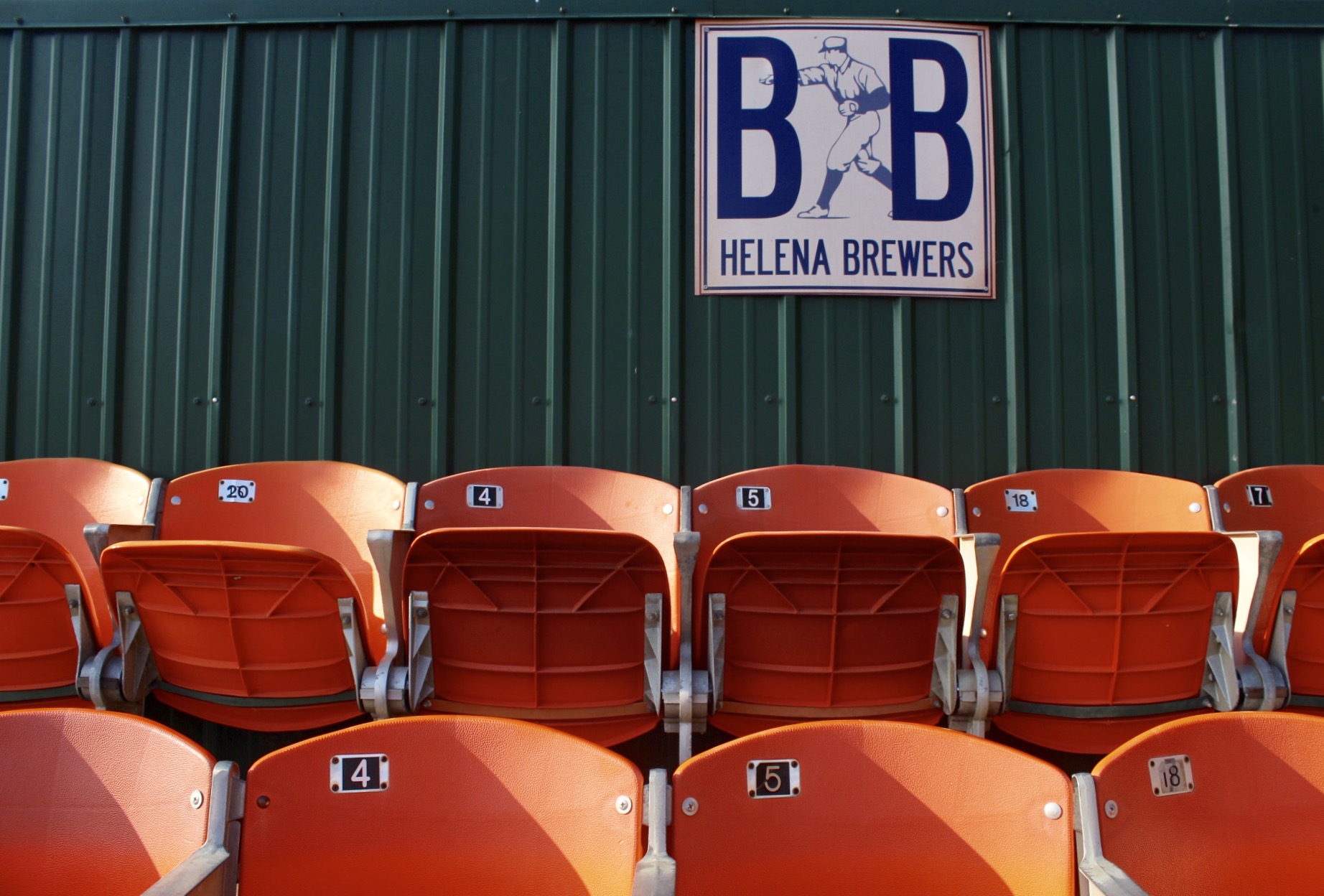 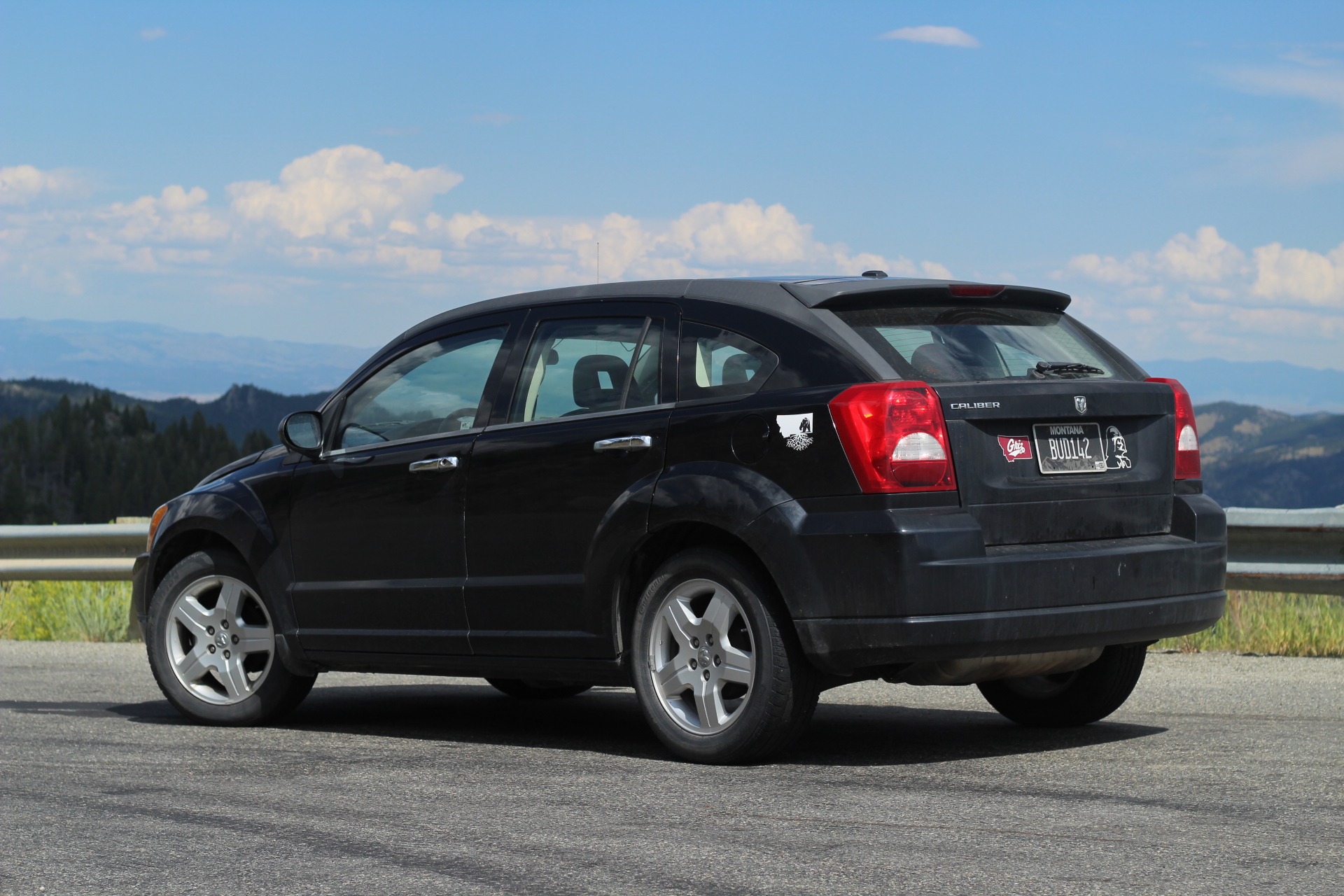 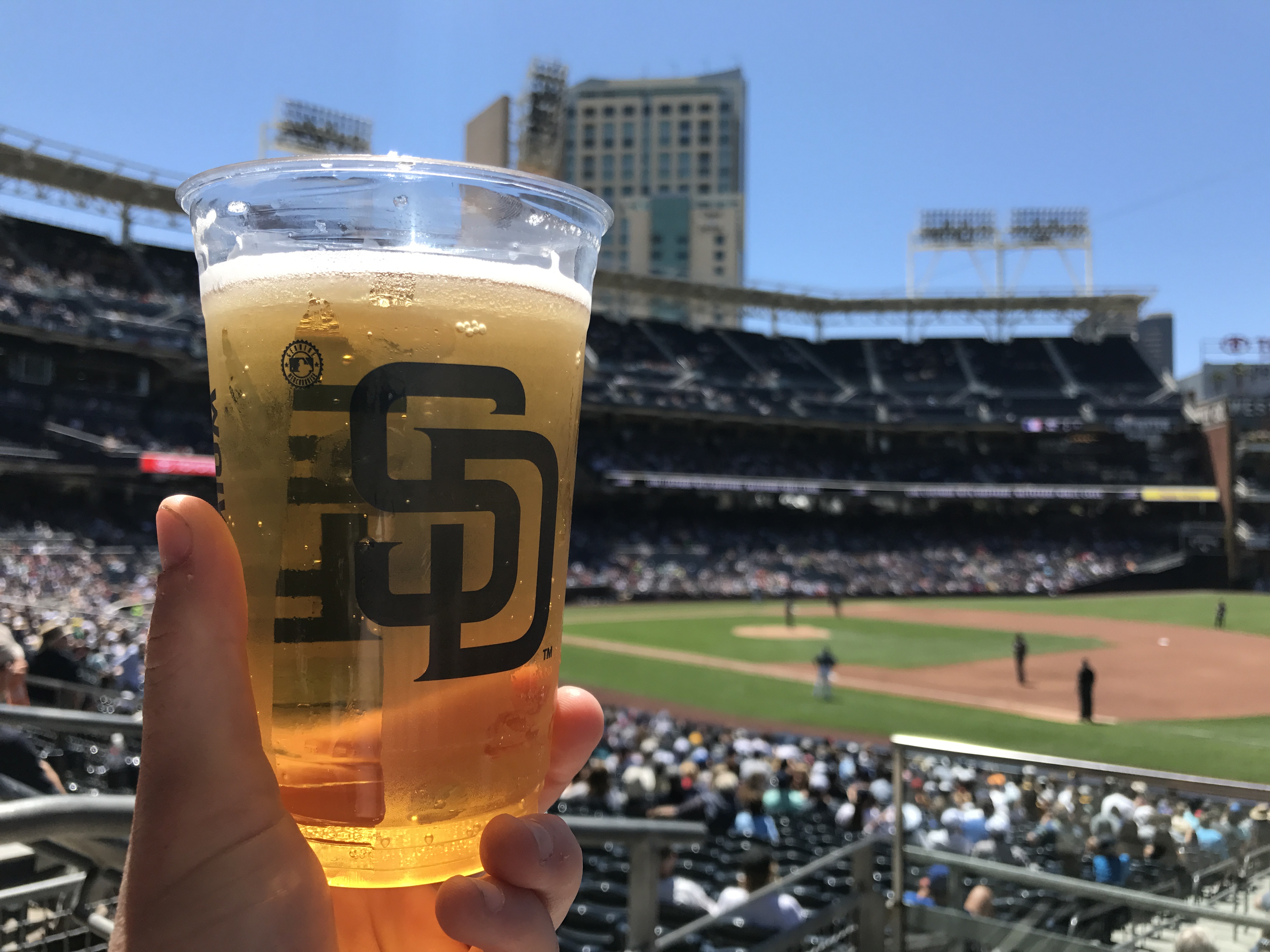 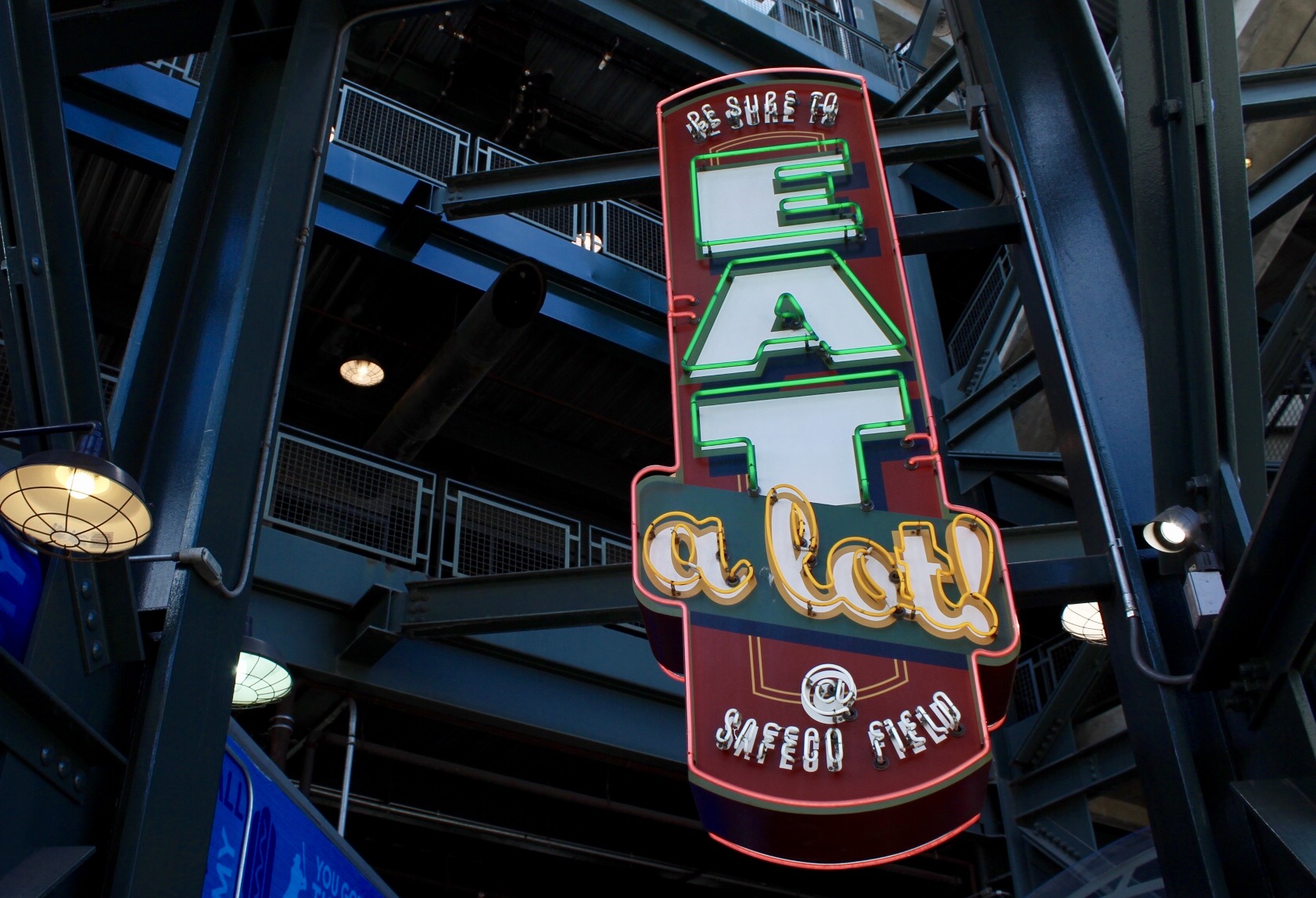 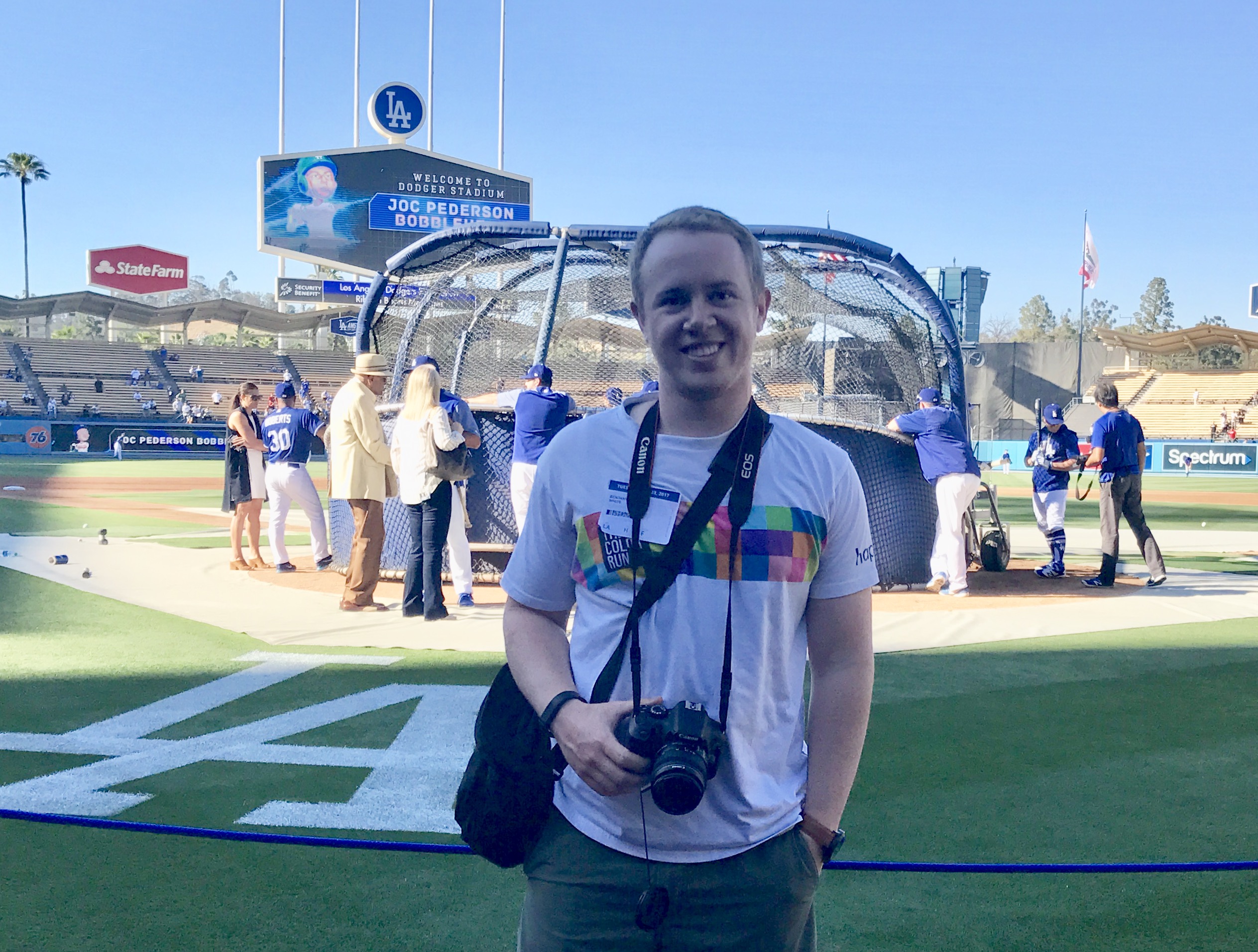 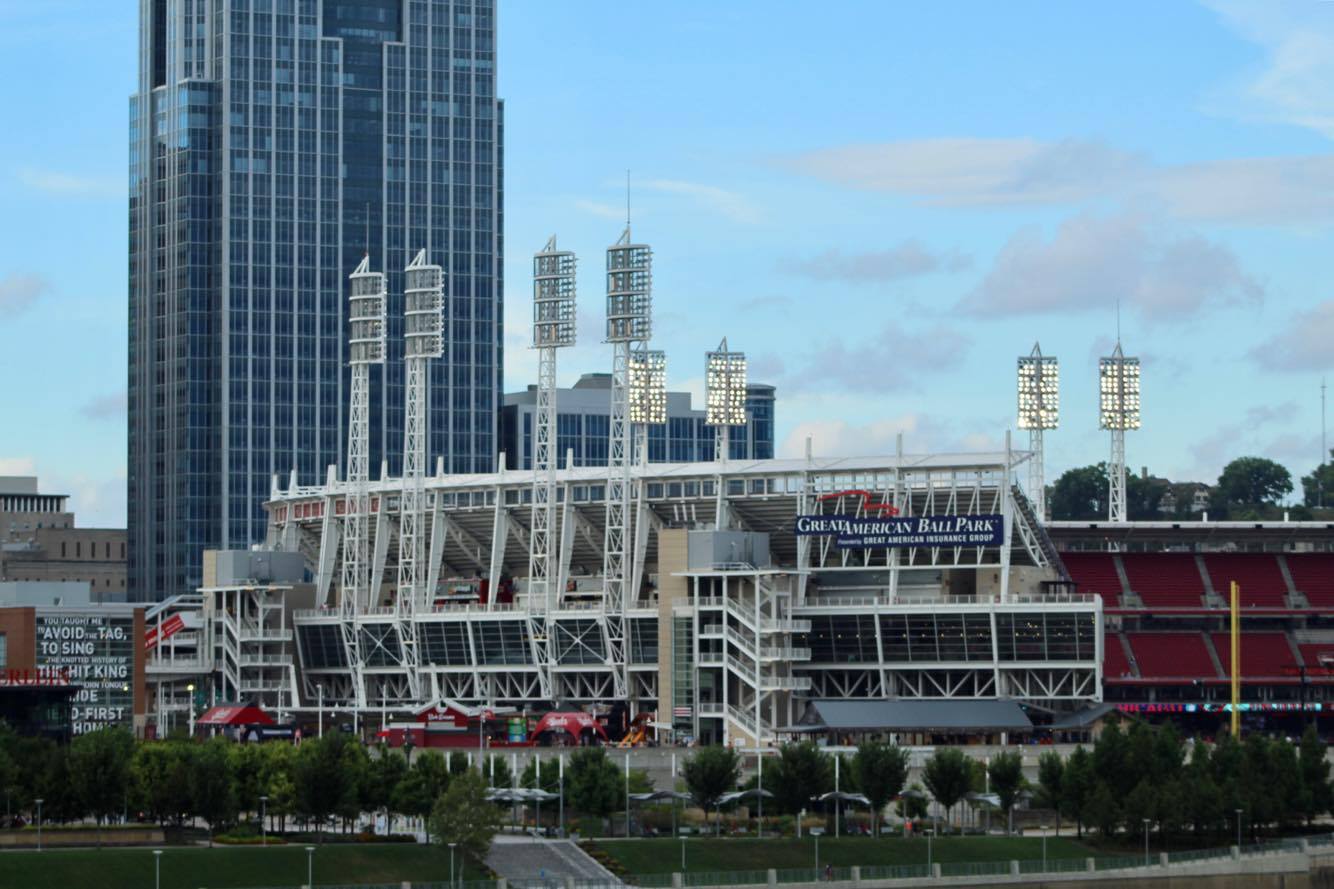