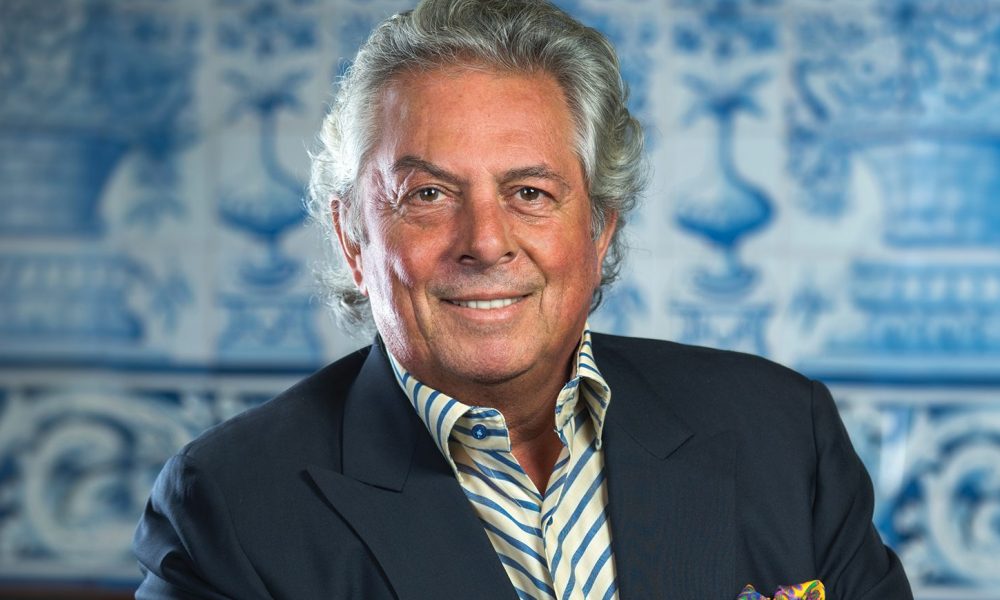 Today we’d like to introduce you to Bertrand Hug.

Bertrand was born in rural southwestern France and was almost doomed to a life as a country farmer like his dad, but his mother pressed him into an academic career, so after he completed his degree in economics, he received grants to study in Toronto and Washington, DC. He ran out of money fairly quickly and had to get a job to continue his studies there: he started working as a busboy in the top French restaurant in Toronto, Auberge Gavroche. By the time he reached Washington, DC, a year later, Bertrand had worked his way to a waiter position and then decided to abandon his studies for his new passion, the restaurant business. One of his patrons there, Norman Eisenberg, an accountant from La Jolla, described the great need for a good French restaurant there and he offered to finance Bertrand with a dozen investors.

In 1973, they opened Le Cote d’Azur. A succession of other successful restaurants followed, shedding investors along the way: Mon Ami, 1975-1980, La Mediterranee, 1980-82, La Maison du Lac, 1983-1984, Bertrand’s reputation grew, but he always dreamt of owning, by himself, this little restaurant in the heart of the village of Rancho Santa Fe, in the beautiful courtyard right off the main street, called Mille Fleurs.

In 1985, the dream of owning Mille Fleurs became a reality. With that purchase, Bertrand fulfilled his vision of changing San Diego restaurant landscape, elevating the level of dining for his city.

From the onset, Mille Fleurs received major national praise in publications such as Gourmet, Sunset, Bon Appétit, Vogue, etc.; it was named Top 25 in America in 1992 and now is Top 100 in the United States for 2014. Chef Martin Woesle, the Chef since 1985, was named as one of the “Great Regional Chefs in America” by the James Beard Foundation in 1998. Chef Woesle likes to mix up the menu on a daily and nightly basis to accommodate the freshest local ingredients, nearby Chino’s Farm plays a huge part in the daily creation of the menu.

In 2000, Bertrand purchased Mister A’s, another restaurant which he had coveted for many years. He turned the venerable institution with the most amazing panoramic view in the U.S. into the best restaurant in San Diego.

Two major anniversaries will take place in 2015: Mille Fleurs is 30 and Mister A’s is 50! Cheers!

Great, so let’s dig a little deeper into the story – has it been an easy path overall and if not, what were the challenges you’ve had to overcome?
The restaurant business is a constant struggle, in my opinion the toughest business: dealing with customers but also with employees that do not always consider their job very seriously, especially the front of the house. Then there are economic conditions of the time and of course the very long hours which feel like a 24/7 job.

The early days were the toughest in dealing with investors whose vision of the business was not mine, these problems no longer existed after 1982 and La Maison du Lac where I was on my own. The struggles still exist, to stay on top of the restaurant business, one has to constantly pay attention to details, beware of legal issue (wage and hours, sexual harassment, etc…) it is a constant battle…

Mille Fleurs and Mister A’s – what should we know? What do you guys do best? What sets you apart from the competition?
My restaurants have been at the pinnacle of the culinary since in San Diego since the 70s, my longevity in the business which is rare, is almost unheard of.

Attention to detail, utmost care of my customers and loyalty of employment are my major assets. 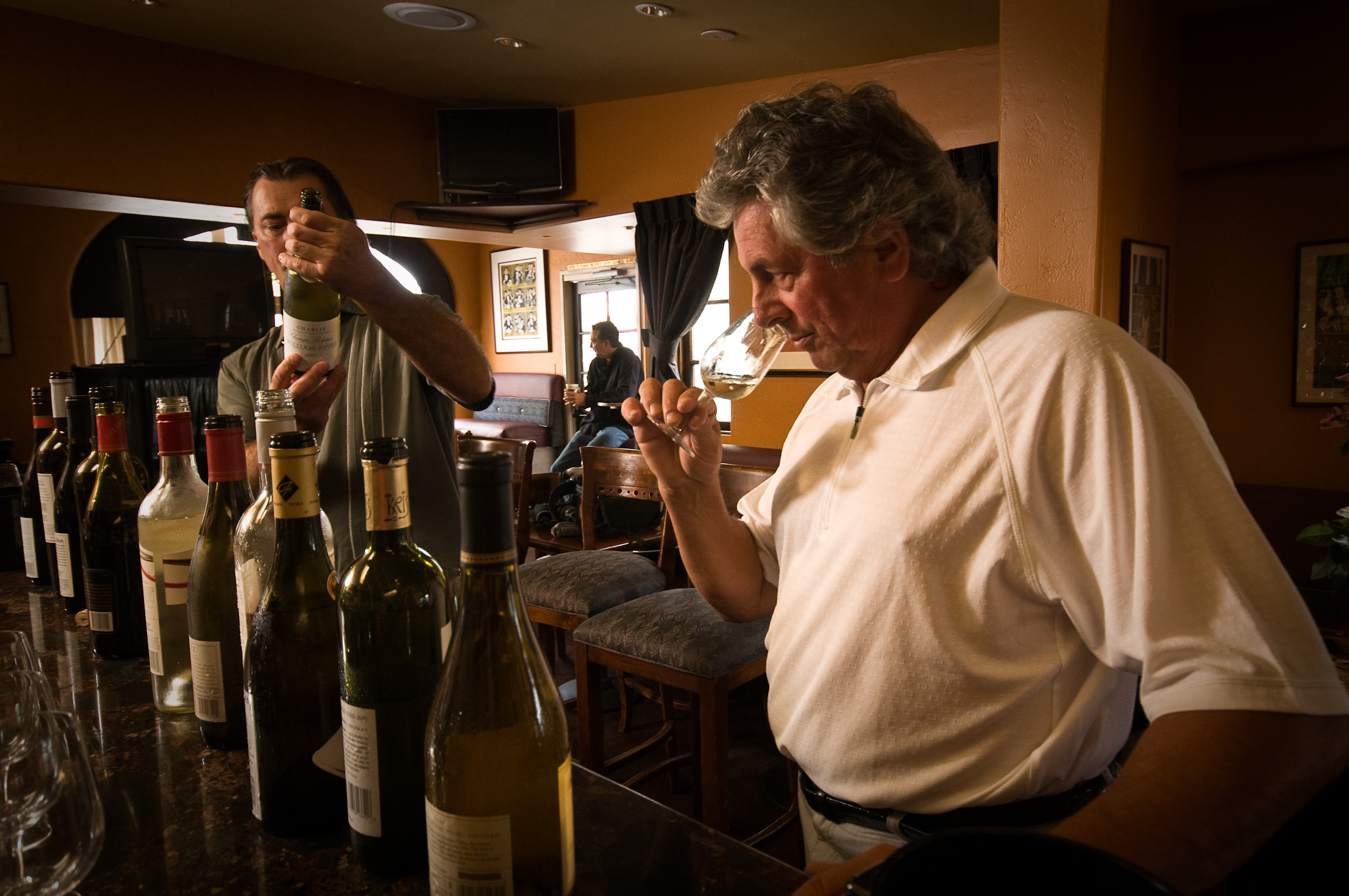 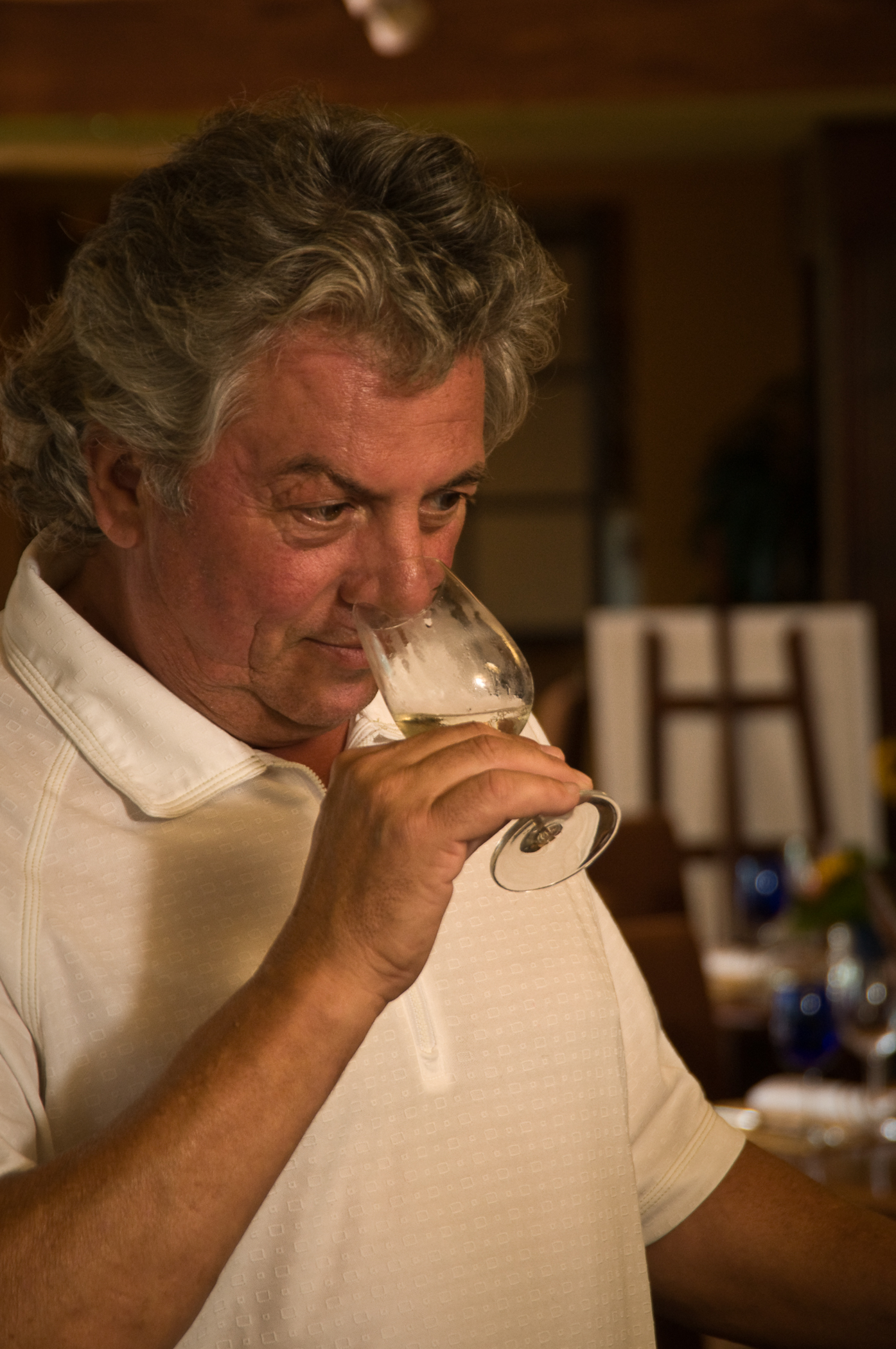