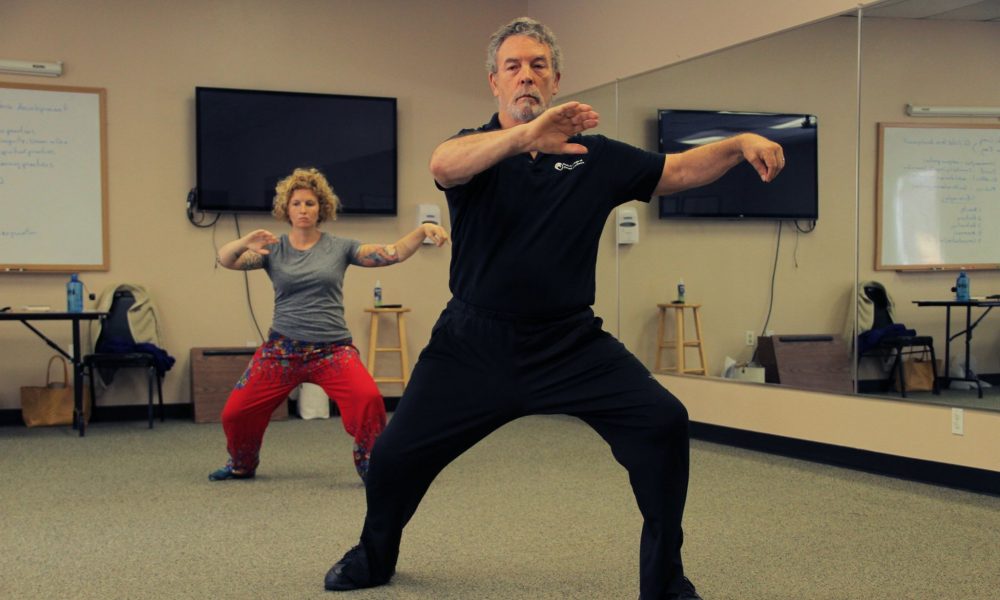 Today we’d like to introduce you to Bill Helm.

Thanks for sharing your story with us Bill. So, let’s start at the beginning and we can move on from there.
I started martial arts in 1965 in San Bernardino, Calif.I became a Black Belt 3rd degree in 1972. I began to study Taoist practices including martial arts, meditation and qigong, energy healing, Tuina Chinese massage, herbal medicine and Taoist Philosophy in 1973 with John Davidson and Taoist Master Share K.Lew at the Taoist Sanctuary of North Hollywood, Calif.The same year I began to study Yang style Tai Chi with Abraham Liu, a senior student of Cheng Man Ching.

I was founding faculty of IPSB massage school in San Diego, Calif. In 1978 and the California Acupuncture College in 1983 as well as founding faculty of Pacific College of Oriental Medicine in 1986.I am still employed there. I traveled to Shanghai, China to study Tuina Chinese massage and Chen style, Tai Chi. I have written and produced books and videos of Tuina and Taoist Meditation and qigong. In 1997 I began to study with Chen Xiao Wang and in 2005 was initiated as a direct disciple of the Chen family in Chenjiagou, Henan, China. I continue to teach and study all of these arts here in San Diego and in seminars in the USA and Canada.

Has it been a smooth road?
Many struggles were involved mostly with other personalities and making a living in the emerging field of alternative -complementary-integrative therapies.

So, as you know, we’re impressed with Taoist Sanctuary of San Diego – tell our readers more, for example what you’re most proud of as a company and what sets you apart from others.
The Taoist Sanctuary of San Diego is a place where traditional martial, healing and meditative arts are preserved and transmitted to a 21st-century audience. We offer Chen style Tai Chi, Taoist Meditation and qigong, healing arts and philosophical teachings. I am proud of being a non-profit organization that has survived into the 21st-century teaching ancient traditions.

Let’s touch on your thoughts about our city – what do you like the most and least?
San Diego is a beautiful city with a temperate climate.There are many colleges and a diverse ethnic population. It has grown and the downside is greater density and traffic and a more conservative popularisation. 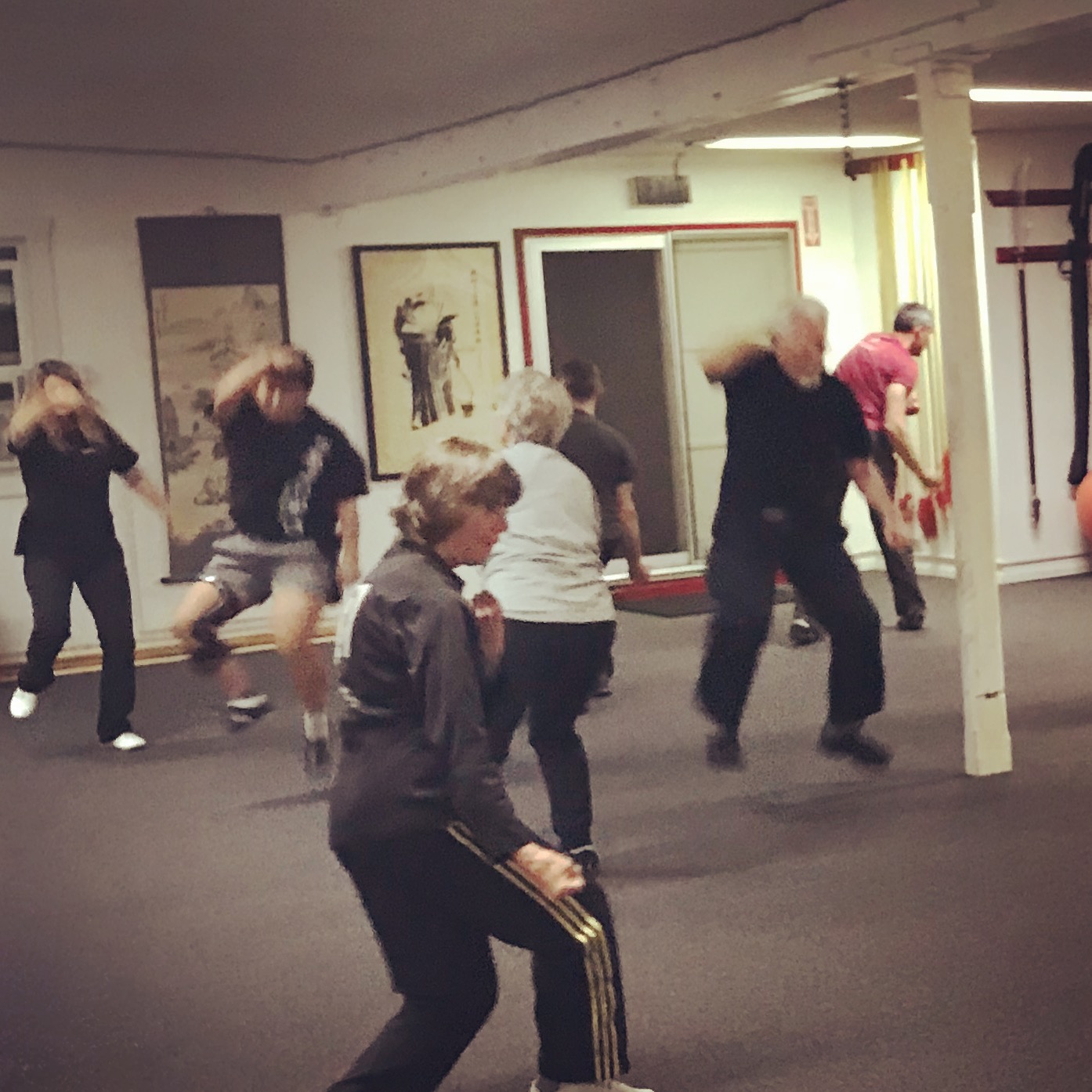 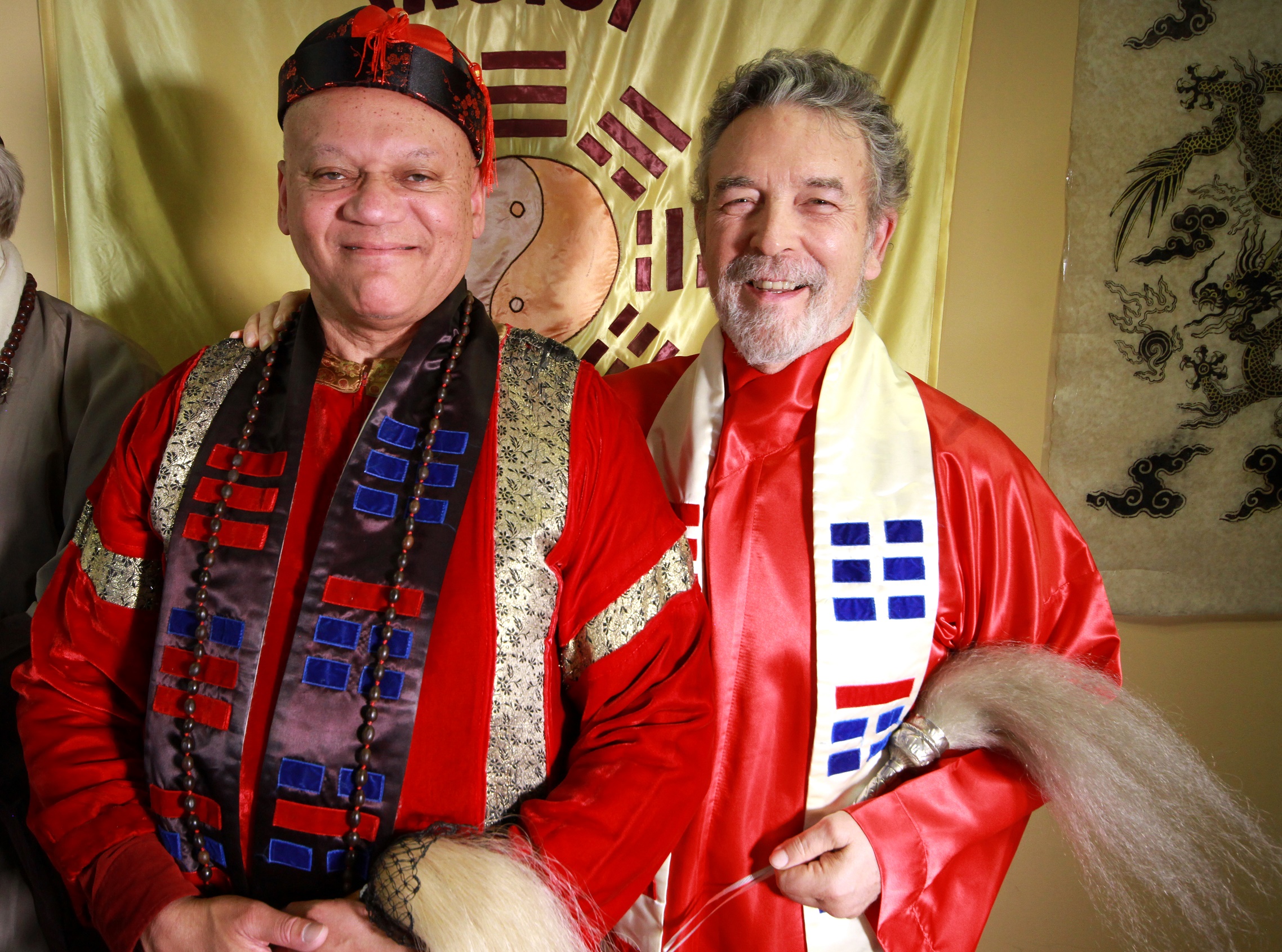 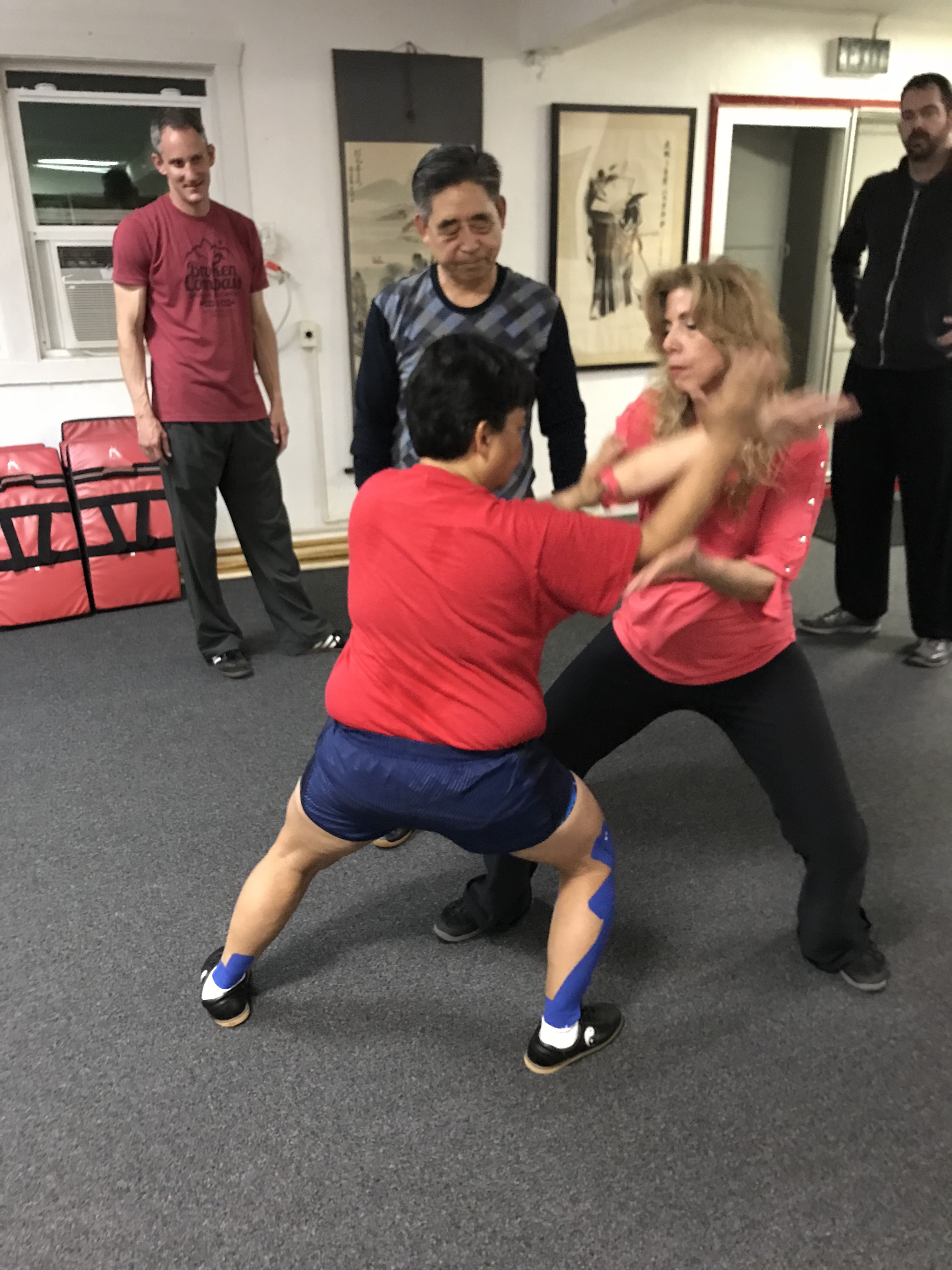 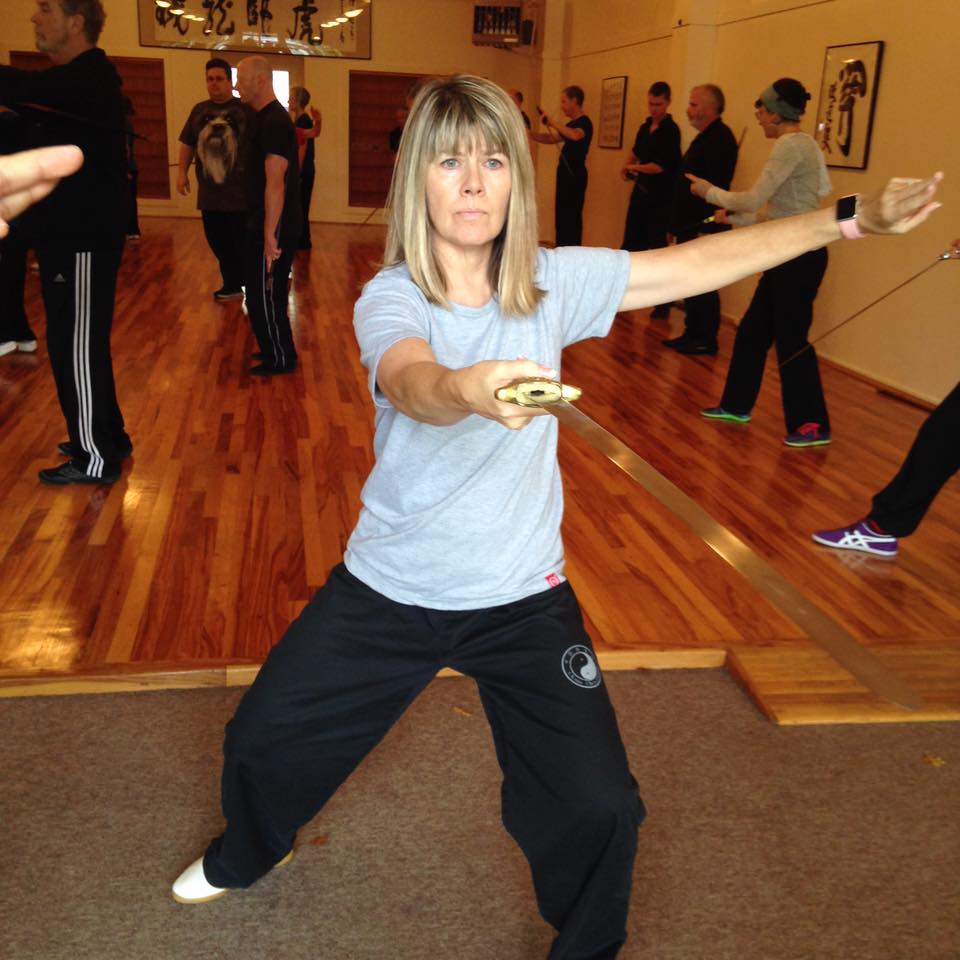