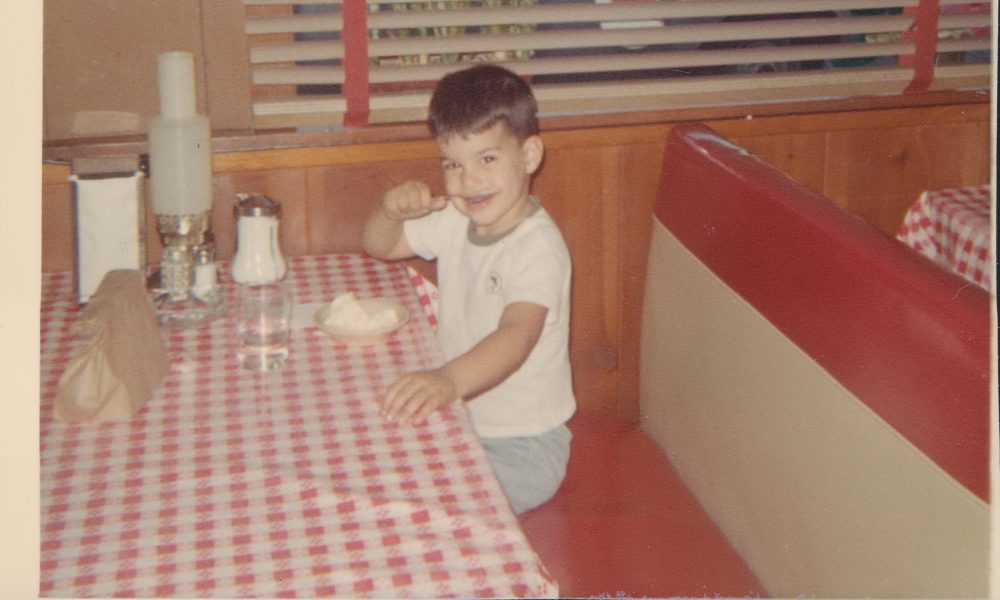 Today we’d like to introduce you to Bill LoMedico.

Bill, can you briefly walk us through your story – how you started and how you got to where you are today.
In 1939 at the age of 27, my grandfather Salvatore (Sam ) LoMedico came to this country from Sicily with a dream of owning his own restaurant. His older brother set him up in a restaurant and bar in Detroit, Michigan. There he learned everything there was to know about the restaurant business. He continued to work in Detroit and married my grandmother Prudie. By the time 1952 rolled around he had three daughters but was tired of the cold and snow of Detroit. They left Detroit and on June 13, 1954, he opened the doors to Venice Pizza House.

For 17 years he lived the dream of running his restaurant, but due to health reasons had to quit the day-to-day operations. In 1971 he asked my father Joseph LoMedico to take over the business. After graduating high school in 1986 I worked alongside my father. In 1994 I left to pursue other opportunities but came back in 2012 to run it full-time.

In 1988, we were asked to submit a pizza for a “best pizza” contest on a local news station and we won! Since that time Venice Pizza House has increased the “following” for our traditional, home-style pizza and Italian “comfort” food. We have been showcased on local television and print media, as well as a feature article in PMQ Pizza Magazine in April 2013. Most recently we have been honored to be voted as San Diego’s “Best Pizza” by the San Diego by San Diego City Voter/A-List 3 years in a row!

Overall, has it been relatively smooth? If not, what were some of the struggles along the way?
In 1979, after many struggles with the landlord, she refused to renew the lease so either the restaurant closed or had to find another location. My parents and grandmother took a leap of faith and purchased the “old” carpet warehouse across the alley, where we are still today. It was a struggle for many years, Throughout it all, my parents realized they continued to survive by the loyal following of their dedicated customers.

Alright – so let’s talk business. Tell us about Venice Pizza House – what should we know?
We are a family restaurant that specializes in pizza but is also well known for traditional Italian food. We have a customer-service oriented philosophy where we treat our guests like family. While it is the pizza that attracts people to come, they often come back for other favorites such as our homemade Italian sausage and meatballs, fettuccine alfredo, and lasagna.

Our history of consistently good food, customers first philosophy and reasonable prices, have kept us in business for more than 64 years. I am proud of all the families that have made us a part of their family and year-after-year, of the many who come in with their grandchildren to make VPH a special place for them.

Any shoutouts? Who else deserves credit in this story – who has played a meaningful role?
The restaurant would not be here today without my grandfather’s vision and work ethic, my parent’s ability to ensure that everyone walking through the door was treated like family, and the staff who understand the values they created and ensuring the great food consistently and friendly service.

I like to give a special thank you to Crystal Johnston who has been my assistant manager for 5 years. She continues to dedicate herself to ensuring no customer is ever unhappy! 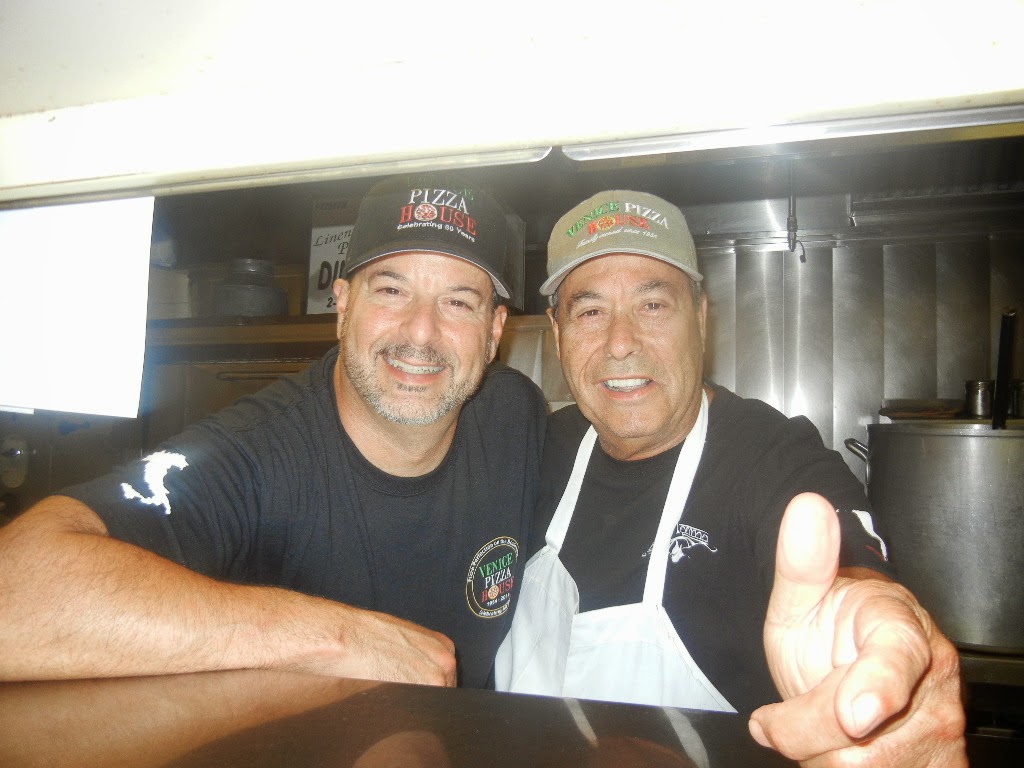 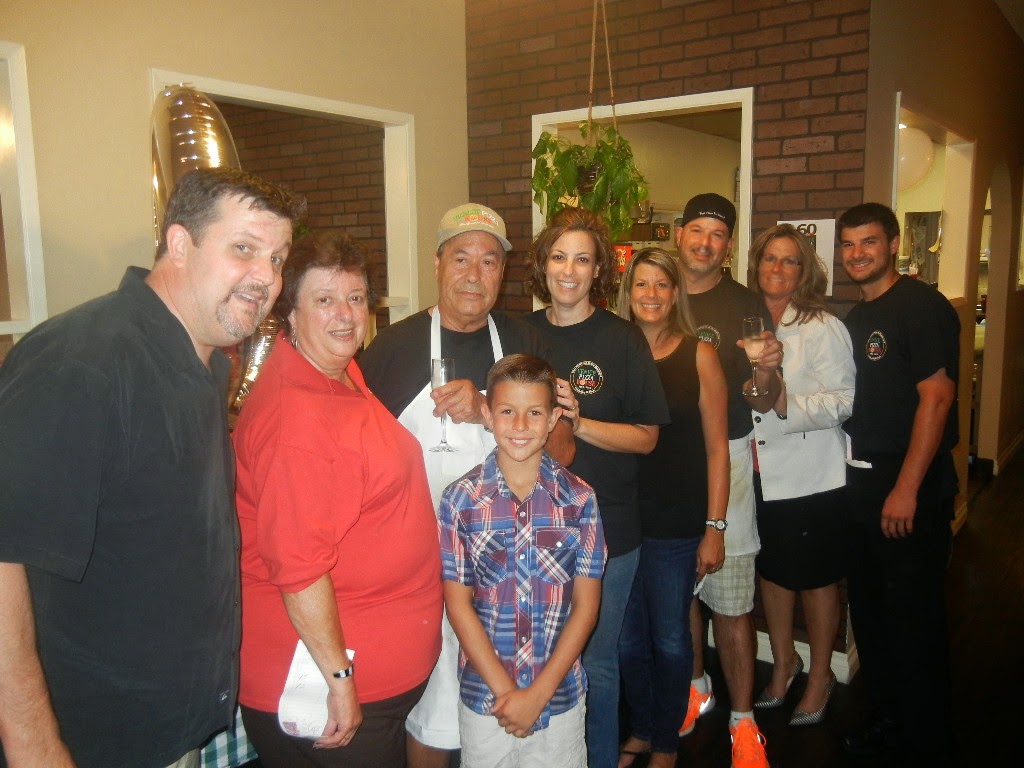 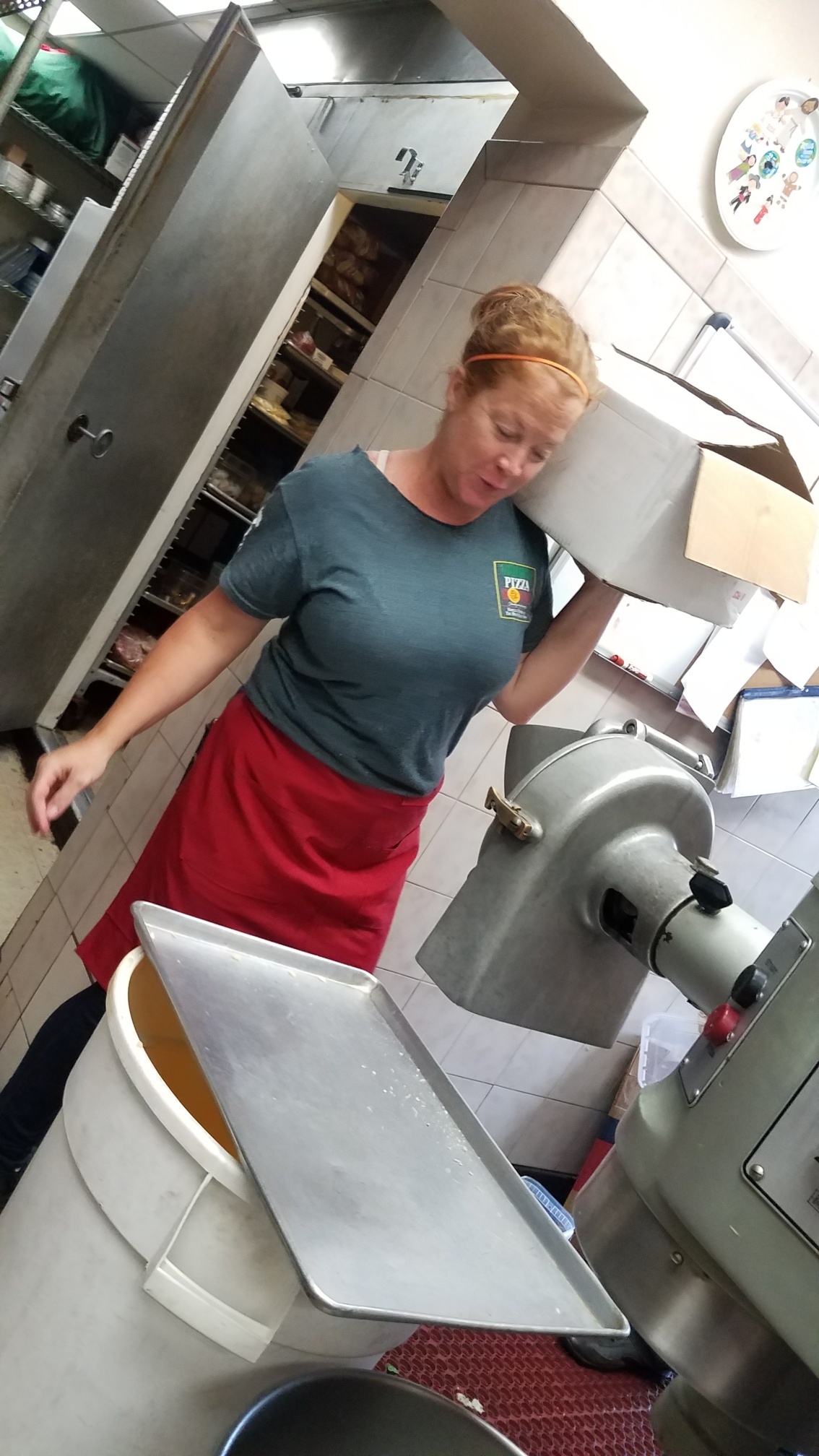 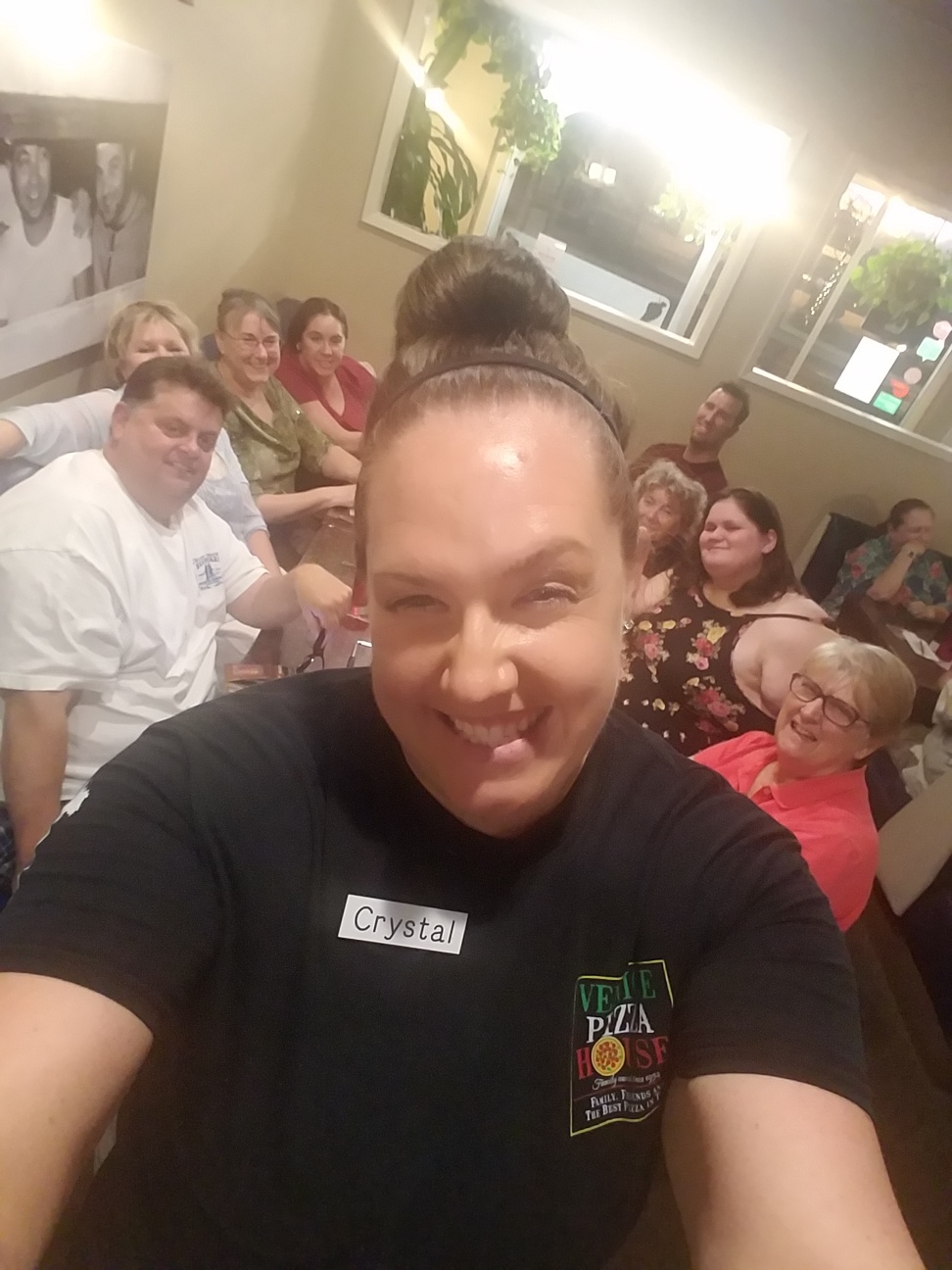 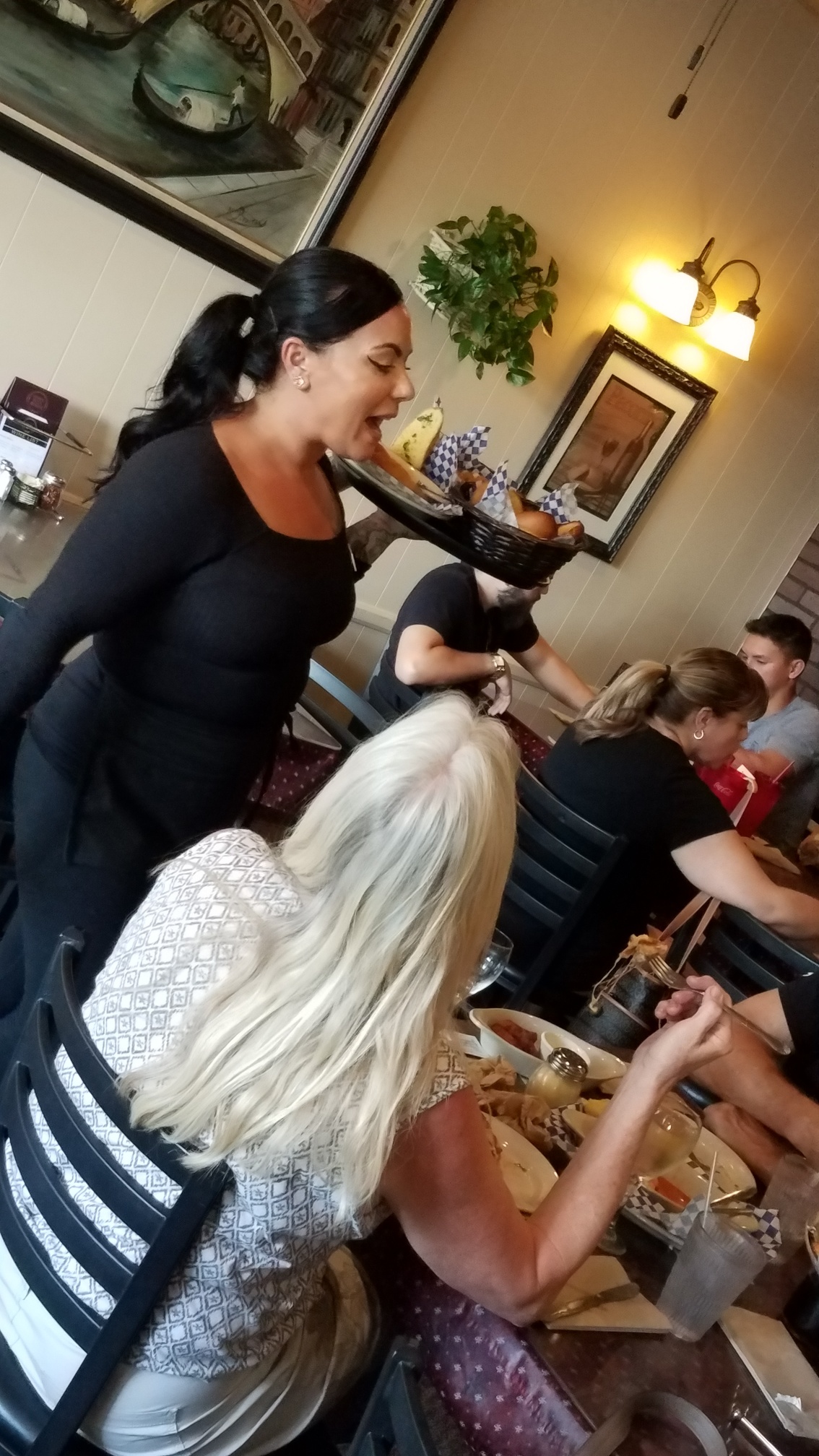 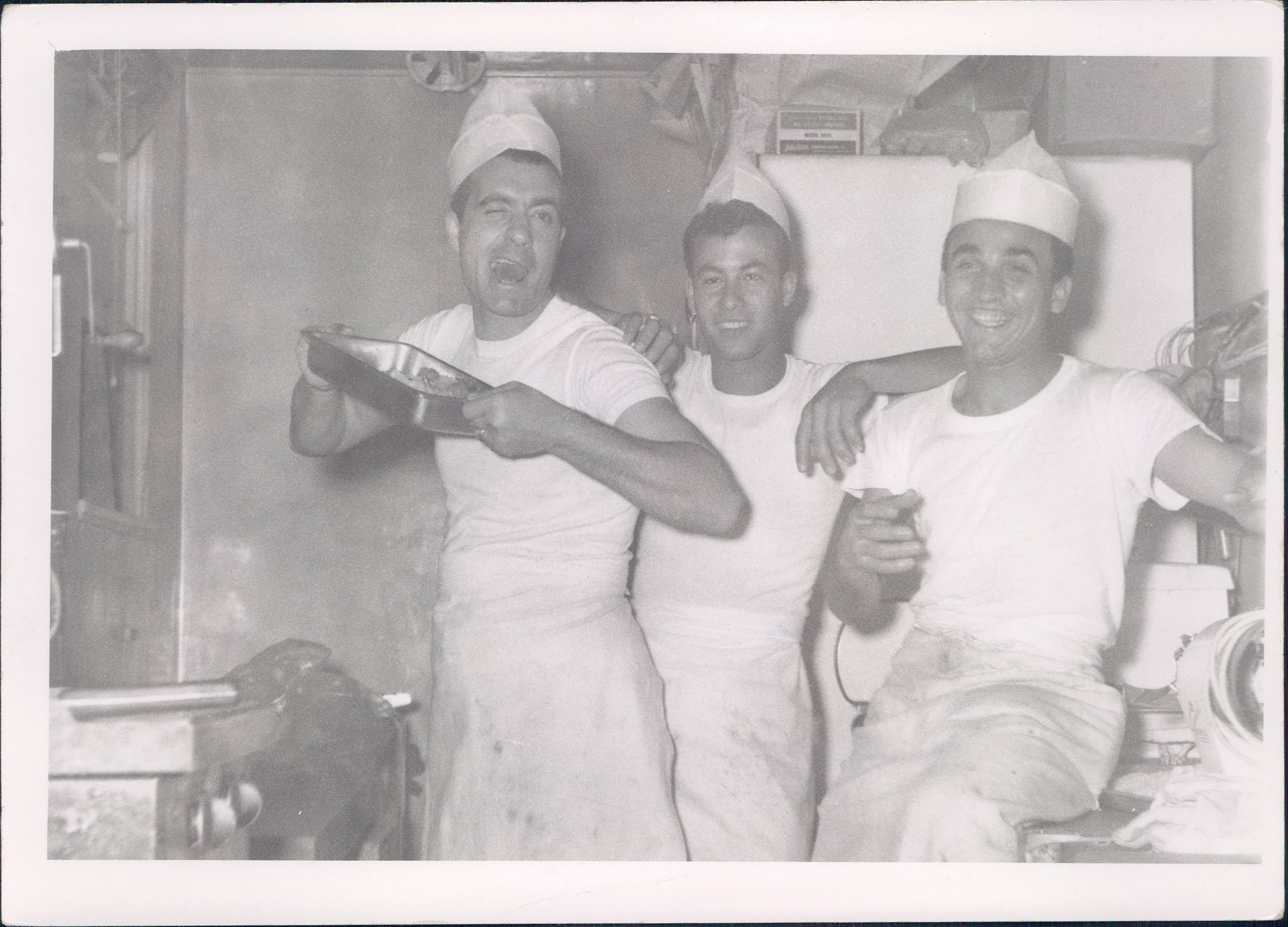 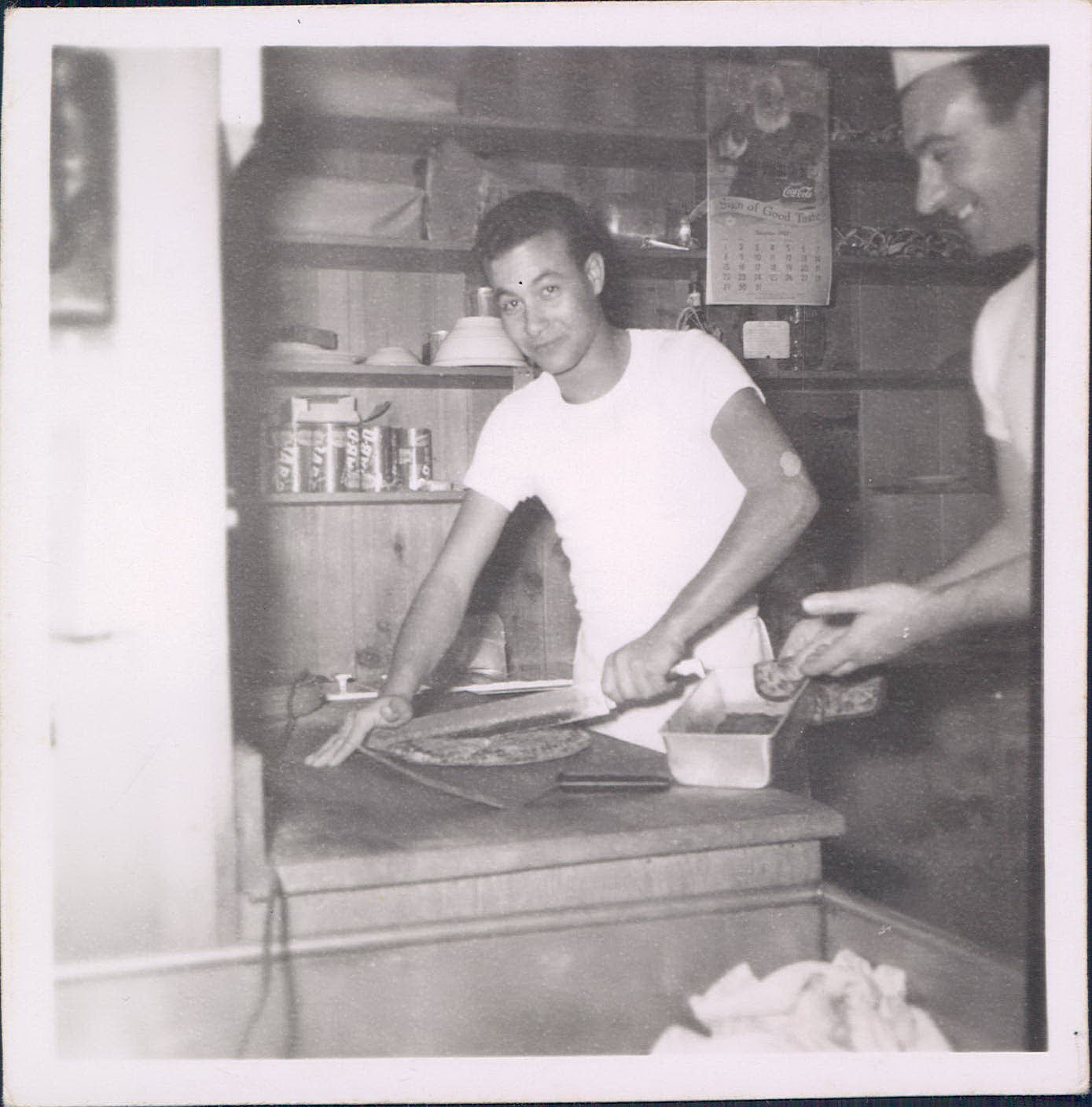 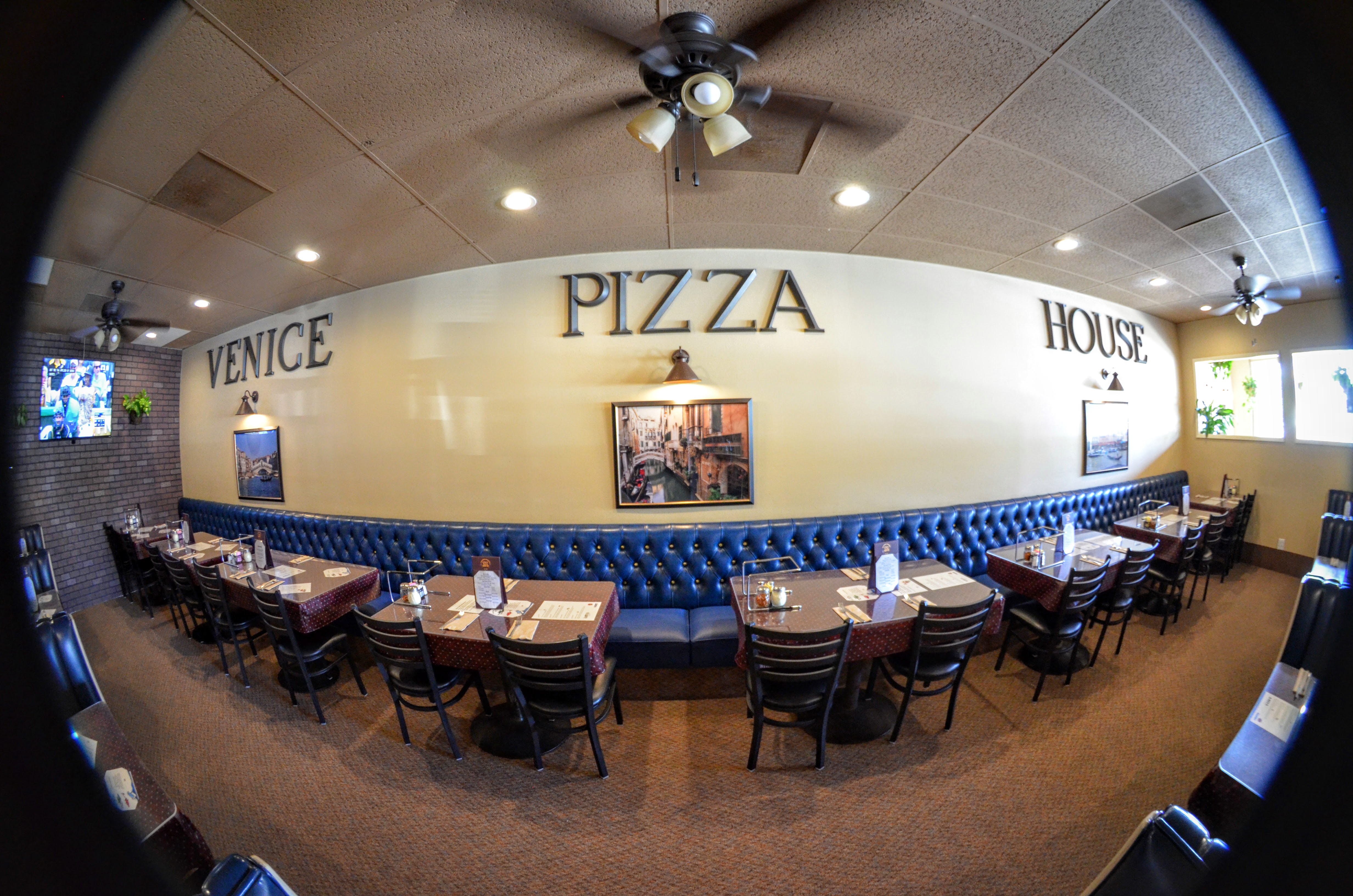