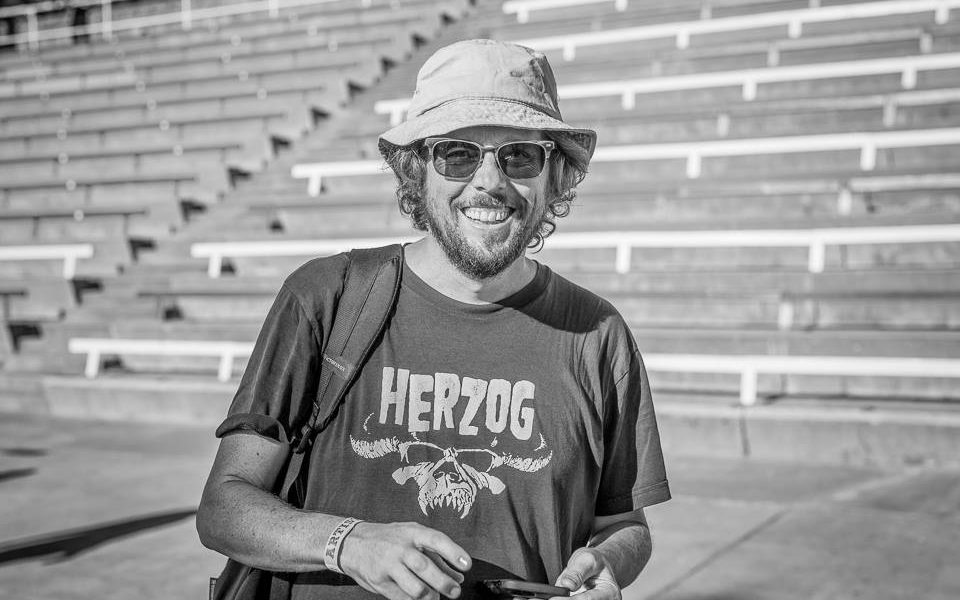 Today we’d like to introduce you to Bill Perrine.

Bill, please share your story with us. How did you get to where you are today?
I’m a San Diego native, born to blue skies and 70-degree days forming an infinite scroll. Upon learning to feed myself and walk I embarked on a wide variety of childlike activities, one of which was photography, another of which was falling off skateboards at high speeds from even higher elevations. Smash cut to: a fully grown Bill Perrine purchasing a succession of comically larger then absurdly smaller cameras as 80s hair metal gives way to late 90s alterna-rock. Finally, a slow dolly into a classic California bungalow, its towering cacti lit by a margarita sunset, and ol’ BP – wizened and humbled by the tumult of our times yet vibrating with cosmic visions of the future that only he can see – hangs a shingle reading “Billingsgate Media – Open for Business” from his stylishly weathered front door. He makes videos for businesses, non-profits and artists while making documentary films about the strange and wonderful. The Sudafed & Scotch tones of Steely Dan take us out as the scene fades to black.

We’re always bombarded by how great it is to pursue your passion, etc – but we’ve spoken with enough people to know that it’s not always easy. Overall, would you say things have been easy for you?
It is inherently difficult to do interesting things while being paid money for them. A lot of people with money have really terrible taste. A lot of people without money have great taste. Sometimes the reverse is true. It’s challenging and confusing.

We’d love to hear more about your business.
There are two or maybe three sides to Billingsgate Media. The first is feature film production. We’ve made acclaimed films such as “It’s Gonna Blow!!! – San Diego’s Music Underground 1986-96” about San Diego’s DIY music scene and its relationship to industry hype and money; “Children of the Stars” about Unarius, a UFO contactee group who relive their past lives on other planets by making their own science fiction films; and “Why Are We Doing This in Front of People?”, a tragicomic tale of art, life and motivations as experienced by a band on the road. We have several other films in various stages of production and we provide production services to other productions as well.

The other side of the equation is our work for hire. We create and produce video content for a variety of small businesses, non-profits and corporations. We’ve done ad campaigns, short form content, instructional videos and just about everything else. We’re a one stop shop providing scripting, shooting and editing. We’ve done work for everyone from your local dentist to ESPN. Even weddings.

The other, other side of the equation consists of music videos, art videos and photography. Those live in the in-between place.

What were you like growing up?
I had no personality to speak of upon my birth but I acquired one via a rigorous and vigorous process of accretion, speeded along by a timely and sizeable loan from the collective unconscious. I’m still paying it off. As a child I enjoyed music, reading, taking photos, making zines, skateboarding, bumming around arcades and gently petting small animals. 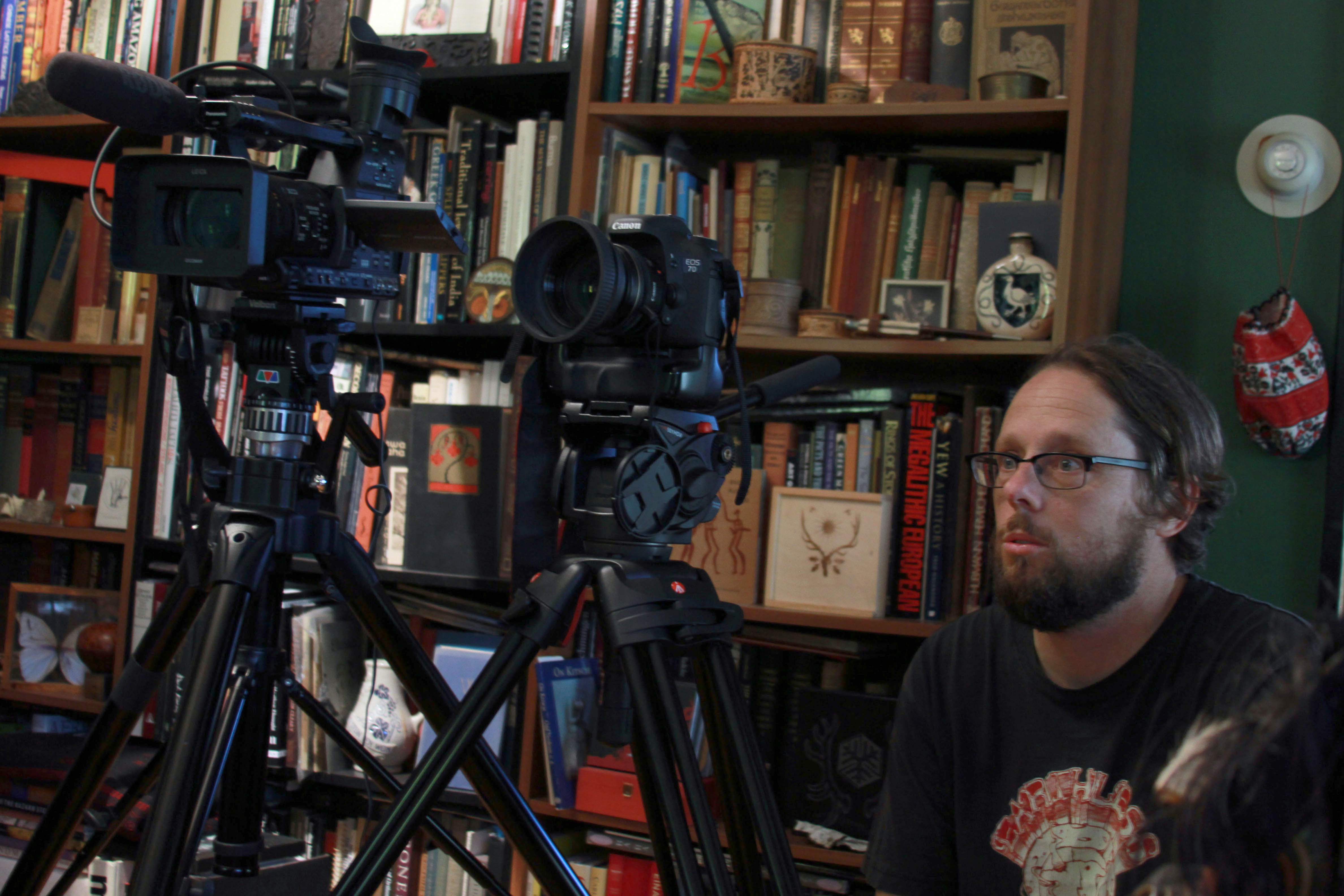 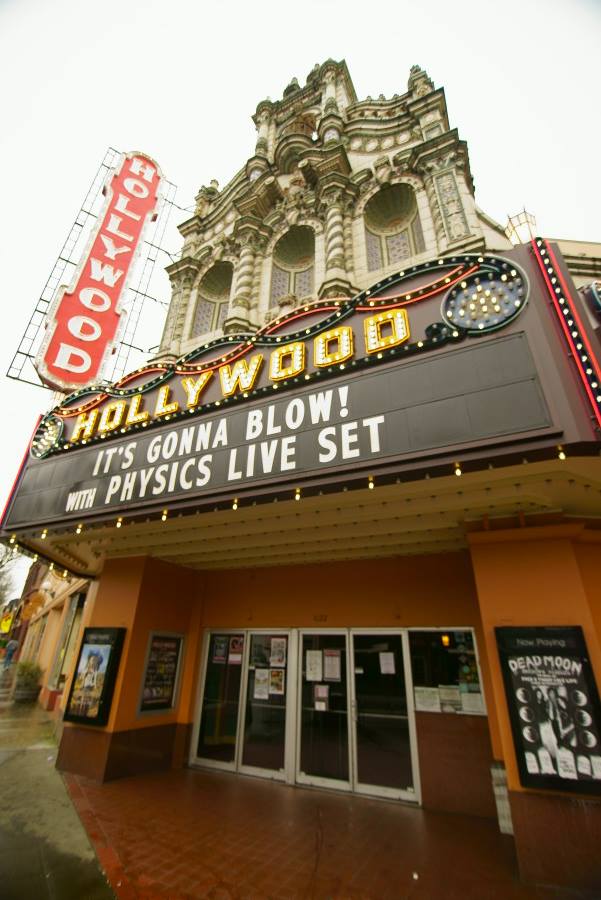 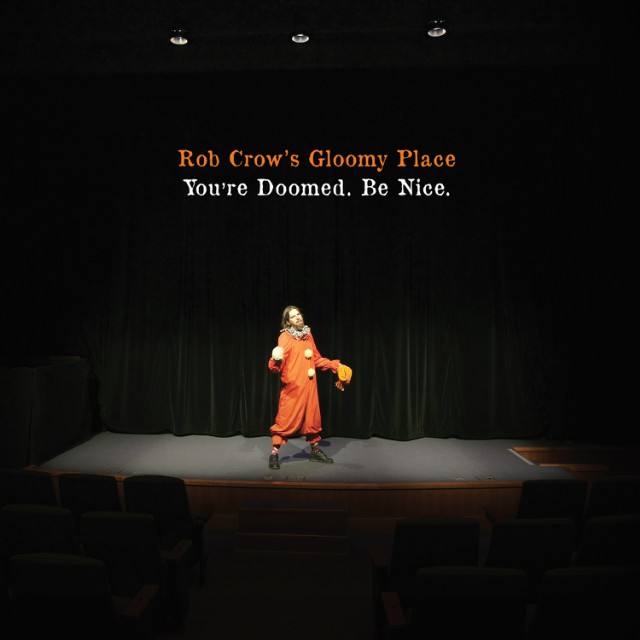 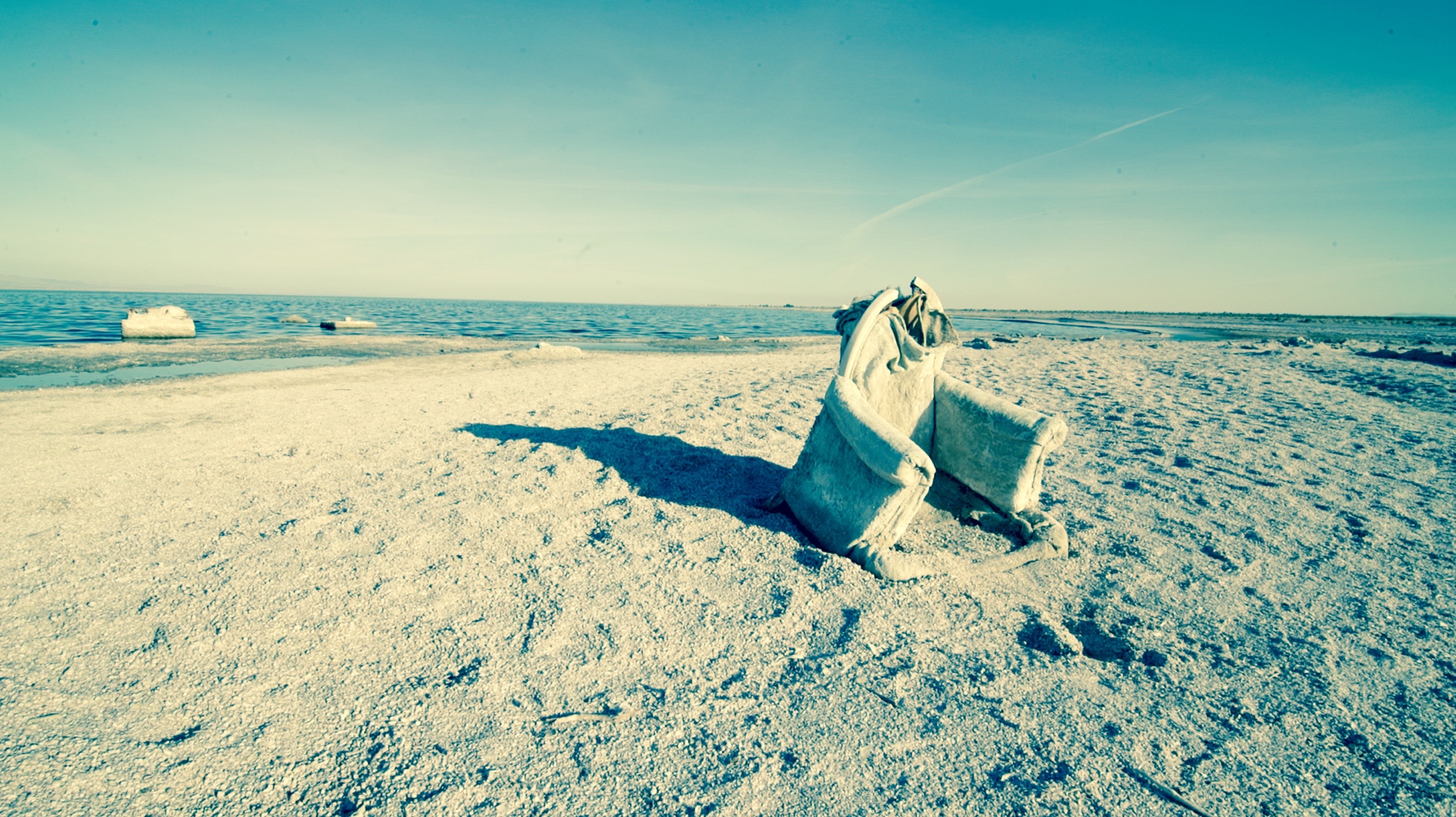