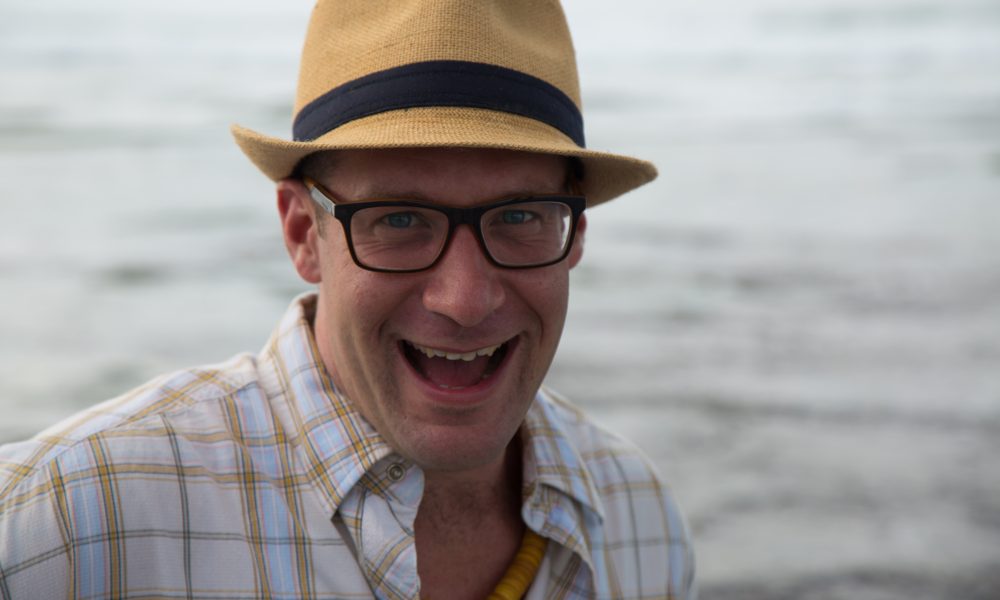 So, before we jump into specific questions about the business, why don’t you give us some details about you and your story.
In a nutshell, from growing up a privileged suburban boy in Westchester, NY with a penchant for Brad Nowell and Dave Matthews to battling inner demons, traveling the country on foot seeking non-music, spiritual enlightenment with two dogs and various animals in tow to ending up in San Diego CA, steadily procuring Hollywood fame and riches.

To be utterly bare bones, just a dude and a guitar who can sing pretty good and likes to shine light. Yea?

Has it been a smooth road?
Dang man… everybody got a personal struggle – it manifests differently for each individual and to varying degrees, due to whatever circumstances you’re born into and genes you inherit but the reality is everybody going through the same struggle: finding happiness and inner peace.

So let’s switch gears a bit and go into the BPEACE story. Tell us more about the business.
BPEACE is a musician operating as an unincorporated company with various active tentacles in the music and entertainment industry.

How do you think the industry will change over the next decade?
Dang… Somehow, AR and Music are going to merge – think Guitar Hero but on some next level shit.

There’s been a weird flux of basically everyone putting out their music (whereas up to the 2000s, a musician kind of had to ‘pay their dues’ and hone their craft before they could put out anything legit worth listening to). Now, via SoundCloud, YouTube, etc., anyone and everyone can put anything out whether it’s good or not. I think somehow, it’s going to narrow down and get a bit more pared down and selective in the future – not sure how this’ll manifest specifically but I feel it will happen, somehow.

LOTS of music in various media – film, tv, etc. – hella content out nowadays – original content – so that pairing of music and visual content is going to increase. 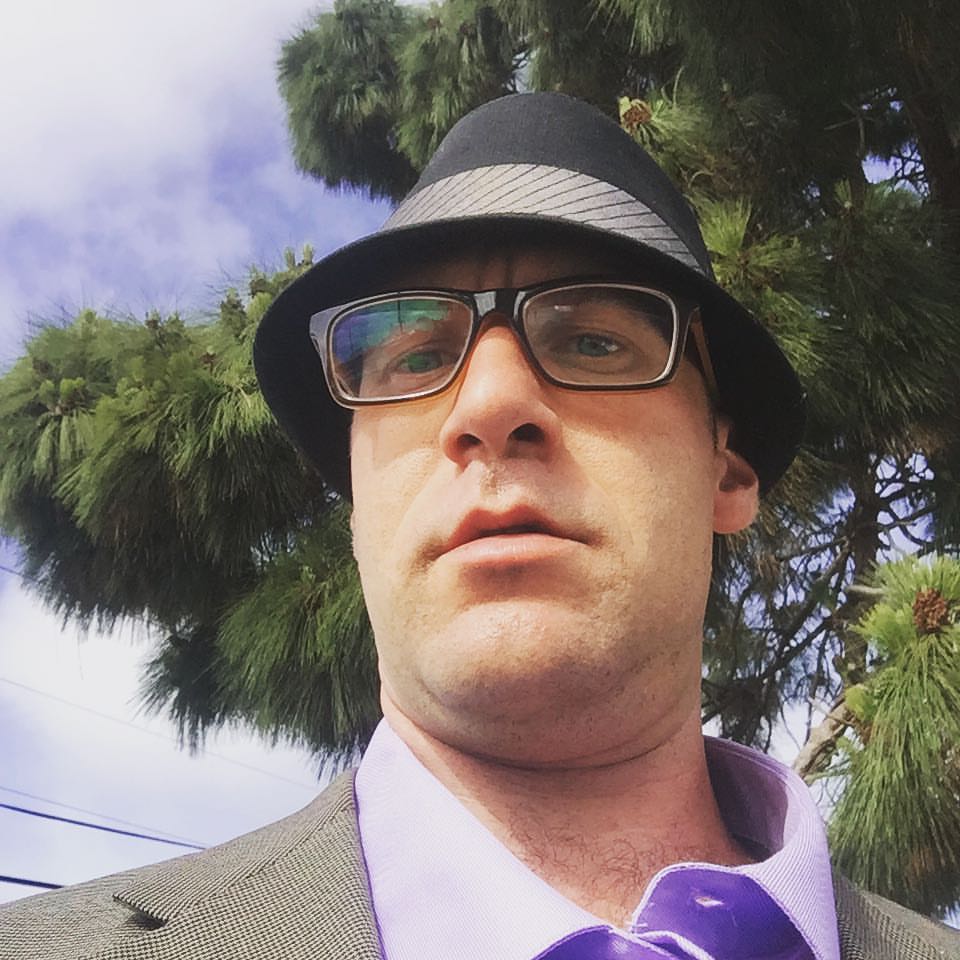 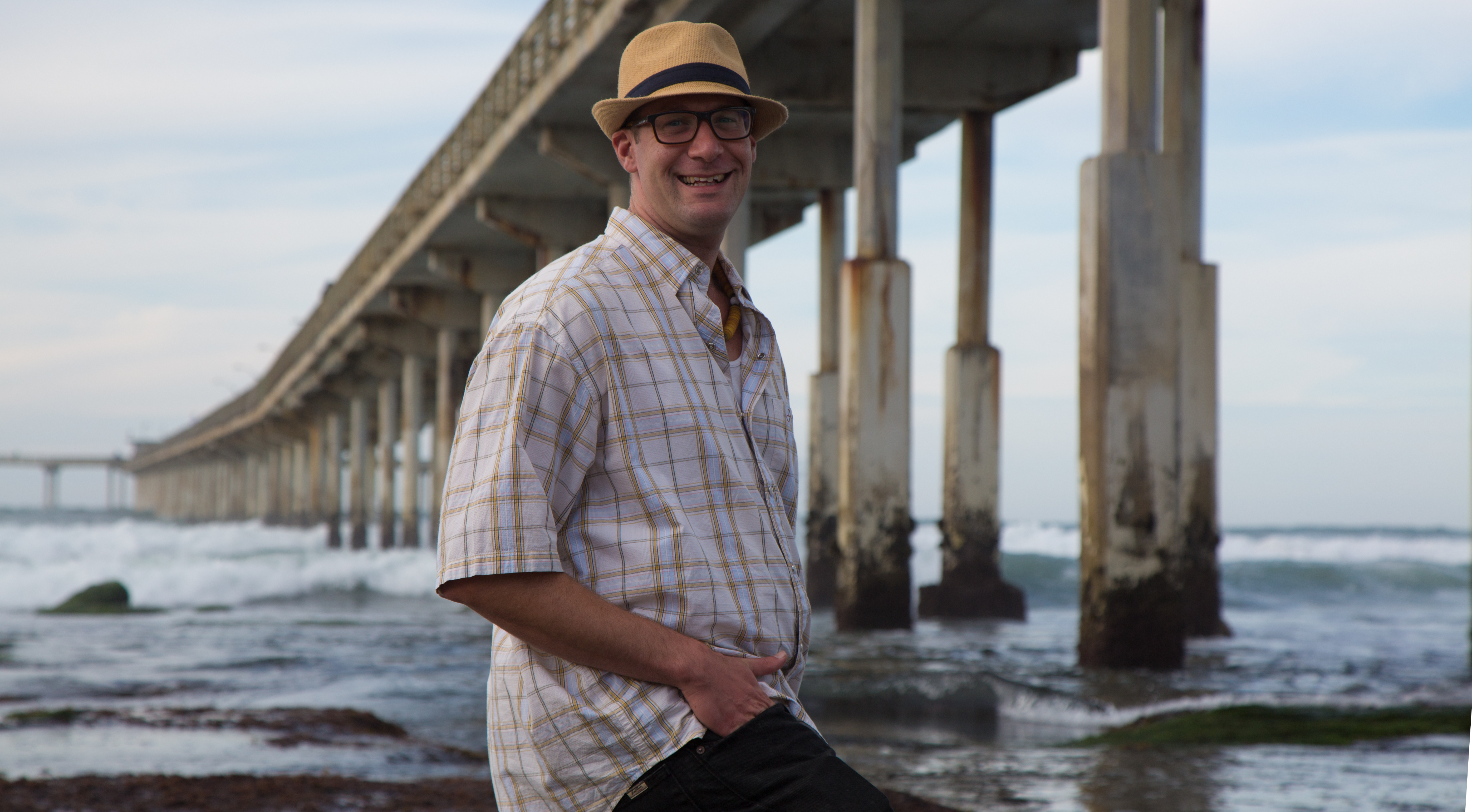 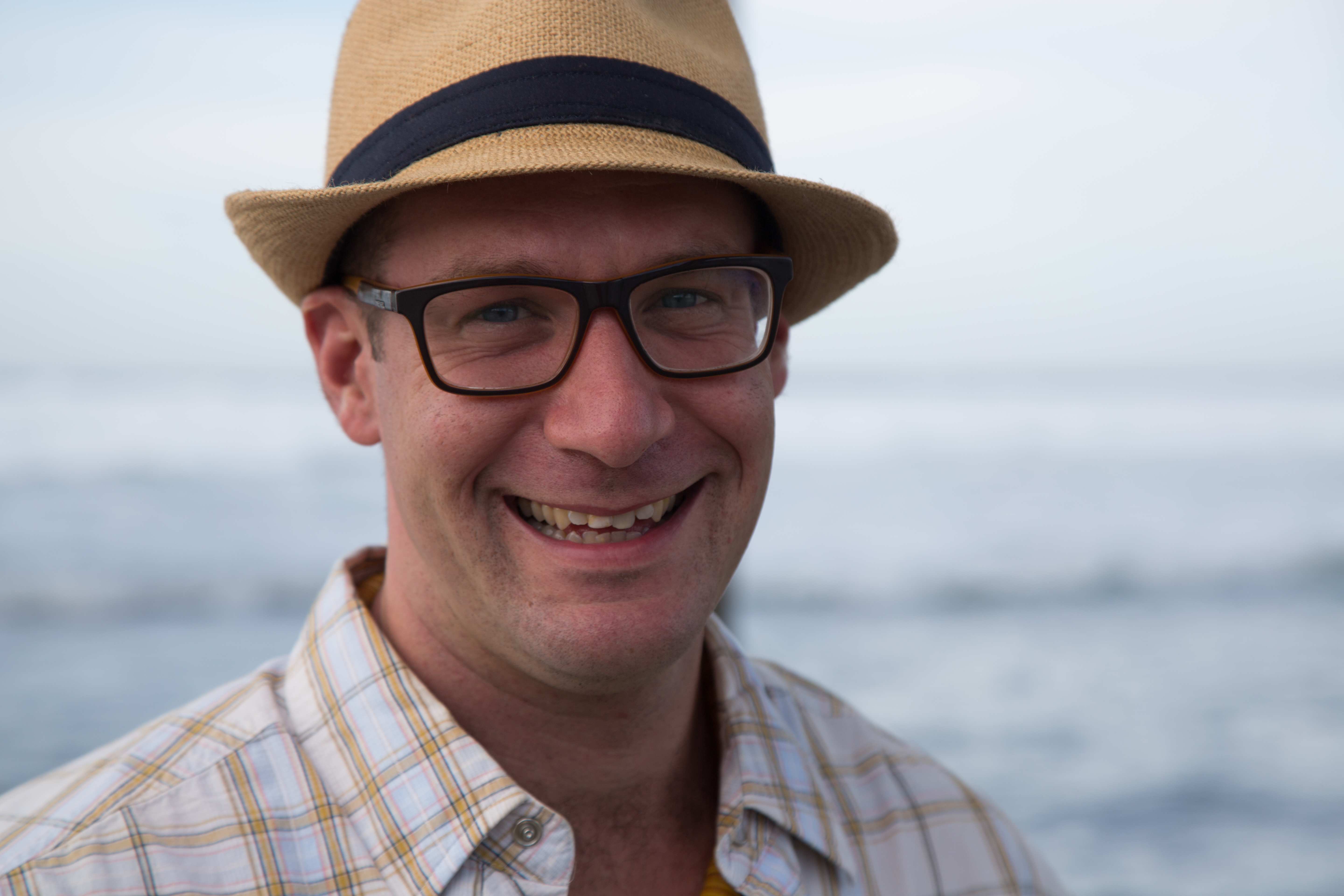