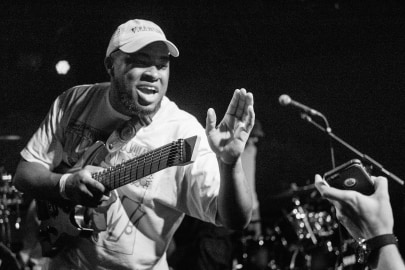 Today we’d like to introduce you to Brandon “Ando san” Washington.

Brandon “Ando san”, can you briefly walk us through your story – how you started and how you got to where you are today.
It’s interesting growing up I’ve always had a creative mindset. Even when I was a child I always knew that I was going to do something in the arts. When I first found out that I had an interest in music (I was about 11 years old) was when I saw this bass in my nephew’s room in the closet. Now I always wondered who was the owner of that bass. I soon learned that it was my fathers. My dad was not around when I was a child but what he left behind during that brief time of absence was a bass. I don’t really have a lot of memories of my father when I was a child so My mom used to tell me he was a musician.

I think that gave me a sense of duty in a way. I felt the need to play music, I was compelled. It was like a calling. I started to found out that a lot of my relatives on my father’s side of the family were musicians! Even my little sister Brooke has an amazing voice. To my cousins and to my great-grandfather Wardell Preacher Jones. He was a jazz trumpeter for a band called “The Mills Blue Rhythm Band”. Growing up I had so many hobbies and the music was always there. It really helped me with my depression and It gave me the drive to continue on. Now that I’m older I reflect on my childhood and I realize that I was dealing with a lot of pain. I would say all of the bad things that happened led me to pursue a career in music.

Also, the people that I have encountered in my life made me realize that I want to play music for the rest of my life. The first person I ever banded with I met when was about 14 and his name was Fernando Medellin and at that time I could barely play bass and ferny was already a sick guitar player. So he was giving some lessons and that really helped and I was picking it up fast but I wasn’t taking it seriously and I was impatient. I wanted to start a band so I just told him that I wanted to be a vocalist. From that point on I was death metal vocalist for at least 5 years. between those five years I started to pick up the bass and some guitar (I really started playing guitar when I was about 16), practice more and I soon became a bass player/guitar player. There are so many people that made me the musician I am today.

I will note that Jesse Renderos, Colin Ring, Raymond Milco and Chris Lopez had such a huge influence on my growth as a musician. Those were the dudes that blew my mind.

Anyways The band I was in was named Incryption and it failed. During my teenage years, Incryption was the most important thing to me but we’re young and had not a clue what it took to be an in a fully functional working band. I learned so much from being in that band. The most important thing to me is being in a band with people that have the same vision and that put in the same amount of work as you. That’s why Incryption didn’t work. I was looking at the bigger picture of things. So I decided to take up the guitar full time and form a band.

Now when I first started playing the guitar more seriously I was listening to a band called “Animals as Leaders”…. and It really just opened so many ideas and just blew my mind on how technical and yet beautiful that bands were music. Tosin Abasi is the reason why I wanted to be a guitar player. I saw him and it was literally everything I wanted to do guitar-wise. So I wanted to play prog metal. And luckily enough I met an amazing drummer named Jordan Mcwethy and we created Incipience. Its been an amazing two years and we have made some amazing achievements in just that short span of time. we have played with Marty Friedman, Tony MacAlpine, Felix Martin, Scale The Summit, Mestis, and just recently Angel Vivaldi.

Especially me, I literally achieved my dreams and that was to get endorsed and within those two years, I’ve had two endorsements. I am now proud endorser for Ormsby Guitars and I couldn’t be more happier with this company.

Overall, has it been relatively smooth? If not, what were some of the struggles along the way?
I would say it’s been good. I’m getting a lot of opportunities most people would never get! But there is always doubt and I definitely get pretty doubtful about my music career. Especially being in LA… There are SOOO many people that are trying to do the same thing you’re trying to do.

There is a constant flux of music being put out and you have to be on top of things cause if your not you will slip up. I would say I get in my head too much. I’m usually by myself 90 percent of the time and I guess loneliness and self-doubt can take a hold of me. But My passion keeps me going.

My hungry and my love for music cancels out all of that. It’s therapy for me. I find out so much about my self when I play music. It’s definitely a journey to self-discovery.

Incipience – what should we know? What do you guys do best? What sets you apart from the competition?
So my band is called the incipience. We are 3 pieces instrumental progressive metal band and we were at it for about 2 years. I play guitar in the band I guess specialize in 8 string guitars. I’m definitely known for this guitar technique called thumping. Incipience is probably the most successful band I have ever been in.

I’m doing things I dreamt of doing and its only the beginning I’m just so proud of the fact that we garnered a good amount of attention just in a span of 2 years. I would definitely say our sound. There’s not a lot of bands in LA that are doing what we are doing.

I will also say our workflow. A lot of bands are stuck in this local band mindset which is an awesome thing but I want something bigger.

What is “success” or “successful” for you?
Success is what you makes it. I would say for me, to be able to make a living on music and live comfortably while doing it. I’m still discovering what those markers are But definitely… I’m happy the way things are going as of now. 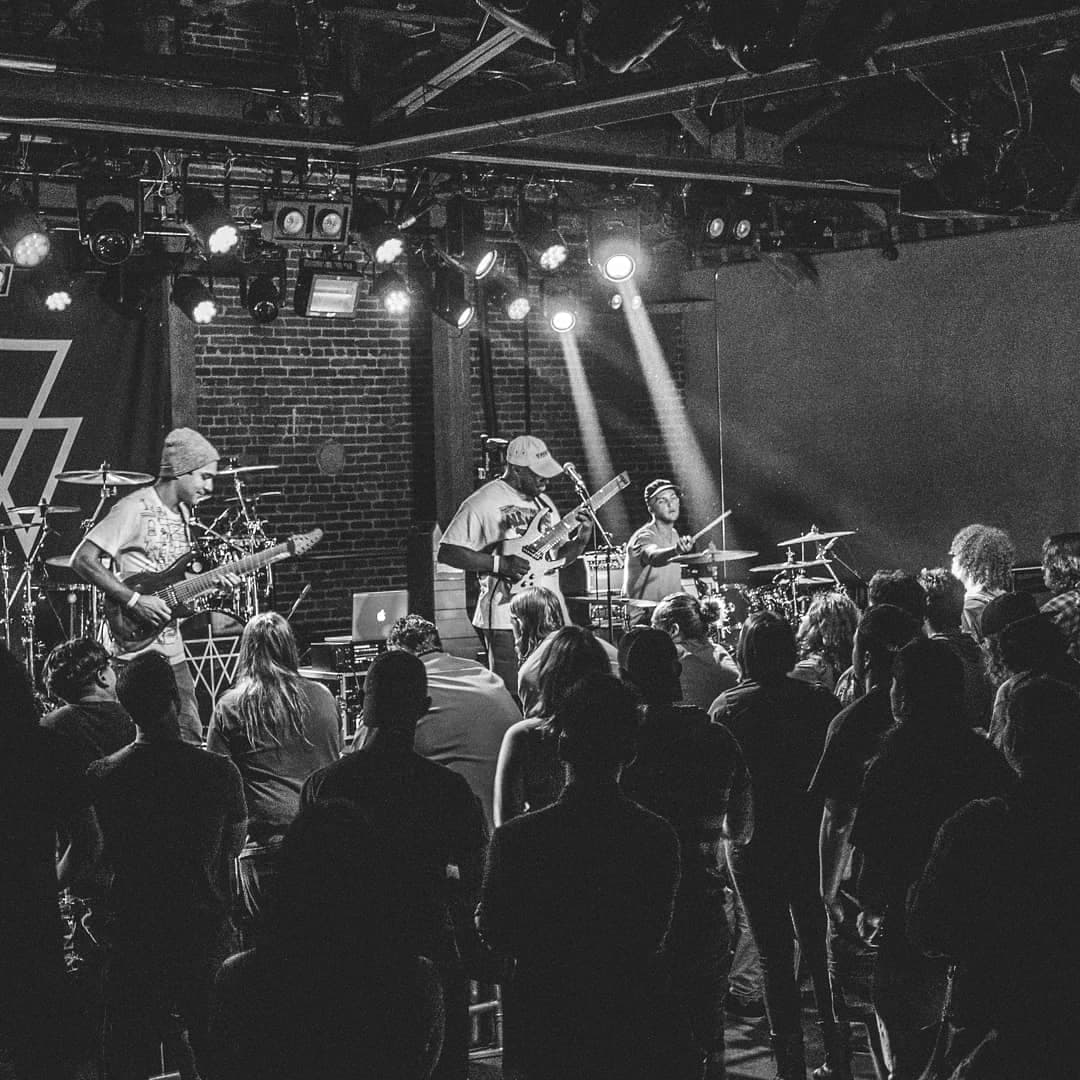 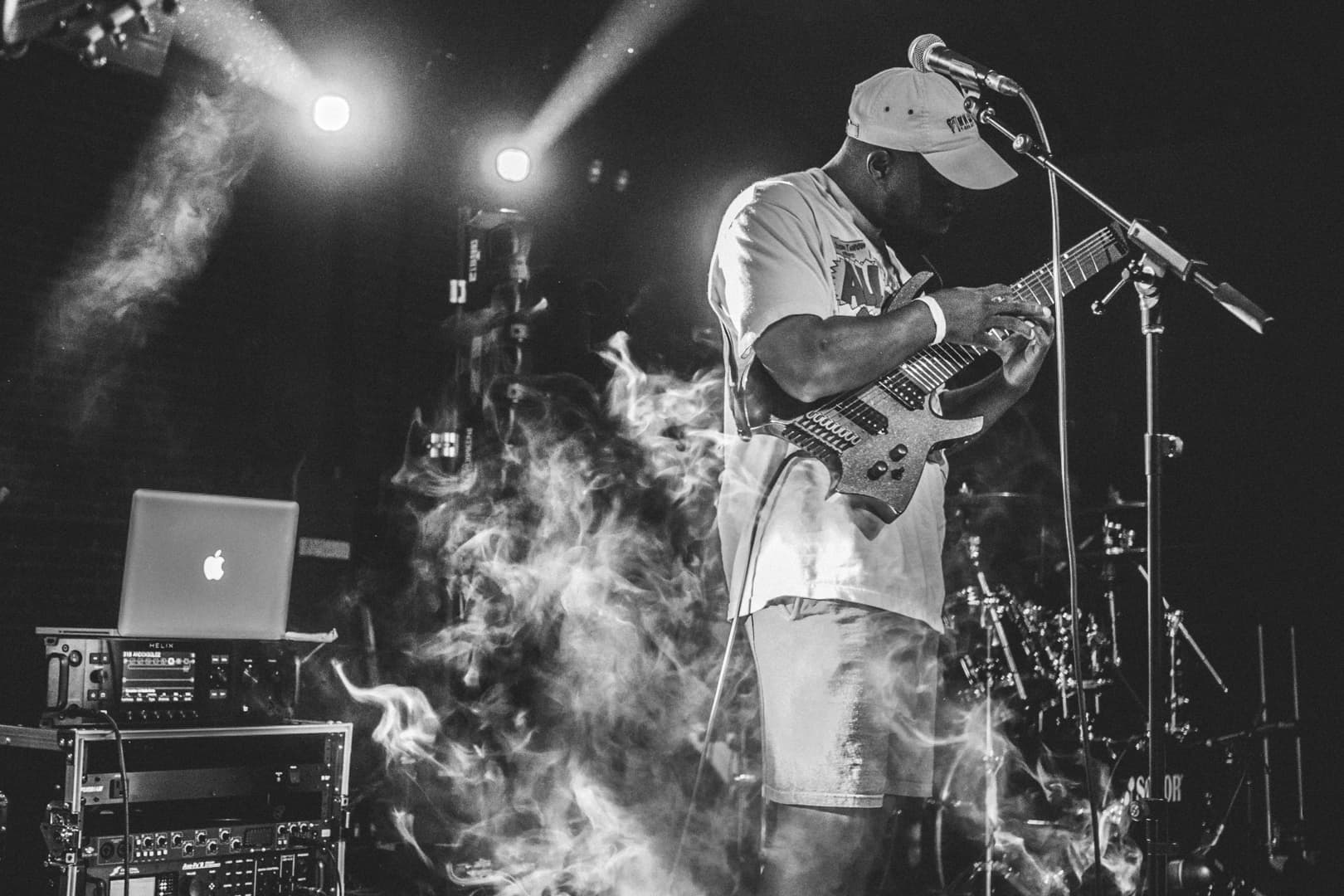 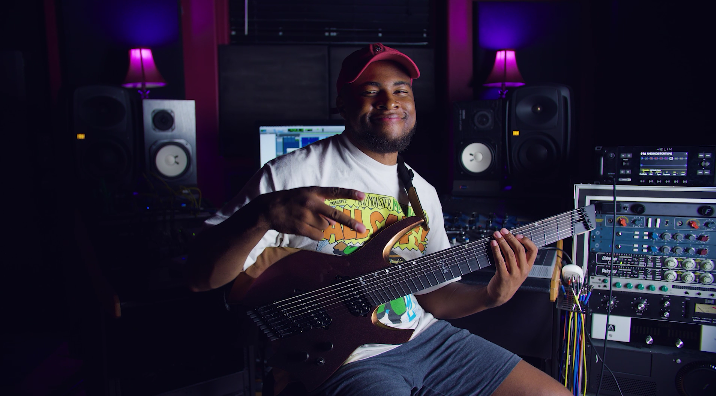 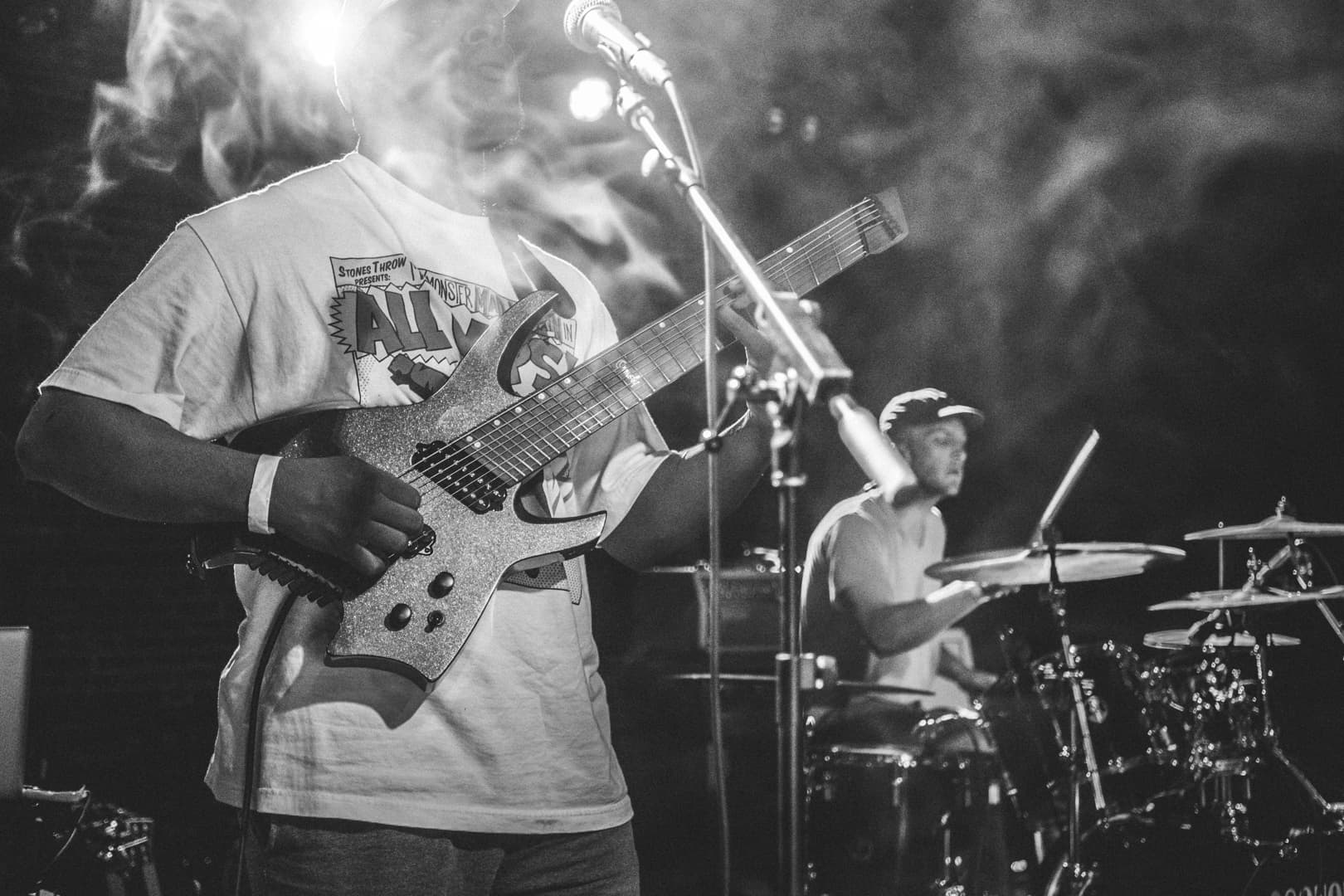