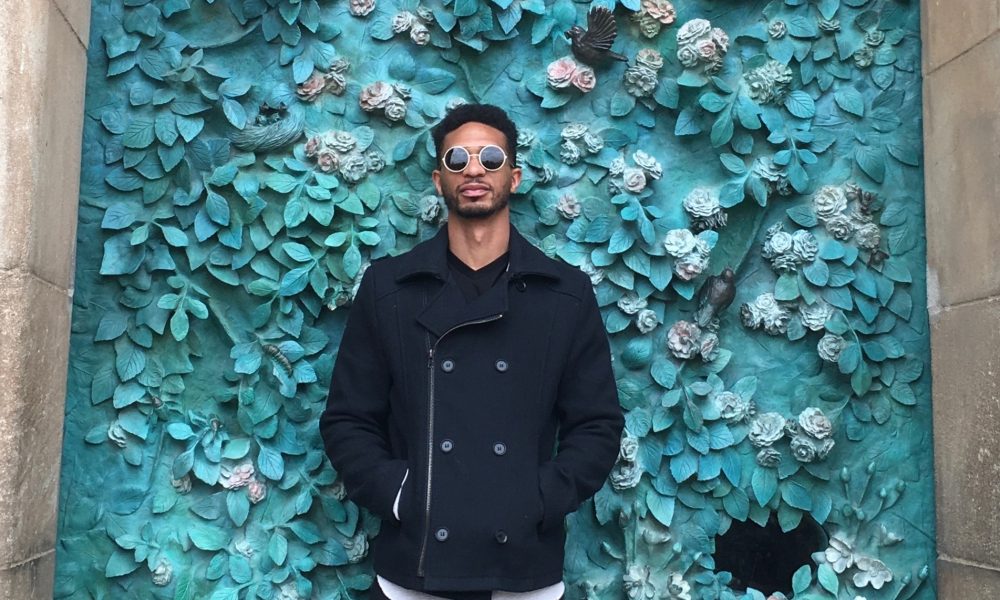 Today we’d like to introduce you to Brandon S. Johnson.

So, before we jump into specific questions about the business, why don’t you give us some details about you and your story.
I’ve always been a wanderer. I’ve dreamed of travel for as long as I could remember. It was always a secret desire of my mother and myself to one day see the world. I was born and raised in San Diego and left at 17 to go to college at Fisk University in Nashville Tennessee, a city I’d never been too and in which I knew no one.

While in my sophomore year, my mother unexpectedly passed away to cancer leaving my two preteen siblings in the care of my aunt who at the time had no children and a busy career in the legal field. I felt compelled to step up. I left school and the Air Force ROTC program in which I was already commissioned to become a 2nd Lieutenant and moved to Los Angeles to help her raise my siblings. But as time went on and my siblings bounced around to various caretakers. I started school up again and tried to make a life for myself in Los Angeles, which eventually took a turn for the worst. I lost the one job I had, and an in 2008 no one was hiring I couldn’t even get and interview at McDonald’s.

I lost my apartment when pride wouldn’t allow me to ask family I spent several nights sleeping at my girlfriends with a house with her mom and other nights in my car until it was repossessed. My loans and bills were collections and my bank accounts were in the negatives and my credit score was laughable. After an injury in 2010 made me resign a month into the Firefighter trainee program I had fought for a year to get into I was spent. I called my grandmother in San Diego and asked if I could move in with her. Of course, she said yes. And this began my adult life back in San Diego.

Being at the bottom can do some tremendous things to a driven mind. With a bike and bus pass I grew Determined to never be hungry or broke again but more than that I had to find a way to travel to all of the places my mother and I dreamed of. I needed to make her proud. I made a mental shift. I worked as many jobs as I could find. I worked days, nights weekends and did photography in between and averaged 75-100 hour weeks. Not an exaggeration. All the while I was saving every penny and reading every book and blog about finance and travel I can find.

Averaging $12 an hour I stocked away $50,000 in 3 years paid off that repo, caught up on finances got my passport and was now ready to get out there. I distinctly remember sitting at my desk at work pushing the purchase button on my first solo trip out of the country in 2013. It was for eleven like changing days in Peru. My eyes watered as I watched the sun rise over Machu Picchu for the first time, a wave of emotion hit as I had one of those looks how far God has brought me moments.

Life was looking up once again, I have fallen in love with a girl and we were having our first child. In our eight months of pregnancy, a week after the baby shower she went in for a routine check-up. I was at work when I get the call that they can’t locate the baby’s heartbeat. Here life had thrown me yet another punch. Loss was becoming a common thread in my tapestry. His name was August. He’d be 6 years old. To wake up and realize all of the things you had planned for the last eight months would never happen is a feeling not easily explained.

After the depression had subsided, I was replaced with a new resiliency to live life unapologetically and to pursue all of the things in my heart. I grew a healthy obsession with travel, education and writing. Since then I’ve spent time in Turkey, Greece, Costa Rica, Bali, Thailand, Egypt, Paris (twice), Amsterdam, Iceland, Italy, Spain, South Africa, Columbia, Nice and Monaco. It was the memories of my mother and my various life experiences combined with my love of travel that birthed my first children’s book, “AUGUST & THE WIND; One boy’s journey around the world in search of a mother he lost.”

We’re always bombarded by how great it is to pursue your passion, etc – but we’ve spoken with enough people to know that it’s not always easy. Overall, would you say things have been easy for you?
One of my challenges was figuring out how to tackle a subject as heavy as the death of a parent but keep it and palatable, and fantastical at times. I didn’t know how to end it. As you can maybe tell Im very verbose so the initial story was easily double the word count so shortening it was a fun experiment in conciseness. I also needed to understand the langue of children again. I read hundreds of children books before sitting down to write mine. My biggest inspiration was “Where the Wild Things Are.”

A short story about a hurt kid in a boat taking off into the unknown… yea that’s me all the way. There were days I found myself unable to write about my mom through the tears, but overall the process of bringing an idea to life is well worth the obstacles. When you’re working on something you are truly passionate, with no deadline and no real expectations other than to create something honest, the process becomes extremely enjoyable, even the rough parts.

Keep in mind for a year this book nothing more than notes on scraps of paper stuffed in my wallet for about a year. When I decided it was time to put it together I realized I had no how to bring a children’s picture book to fruition. After some research, I realized I didn’t want to go the traditional publishing route because I didn’t want to have to find an agent, a publisher, split profits and lose control of the imagery. As an artist myself it was important that I had input on the illustrations and final say on the imagery.

I wanted certain things on the walls of his room and certain books on his desk and I wanted to be sure that my experience in the country was represented honestly and respectfully. It was also important to me that August be black, partly because he represents both me. And my son, but also because frankly, travel isn’t something encouraged in our community where many people spend their whole lives in the same ZIP code I wanted to spark something all children especially little kids of color to get out and see the world.

So I did my research, figured out how to self-publish, got a good understanding of pricing, joined the Society of Children’s Book Writers and Illustrators or SCBWI, went to children’s writer critique groups. Found an illustrator online who got my vision, made a promo video, ran a successful Kickstarter campaign in which Kickstarter announced me as one of their featured “Projects We Love”.

I Sold $5000 in pre-orders and a year later I had a book truly from my heart. A book that has and continues to touch more lives than I ever expected from both children and adults.

So, as you know, we’re impressed with August & the Wind – tell our readers more, for example what you’re most proud of as a company and what sets you apart from others.
Many of the things my mother and I did when I was a kid are now the very things that give me joy today as an adult with this book. I wanted to create a story inspired by the inseparable bond between mother and child that is set in a few of the amazing places I’ve been to in this wide world. My hope is to encourage young children who may have lost a parent, grandparent or loved one and remind them that when they feel small or lost that person is still with them in their memories, in their dreams… and even in the wind.

Dedicated to the memory of my mother, Sheryl and my son, August who was born asleep in the wind, and now lives on, in the pages of this book.

So, what’s next? Any big plans?
I’d love the opportunity to push this book as far as I can, to speak to children in foster care, or who have parents in prison, or who want to write or travel. my strongest desire is to inspire. If this book takes off (or even if it doesn’t) I have a few more children’s books swimming in my mind I’d like to bring to life that deals with more rarely discussed but equally prevalent subjects 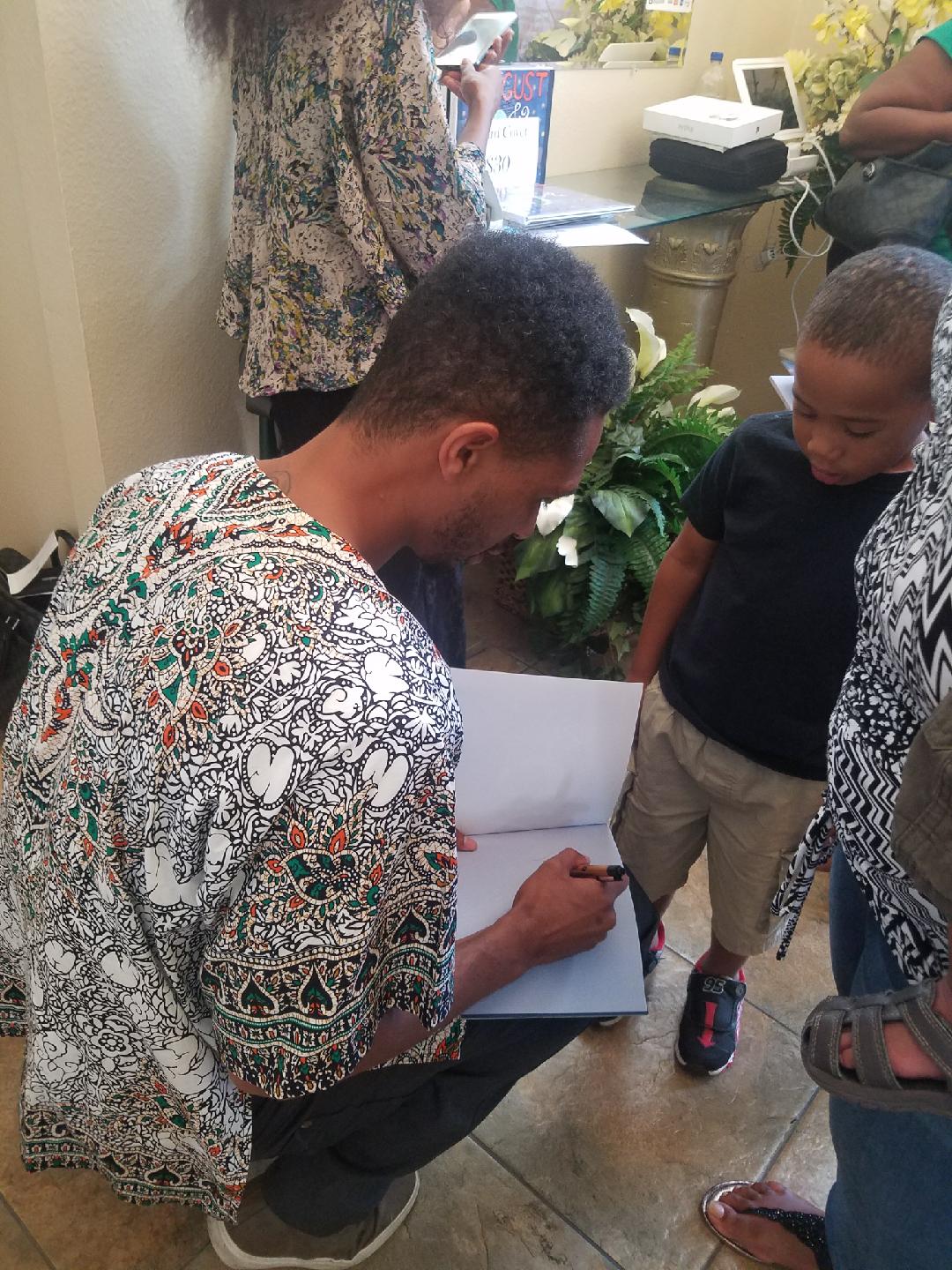 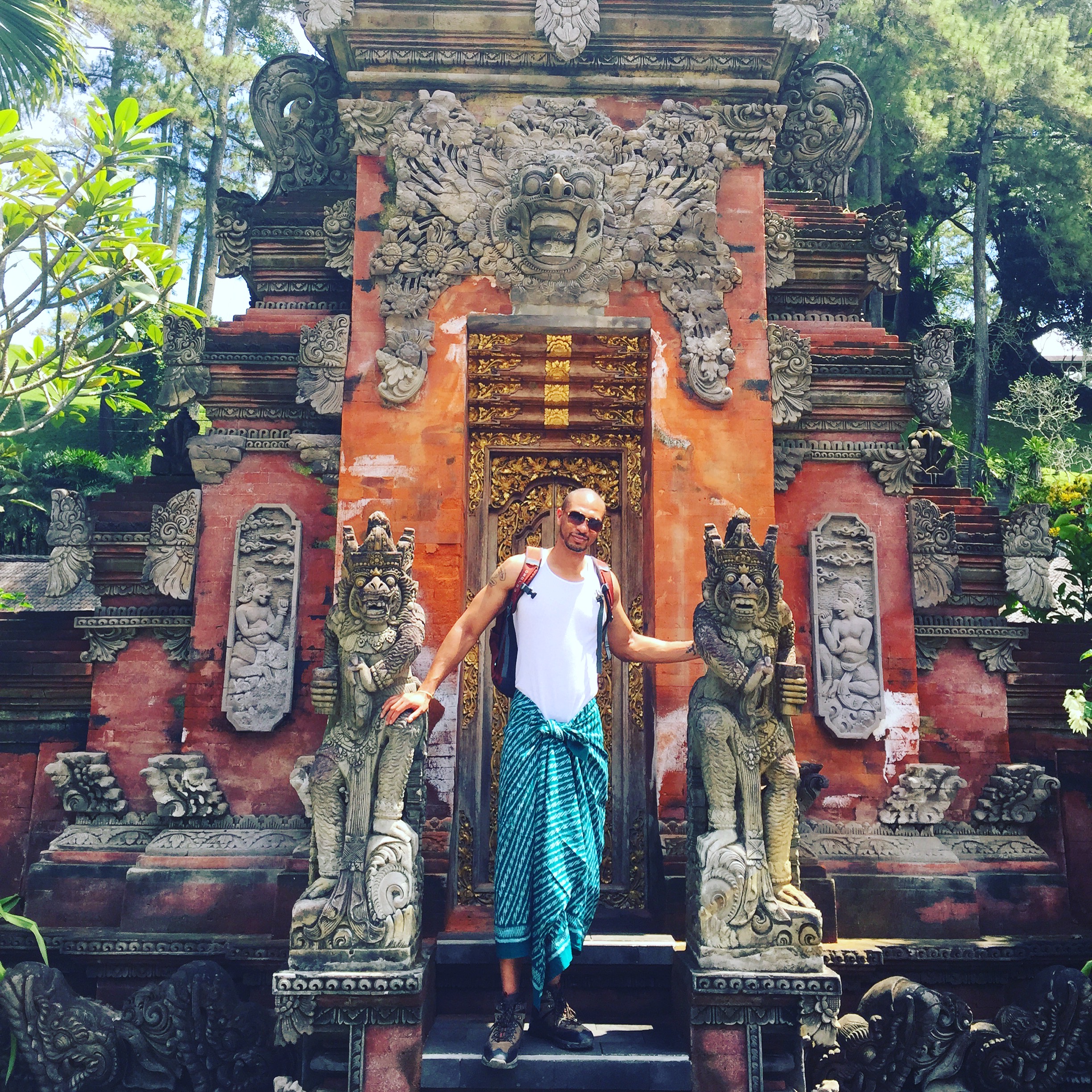 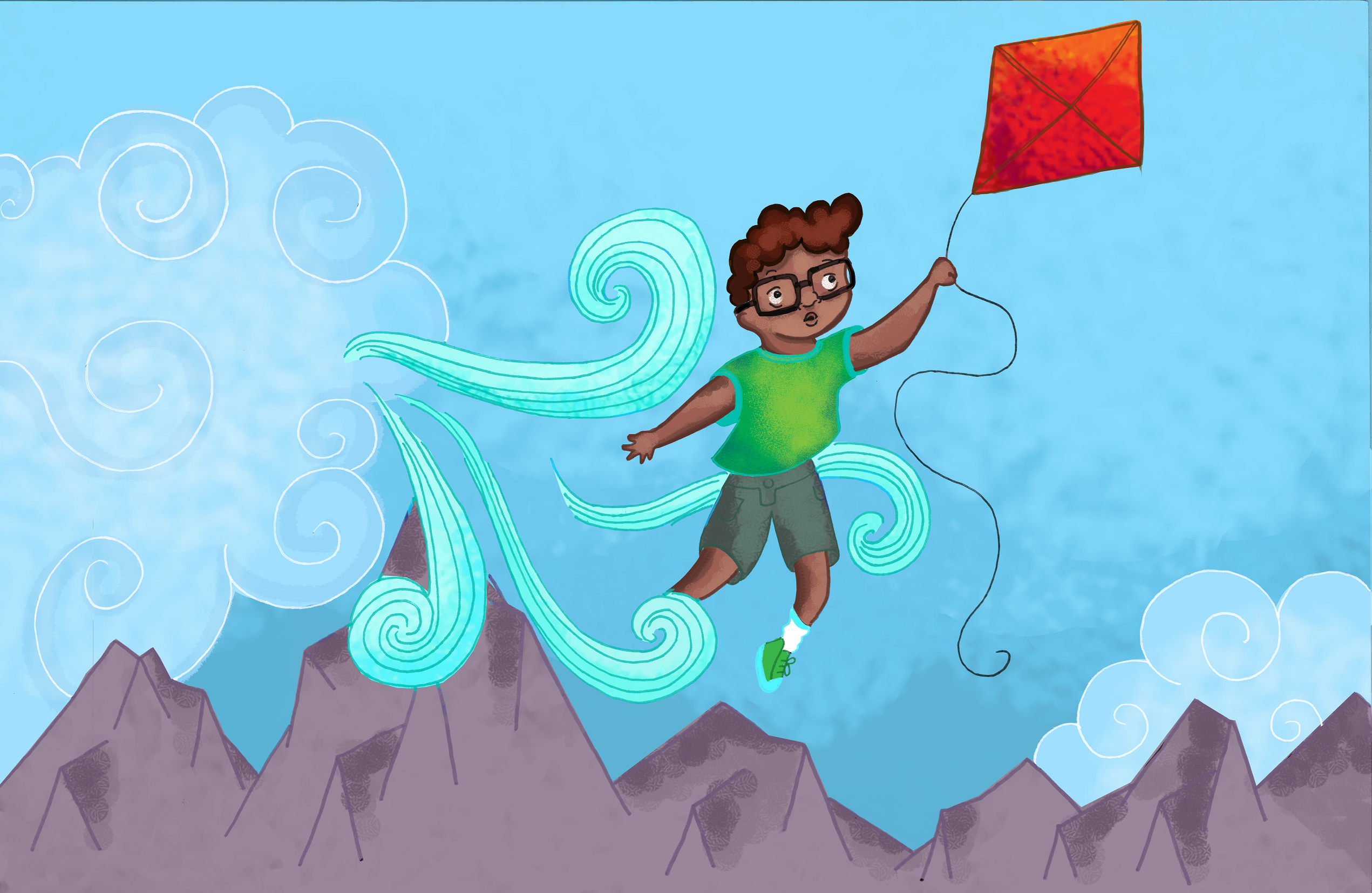 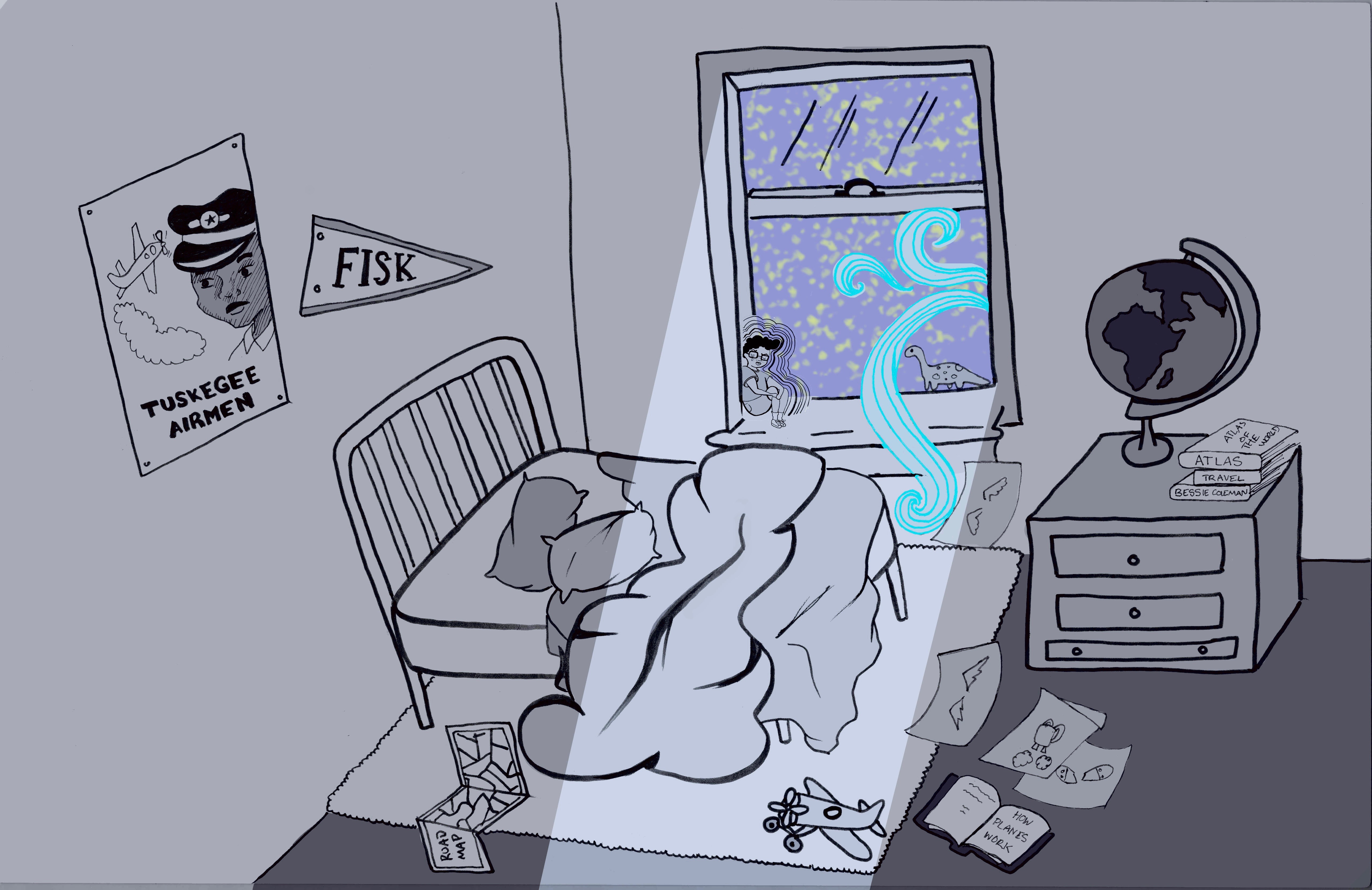 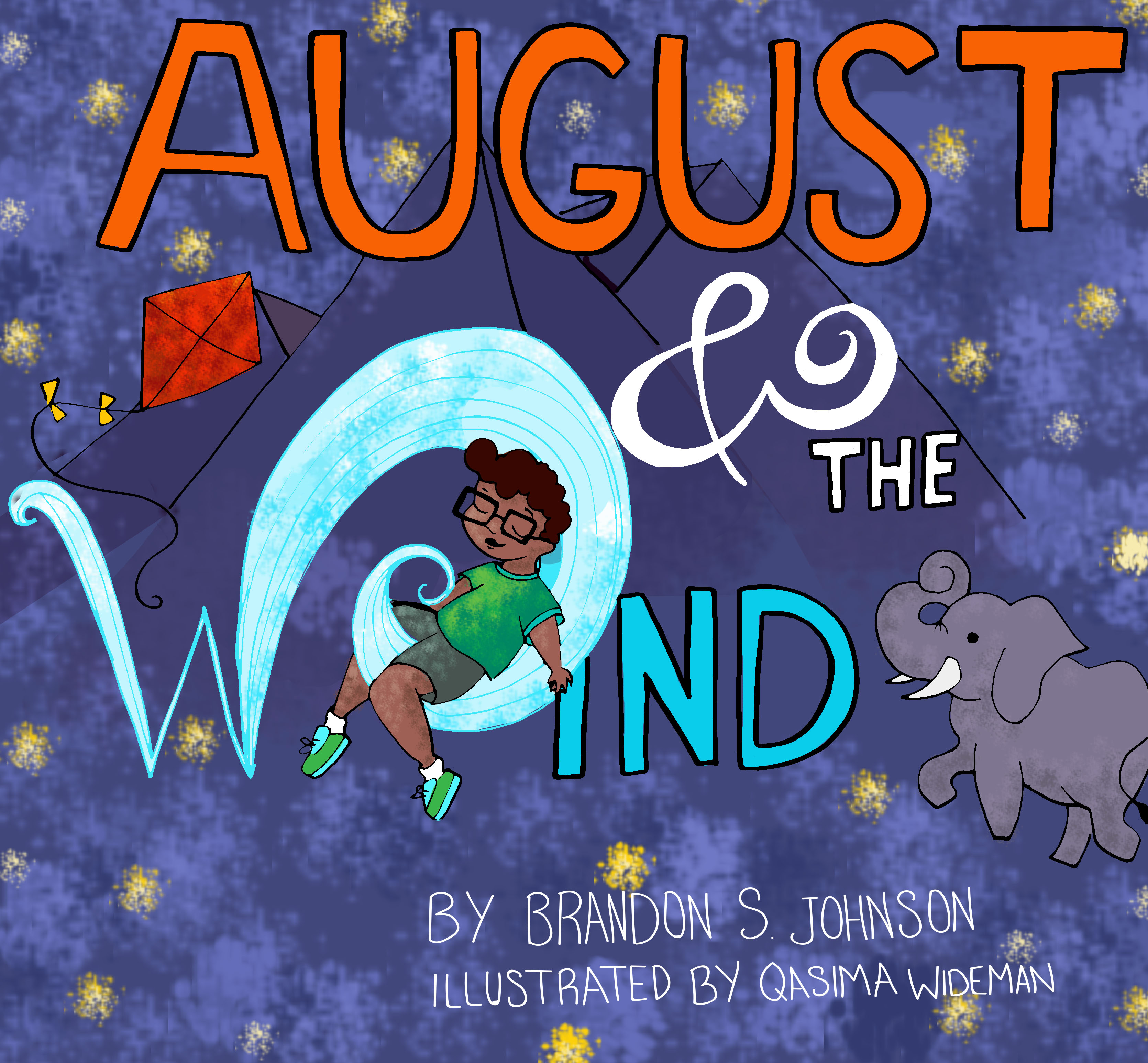 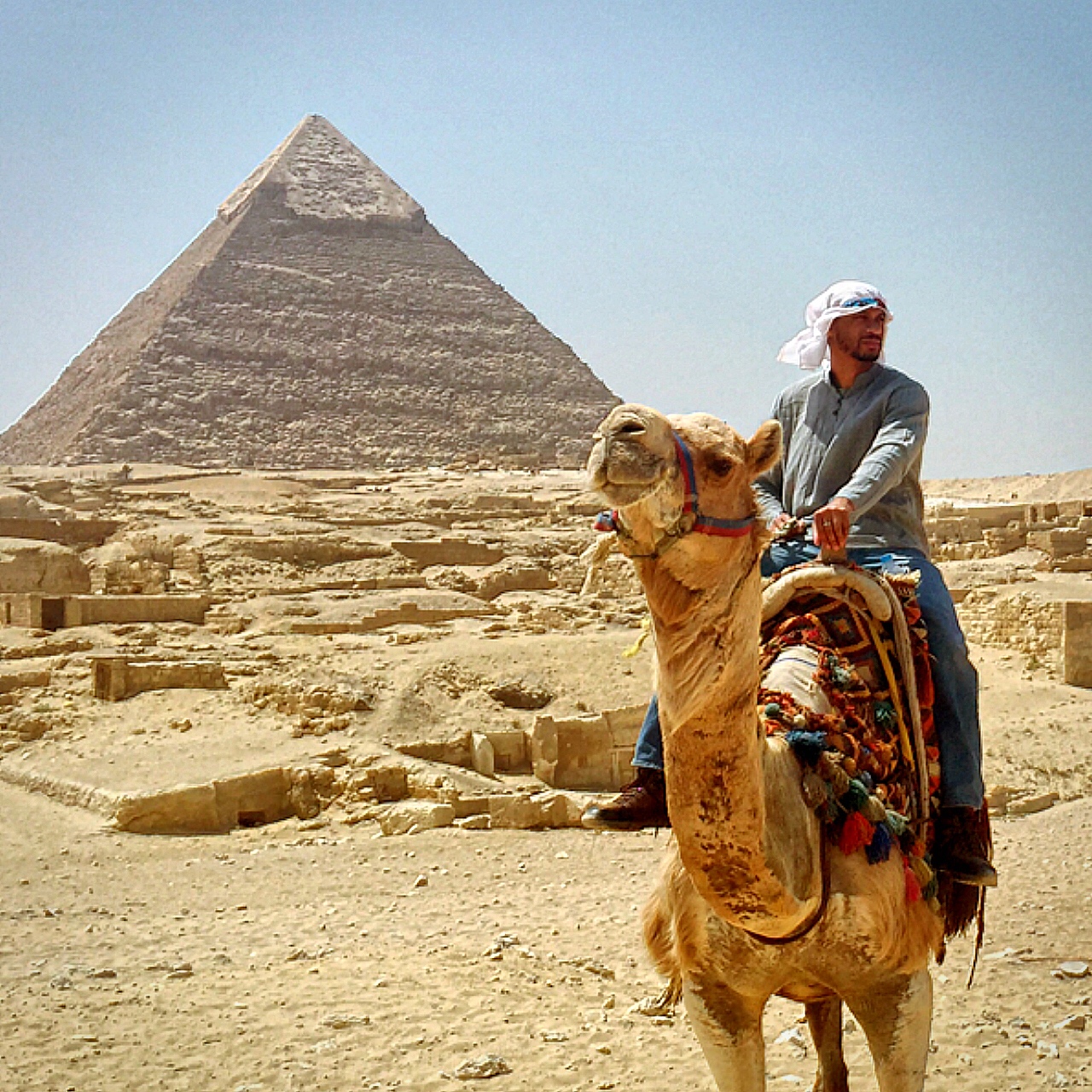 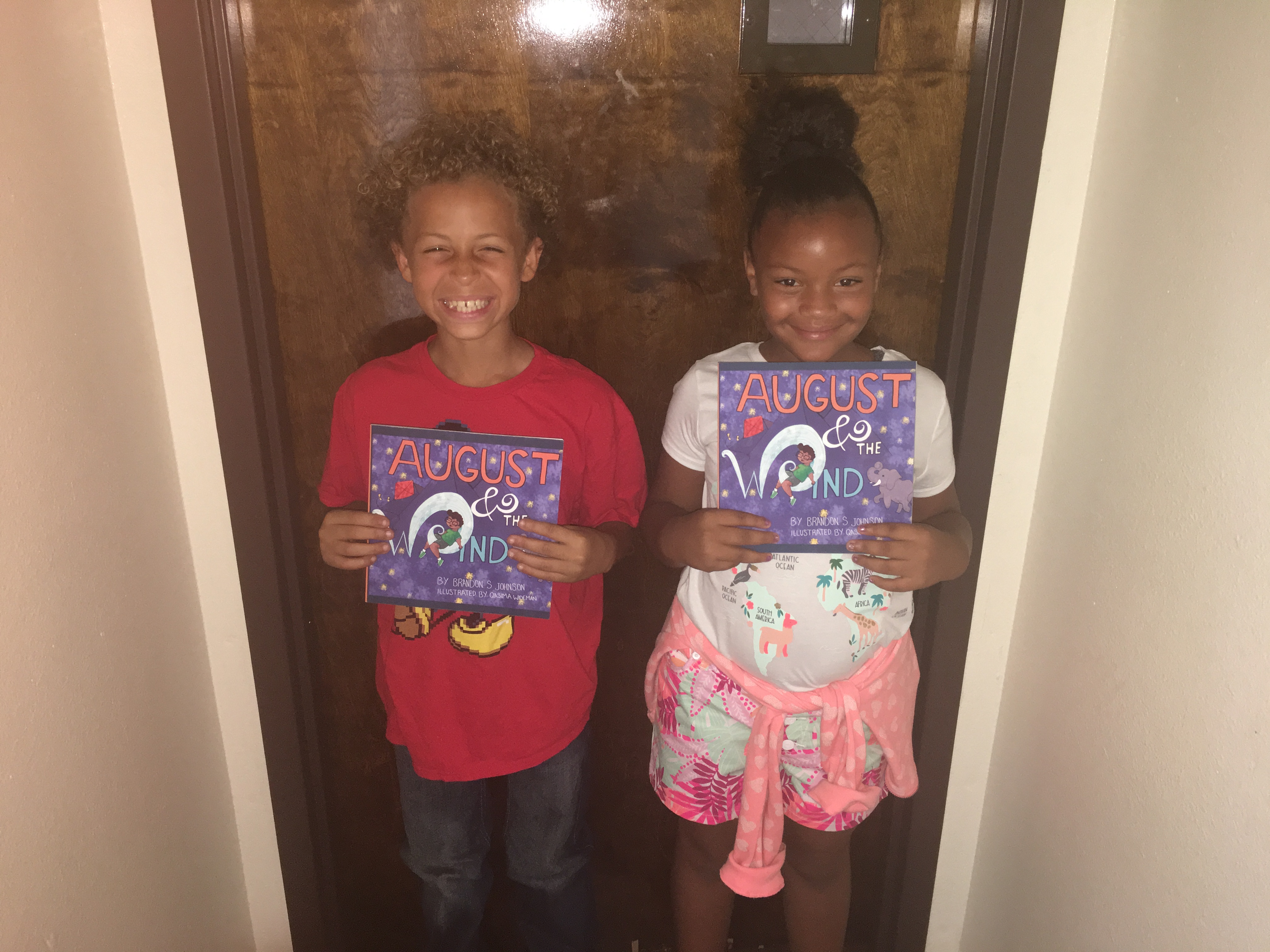 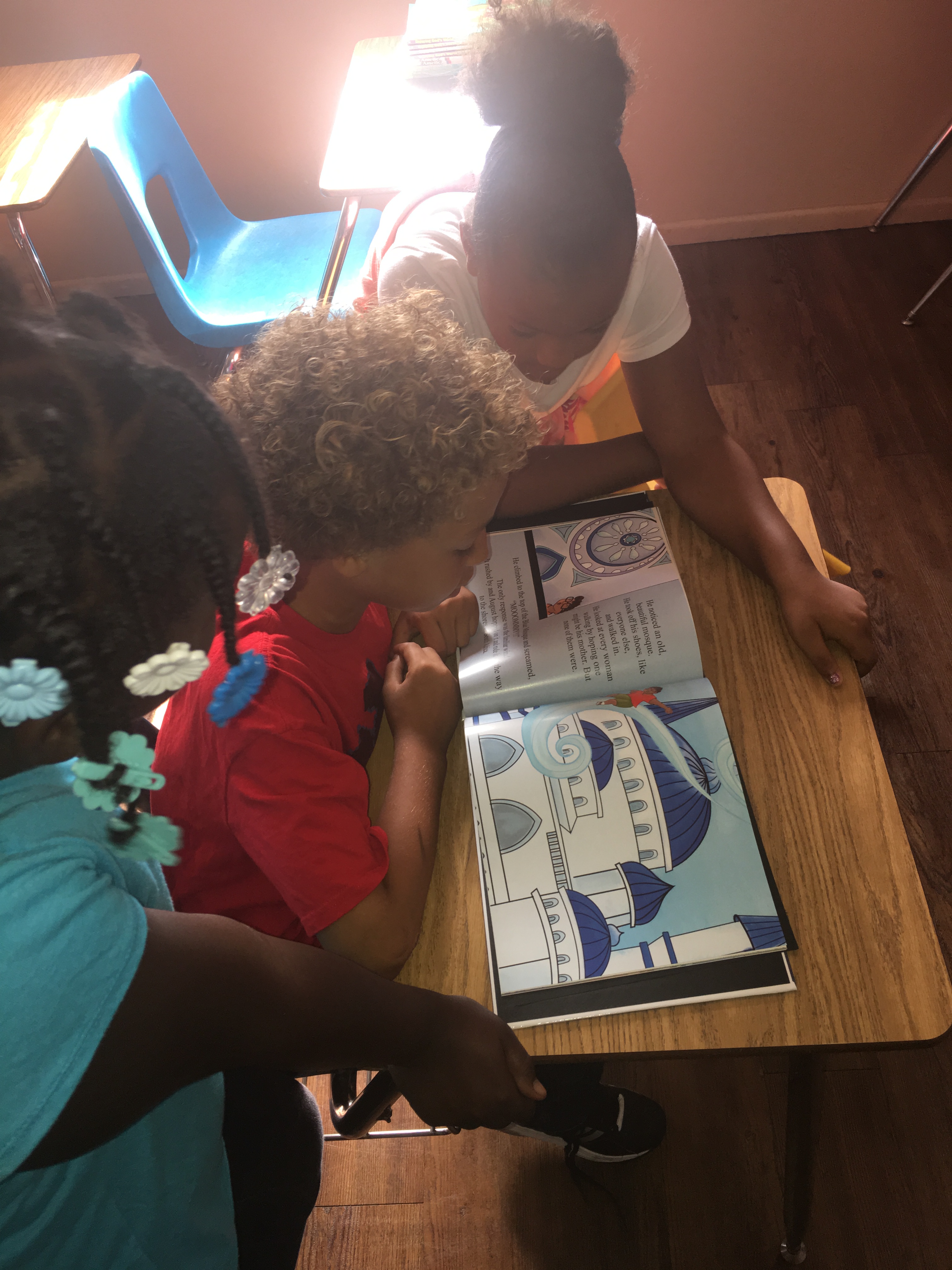