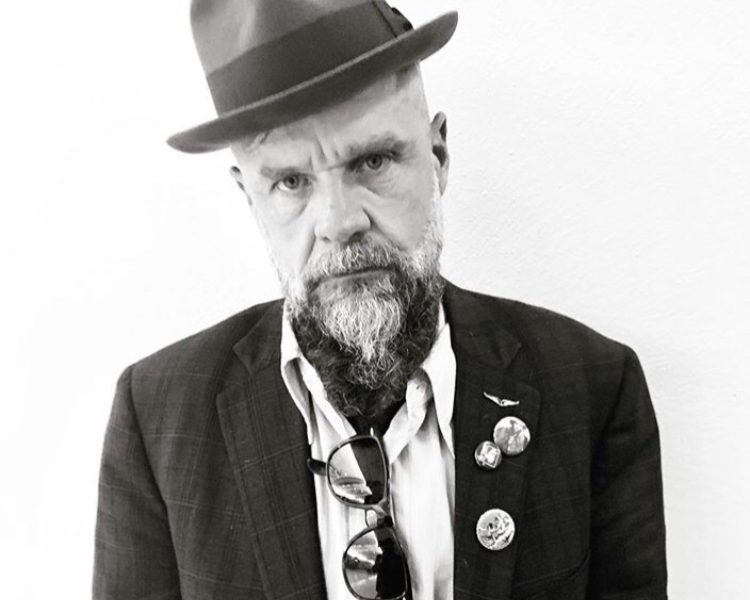 Today we’d like to introduce you to Brane Chile.

Brane, please share your story with us. How did you get to where you are today?
I was playing in a band in San Diego that kinda ran its course and had an itch to get another project started closer to Cardiff where I live. I knew Ray Garcia lived up here and was a drummer so I contacted him and Ray knew our rhythm guitar player Tony Benelli so we made arrangements to start jamming. Things clicked and the chemistry seemed like it was there so Ray reached out to Matt Weaver his buddy and local guitar player to see if he would be interested in playing bass, Weaver was down to jam and suggested another guitar player he knew Jason DeCorse to sit in. I had reservations about a third guitar player but figured what the heck and let’s give it a go… as soon as Jason hit his first note I was blown away and I knew if he wanted to play with us he would put the band at another level. We started practicing regularly playing songs I had written and things began to gel. We played our first shows in late 2017, I believe and got great feedback.

And through dedication, hard work and good chemistry and having fun we gained some steam and we just
keep on truckin’.

We’re always bombarded by how great it is to pursue your passion, etc. – but we’ve spoken with enough people to know that it’s not always easy. Overall, would you say things have been easy for you?
You know all in all it’s been pretty smooth. I have to admit it’s a pleasure playing with guys who are motivated and dedicated to creating music and having a good time… very little drama so far (knock on wood). We understand that you gotta put in work, be patient, listen to others’ opinions and lose your ego… and keep a sense of humor when you take on the task of creating music… with other knuckleheads like myself.

We’d love to hear more about your business.
Dark Alley Dogs’ mission is to play charged up rock n roll while having a good time doing so… and exchanging energy at our live shows with those who come out to see us. We try to make an impact with the live gigs… if you’re having a good time and feeling it on stage and it’s genuine, then it’s gonna transpire… and people are gonna feel it.

What were you like growing up?
Oh boy… how much time you got?
I grew up in PB. So, ol school beach life had a big impression on me. We didn’t go to school that much (or at all after 9th grade) and would end up down at the boardwalk getting into “situations” on a daily basis which makes you learn about people and their behavior in all kinds of ways, good and bad. I also grew up in the punk scene in the mid-’80s which also will teach you a thing or two about life. I left home at 14, couch surfed, did drugs, drank, fought, stole, went to punk shows and played punk music since around 14 when I got my first guitar and taught myself how to play. I’ve been locked up, beat down, tore up and shot out… and wouldn’t change a thing. It built my character and I’ve earned my street credentials in the meantime. 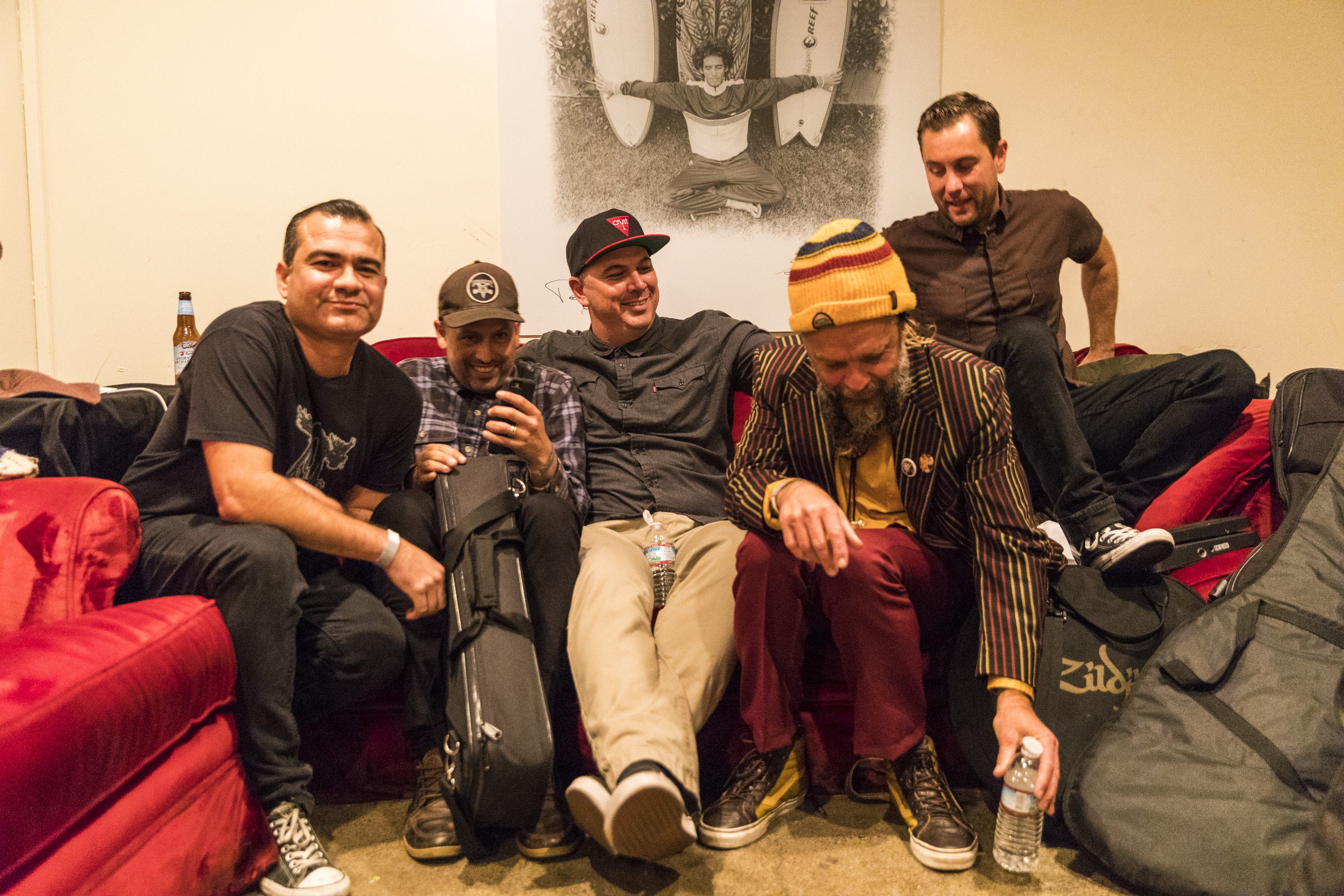 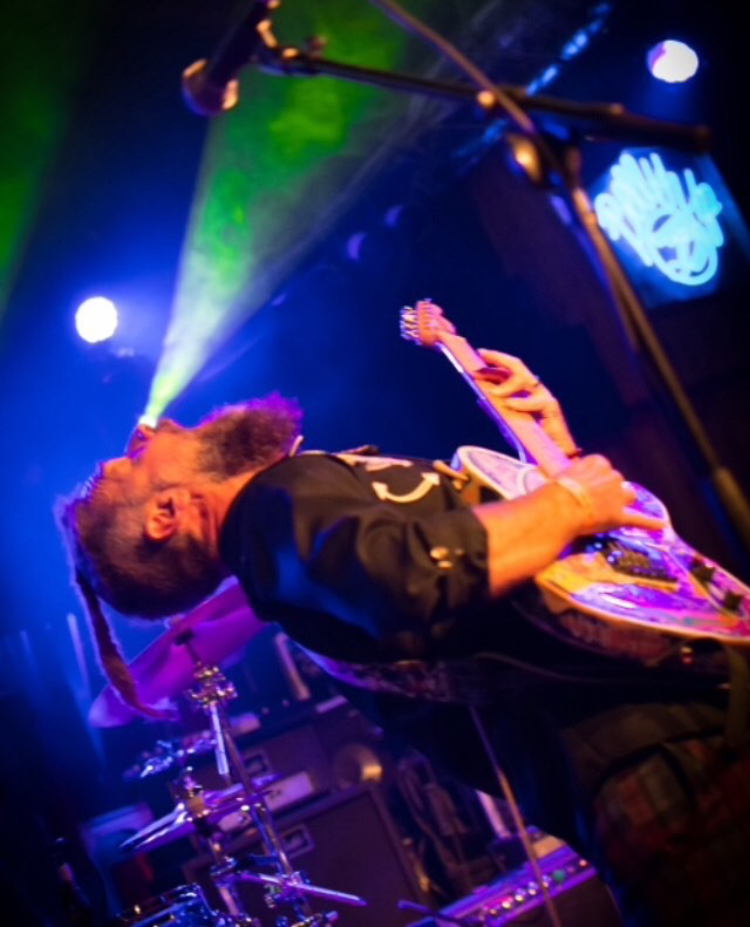 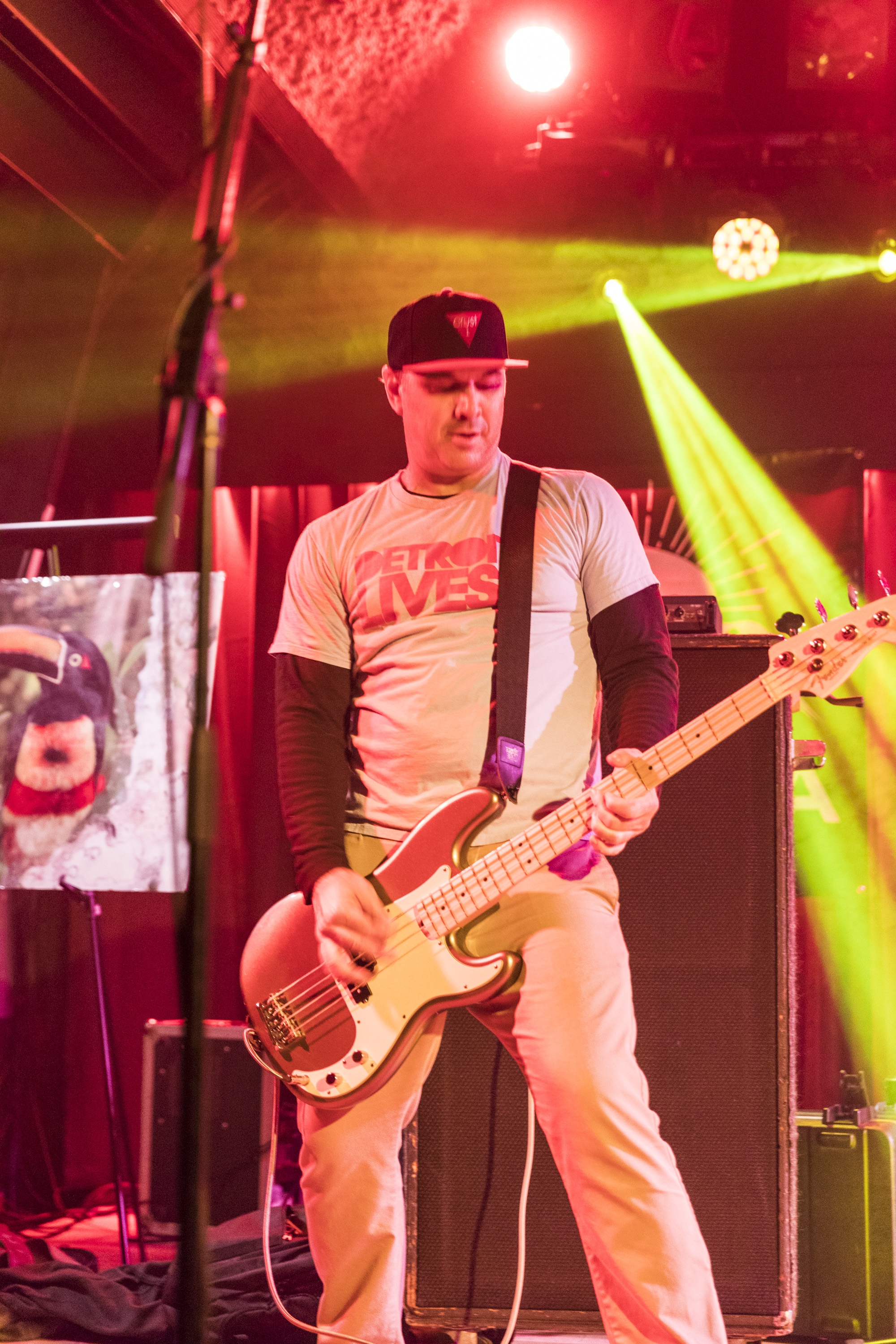 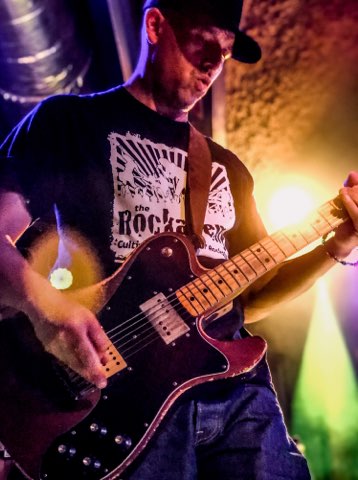 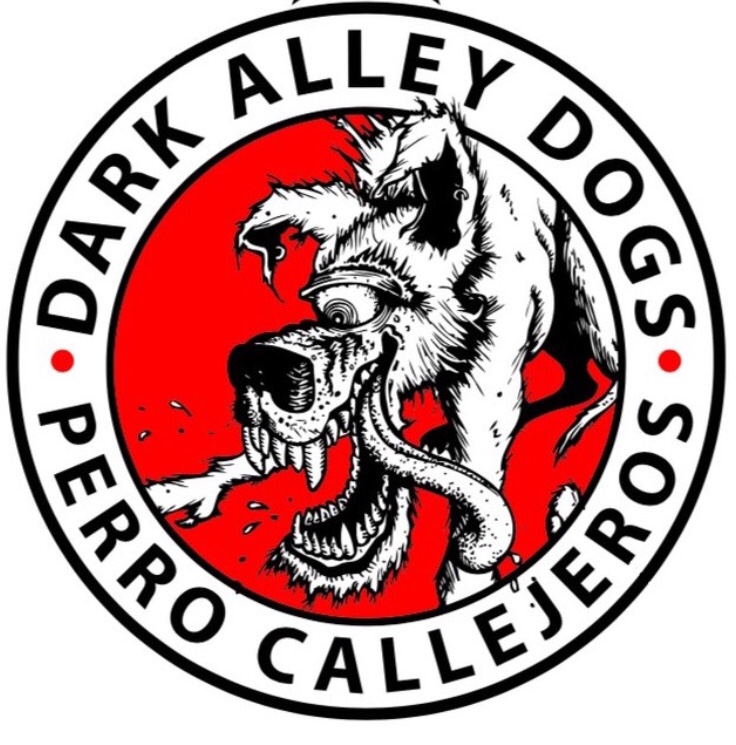 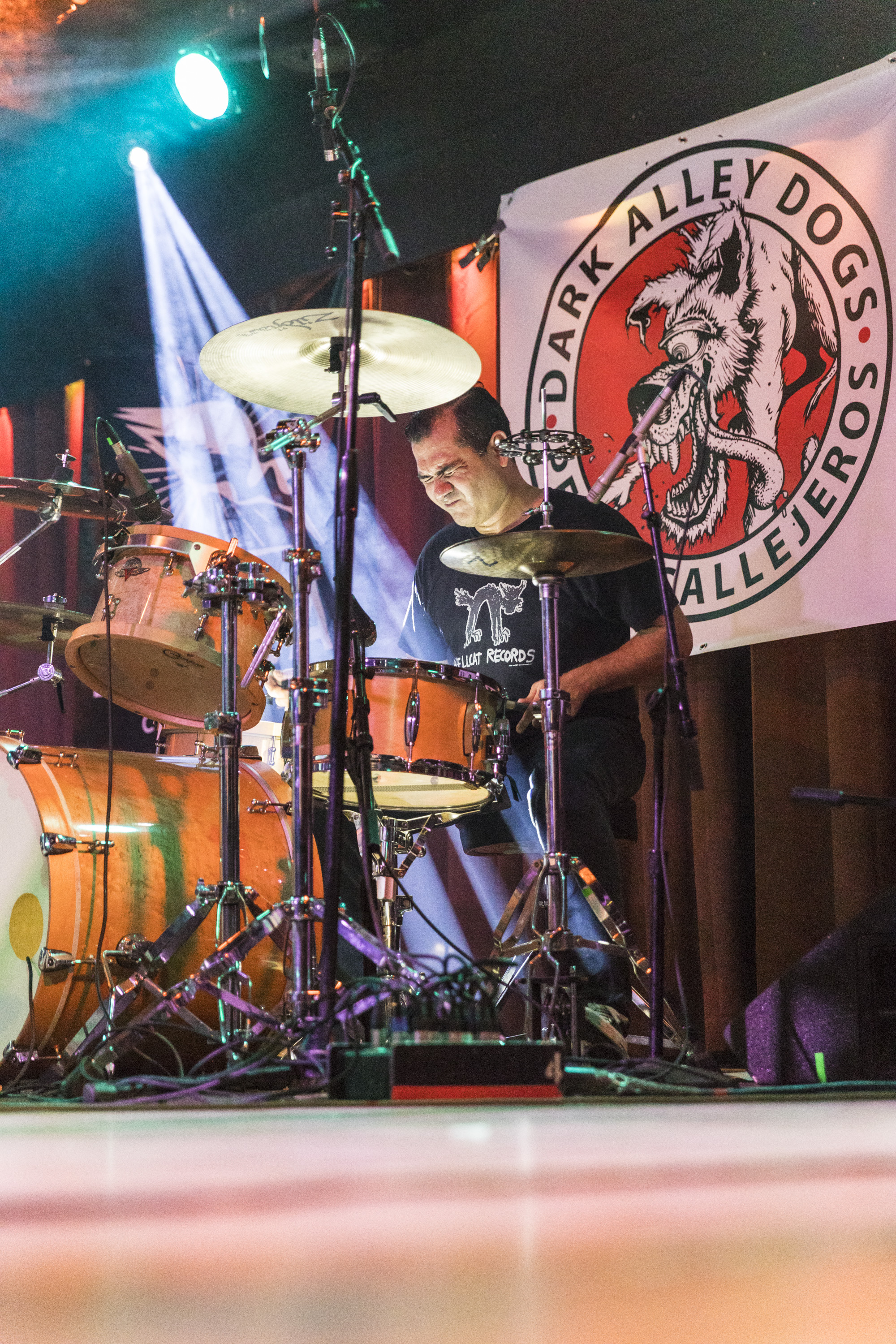 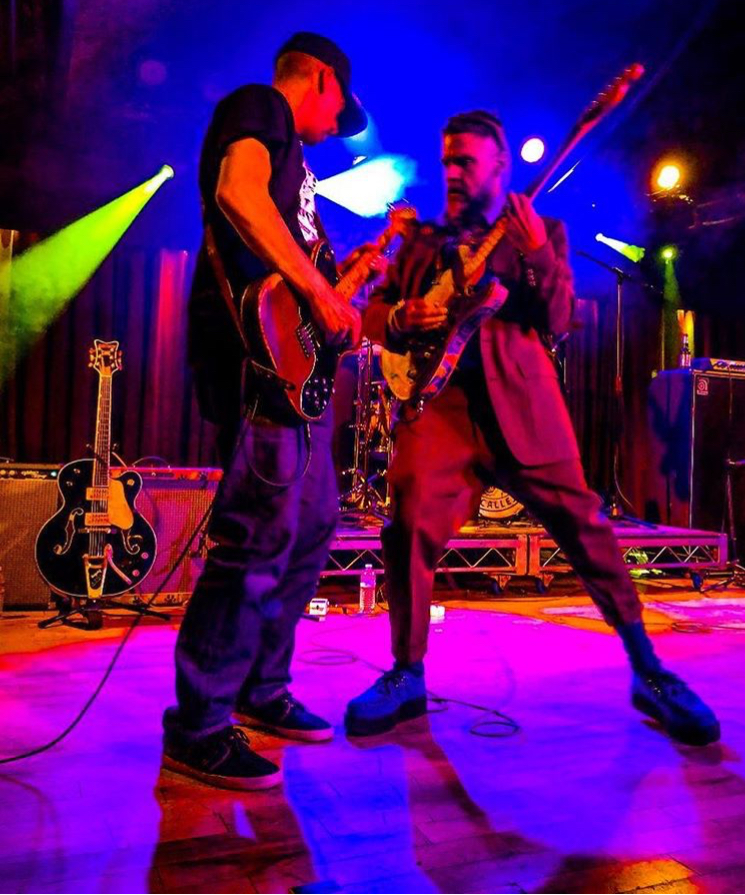 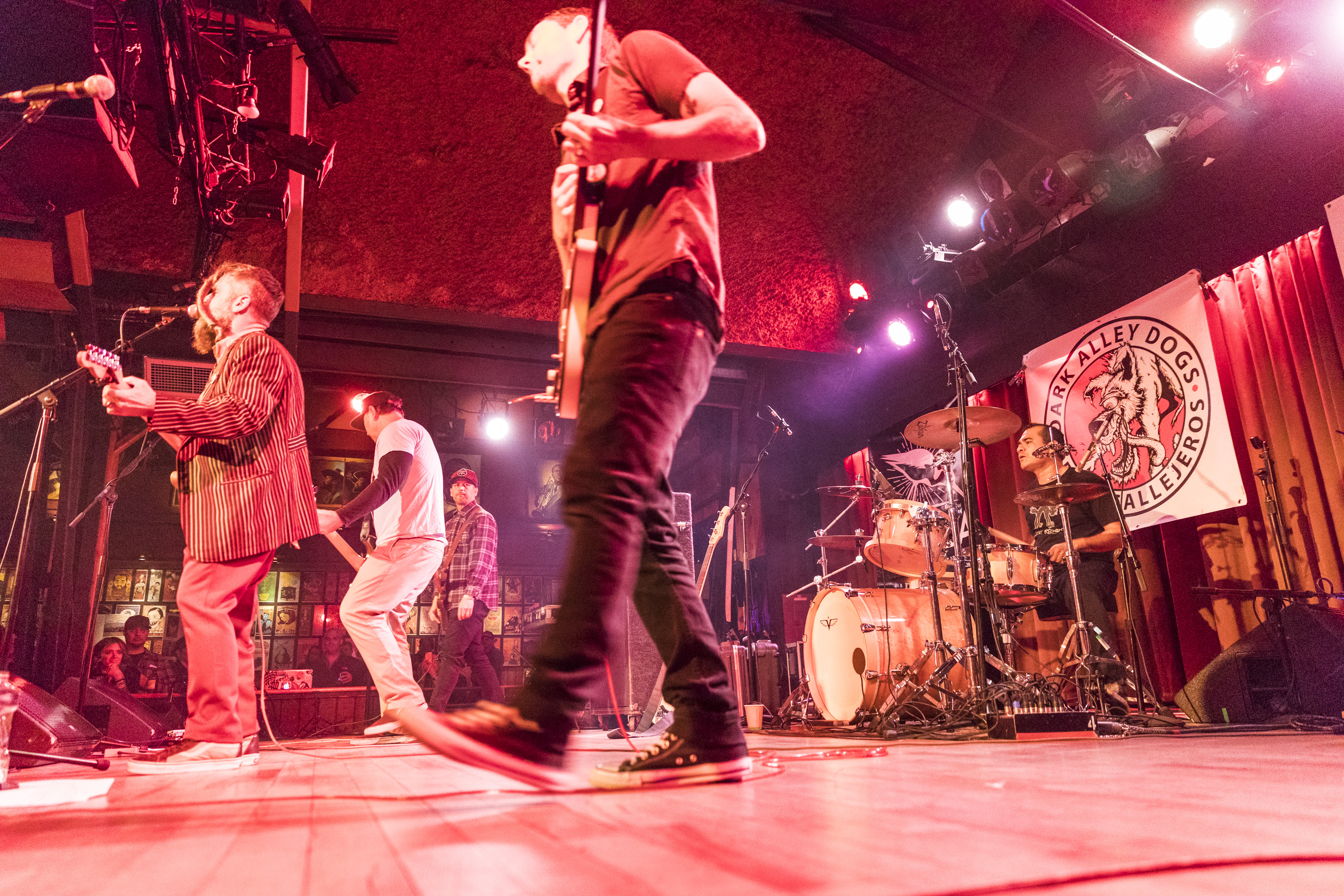