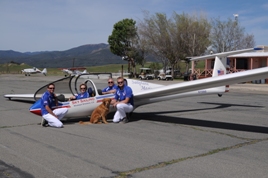 Today we’d like to introduce you to Bret and Karen Willat.

Bret Willat has been flying since he soled at 15 in a Glider. He was lucky to go to a school with a soaring program. Since you can solo in a glider at the age of 14, Bret flew in gliders. It was not until years later that he found that flying in gliders or sailplanes is the best way to learn to fly.

Bret attended the United States Military Academy at West Point NY. After 2 ½ years, he was injured and medically discharged. He got back into flying as his dream. Earning his Commercial and then his CFI in the mid 70’s and has been flying almost daily since. He has a Commercial Airplane single engine land and Sea, Multiengine, Instrument, type in L39 and glider. His Flight instructor is in Single land and Sea, Multiengine and Glider. He also has an Airframe and Powerplane aviation technition and an Inspector Authorization. Also, he carries an Unlimited Low Altitude waiver for aerobatics in gliders.

Bret has more than 20,000 flight hours flying over 100 different aircraft. He is a professional Airshow Pilot, demonstrating the Joy of Soaring to millions of spectators. He has been on many TV shows. He was Assistant Airport Manager at Flabob and worked as Chief Pilot for Art Scholl.

Bret and his wife Karen were married in a sailplane. They operated the Sky Sailing Airport in Fremont California from 1979 to 1989 they moved the entire airport to its current home in Warner Springs in 1989. Their oldest Son, Garret soled 18 different gliders on his 14th birthday and within a week flew a single seat glider over 600 miles. On his 16th birthday, Garret earned his Private glider and also sold 4 different power planes (tailwheel only). Garret is CFIG, instructing full time. He flies his own Cessna 140 that he recovered. Garret represented the USA on the US Junior Soaring team 4 times and is now a 3-time member of the US Soaring Team. Garret has two daughters; Leena (10) and Nadeen(8) who both love to fly with their Dad! Garret is now an Airshow pilot fly on the Sailplane Magic Airshow Team and has 9,500 flight hours.

Bret earned his Jet Wings in an L-39 Albatross and has been instructing in Jet aircraft. SO now Bret has flowed from Jennies to Jets!

Bret also is active in the community; he was an Officer in the Warner Springs Fire Department as a volunteer for 15 years. Bret is a reserve Sergeant with the San Diego Sheriffs Depart in the Search and Rescue ASTREA for 21 years. His wife Karen is Past President of the Warner Springs School Board. Karen also has a Commercial pilot’s certificate in Airplanes and Gliders, towing gliders whenever needed. Karen is the co-pilot of the Sailplane Magic Airshow Team

Pure Energy-Sheer Excitement. Rides for 1 or 2 passengers in a sailplane. Since 1959, Sky Sailing has been a World Leader in the sport of soaring. We offer sailplane, also known as gliders, rides (for one or two passengers), rentals and instruction. Experience the joy and exhilaration of SOARING. Discover the freedom and grace known once only to the hawks and eagles as you soar, enjoying a unique and thrilling view. Soaring is a natural high; using the solar power we can fly for many hours. The topography and weather in Warner Springs make this one of the best year round soaring sites in the world. Flights are piloted by FAA certified commercial pilots. Take a beautiful ride over the backcountry of San Diego and let your heart soar! Give that someone special a flight ticket that they will remember! Handicapped Training available. Located in Northeastern San Diego County. www.skysailing.com

Overall, has it been relatively smooth? If not, what were some of the struggles along the way?
We took the reins of Sky Sailing in 1979. I was started in 1959. however in 1989 the land owner decided to attempt to turn the land into Industrial park.. So we had to move, we were extremely fortunate to find Warner Springs which had a glider operation that we took over and moved the entire airport to. Since then, dealing with County permits and other business hurdles have done what they could to make it hard on a small business, but we have persevered!

We do not do this for the money, otherwise we would be very disappointed. We do what we do because we love what we do. The people that have come here to experience the Joy of Soaring become our family. The people who work here have the same qualities of loving what they do! We are very fortunate to have this family and to do what we love.

What is “success” or “successful” for you?
Our success is defined in enjoying what we do.. 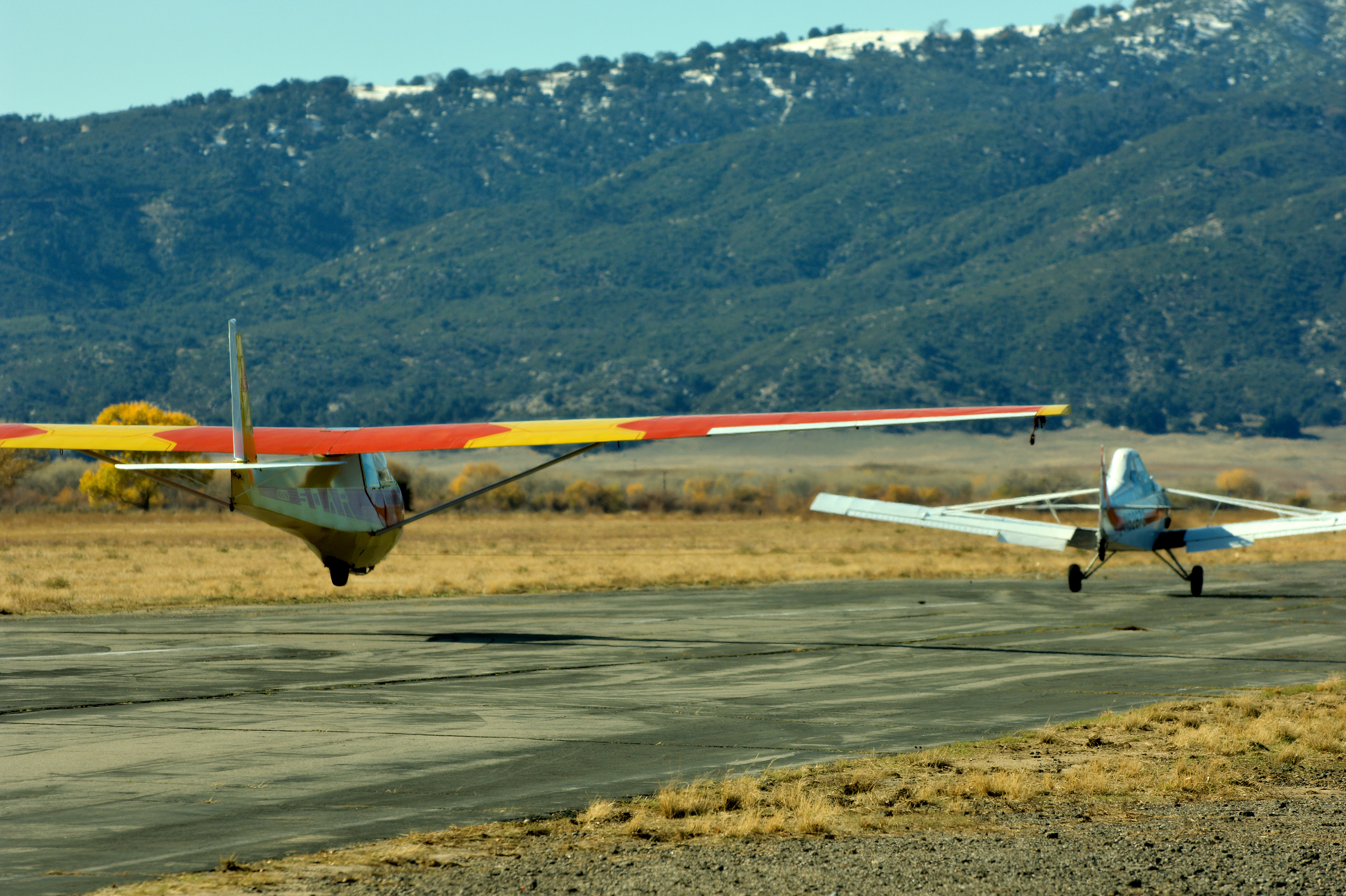 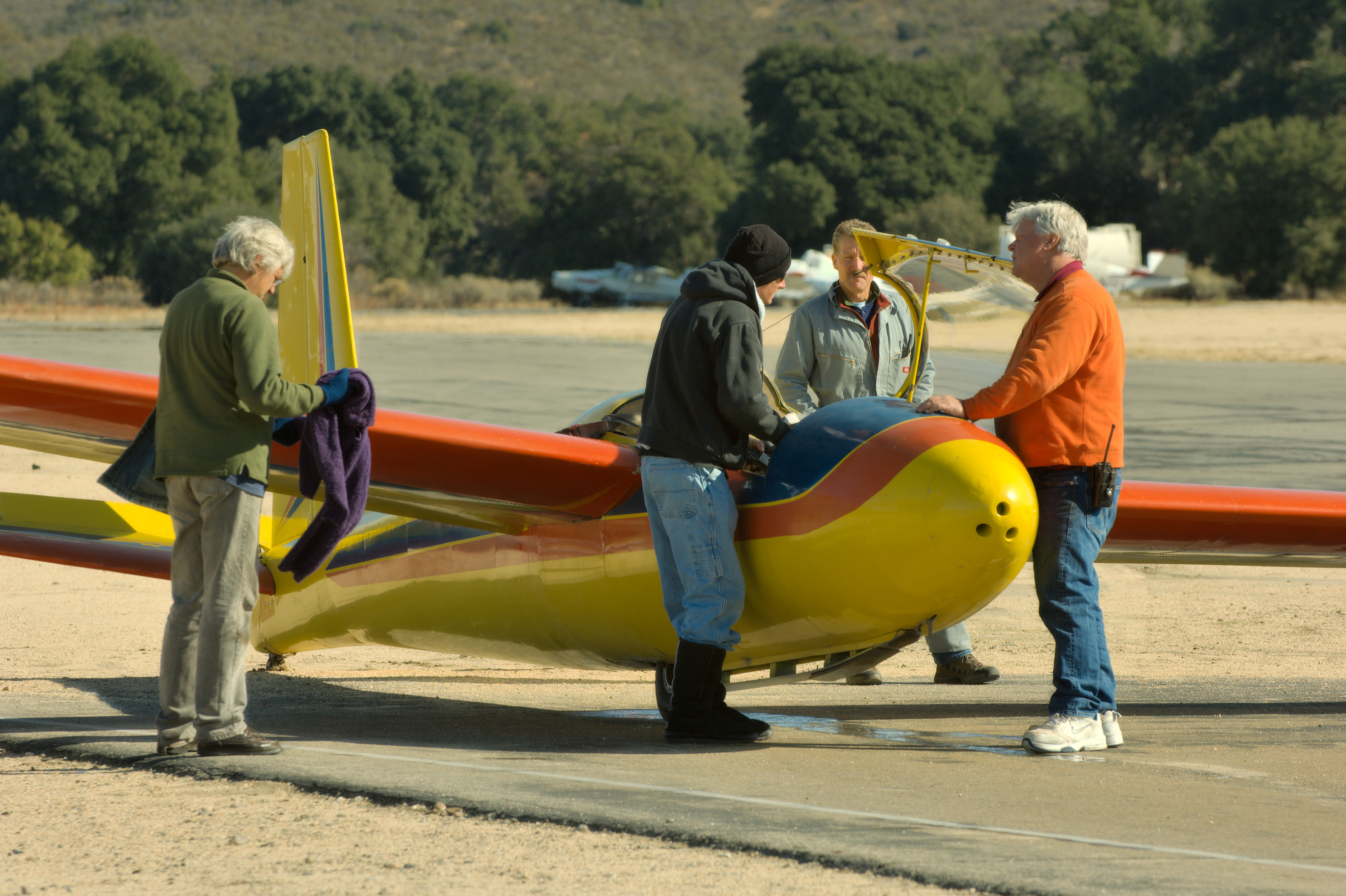 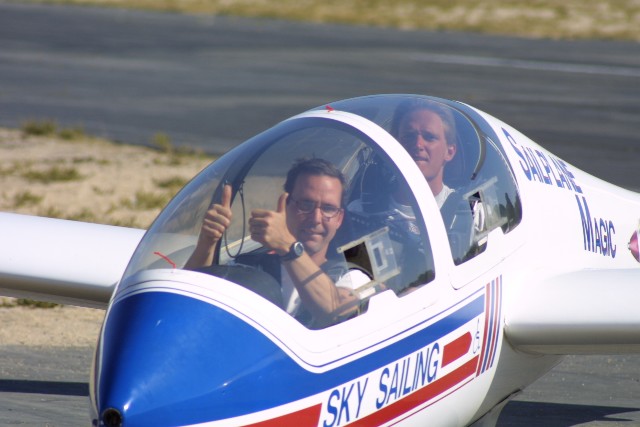 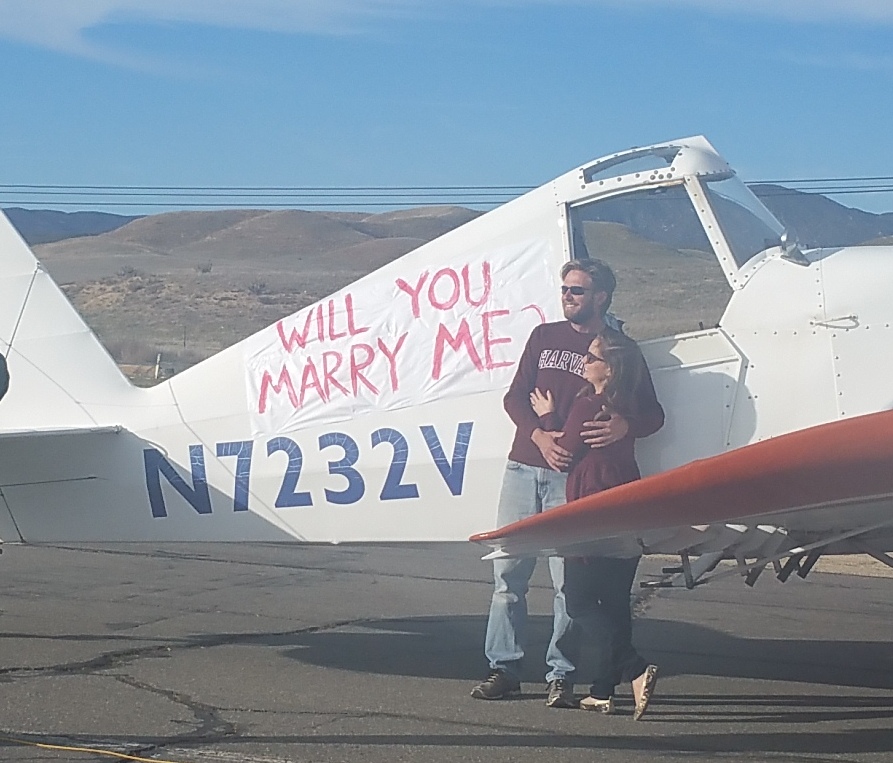 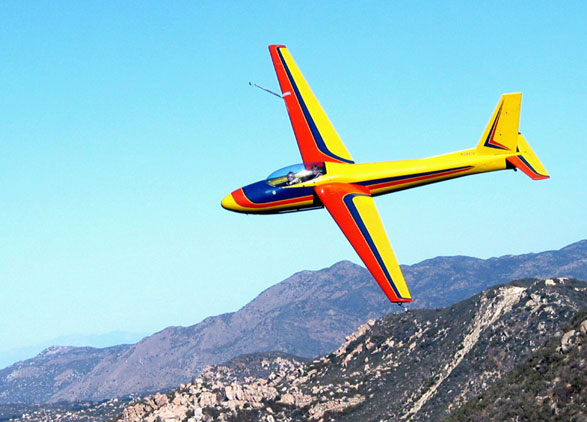 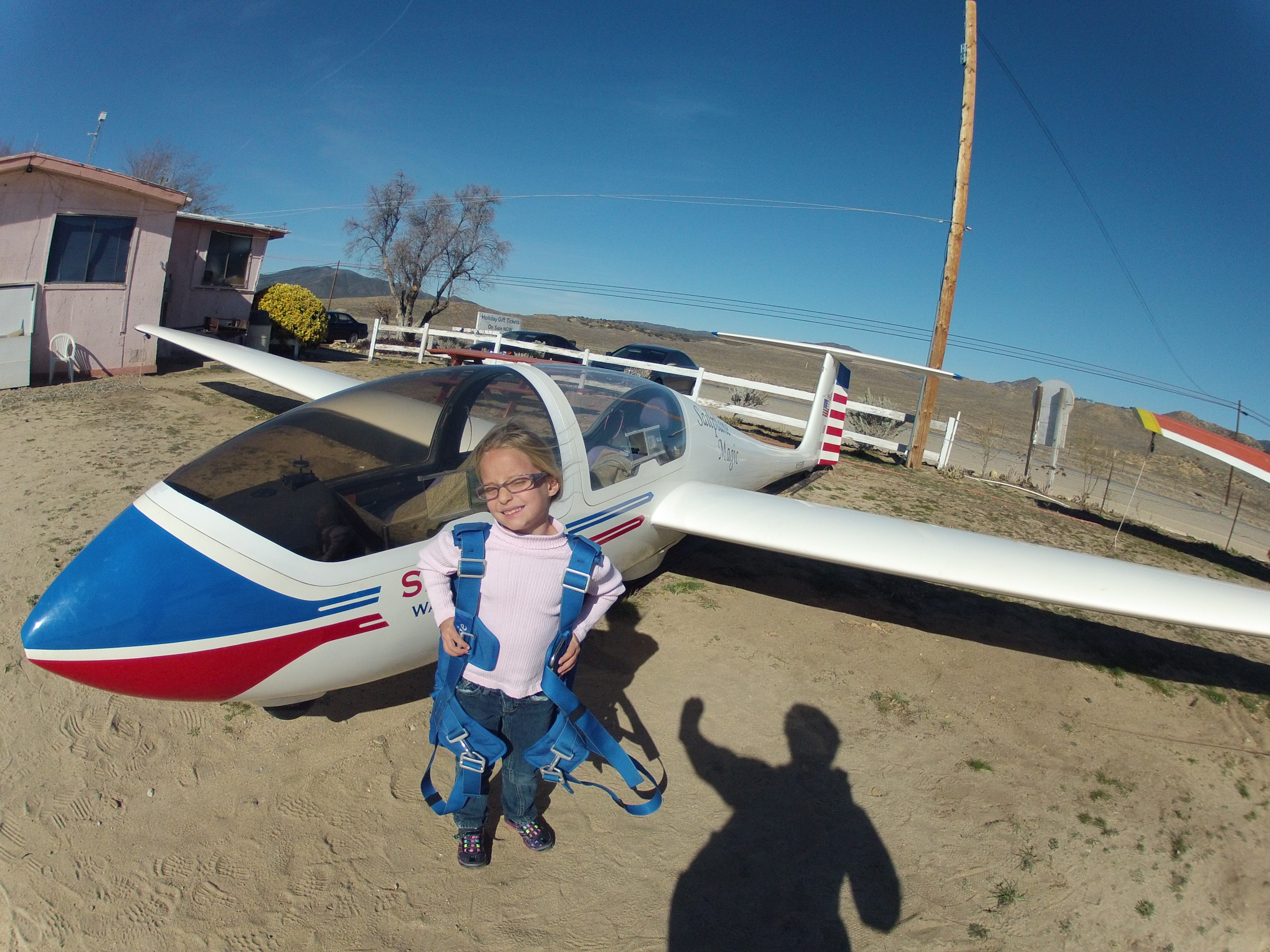 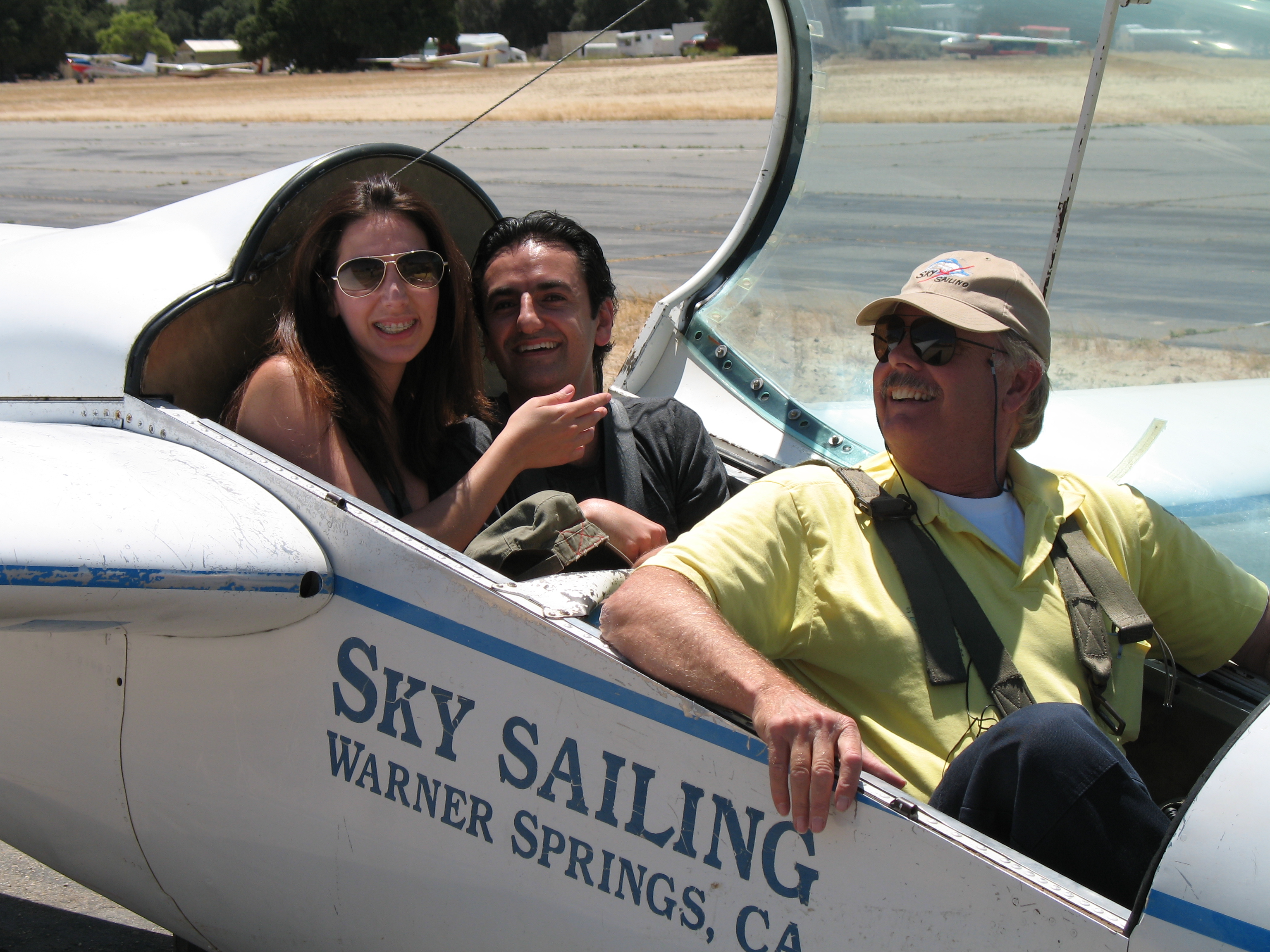 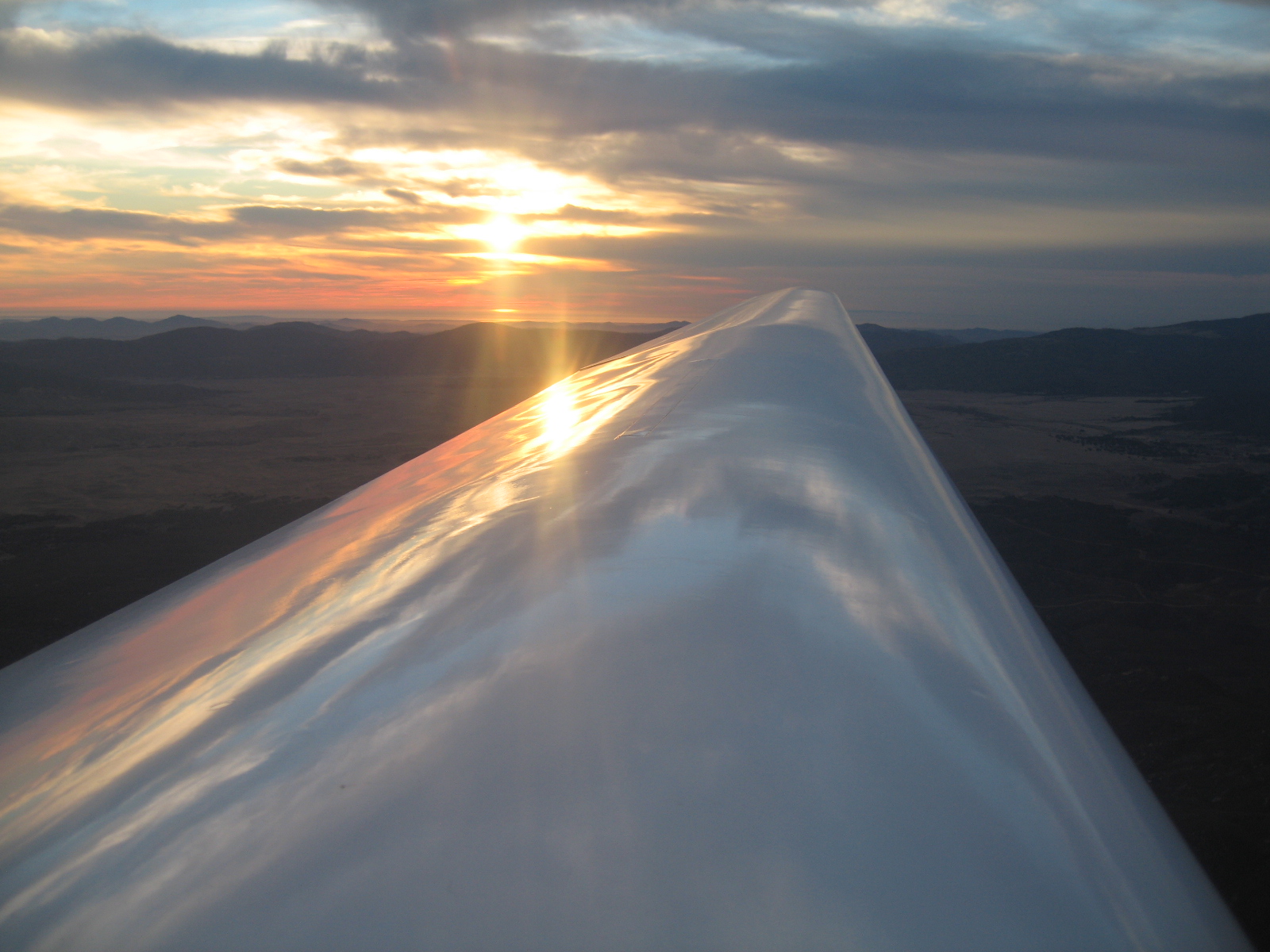 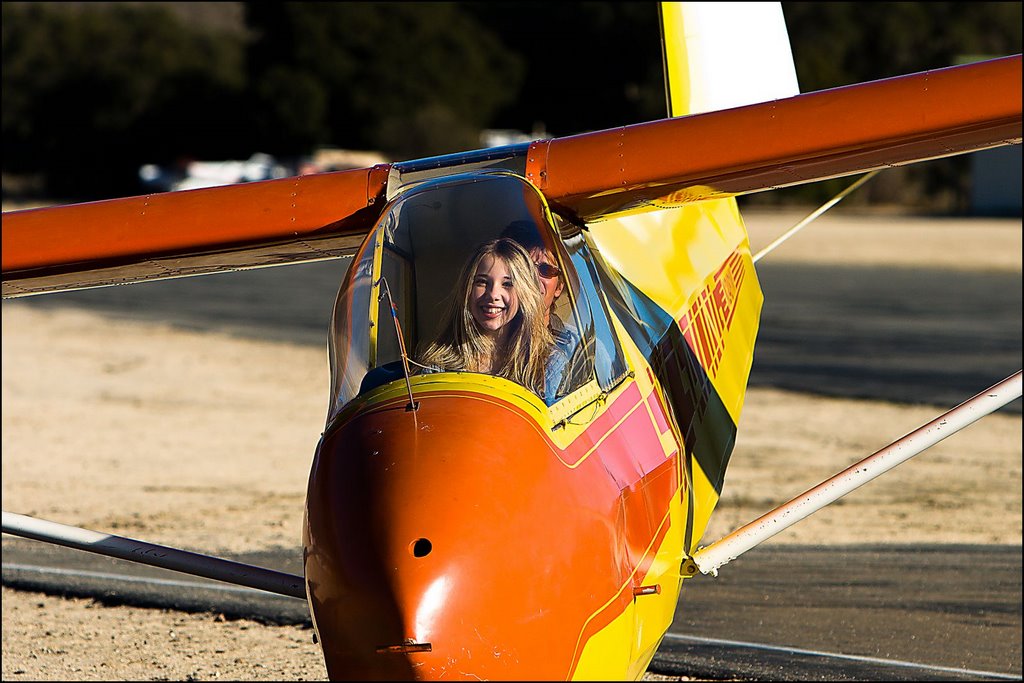 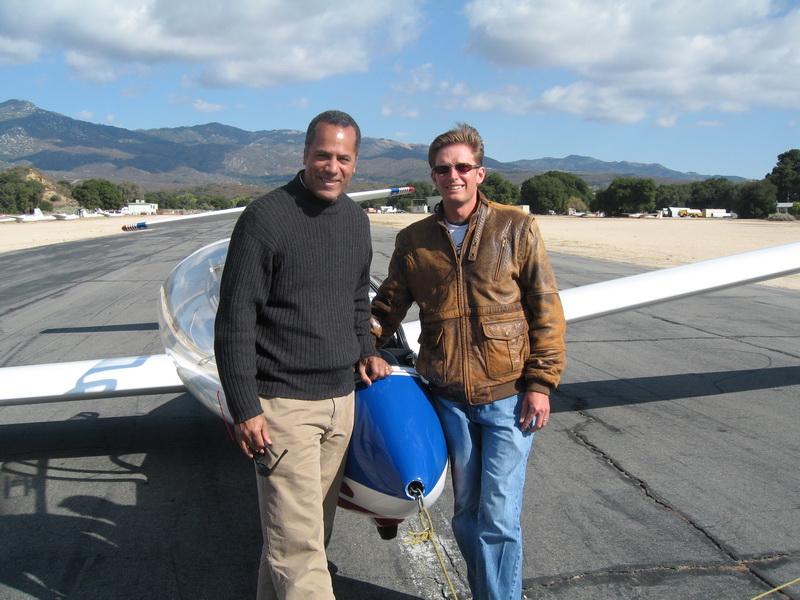 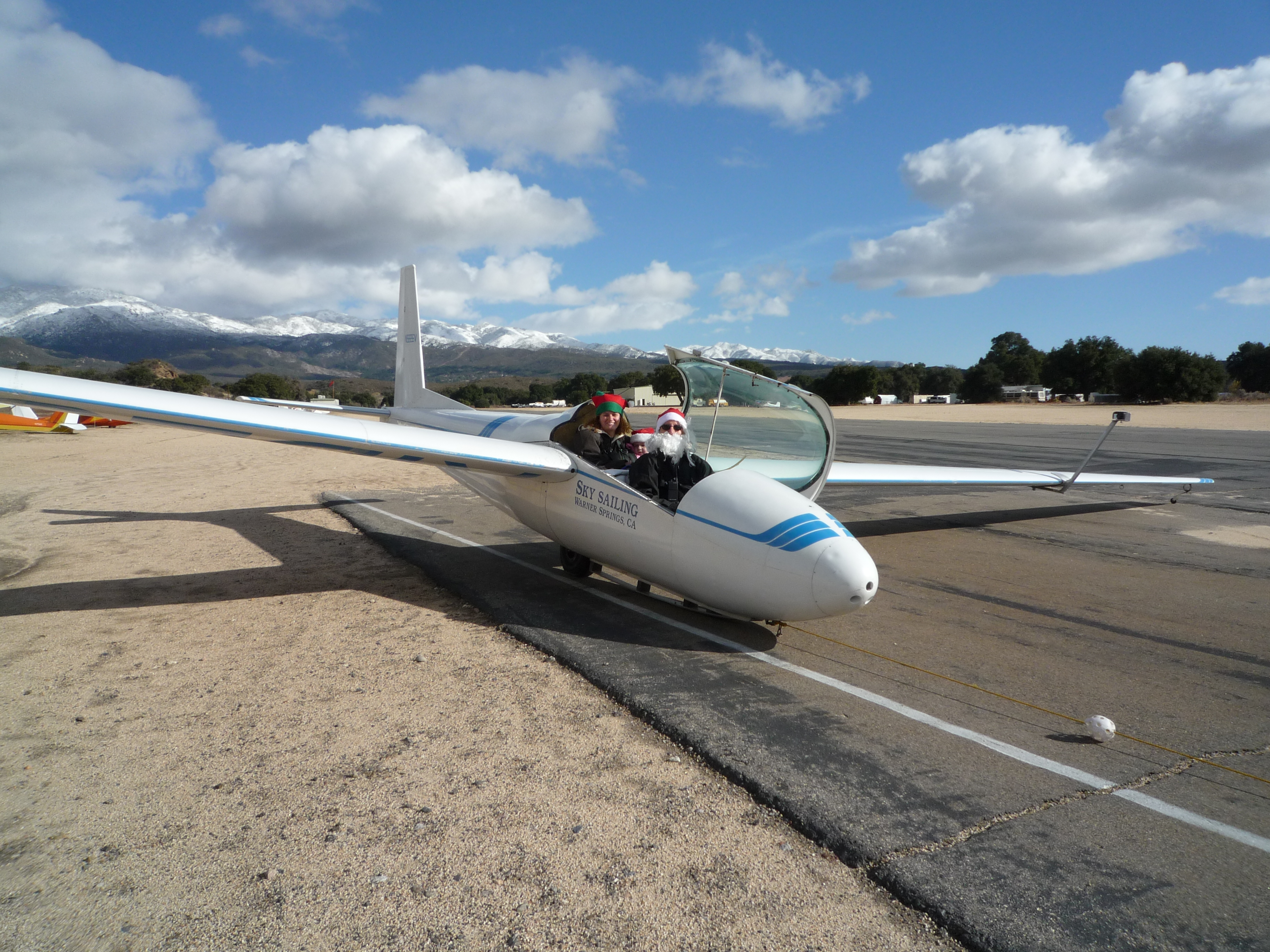 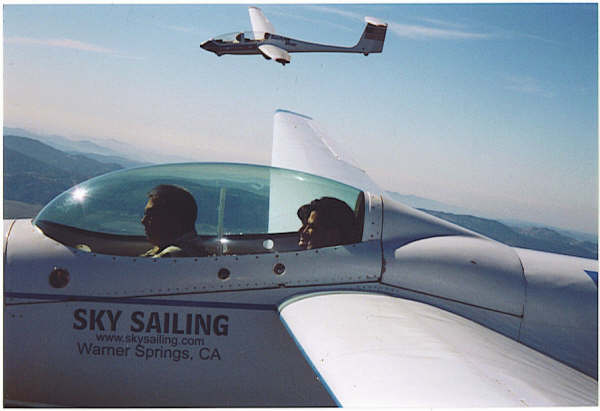 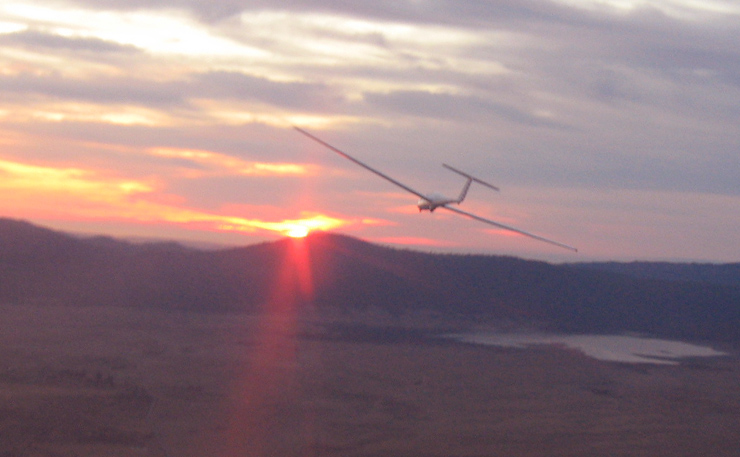