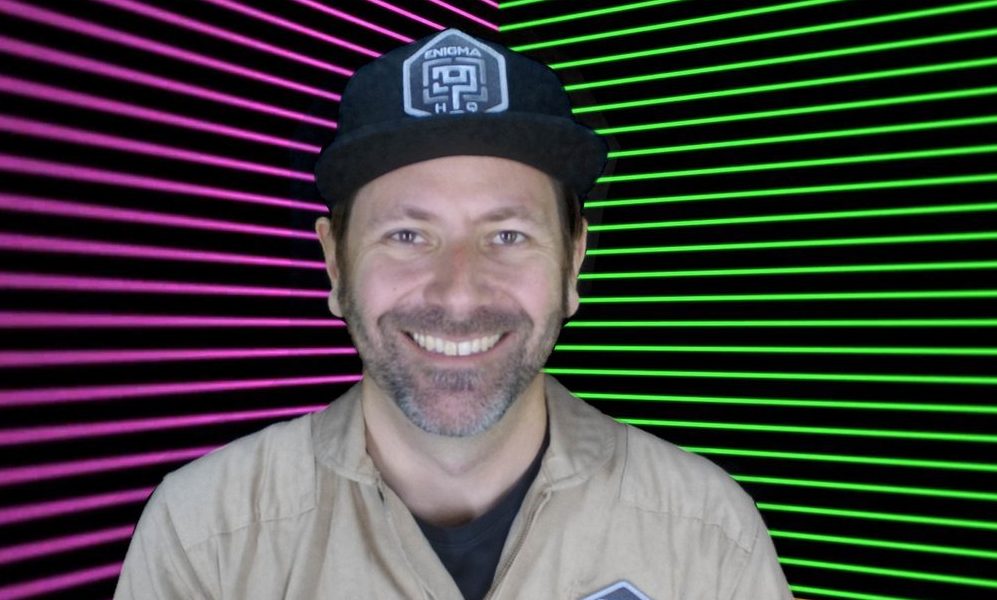 Today we’d like to introduce you to Brian Hacker.

So, before we jump into specific questions about the business, why don’t you give us some details about you and your story.
I have a background in game design and was working on a different project when I came across the Escape Room concept. When I played my first one, I was so intrigued! It combined immersion, puzzles, teamwork, and a race against the clock. I thought about what I liked from the examples out there and what I thought could be improved. It took a long time, but the first Enigma HQ was opened in December 2015 with The Lazarus Crystal. We are hoping to open our second facility with new experiences around September 2018.

This new facility will have new rooms that take place in the Enigma HQ universe. Our team wants to expand the type of game or experience that is played, and we have a new game that is only played on the team vs team. It uses some of the Escape Room concepts but is a brand new game that is replayable. We are eagerly awaiting opening to see the response of the public!

Great, so let’s dig a little deeper into the story – has it been an easy path overall and if not, what were the challenges you’ve had to overcome?
Trying to do a new model of the Escape Room was very difficult. Instead of opening in a few months, it took nearly a year. Whether you love us or hate us, our concept is definitely different than the standard escape room model. It’s happening again with our new games, in which we are trying to break the mold and do something very original. It takes longer to release games in this vein. We can’t wait to get feedback for our second location.

Please tell us about Enigma HQ.
We don’t want to be a cookie-cutter escape room company. Most escape rooms have puzzles that don’t stray very much from other escape rooms, and the story or immersion factor can be lacking. We specialize in trying to immerse our customers in a story and use the puzzles to further that end. We hope that this gets away from the game seeming like a puzzle-race. There is nothing wrong with being a puzzle-race, but that’s something other companies will do better than us. We focus on story, immersion and doing something original.

Do you look back particularly fondly on any memories from childhood?
A favorite memory, which I wrote about on our blog, involved playing the game “How to host a murder mystery party” with my best friend when we were around 13. The mechanics of the game were a little weird, but they let the players feel a part of the story and involved using language the same way I would if I were talking to you normally. I found that very intriguing and I’ve always been fascinated by games which had very little in the way of artificial controls or mechanics that remove you from the experience. You want to be as involved as possible! 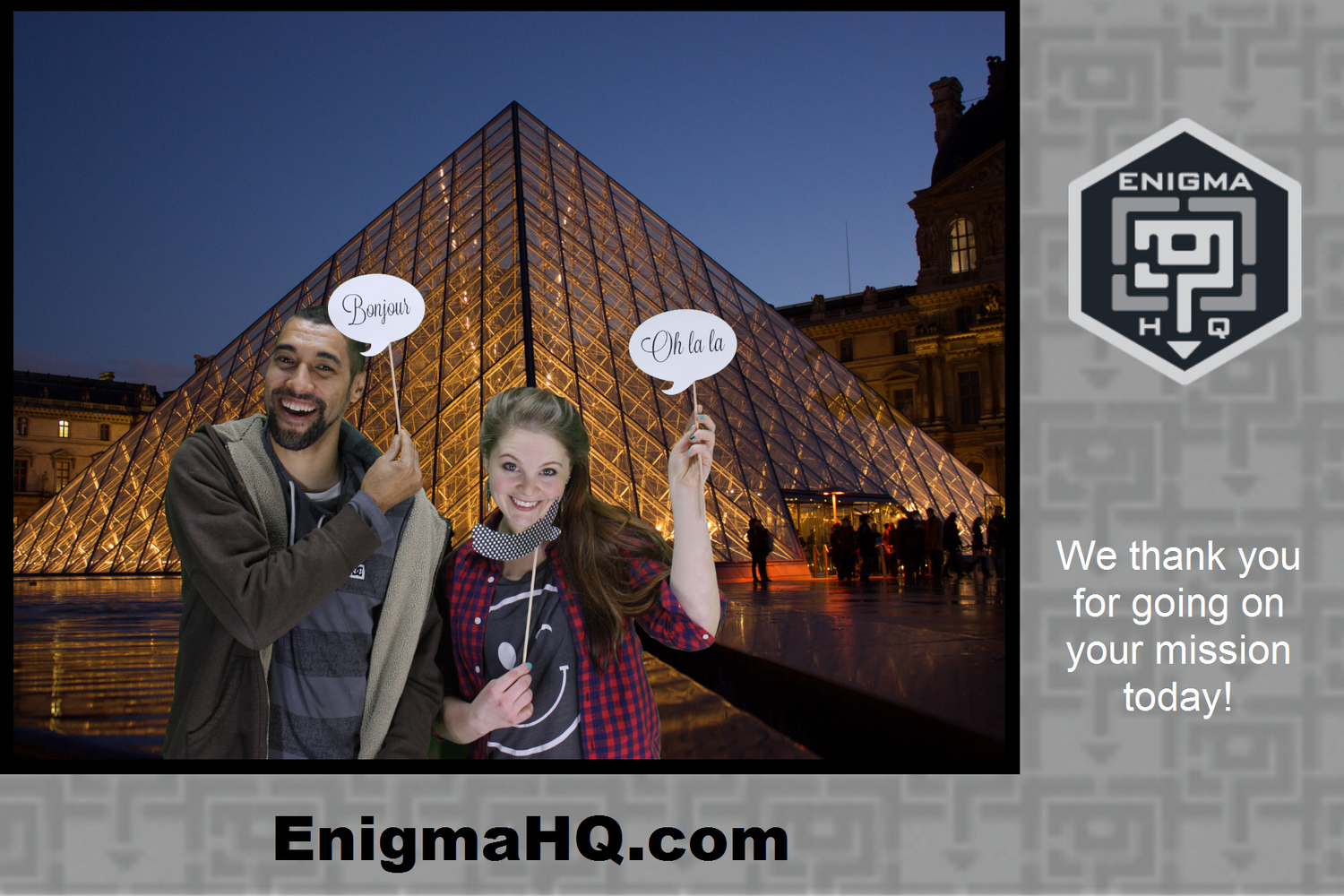 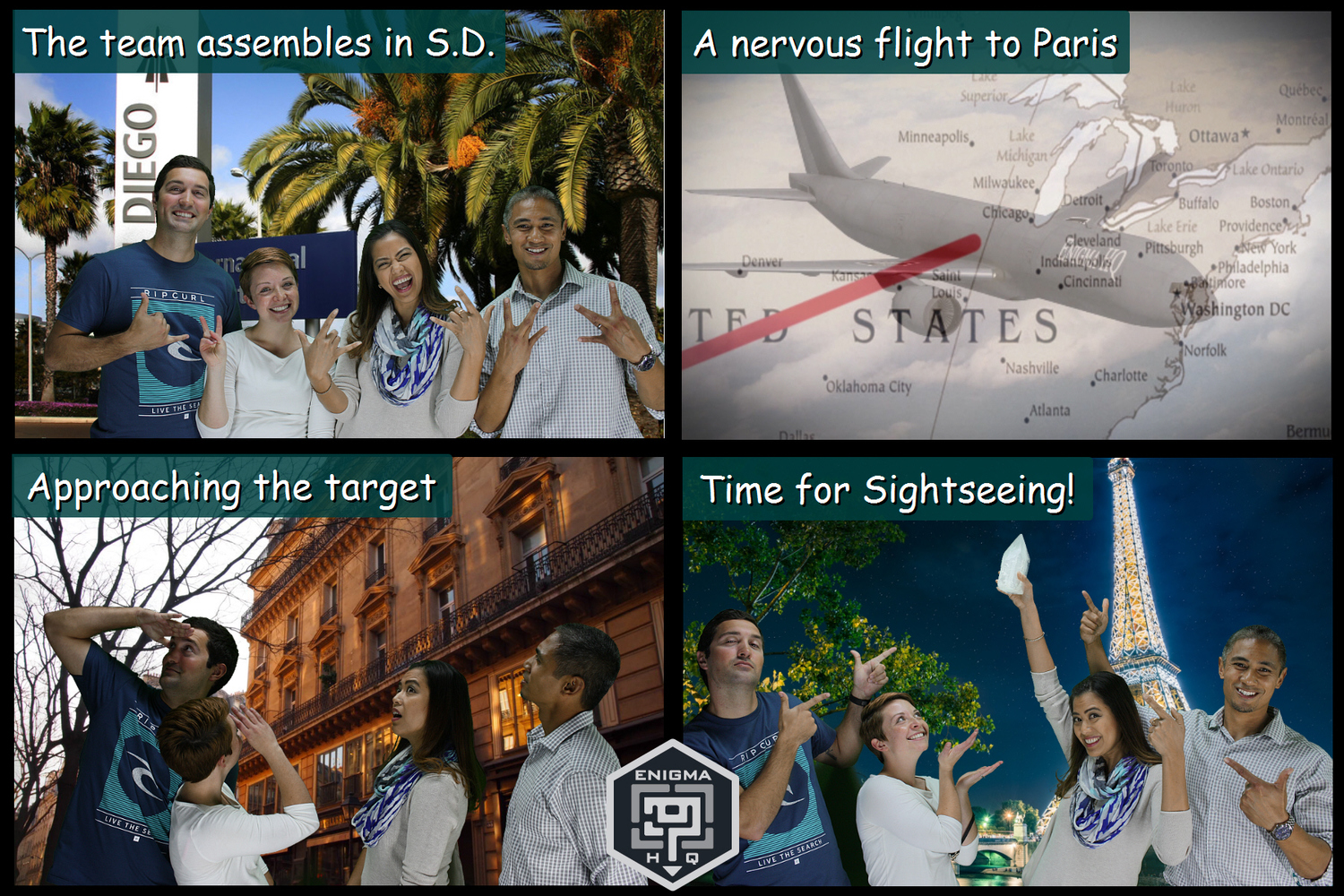 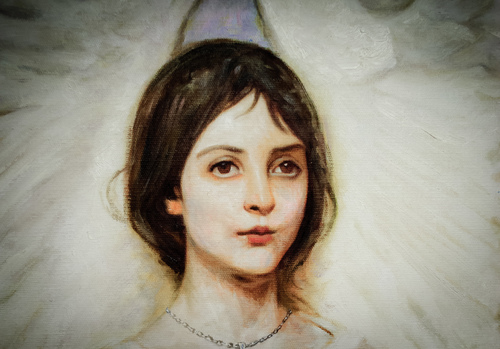 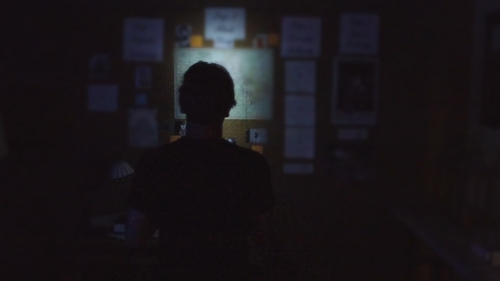 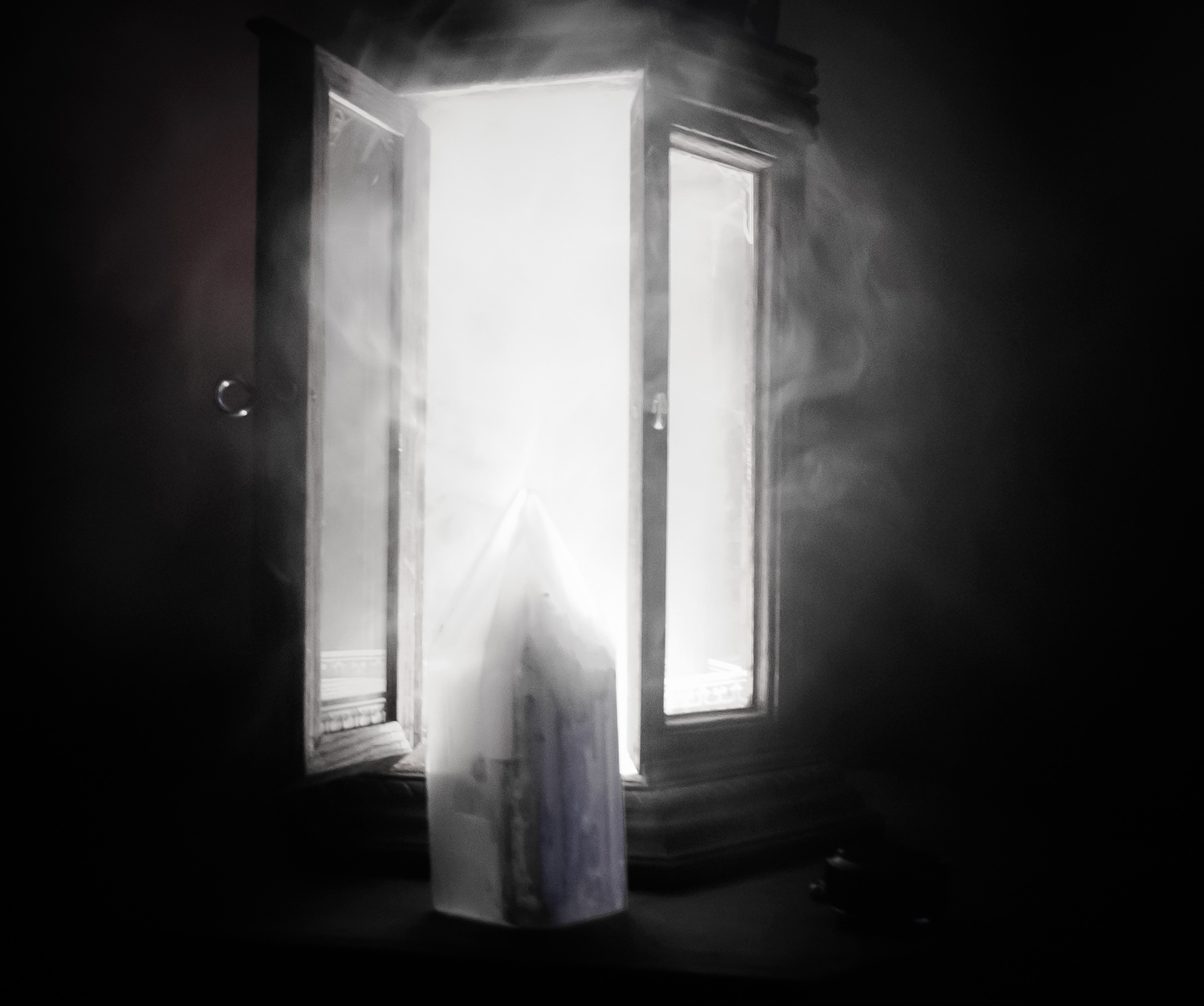