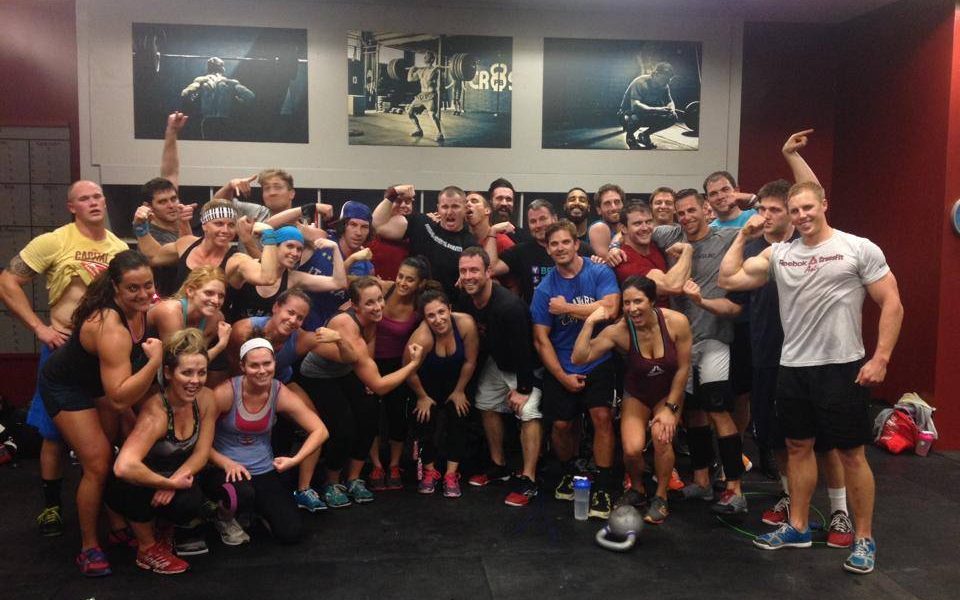 Today we’d like to introduce you to Bryan Boorstein and Jennifer De Veaux.

CrossFit PB was founded in 2010 by Bryan and Anders. Driven by the best coaching and programming available in San Diego and a community full of young and motivated athletes, the culture flourished. CFPB succeeded with those wanting to live a healthier life as much as it thrived in competition and athletes looking to excel at their sport.

In 2012, CFPB expanded, opening a second location in North PB. In 2013, the training expanded to include a popular “bodybuilding” style program, mostly focused on increasing aesthetics and getting “summer ready.” This program ran alongside the regular CrossFit programming, and the gym continued to grow.

In 2014, with intention to expand the appeal to the entire Pacific Beach community, CFPB officially changed the name to San Diego Athletics. At this time, the culture shifted slightly, and the gym became a home for everyone looking to live a healthier more confident life. It still held its CrossFit values, but began to include some generalized functional fitness programming in addition to the bodybuilding program.

Fast forward to 2017, and San Diego Athletics now has a youth sports training program for middle school and high school athletes. There is now a thriving “moms” class, in which a group of superfit mom’s workout together and can bring their kids to run around the gym and play while the moms do their thing. They have also instituted a “sweat” class for those that just want to hit some intense circuits for 45 minutes. The movements are low skill, it’s open to anyone and the sweat is real! You will burn more calories than you ever thought possible in 45 minutes!

Overall, has it been relatively smooth? If not, what were some of the struggles along the way?
In 2016, Anders Varner sold his 50% share to Jennifer De Veaux. Together, Bryan and Jenny had to create a unified vision of the future, and continue to build on the success of the first 6 years.

San Diego Athletics – what should we know? What do you guys do best? What sets you apart from the competition?
We are a functional fitness gym community specializing in CrossFit. We have a number of auxiliary programs which separate us from our competition and create a wide appeal to the local community of Pacific Beach and beyond.

We are extremely proud of our loyal customer base. We have had a number of members move to North Park, downtown, UTC and other locations outside of PB, and they continue to travel the extra distance.

What separates us an extremely well educated coaching staff, a community that is filled with varying ages of members that all embrace the “fun” of life. Many of our members enjoy the weekends as much as the weekdays and understand that sweating it out and working hard during the week, means more energy and less negative effect from having some drinks and enjoying the night-life on the weekends.

We are also known for our programming. Bryan has a number of advanced degrees in coaching and programming for athletes, as well as general population. With over 20 years of experience programming workouts for a variety of populations, the training program here is top notch. It is always challenging, and always intelligently programmed so that injury potential is limited and results are enhanced!

What is “success” or “successful” for you?
We define by success by our athletes achieving personal records every testing period (approx every 12 weeks), while remaining injury-free. Furthermore, hearing from members that this is the best hour of their day, is the greatest reward there is for a gym owner. When people show up feeling lethargic and burnt from a long day at work, and leave with a smile and full of energy – that is the best! 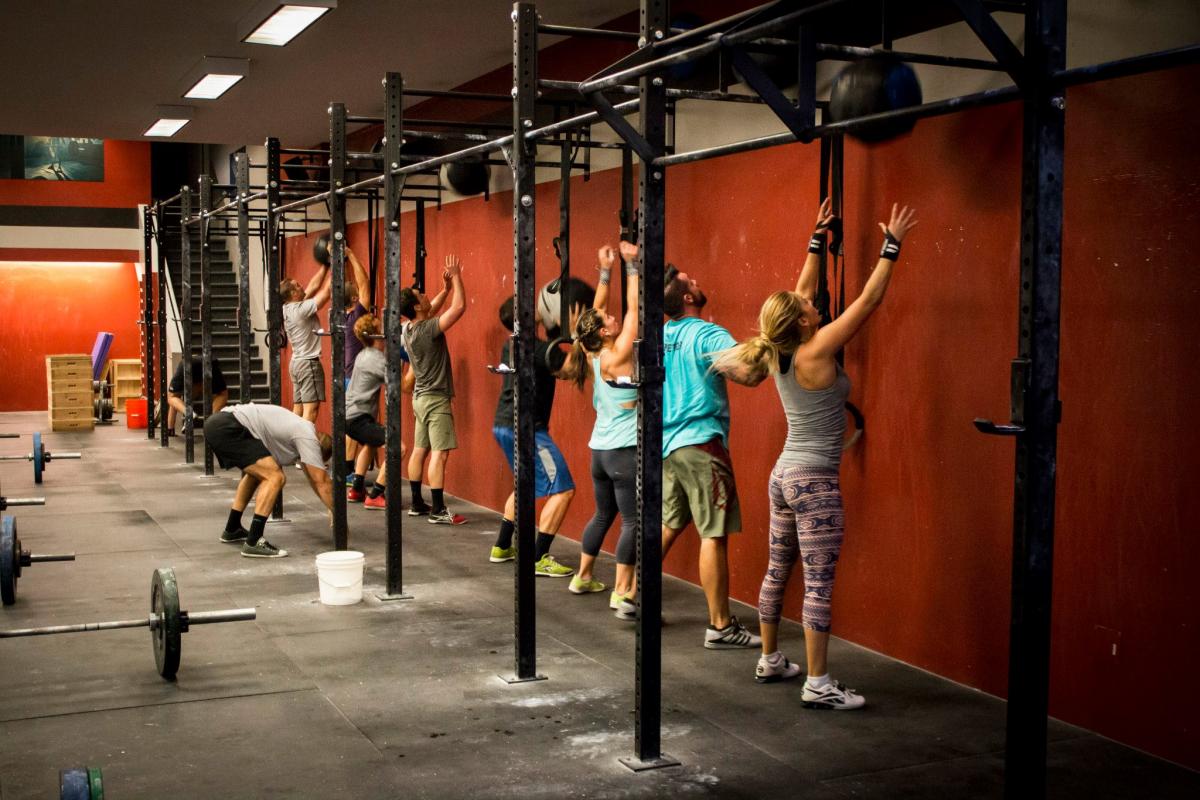 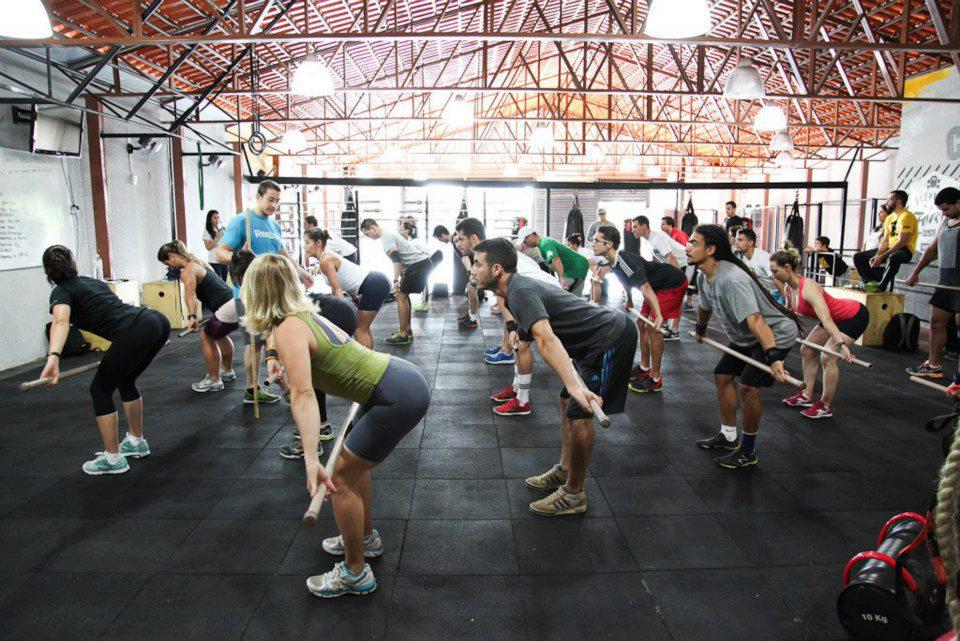 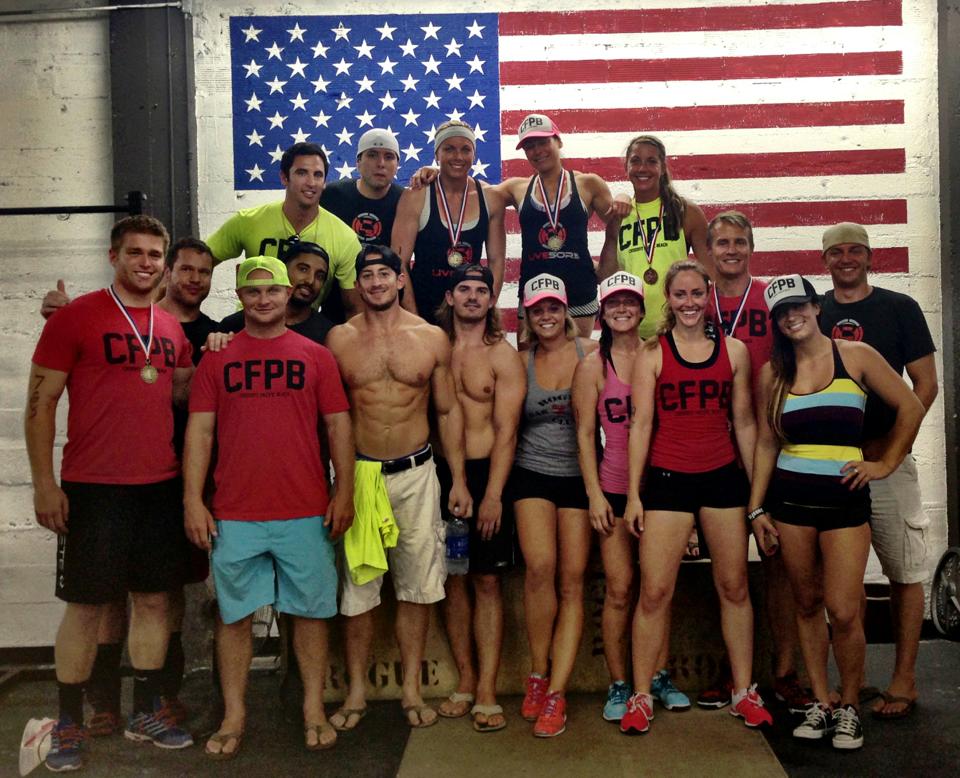 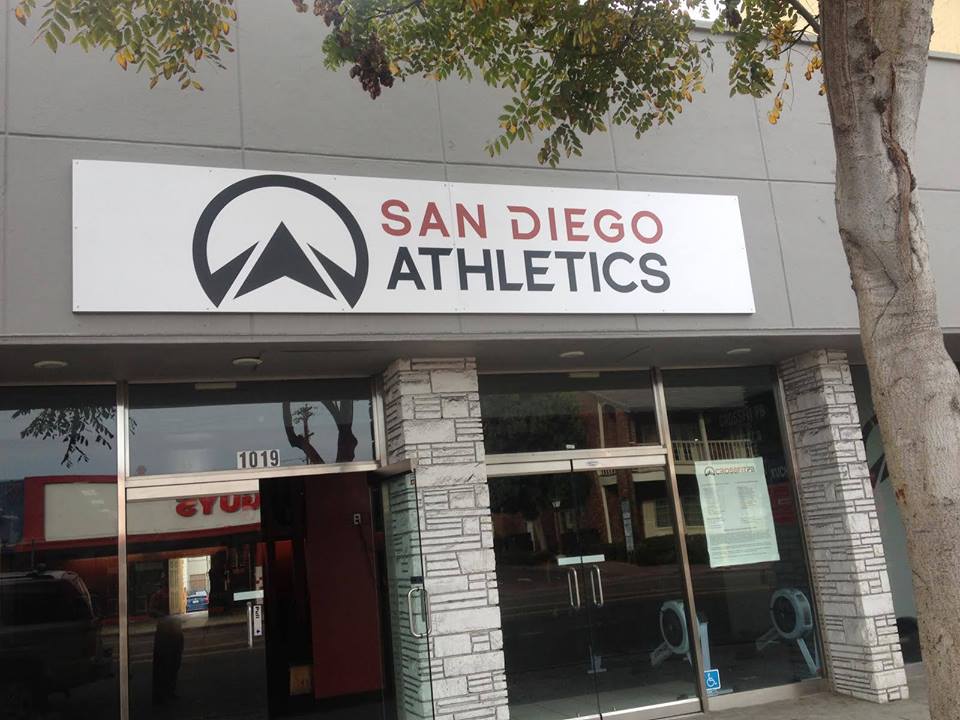 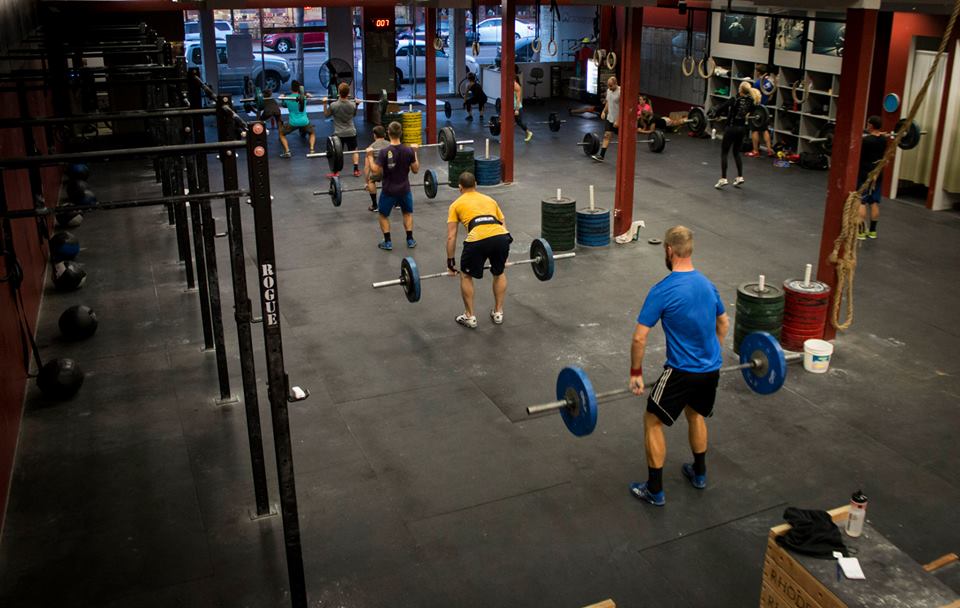 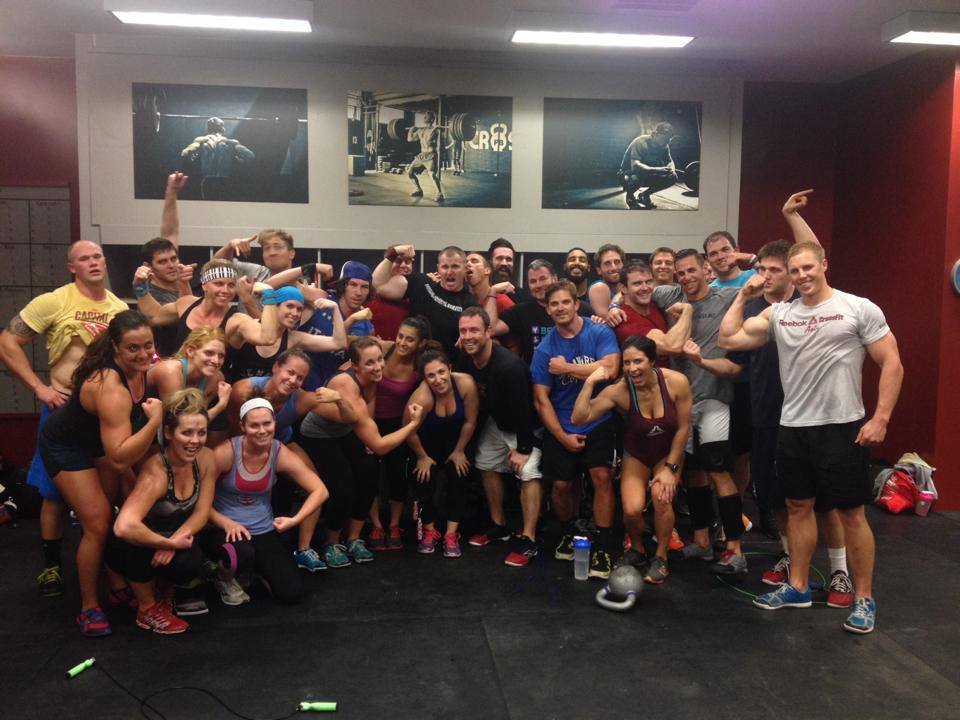 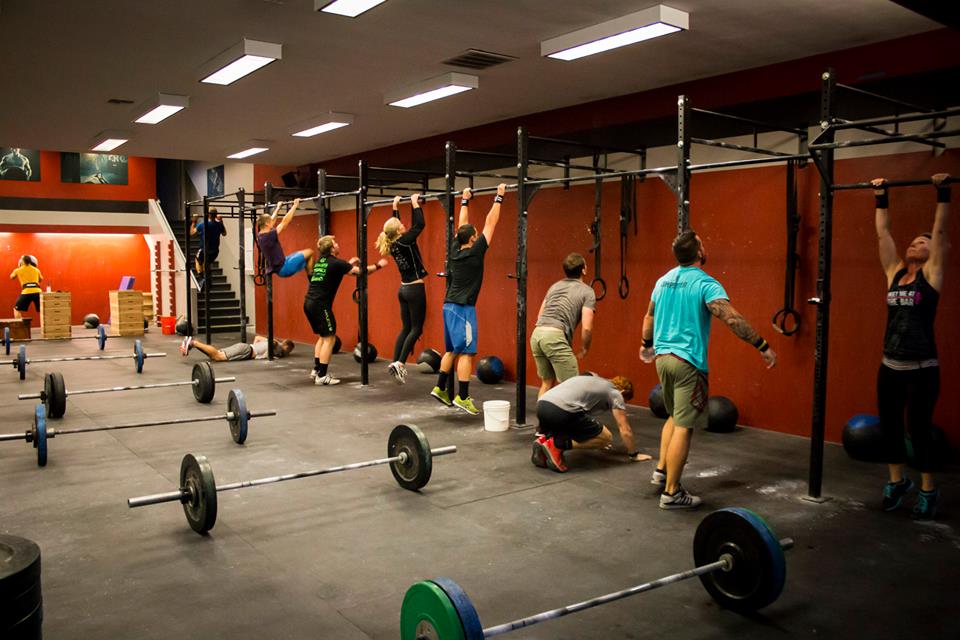