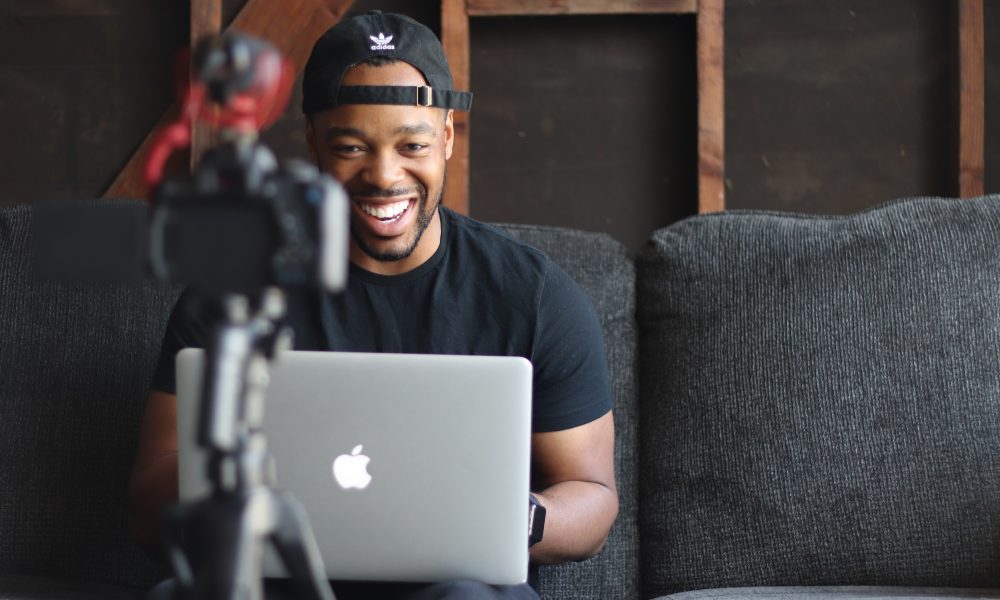 Today we’d like to introduce you to Bryan M. Rivers.

Thanks for sharing your story with us Bryan. So, let’s start at the beginning, and we can move on from there.
I began acting and podcasting in 2015 while attending California State University, Northridge. Originally, I had zero plans to become an actor, I was always intrigued by the craft but could not see myself in those shoes. I was solely focused on collecting my Bachelor’s Degree in Journalism.

My girlfriend was a theater major and needed student volunteers to act in a play for an assignment. Due to the lack of volunteers and despite being completely inexperienced in acting, I decided to volunteer to help her out. I felt as though I was way in over my head by plunging myself into a craft I knew nothing about. Once the event day arrived, I felt prepared, although my anxiety said otherwise.

After the play concluded, I was happy with my performance and felt as though I exceeded my expectations. The professor was impressed and said that our show had the best acting out of all the performances. This show gave me the interest and confidence to seriously pursue acting. Fast forward three years and several acting classes later, I am now represented commercially by It Model and Talent Agency. I have worked hard to get where I am, and I am ready for each new chapter acting brings.

Before I graduated from Cal State Northridge, a longtime friend of mine approached me about starting a podcast. We shared similar interests and views, so I didn’t hesitate to jump at the opportunity to create a new platform. I was already interested in the podcast industry after being a fan of several popular shows such as The Joe Rogan Experience, The Brilliant Idiots and Off Camera with Sam Jones.

After brainstorming, my co-host and I created The Mean Podcast, a show about average guys striving to be above average, while talking about everyday life. The Mean Podcast is a society and culture podcast where the sky is the limit regarding topics. After three consistent years, our fan base is continuing to grow. We release new episodes every Wednesday on iTunes, Spotify, and Soundcloud.

We’re always bombarded by how great it is to pursue your passion, etc. – but we’ve spoken with enough people to know that it’s not always easy. Overall, would you say things have been easy for you?
The road has definitely been everything but smoothes so far, but that makes the destination much sweeter. Learning to navigate the ship of a creative/entrepreneur is a tough task. I am not always certain what is the best decision to make, the best audition to accept or the best podcast topic to discuss. I am getting better at decision making through my experiences, good or bad. I always tell myself I’d much rather make the wrong decision and learn from it, then not make a decision at all.

So, as you know, we’re impressed with The Mean Network – tell our readers more, for example, what you’re most proud of as a company and what sets you apart from others.
In addition to creating The Mean Podcast, my co-host and I created The Mean Network. Often times in the mainstream media we see a heavy emphasis on the glorification of success, money and what you can do with it.

We see this glamorous, selfish lifestyle that is perpetuated through each media outlet. We witness fake news stories, deceitful politicians and temporary trends that are set by people we never see. We notice a strong push for division by any means, race, religion or status. This is where The Mean Network recognized a demand.

In 2015, we set out to establish a media network that focuses on the process and the journey of getting where you want, not the end result. We focus on the constant failings, the relationships forged, the growth obtained and striving to be more than average. We aim to do this through humor, dialogue, showing love to all and truth.

So, what’s next? Any big plans?
When 2018 began, my acting goal was to land a commercial agent, and I have since achieved that. One of my 2019 goals will be to get a theatrical agent, so I can audition for feature films, short films and more.

The Mean Network has gained a significant amount of momentum with The Mean Podcast, and we are going to bring new content to YouTube for our viewers. I am going to focus strongly on expansion in 2019 for my acting career and my media network. I have set the foundation for both my endeavors and will make a huge impact come next year. 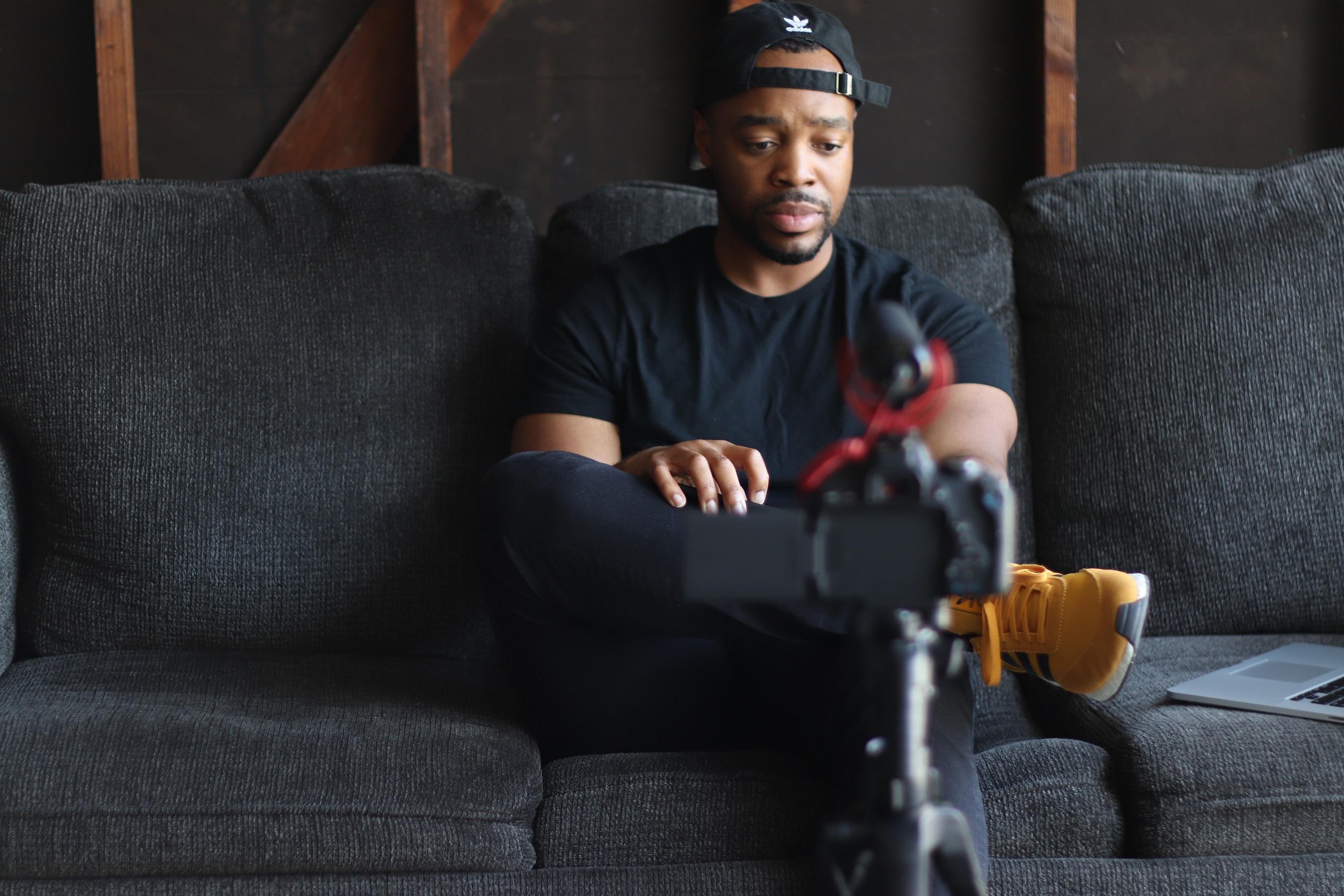 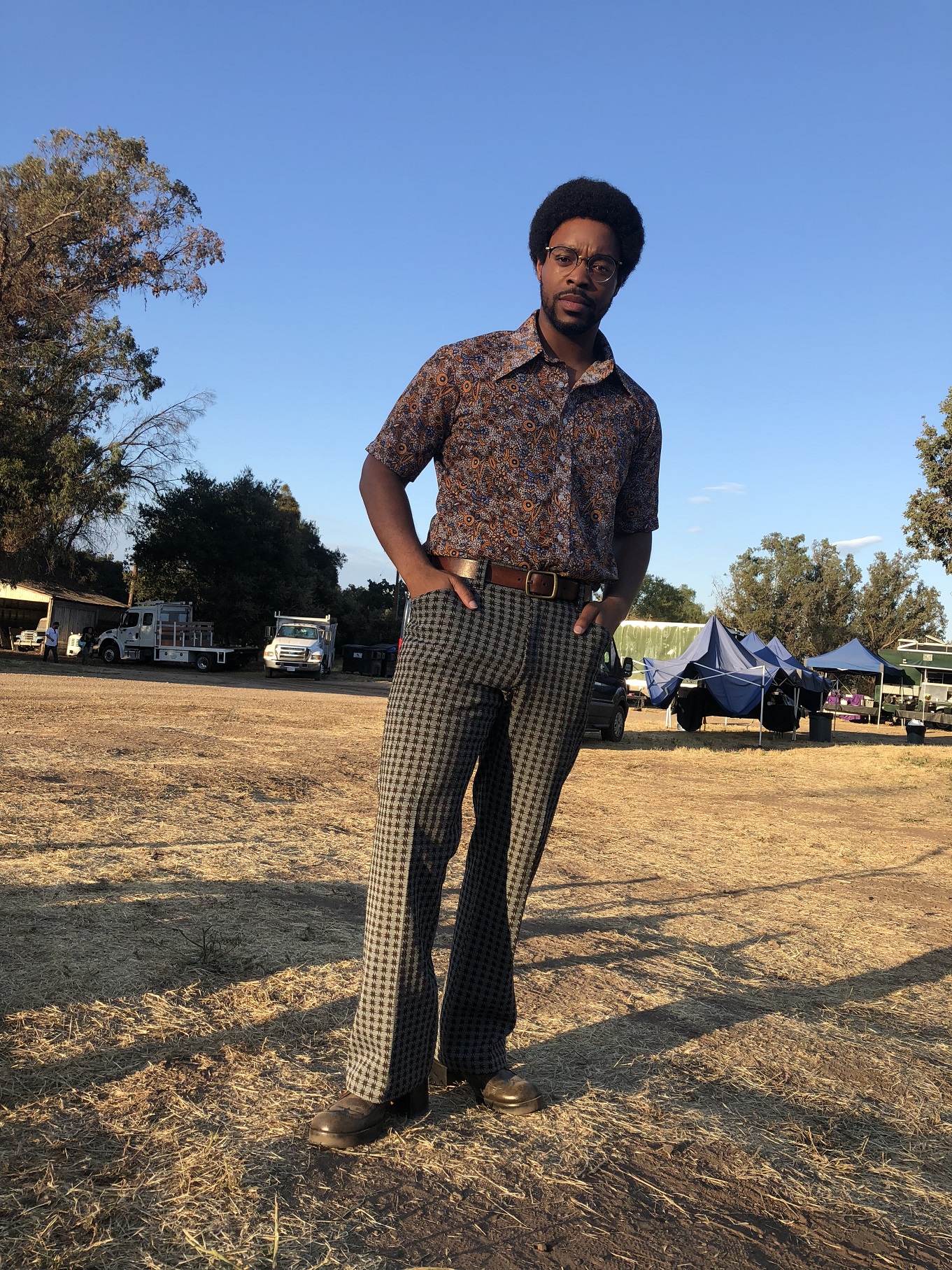 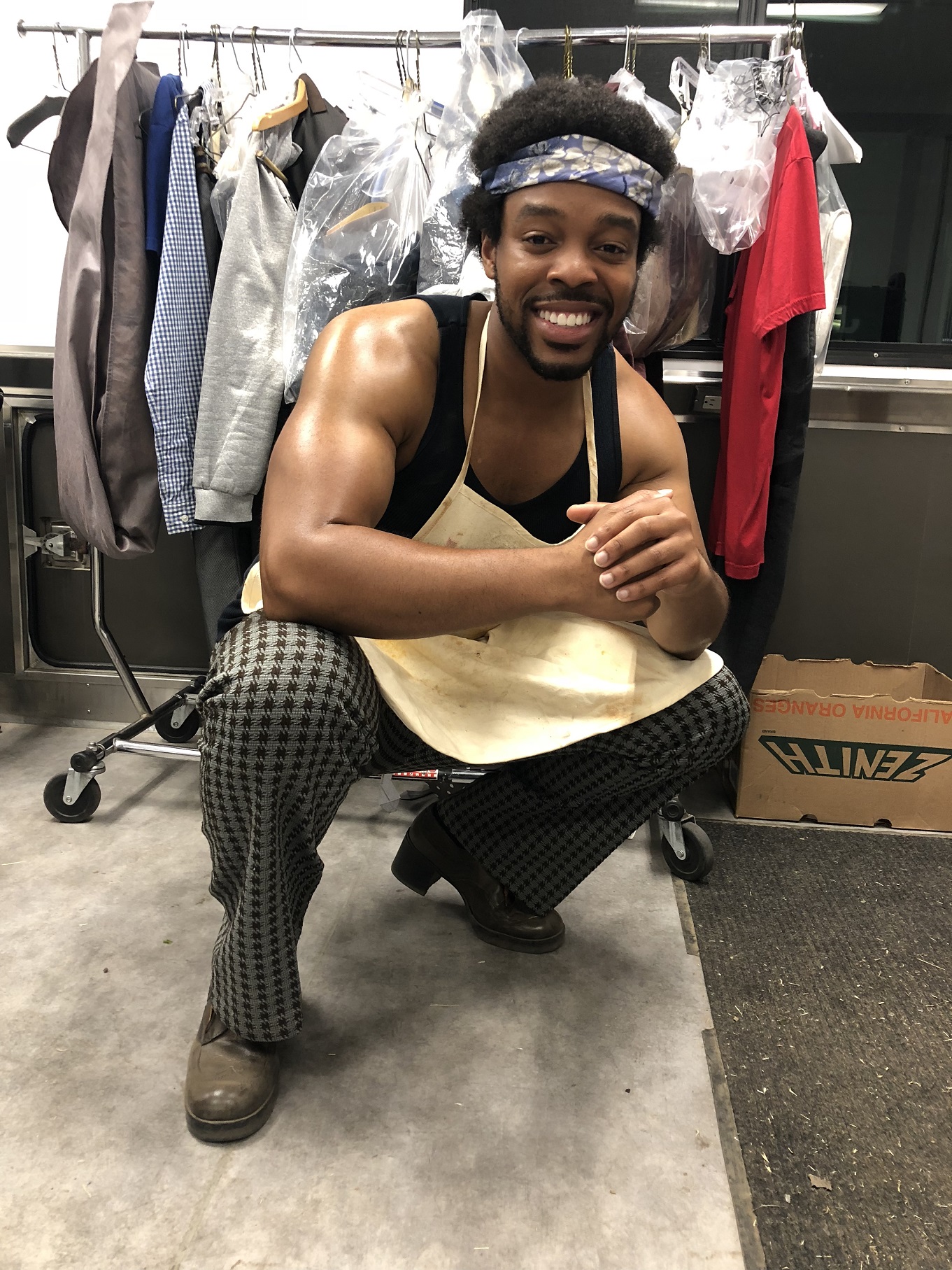 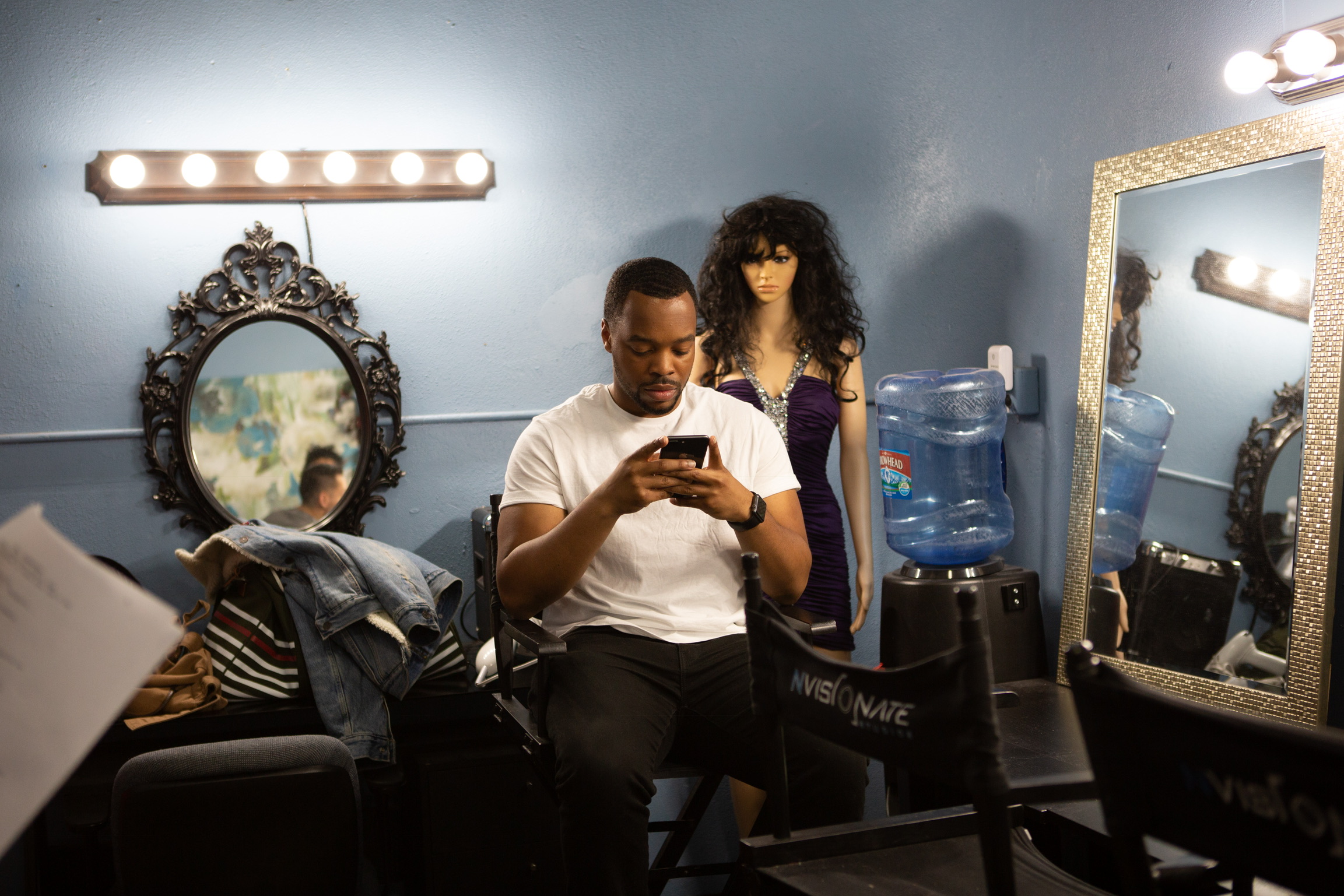 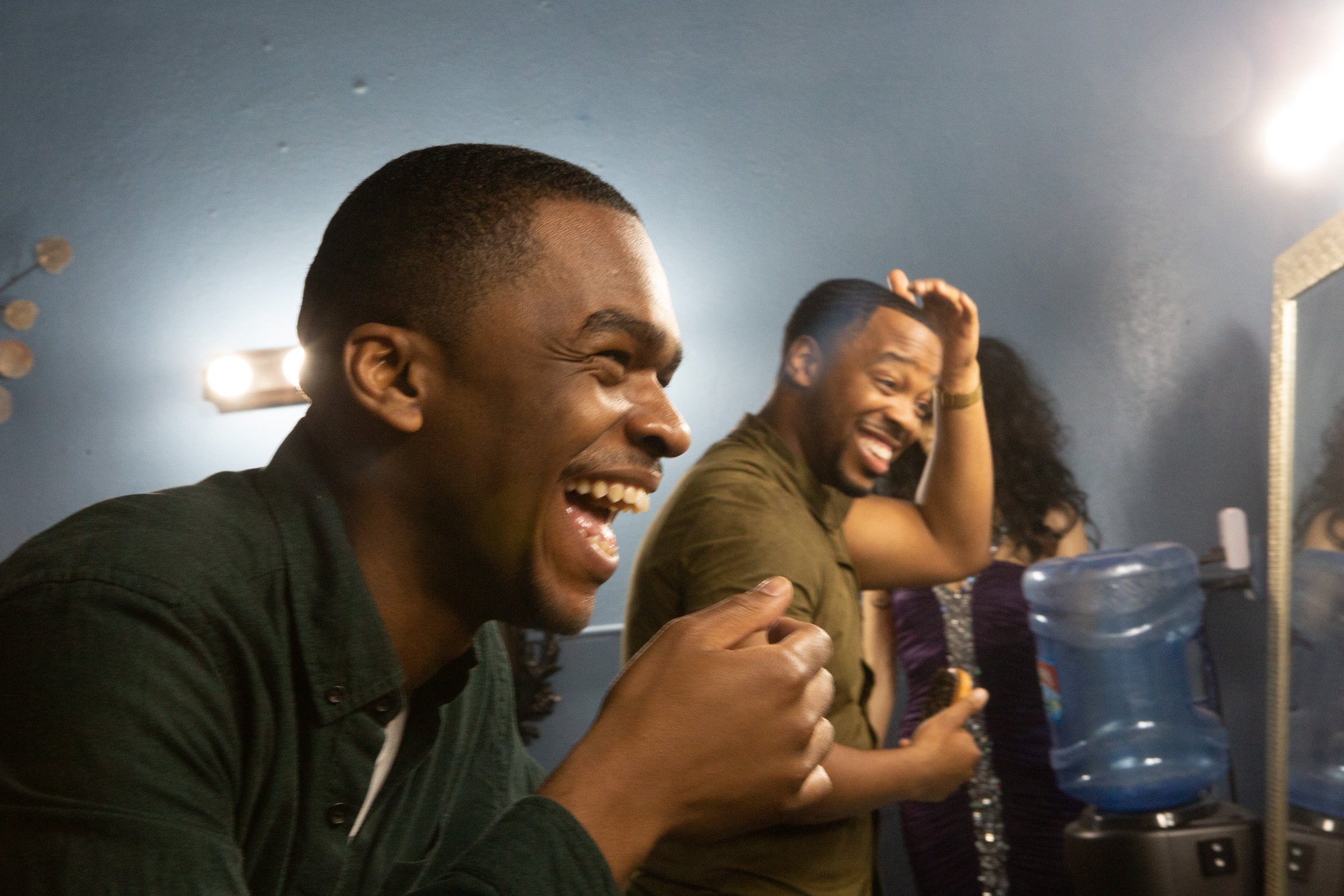 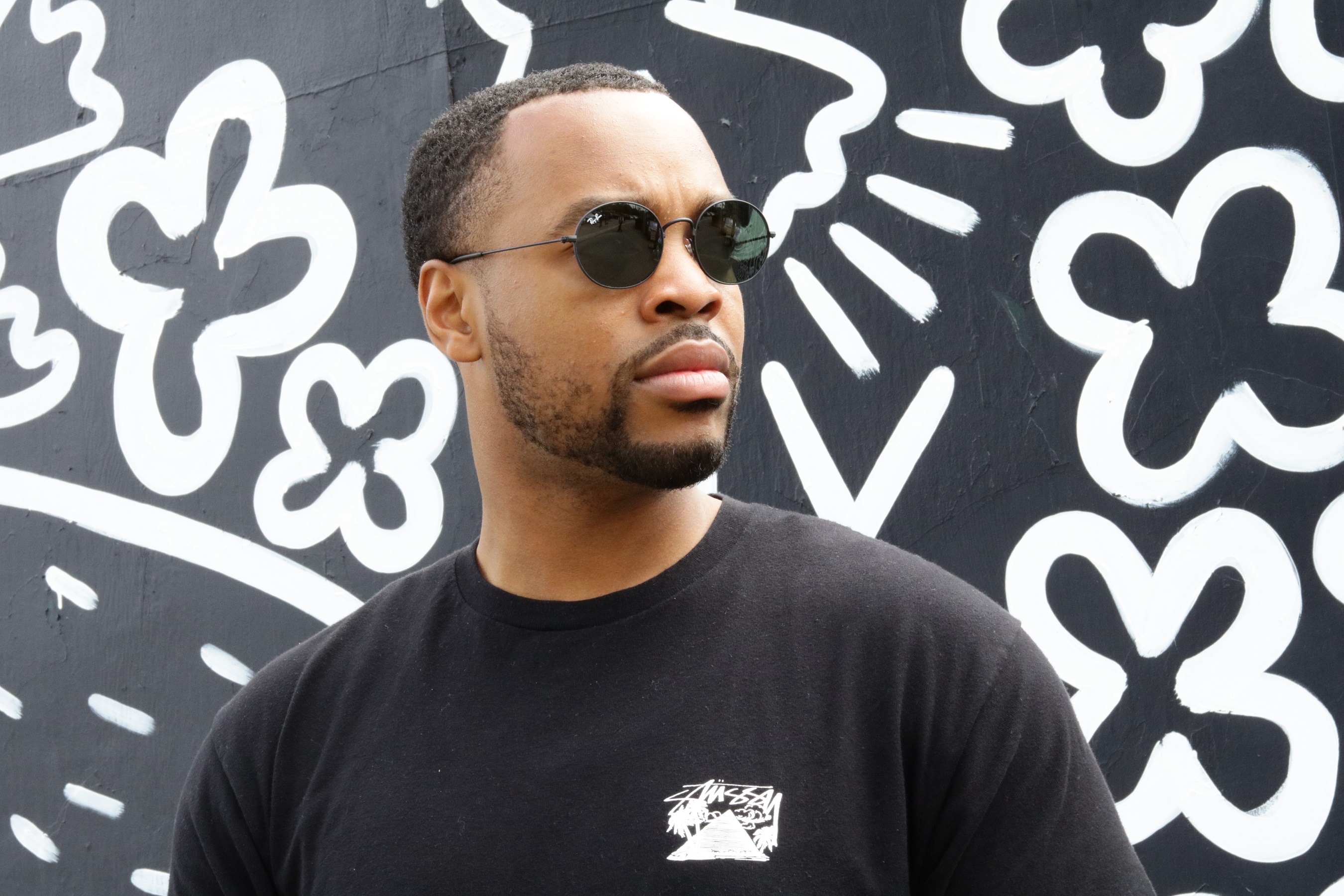