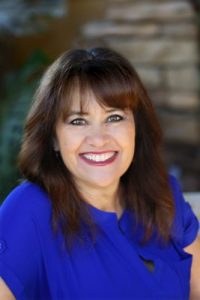 Today we’d like to introduce you to Anne McClure.

Thanks for sharing your story with us Anne. So, let’s start at the beginning and we can move on from there.
I attended college at UC Santa Cruz and UC Irvine. While attending school in Santa Cruz and depositing my paychecks at the bank, a teller shared with me that they were hiring. I interviewed, was hired, and fell into the banking industry. I worked as a teller throughout college.

When I graduated, I knew I had a love for both bank operations and training and hoped to make it my career. I worked hard throughout my 20s, blessed, but naively unaware of the benefit of the impressions one makes on others. By making good impressions, I reaped the benefits and was referred by a former supervisor to my current employer, Cabrillo Credit Union. I came to Cabrillo as the Research, Development, and Training Manager.

As additional responsibilities grew within the organization, I sought them out, ultimately increasing my breadth of knowledge of the business. I have been promoted through several positions at Cabrillo, including VP of Marketing, SVP of Human Resources and Compliance, Chief of Staff, Chief Operating Officer, and now CEO. As CEO I feel blessed to work with such an amazing staff who enjoys helping Cabrillo’s member-owners fulfill their dreams.

Has it been a smooth road?
While I’m sure there have been struggles, I have prided myself and trying to remain positive throughout my career. Each struggle is merely an opportunity to grow. I would not be where I am today if I focused on the struggles along the way.

So, as you know, we’re impressed with Cabrillo Credit Union – tell our readers more, for example what you’re most proud of as a company and what sets you apart from others.
Cabrillo Credit Union has been in business since 1955. We were chartered to serve Border Patrol Agents in San Diego. Over the years we have expanded our field of membership.

For example, when our federal employees have not been paid due to a budget impasse, Cabrillo has advanced our members their paycheck at 0%. When our members have been impacted by a natural disaster, such as the Alpine fire just recently, we have reached out to our members to see how we can assist them through a very troubling time. Cabrillo recognizes that as a credit union, we are in business BECAUSE of our member-owners.

Let’s touch on your thoughts about our city – what do you like the most and least?
I have traveled through 42 states. San Diego is one of the most beautiful cities in the country! The scenery and the climate cannot be beaten!

What do I like least? I imagine it would be the traffic. Fortunately, I do not have a bad work commute. 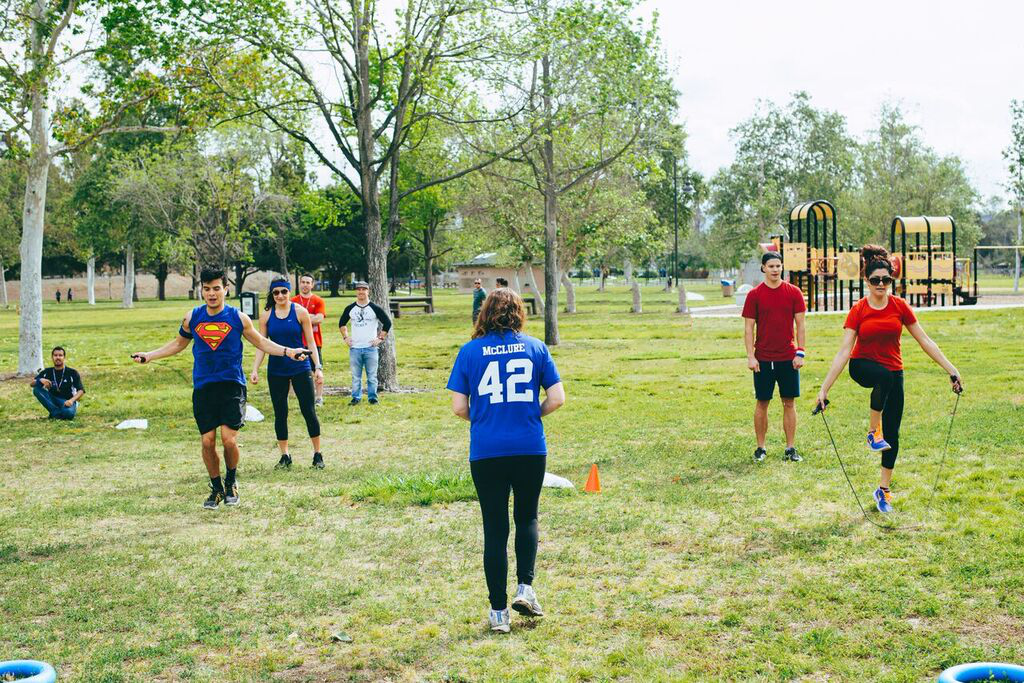 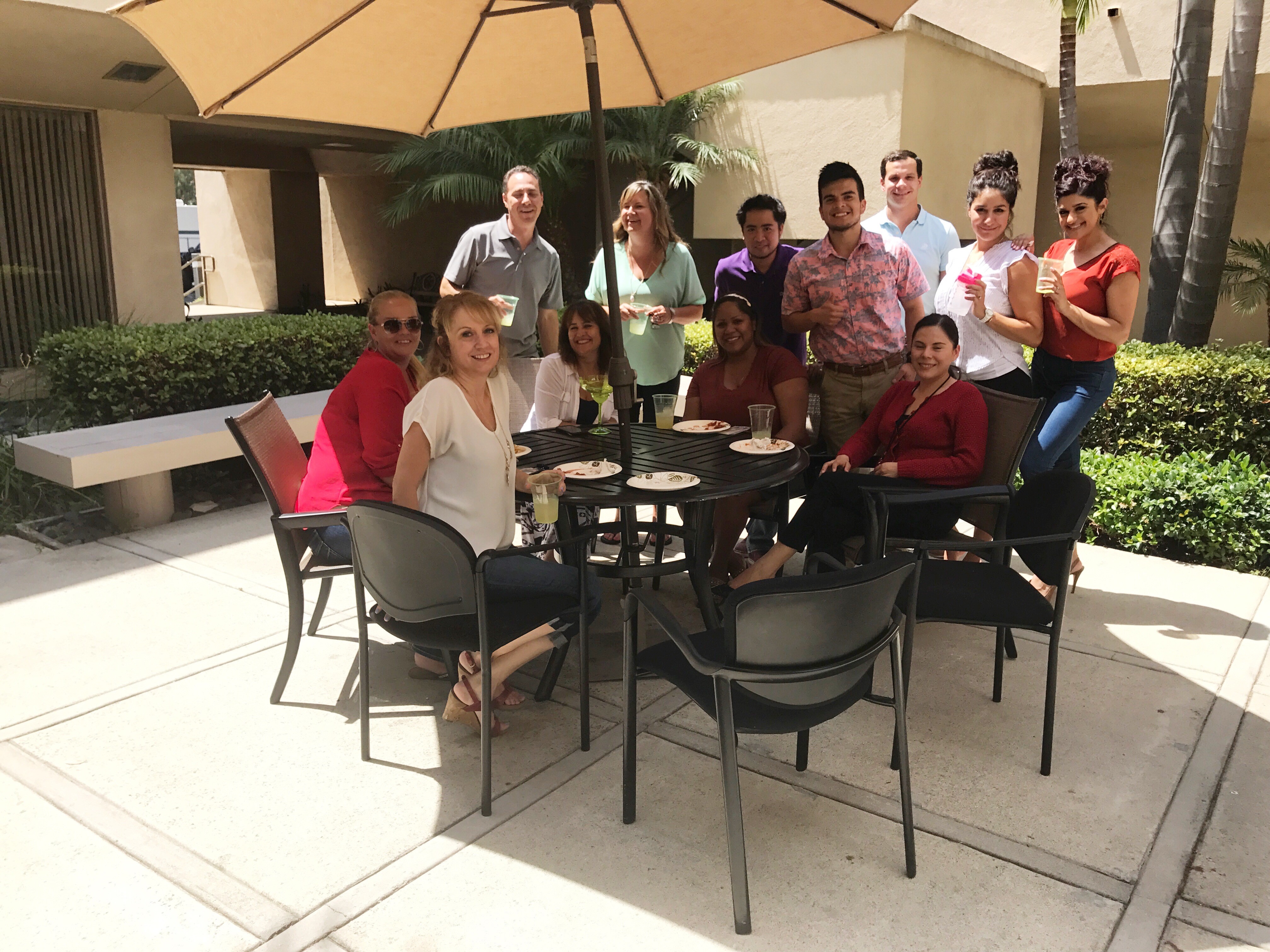 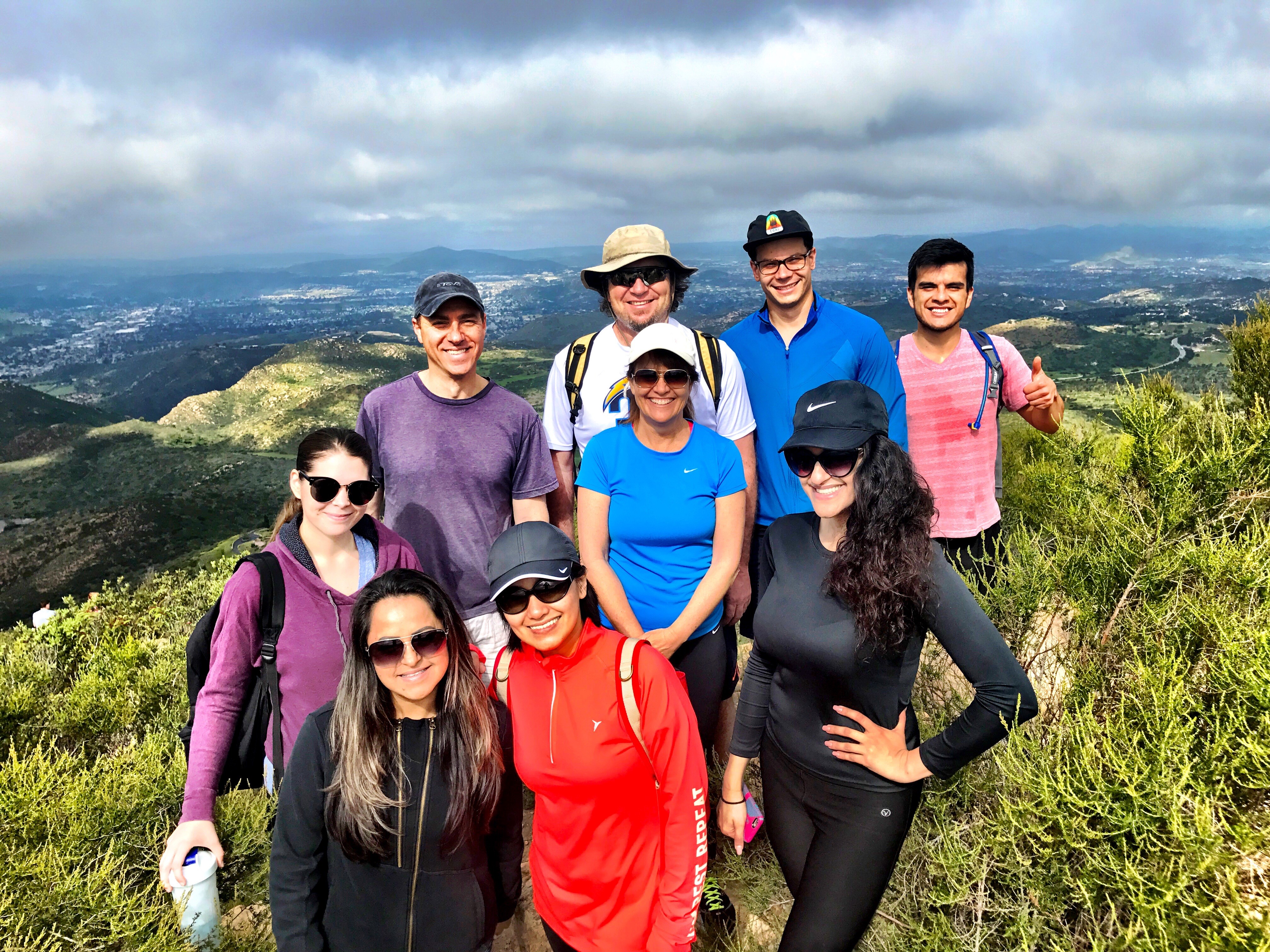 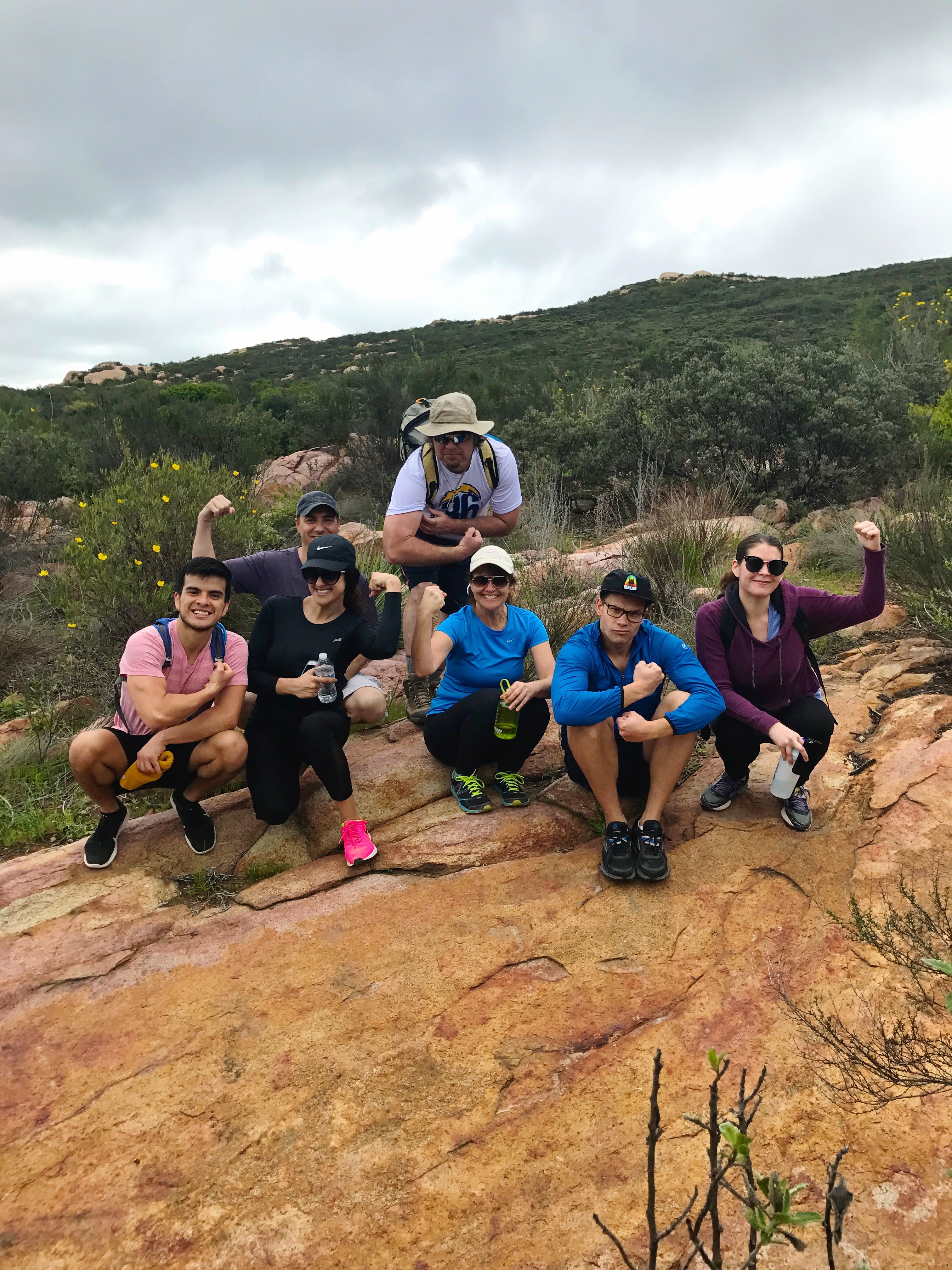 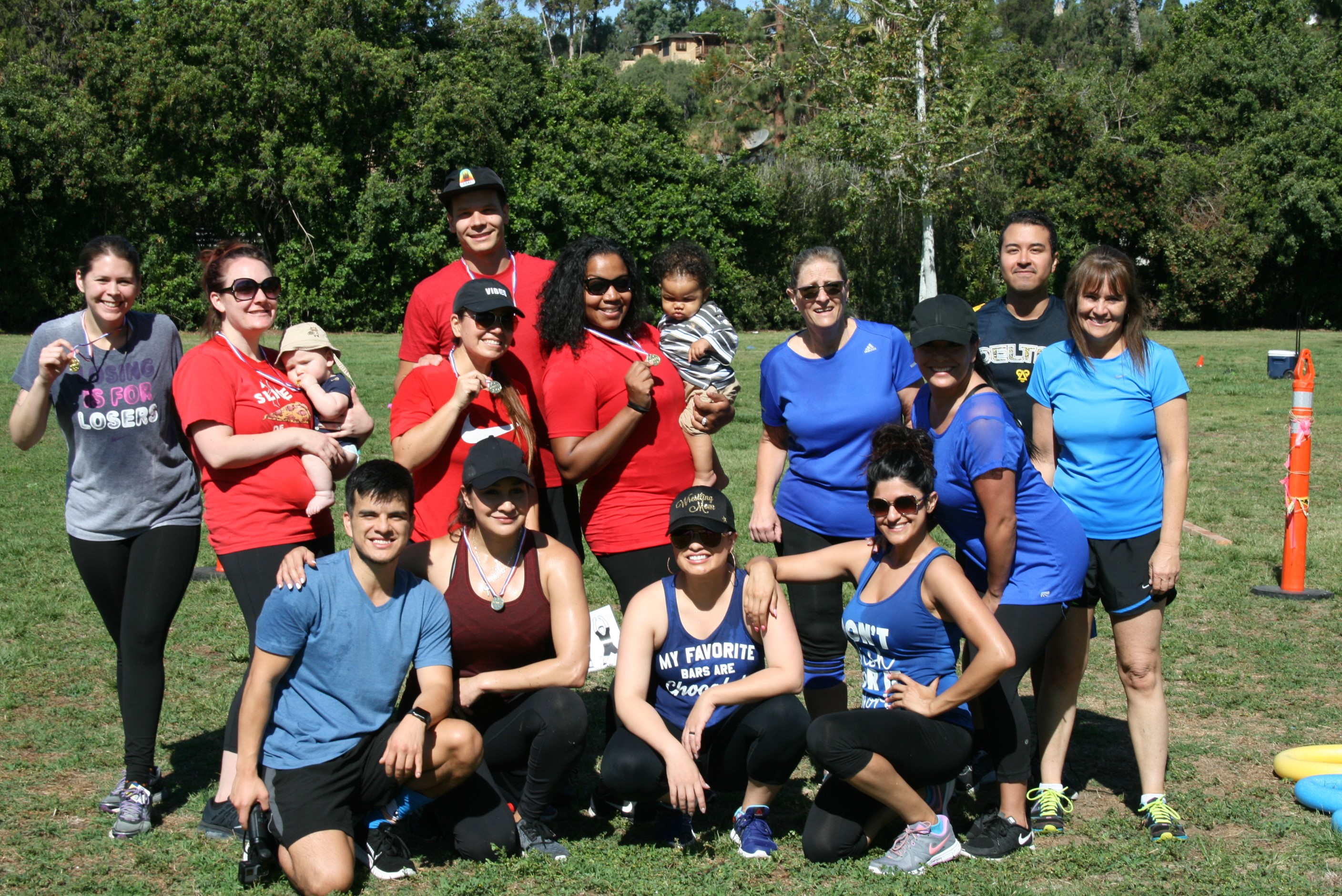 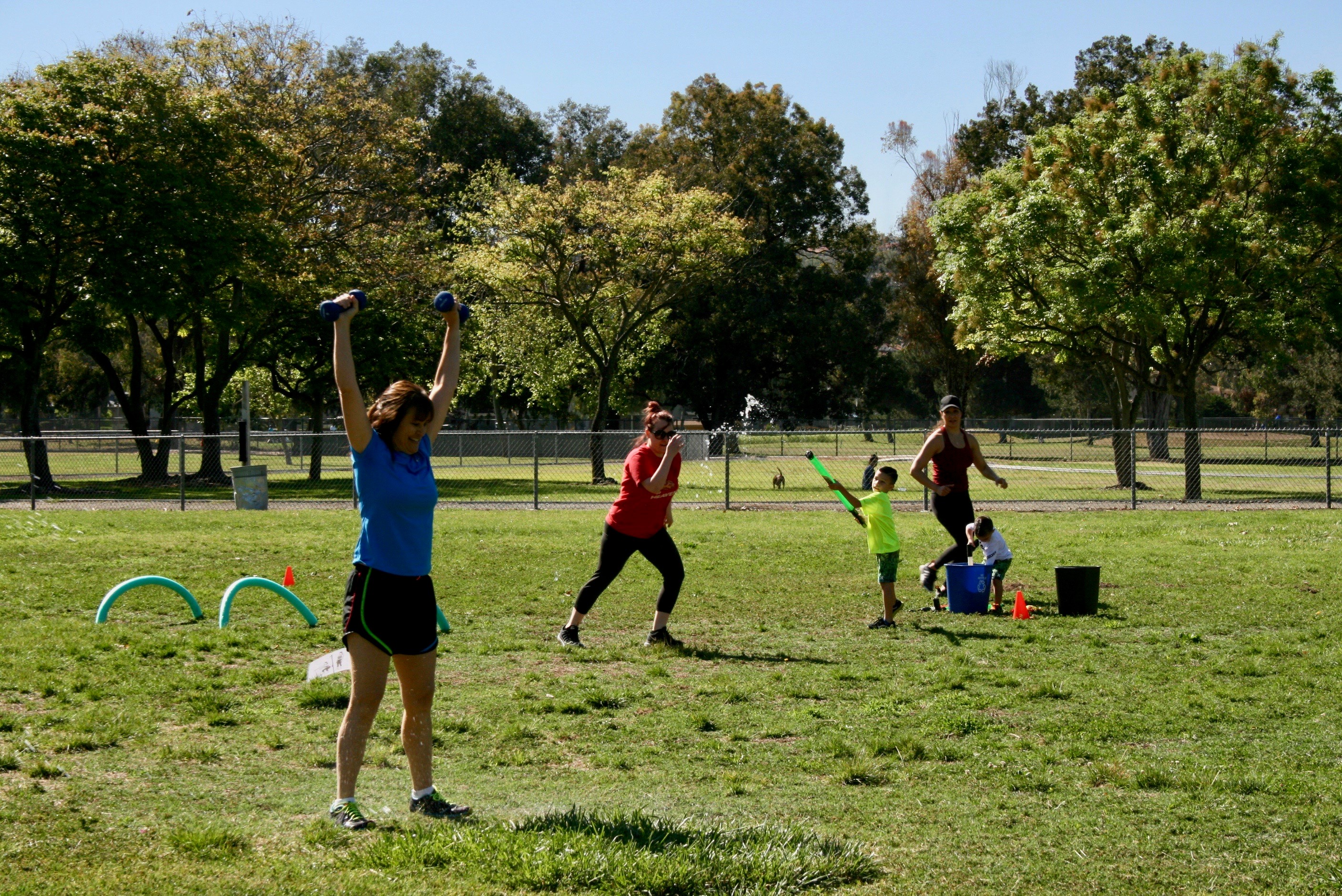 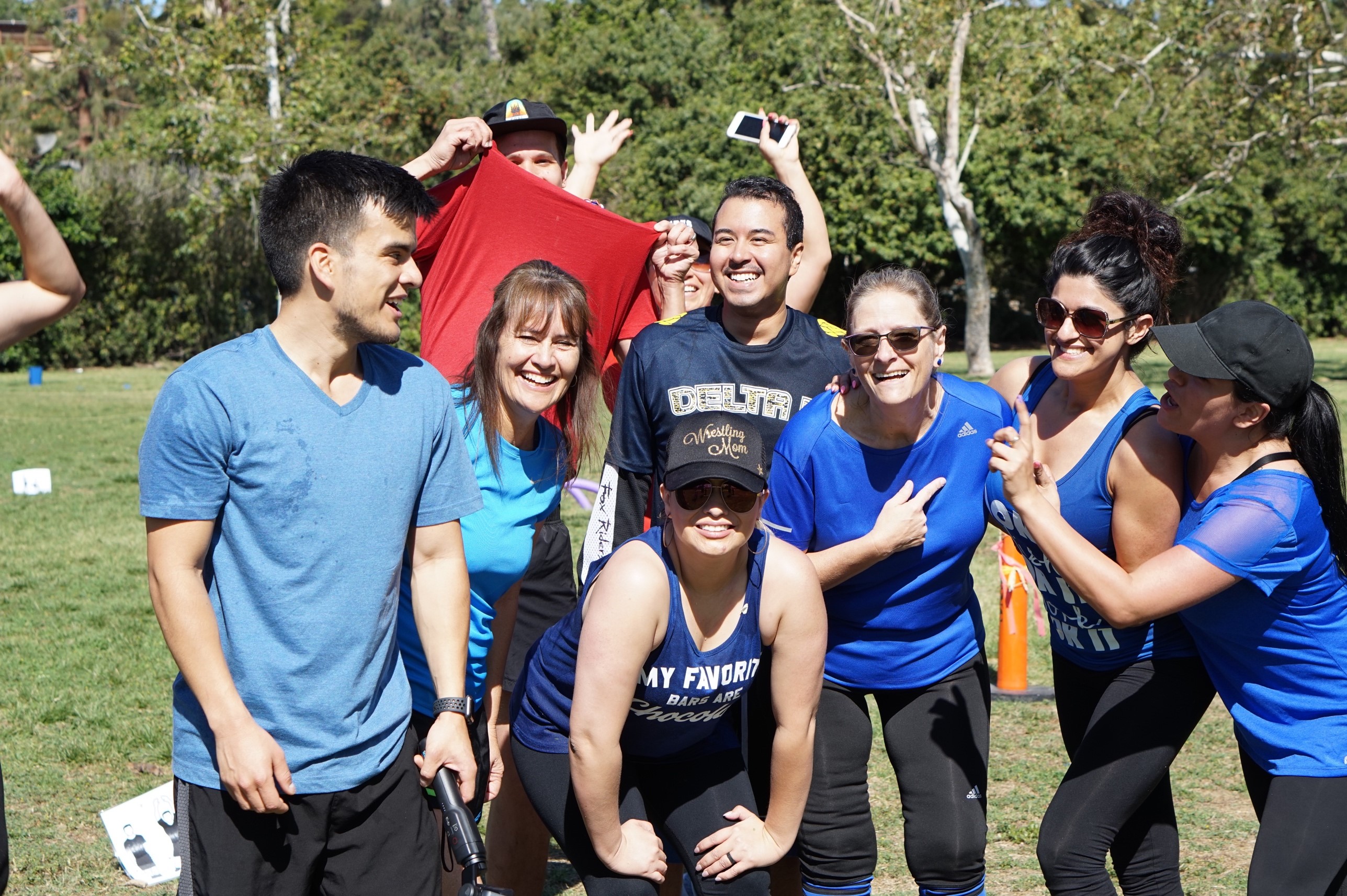