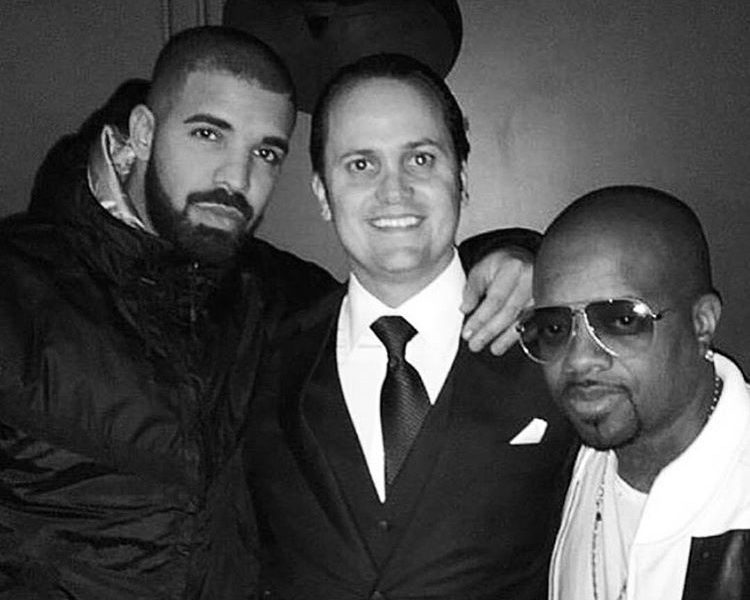 Today we’d like to introduce you to Carlos Becerra.

Carlos currently leads WSA Entertainment, a company that is comprised of the most influential and experienced names in the nightclub industry that will revolutionize the Gaslamp Quarter of San Diego. WSA Entertainment launched the largest nightclub and restaurant in San Diego, Parq Restaurant and Nightclub in October of 2014. A project many years and multi-million dollars in the making– Parq has brought to San Diego an experience only reserved for top clubs in major global cities.

From 1999 to 2012, he invested and was an equity partner in many successful ventures in the restaurant and nightclub industries. On Broadway, Belo and Sushi on the Rocks are some key portfolio highlights that stretched from Carlsbad to San Diego’s Gaslamp Quarter.

Over the last 18 years, WSA has continued to actively support the Hispanic and local San Diego communities. Carlos has created hundreds of jobs in San Diego and today actively employs over 100 people throughout his companies.

The Marshall Faulk Foundation is also close to his heart. He is passionate about serving as an active Board Member as he has seen firsthand the impact the foundation has had serving underprivileged children. Marshall Faulk remains a good friend to Carlos and his family through their work on the Foundation together.

As fate would have it, Carlos was at a Marshall Faulk Foundation event in 2004 when he met his now wife, Dannielle. They have been happily married now for almost 13 years, and have 3 children, ages 4, 7, and 11 years old. In his free time, Carlos focuses on being a committed parent and spending quality time with his family.

Carlos  was born in Mexico, but his family moved to California when he was 3 years old to become permanent residents. He grew up in the San Diego area, where he still resides and calls his home today. Carlos was raised by his mother and stepfather, Bertha and Mel Balisky. It was his stepfather, Mel Balisky, who mentored his entrepreneurial spirit at a young age. Mel Balisky was an entrepreneur and a leader in the insurance industry, teaching a young Carlos all about the business world and how to succeed in life.

Growth, construction, bureaucratic red tape, and of course operating in a competitive market all have made things challenging; but we have stuck with it and are still dedicating to giving our customers the best experiences possible regardless of the challenges we may face.

So let’s switch gears a bit and go into the Parq Nightclub & Restaurant story. Tell us more about the business.
Parq Nightclub and Restaurant experience opened in October 2014 is known for bringing world-class talent and nightlife experiences to the Gas Lamp District.

While it’s full of updated light and sound technologies, Parq sets itself apart from most obviously with its size—38,000 square feet spread over five rooms plus the new Lair bar and club downstairs. “It was a total transformation into Parq, but we still have a large number of corporate events and private parties,” Becerra says. “During Comic-Con, we had Marvel doing a party in one room and the Black Eyed Peas in another. It’s tough to do that at other venues downtown because they don’t have space.”

Originally constructed as the Bank of Italy in 1926, the building boasts a level of history and architectural detail you can’t find anywhere else. Parq also takes pride in its programming. We opened with Steve Aoki and Deorro, but we’ve had a mix of music from the start when it was a four-day weekend and we did so many different formats. The club has shown off that range with performances by Diplo, Chris Brown and Dee Jay Silver.

Parq is known as one of the only true open-format venues in Southern California. One night it is The Chainsmokers, and a week later it is someone like Future. In Vegas, most [venues] tend to be either EDM or hip-hop. Parq gives the best of both worlds. 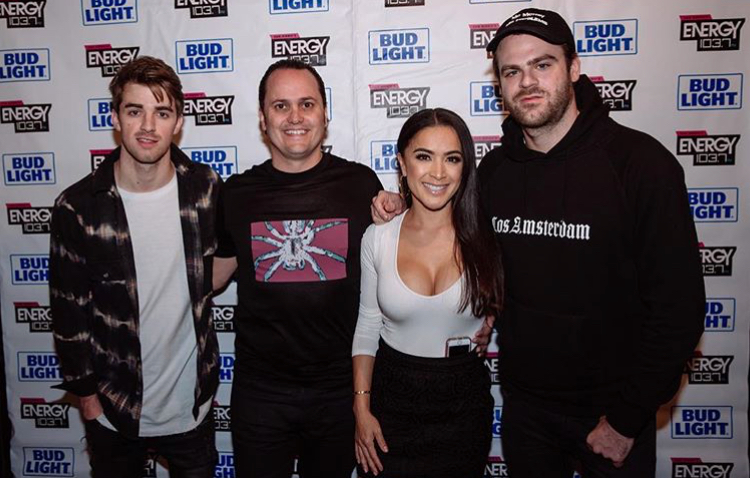 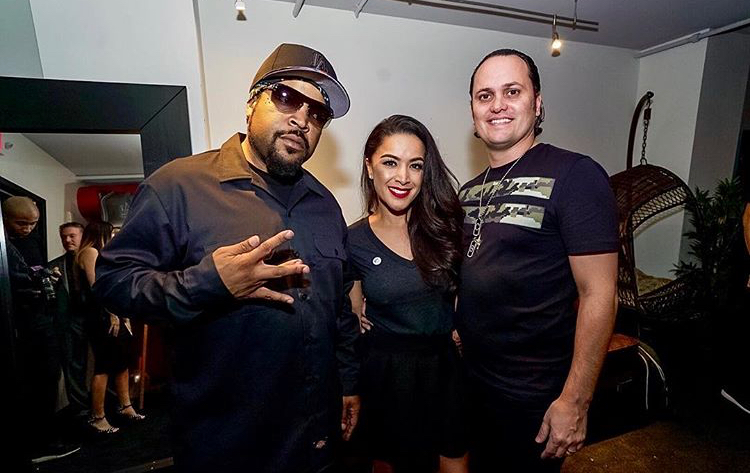 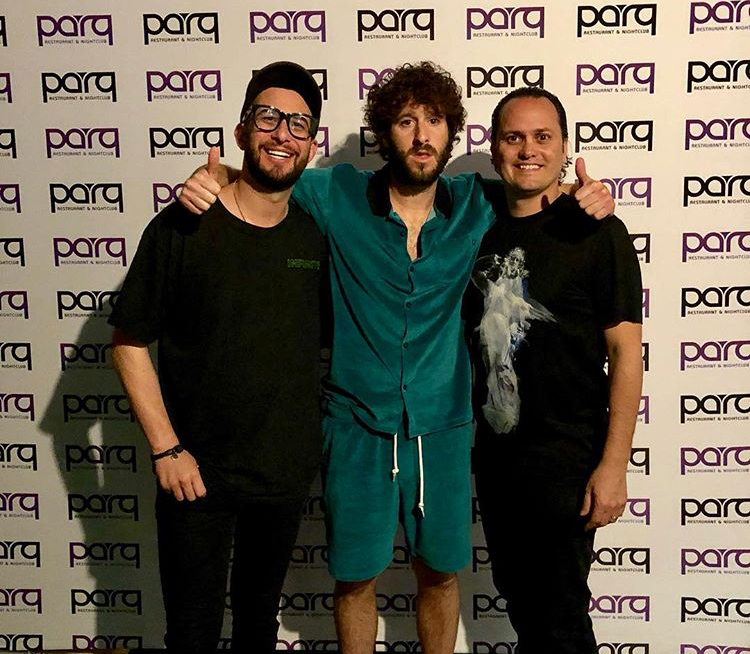 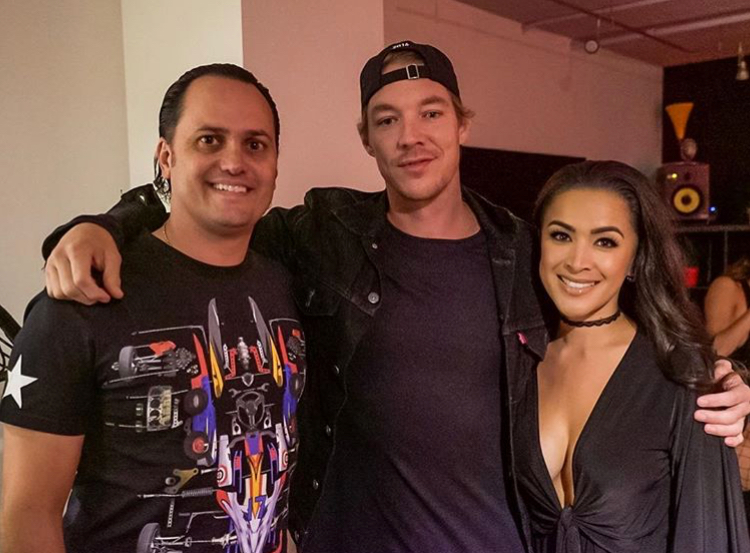 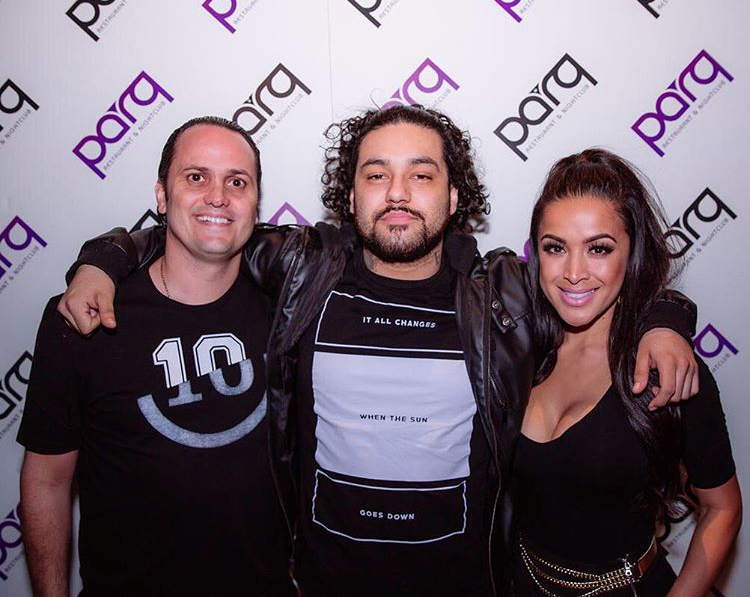 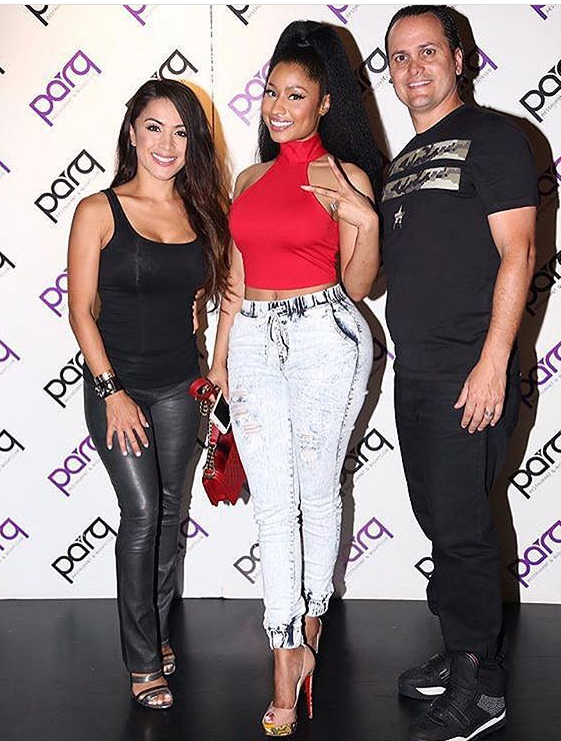 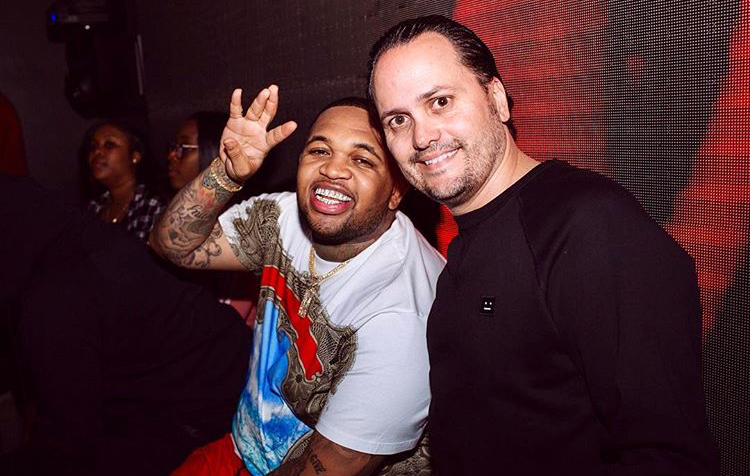