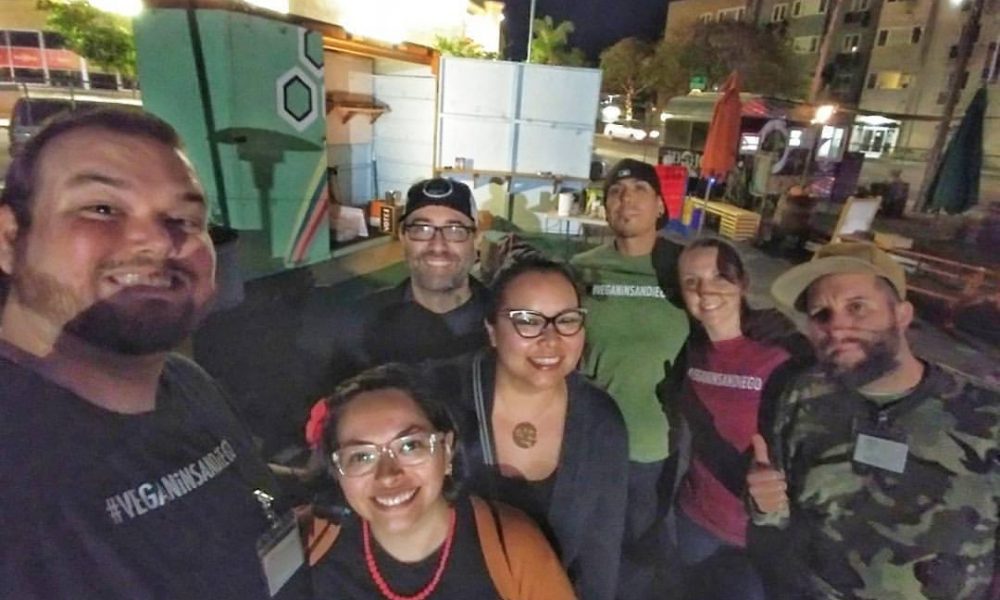 Today we’d like to introduce you to Carly Morales.

Thanks for sharing your story with us Carly. So, let’s start at the beginning, and we can move on from there.
I went vegetarian about a year after being handed a vegan leaflet during my first week of freshman year at San Diego State University (SDSU). After five years of being a vegetarian, I started learning more about the egg and dairy industries and knew I had to go vegan for the same reasons I went vegetarian.

I was cooking exclusively at home as a new vegan for about a year, unknowing of all the great vegan options San Diego had to offer. My husband Josh and I took a vacation to Las Vegas. We spent a week having a vegan adventure — seeking out and trying vegan options in the city. On our drive back to San Diego, I was looking through all the menus I grabbed from each eatery and thinking to myself that there was no reason I couldn’t be doing this same thing in San Diego.

A few days after we got home (February 2015), I purchased the domain veganinsandiego.com and started keeping a list. I told myself even if I was the only person using it; it would still be helpful. A few months after (July 2015), I launched our Instagram account with the handle and hashtag: veganinsandiego.

About the team:
Over the last three and a half years, Vegan in San Diego has grown organically on several social media platforms, and as a physical team. When a group of friends with the same goal in mind gets together, you can accomplish big things. We now host events, including our monthly all-vegan First Friday Night Market at Anthem North Park, our annual vegan taco cook-off, bimonthly networking nights, and an annual food drive.

We also host the annual “Best of Vegan in San Diego” where we ask the community to vote for San Diego’s best vegan offerings. We recently filed articles to incorporate, and our next step is to file for tax-exempt status with the IRS.

Great, so let’s dig a little deeper into the story – has it been an easy path overall and if not, what were the challenges you’ve had to overcome?
For the most part, it has been smooth. Since this is a passion project, I fit it in between my full-time job and work at that pace. At certain times when my personal life has caught up to me, we’ve been quieter on veganinsandiego, but I think the community is understanding of fluctuations.

Leading up to our first event was a definitely a challenge, as we were learning about health codes and permitting process, plus gaining more experience with event organizing and management. When we were done cleaning up after our first event, we were all excited and ready to plan our next.

Vegan in San Diego – what should we know? What do you guys do best? What sets you apart from the competition?
Vegan in San Diego strives to be a quality resource for all things vegan in San Diego County. We host a list and map of vegan options across the county on our website and share news and options on Facebook, Instagram, Twitter, Pinterest, YouTube and beyond.

We help locals network and spread the word about their businesses. I am proud whenever a business owner says we helped their business. Whether it was during a time when they were struggling to start up or get by, or just an added boost, we hear consistently that when we tell our community about a business, it makes an impact.

We also hear frequently that our resource has helped people go and stay vegan. Vegan in San Diego hosts the annual “Best of Vegan in San Diego” awards at the end of each calendar year, offering San Diego’s only vegan-focused local awards, decided on by the community.

What moment in your career do you look back most fondly on?
I felt the most proud, and I think the rest of our team would agree, at the end of the night after our first Vegan Taco Cook-off.

There was a lot of anxiousness leading up to the event and fear that something may go wrong, but the whole event felt so perfect.

Attendees were asking us when our next event would be, giving us the confidence to plan more events for the future. 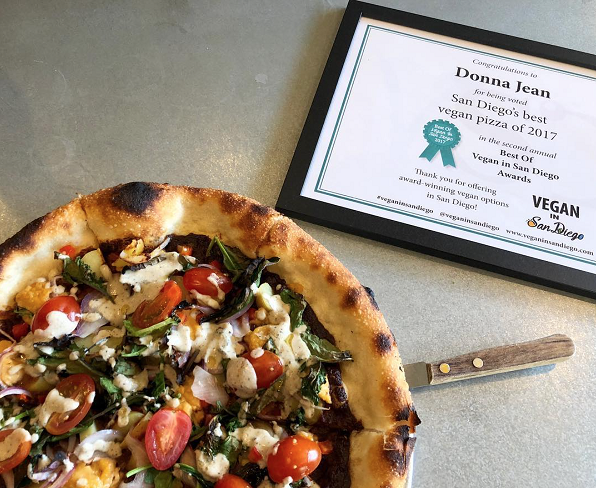 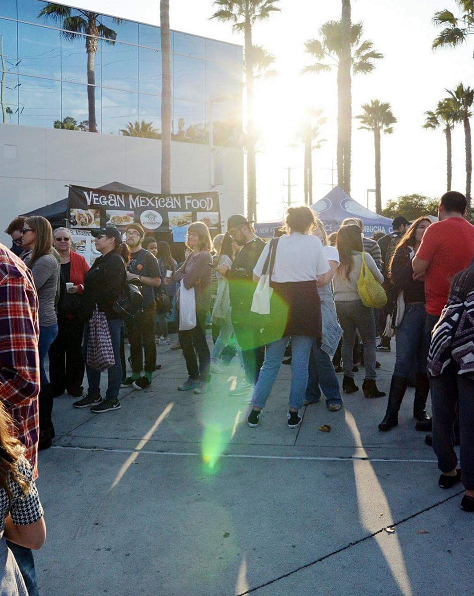 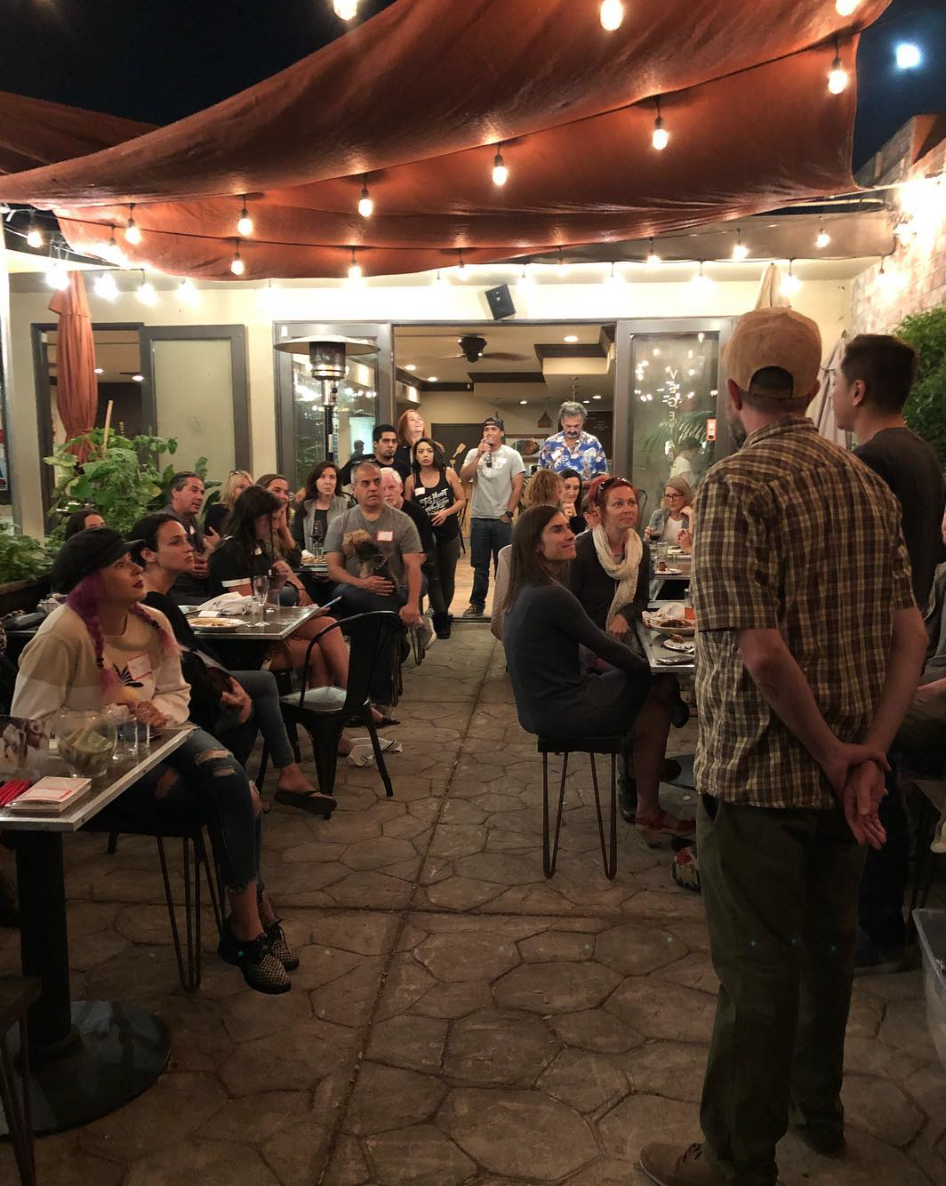 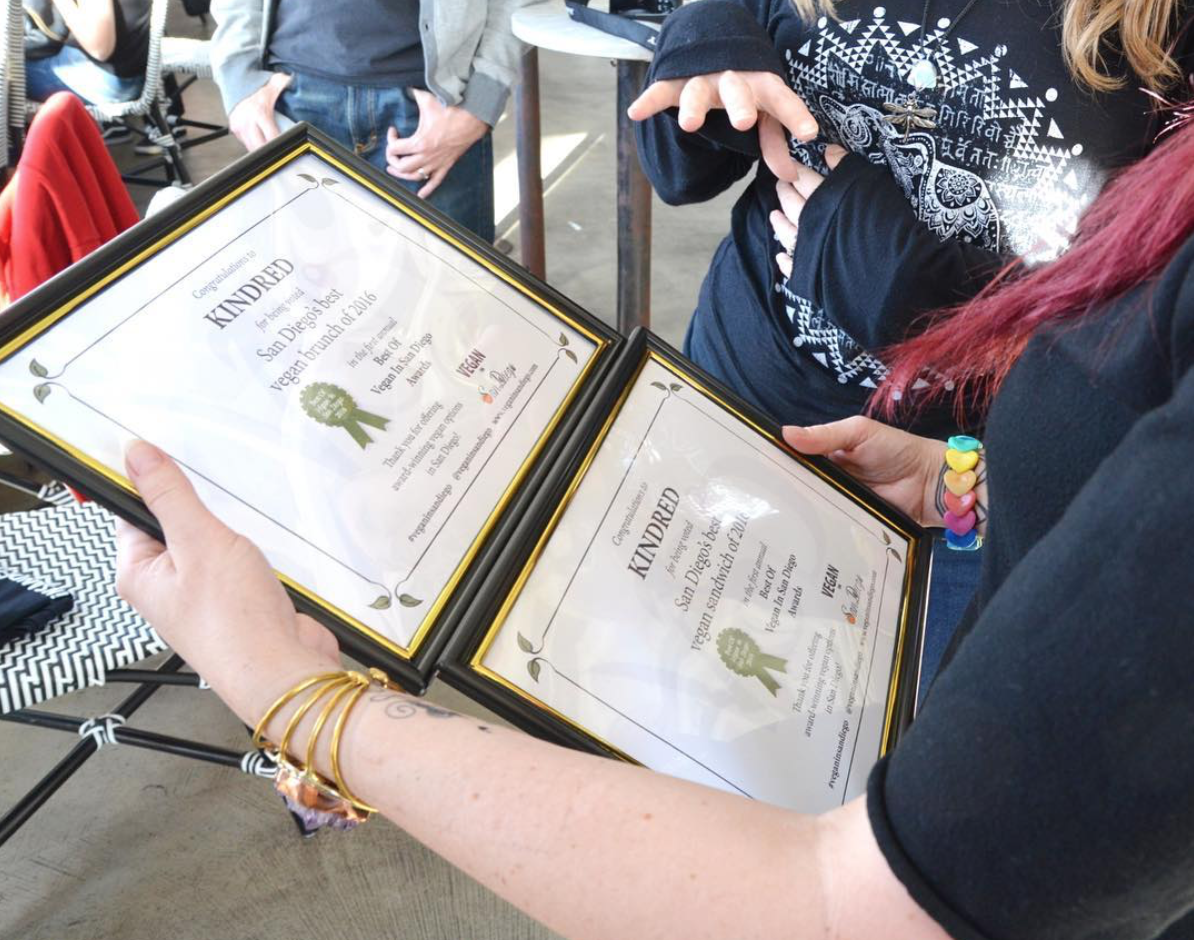 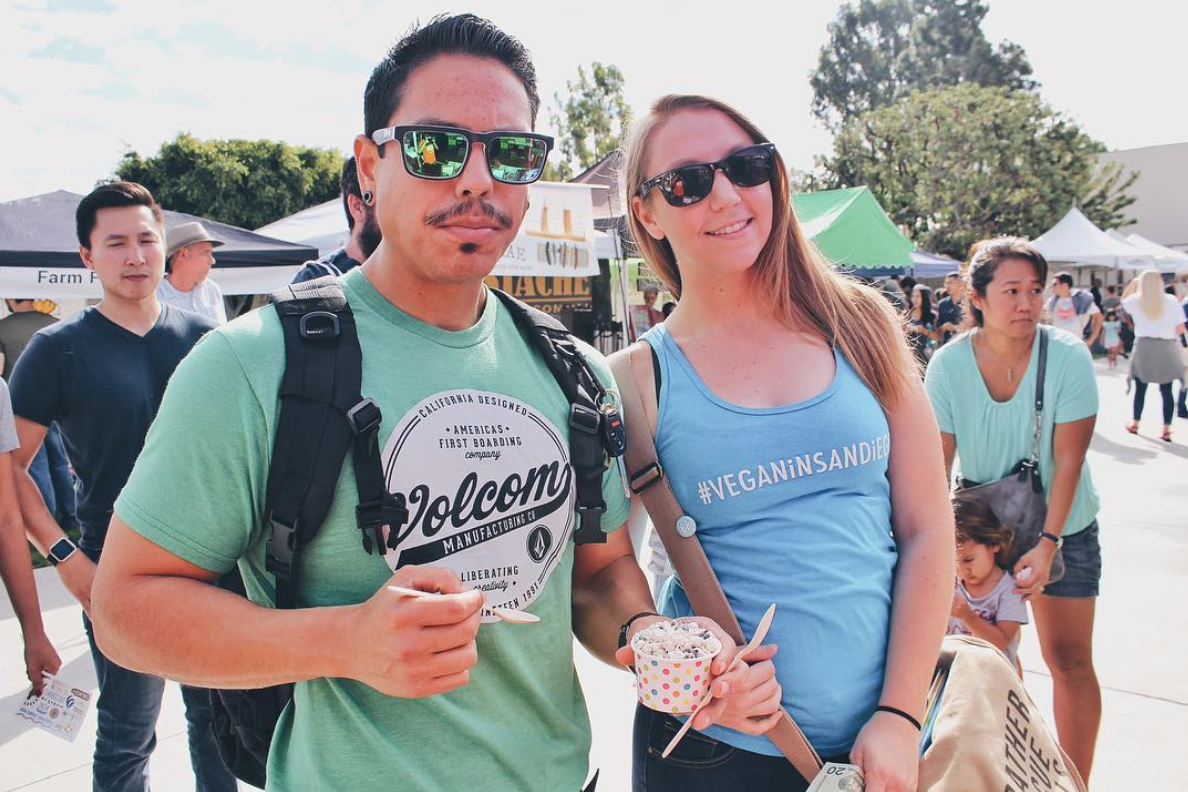 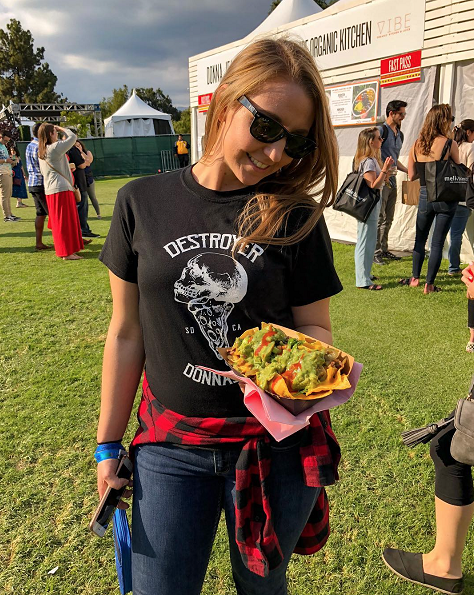 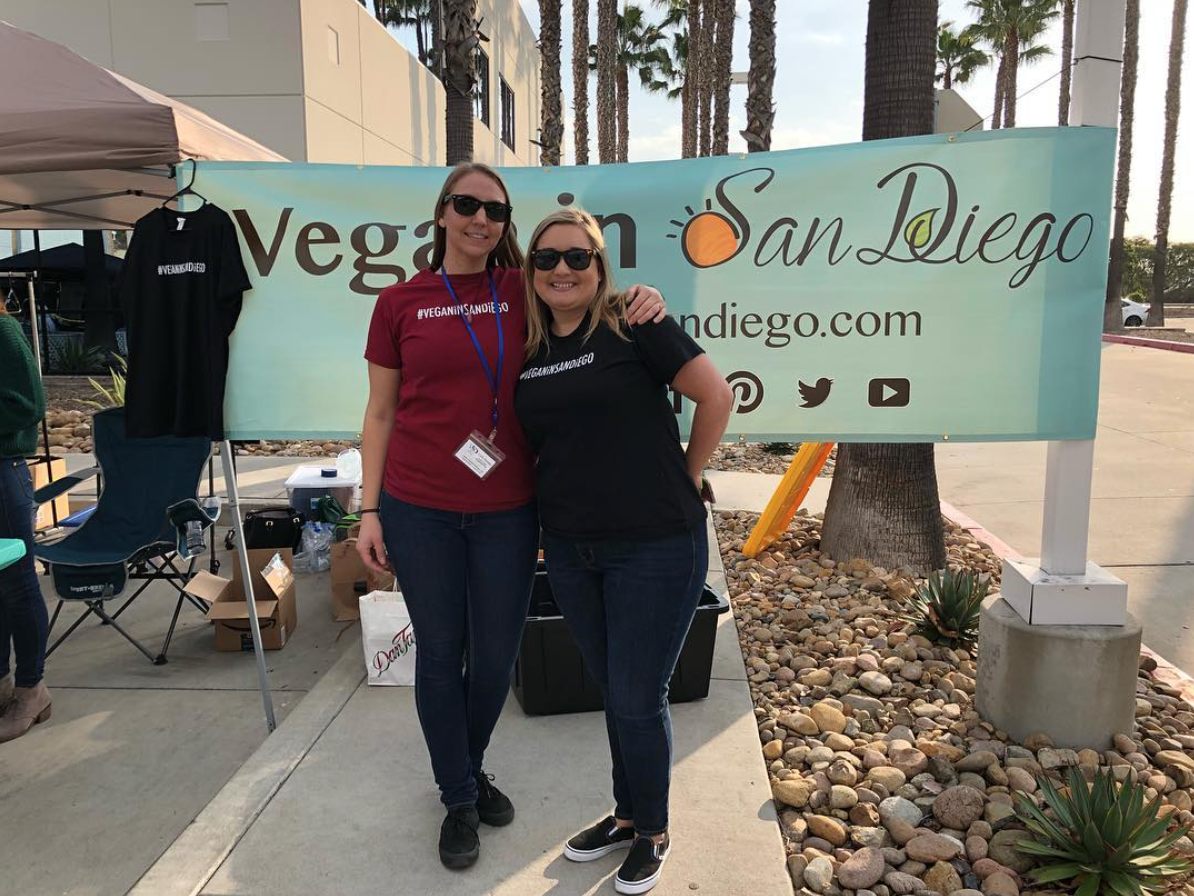 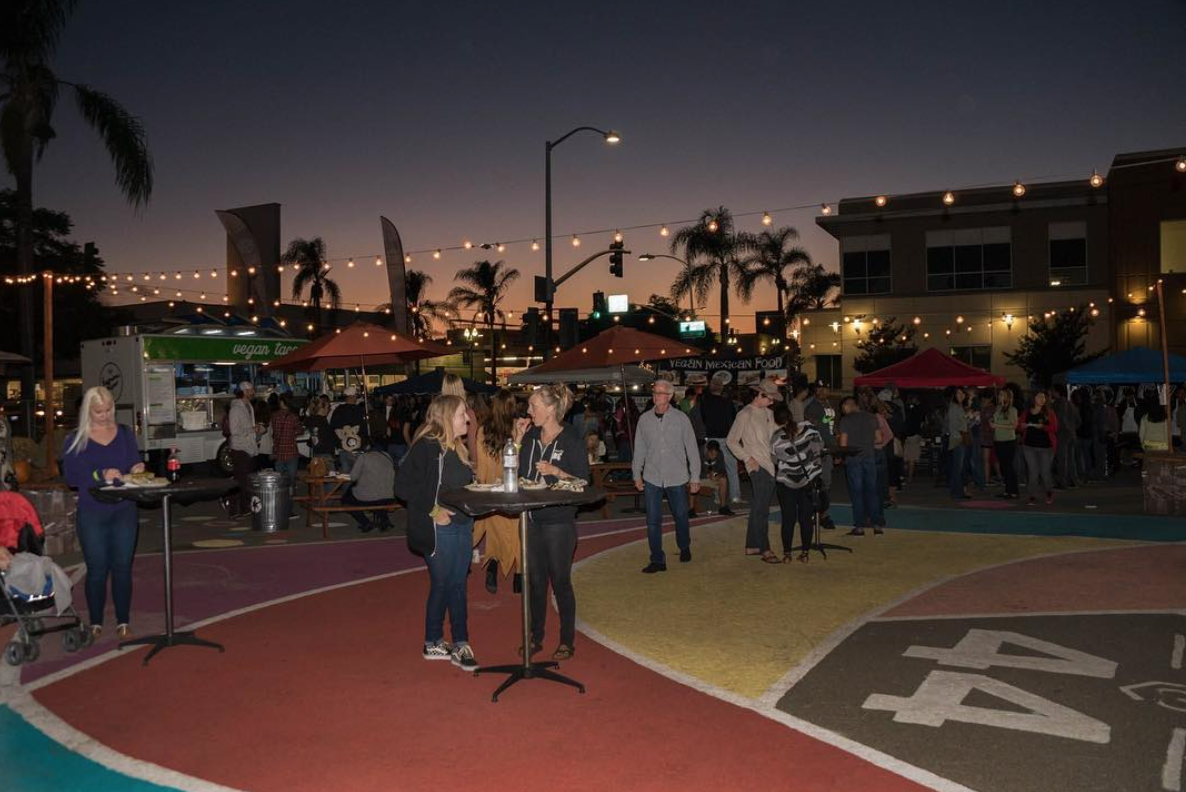 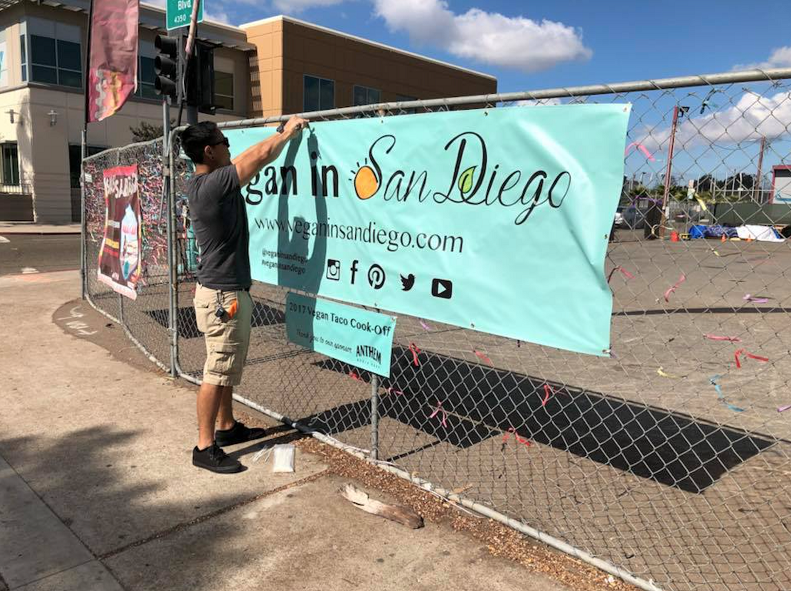 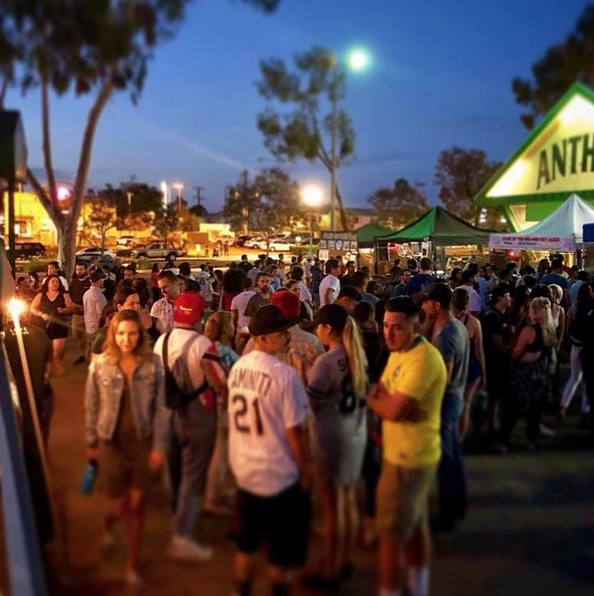