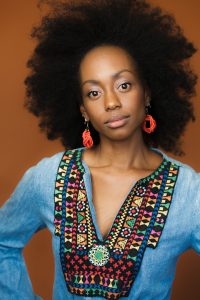 Today we’d like to introduce you to Cashae Monya .

Every artist has a unique story. Can you briefly walk us through yours?
I am a San Diego native. My grandmother raised me single-handedly. I grew up in Paradise Hills and discovered my love of performance in the “Lilac Theatre” drama program at Bell Junior High. My first play was “Romeo and Juliet,” I played Juliet’s mother, Lady Capulet. My first major disappointment as an actor came when I wasn’t cast as “Nancy” in the school’s spring production of ” Oliver,” I quit drama club, I did, however, continue acting. I frequently took dance classes and auditioned for shows at San Diego Junior Theatre. Junior year of high school I transferred to Coronado High’s musical theatre training program, CoSA. A few weeks into Senior year, I booked my first professional acting gig playing a multitude of characters in 6th and Penn’s production of “Anton in Show Business.” A few months prior to graduation, I booked an ensemble role in “Memphis” at the La Jolla Playhouse. “Memphis” was Broadway-bound and won the 2010 Tony award for “Best Musical.” After being invited to do “Memphis” in Seattle at the 5th Avenue theatre before it headed to Broadway, not being considered for the Broadway cast was my second major disappointment as an actor. During college, I continued to work on local stages: Moxie, ion, Cygnet, Lamb’s Players, and North Coast Rep, to name a few. I was last seen the queer punk-rock musical “Hedwig and the Angry Inch” at Diversionary Theatre. I am currently starring as Audrey in Little Shop of Horrors at New Village Arts, previews start next week, and the show runs through August 4th. I recently got an agent in Los Angeles, and I’ve been pursuing more performance opportunities in TV and film.

Please tell us about your art.
Storytelling through theatre and music.

What do you think is the biggest challenge facing artists today?
Donald Trump

Lack of opportunity for artists of color

How or where can people see your work? How can people support your work?
The best way to support my work is to buy tickets to the theatre! I begin tech for Little Shop of Horrors” this weekend and previews start next Friday. Links to tickets and show information can be found on my Instagram @cashae.monya. 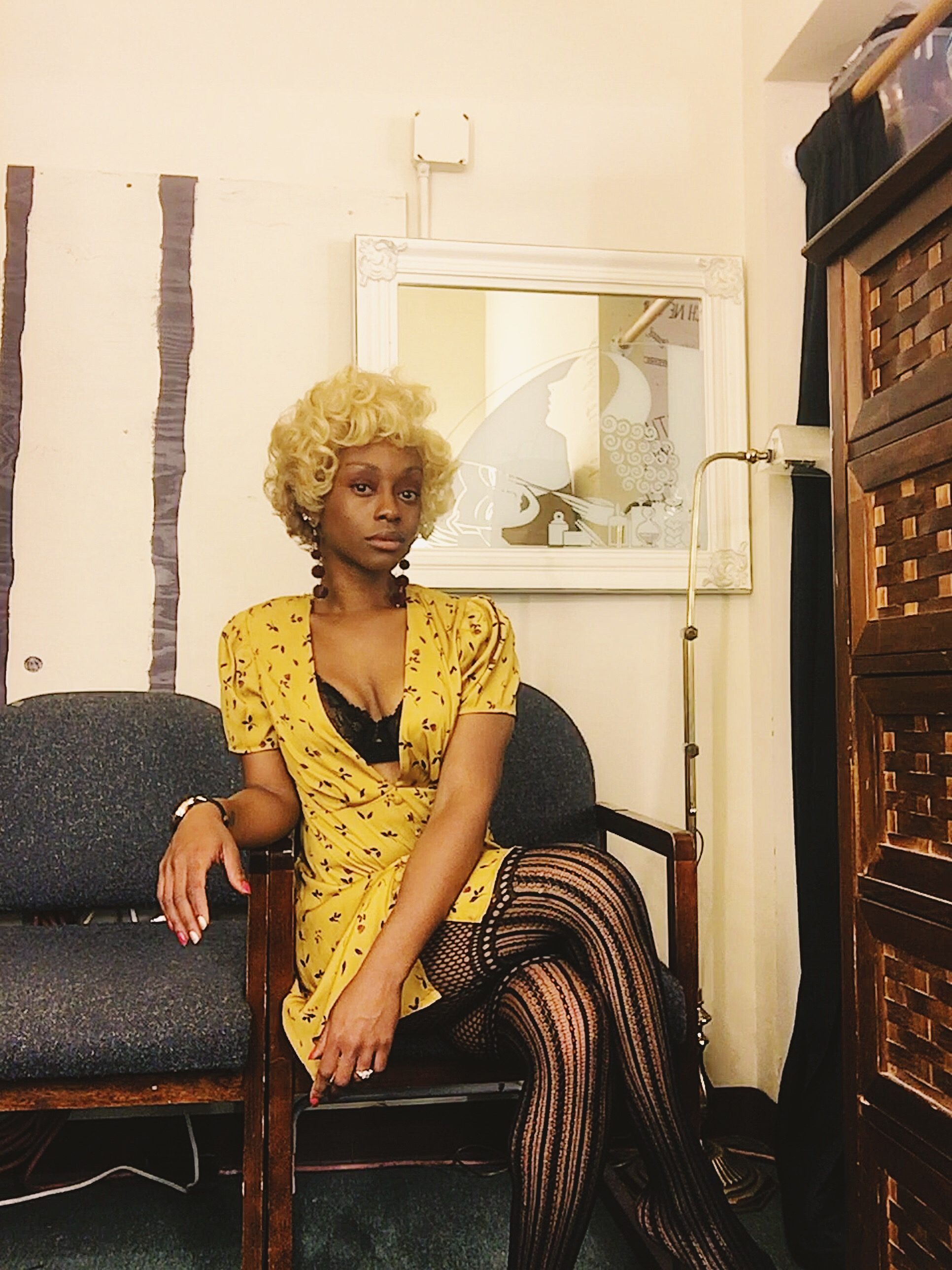 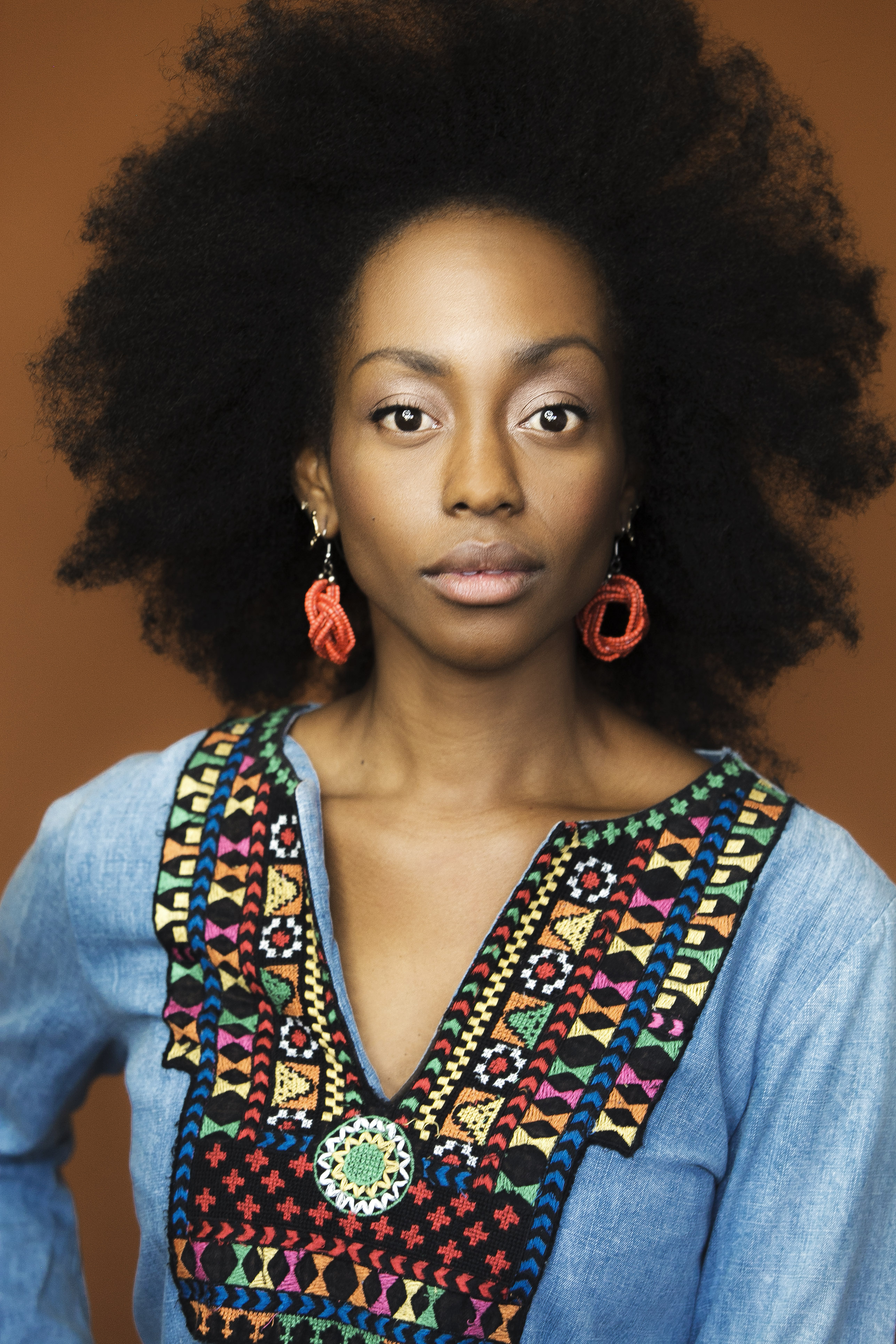 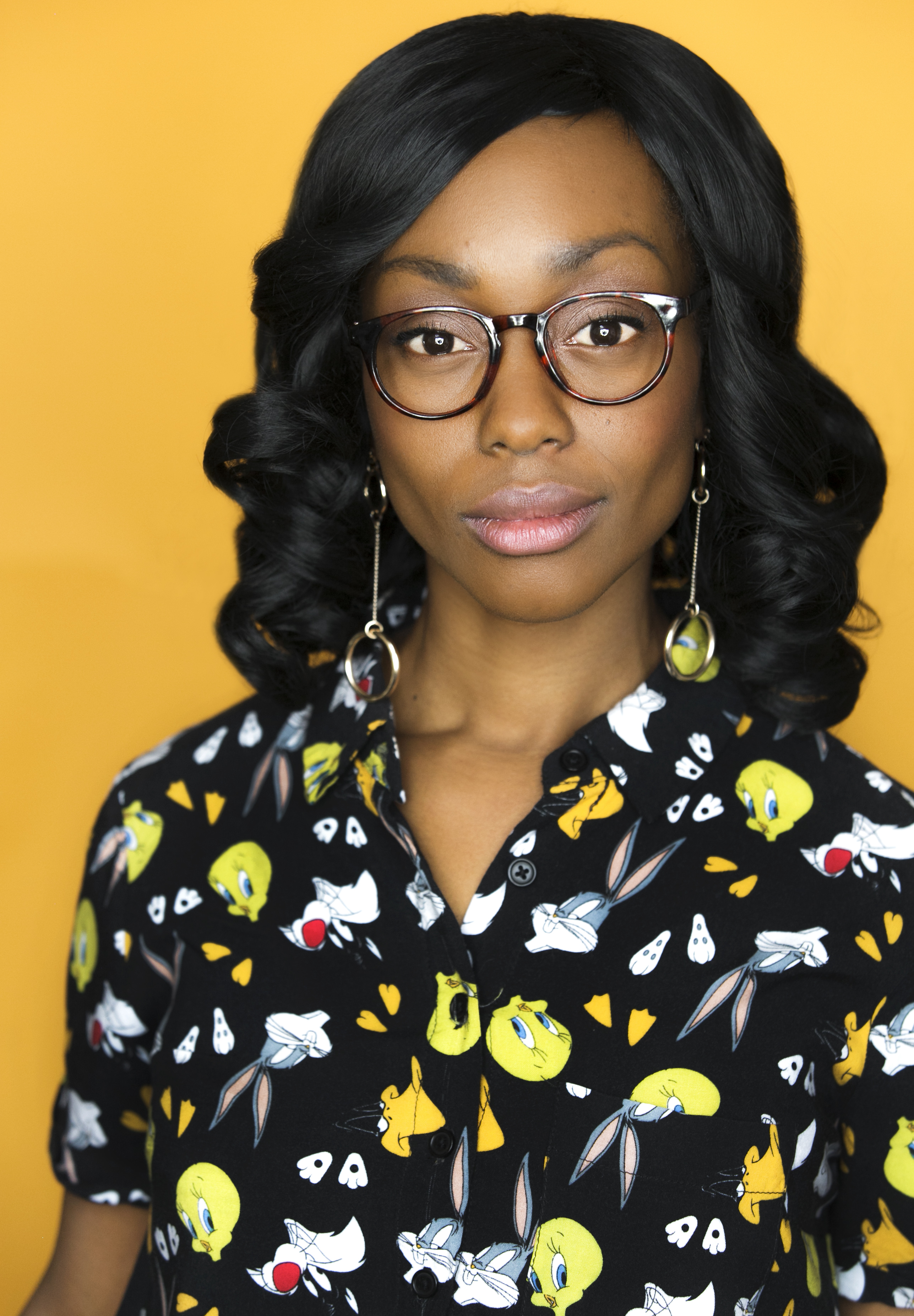 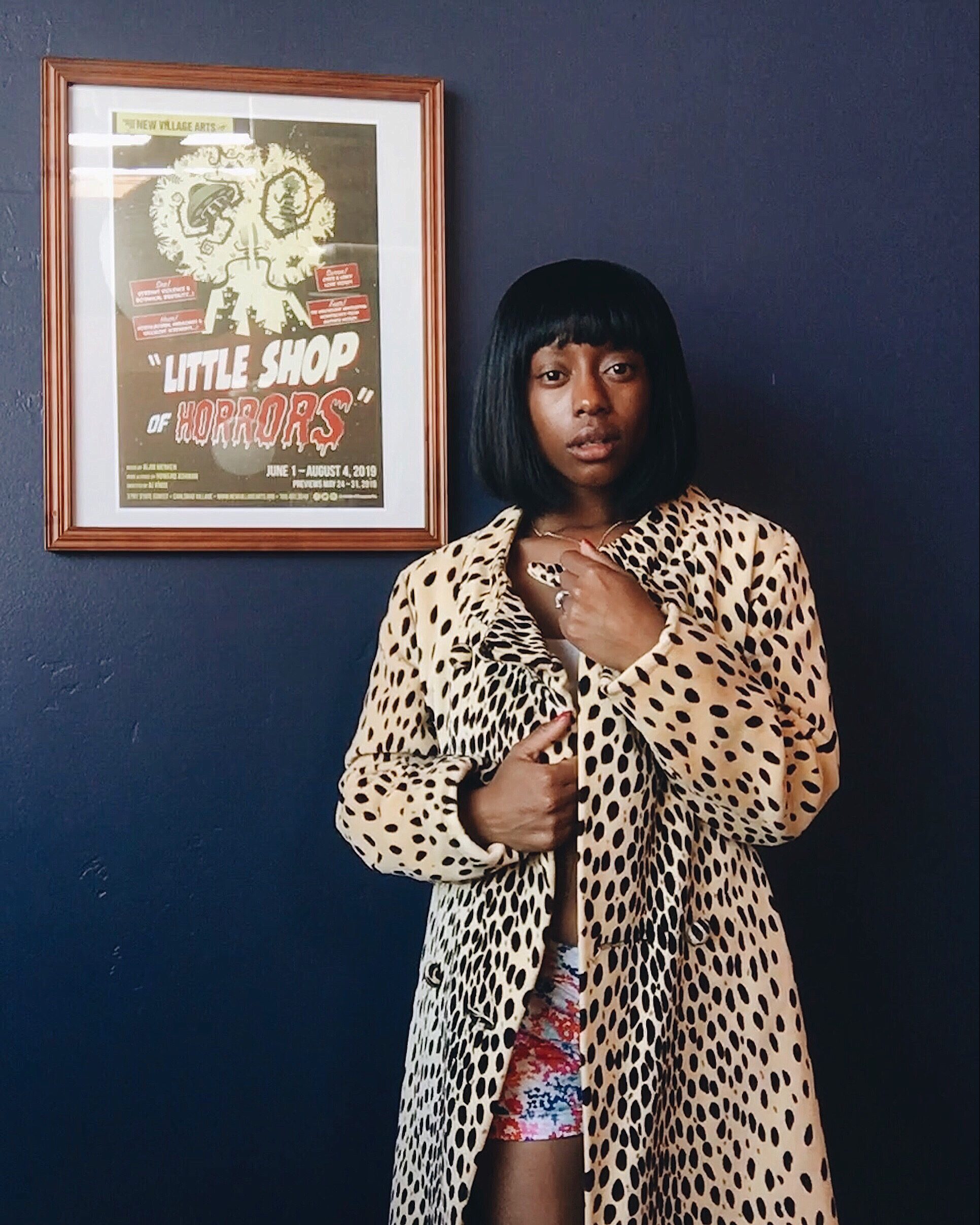 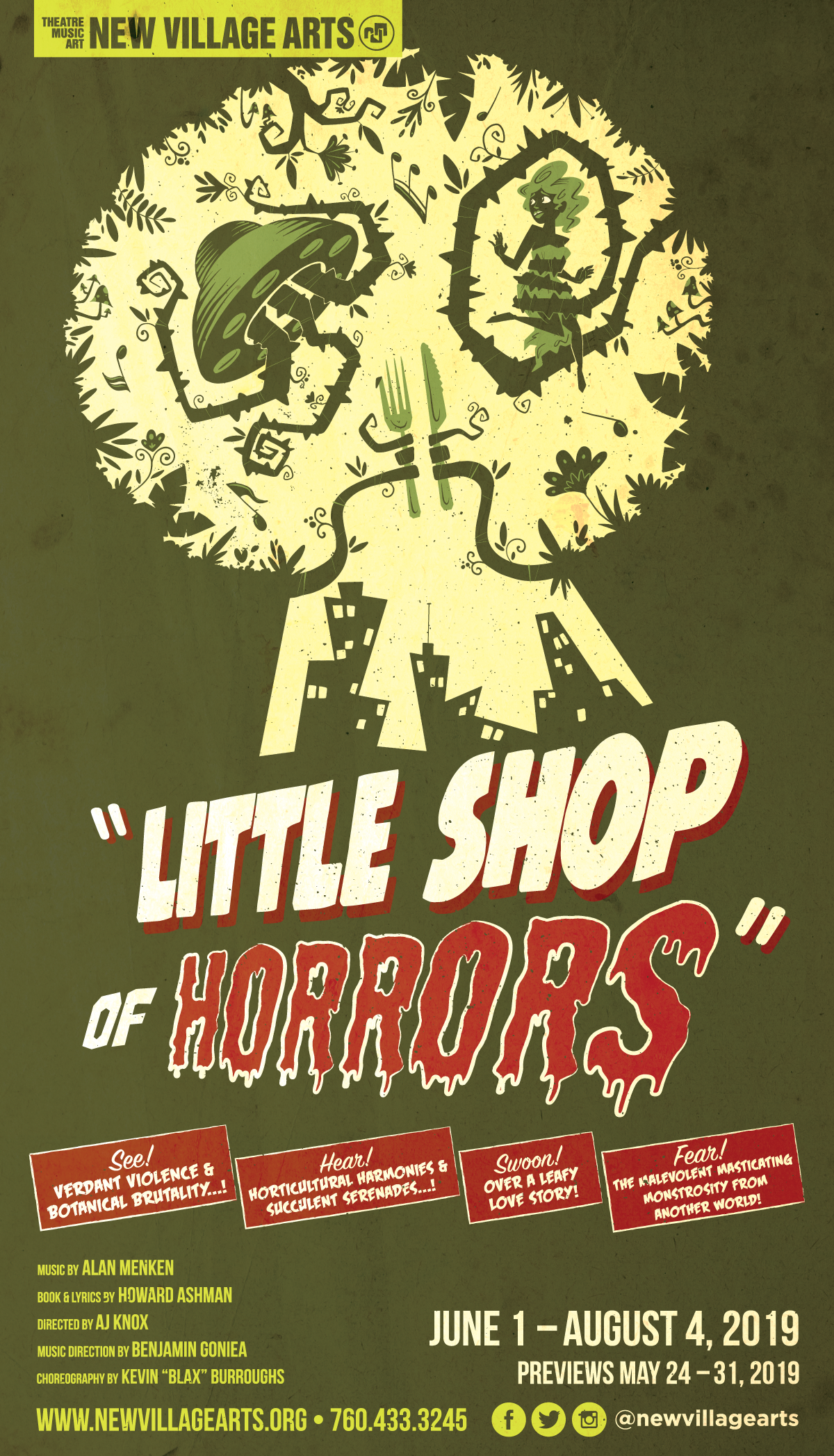 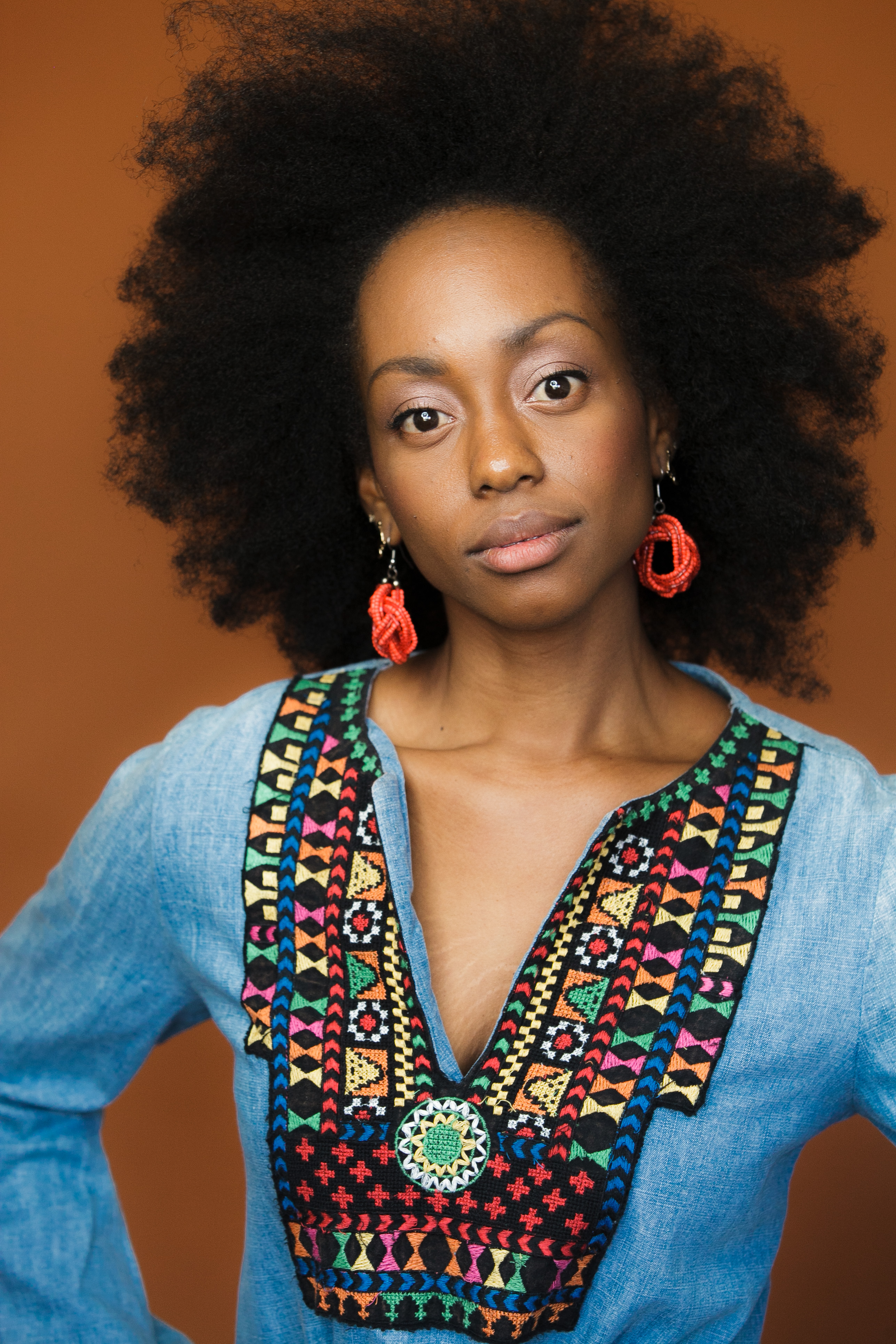 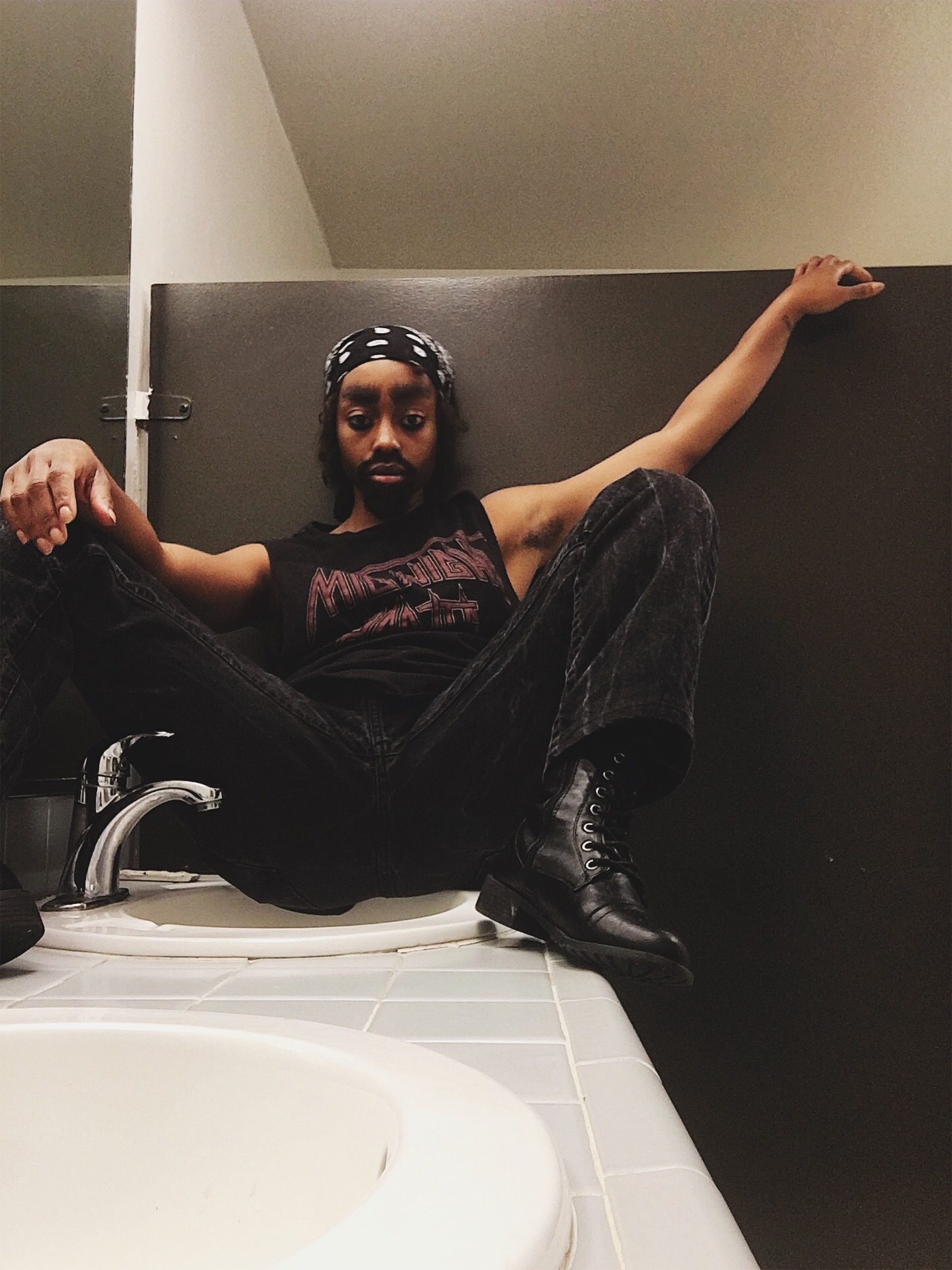