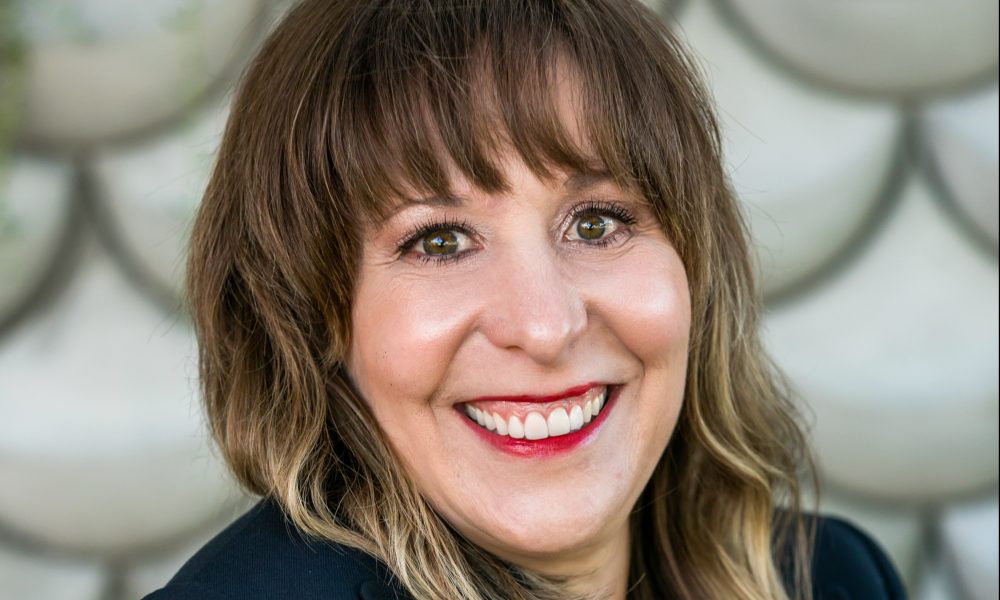 Today, we’d like to introduce you to Catherine Mattice. Catherine was introduced to us by the brilliant and talented David Oates.

Catherine, can you walk us through your story – how you started and how you got to where you are today.
I was the Director of Human Resources for a non-profit organization. “The bully” was my peer, also director level and we both reported directly to the president. I noticed immediately after I started working there that this individual was insubordinate to the president, and also targeted almost everyone in the office, including me. He was an uber-excessive micromanager, even to people he didn’t manage and who were not in his department. He yelled frequently, and had a way of staring people down to make them crumble. He talked down to everyone.

Not only did I personally deal with the repercussions of this behavior, but as the Director of HR, I dealt with the organizational repercussions too. I frequently took employee grievances to the president in order to get his assistance in ending the bullying, but his response was always, “That’s just how he is, people shouldn’t let him get to them.” Bullying was legal and wasn’t against our corporate policy so my hands were tied; I couldn’t help.

About three years into the job I started graduate school at San Diego State University studying organizational communication. While writing a paper in my first semester I came across the phrase “workplace bullying” and saw that there were 25 years of academic research on the topic from around the world. As I read more and more articles, I was mesmerized. Everything I was reading lined up with my situation and I now had confirmation that I wasn’t crazy. Bullies actually exist in the workplace.

Shortly after grad school I wrote my first book, BACK OFF! Your Kick-Ass Guide to Ending Bullying at Work, and started Civility Partners with a mission to create positive work environments where bullying and harassment cannot thrive.

We’ve been in business now for over a decade and have helped organizations in a ton of different industries create better work environments. We’ve worked with Fortune 500’s, the military, universities, and even small businesses.

I’ve been cited in places like Forbes, Entrepreneur and TIME, and I’ve appeared in CNN, NPR, and USA Today even. When I started Civility Partners everyone told me I couldn’t create a business around solving toxic workplaces, and now they all tell me they’re so glad I didn’t listen to them.

Please tell us more about your practice.
We are an HR consulting firm solving the very specific problem of toxic workplaces, and we’ve been doing that since before it was popular to talk about the difficult and overlooked topics of bullying and harassment. We provide three services: training, coaching, and culture change consulting. We pride ourselves on delivering training that is focused on actionable and tangible tools for behavior change. We insist that our trainings inform and stimulate the mind while also opening hearts to foster closer working connections between coworkers and departments company-wide. Our training programs take a courageous, compassionate, and even entertaining approach to the very challenging topics found within toxic workplaces. Our coaching program is designed specially for leaders who engage in bullying or harassment, or who are disruptive in general. While most flee from these individuals, we get energized by mining the gold that is hidden behind a leader’s reactive exterior. These leaders are seen as inappropriate at the very least, and even abusive in worst cases. They’re also often valuable to the company because of their skills or ideas, but are causing emotional pain in those around them. One example includes a woman leading the medical claims department of a global insurance firm. Her original 360-degree feedback included, “she’s demeaning and insulting and screams at you,” and, “her team feels beat up.” After four months of coaching her feedback changed: “she is more thoughtful and patient when responding,” and, “instead of getting angry when you disagree with her you can see she is taking it in and appreciating opinions.” Finally, the comprehensive journey we embark upon with our clients often involves a multi-pronged strategic plan that supports ongoing progress on the demanding road of sustainable behavior (and thus culture) change. For example, the IT Dept at one university was shocked when a woman came forward publicly about the harassment and discrimination she experienced, and many women followed. Civility Partners was hired and conducted a climate survey and found, among many problems, that on a scale of 1-5 (with 5 being bullied daily) that women averaged a score of 4 while men averaged a score of 2. After one year of work together, Civility Partners conducted a second survey and both scores had dropped to an average of 1.2 on that same scale of 1 to 5. This is just one example of how I and the Civility Partners’ consulting team successfully work our magic.

As you know, we’re big fans of David Oates and we know you’ve worked with them quite a bit as well. We’d love to hear about your experience working with David Oates.
When I met David I was working with the client referenced above, who had five women sharing their stories of discrimination and harassment during the height of #MeToo. Conducting our climate assessment was eye opening in that every employee we interviewed either had many stories of toxic behavior occurring in their department, or they were hurt and distraught about what they’d heard in the media, or both. The survey scores revealed a lack of trust in leadership, a perception that leaders were not committed to employee well-being or equity, and many other issues.

Most leaders I work with are appalled at the climate assessment results but accept them and are anxious to make positive change. In this case, the leader was appalled and anxious to make positive change but was not willing to own the results. For example, at a town hall meeting dedicated to sharing the results with the workforce, the leader’s speech included rhetoric designed to distance himself from it all. He made comments like, “This is not the organization I thought I was leading” and something to the effect of, “How could you all act this way?” The leader took absolutely no ownership for the organizational culture he’d let go off the rails on his watch.

Fortunately, days earlier I’d met David at a function through our networking group, ProVisors. ProVisors meetings include introductions and, more importantly, testimonials, of which David received many. He was clearly well respected and well liked by our peers in ProVisors, so I called him on my way to the airport immediately after the town hall meeting.

I explained to David that while we didn’t necessarily have a big media frenzy of bad press, we had a leader who needed coaching on what to say in a crisis of organizational culture. David graciously made room in his schedule to coach the leader over several sessions, so that at the next town hall meeting the leader could build trust rather than create a deeper divide between leaders and the workforce.

At the next town hall meeting, the leader did a fantastic job of owning the problem of a toxic workplace culture and acknowledging the role he played in it. He talked about his plan moving forward, and how he would support his workforce in creating a better workplace where people felt respected and dignified. Of course, his actions would come to speak louder than his words, but on that day, and thanks to David, the leader broke down barriers and began his very long journey of rebuilding trust in him and his leadership team. Thanks to David, I could embark on culture change with this client’s workforce in a new light of hope that positive change was possible. The workforce will never know it, but David helped me change the trajectory of that organization and the lives of the employees within it. 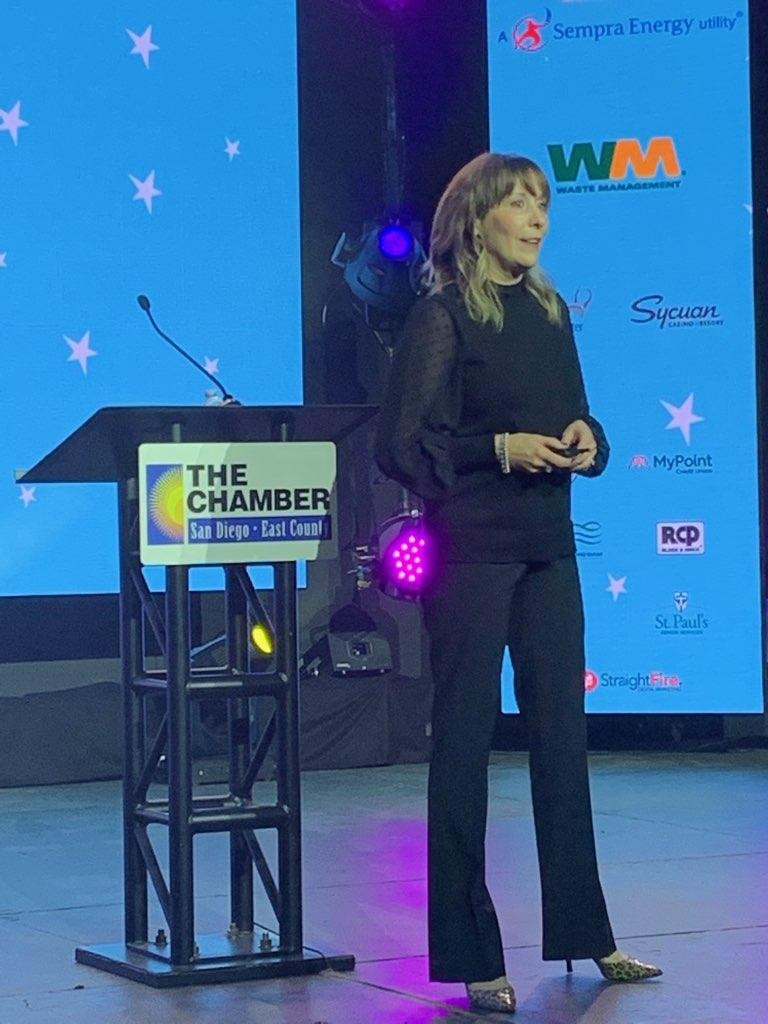 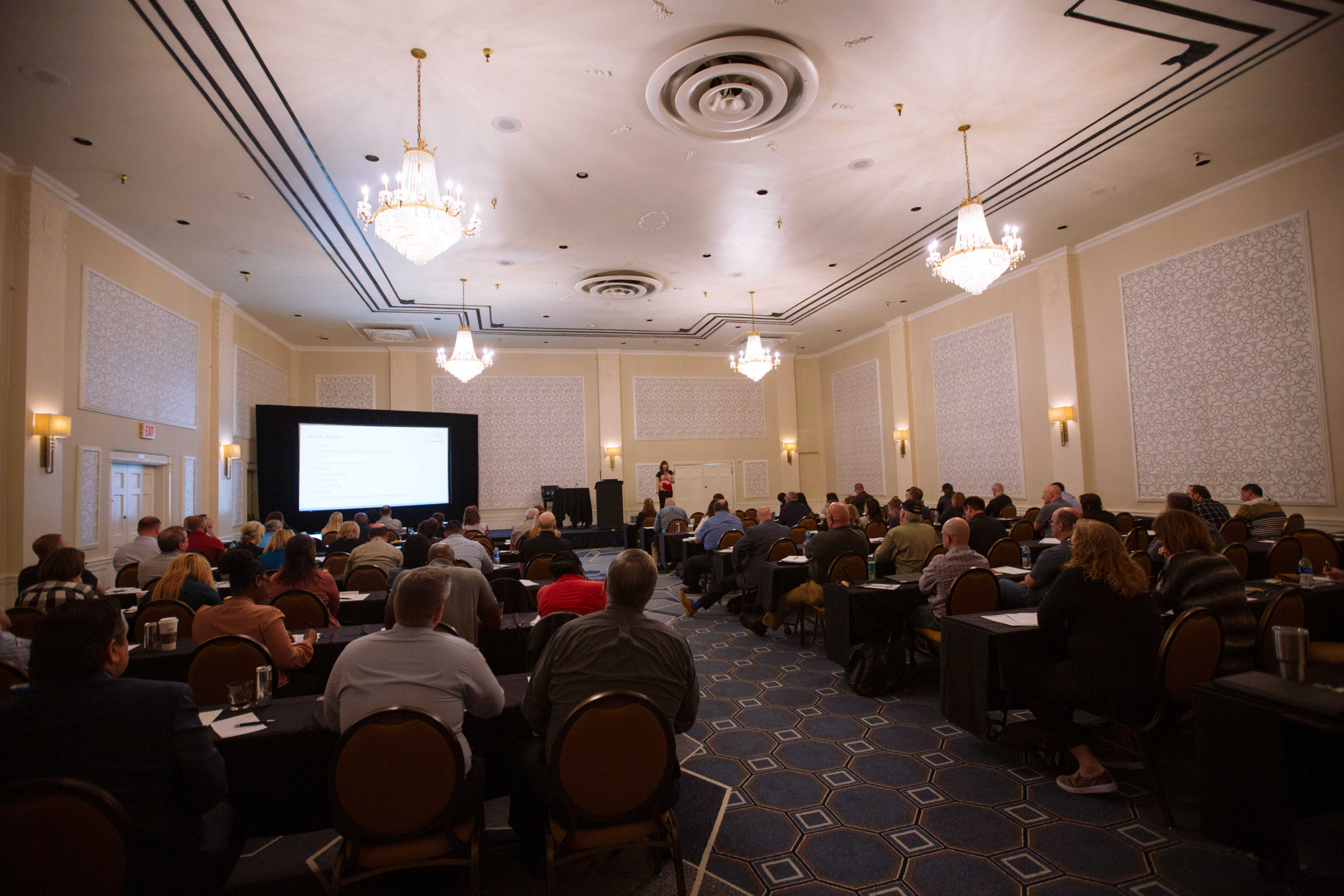 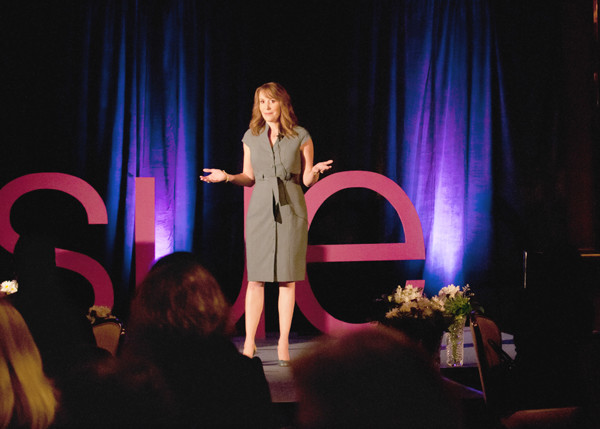 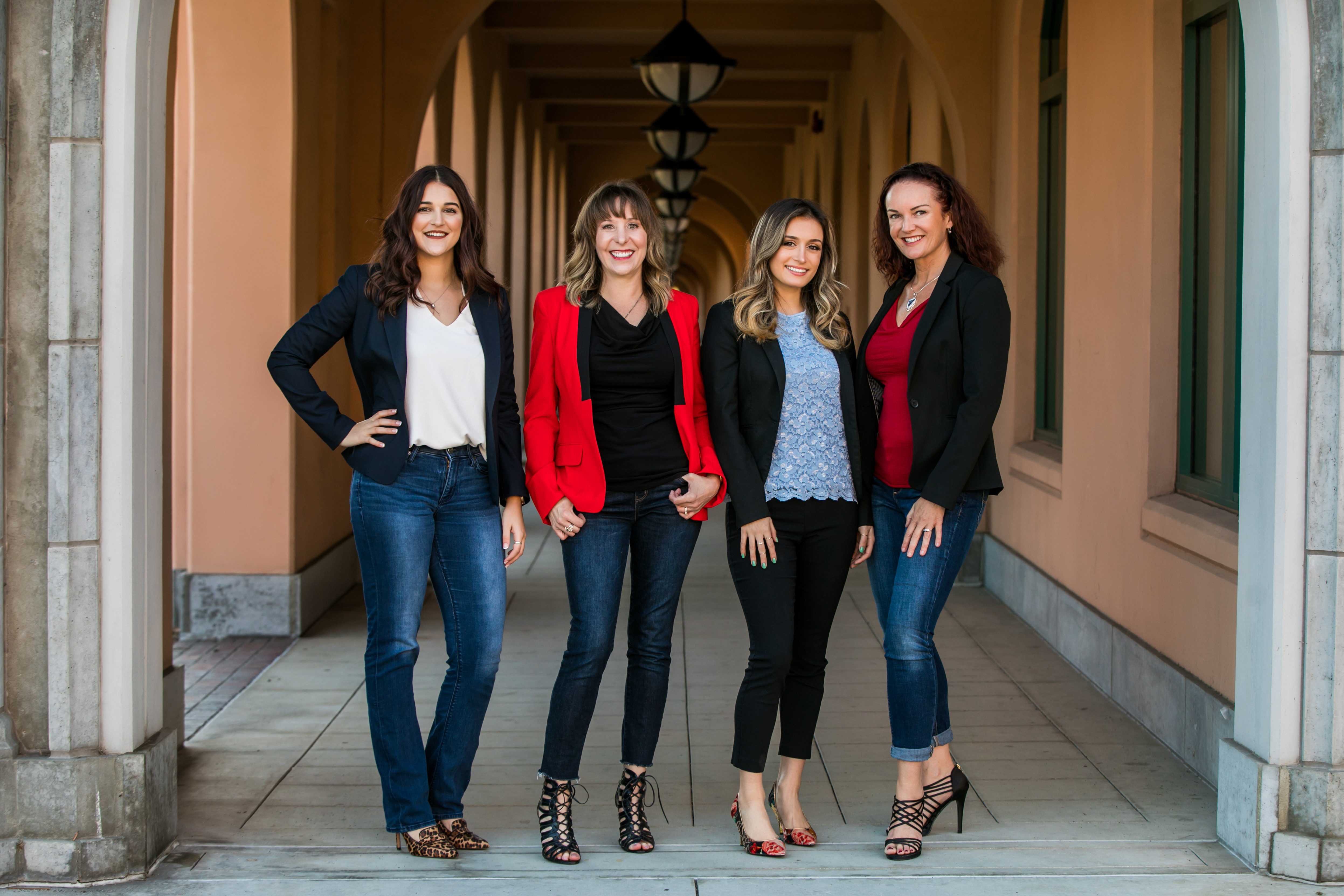