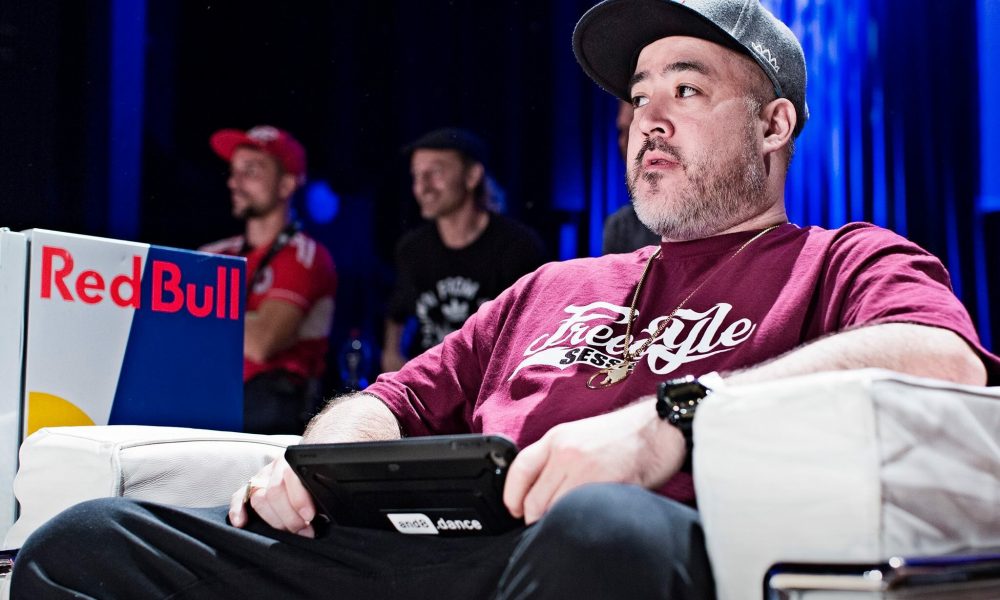 Today we’d like to introduce you to Chris Wright.

Hi Chris, please kick things off for us with an introduction to yourself and your story.
My love for Hip Hop came the first time I heard the first Run DMC album and getting introduced to the culture as a whole with the art, music. I moved to Japan in 1996 for a few months and watched one of my mentors start a Hip Hop Shop business in Tokyo and when I moved back, I wanted to throw Breaking/HipHop event just to fill a void that was missing in the scene and just made it happen in 1997. Since then, the goal was always to elevate each aspect of the event and business that wound up revolving around it all.

Alright, so let’s dig a little deeper into the story – has it been an easy path overall and if not, what were the challenges you’ve had to overcome?
Definitely not but nothing in life ever is. Every bump is a lesson. Struggles along the way have been all over the board from monetary issues, cancelled venues, cities just downright hating on your event and more. But all the obstacles become your strengths and ultimately, now the tables turn. We went from having to make up things to get venues to having the Olympics, including Breaking in the games in 2024.

Appreciate you sharing that. What else should we know about what you do?
I’m known as a worldwide ambassador of Hip Hop. From djing and facilitating some of the best shows and clubs in the City of San Diego to doing Freestyle Session, a breaking event in over 40 countries worldwide. What sets us apart is that we are the culture and we have created a movement that has spanned the world over. Probably one of the proudest achievements for me is being a major factor in the scene that got breaking into the Olympic Games in Paris France 2024. Also, last year prior to the pandemic, we brought the event back to San Diego and threw it at Sycuan Casino’s new event center. Probably the first time they’ve had something like that there ever.

What were you like growing up?
I was into sports. We played everything in my neighborhood from football to baseball and everything in between but my mother enrolled me in Judo and I became a three-time national champion by the age of 16. I then went on to wrestle in High School at Monte Vista and eventually in JC at Palomar, becoming an all-American. I started back-breaking in 93 during my senior year of high school. I was also artistic doing street art and eventually got my name from that aspect Cros One. 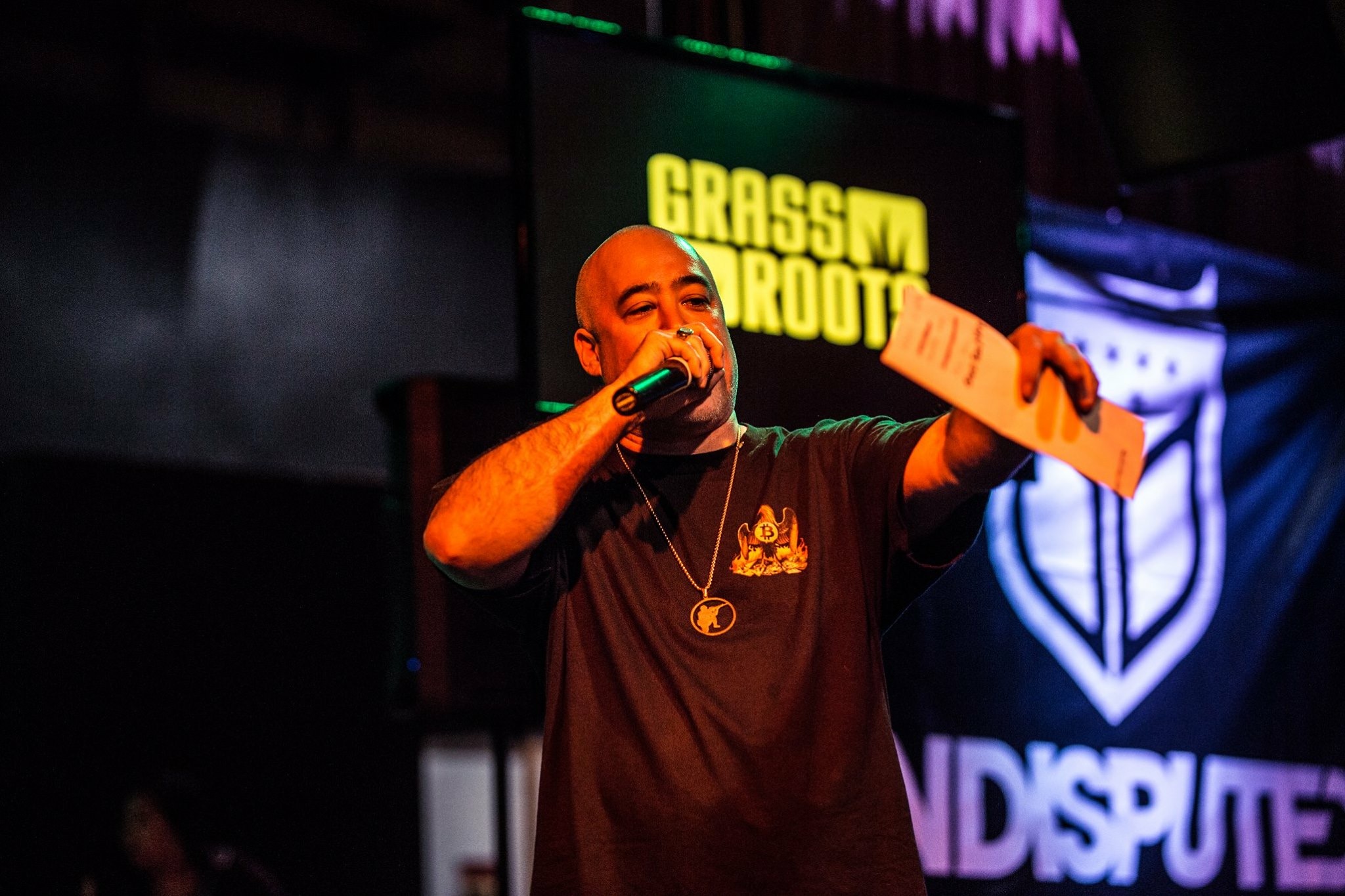 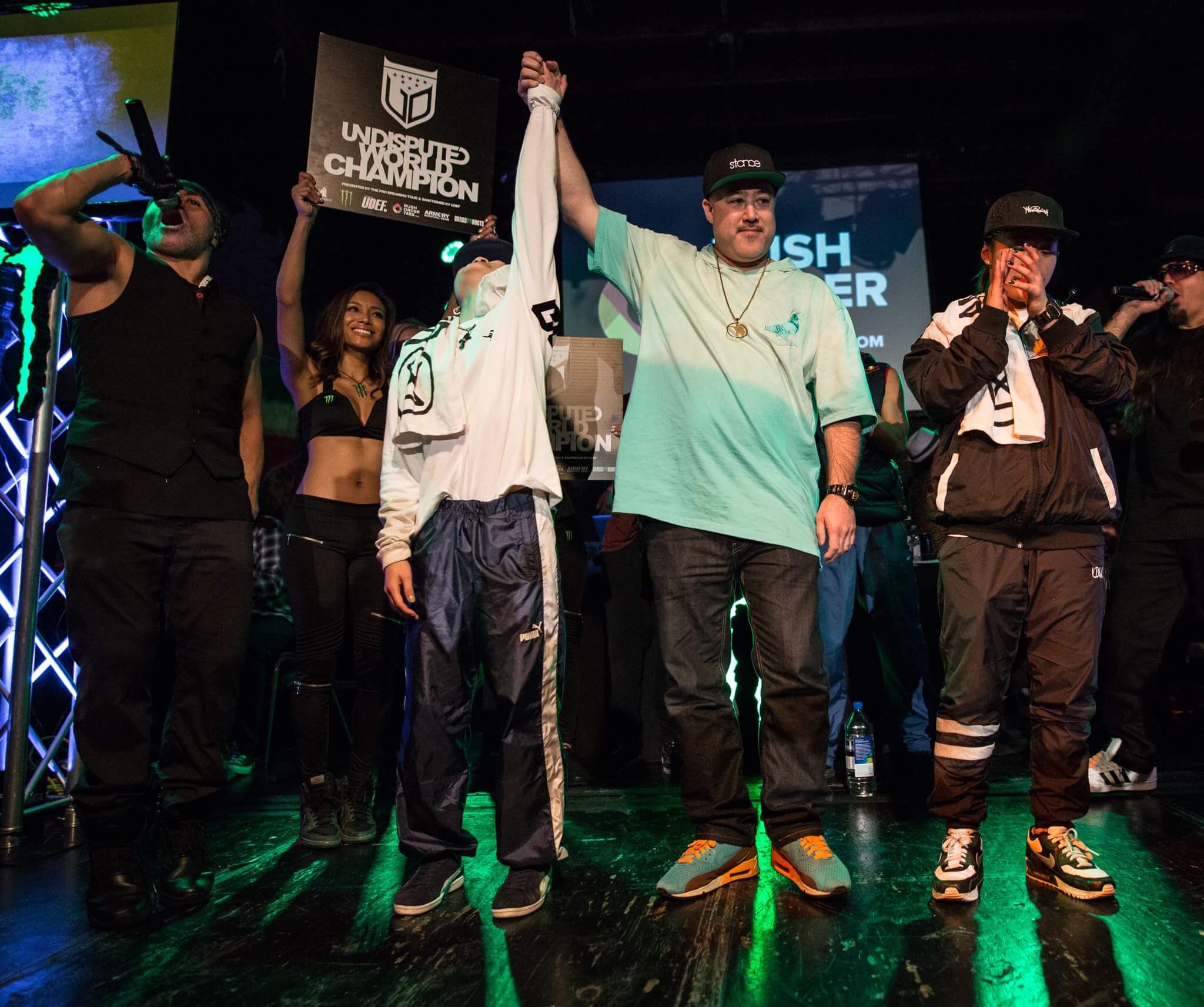 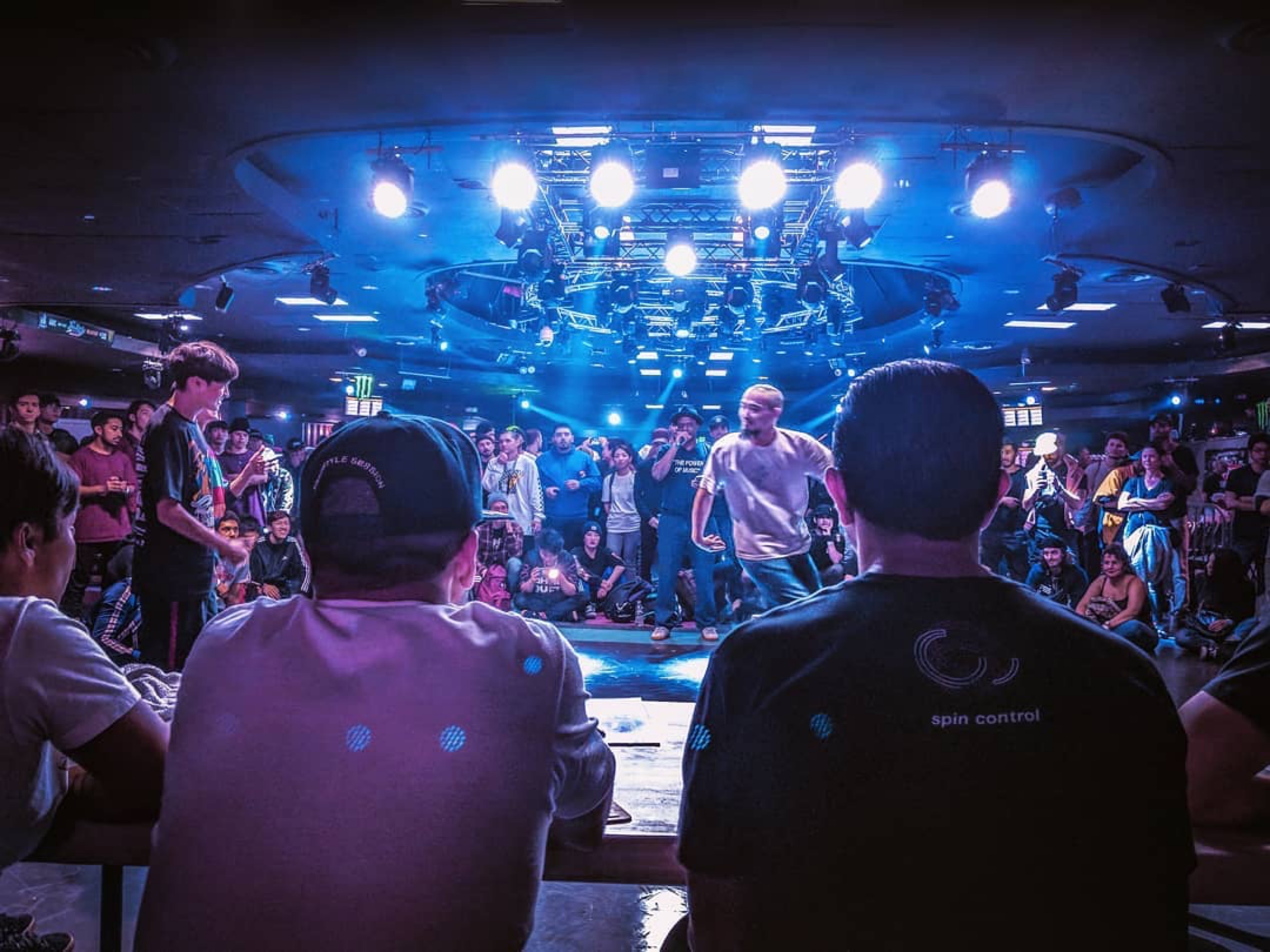 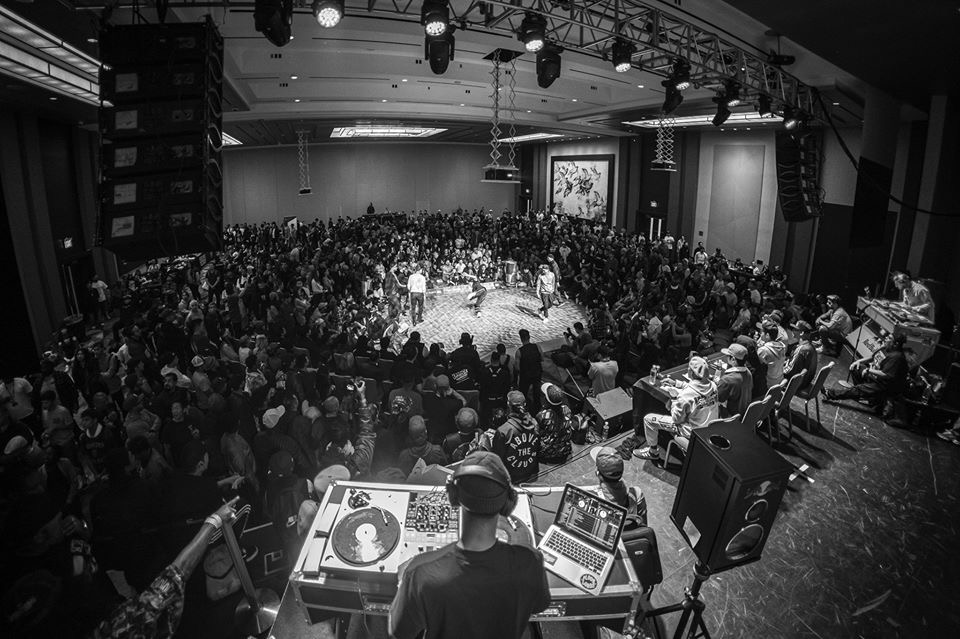