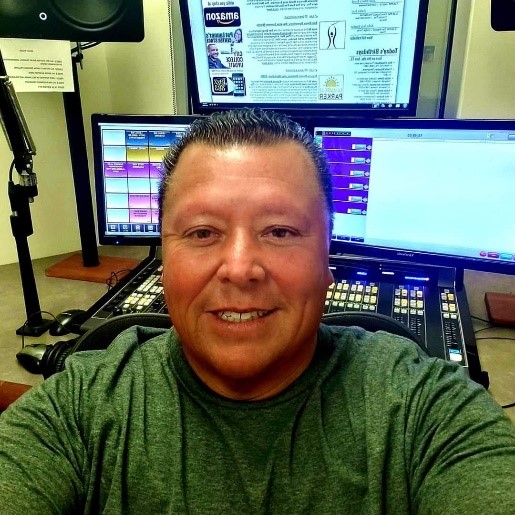 Today we’d like to introduce you to Chris Springer.

Chris, before we jump into specific questions about your work, why don’t you give us some details about you and your story.
Music was always a part of my life even as a young kid. My parents listened to the music of the Palladium back in the 50’s and 60’s when Mambo was king. My early inspirations were the big Palladium three: Tito Rodriguez, Machito Orchestra, and the Tito Puente Orchestra. The greatest dance bands in the world at the time. My parents were a big influence on me with the music we heard at home: Jazz, R&B, and what’s known today as salsa. But it wasn’t until the year 1999 going through personal changes in my life and seeing the new changes in the era of music, I decided to go back to college to study radio and communications. In my humble beginnings a professor at City College, Joe Kocherhans saw my passion, knowledge, and skills and offered me a position as a radio host at the award winning KSDS Jazz 88.3 FM. In 2003, I was asked to come up with a Latin based/Latin jazz radio show. Through my research and study of the history of this style of music, I came up with the format and my show was named Latin Grooves.

As the years moved on, I became more involved with hosting and emceeing shows for promoters. I became frustrated with how major artists would not come to San Diego to perform in concerts. In 2015, I saw that the genre of Latin Jazz and salsa was dying due to the lack of new artists and decided to try to make a change in the music industry by creating my own entertainment company, Chevere Entertainment. It was through Chevere Entertainment and my relationships with Grammy award winning artists formed over the years I decided to leap of faith and The South Bay Latin Music Festival was born. Now heading into its 5th year having worked with Grammy Award Winning Artists such as Three-time Grammy award winners Spanish Harlem Orchestra, John “Dandy” Rodriguez, Jose Madera, Jimmy Bosch, Frankie Vasquez, Oscar Hernandez, and many more. It’s always been my vision to give back to the community and play a role in continuing the legacy of this historical genre of music.

In August 2019, I established a non-profit, The House of Music. The mission of The House of Music is to teach and mentor underprivileged youth throughout San Diego in an effort to find and develop the next generation of artists while providing skills that will teach more than music artistry such as: work ethic, discipline, teamwork, communication skills, self-esteem, building confidence, and other life skills. The House of Music will offer group classes to those wanting to learn regardless of income or ability to afford the high cost of instruments. The core value of The House of Music is Servant Leadership. Our purpose is to serve others and being a positive influence in the lives of others.

Great, so let’s dig a little deeper into the story – has it been an easy path overall and if not, what were the challenges you’ve had to overcome?
It wasn’t easy at first because I wasn’t seen as a Latino due to my fair skin and last name Springer despite being of Latino descent and born and raised in San Diego. Regardless my ethnic background was not received or respected by the radio listeners who were of Caribbean descent. I received numerous calls and complaints from those who felt threatened and upset that I was the radio host of the Latin Grooves radio show. As I consoled with my manager and radio music director, Joe Kocherhans, his advice was to focus on the music and the history of the music, not negative comments. As I conducted interviews and showed the public my knowledge of the music, Latin Grooves took off and I gained the listener’s respect and became one of the highest rated shows at the station.

Please tell us about your work.
I am a radio host of KSDS Jazz 88.3 FM, Music Producer, Music Promoter, CEO of Chevere Entertainment, President and Founder of The House of Music, Creator of The South Bay Latin Music Festival.

Is there a characteristic or quality that you feel is essential to success?
This is an excellent question that I contemplate daily individually and with other music enthusiasts. This music was created for the dancers. Back in the days, when this music was created in New York at the world famous Palladium, the dancers were a major part of the movement. My opinion is for this genre of music to continue, it will require that the current dance community and future generations must: 1) learn the clave, 2) the history and 3) the artists who created this music. 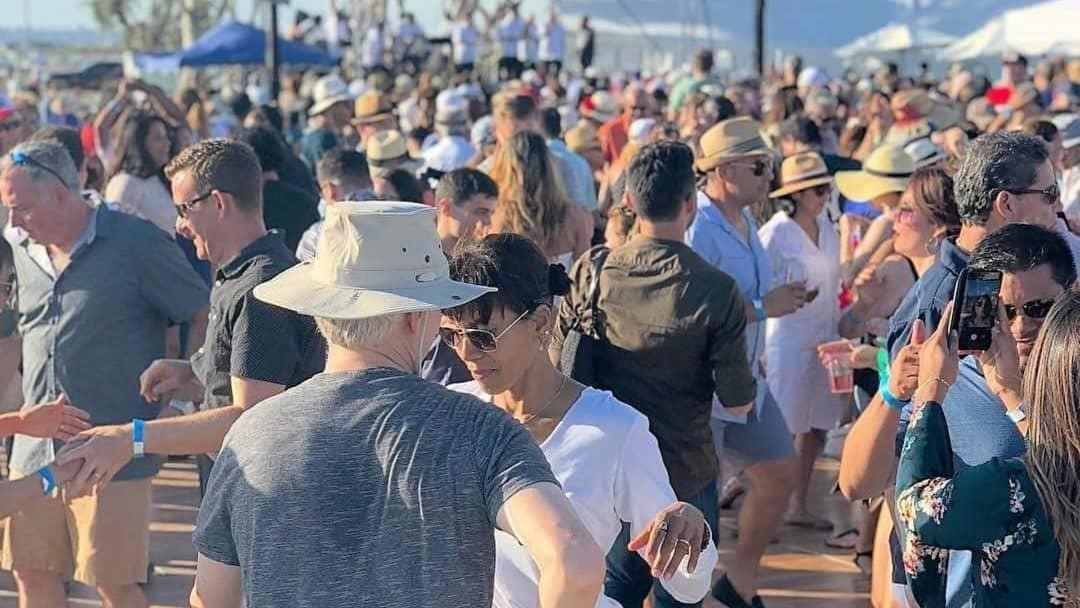 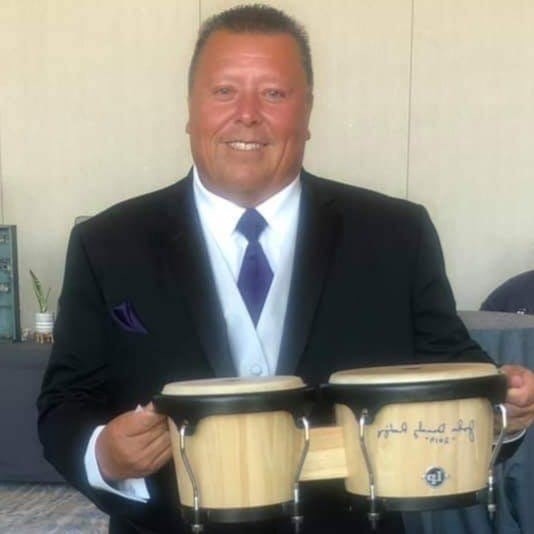 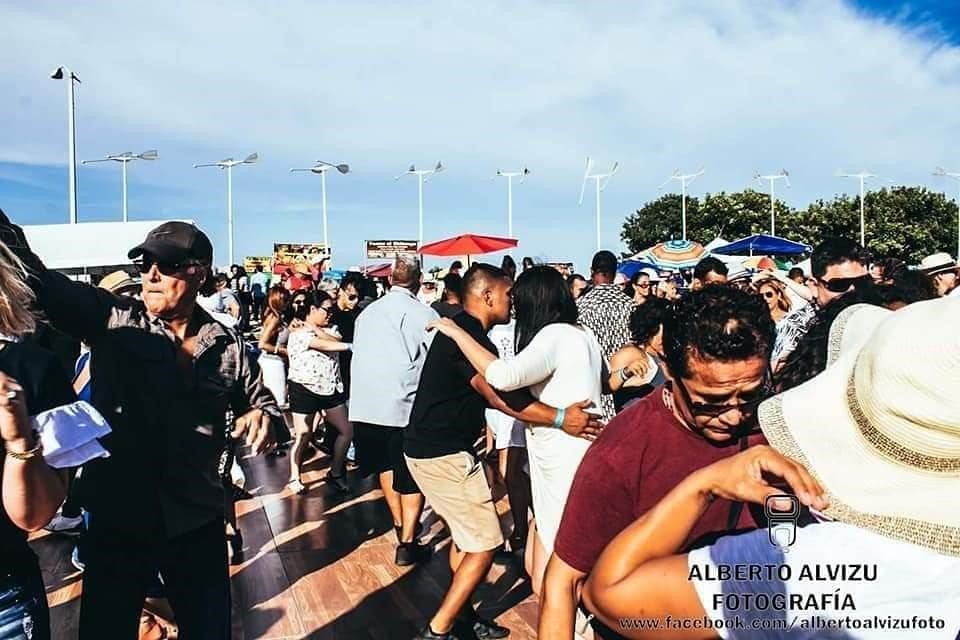 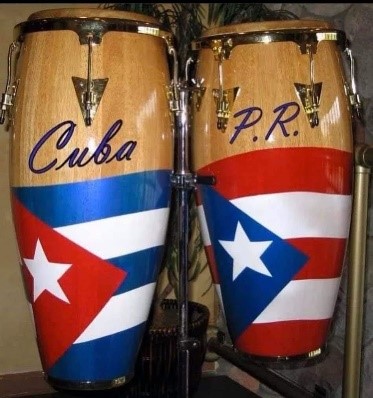