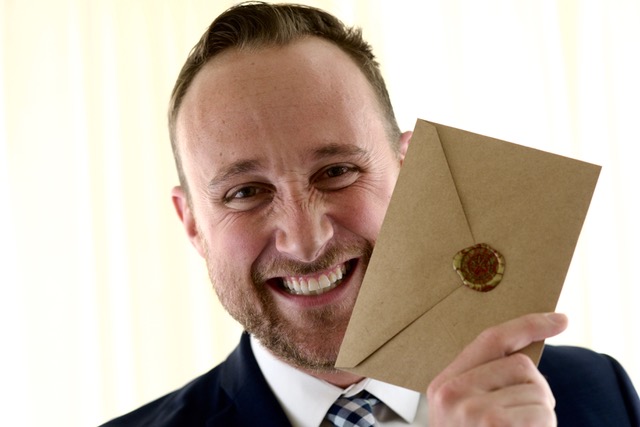 Today we’d like to introduce you to Chris Waters.

Thanks for sharing your story with us Chris. So, let’s start at the beginning and we can move on from there.
It all started with the annual Reddit Secret Santa HolidayGift Exchange.

I’d been participating for a few years. I’d given and received some fantastic gifts. Most years, I get someone who lives on the other side of the country/world. This year, my gift recipient (or giftee) happened to live 21 minutes away from me. I decided at that moment to build him and his girlfriend the most amazing adventure date imaginable.

I believe that if you have the opportunity to do something truly incredible for someone, even an internet stranger, you should take it.

After a bunch of planning, some anonymous messaging to put my giftee at ease about blocking out a day for an internet stranger, and a couple hundred dollars spent, the adventure happened. You can read his version here:

During the planning of this, I was telling friends and family all about it. The response I got was, “people would pay for this. You should turn it into a business.” Luckily, one of the guys who was willing to deliver a century old optometrist suitcase full of clues with a bouquet of flowers to an internet stranger at 8am on a Sunday Morning was also pretty business savvy. I took him out to breakfast to thank him and he said. “I’m going to throw together a quick website for you, we’ll see what happens.”

At the end of the adventure, I met my giftee and his girlfriend at this sweet speakeasy style bar, gave them a bottle of champagne, and chatted with them for about an hour. I told him that I was going to try to make a business out of it. He loved the idea and said he’d post it all to reddit.

That night we got around 400,000 hits to an almost empty website with a few pictures of the Secret Santa adventure and some pics of Nicolas Cage from National Treasure. We stayed up all night long answering form submissions on the website, as well as 100’s of emails and messages from reddit. It was surreal. I got 2 hours of sleep and woke up the next day to a myriad of “dude, you are on the front page of reddit” texts, messages from businesses who want to participate, and a text from my now business partner.

“The local Fox channel called. They want to interview you.”

The story aired that night and we got another huge rush.

From then on, it was a mix of working full time and spending every waking hour building and running adventures. At the time I was living in Arizona yet half my job requests were coming from California. I decided to move it here because San Diego is the greatest city on earth.

In-between that fateful adventure and today, we’ve run countless adventures. Some are as simple as “The Perfect Date.” Some are massive 100 person bar crawl treasure hunts. We’ve turned a professional poker player into a secret agent for a day and pulled off an unforgettable proposal (and coached a few others).

Now we’re here in San Diego with some very fun adventures booked on the horizon!

Great, so let’s dig a little deeper into the story – has it been an easy path overall and if not, what were the challenges you’ve had to overcome?
The hardest part about the whole ordeal is working a full time job and spending Lunch breaks and every moment in the evening prepping and building adventures. On one weekend I’ll be out scouting locations and working with restaurants and business owners to ensure everything runs smoothly. The following weekend I’m running point as the adventure is unfolding.

We were pretty much booked solid for the two years following the initial adventure. It’s exhausting, but when you love it, it’s not hard at all.

I really strive to create those “serendipitous movie-esque moments” and put them together to create a day where the world revolves around someone.

During a proposal, we had a young lady and her sister walking through Balboa Park to different landmarks, a “street musician” handed them two tickets to the Japanese friendship garden inside the park. They made it to the final lantern at the bottom of the garden. There was another envelope with the next clue and a valet ticket for the valet lot right outside the garden. During the time they’d walked through balboa, we moved their car, bribed the valet (it was full), wax sealed an envelope in the middle of Balboa, and then dropped it in the lantern before they made it to the next point.

We specialize in completely unique, custom built days that are entirely tailored to the person.

Maybe on one occasion, the target will discover a wax sealed envelope with their name scribed on it. It was dropped for just them to find. It instructs them to go to a restaurant where the bartender says “we’ve been expecting you,” gives them their favorite drink that’s already been paid for, and they get their next clue.

Some targets have to solve puzzles or decode messages to figure out where to go next. We do these things and everything in-between.

I do not think there is a business remotely like us.

What moment in your career do you look back most fondly on?
The first proposal we did was probably my proudest moment. We had so many intricacies woven and they all needed to work in order for the proposal to be a success. Everything was executed to perfection and he was down on one knee at the highest point in San Marcos at exactly sunset. Her adventure started at noon. It was magical. She said yes. 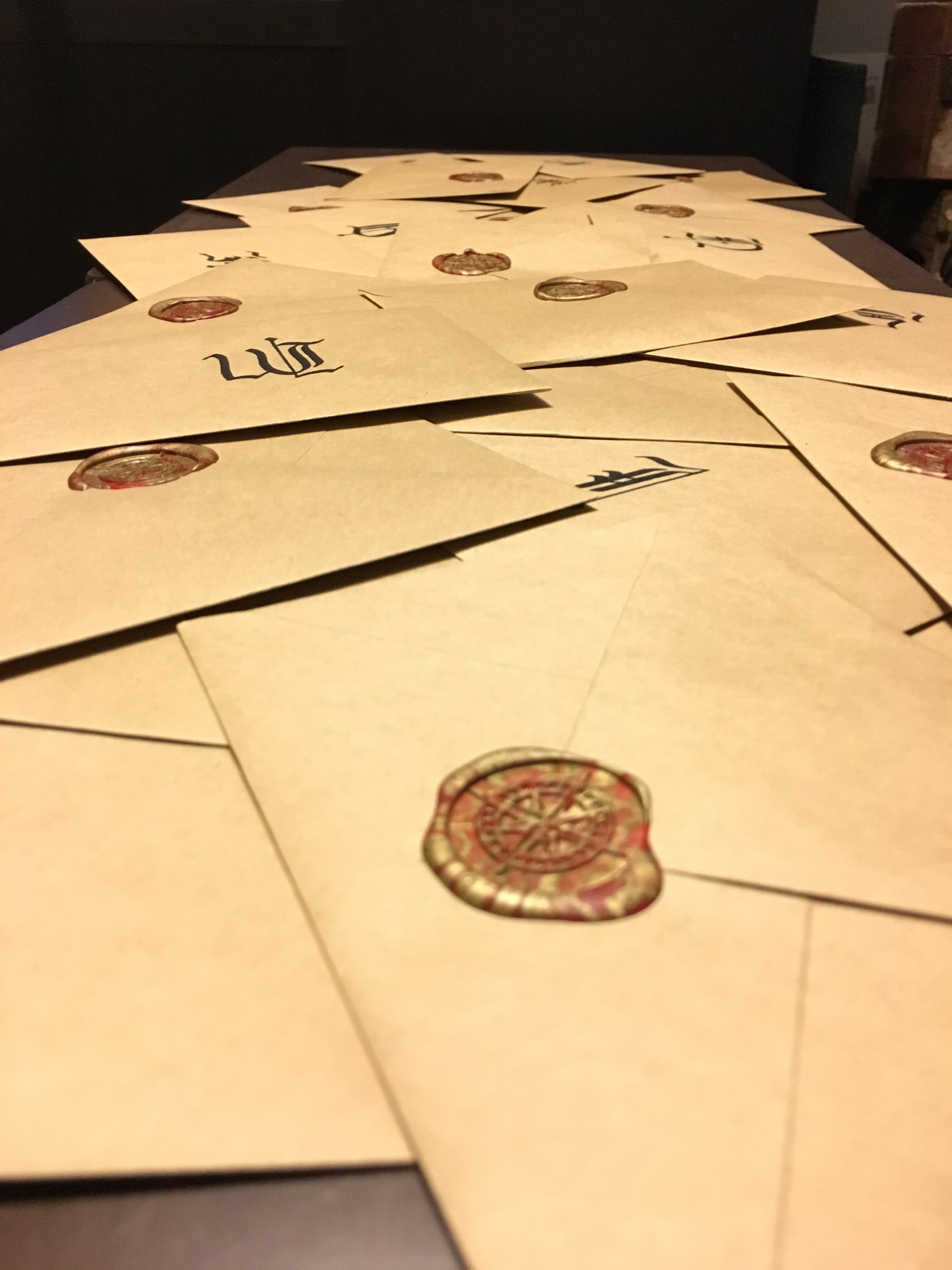 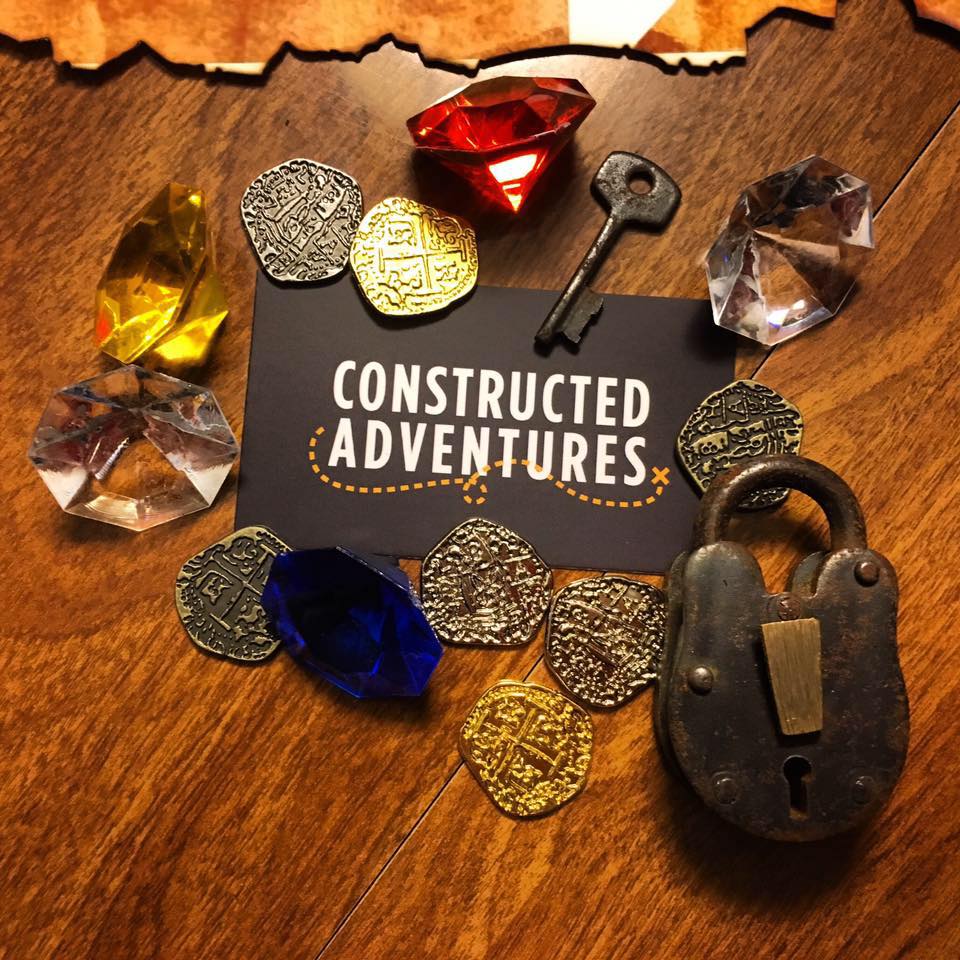 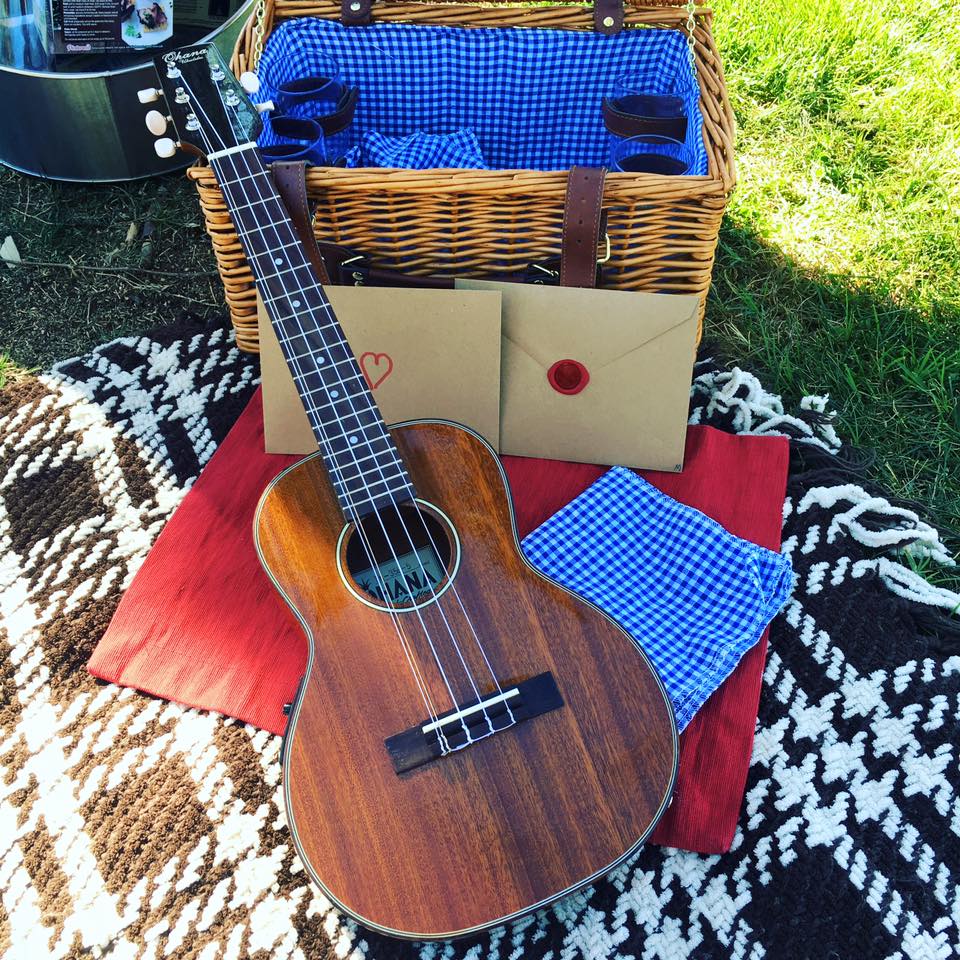 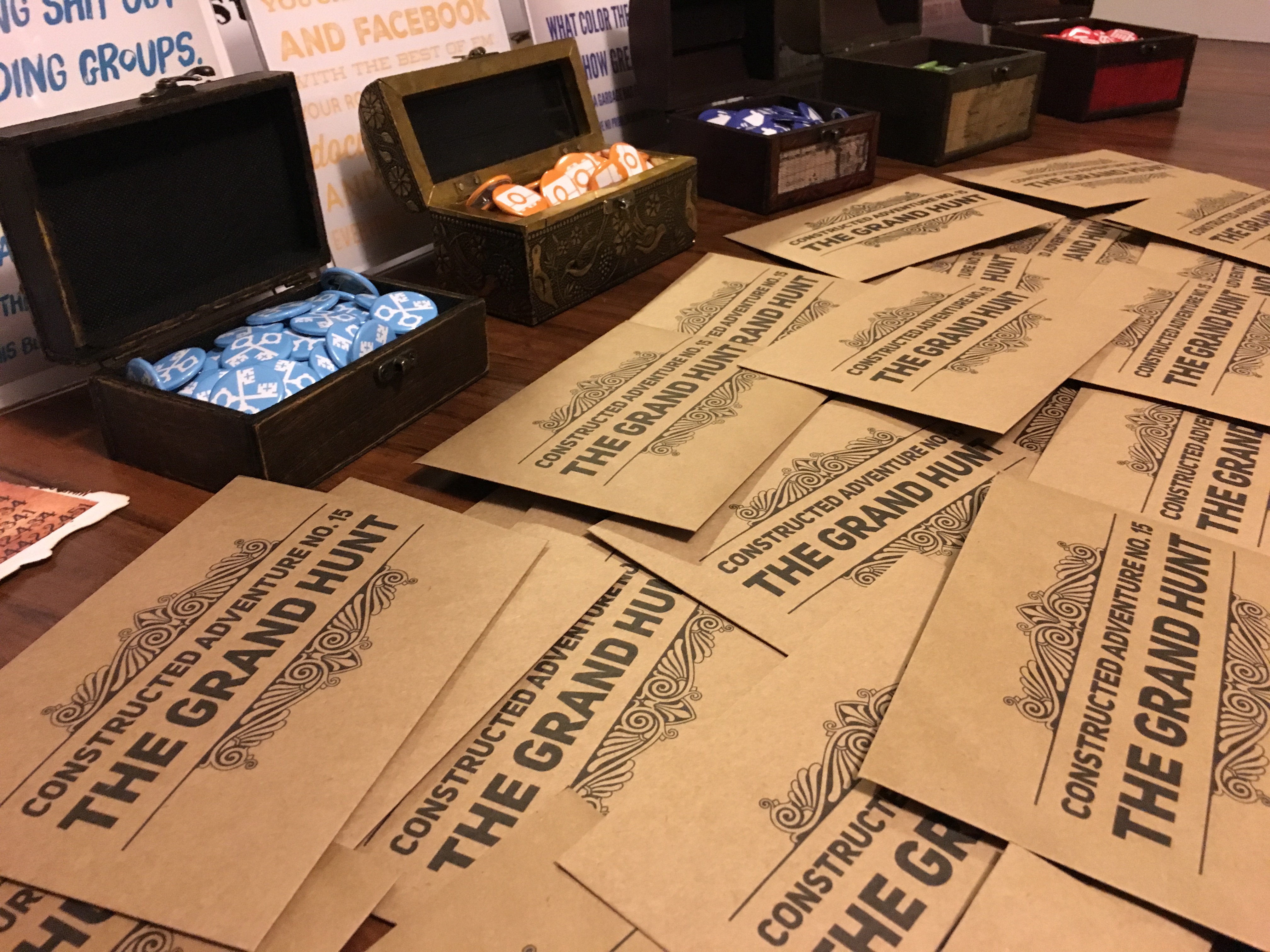 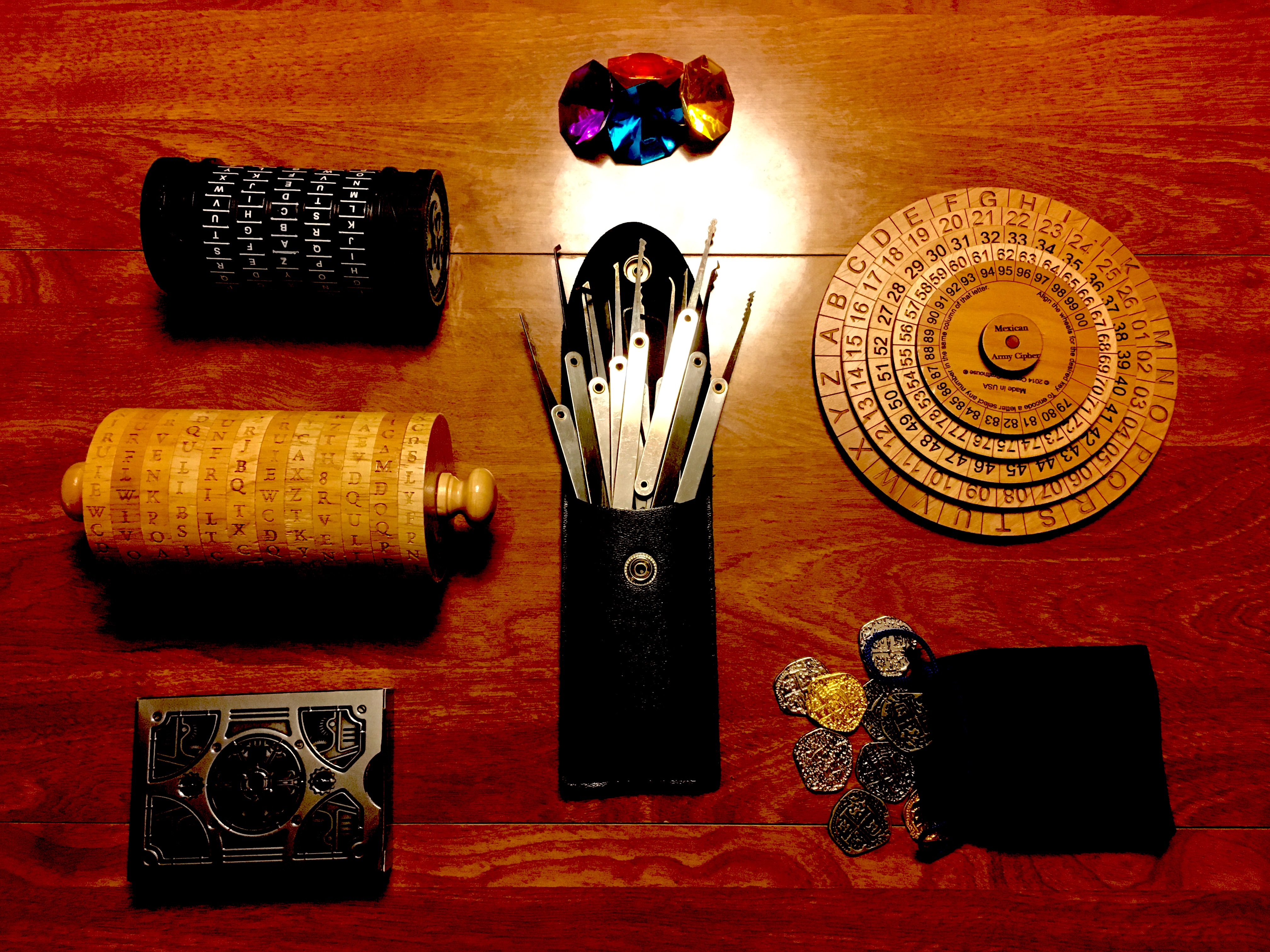 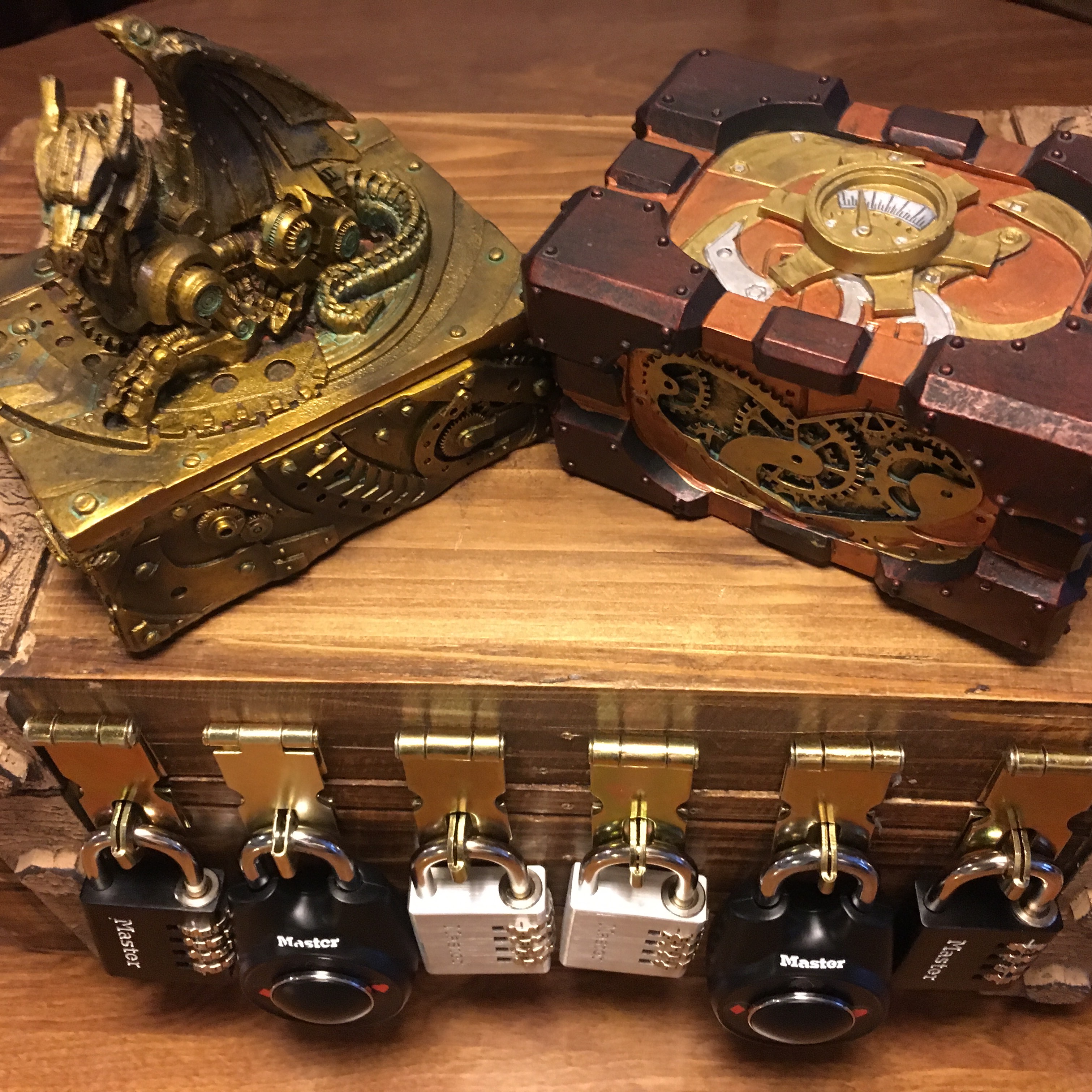 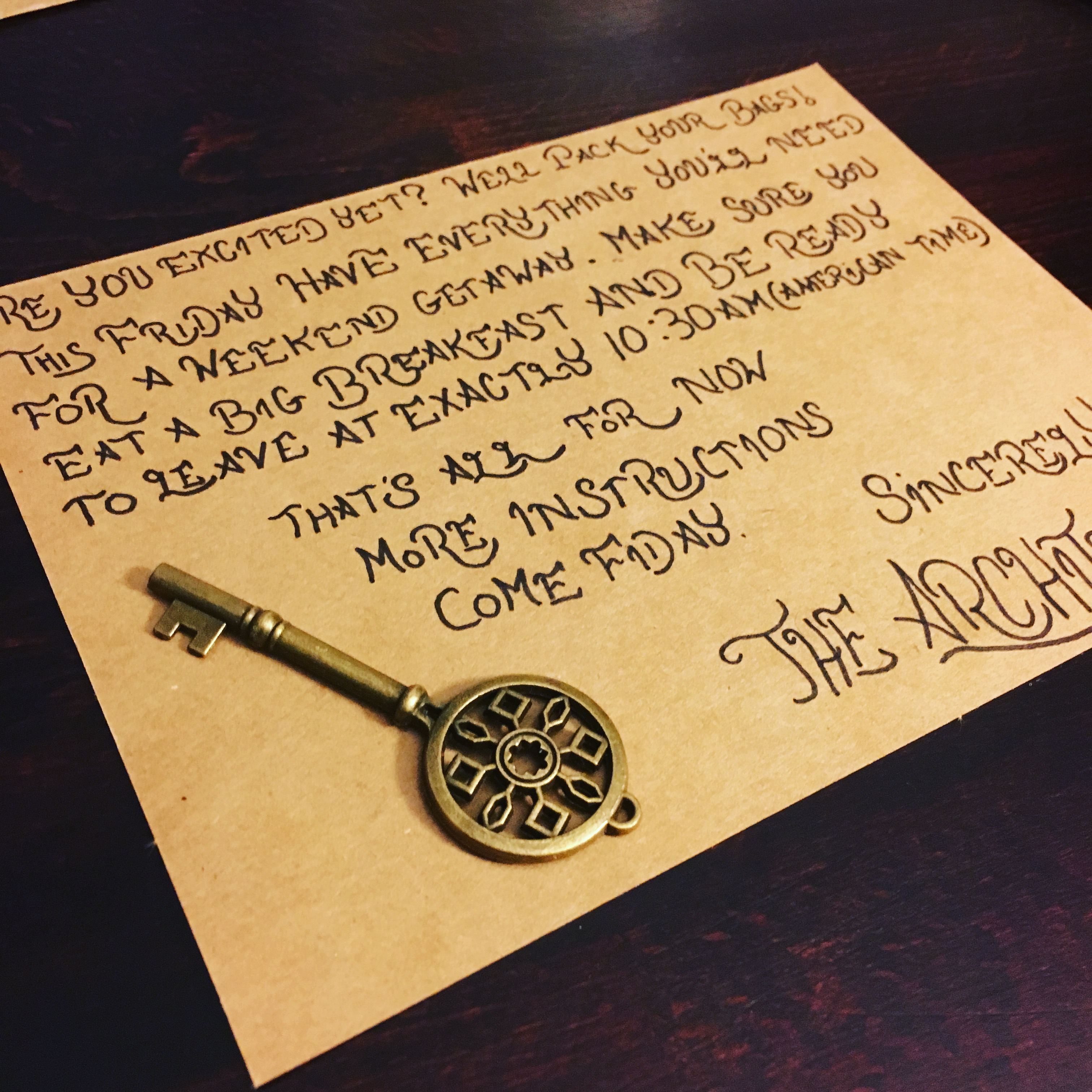 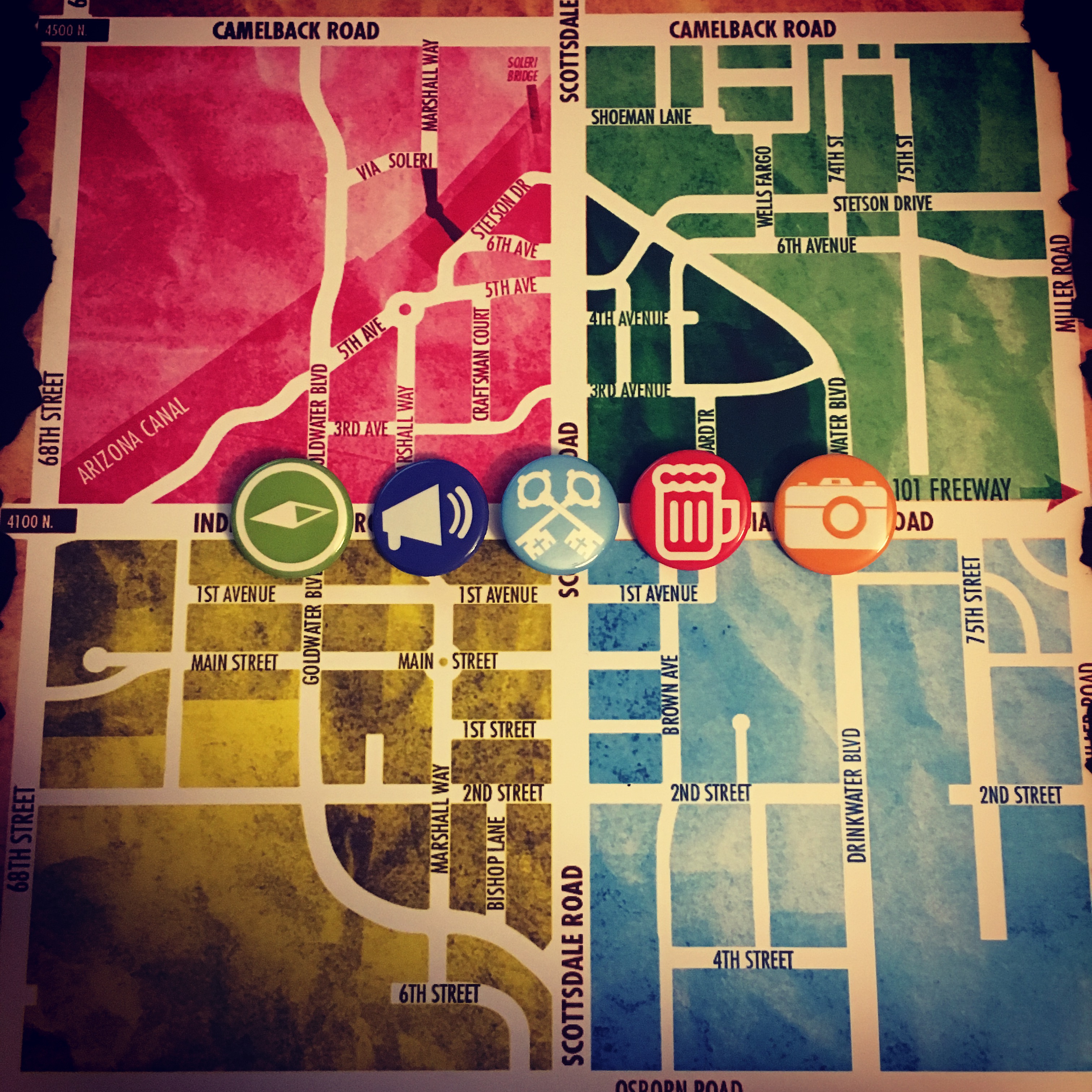