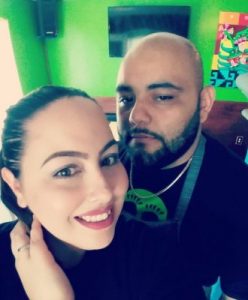 Today we’d like to introduce you to Christian Sanchez, Anna Sanchez.

Christian and Anna, let’s start with your story. We’d love to hear how you got started and how the journey has been so far.
Emily’s was founded in 2012 and is named after my wife and my second daughter, Emily. She is currently 8 years old and aspires to become a chef and hopefully a contestant on Masterchef Jr. From 2012 until 2014 we had been doing catering and food delivery off and on out of our home until I (Christian) was in a major car accident in Dec 2014. After recovery, in 2015, we had attempted to start doing deliveries again from home but unfortunately, financial circumstances lead to us having to stop.

After a year and a half of saving and doing odd jobs and side hustles to save money, in Dec 2016 we secured a small cozy location in Spring Valley. We opened our doors on Jan 7, 2017. In our year being open, we worked hard to evolve our food into what was being served until closing. All tacos were made with hand-pressed tortillas. Our meat, guacamole and pico are prepared to order. We make our agua frescas (which we served a variety of Aguas) and salsas in the house as well.

We have been featured on Energy 103.7’s Taco Shopping with Tonya and Sonic. Emily’s was given a review in the San Diego Reader’s May 2017 Taco Issue, which was released after their Tacotopia event, Channel 12 Televisa’s new morning show, Fox 5’s Morning show. We also won “Best Taco” at 96.5 AJ’s Kids Crane event. We have even received an award for our food from sandiegoalist.com for 2017 Best Mexican Food. Plus, we have also received many, many, many awesome reviews on Facebook, Yelp and Google.

Unfortunately, in Jan 2018 we were forced to close our location for various reasons, one of the main reasons being that our youngest daughter was diagnosed with Autism and other medical conditions. We are currently only offering catering for events, weddings, birthdays, etc.

We’re always bombarded by how great it is to pursue your passion, etc – but we’ve spoken with enough people to know that it’s not always easy. Overall, would you say things have been easy for you?
No, not at all. There were many ups and downs we faced while in business. Everything from food loss, equipment failure, late deliveries, loss in the family the list goes on.

When it is just two people who run every aspect of their restaurant business without help, it can become extremely challenging while trying to balance life at home with our 5 children.

We’d love to hear more about your business.
We are now a catering company, we offer everything from big events to cooking for your family onsite, We make craft tacos and other authentic Mexican food with family recipes from Guadalajara and Sinaloa. We specialize in tacos and birria.

We are known for our “Birria” which we make out of beef (res) or goat (chivo), we created the original California Taco, had daily specials that we served anything from Fideo soup to simple homestyle dinners (like Abuelita used to make) and our TORTILLAS!!! Our corn tortillas are always fresh from masa and are thick and chewy.

We are most proud of our accomplishments that we obtained thru our restaurant.

What sets us apart is the fact that we make our food to order, which it is very rare that you go eat a taco shop and your food is fresh.

What were you like growing up?
Christian: I have always been a risk taker and never liked to follow what other people tend to follow. Always try to be the kid being funny and making everyone laugh. I played sports as a kid, learned to cook at an early age and also wrote music (rap).

Anna: I was nice, funny and enjoyed cooking. I did karate, swimming and traveled around Mexico with my grandmother to try different foods from the different regions. 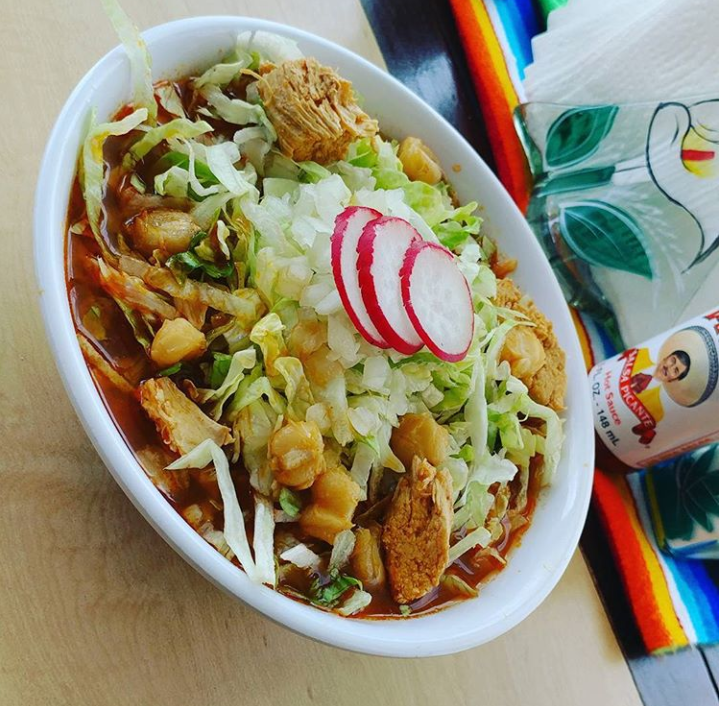 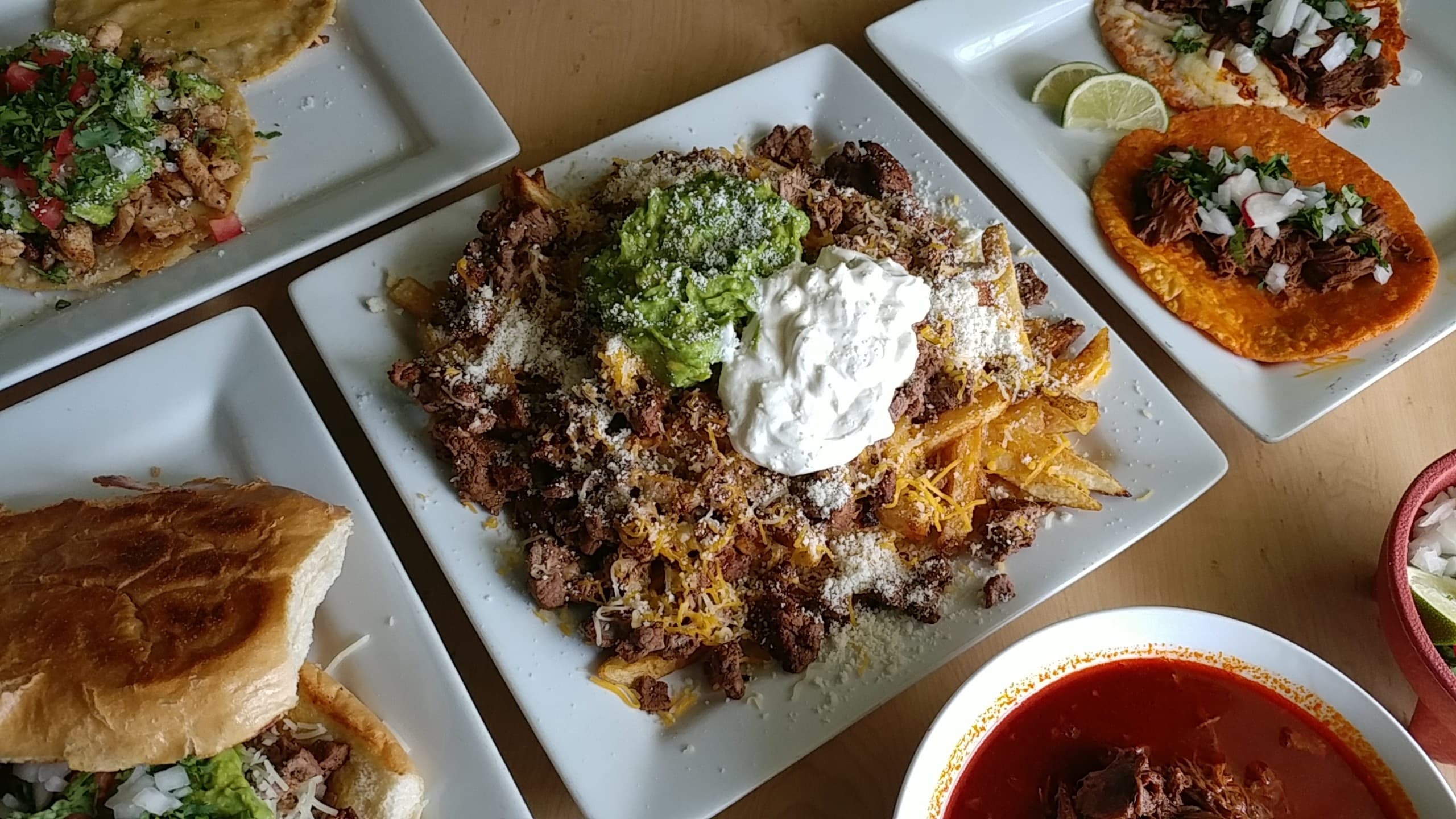 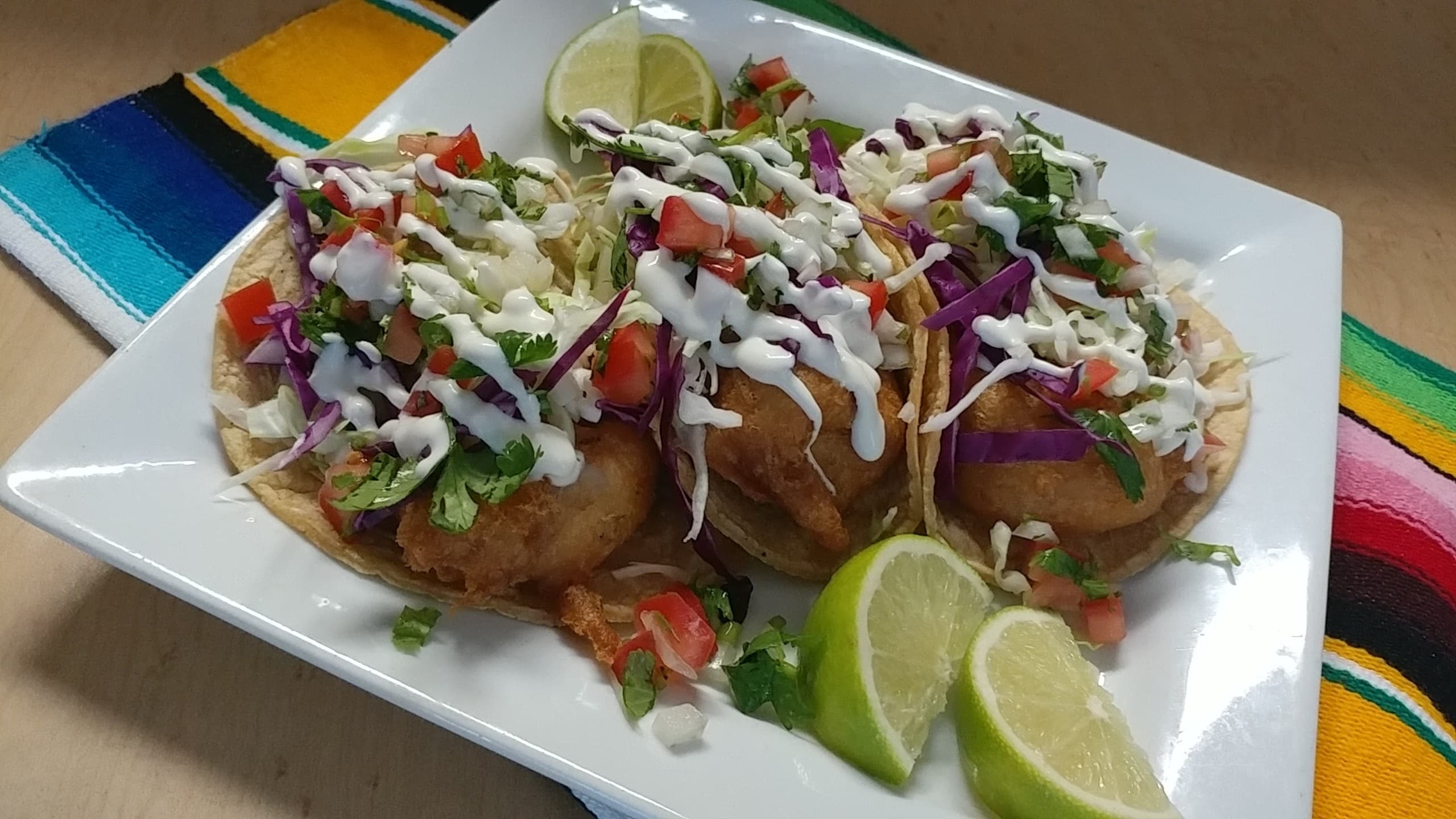 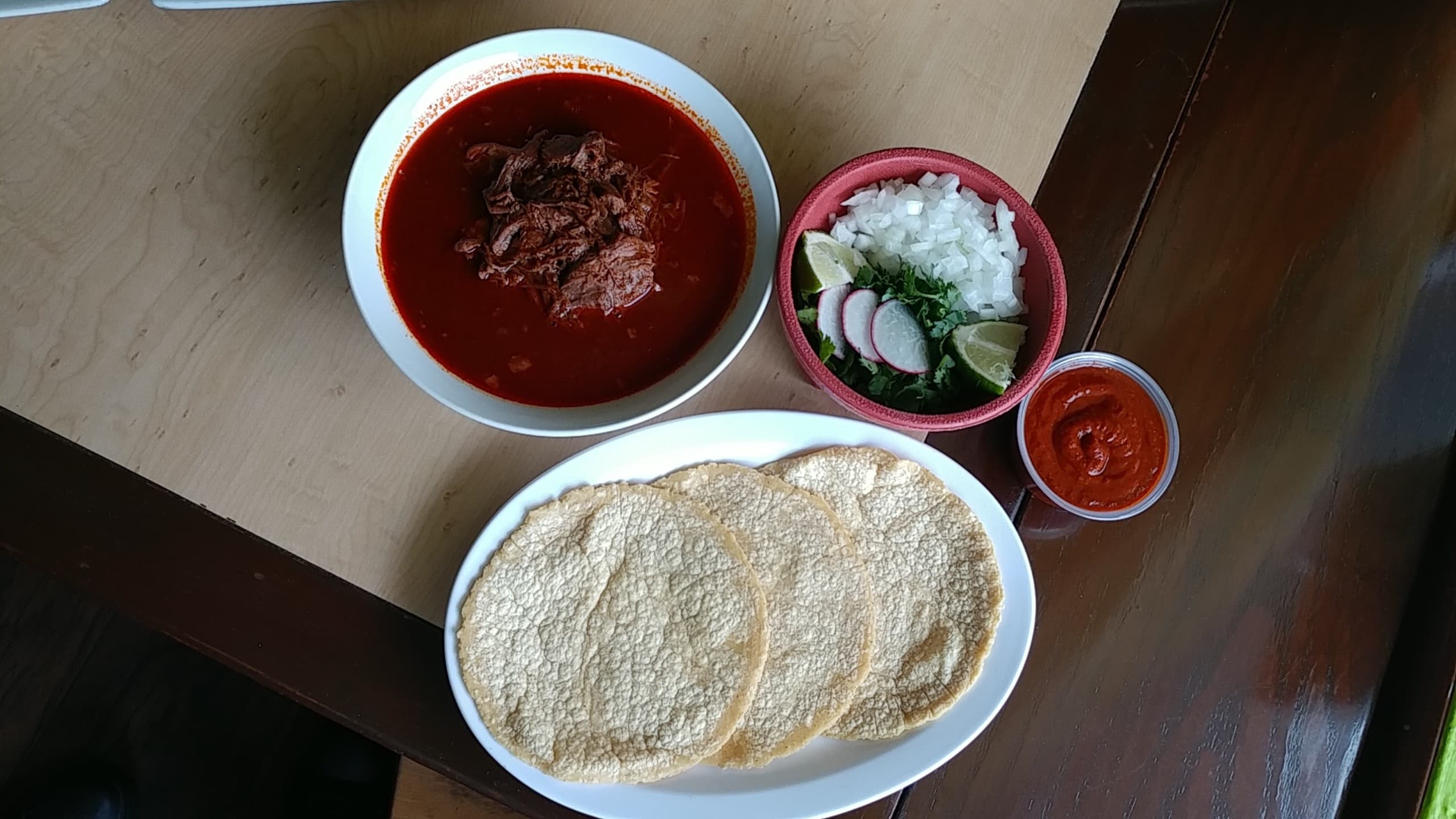 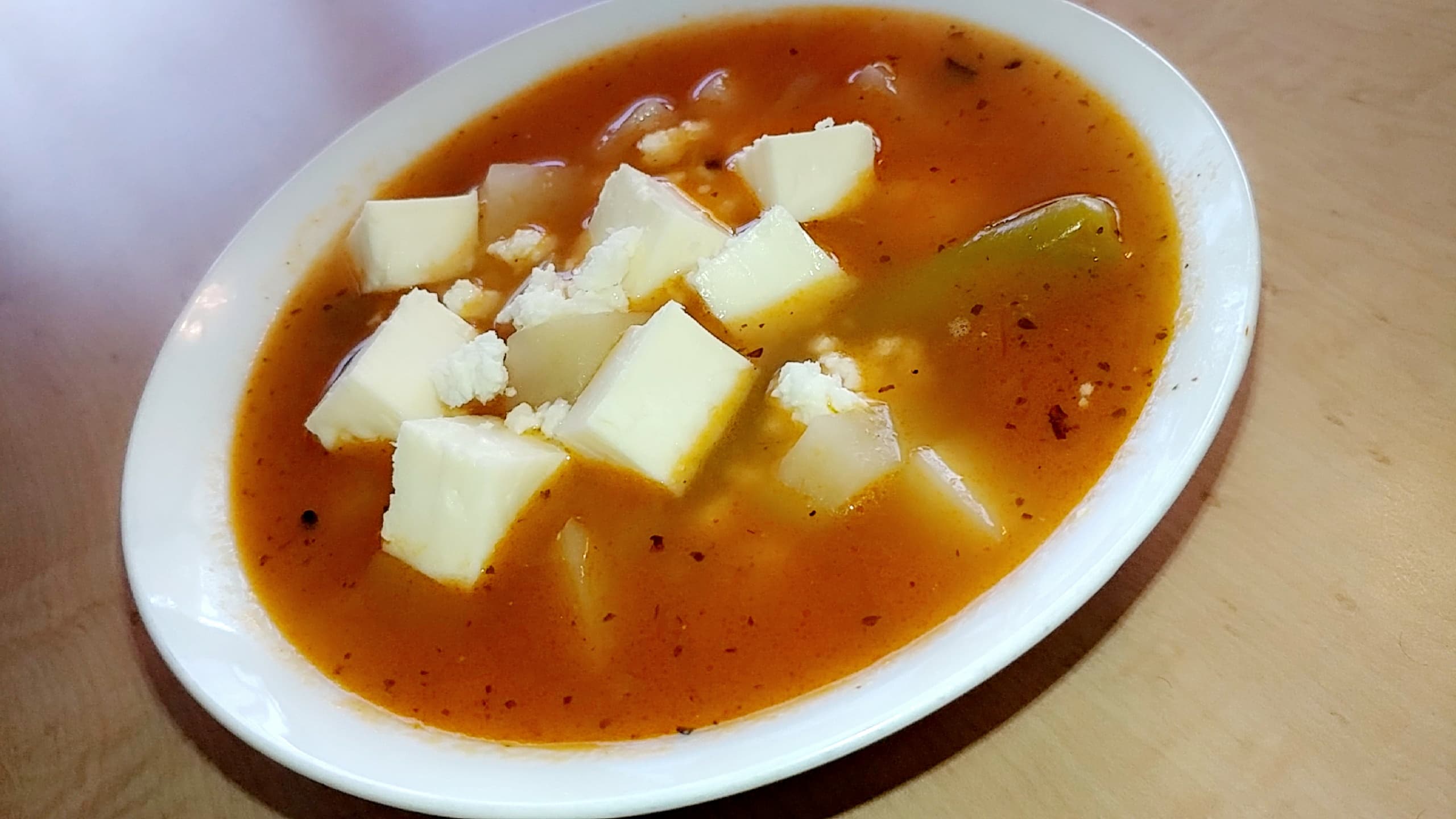 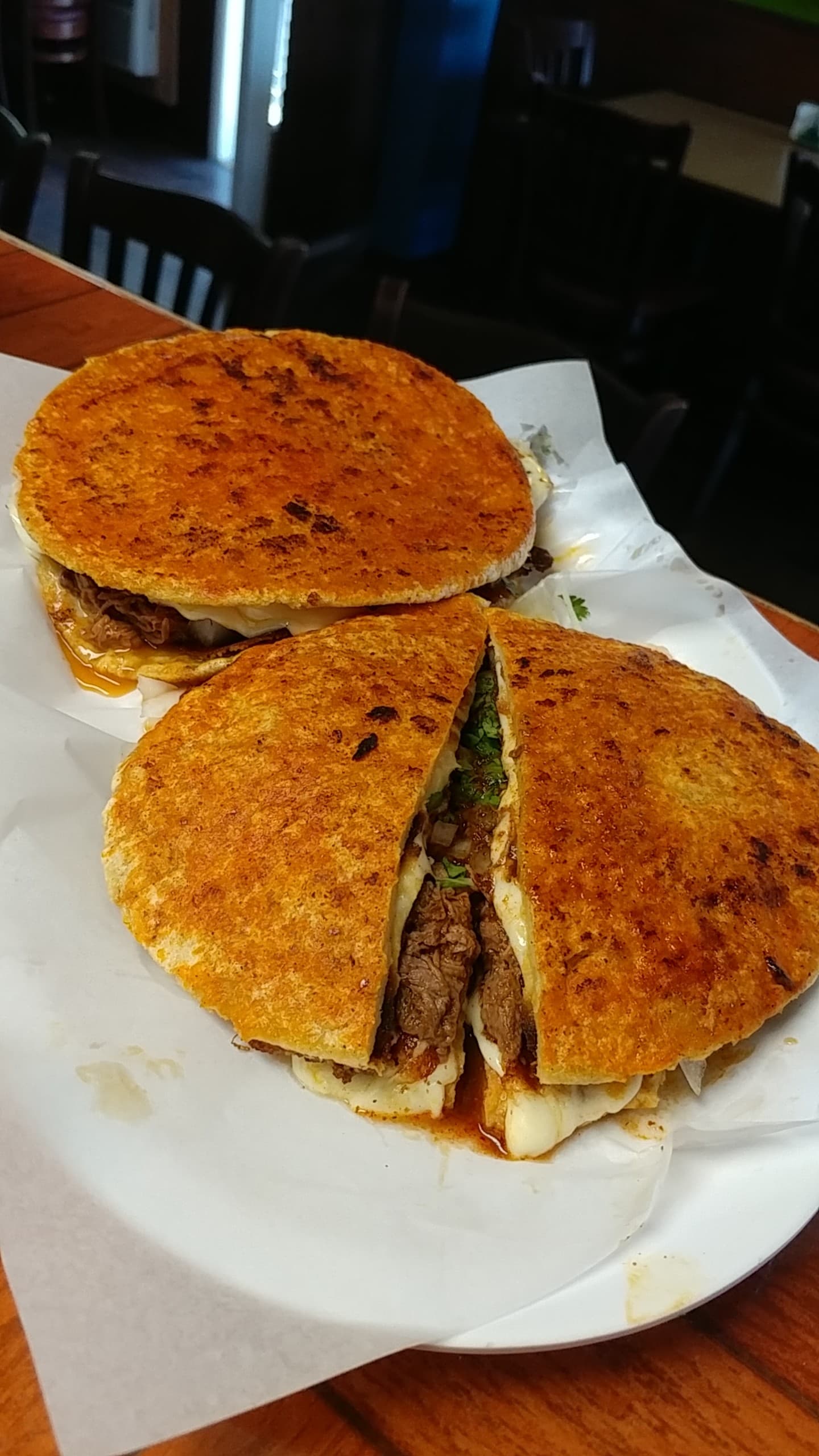 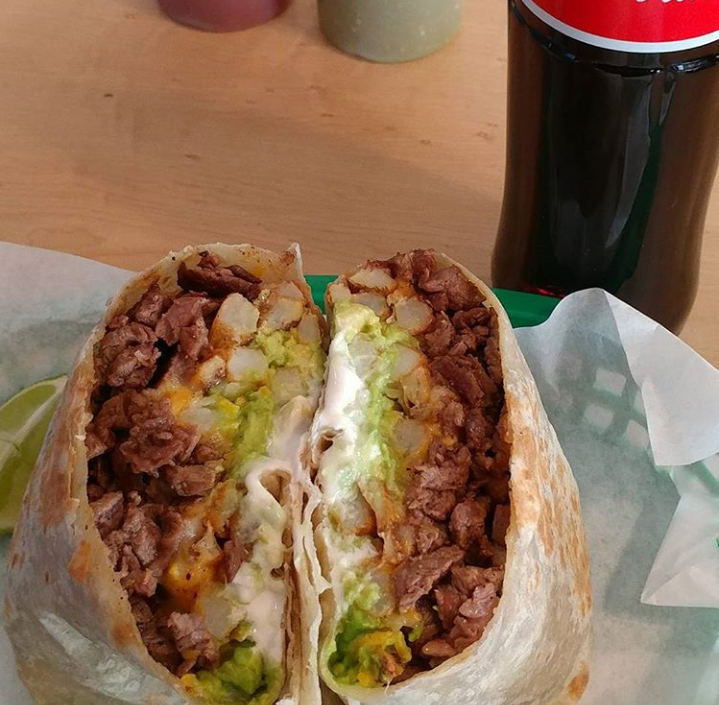 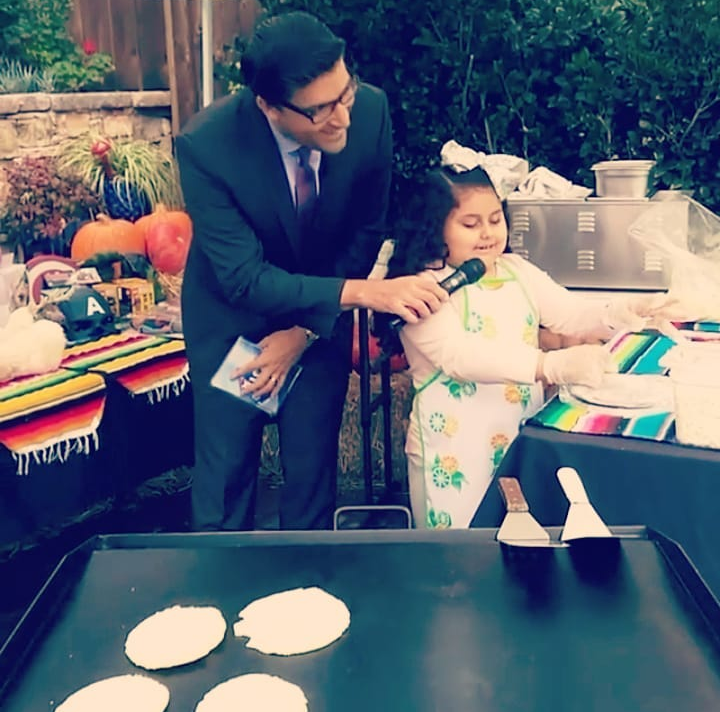 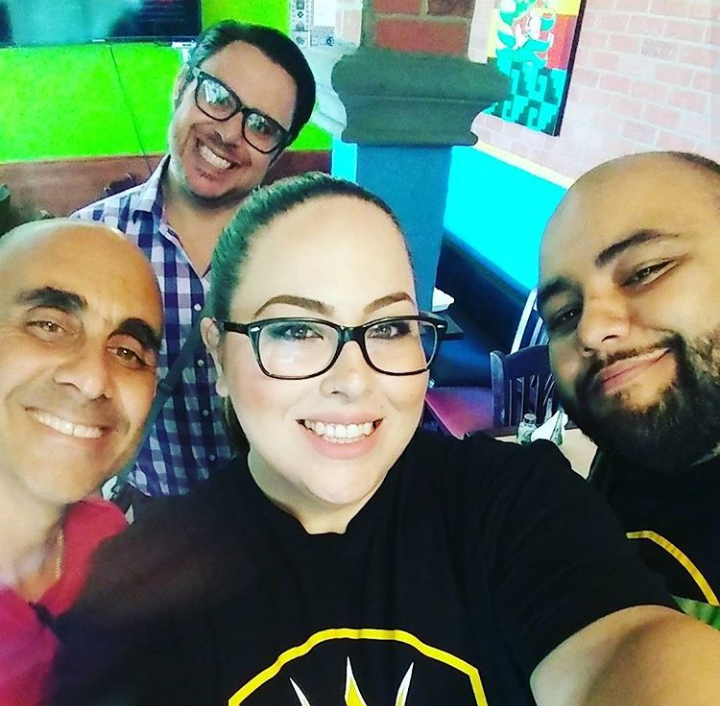